Moving to Budapest: Your Relocation Guide

Many things are unknown about Budapest, at least, to outsiders. Sure, some can get a good sense of this beautiful city when they visit it, but at times, that's not enough. You really have to live in Budapest for a time to really understand its essence. After all, even though it's the capital city of Hungary, its fame pales in comparison to those of Paris. London, New York, Barcelona, and more. So if you ever get relocated here, will you be able to settle down here? Yes, of course! This guide will help you with that and more! 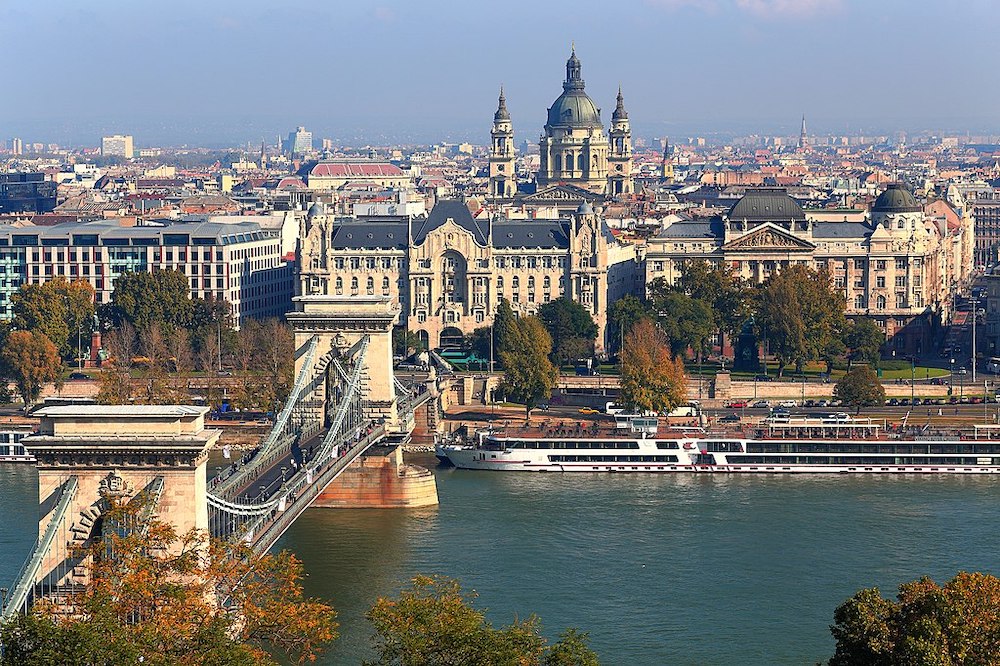 Budapest may seem like such a busy city to you from the outside, but it's not as crowded as other European capitals. As of the moment, it only has about 1.768 million people in its population, a good percentage of which are expats who moved here. When you get relocated here yourself, you're bound to find a community you'll fit in. Just make sure you prepare for the weather! Hungary in general can get really cold during the winter, at times going as low as -5°C. It might prove to be too much for you if you're from a tropical country. 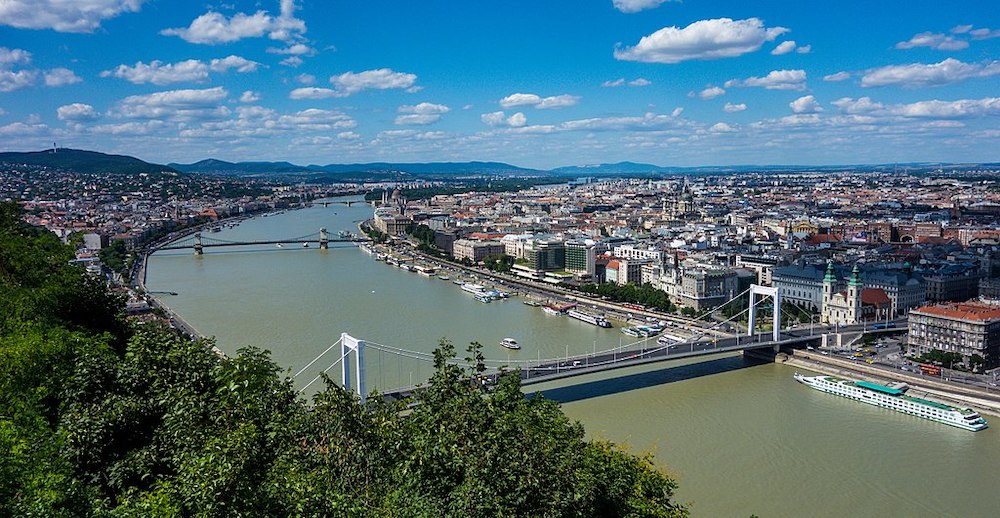 At the very least, you won't find it difficult to travel around the city. Budapest public transport is efficient and easy. Whichever system you board, rest assured, you will get to your destination on time. It helps that it's quite diverse as well. There's the Budapest underground metro, which travels throughout the city. The more famous yellow trams where you could still see most of the city while you're riding them. The novelty trolleybuses, packed with as much Nostalgia as the city's most historic structures. And the ferries on the Danube river, a mode of public transportation that you won't see in any other city in the country. 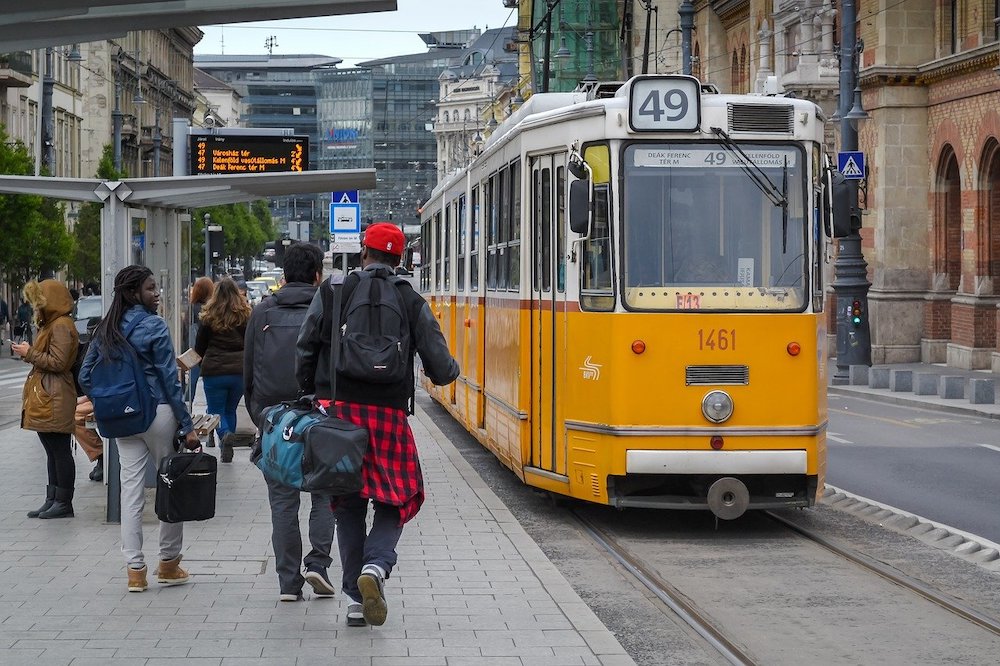 If you think Budapest is all grand castles and baroque churches, think again! The Hungarian capital's neighborhoods are a lot more diverse than that! And this means you have a load of options to choose from when deciding where to stay, though you really ought to consider your own lifestyle when making that decision. For instance, District XIII is more your type of area if you're a hipster at heart. Ferencváros would suit you more if you really want to get into the local vibe of the city. Or you should live in Belváros if you're more into the glamorous upscale city lifestyle. 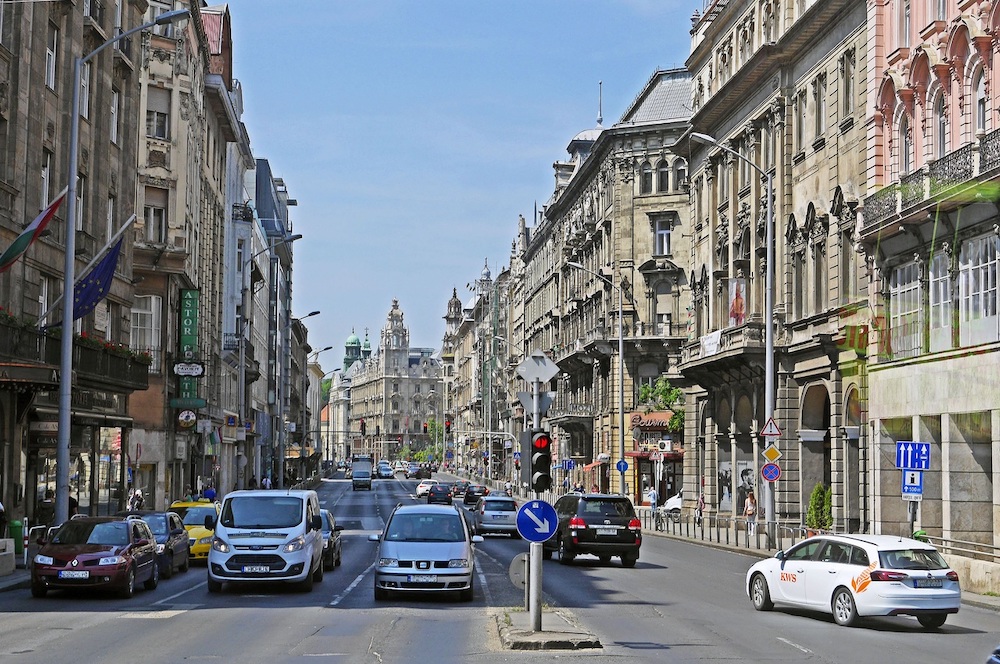 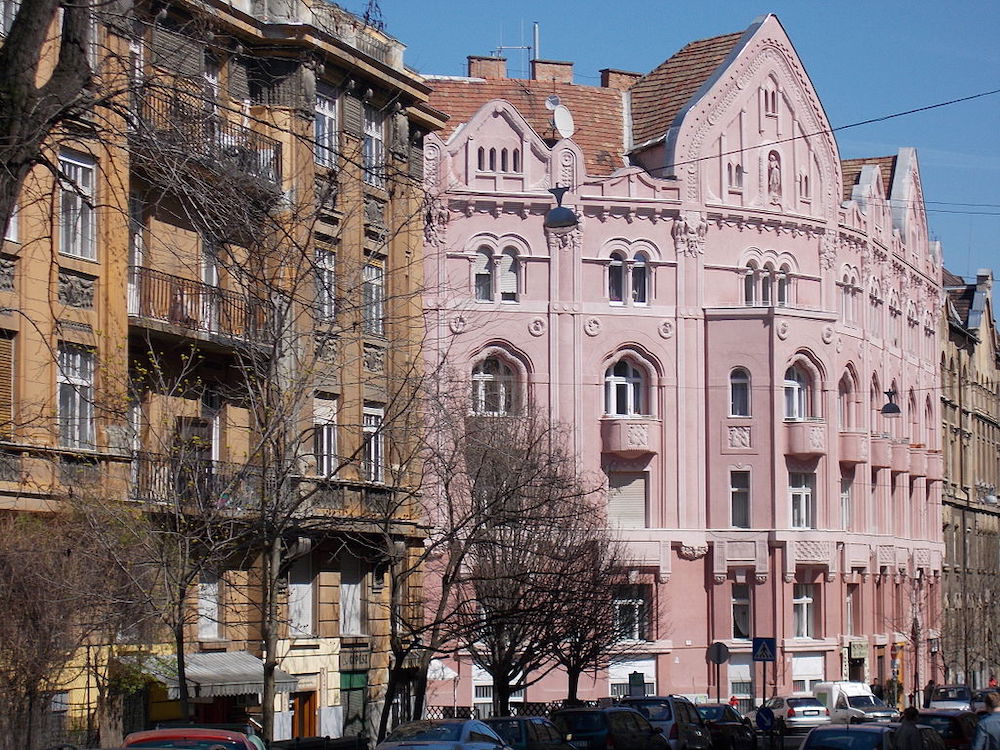 Will you need a job when you get to Budapest? Not to worry! You can easily land employment here in more ways than one! After all, with the country's job market remaining as relatively stable as it is—the current unemployment rate here is 4.60%—you'll still have ample chances to work and make a living here. Among the few things to do is to go online. Job-seeking sites like Jobline, CVOnline, and Monster are perfect job-hunting! If you're pretty proficient in English, you might want to consider teaching the language here too. It's become a common profession for expats to have here. 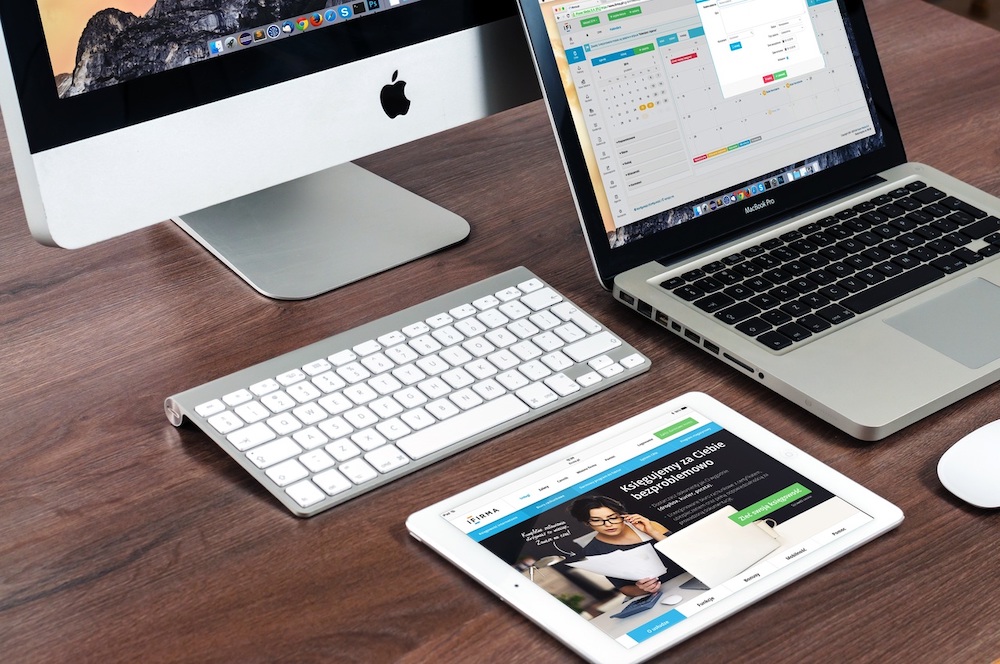 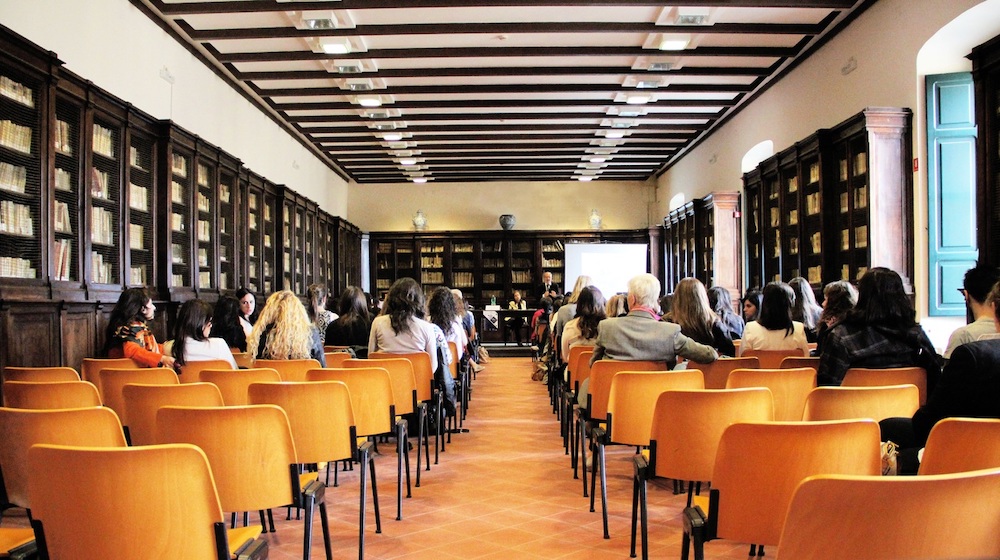 Since Hungary's healthcare operates on a universal system, the moment you become a legal resident here, you'll be granted access to it. This is part of the reason why their system is often lauded as one of the best. Add to that the many fine hospitals in Budapest and other major Hungarian cities. Focusing on the capital city, a good many medical centers here even specialize in various aspects. Szent Margit Hospital, for instance, is one of the most well-respected children's hospitals in Europe. While the National Institute for Accident and Emergency is the go-to hospital for, as its name suggests, any accidental injuries. 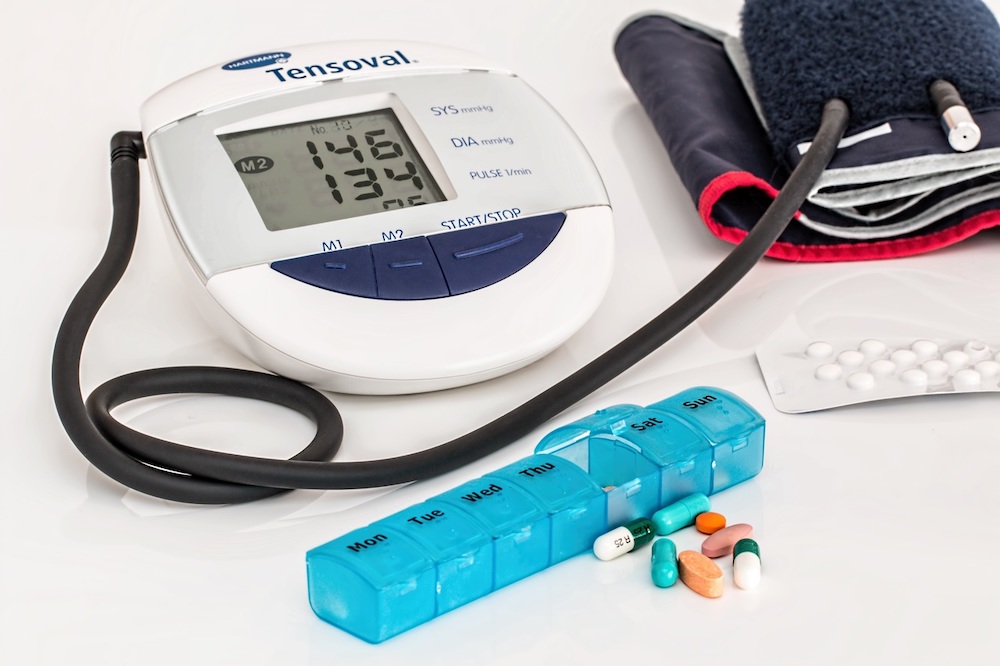 At 32.71%, Budapest's crime rate isn't exactly all that notable. In fact, it's good news! This only means that the Hungarian capital really isn't the most dangerous city in the world. So you'll have nothing to really worry about when you get here. However, that doesn't mean you have to lower your guard all that much. After all, there's no such thing as a city that sees no crimes. At the same time, Budapest has its fair share of dangerous areas too. Diószegi Sámuel Street and Szabadkai road are just some of the places in the Hungarian capital you really walk into, at least, not alone. 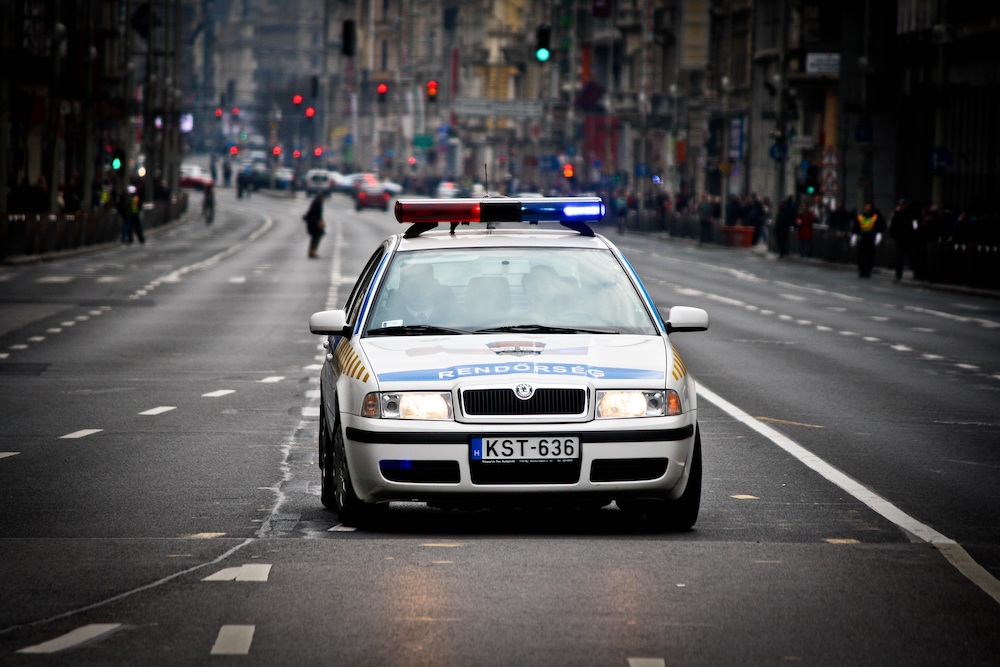 Don't make the mistake of thinking that most European countries run their tax systems similarly. The way Hungary does its taxes is fairly different from its neighbors, no matter how many similar elements they may have with each other. The best example is the income tax here. While in other countries, the rate of your income tax depends on how much you earn, here in Hungary, it's a standard 15%. It's these sorts of differences that make it vital that you understand how a country's tax system works before you move and settle down there. 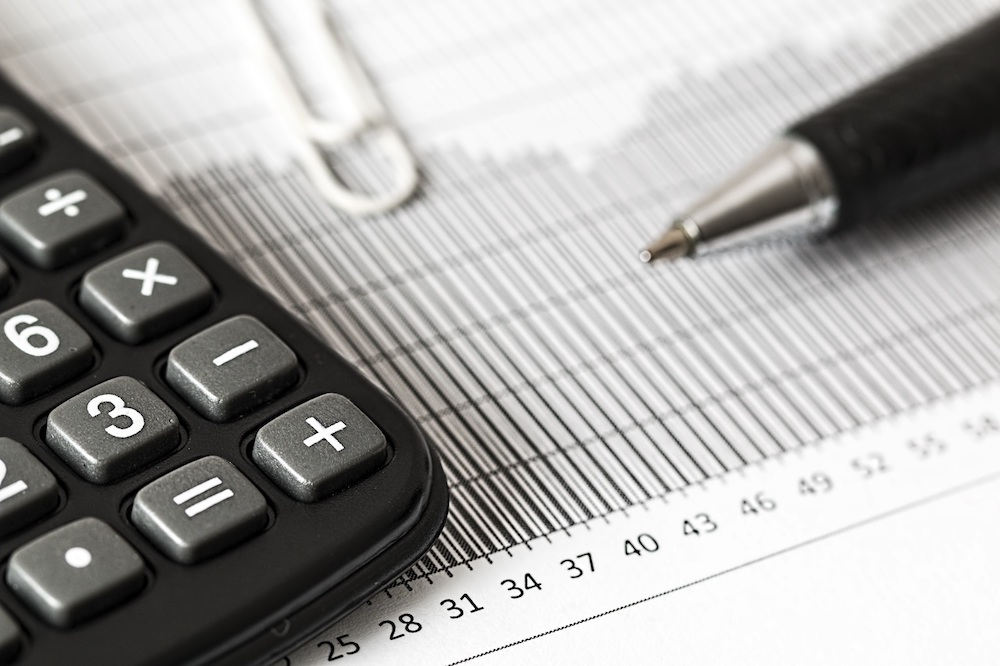 When you get relocated to a different country, never forget to open a local bank account there. Here in Hungary, the process isn't all that complicated and you have a good number of notable Hungarian banks to choose from. You'll have no reason not to do it. And you really ought to do it the moment you get here. The same goes for getting a local SIM card. Joining a Hungarian mobile network will work wonders for you as you won't have to suffer trying to call people and going online here. At the very least, these companies do offer great deals at affordable rates! 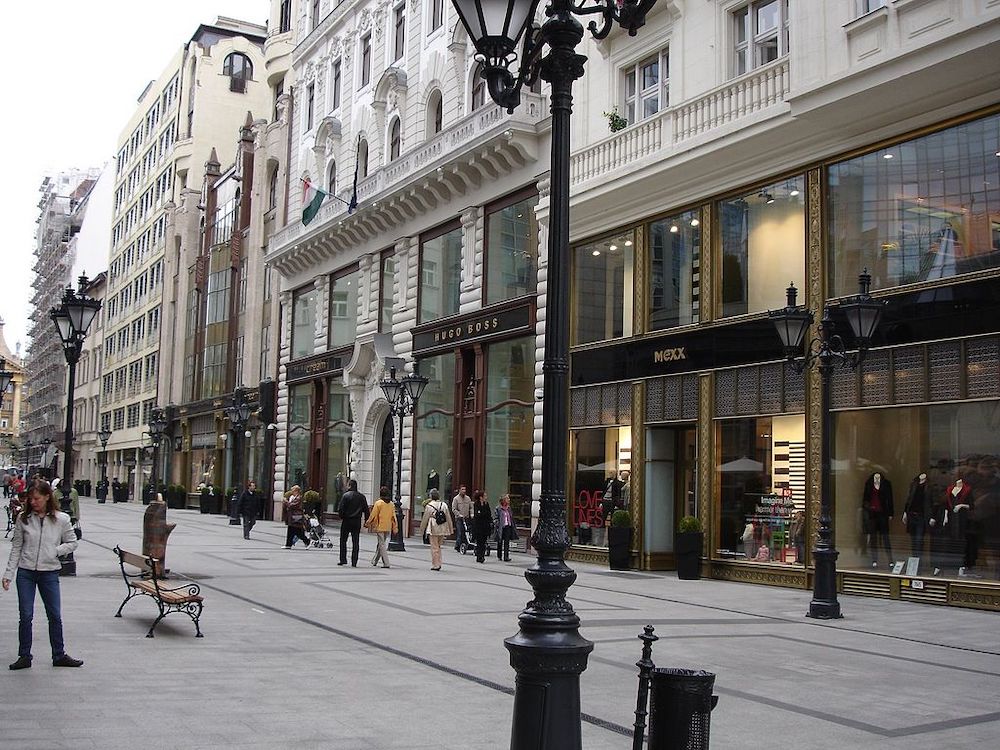 Happy to move to Hungary? You should be if you'll follow all of what you'll read in this relocation guide! Moving to a different country is tough enough as it is. But if you're not 100% prepared, especially when moving to a city like Budapest,  you'll want to move back home instead!