What to Expect in Budapest's Public Transport

When it comes to large cities in the world, Budapest isn't exactly one of them. It's one of the more compact among the capital cities, which is a slightly unique case in itself. With that in mind, you're probably thinking that Budapest is an easy city to explore and travel around in. And you're right! But it's thanks in large part to its public transport. From trains and tramways to trolleybuses and even boats, you have all the choices in the world on how you want to navigate the city. Each is efficient, exciting, and affordable—the best kinds of public transportation there are! 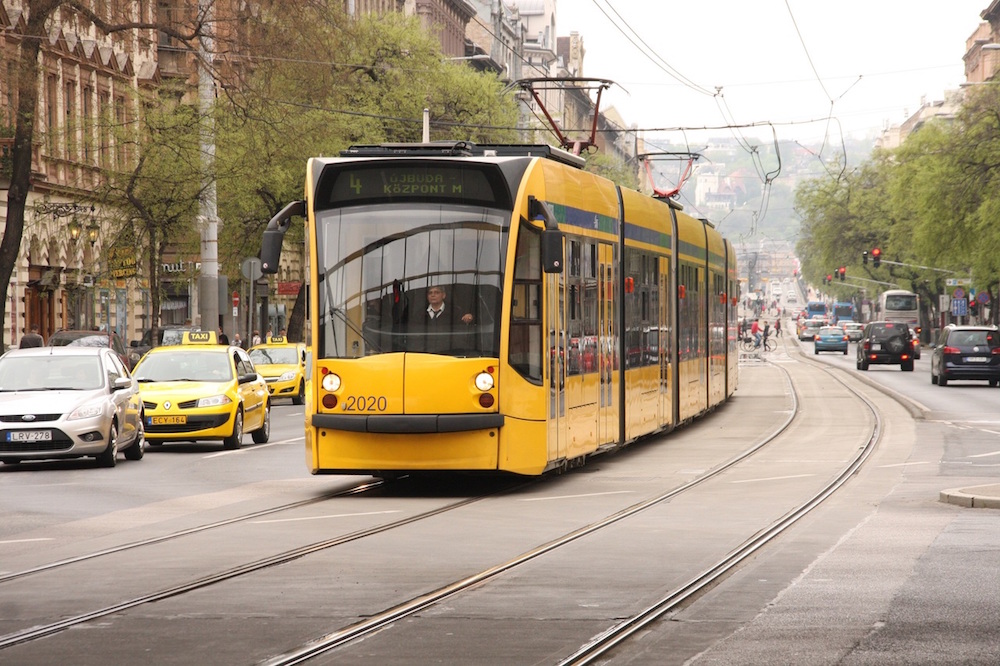 First thing's first, buy a travel pass. These nifty documents will give you easy access to most public transport systems in Budapest, no matter where your destination is. The best part is you get to go past the long queues, which is probably music to your ears if you're a new resident in the city and you have to get to work. In such cases, you'd prefer a 7-day travel card which gives you free and unlimited access to all public transportation vehicles for a whole week. but if you're a tourist, a Budapest Card is better. Apart from the access, you'll also get discounts on tours and services with this card.

Like most major cities in the world. Budapest has its own metro system. Managed by the Budapesti Közlekedési Közpönt, it operates on three separate lines that go throughout the many neighborhoods in the city. As for the time-table, it usually runs from 4:30 am in the morning up until 11:30 pm at night. Notably, you might be surprised that there are no ticketing booths in the many stations throughout the city. That's because the metro runs on an 'honesty policy' in that the city trusts you to purchase your own ticket or travel card on your own to ride the train. 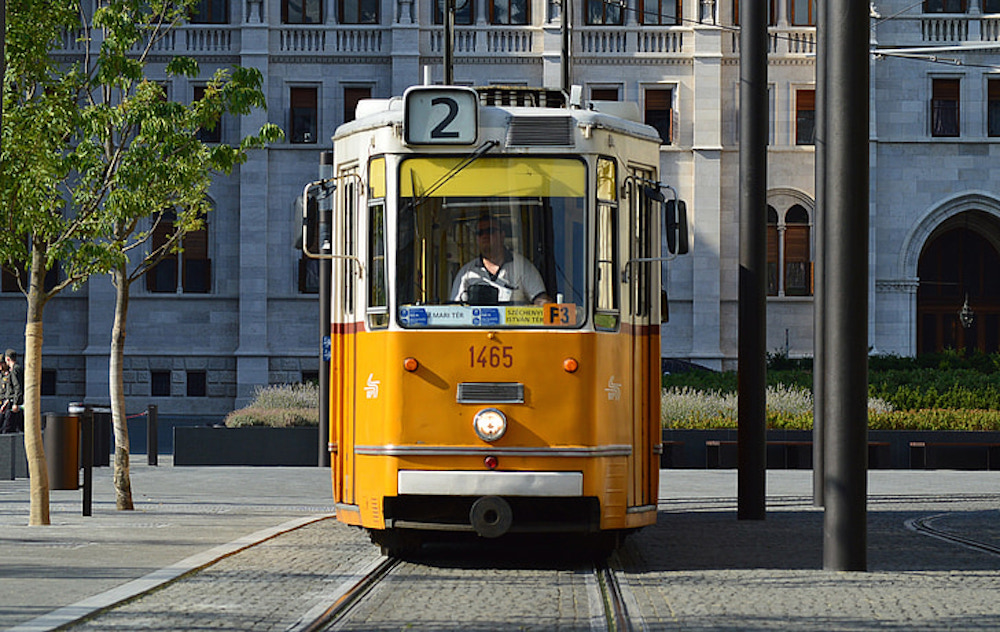 Trams in The Hungarian Capital

If you don't want to travel around Budapest underground, you can always take the trams instead. Serving as an above-ground railway system of sorts, it's best for going to your destination whilst seeing the city at the same time. It's no wonder the trams are more popular among tourists than locals. Though make no mistake, both systems are equally efficient and fast. Though do expect that there will be some stops along the way as the trams tend to get stuck in traffic jams. But if you're not in any hurry, by all means, enjoy your ride in the trams!

As efficient as the metro and trams systems are in Budapest, there's admittedly no beating the buses that travel throughout the city. With several routes, you can probably get nearer to your destination here than by traveling via metro or tram. The blue buses are the standard kinds, going to different parts of the Budapest with many stops in different corners. The red kind, on the other hand, are trolleybuses. Operating via cables, they only travel around the more residential parts of the city. but some do venture into the downtown area as well. 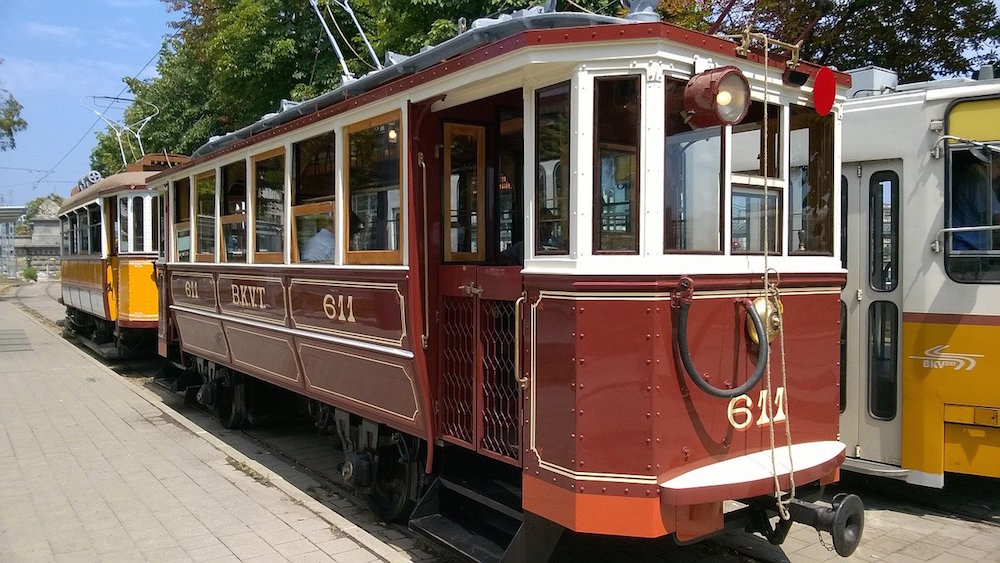 The Cogwheel Railway and Chairlift

Not a lot of people may know this but there's a public transport system in Budapest that can take you to the nearby hills. It's the cogwheel railways system, which is essentially a tram that goes up the hills and back. For those who don't want to hike up these elevated parts of the Hungarian capital and would rather take it easy when going up there, this mode of public transportation is for you. It's easy, fast, and very comfortable. There's little to no difference between this system and the trams in the city proper.

Taking a Boat in Budapest

The Danube River is the biggest body of water in Budapest. It's also one of the most beautiful, rivaling the likes of the Hudson River in New York and the Seine River in Paris. With such vastness, you'll need to go on a boat to travel around it. And when you do, you don't only get to sail in one of Hungary's most known places, you can also travel to some of the most beloved tourist spots in the capital city. Margaret Island, the Hungarian Parliament, and Gellért Hotel are just some of the go-to places you can travel to via boat in Budapest. 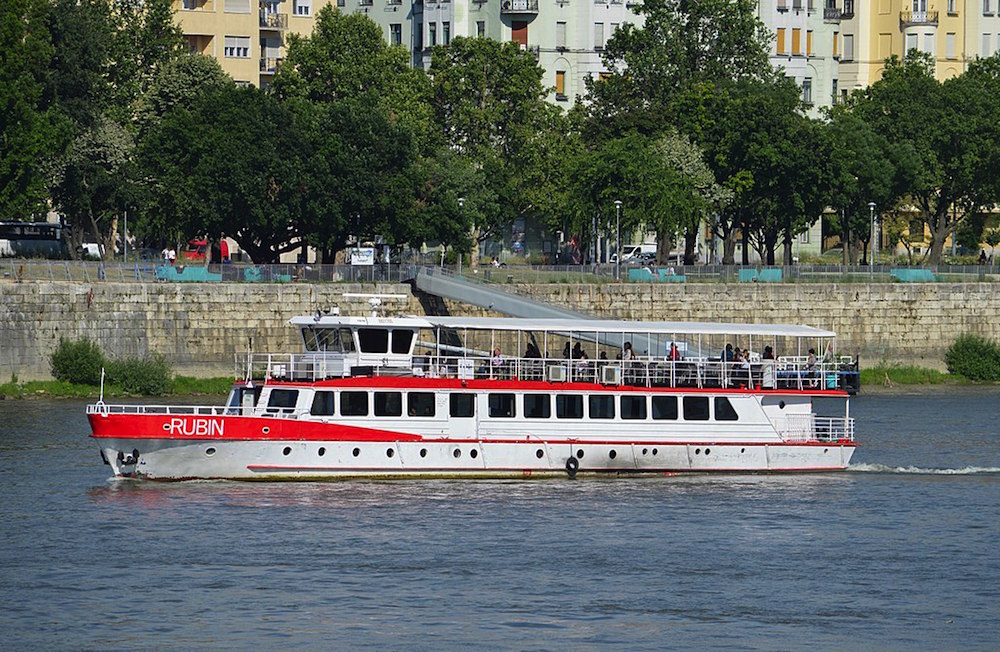 Budapest may be a compact capital city but it's not its size that makes it easy to travel around here. It's the many efficient public transport systems that locals and tourists alike trust will get them to their destinations on time!


Whether you're traveling by metro, tram, or trolleybus, it's always better to come home to a luxury rental in Budapest!