Understanding The Healthcare System of Hungary

Let's face it, not every country has a great healthcare system. Some are better than others, some provide better care than others, and some offer healthcare to more people than others. Though despite all that, there's no correct way to operate a healthcare system. It will always depend on the country itself and how much health coverage the government can give to how many people. In Hungary, for instance, the system here is lauded as one of the finer ones. It's probably why a lot of people have chosen to live here. Healthcare here is a right, but it feels like a privilege! 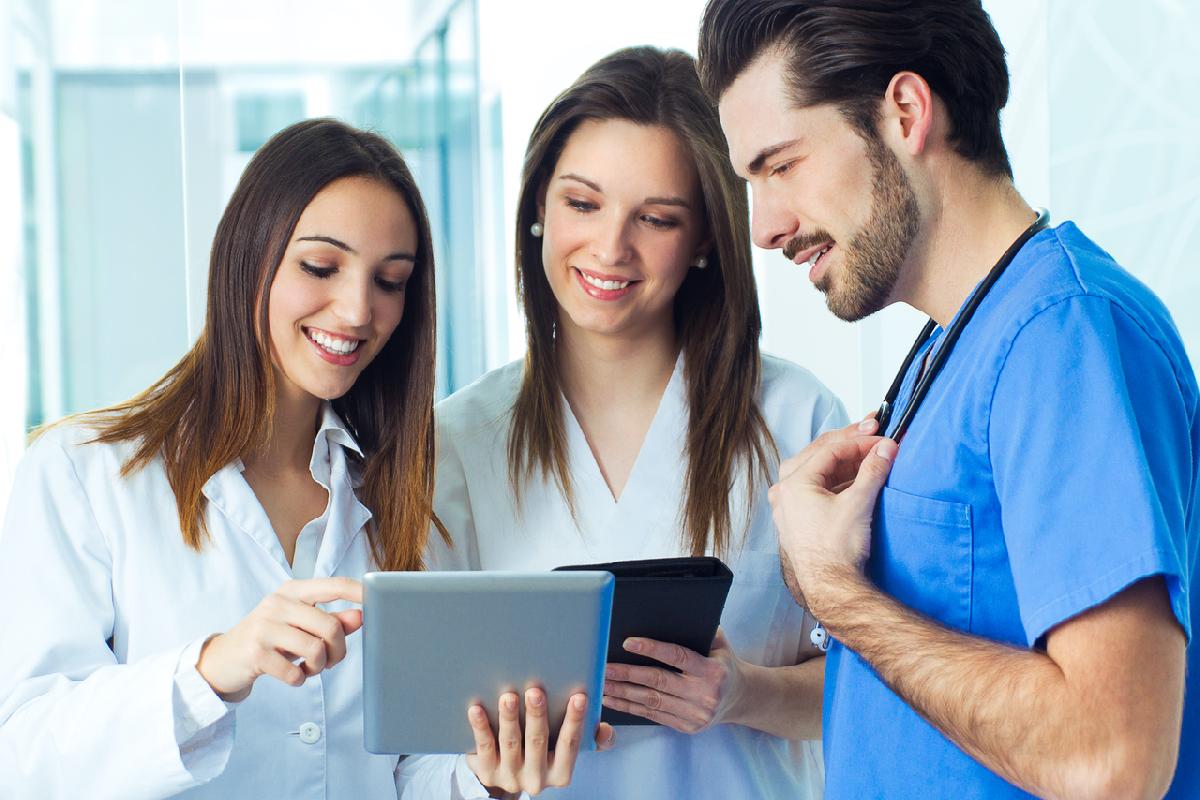 So, who exactly gets to enjoy Hungary's healthcare? The country's citizens and residents, of course! Hungary operates on a universal system, which means there's a public option that provides health coverage for free or for subsidized rates. but only those legally to live here get access to it. So, whether you switch citizenship or get a job in Hungary in order to move here, you won't get access to the country's healthcare system. It's the same for many countries in Europe. Operating on a universal system gives people with less money a chance to still get covered without the risk of bankruptcy when in need of medical services.

How Can Foreigners Get Access to Healthcare in Hungary?

What if you're a tourist visiting in Hungary? Since you're not a citizen or legal resident, how will you be able to get healthcare without shelling out tons of money? Well, there's a different solution for different people. Those who are citizens or reside in fellow EU countries will only need to present their EHIC card in order to get healthcare in Hungary. That's one of the perks of living in this big union. But for those who aren't part of the EU, there's still private insurance. You can get covered for international travel with the help of companies like Allianz Care or Cignal Global. 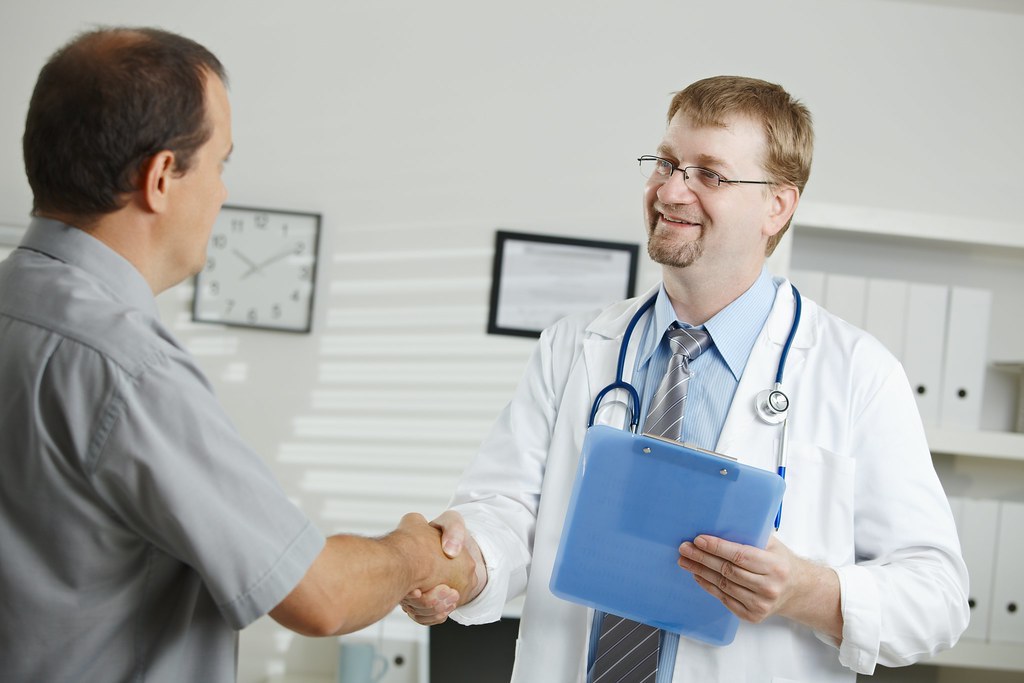 Similarly in other countries that operate on universal healthcare, most health and medical services within the public option are offered either for free or at affordable rates. And everyone legally residing in the country gets access to it, mostly because they pay for it. When employers pay their employees, they already deduct their social security contributions form the salaries. That part of their earnings goes to funding the healthcare system, hence, giving them the right to the public option. Though do expect that, because more people get access to public healthcare, you'll often be met with a lot of long queues and waiting times in order to get treated.

How Will People Benefit from Private Insurance in Hungary?

Those who can pay for it would often go for private insurance instead. How is it any better than the public option in Hungary? Well, for one thing, you'll often get prioritized to get treated. Gone are the days you have to wait long hours in line before you get any medical service. Hospitals affiliated with a lot of private health insurers are also often advanced and prestigious. Equipped with state-of-the-art medical technology and prime facilities, you're guaranteed to heal and recover in such institutions. In fact, you might even feel like you're vacationing in a luxurious hotel in Hungary whilst recuperating in a hospital.

What are Hungary's Emergency Medical Services?

At the very least, emergency medical services are free and accessible to all people in Hungary, whether you're a resident or a visitor. Ambulances are the most common. The moment you call for one, regardless of your status in the country, they'll go right to you and will bring you to the nearest hospital. Though the freebie stops there. Once you get treated in an emergency room, you'll have to be paying for that after. Here in Hungary, there are two important hotlines you need to know. 104 or 350-0388 are for ambulance services, and 112 is to get an English-speaking operator. 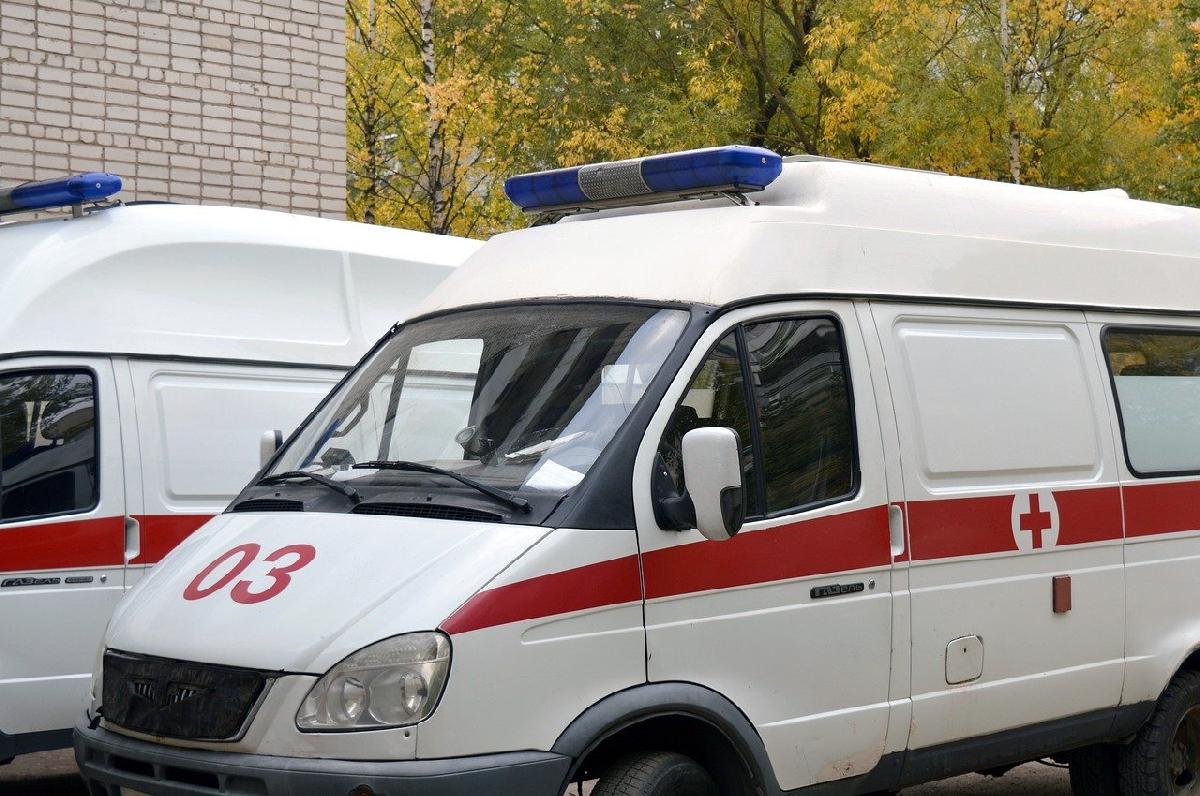 Hungary isn't exactly known for its healthcare but it probably should! The country runs it quite smoothly, operating on a universal system that ensures as many people covered as possible. And that's the most you could really ask for in a country's healthcare system!


When you recuperate after being in the hospital, wouldn't be nice to recover in a luxurious Hungarian home? Then choose one for when you get here!