With its astounding beauty and nostalgic charm, it seems like Budapest is such an expensive city. Possibly rivaling the likes of Paris, London, Brussels, and other cities where the old and the new collide. After all, to be able to conserve centuries-old structures, castles, and palaces must cost a lot itself. Add to that the modern infrastructure such cities had to adapt to as well. Surely living in Budapest will cost you a lot of money, right? Well, that's not exactly the case. In fact, many residents here may argue that it's the complete opposite. Just look at the living costs here! 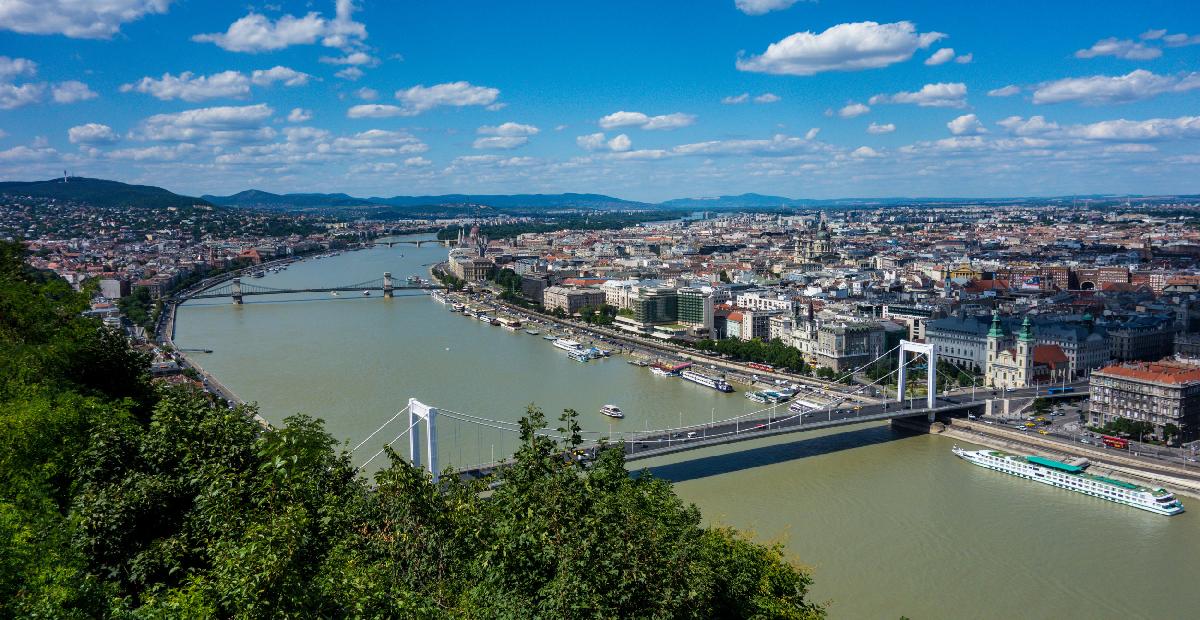 Costs of Renting in Budapest

You have to first note that the Hungarian Forint isn't exactly the highest in the world. As it stands now, the exchange rate of 1 Euro to 1 Hungarian Forint is 362.49 Ft. So this means what may seem incredibly expensive in Hungary isn't all that much in other countries. Most especially if you got a good job that pays well here! Case in point: renting in Budapest. The common price range for a one-bedroom flat in this city is from 140,000.00 Ft to 200,000.00 Ft. In Hungarian Forint, yes, that seems a lot. But in Euros, that's only €386.06 to €551.52. Compared to the rental fees in other European capitals, these ones are a steal!

Costs of Buying Property in Budapest

Buying your own property in Budapest is another story. Sure, because of the massive difference in the exchange rate, it may seem like getting to own an actual home in the city isn't so expensive. But you have to remember that the price for one is often determined by the square meter and a comfortable home will have several of that. A typical one-bedroom apartment will commonly have 50 square meters. The common median price for a home in any Budapest neighborhood is 1,034,421.32 Ft. Multiply those numbers and you'd get a total of 51,721,066.00 FT, which in Euros is €142,844.86—quite high indeed! 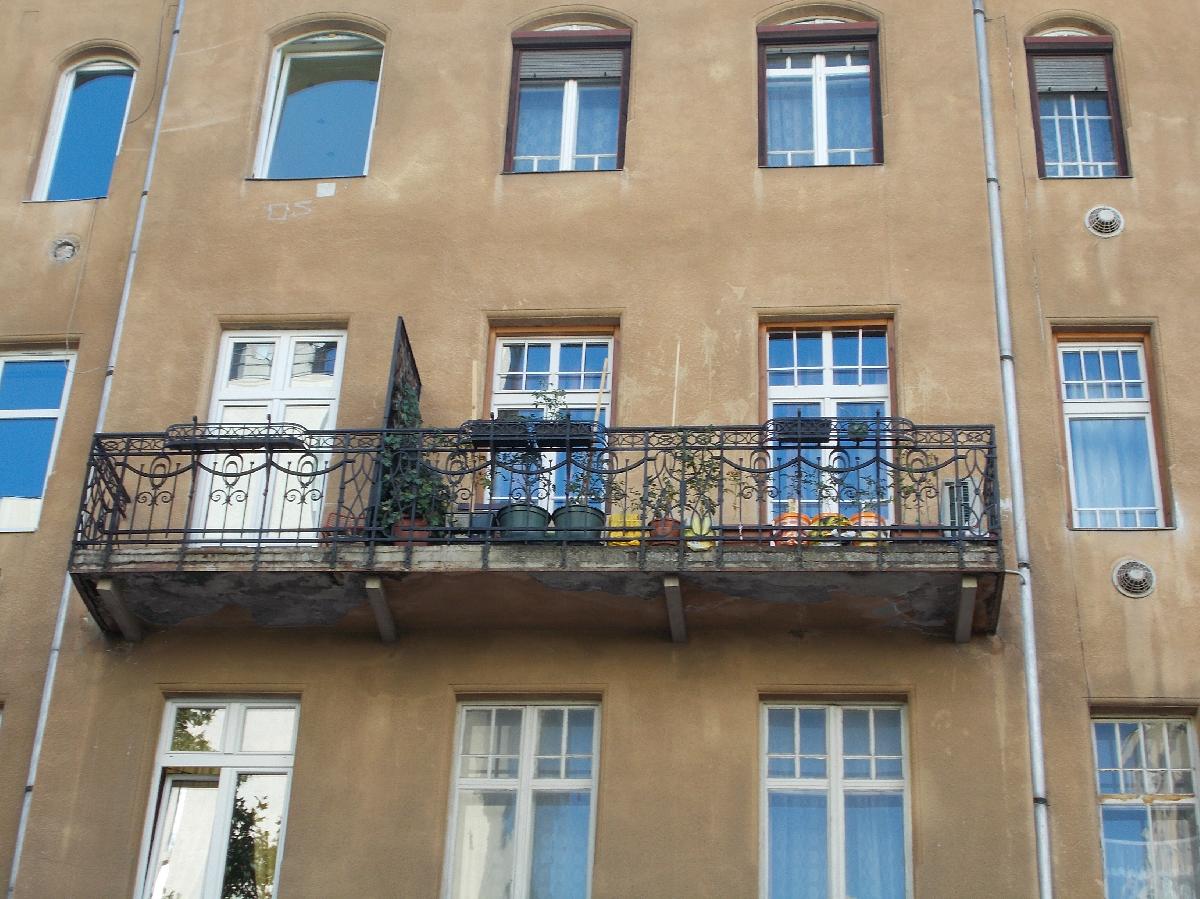 Food won't be that much of a problem in Budapest as well. Though it ought to be, Budapest isn't exactly a food capital, so while the country has an interesting cuisine, it won't take you a lot of money to buy ingredients to cook any dish here. In fact, the total common median price for a trip to the grocery store is 14,393.58 Ft. In Euros, that's only €39.78! For less than €50.00, you can stock up on food items (and other goodies) to fill your fridge, pantry, and food shelves that can last you a week or two!

Dinner in Budapest won't be that expensive either! For instance, for around 8,500.00 Ft to 15,000.00 Ft, you can already pay for a three-course meal for two in any mid-range restaurant in the Hungarian capital. Now, if you're wondering how much those are in Euros, they're only €23.48 to €41.42! Can you believe that? For less than €50.00, you can already enjoy quite a heavy meal in Budapest. And it's not just for you, it's for your date too! That'd be quite the score for Valentine's Day! Budapest should probably cash in on how it'd be easy for lovers to go on romantic dinners here! 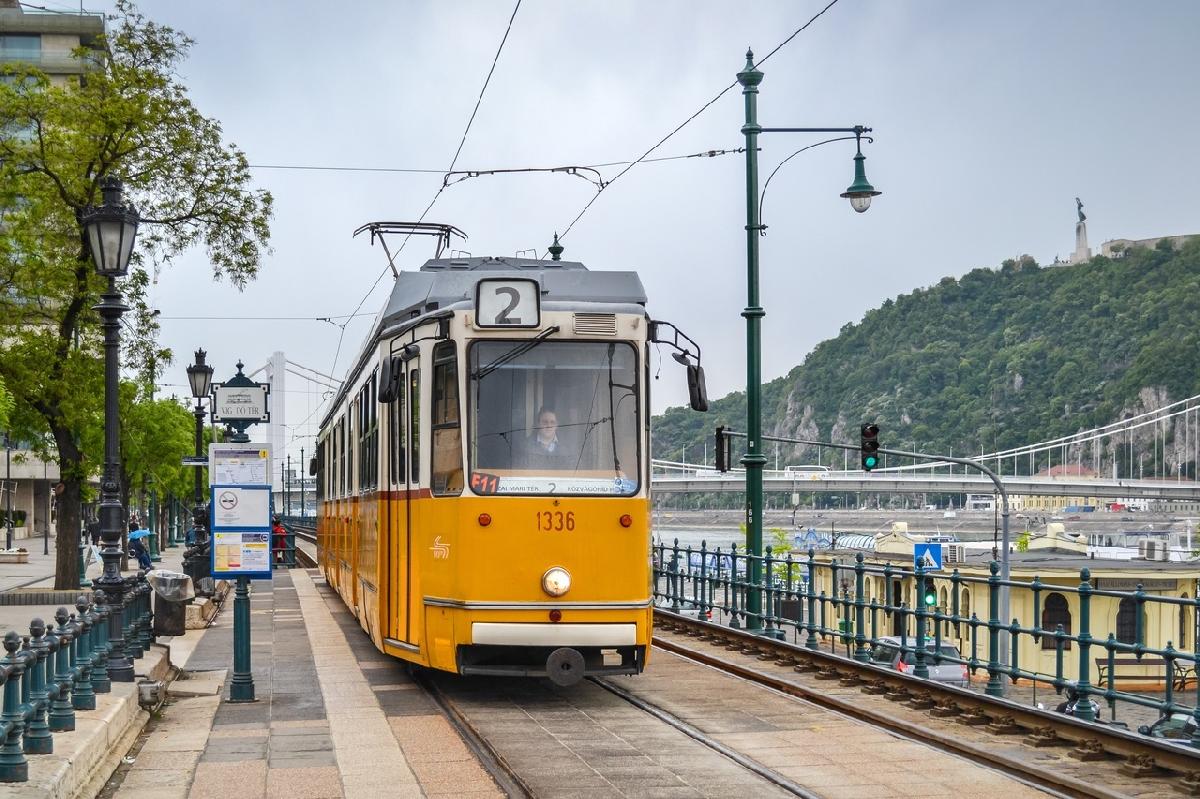 In Hungarian Forints, a simple piece from any brand, no matter how well-known it is, will already be in the tens of thousands. Now, this may seem a lot for an article of clothing, but remember that when you convert it to Euros, the actual price isn't all that high. A good example is a pair of sneakers from a sportswear brand, let's say, Nike. It'd cost you 15,000.00 Ft to 35,000.00 Ft for them. But when you convert it to your Euros, you're only really paying around €41.45 to €92.72 for the pair. Essentially, it's cheaper to shop for clothes and shoes in Budapest than in other European capitals! 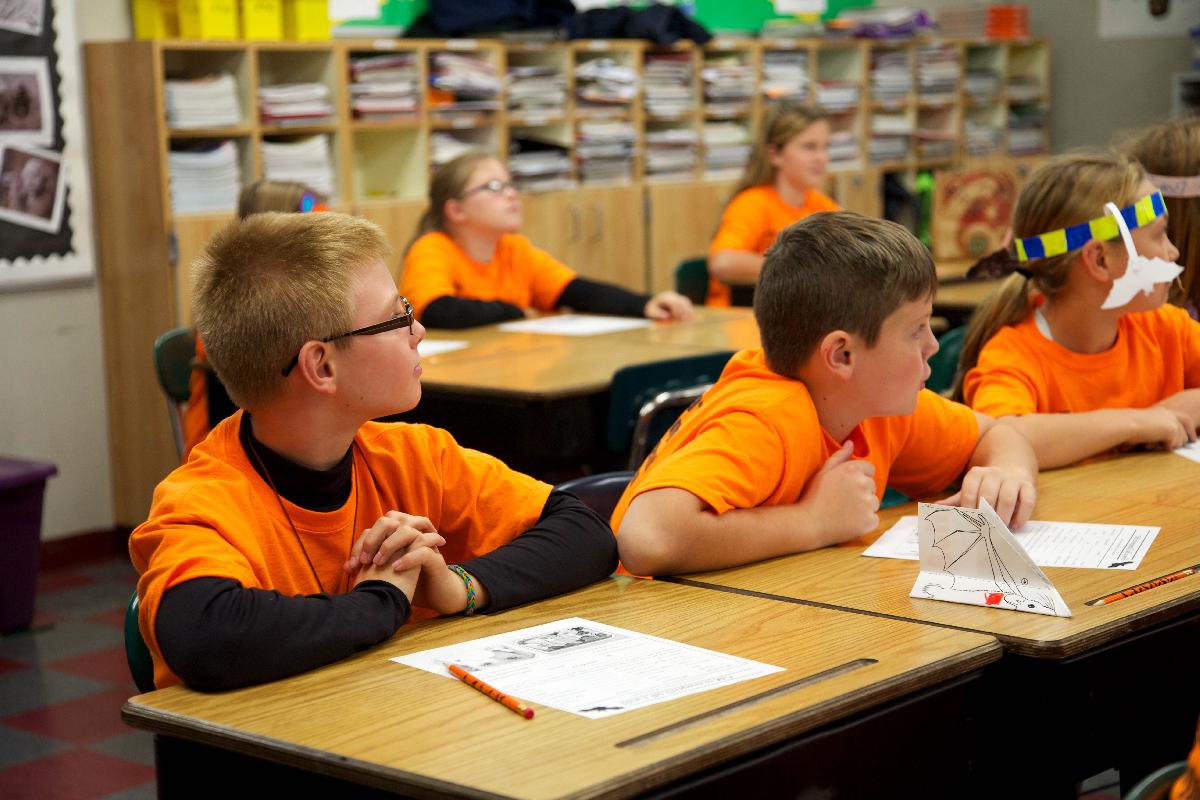 It's easy to think that living in Budapest will cost you a lot of money. But in reality, most especially when you consider the exchange rate of the local currency in Hungary to Euros, the costs here aren't that high! You can still enjoy life here without spending too much.

What you need to invest in a lot of money on, however, is a luxurious Budapest rental! Now that’s money well-spent!