Getting to Know the Taxes in Hungary

Do you know one of the hardest parts of moving to a different country? Getting to know its tax system. Sure, while most tax systems are practically the same, there are always those tiny details that make them different from one another. And more often than not, it's those tiny details that will get you when you finally pay taxes in your new home country. Take Hungary for example. The way they do their taxes here isn't entirely the same as its neighboring countries. The more understand its system, the better you'll be able to adjust to your new life here. 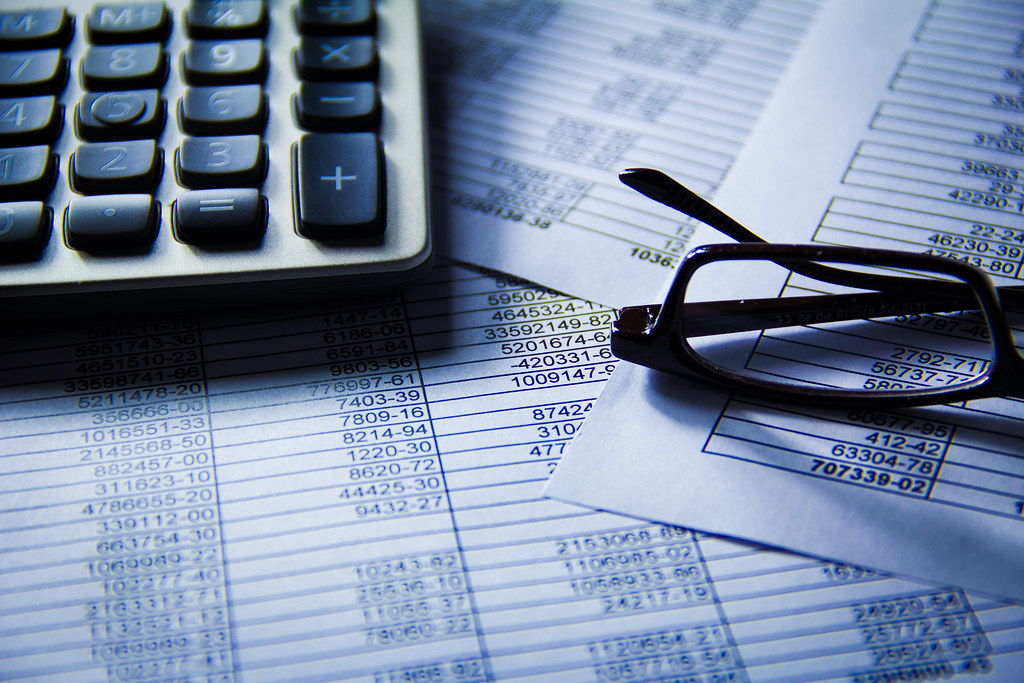 Who Gets Taxed in Hungary?

Firstly, you need to ask: who gets taxes in Hungary anyway? Moving here won't automatically make you a taxpayer in the country. But before you know, suddenly you're required to contribute your fair share to the Hungarian government. So what happened? Well, even if you’re not a legal resident in Hungary, if you're already a tax resident here, you'll be required to pay taxes. A tax resident is one who stays and works in the country for no less than 183 days in a year, which is approximately six months in total. Once you've passed that threshold, you'll need to pay taxes here.

When you work in Hungary or you receive income from any Hungarian business or entity, you'll be required to pay the country's personal income tax. As already mentioned, you don't need to become a legal resident here to become a taxpayer. As long as you work in Hungary or you earn from the country, you'll be taxed on your income. At the very least, the country has a fixed personal income rate of 15%. Unlike in other countries, wherein the annual salary you earn will determine the rate you pay, here in Hungary, no matter your paycheck, 15% is taxed off of your personal income. 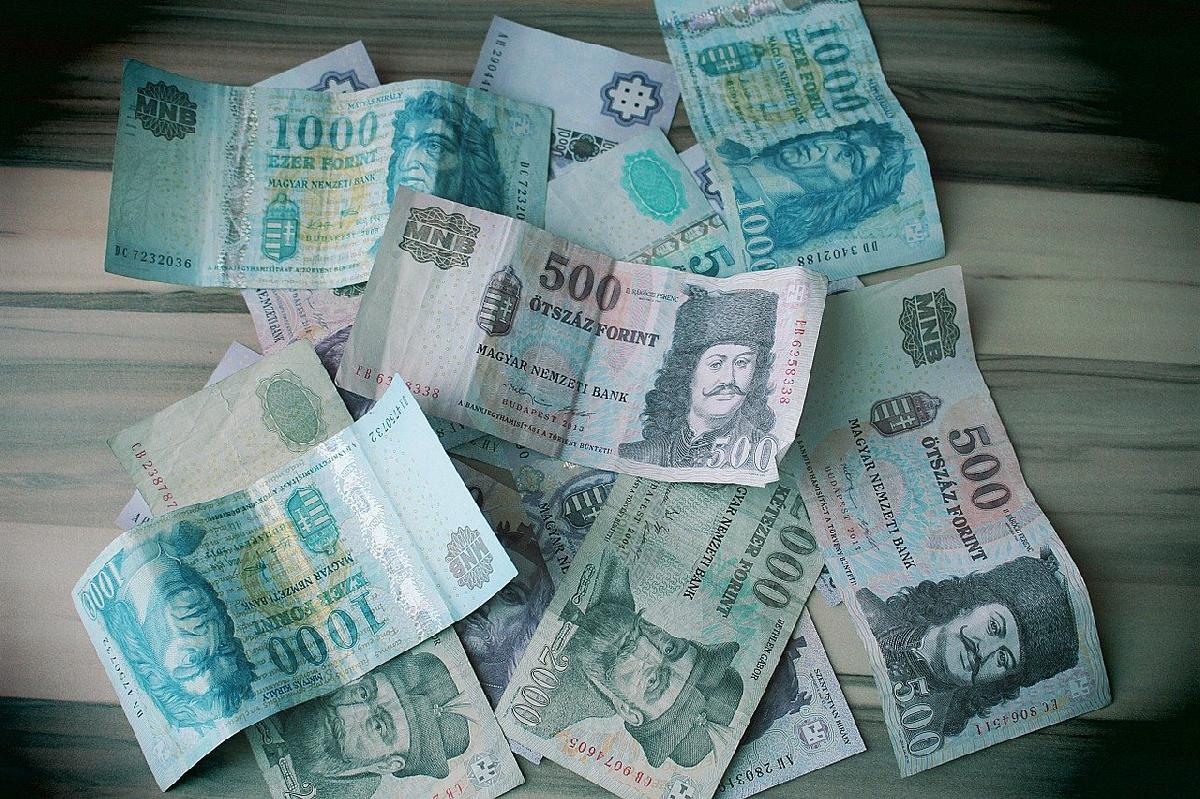 Though there are deductions that you could claim to lessen the tax you pay. For instance, if you set up a business in Hungary, any expense you make regarding that business can be deducted from your overall tax returns. The same goes for school fees that you pay for your kids (or yourself if you're taking masters and such). Furthermore, the annual interest you still pay for when you bought your own house can also be deducted as well. In terms of family tax allowance, you get 66,670.00 Ft when you have one child, 133,330.00 Ft. for two children, and 22,000.00 Ft for a family of four and beyond.

Speaking of property taxes, if you did buy property in Hungary, know that you'll be liable to pay taxes on that. Firstly, there's the transfer tax, which you have to pay during the process of the transaction. The rate for this one is 4% for the first 1,000,000,000.00 and for the rest, it would be 2%. If you're using said property for business, you'll also be liable to pay the local business tax. Though the rate differed depending on the nature, size, and permanent of your business. And since your property is on Hungarian soil, you have to pay land tax for that as well. 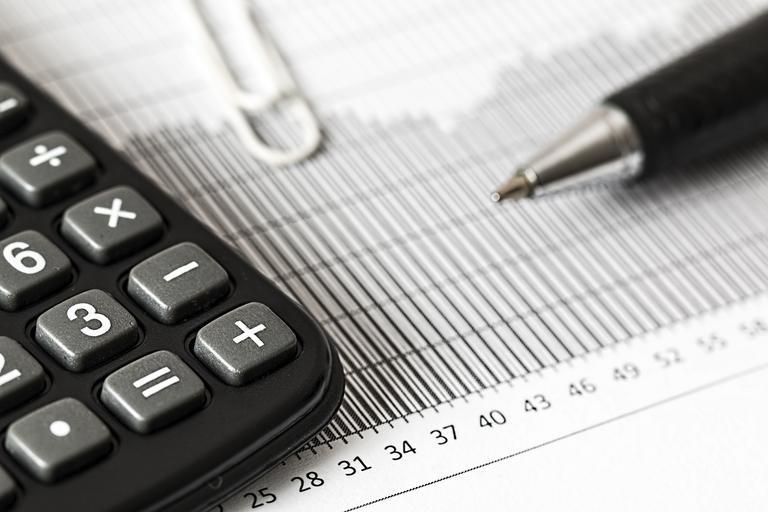 With Hungary's job market the way it is now, startup businesses have popped up in droves in the country. Just about everyone has started his/her own business, no matter what the field they're in. Now, if you want to get in on the action, know that you'll have to pay corporate taxes in order to run your business legally and smoothly. The standard rate for this is 9%, no matter the type or nature of the business. Resident companies are taxed on worldwide income, meaning any money that they earn, no matter which country it came from, is liable for the tax. Non-resident businesses, on the other hand, that also operate in Hungary are only taxed on the income they earn here.

The VAT in Hungary

Of course, even Hungary has its own VAT. Value-Added Tax is one that everyone in Hungary pays, whether you earn income from the country or not. In fact, tourists who spend money in the country instead of earning them actually contribute to this tax more than some locals do. That's because all items and goodies available for purchase in Hungary are taxed on the VAT. And it's the tourists who tend to spend more in the country than its citizens and residents. As for its rate, it's at a standard 27%. But for more necessary items such as food, it drops to 18%. Healthcare items, on the other hand, is only at 5%. 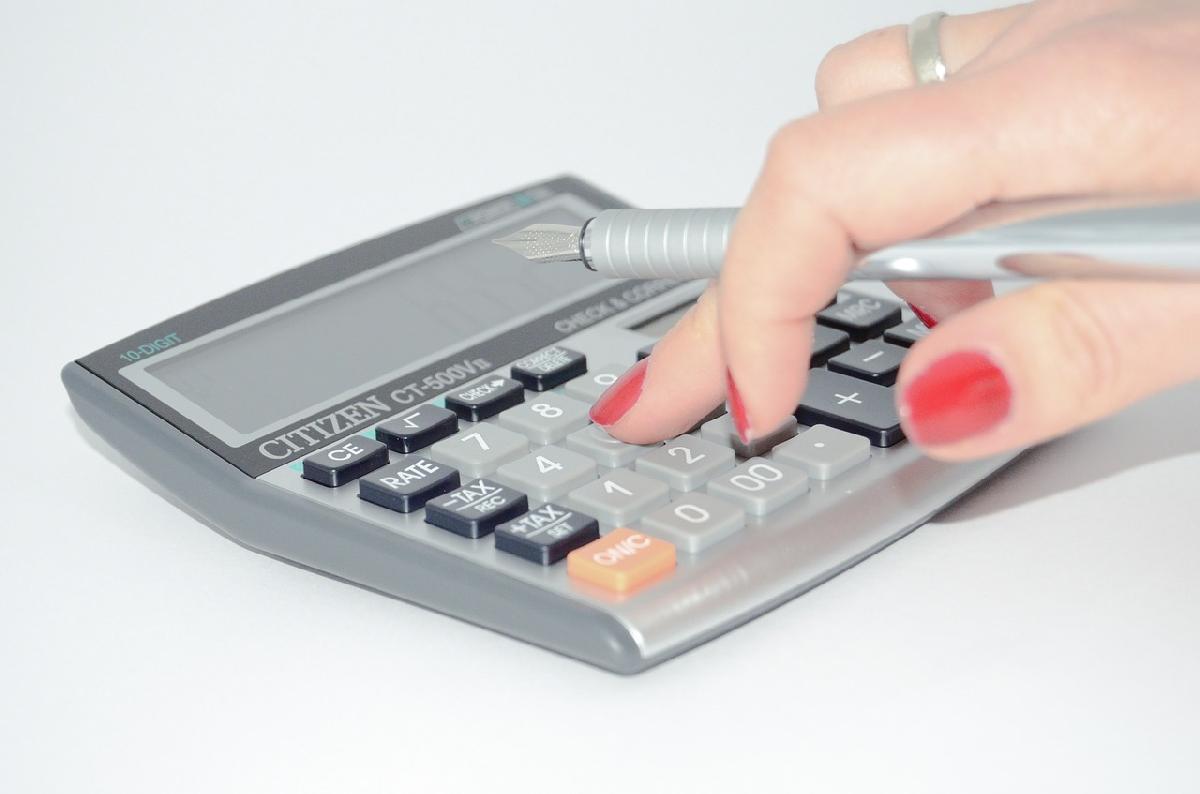 If you ever have plans on building a new life here in Hungary, make sure you know how taxes are paid here before you settle down. If you don't you're in for a very rough ride, one that might lead to legal trouble if you're not the least bit careful!


And once you've settled all your taxes, you can finally focus on investing in other things, namely a luxurious Hungarian home for your new life here!