Budapest's Top Five Hospitals You Should Know About

What is Budapest known for? Being a beautiful city? The startling Danube River? Being in the title of that quirky Wes Anderson movie? The truth of the matter is, if you haven't been to Budapest, you won't really know the Hungarian capital is really like. You won't know its essence, its character, and just how easy life here can really be. For one thing, you probably didn't know that Budapest is home to many great hospitals, did you? You were so entranced by the castles here that you overlooked the fact there are several well-respected medical institutions here. And here's a handful you need to know about! 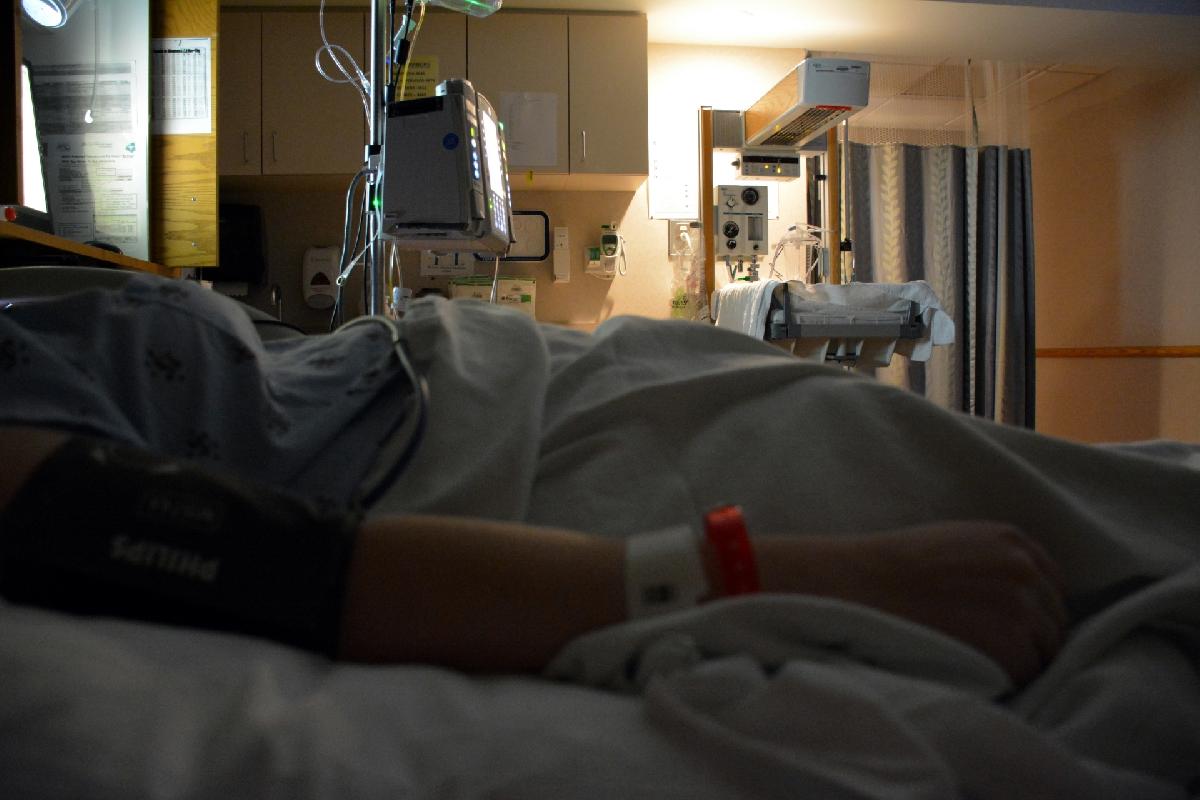 The Károlyi Sándor Hospital is as standard as one can get and that's not necessarily a bad thing. Sure, they don't have a specific specialty unlike in other hospitals but that doesn't mean they fall short in providing excellent medical service. At least here, you can get surgery on any part of your body and you're sure to recuperate as fast and as best as you can. This is thanks in large part to the hospital's prominent rehabilitation center. They've made their space as comfortable and as peaceful as they can in order to improve the conditions of their many patients.

National Institute for Accident and Emergency

Located in Józsefváros, the eight of Budapest's many districts, the National Institute for Accident and Emergency stays true to its name. If you're ever in the Hungarian capital, you'd do well in hanging around in this area because the moment something happens to you, at least you'll be near the hospital that can respond quickly and effectively. It is their specialty after all. With their state-of-the-art equipment and fine facilities, no matter what happens to you, this hospital will ensure you'll be fine. Let's just hope your health insurance in Hungary can cover all the costs! 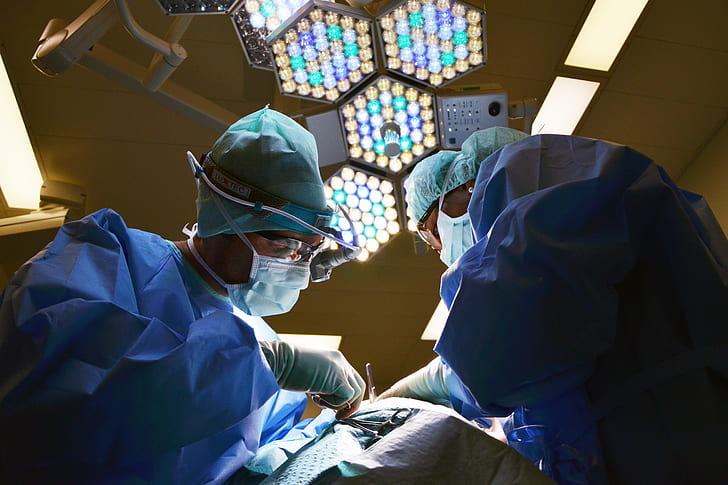 It needs to be said: going to a university hospital isn't exactly a bad thing. Especially if it's as respected as Semmelweis University in Budapest. The institution takes pride in its medical school, honing the minds and abilities of the finest students in the country. So even if they'll treat you during their residency here, you can be sure you'll still be in good hands. This hospital knows a thing or two about a lot of things too, namely gynecology, ophthalmology, dentistry, and traumatology, among many others. Now, a medical center that specializes in all of these might not be all that bad, right?

Perhaps one of the more difficult things to do is to find the right hospital for your little ones. This isn't to say that many medical centers in Budapest are ill-equipped to treat children, but you can't deny that some do it better than others. At the very least, there's the Szent Margit Hospital in the city's third district. From premature care to children's surgery & traumatology, this institution knows a thing or two about ensuring the health and safety of little ones. Rest assured, the staff here will know what to do when your kid is feeling blue!

The emergency care department in Uzsoki Hospital is truly top-notch! They're well-equipped to face any medical situation that may befall them, which a true mark of excellence for any medical institution. Whatever happens to you while you're exploring Budapest, know that the Uzsoki Hospital will know how to take care of you properly. Furthermore, they also have experts in neurology, physical surgery, urology, ophthalmology, and many others. So whatever your health problem is, this medical center probably has the right answer for it. Fortunately, it's in Zugló, the city's 14th district & a central part of the capital. You can easily get here via any public transport system. 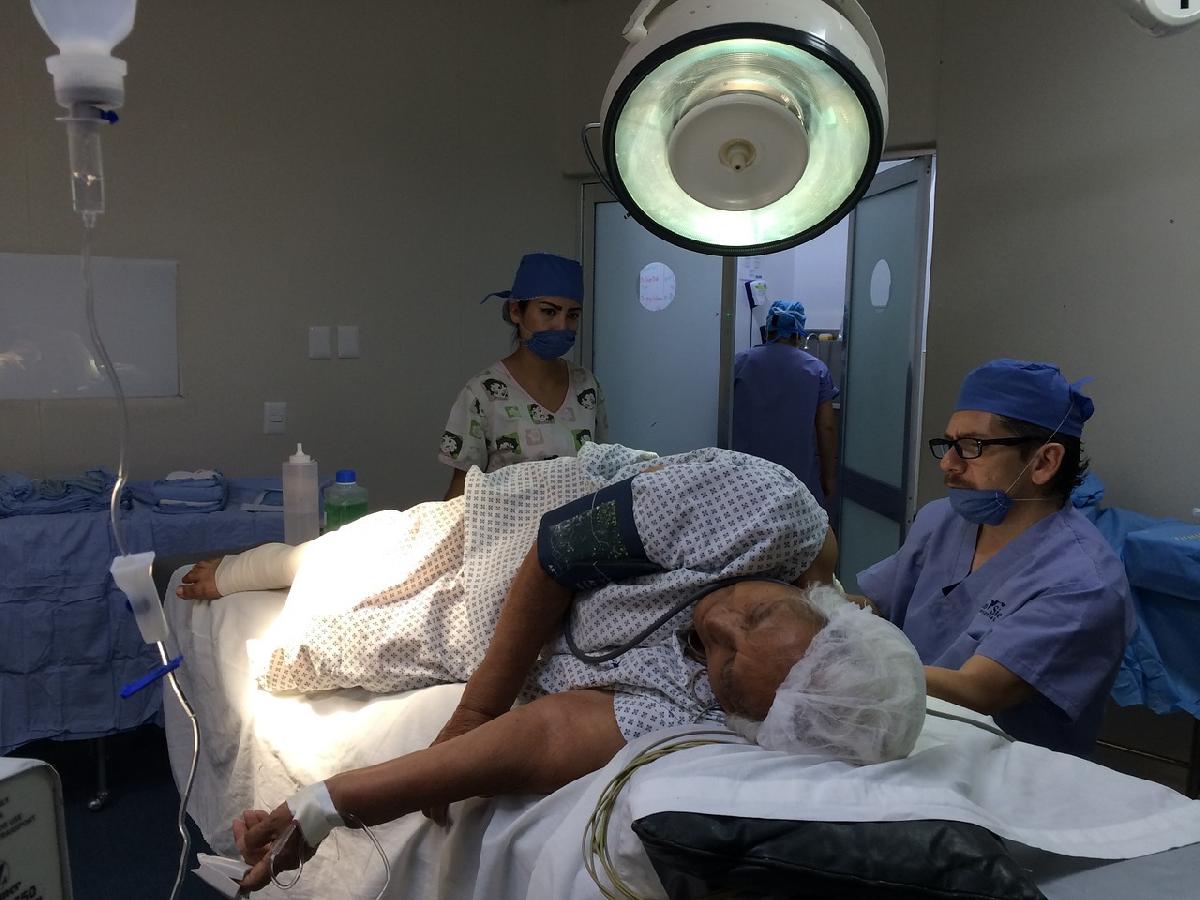 Budapest hospitals are some of the finest, not just in the country, but in the rest of Europe as well. And you probably wouldn't have known that if you simply focused on the Hungarian capital's castles and palaces instead of what it can offer to many people!


You probably didn't know that Budapest has a lot of luxury long-term rentals as well, did you? Well, now that you know, be sure to book one for when you get here!