What to Do in a Day in Budapest

There's only so much you can do in a city and at times, they've become stereotypical. Of course, you're going to drink coffee at a café in Paris. Your Roman experience isn't complete if you didn't throw a coin to the Trevi Fountain. What good was your visit to New York City if you didn't see the Statue of Liberty in person or even rode the subway? Many cities are often defined by what you do in them, even if it's just for a day. So, what do you do in Budapest? Here are some great suggestions! 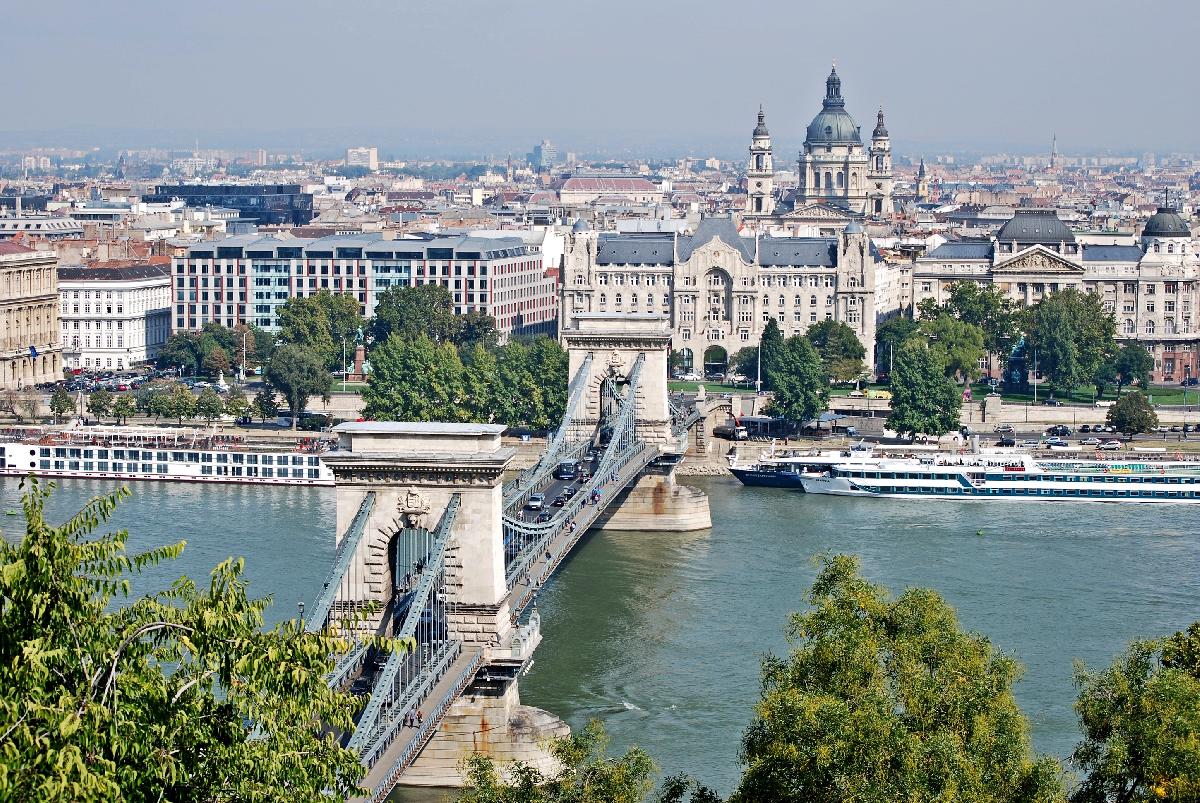 Budapest is one of many cities in Europe that still boots of castles and palaces. After all, its the beauty of these sites that draw people in! But just how many castles are there in Budapest? Well, there are enough to have a whole district named after: the Castle District. There's also the Palace District in the Hungarian capital as well. Both have become notable neighborhoods in their own right but it's the castles that take your breath away. The Buda Castle and the Vajdahunyad Castle are some highlights you shouldn't miss. These two would take up enough time for a day! 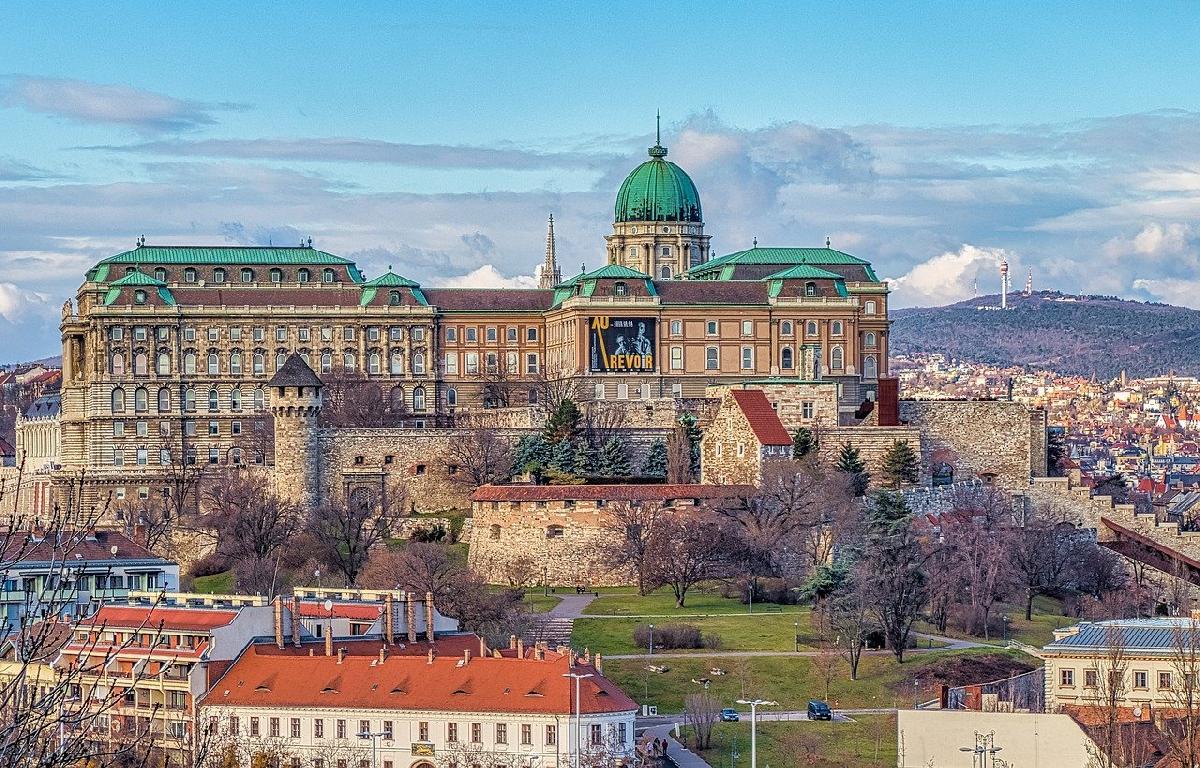 Now, if you think the history sits stop at the castles and palaces in Budapest, think again. The overall beauty of the city isn't dependent on these places alone, there are those that look just as grand and opulent and are actually still used to this day! Case in point: the Hungarian Parliament! Though the public transport system you need to use to get here is a boat along the Danube River, it's worth the effort just seeing its majesty up close. And St. Stephen's Basilica? A stunning church that can rival even those in Italy! 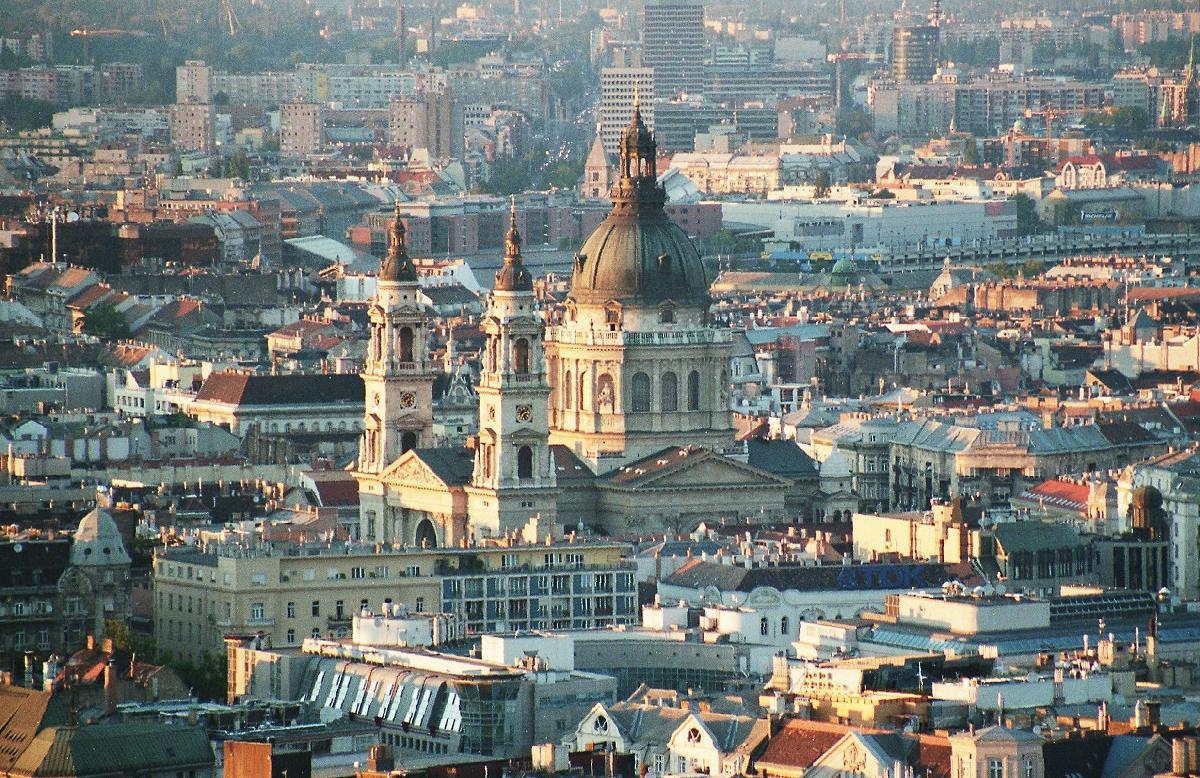 Try As Much Food as You Can

There's nothing wrong with just spending an entire day eating, especially since Budapest is suitable for that! And while Budapest isn't exactly a food capital, it does have many restaurants worth your while. For lunch, if you prefer a simple, no-fuss place with a delectable menu, go to Menza. This classic diner-style establishment serves up one hearty Hungarian dish after another, perfect for a quiet meal.  But the most popular culinary hotspot in this city is definitely Mazel Tov! It serves up a delicious fusion of Israeli and Mediterranean dishes. Nestled in the Jewish Quarter of the city, it's an elegant space you'd want to have dinner in! 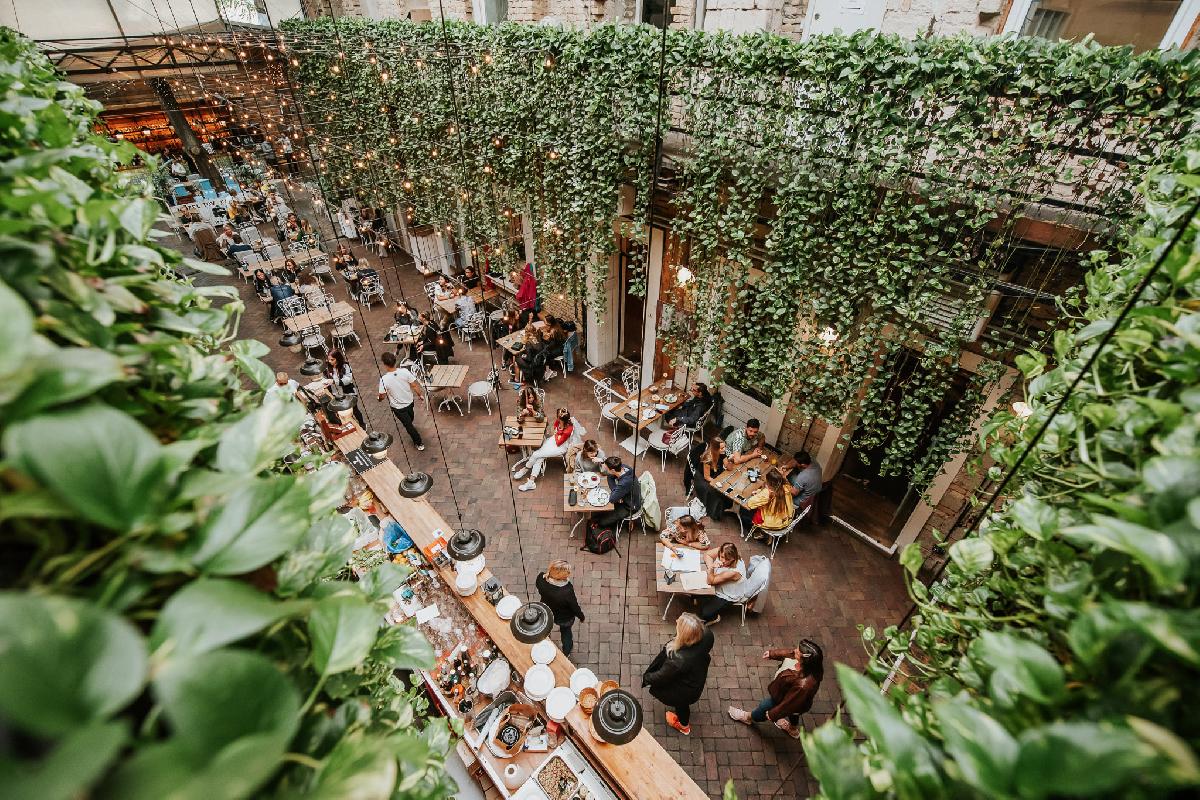 Warm Up in a Thermal Bath

When you think of thermal baths, you probably think of the springs at Whistler to the hot tubs in Kyoto. But Budapest is actually quite known for its warm-water pools as well! In fact, the ones here are so big and grand, you can spend most of your day just soaking and relaxing. Out of all the thermal pools in the Hungarian capital, the Szechenyi Thermal Baths are the most popular. Looking like an old school Roman bath—Hungarian-style, of course!—it's quite the unique experience to soak and dip here. It may be crowded at times, but more often than not, it's worth it! 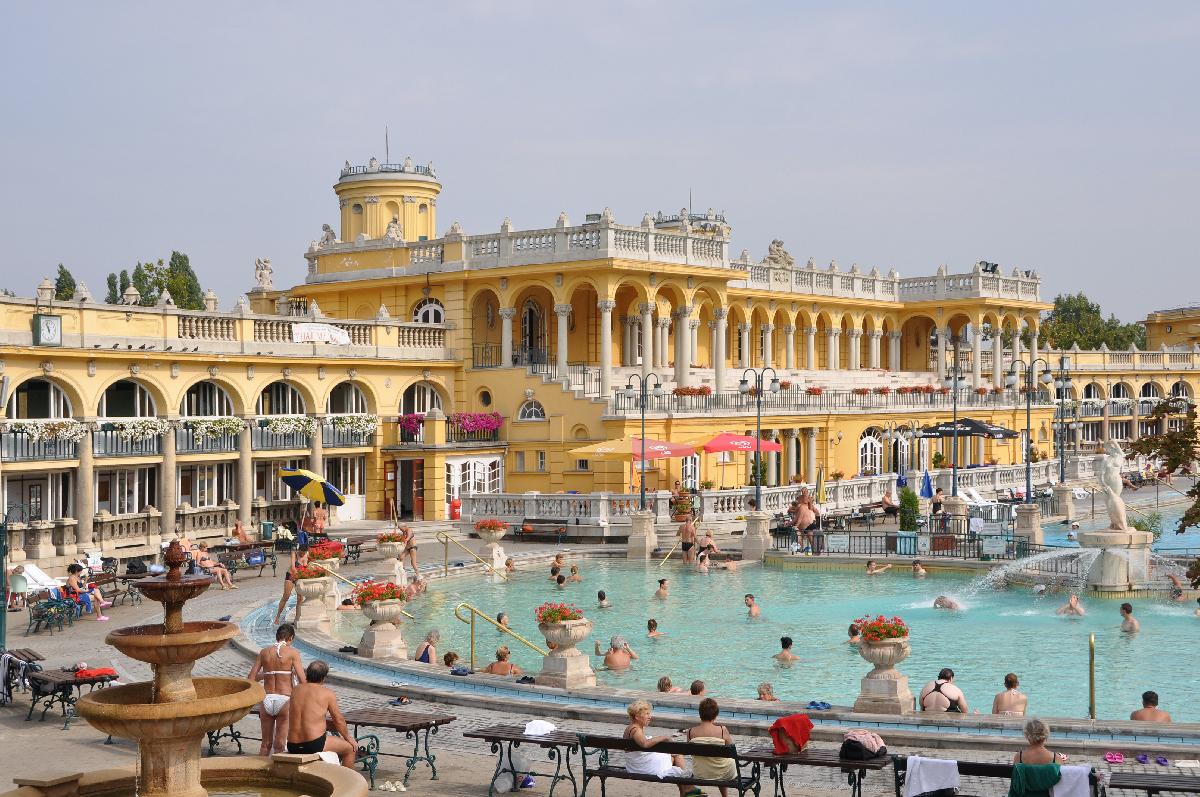 Go on a Shopping Spree

When it comes to shopping, Budapest rarely gets mentioned. It often gets trumped by the likes of Milan, Paris, Rome, and London. Though despite all that, the Hungarian capital still has a few spots worth spending a lot of money in. Váci Utca is the ultimate out of all of them. This is a whole avenue devoted to high-street brands and luxury labels alike, often making your clothing costs here higher than normal. On this popular street, you'll find the likes of Zara, Mango, H&M, Nike, Lacoste, and more! If you have money and time to spare, what stopping you from shopping all day here? 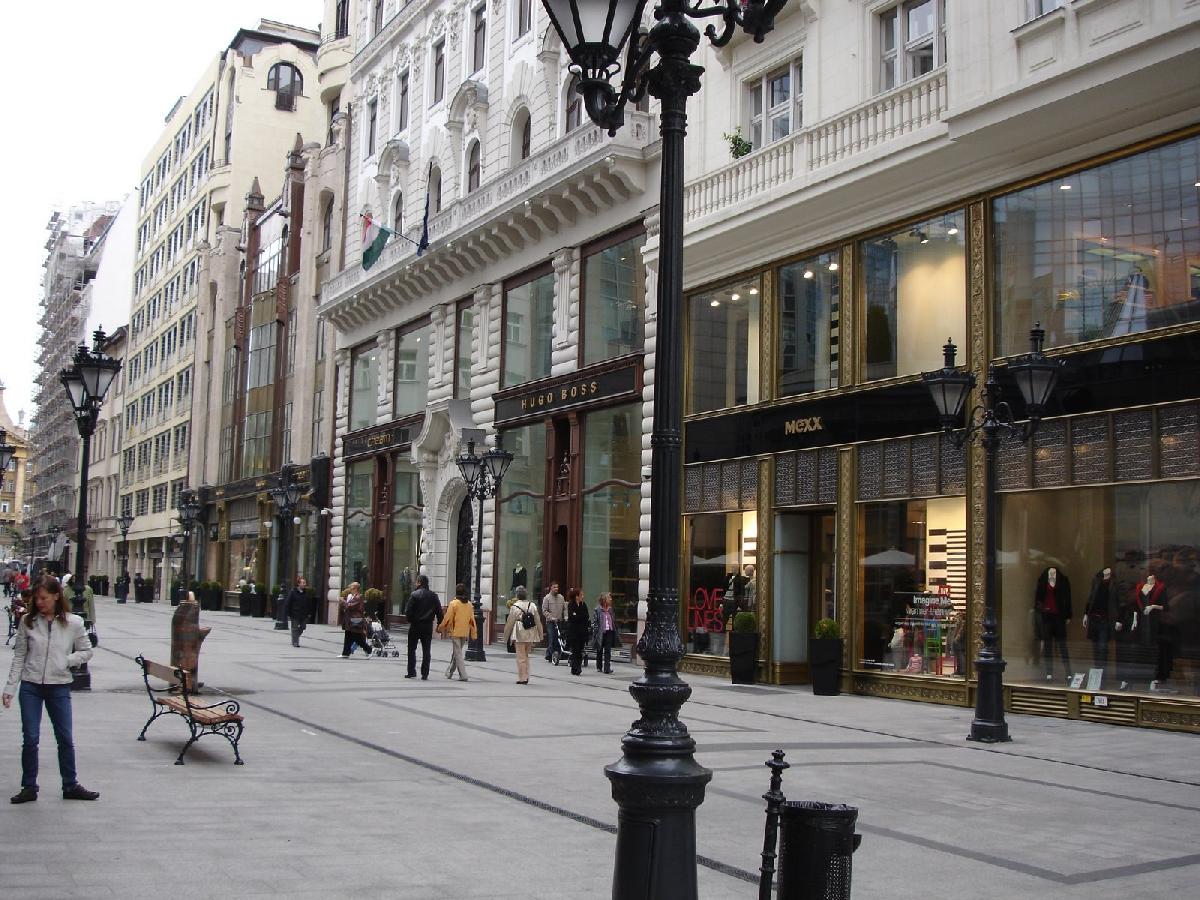 Relax in a Park

Let's say you're just in Budapest to change flights. But for some weird reason, you have to spend an entire day here! And you're too tired from traveling to do any of the things already mentioned on this list. So, what do you do? Rest up in a park instead! While sleeping in a hotel might seem more fitting if this is your first time in the Hungarian capital, wouldn't you want to explore it even for a bit? Going to any of the parks here is the perfect solution! Places like Heroes’ Square along Andrassy Avenue or the People's Park in Népliget are great options for this! 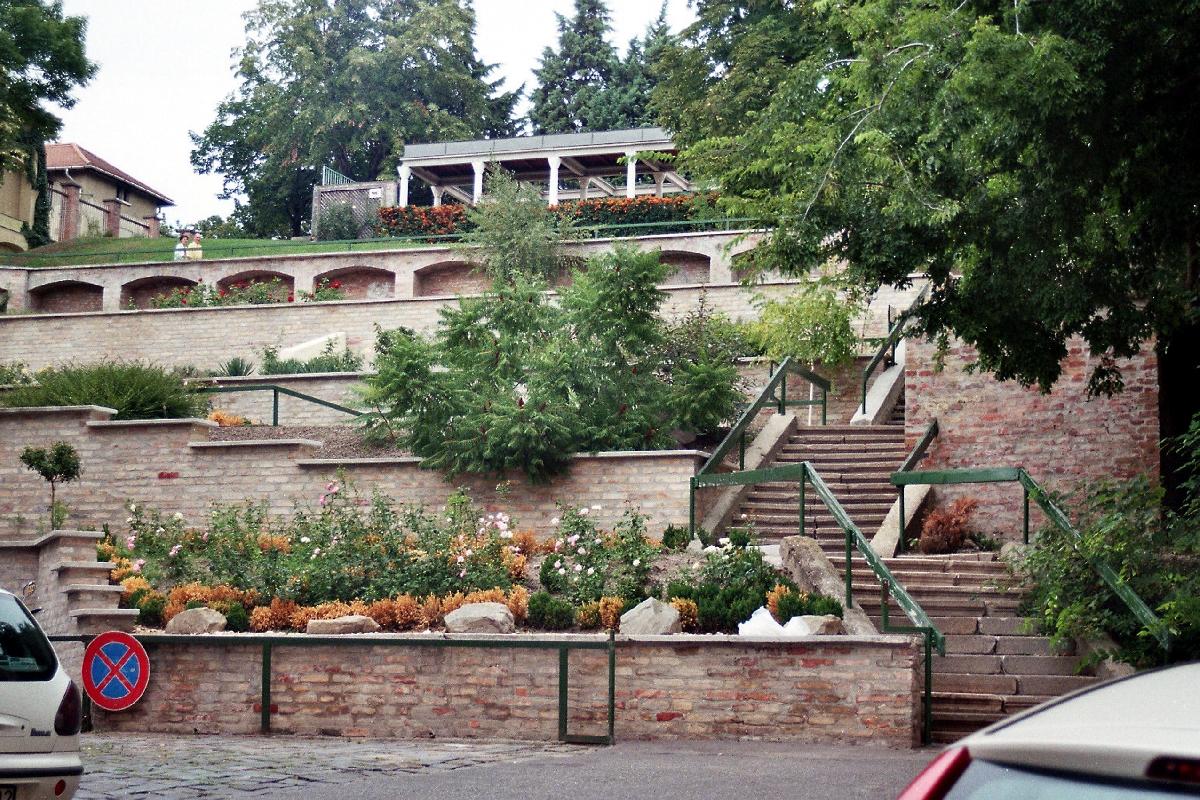 If you ever find yourself in Budapest for a day, know that you have a lot of things you can do even for that limited amount of time. The Hungarian capital has a lot more to offer than you might think, and spending the day here perfect for discovering them!


But if you do get to stay in Budapest for longer, pick a luxurious rental for your accommodation here! You'll enjoy your time here better for it!