San Sebastian is far from being the most popular city in Spain. When people think of Spain, they often automatically remember Barcelona, Madrid, Ibiza, and the like. Very rarely does San Sebastian, also known as Donostia, come to mind. Despite that, the city is, slowly but surely, becoming more and more known around the world. And even beyond just visiting the place as a tourist, people are starting to relocate here as well. It seems that there's something about San Sebastian that makes people want to live there! But will it be easy to start anew in this city? 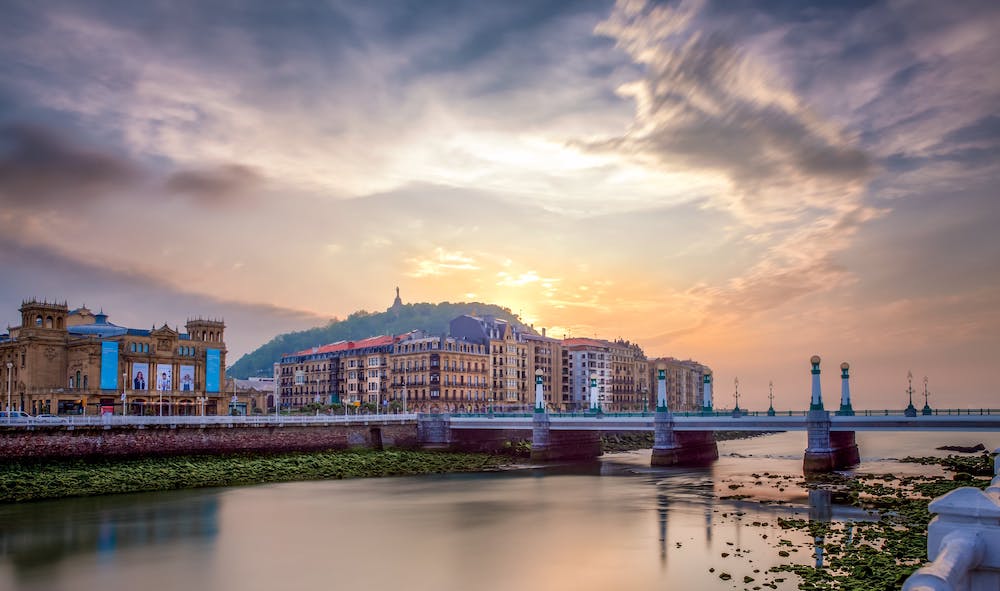 San Sebastian isn't exactly a big city. In fact, as of 2021, there are only about 185,422 people living here, as opposed to other Spanish cities where the populations reach the millions mark. Needless to say, you'll rarely see the city as crowded as the different areas in Barcelona or the capital city of Madrid, for instance. When it comes to the weather, since Spain is located in the Mediterranean, it's generally warm and sunny here. It does get cold during winter, but it never really snows here. So you won't need to pack as much winter gear when you move here! 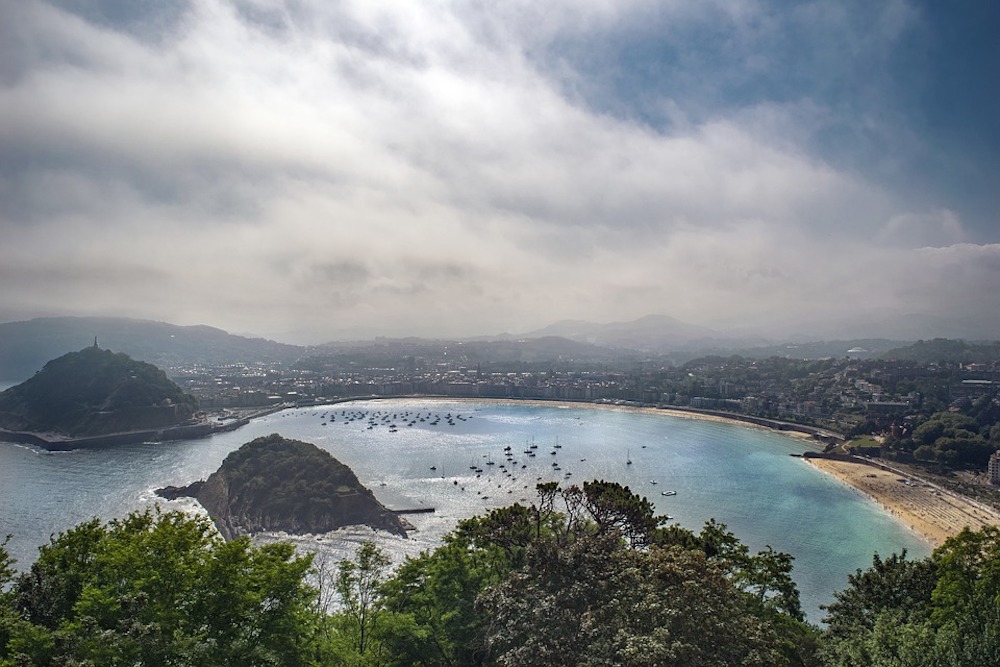 San Sebastian is hardly as urban as other European cities but it's not exactly old-fashioned either. When it comes to getting around here, there's still public transport to help you out. Just don't expect a metro system because there's none here! There are, however, buses and taxis, many of which travel to all sorts of places within the city. You can easily board a bus at a stop or hail a taxi off the street but you're also better off using a transportation app to help you with those. Such programs would also prove useful in renting your own bike or car which is another common way to get around San Sebastian. 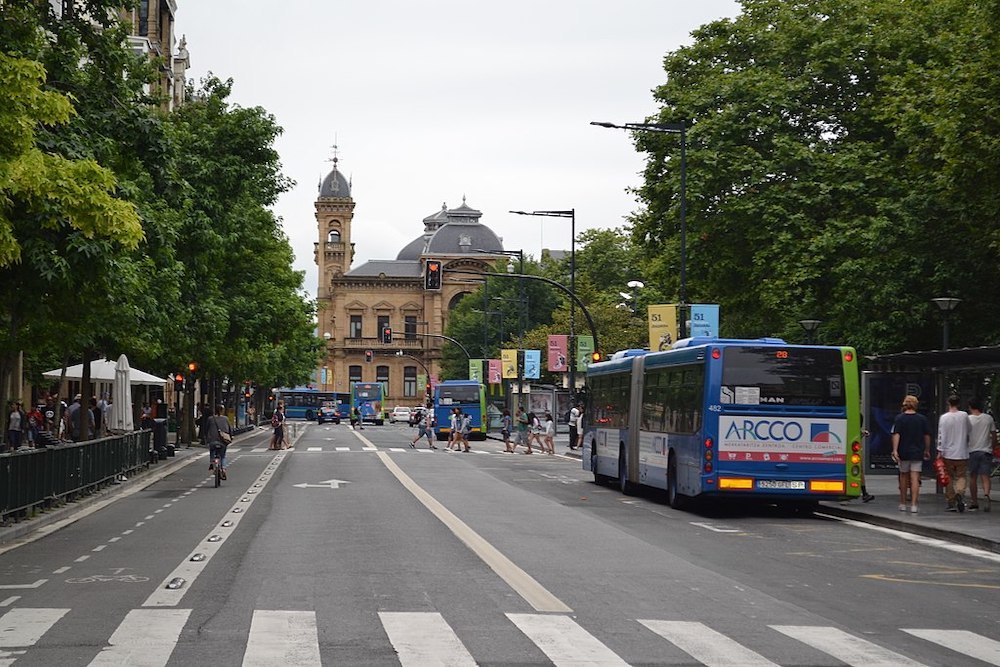 As already mentioned, San Sebastian isn't that big of a city. This also means that, despite having all sorts of neighborhoods, they hardly differ from each other. So when you're choosing which are to stay for when you relocate here, it won't be that challenging at all. There's the Centro neighborhood, the heart of the city. Here, you get to see local life flourish before your very eyes. La Concha, on the other hand, is near the sea, particularly the famous La Concha beach. This is your best bet for some peace and tranquility. Not to mention enough Spanish sunshine to give you a good tan! 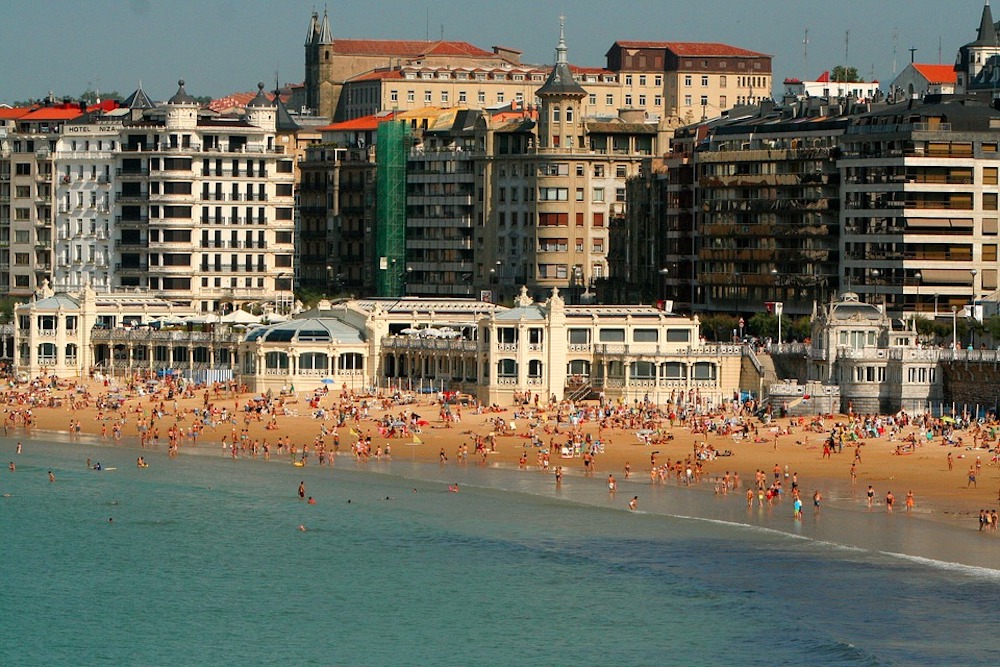 With all that said, you still need to take into account your living costs in San Sebastian. You're lucky if you're very thrifty as most expenses here in Donostia aren't all that high. In fact, this is one of very few European cities where you can easily find a luxury apartment that would actually cost less than €1,000.00 a month! In other countries, that's practically a rarity! More often than not, you can get a nice three-bedroom place for a monthly rental fee of €720.00 to €2,000.00. Doesn't that sound nice? 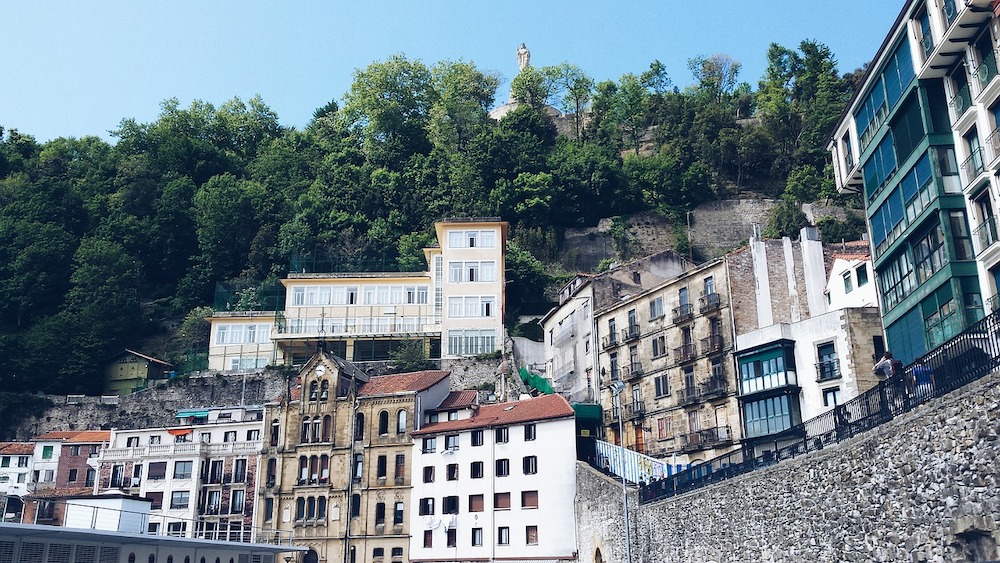 Granted San Sebastian is no business hub, that doesn't mean you can work here! Finding work here might be difficult yes, but it's not possible. Most especially since the city is becoming more and more of a tourist hotspot, and since tourism is a big sector in Spain overall, there's bound to be a lot of employment opportunities in-store for new residents such as yourself. You don't even have to concern yourself with Spain's job market either! More and more industries and continuing to thrive and even rise up here in this European country. Before long, there'll be more job opening in Donostia! 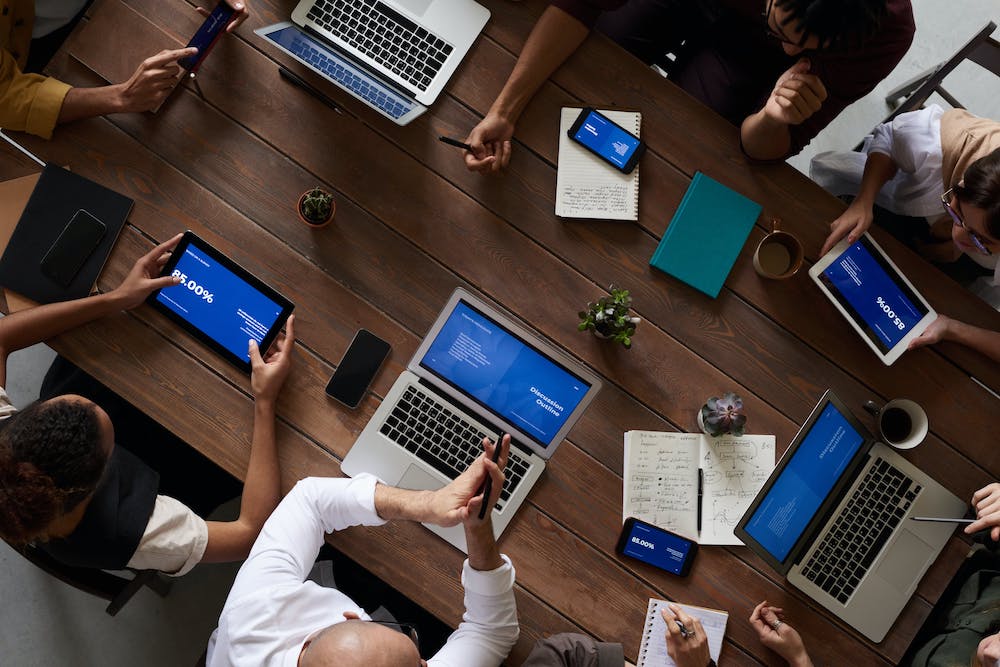 Planning to move to San Sebastian with your entire family? That'd be no problem at all! Your kids will be comfortable here just as you would be! Furthermore, you don't need to be that concerned about their education either! This city has its own fair share of respectable international schools that are more than capable to help your little ones continue their studies. St. Patrick's English School and Deutsche Schule San Alberto Magno are just some of the best options available here. And it's not just the bilingual nature of these schools that make them great. The quality of education offered here is truly noteworthy! 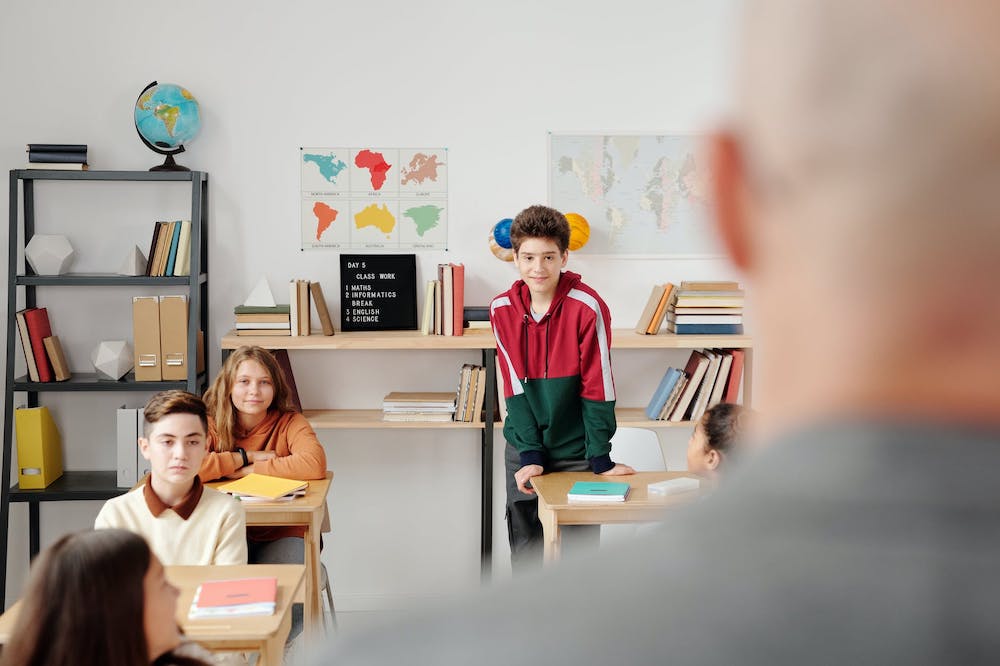 Your health is yet another thing you don't have to worry all that much about. San Sebastian is one of those cities that clearly proves why Spain is a top medical tourist hotspot. It's relaxing, refreshing, and there are a ton of great hospitals here. No matter what type of illness, ailment, or any other health problem you're facing, the institutions here will certainly take care of you properly. They provide quality Spanish healthcare, especially if you're covered with either the public option or a private plan! So don't worry your pretty little head about your health in San Sebastian! 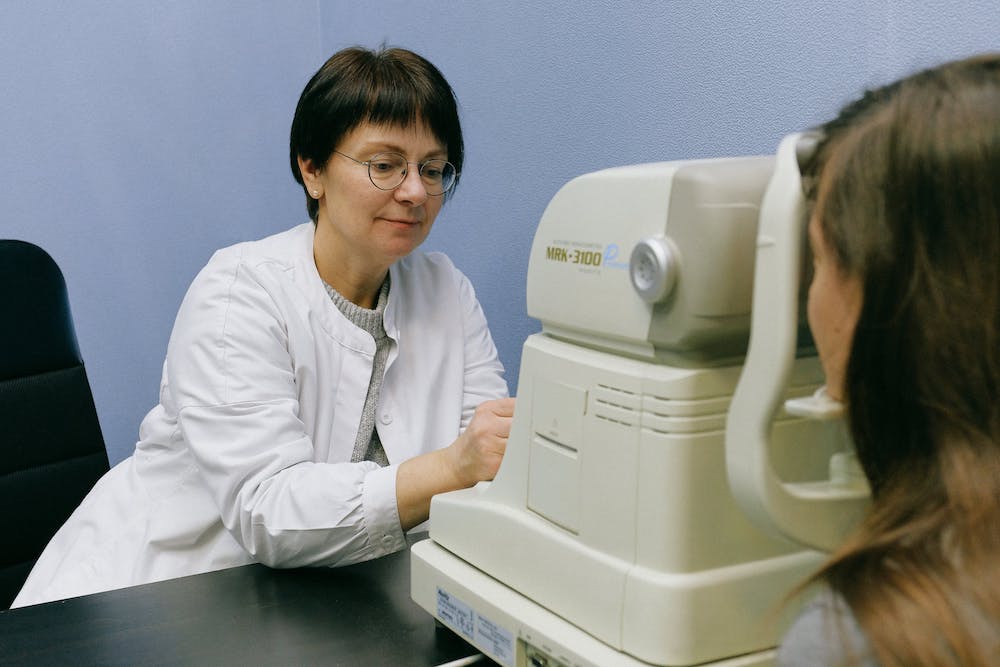 Now, what about safety? Is it really safe to relocate to San Sebastian? The crime rates here say that it is! Also already mentioned is the fact that San Sebastian is far from the most popular city in Spain. And while that may not bode well for tourism, it does have a positive effect on the crime rates here. With a current general rate of only 7.35%, Donostia has one of the lowest crime rates, not just in Spain, but in Europe overall. Even the city's rate of increasing crimes over the past few years is only at 18.99%, further proving that there's no need for alarm in San Sebastian! 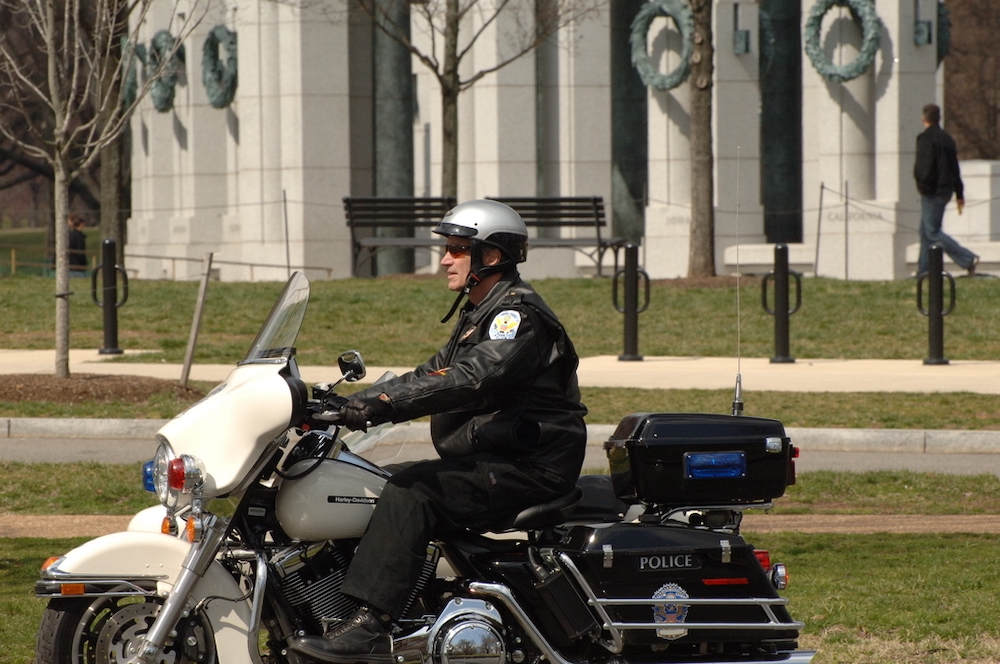 Since you're moving to San Sebastian, that will make you a resident of Spain. And when that finally happens, you'll also become a taxpayer in the country. In fact, even before you officially become a true resident—with legal documents and all—you might already be a tax resident here without your knowing! The rule of thumb within Spain’s tax system is that if you spend a total of 183 days (approximately six months) in a year in the country, that will automatically make you a tax resident. You'll need to contribute your fair share of the income tax (the rate of which depends on how much you earn annually), property taxes, capital gains tax, and more! 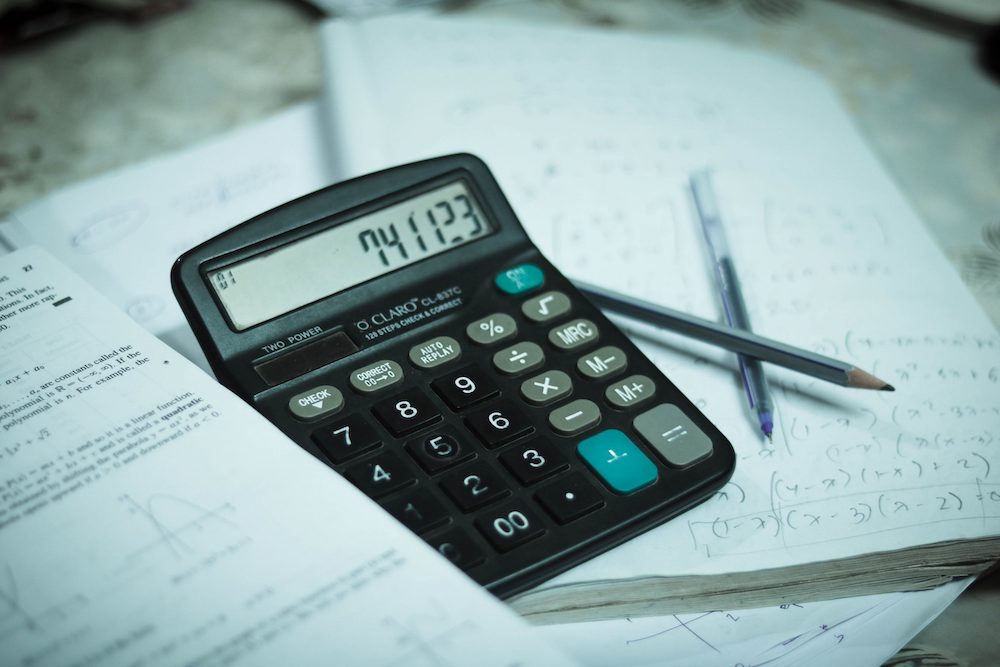 This should probably go without saying but you'll want to learn Spanish (or at least improve whatever you already know) when you get to San Sebastian. If you haven't prior to your relocation, at least the city has a few schools that teach you the language. Furthermore, opening a local bank account and joining a local mobile network are two things you have to prioritize as well. You'll have an easier time handling your finances and staying connected online when you do! Once you land in San Sebastian, these are what you should definitely do first! 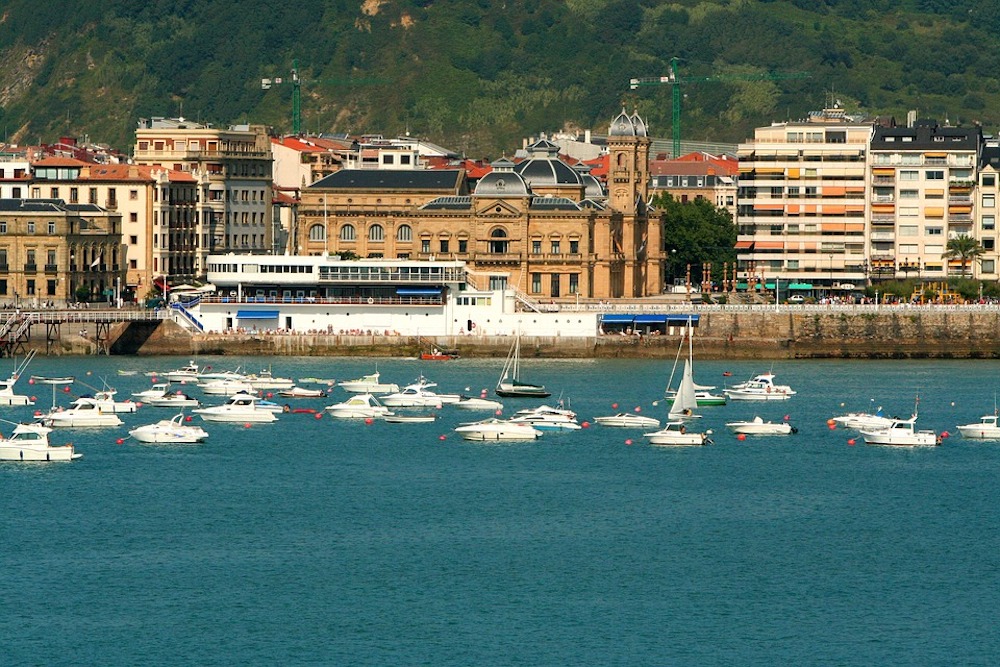 Moving to San Sebastian, a dreamy yet virtually unknown city in Spain, is a challenge you'll want to face head-on! but don't worry, this relocation guide is the best weapon to help you with that in more ways than one!