San Sebastian seems like such a rural, rustic, and romantic city, doesn't it? The kind you'd often see in period films, romance novels, and the like. At the same time, it's slowly but surely becoming a popular destination for travelers and vacationers as well. It won't be long until San Sebastian becomes just as popular as Monte Carlo, Mykonos, and other paradisical Mediterranean cities. This begs the question: how expensive is the city? Do you have to spend a lot to enjoy your time here? Will you go bankrupt if you move here? This post will answer all of that and more! 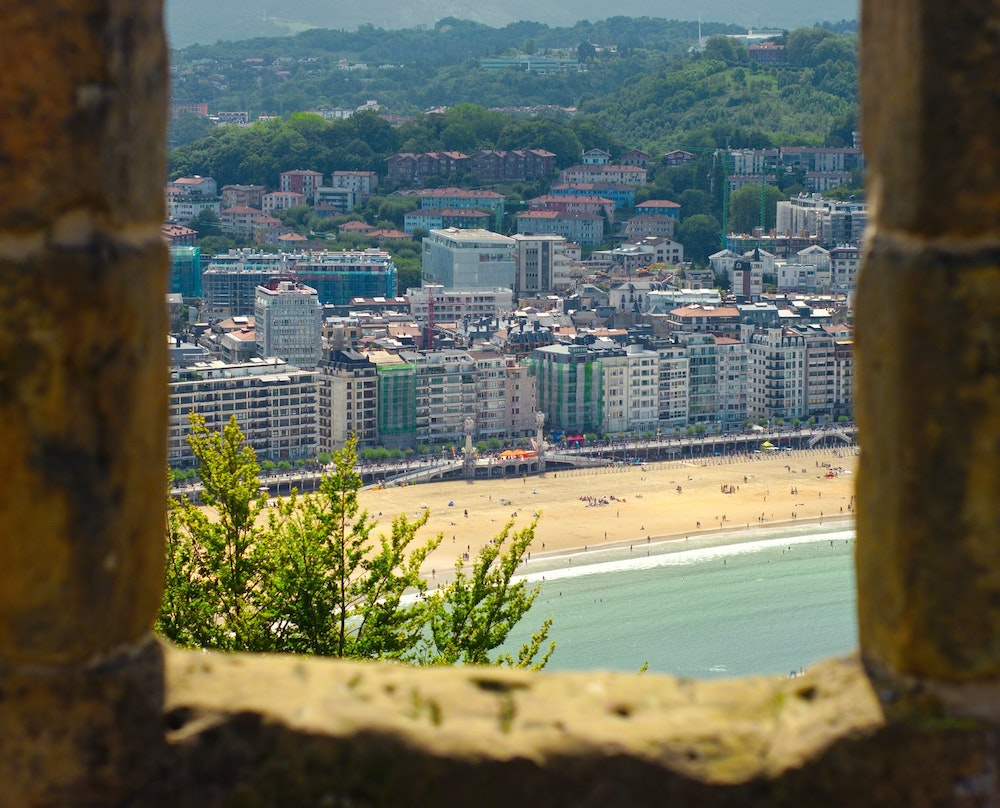 Costs of Renting in San Sebastian

By looking at how much the common rental fees in San Sebastian cost alone, it's safe to assume that the city isn't that expensive at all. It's by no means cheap to stay here, that's for sure. But it's not exactly as expensive here as it is similar to coastal cities like Monaco, for instance. At the very least, it's still possible to rent a luxury apartment here that'll cost less than a thousand Euros a month. Specifically, getting a one-bedroom place here ranges from €550.00 to €1,000.00 a month. For a three-bedroom home, the common monthly rental fee costs around €720.00 to €2,000.00.

Even buying a property in San Sebastian is comparatively lower than those in other cities. Putting the different taxes you'll have to pay aside, the price per square meter for any property here in the city is a lot lesser than in the more popular destinations. For only €3,350.00 to €3,800.00 per square meter, you can already build a nice home located along the outskirts of San Sebastian. But if you prefer your place to be in any of the city's central districts, that'll cost you €4,000.00 to €7,000.00. Compare that to those in other cities and they're actually not that bad at all! 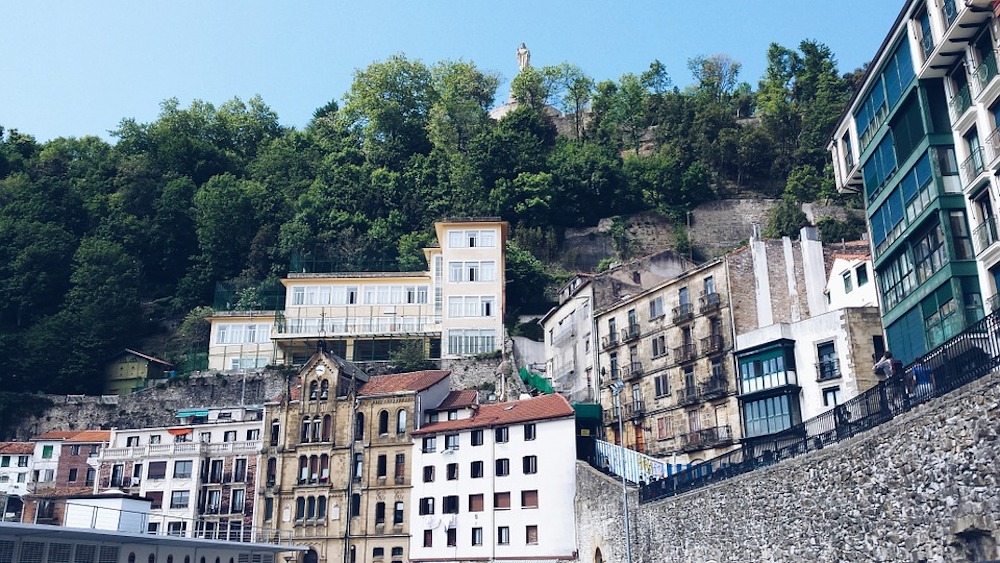 In any city, no matter where you are, your utilities costs would often be the least expensive. Of course, how much you pay depends on how much you consume, but overall, the standard price for basic bills here in San Sebastian ranges from €70.00 to €200.00 a month. That will already include electricity, water, heating, garbage disposal, and more. As for your wifi connection, you can get a good plan that will only cost you around €30.00 to €60.00 a month. Mind you, they may not have the best signal here considering its location but still, such low costs aren't all that bad!

You'll be happy to know that food doesn't cost a lot in San Sebastian. Even if you think you're working at a low-paying job, you can still get groceries at a little over half of €100.00. To be precise, the common total median price for all foods here in San Sebastian is €54.70. It already includes a dozen eggs, different types of meat, vegetables, fruits, water, milk, butter, cheese, even alcohol too! And they'll all likely last you around one-to-two weeks tops! Compared to those in other cities, this deal ain't half bad, right? 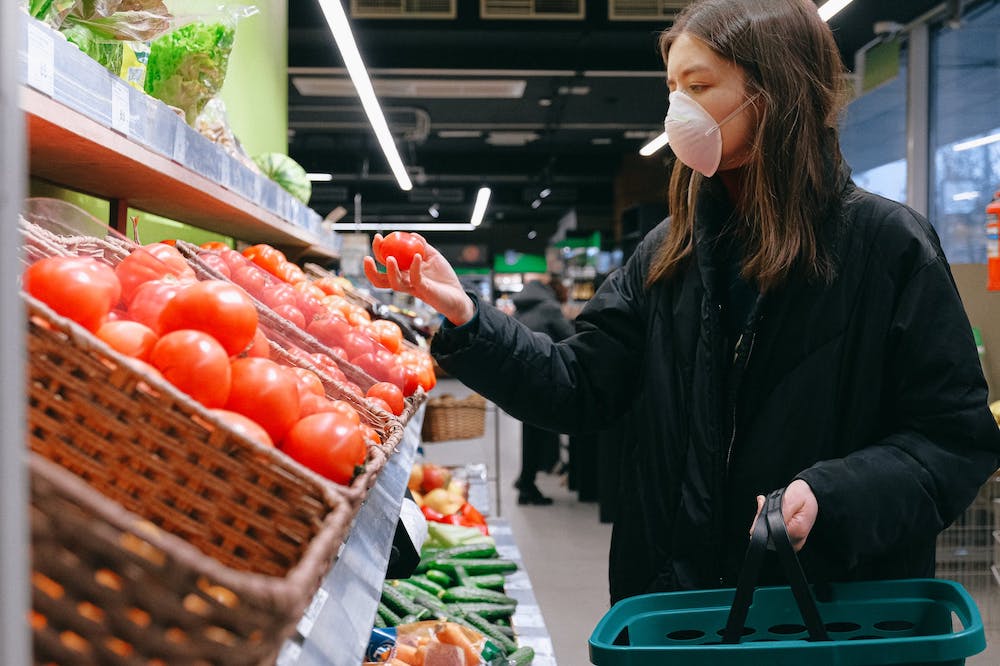 You'd think that since food costs in San Sebastian are low, it'd be the same with dining costs, right? Well, you're correct in thinking that! Though it depends on where you dine. San Sebastian has its own set of culinary hotspots that are expensive which will cost you hundreds or even thousands of Euros for just one meal. However, the city also has a ton of affordable places, fast food chains, and the like to help keep dining costs at a bare minimum. In fact, you can even enjoy a three-course meal for two in a mid-range restaurant that'll only cost around €40.00 to €150.00. Not bad, right?

Despite its rural vibe and coastal location, public transport is alive and well here in San Sebastian. Taking the bus is arguably the main public transport system here and a ticket will only cost you around €1.20 to €1.85 per trip. Multiply those numbers for a round-trip and you'll only have to pay about €4.00 to €5.00 in total! Uniquely, renting a private vehicle is a lot more common here. Though the prices for such depends on the rates the individual rental serves offer. If you do want to buy your own car here, get ready to pay €19,240.00 to €30,000.00 for one! 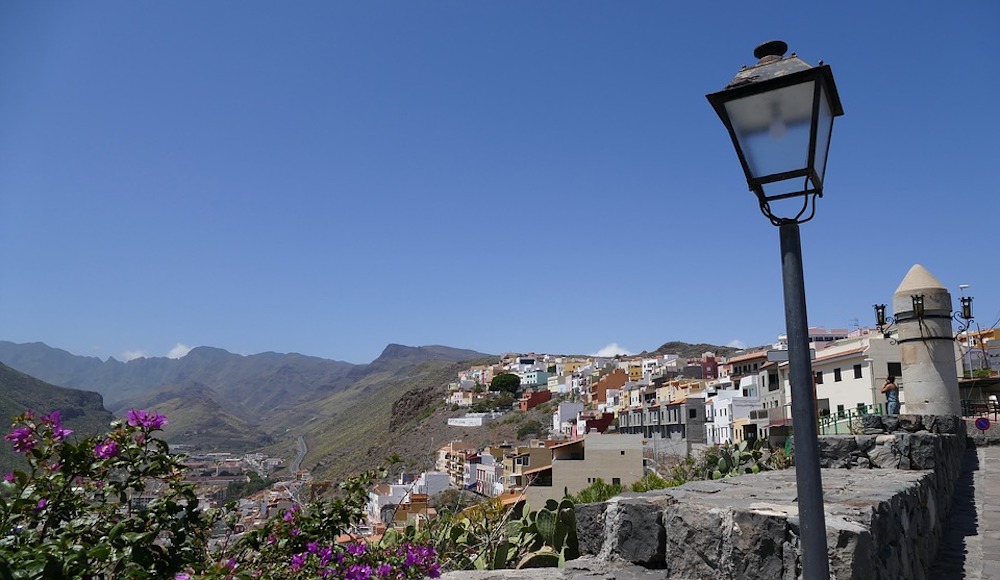 Unlike in Barcelona, another coastal city in Spain, there are very few designer stores and luxury brands on offer here in San Sebastian. This isn't to say that they haven't set up shop here, but rather, they're not as prominent as one might think. So in terms of buying clothes, you won't have to shell out a ton of money to get yourself a brand new wardrobe here. Buying from a high street brand, for instance, will only cost you €20.00 to €70.00 apiece. Want a new pair of sneakers? You'll have to pay around €50.00 to €95.00 for them!

Want to keep fit in San Sebastian? Of course, you do! This is the perfect place to show off a trim figure, defined muscles, and the like. And if mere exercising isn't enough, you can always join a gym here! It will only cost you around €22.00 to €65.00 a month for regular membership. Premium membership or more upscale fitness centers will charge you higher though. After working out, you can always relax and watch movies in San Sebastian as well. A ticket only costs around €7.00 to €8.50. Add more if you want popcorn and drinks with that!

Now, how about your child's future? Obviously, that would cost a lot! Specifically, taking them to a daycare center while you're at work will cost you €200.00 to €300.00 a month. But those figures only refer to the private daycare centers in the city. When they grow up and you want to enroll them in private international schools, the tuition fees will be around €3,500.00 to €10,000.00 a year. Compared to those in other cities, these costs aren't all that bad. But always remember, no matter how high they get, your paying for the security and stability of your child's future! 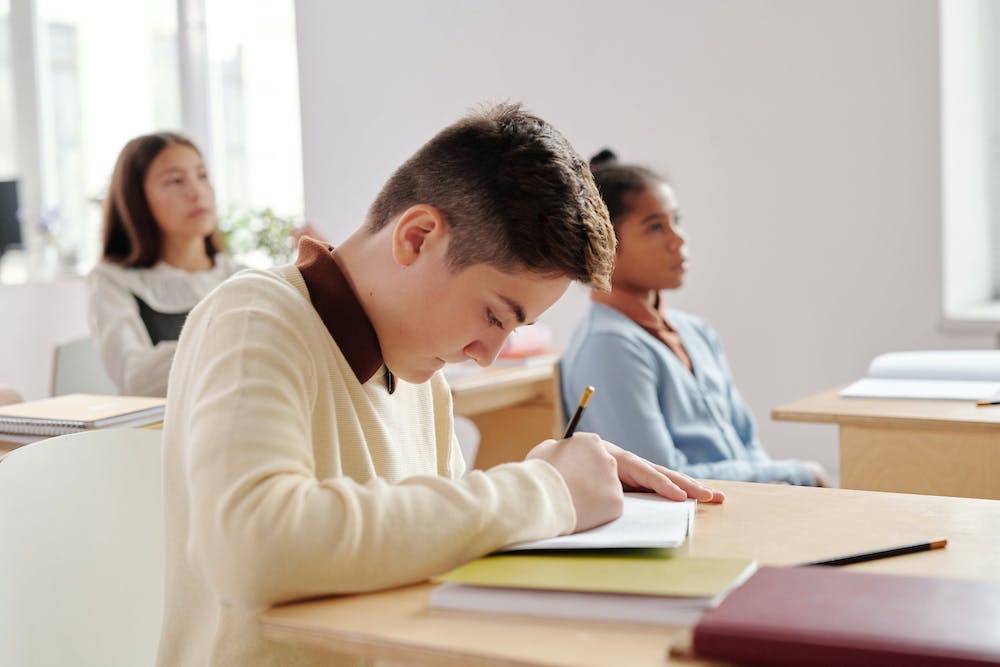 San Sebastian is a paradise city through and through. And it's not just because you can enjoy the beauty of the Basque country here. It's also because you can live your best life without worrying too much about the living costs of the city!