Moving to Lisbon: Your Relocation Guide

As far as capital cities are concerned, Lisbon is far from the most popular in the world. Most especially when compared to the likes of Washington D.C., London, Paris, Rome, and more. Yet despite this, the Portuguese capital remains one of the finest cities to live in. Arguably even more so than the more famous places mentioned previously. People can flourish and enjoy life here, all while not getting too stressed as they would be in other capital cities. But what does it really mean to relocate here? What will you need to know and what to do? This relocation guide will help you! 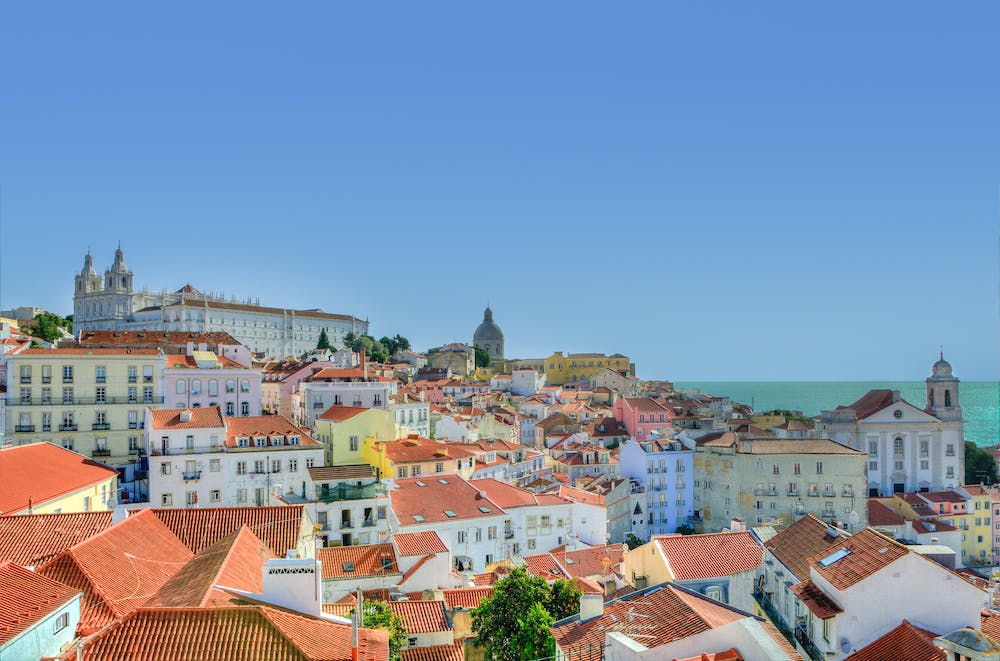 It shouldn't come as a surprise that Lisbon is one of the most populated cities in Portugal. It is the country's capital, after all. As of 2021, the city has a population of 2,971,587, many of which are foreign residents. Since the country is within the Mediterranean region, Lisbon enjoys a warm climate even though, technically, it still experiences winter. And it rarely snows here too. As for the language, of course, the main is Portuguese. You'll benefit more if you speak and understand it before you get here. But even if not, you can still learn the language in any of the city's fine language schools. 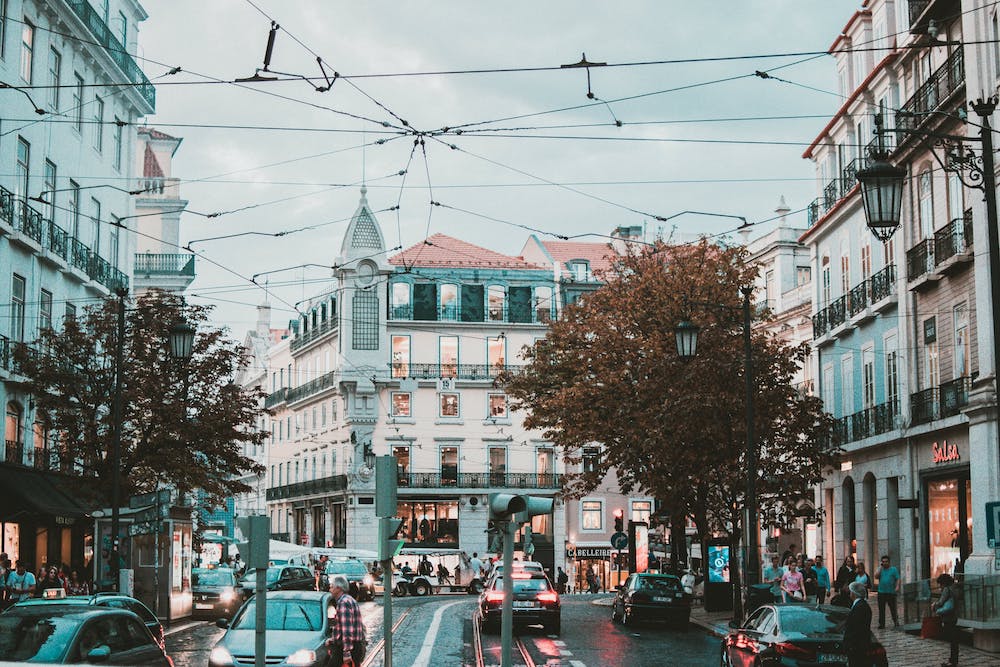 As you'd expect in any other capital city, public transport here is efficient and easy for people's convenience. You can take a metro to go to any area since it travels to a total of 56 stations throughout the city. Or, if you want a cheaper option, riding the bus is also a good idea. And you don't have to worry about nighttime too as Lisbon has a few night buses that operate up until midnight. Want to go sightseeing as you travel? The trams would fit you best. And if you want to hail a taxi, you can always get one off the street or use a transportation app to book one. 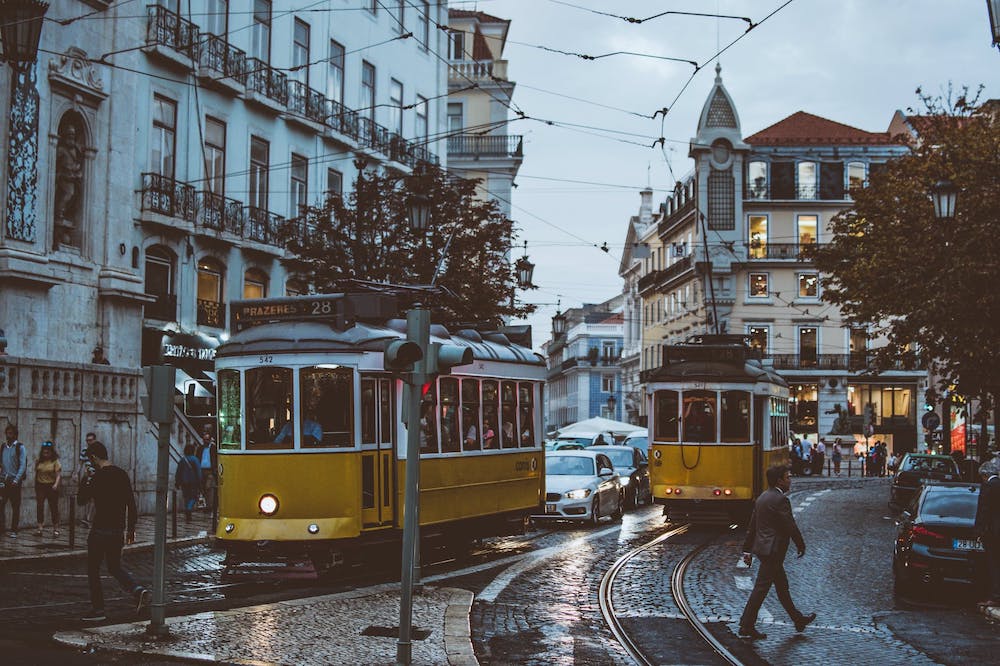 Now, where should you live in Lisbon? This should be one of your top priorities even before you land in the Portuguese capital. Each neighborhood here fits a certain lifestyle and if you want to live a certain way in Lisbon, you need to choose the right area for you. If you're one to go out at night often, for instance, the bohemian neighborhood of Bairro Alto will do you just fine. A whole slew of bars, nightclubs, cafes, and more await your enjoyment once nightfall comes. The Chiado district, on the other hand, is more for luxury living than anything else. 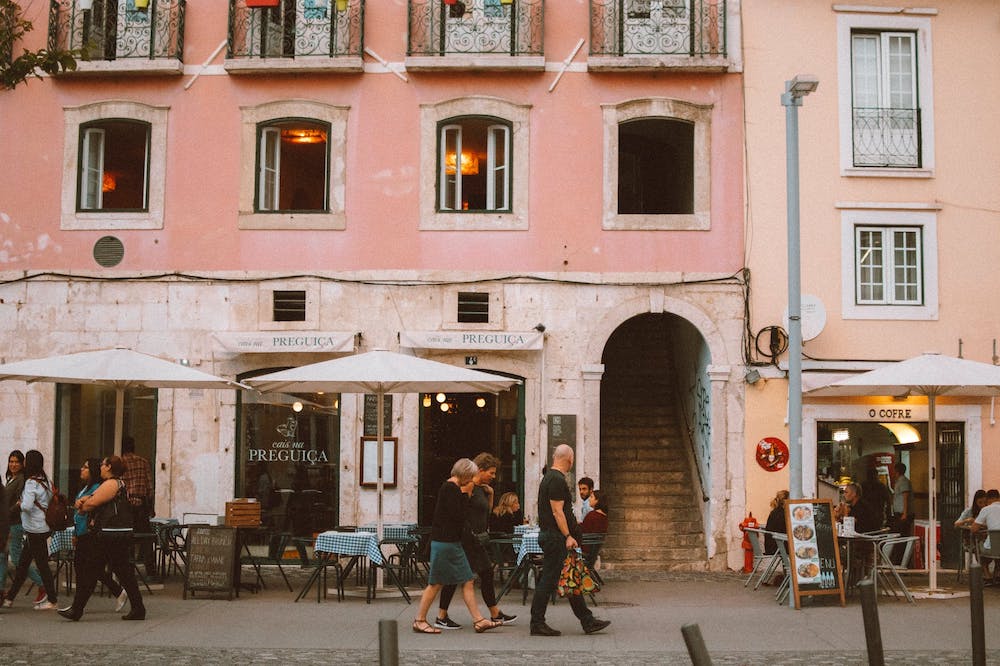 Since Lisbon is the capital city of Portugal, you'd expect it to be expensive here, right? Though it might be pricier than the other cities in the country, compared to the other capital cities around the world, it's practically affordable. The living costs in Lisbon aren't that high, which begs the question as to why it's not that popular a city in the first place? When it comes to renting, for instance, you can get a place for as low as €700.00 a month! That's virtually impossible in other cities of its kind in Europe! And the highest common rental fee you can get here is €2,000.00 a month! 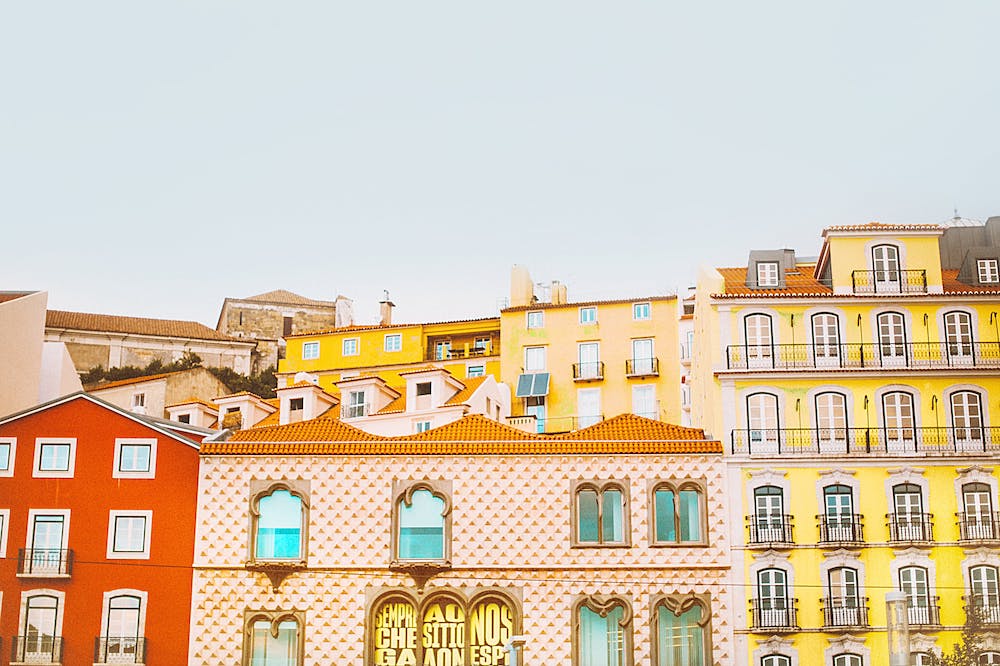 Of course, if you're relocating to Lisbon, you'll need a new job here, right? How else will you be able to keep up with your preferred lifestyle here if you didn't? And don't worry! Portugal's job market is currently stable this 2021, as proven by its low unemployment rate of 7.1%. That's not necessarily the lowest unemployment rate in the world right now but it's definitely still a good sign! Not to mention the minimum wage here is €635.00 a month, a lot higher than in a lot of other countries! Just find the right work for you here and you'll be alright! 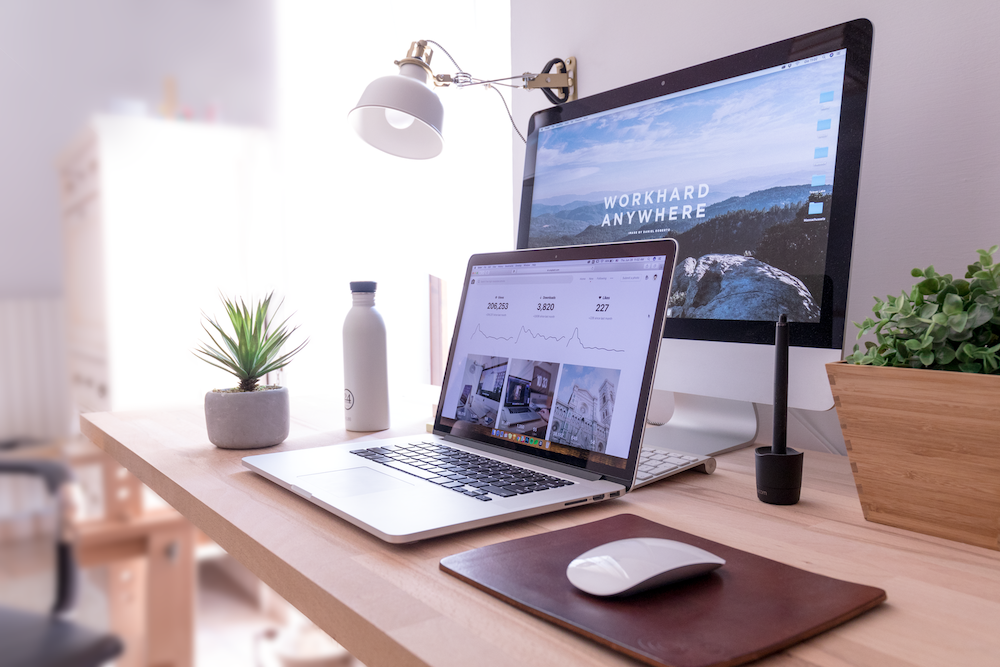 If you already have a family, a major concern for moving to Lisbon is finding the right school for your kids, isn't it? You'd want them to continue their studies even if you're going to start over in the Portuguese capital. However, what if they can't speak or understand Portuguese? And that you're all just beginners in the language when you get here? How will they fare in the local schools here? Well, if you enroll them in any of the international schools here, they'll be fine. Offering up British, American, and other countries' curriculums, as well as classes spoken in English and other languages, they can easily continue their studies with no problem at all here. 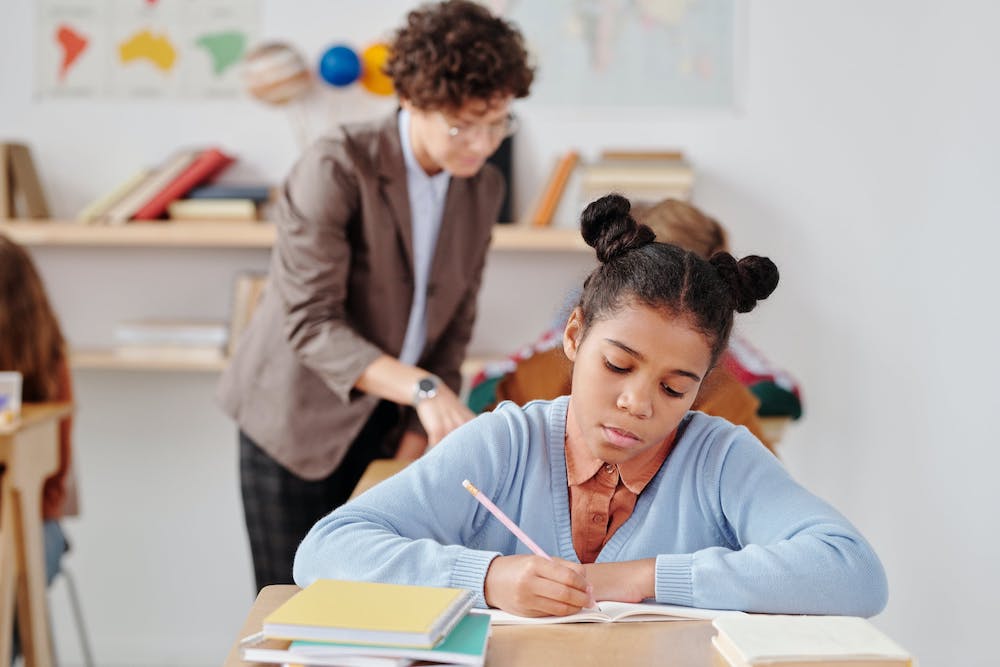 Since Portugal's healthcare system operates universally, the moment you become a legal resident here, you'll be allowed to get access to the country's public coverage. On the other hand, before you become a legal resident here, you can (and should!) make use of private insurance to help you gain access to healthcare here. Most especially if you want to get treated in some of Lisbon's finest hospitals. Don't worry, international providers like Allianz Care and Cignal Global operate here. You can easily get a good plan from them to ensure you're covered while you're here in Lisbon. 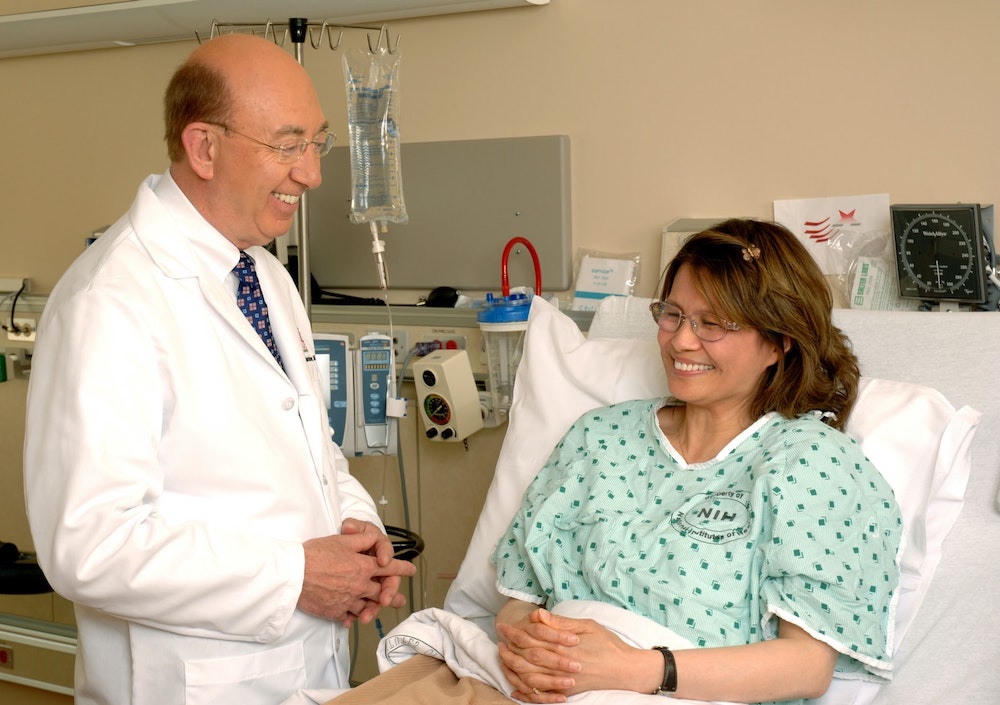 What about your safety here in Lisbon? Will you be safe living here, especially if you're not that well-versed with the city, the country, and its language? As far as the crime rate here is concerned, you don't have to worry all that much. As of 2021, Lisbon's general crime rate is 24.26%, one of the lowest among European capital cities. Not only that, it's 88.89% safe to walk around the Portuguese capital during the day. Come nightfall, it drops down to 66.68% which is still considered high. So yes, you can enjoy life here without worrying about crime all too much. 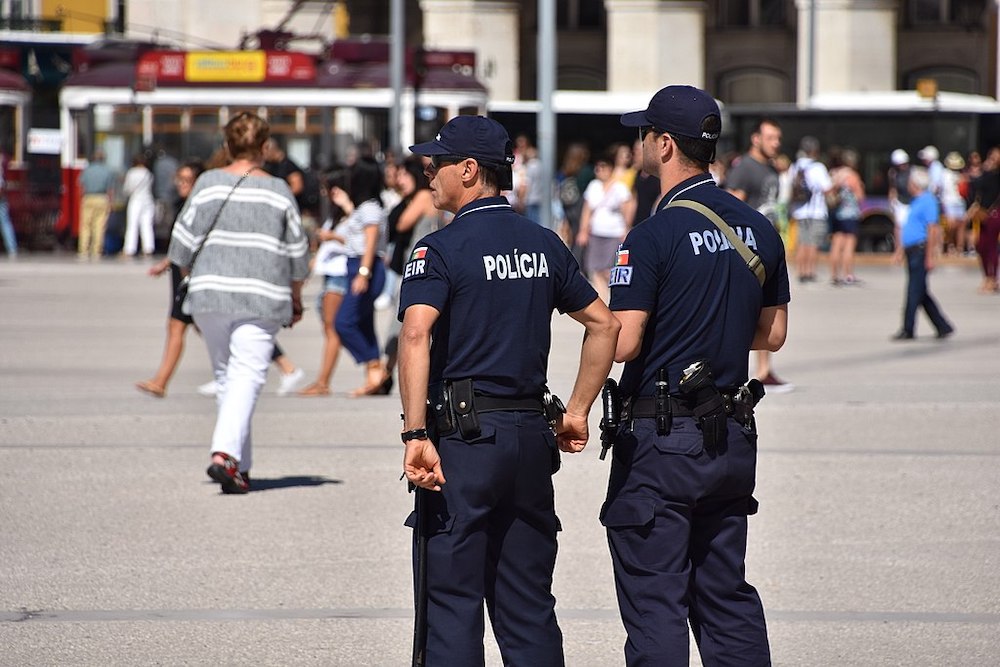 The tax system here in Portugal is pretty straightforward, slightly similar to most other countries in Europe and the rest of the world. Your income tax rates here, for instance, will depend on how much you earn annually. As of 2021, the highest rate is 48.0% for those who earn €80,882.00 or over per year while the lowest is 14.5% for those who earn €7,112.00 or lower per year. New residents, however, get to benefit from the Non-Habitual Residence (NHR) Tax Regime which was instituted back in 2009. In a nutshell, you only have to contribute an income tax rate of 20% for your first ten years of residence here. 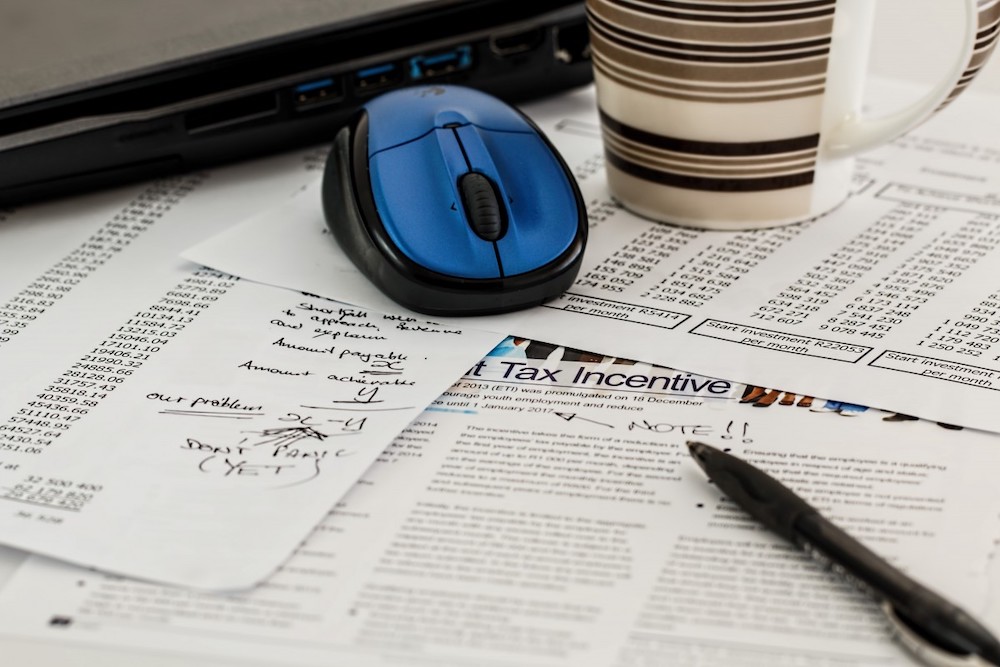 When you move to Lisbon, there are two things you have to prioritize first. The first one is to open a local bank account here. Don't just rely on online and mobile banking portals too much. When you get down to it, working with an actual official bank is still safer for all your finances. The second one is to join a local mobile network. You can't last relying on going from one wifi hotspot to the next. It's better if you get data from a local SIM card while you're here. It's better for your finances in the long run as well. 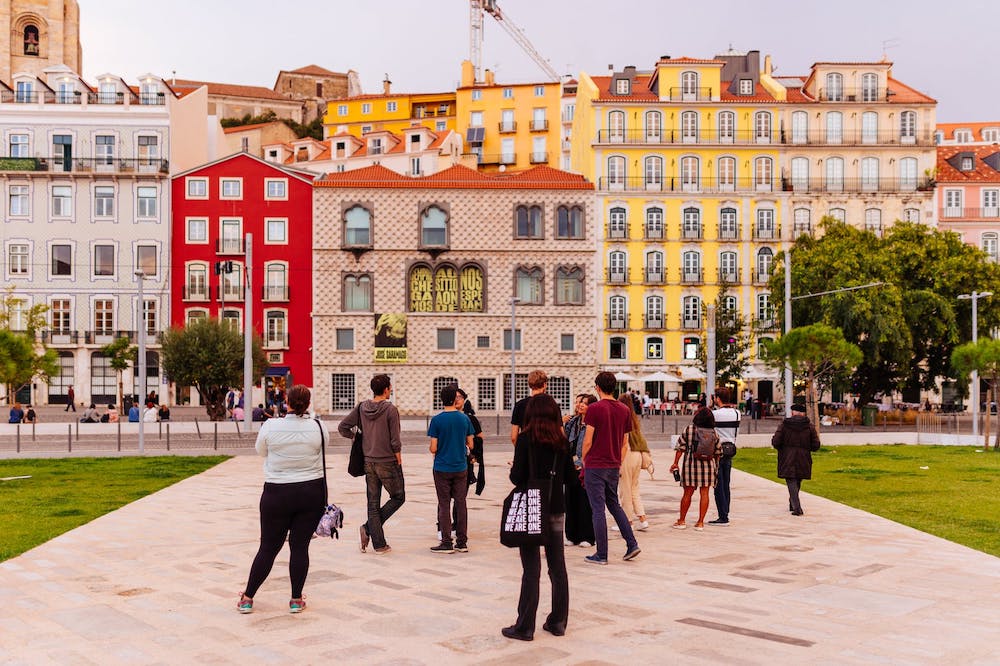 Despite being one of the underrated capital cities in the world, Lisbon is definitely a good place to move to. And you know what? Relocating here isn't as complicated as you think it is. Just rely on this guide and you won't have to worry about anything.