All About Lisbon’s Public Transport

After sliced bread, it's safe to say that public transport is the greatest thing man has ever invented. It's convenient, comfortable, and so practical in a lot of ways. Let's face it, not everyone can afford their own cars. And if they do, getting gas will further drain the wallet even more. So thanks to public transport, people can easily get to where they need to be whilst paying less. Even here in Lisbon! The Portuguese capital may not be as advanced as the likes of London and New York, but public transport here sure is great! 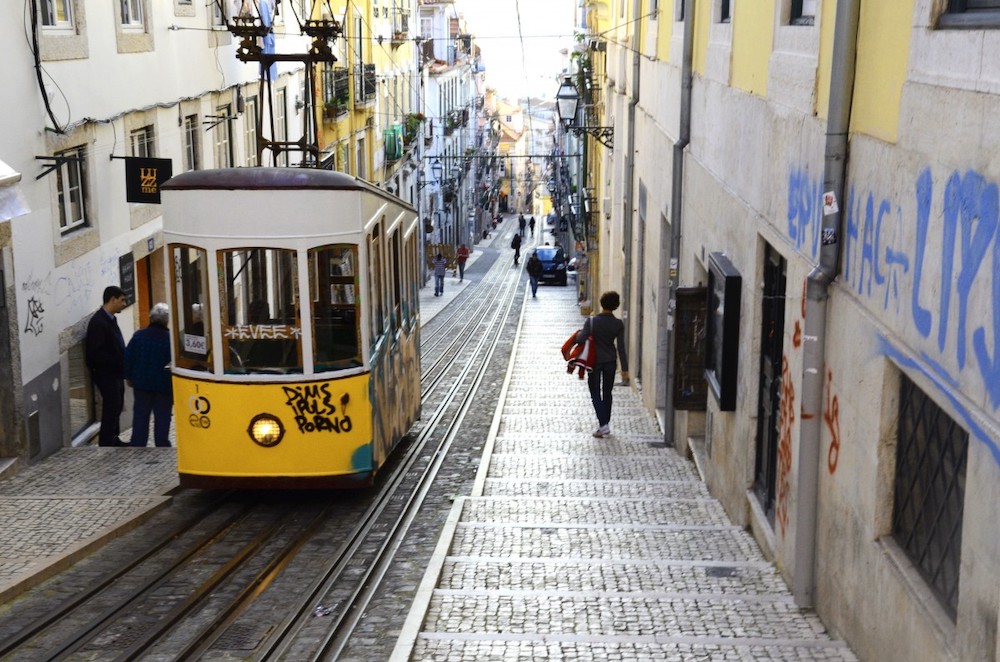 As with any other city, Lisbon has its own set of travel passes to make going on public transport much more convenient. Among the few of them, the 7 Colinas Card is undoubtedly the most popular. Costing only €0.50 and valid for an entire year, this rechargeable magnetic card acts as an electronic wallet of sorts. You can deposit a certain amount at a time and when you go on any public transport system in the city, all you need to do is swipe and it will automatically charge you the amount. It's particularly useful when you're in a hurry and don't want to fall in line to buy a ticket.

Taking The Metro in Lisbon

Venturing throughout all the districts in Lisbon, the city's metro system is arguably the fastest way to get to your destination. Specifically, this train has a total of 56 stations throughout the city and four separate lines to choose from. There's no doubt you will find a stop that's exactly where you need to be or, at the very least, only a short walk away from it. Notably, Lisbon's underground metro system is also one of the cleanest in the world. It's far from the graffiti-decorated subway in New York or the trash-littered 'tube' in London! 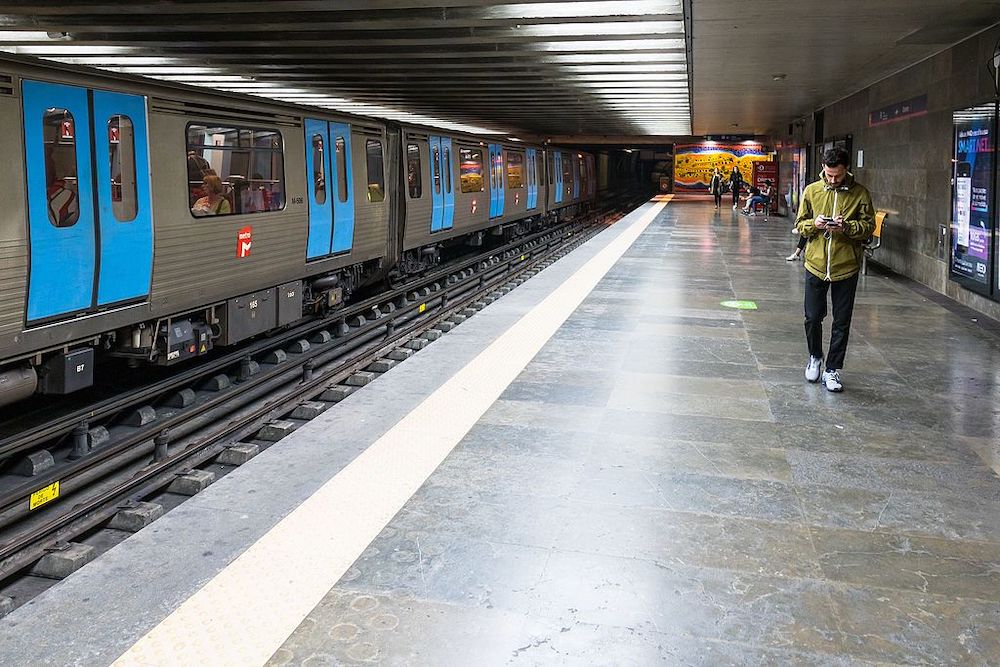 Of course, there's also the option of taking the bus. With a whopping 600 buses that go on 146 different lines, it's virtually impossible that you won't get to where you need to be when you board one. Though you do need to know which line goes where in order to board the right one. Nevertheless, most of them run from 6:00 am to 9:00 pm everyday so you have all the time in the world to get to know this system. There are also a few night buses that run all the way until midnight too!

Riding The Trams in Lisbon

If you want a picturesque way to see the sights in Lisbon whilst traveling to your destination, you can always ride the trams as well. This is precisely why this system is most popular among tourists. In fact, some lines are even linked to various tourist attractions within the Portuguese capital. But make no mistake—locals also make use of these trams as means of everyday public transportation. As for which lines to take, the Nostalgic Tram nº 28 is more of a novel experience that, as its name suggests, gives you a feeling of nostalgia. While Tram nº 15 is the more convenient one for everyday use.

Other Elevators in Lisbon

Undoubtedly, the most unique public transport system in Lisbon are the elevators. Yes, you read that right! Here in the Portuguese capital, elevators don't just go up buildings! They also travel from one point of the city to another, sort of like elevated streetcars. Or the ski-lifts but without the snow and a whole lot safer. Out of all of them in the city, the Santa Justa Lift is the most famous. It helps people travel from Baixa to Bairro Alto and back while enjoying a magnificent view of the city. Who wouldn't want to experience that?

Whether you want to book a ride, board a bus, or ride a tram, it's easier to take on Lisbon's public transport when you use a transportation app. Some of the most popular ones operate here so you won't have to worry about whether they'll work in the Portuguese capital or not. Of course, the ride-hailing apps would be the most convenient but you have to bear in mind that they'd also cost a lot more. Meanwhile, navigation and information apps, especially Carris which operates many buses and trams in the city, will help you know more about the details of the public transport systems here. 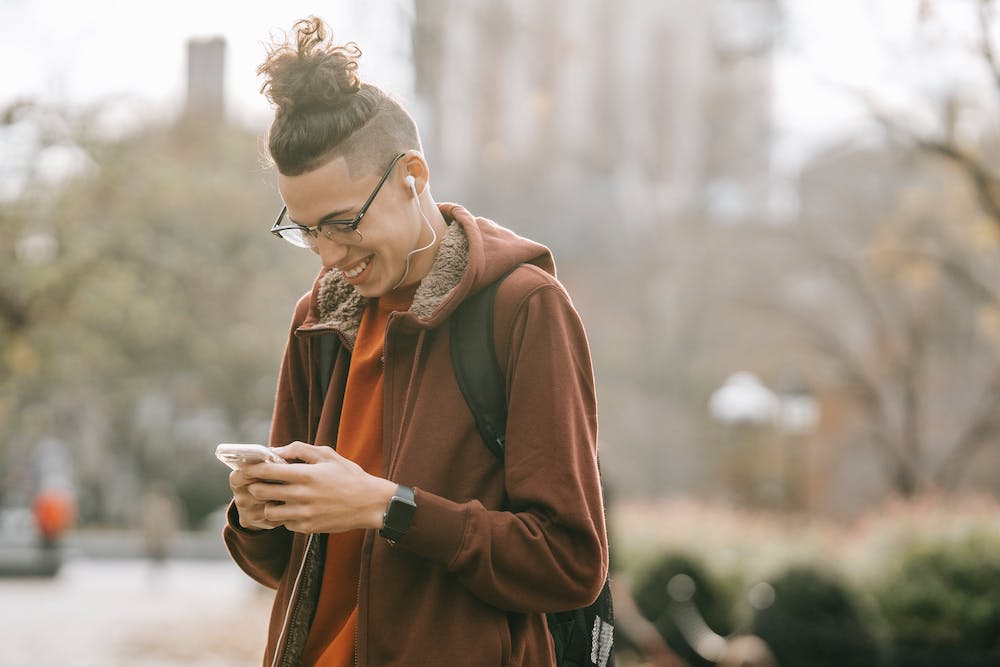 It may not look like it, but Lisbon is a lot more of a contemporary city than you might think it to be. You'll realize it when you find out just how easy it is to travel around the city thanks to its many convenient public transport systems!

Taking public transport might just help you reach your luxury home in Lisbon that much faster!