Top Five Things To Do In A Day in Lisbon

Those who say that Lisbon is a boring city probably haven't been there! They can't honestly proclaim that there's nothing to do in the Portuguese capital if they haven't properly explored the city themselves. If they had, they wouldn't have formed such an opinion. Granted the city's popularity pales in comparison to the likes of Barcelona, Paris, Rome, London, and more, that doesn't mean that there's nothing worthwhile to see and do here. Even if you only have a day to spend in Lisbon, it's likely you'll find something excited to do all-day-long. Here are some top five suggestions! 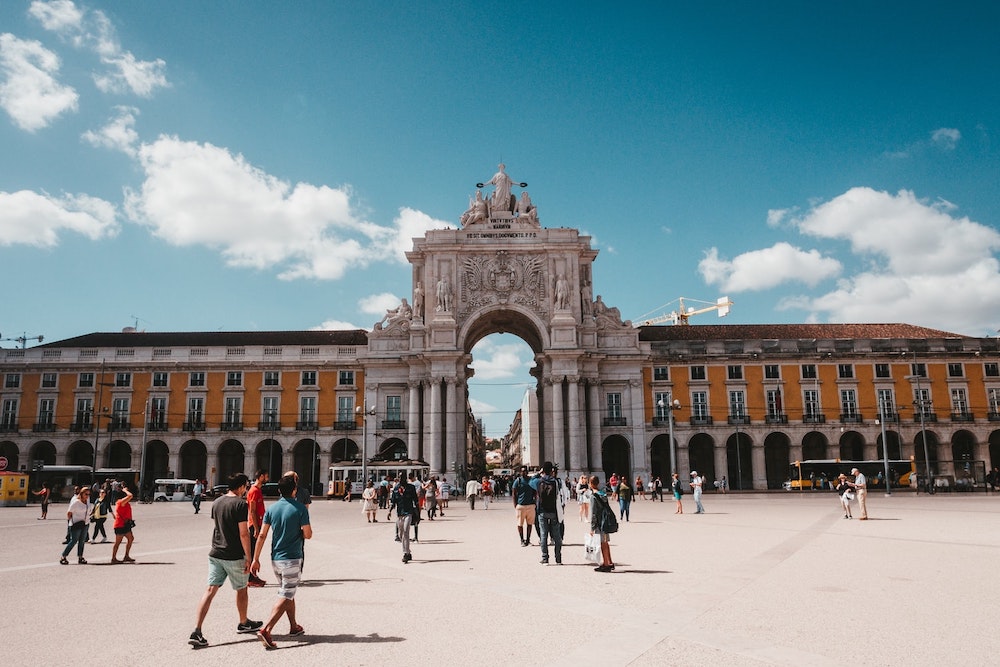 Go To The Castles in Lisbon

Torre de Belém, St George’s Castle, and the Palace of the Marquises of Fronteira. These are just some of the beautiful castles you'll find in Lisbon. Similar to the likes of Vienna and Prague, the Portuguese capital also boasts its own collection of classical structures. Monumental man-made marvels that remind you of past worlds, arguably the more romantic and more grandiose periods in human history. You'll likely feel overwhelmed seeing these feasts for the eyes in person, becoming more and more curious about the country and the city's history. Fortunately, these amazing attractions have been and are continually preserved for tourism's sake! 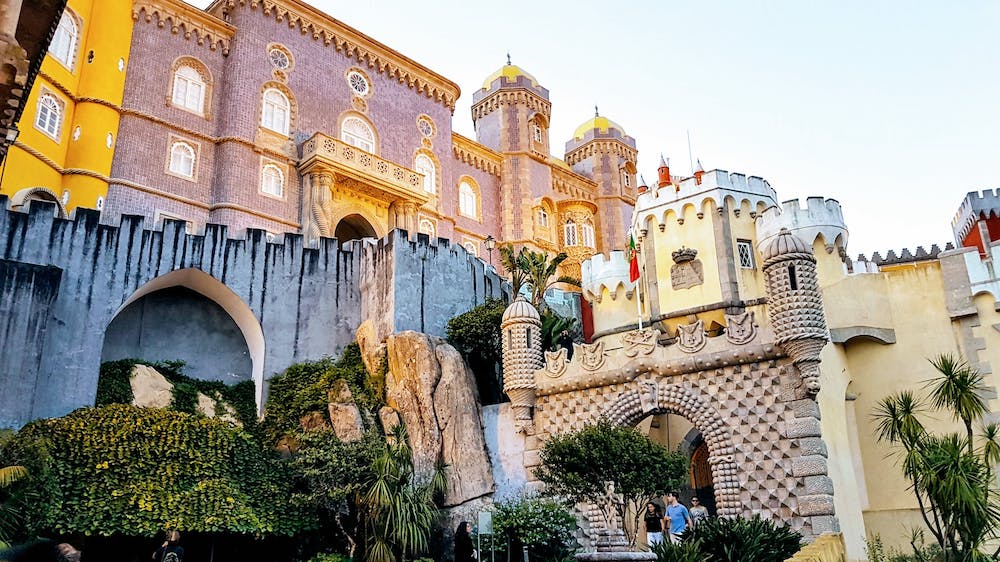 If you've ever researched about Lisbon online and saw images of a classic city that looks straight out of a storybook, you're likely looking at Bairro Alto. The most popular Lisbon district among tourists, its nostalgic charm and lively atmosphere continue to captivate both locals and tourists alike. During the day, it looks like your ordinary past-meets-present neighborhood complete with alfresco cafes, classical theater, and a few museums to boot. But by night? Bairro Alto becomes one huge party with a lively nightlife district that can rival the likes of Las Vegas or Ibiza! What's not to love? 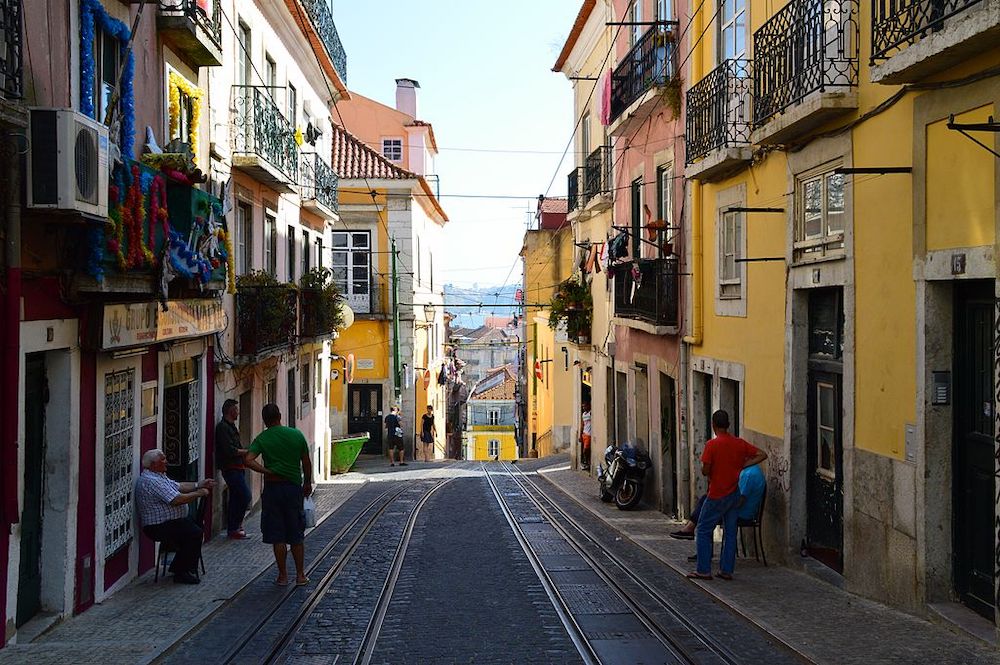 When in any European city, you can't not go to a public square. Such plazas are where you can see and watch local life happen right before your eyes. And more often than not, there's a lot of history in many of these types of places. Here in Lisbon, one such spot is Rossio Square. Located right smack at the heart of Pombaline Lower Town, it's often one of the busiest areas in the city. Cobblestone streets, baroque fountains, and branches strategically placed under the shade. If you wanted to relax but still get to know Lisbon while doing it, this is the perfect place for that! 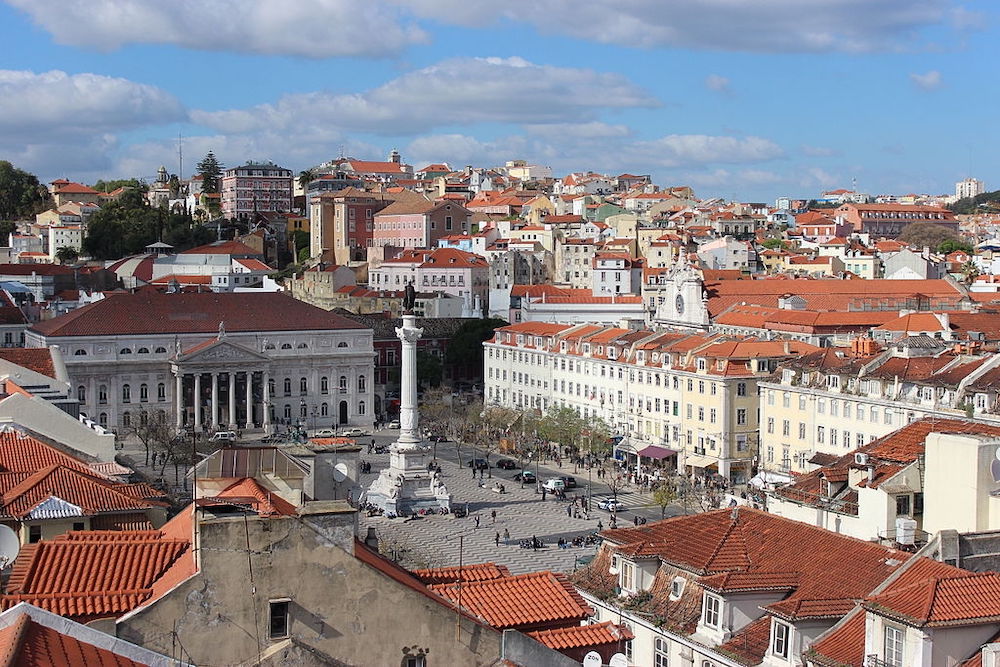 Funiculars are a type of transportation system that allows cable cars to travel along steep inclined angles, More often than not, they're only found in towns and cities located atop massive hills. Well, Lisbon is that kind of city. There are a ton of funiculars you can ride here, particularly in the districts of Baixa and Carmo. Most of the time, it's a popular tourist attraction where visitors can see various parts of the city while experiencing something that can't be found in other cities. As for the locals? A good many of them ride funiculars as everyday public transport. 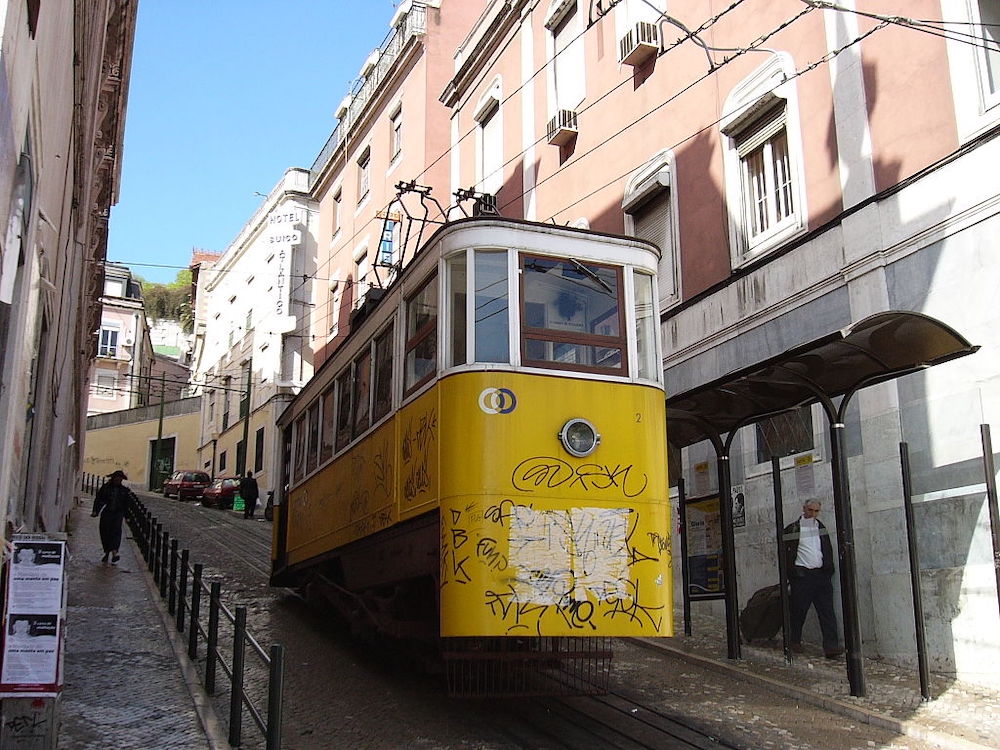 If the hustle and bustle of Lisbon gets a little too much for you to handle, you can always escape to Caxias beach! Located just west off of the city center, it's a clean and clear beach where relaxation is the name of the game. Or, if you're more into pumping your adrenaline, a great place to surf and ride the waves as high as you can! Not all European capital cities are lucky enough to have this sort of seaside parade just right at the tip of the city. So when you have time in Lisbon, make sure to enjoy yourself here too! 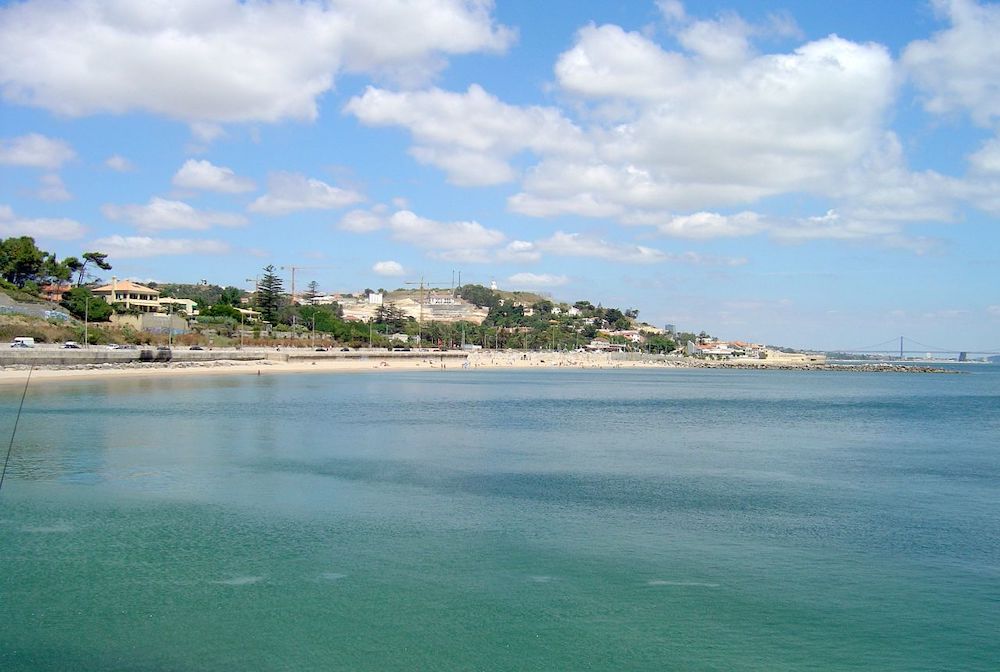 Have to spend an entire day in Lisbon and you have nothing to do? Don't worry! Any of these five fun and exciting things to do in the Portuguese capital will surely keep you entertained and bust while you pass the time! Best to believe that!

Going home to your luxury apartment after a busy day around Lisbon is the best, isn't it?