Moving to Atlanta: Your Relocation Guide

Don't let stereotypes get you down! There's more to Atlanta, Georgia than what you see in movies and on TV. Sure, there seems to be a general consensus on what this Southern destination is all about, but what not see it for yourself? You might find that Atlanta actually is an exciting, cool, and fun place to move to. Its charms will only come out once you actually get to settle down here and experience living in the city for a time. When that happens, make sure to use this guide to help you throughout the removing process! 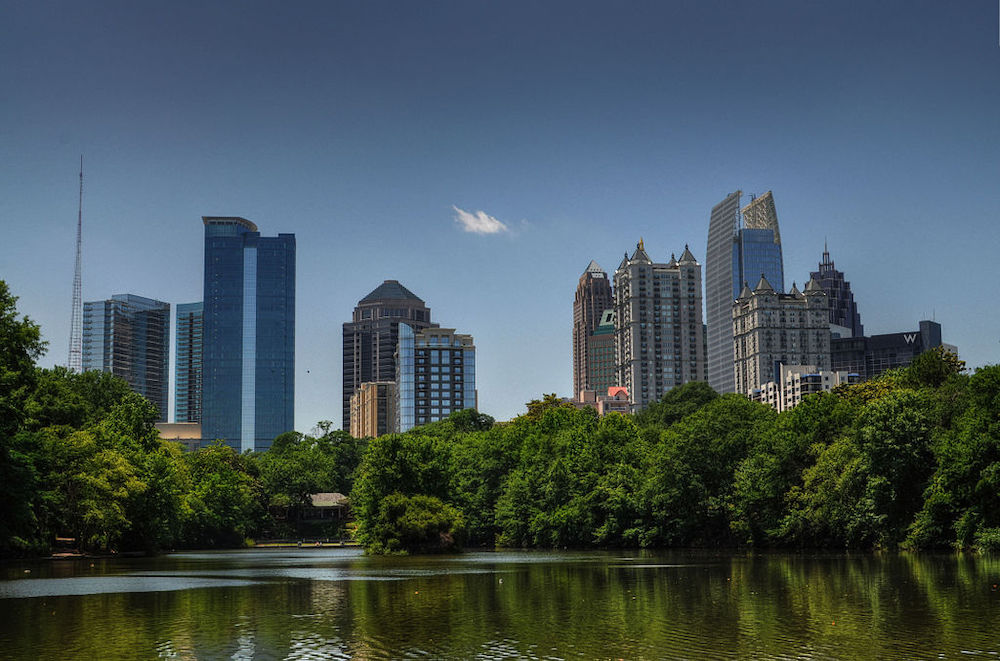 With 5.8 million people living here. Atlanta is surprisingly a very populous city. It's not necessarily one of the most famous in the country—at least, not in the level of New York, LA, and more—but it definitely has caught the attention of a good many. Since it's located in the South, expect warmer climates to dominate here. It never snows in the winter and the lowest average temperature it reaches is 34.3°F, which happens in January. English remains the dominant language spoken here but since the city is also full of Latinx immigrants, you can expect to hear a lot of Spanish here as well. 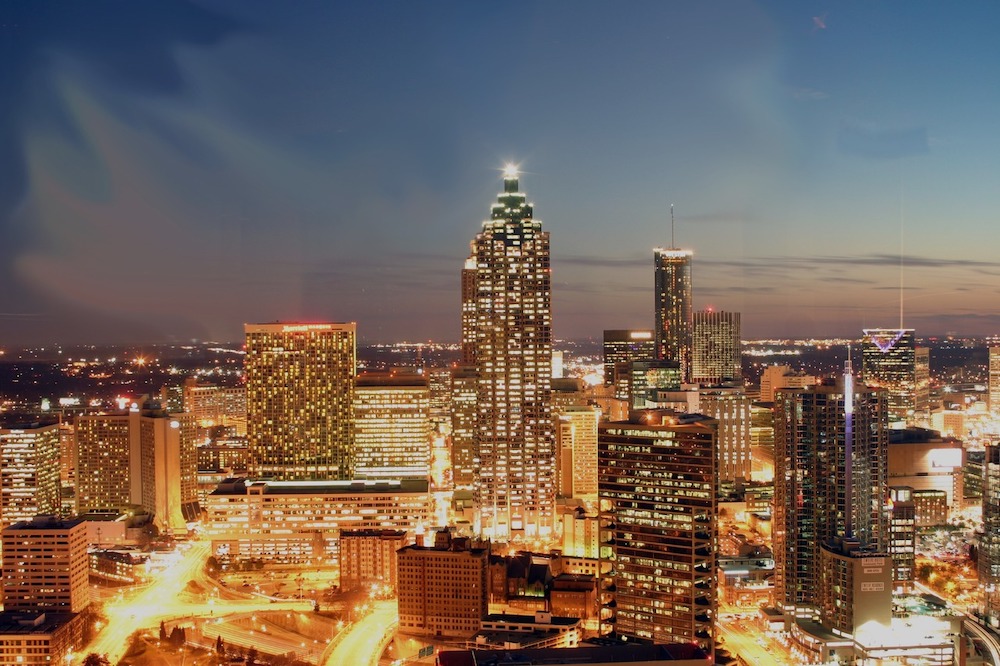 It's not exactly difficult to get around Atlanta. The city's public transport is both efficient and affordable, a good alternative to renting or buying your own car here. It helps that most, if not all modes of public transportation in the city are overseen by one big entity, namely the Metropolitan Atlanta Rapid Transit Authority, or "MARTA." From the railway systems to the buses and even elevators in buildings, this important governing body runs practically everything. You can also visit its site when you need to know about certain info regarding the public transport systems. That or use a transportation app instead. 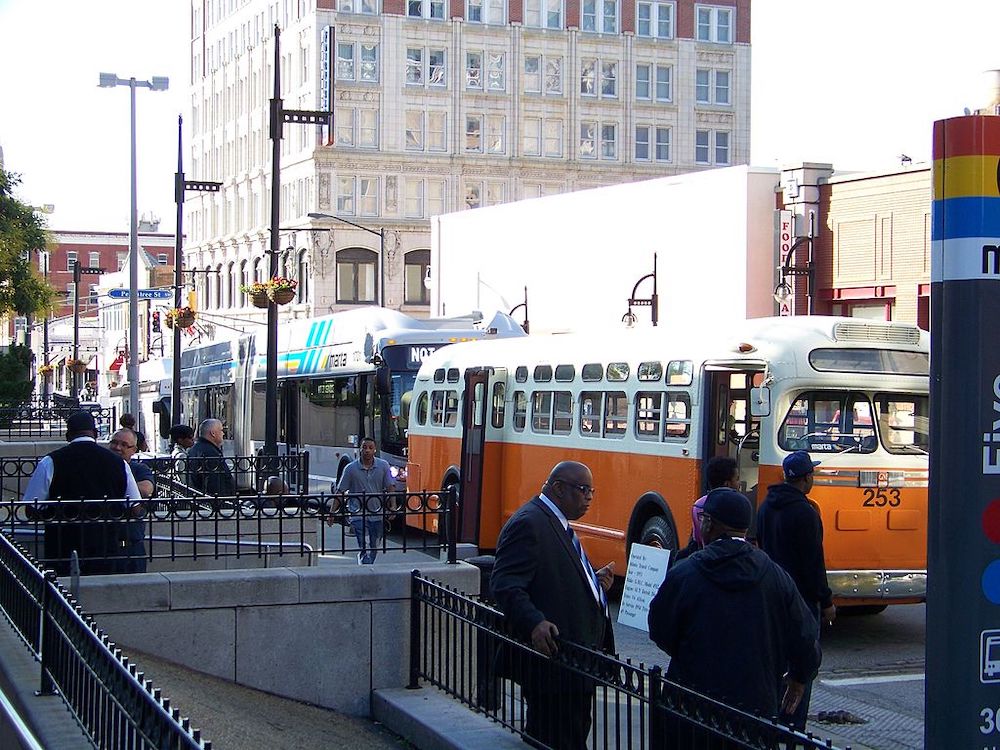 As far as neighborhoods in Atlanta are concerned, you have many to choose from to call home. And thanks to public transport, no matter which one you choose, be it near or far from your office, you can still go to work on time. Summerhill is a particularly good choice. Not only is it diverse and has a rich history, but it's also a peaceful and lively enough to keep you entertained throughout your stay here. But if you're more into nightlife, East Atlanta is more your type of district. A great array of bars, restaurants, clubs, and the like await you here. Not to mention glamorous townhouses and flashy apartments. 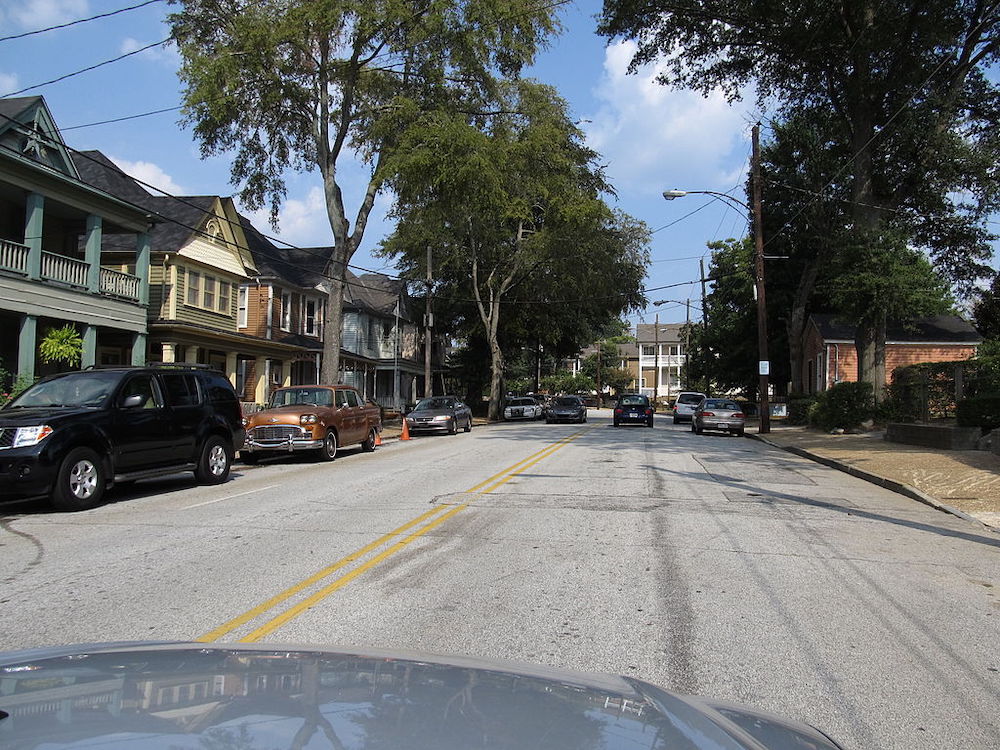 The good news is living costs here in Atlanta aren't all that high. At least, compared to the likes of New York and LA, renting in this Southern city is practically cheap. Even if you got yourself a luxurious long-term rental here, the monthly rental fees range from a minimum of $1,400.00 to a maximum of $3,770.00. Now, if you prefer actually owning your home here instead of just renting it, that's when you'll need to shell out more money. $1,076.39 to $7,965.29 per square meter, to be exact! It seems even in Atlanta, buying your own property remains expensive. 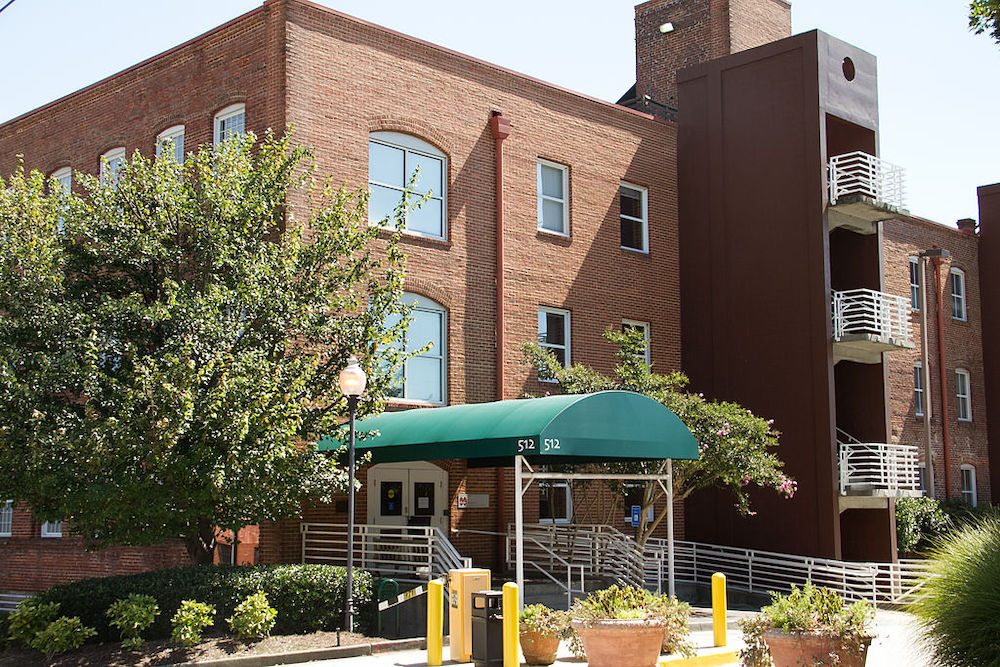 Need to find work in Atlanta? Don't worry! While it's not exactly easy to do it, it's also not impossible! At the very least, you have a lot of ways on going about finding work here. Firstly, there's going online. Job-seeking sites like Indeed, LinkedIn, Monster, and more have all proven to be quite helpful in such an endeavor. But if that doesn't work, you can always go to a recruitment agency to ask for help. Aerotek and Hire Dynamics are just two of the many that you should consider. But whichever method you choose, hope that the US job market improves soon so your job hunt becomes easier. 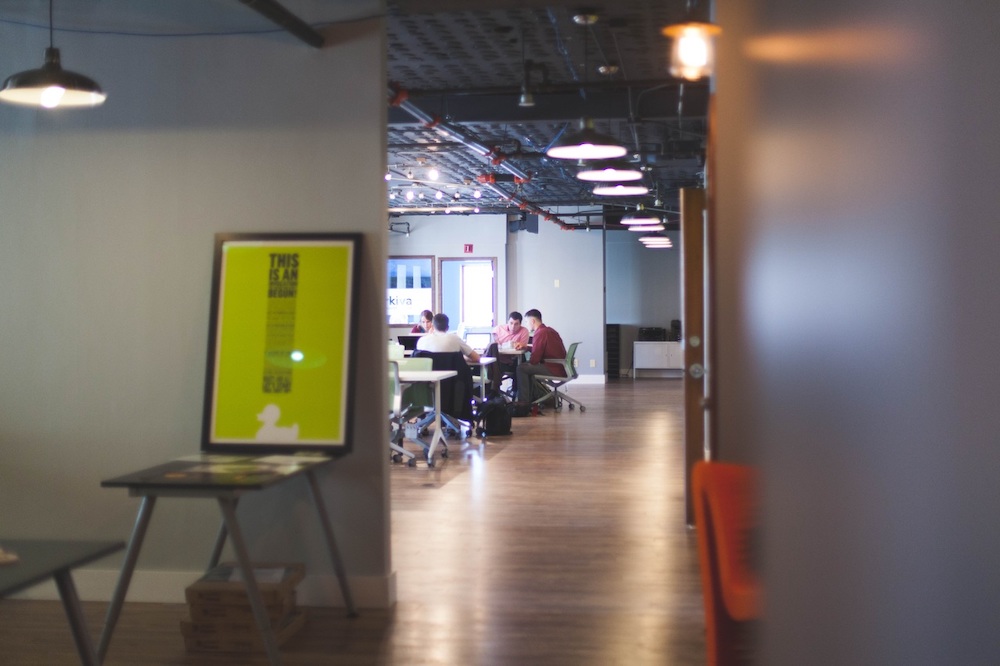 How about school? If you're moving to Atlanta with kids, will there be good schools to enroll them in here? The answer is a resounding yes! In fact, this Southern city has a good many fine educational institutions to aid in your children’s academic growth and social development. If you're a foreign expat, going to Atlanta International School might be a good idea for your kids, especially if they're not that well-versed with English yet. Galloway School is another private school to consider as well. They encourage independence and academic excellence here. While the Springdale Park Elementary School has proven to be a commendable public school with high achievers. 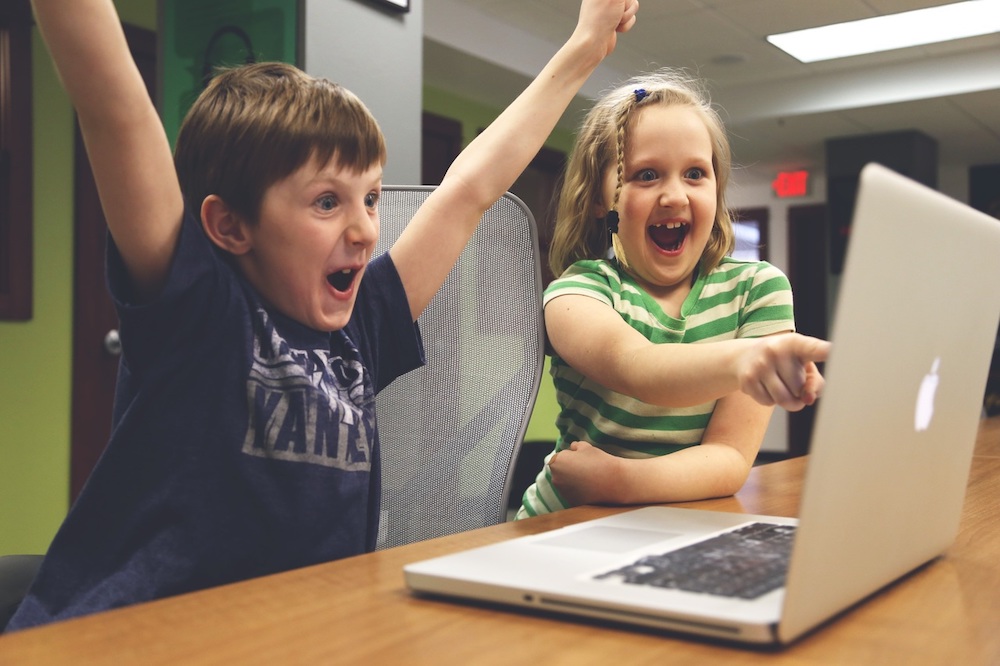 Don't let the healthcare debate in American politics get to you. The moment you move to the US, be it in Atlanta or in another city, you have to get health insurance for yourself. For your family as well if they went along with you in your relocation. For now, as the Affordable Care Act remains instituted, you can still get access to various healthcare coverage in the country, be it through Medicare or private insurance. At the very least, hospitals in Atlanta will ensure that you're well-taken-care-of! Prominent institutions like Kennestone Hospital, Piedmont Hospital, and St. Joseph’s Hospital await all types of patients here. 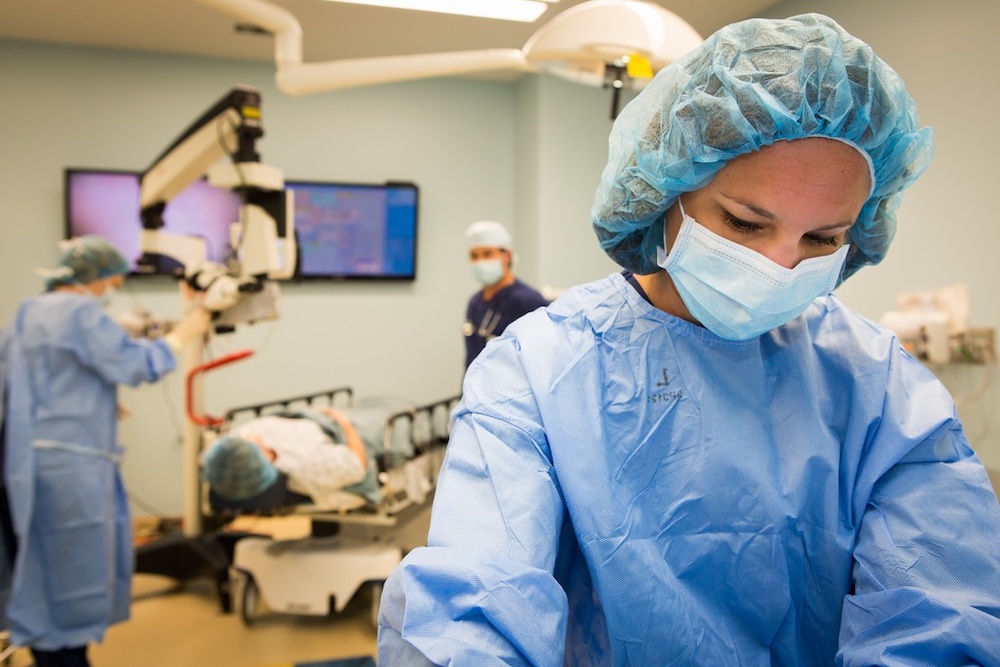 Unfortunately, when it comes to the city's crime rate, it sort of lives up to its notorious reputation. Currently, Atlanta has a general crime rate of 73.20%, regarded as high. And while it's 63.95% safe to walk around the city, at night, it drops to a very low 28.21%. As for the crimes commonly committed here, vandalism, theft, and drug-dealing are some of the highest-rated. Still, if you just remain in the safer areas in the city, you'll be fine. As for the dangerous parts, you'd do well in avoiding Mechanicsville, Grove Park, and Adair Park, especially at night. 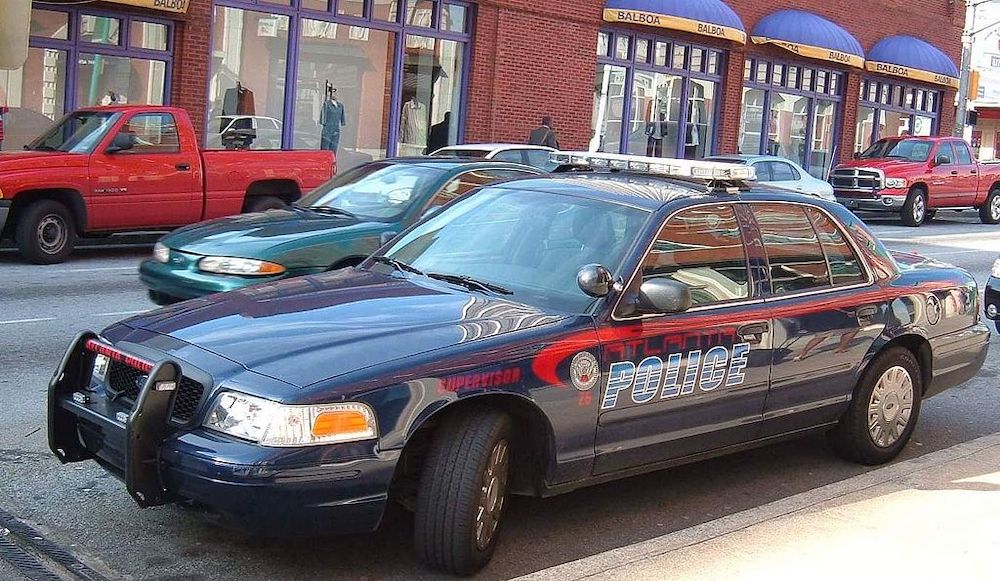 You probably don't someone to tell you that the US takes taxes very seriously here. And if you're not familiar with American taxes before you get here, you'll have a difficult time adjusting and settling down. You have to learn bout the country's systems and whatnot, but the general thing you need to know now is that you'll be facing three types of taxes here. They're taxes on your income, on your property, and the goods & services you purchase. The rates in each and every one of them vary, mostly depending on the amount of money transacted. 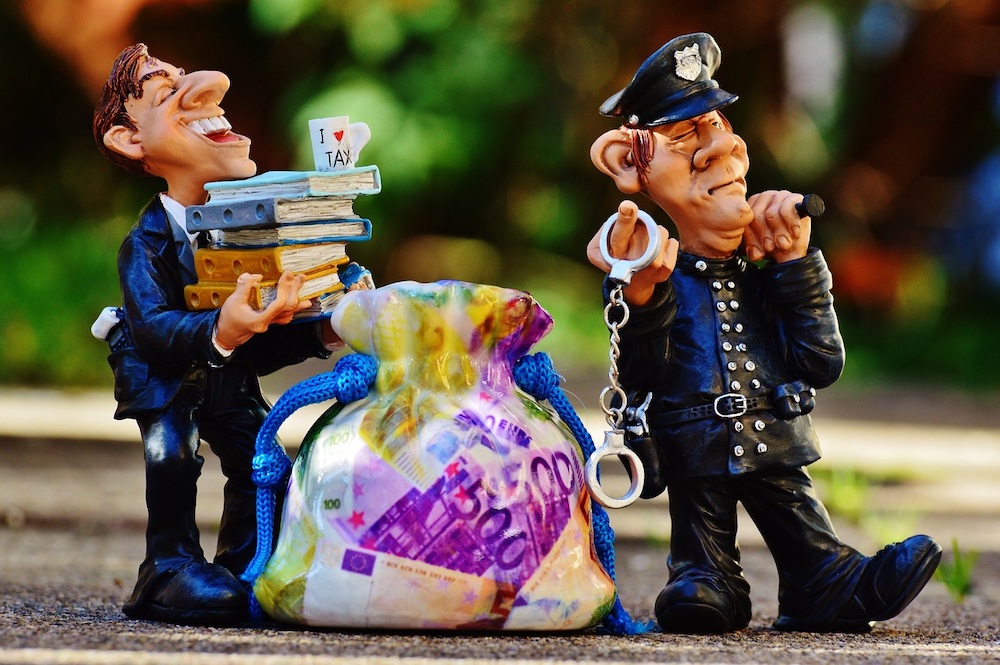 There are two major relocation tips you need to follow when moving to Atlanta (or any other US city for that matter!). One is to open a local bank account. Don't rely too much on online platforms to handle your money. You're better off with a traditional bank, be it a local or international one, to store your money in. Secondly, join a local mobile network. You'll also need a local SIM card in order to properly communicate with people here. At the same time, your mobile plan might give you great wifi data as well! 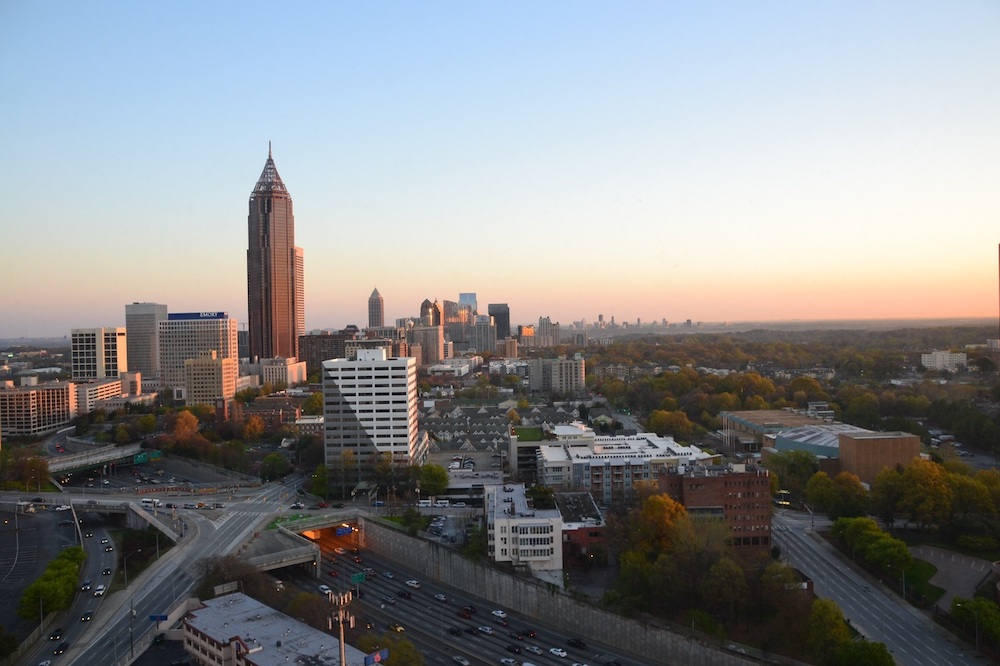 If you have plans to move to Atlanta, you have nothing to worry about! No matter how you see the city from the movies or TV series you've watched, it's pretty different when you're actually living here. And this guide will help you move here seamlessly with little to no issues!