Atlanta’s Finest Schools For Your Kids

Let's face it, Atlanta, Georgia isn't exactly a city bursting with academic excellence. You'd have an easier time enrolling your kids in cities like Washington D.C., Boston, Chicago, and many others. However, this also doesn't mean that the Georgian city is without some fine institutions themselves. It's just that there aren't many, but there are still a good number of fine schools for your kids here. If you want high-quality education for your little ones while you stay in Atlanta, these are the institutions to go for. You won't regret choosing any of them. 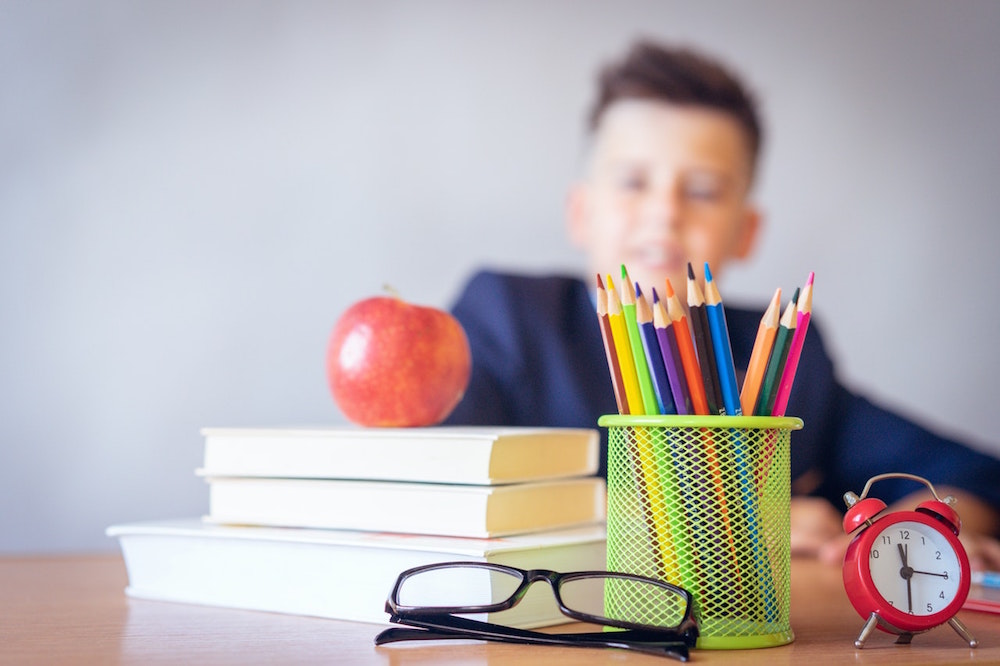 Yep, you read that right! Atlanta, Georgia actually has its own international school. The likes of New York or Washington S.C. aren't the only cities with institutions that welcome foreign students. As expected, what makes the Atlanta International school stand out amongst the fine schools in the city is their diverse program that caters to the needs and abilities of their international students. Not to mention the fact that they speak multiple languages here, such as French, Spanish, German, and Chinese, among many others. If it's your family's first time in the country, you'd do right in enrolling your kids here!

Similarly, the Endeavor International School is also one that takes on a global viewpoint for its diverse students. The institution strives to ensure that its campus is a safe space for everyone, no matter their background, beliefs, or even personality. With its international curriculum, the school helps its students craft a global mindset, helping them be fully able to adjust to any setting around the world. As well as preparing their minds and hearts to whatever challenges they may face once they graduate from school. Arguably, no other institution prepares its students quite like Endeavor International School does. 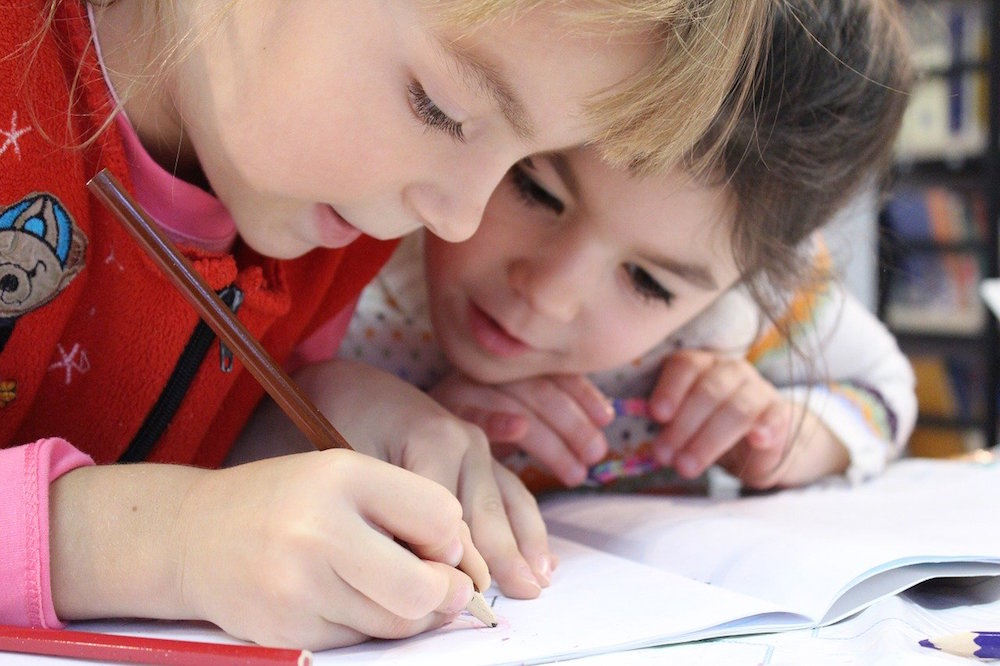 Gallow School is a private institution that, above all else, lays down its own groundwork for learning. Here, not only teach the kids what they need to learn, but they also make it that they'd want to learn everything themselves. The concept of independence is very much enthused with how they teach students here. At the same time, the approaches to proper education strive to make the students not only appreciate the fact that they're learning but to push them to embrace it and want more. So, when they do graduate from this school, they'll still be hungry for more knowledge in whatever university they enter.

Out of all the 551 public schools in the state of Georgia, the Inman Middle School ranks in the top 50. That alone should tell you that this school is worth your notice when you're finding a school to enroll your kid in. But if you're still unsure of what the quality of education in this public school really is, you should know that just last year, in 2019, its Average Standard Score was 90.6. Performance-wise, that year also saw the Inman Middle School perform better than around 91.1% of other public middle schools in Georga. No wonder it ranks high on the state's list! 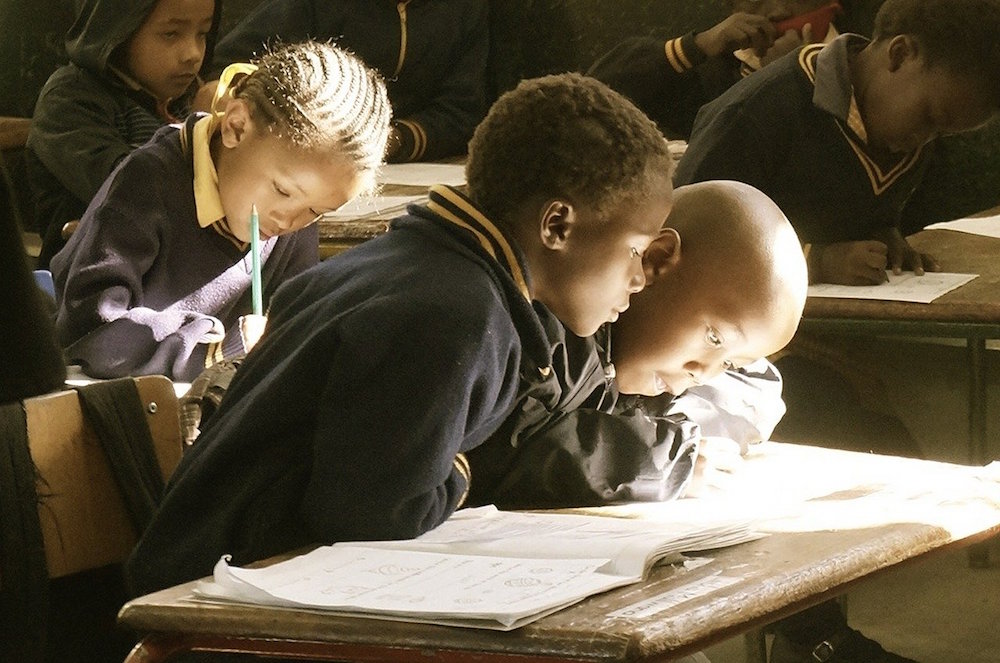 The clincher on Pace Academy is already in its name. Here, students get to learn at their own pace, allowing them to better absorb their lessons and appreciate the education they're receiving. But perhaps the best part about this school is that it encourages its young students to go for their dreams. It helps them realize what they want to do with their lives and aids them in achieving such goals. They don't weigh one endeavor more than the other. In this school, all dreams and ambitions are viewed as valid and significant enough to help the students reach them.

Among the 55 elementary schools in the Atlanta Public Schools district, the Springdale Park Elementary School came in at third. And in terms of overall performance, the school garnered better results than 98% of other middle schools in Georgia. Pretty impressive, right?  Though it does help that this institution doesn't have as many students as any of its kind, both in the city and in the rest of the state. With its limited number of enrollees, teachers can better focus on each student, helping them understand the lessons better and honing their unique skills and abilities.

Right in the heart of Atlanta is Springmont School, one of the private institutions in the city. Because of its prime location, it's easy for students to get here through any of Atlanta's public transport systems. But this isn't the only highlight of the school. It also offers high-quality education that will aid its students to pursue whatever endeavor they want. The diversity in its curriculum gives as much attention to the likes of art and athletics as it does the primary academics. It values each student's strengths, their interests, and encourages them to work hard in their pursuits of their individual goals. 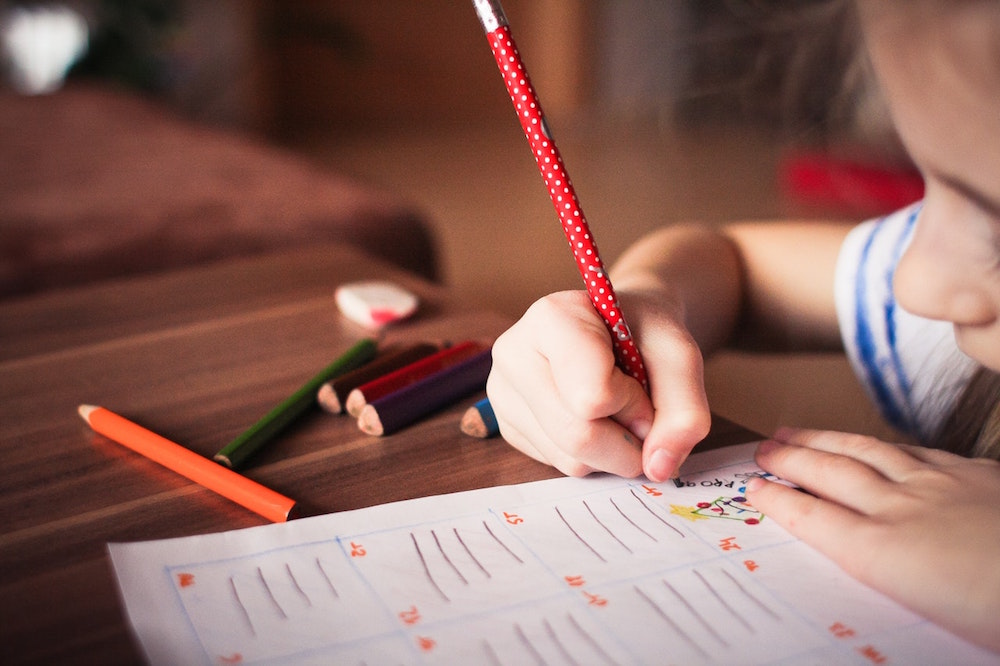 It may not seem like it, but Atlanta has a good few high-standard schools that your kids will not only learn a lot from but might actually enjoy studying in as well. Be it a private institution or a public school, the quality of education among all of them are similarly high.


While you're at it, you might want to choose an Atlanta luxury rental as your home during your stay here. Any would become a suitable home for you and your kids while they study in the city!