What To Do in Paris Right After Lockdown

Admit it! When you heard that a vaccine against Covid-19 was finally made and is just about ready to be released to the public, you jumped for joy! You couldn't stop grinning like an idiot! It's alright! Everybody in the world feels that way! Though it's not a definite indication that the global pandemic has finally ended, it is a huge first step. The moment the news broke, it's almost as if the end of lockdown—especially staying at home all the time—was finally in clear view. And if you live in Paris, here are a few things you probably want to do when things finally get back to normal! 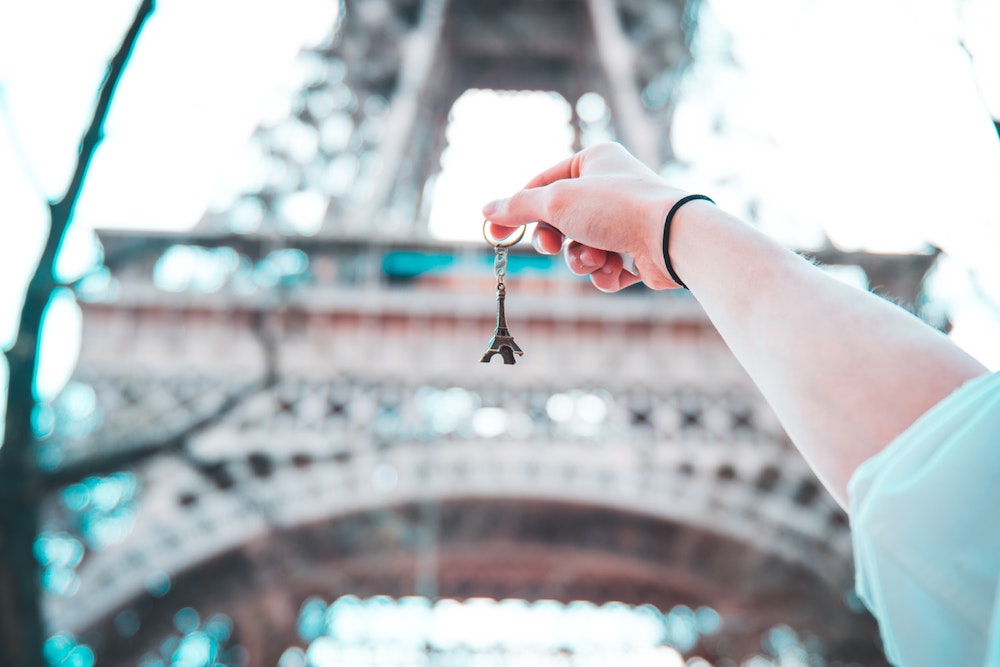 After spending most of your days cooped up in your home, no matter how nice of a place it is, that first step outside after such a long time will feel like a huge relief. So much so that it's going to be enough for now! One of the perks about living in Paris is that, more often than not, a nice brisk or a long walk is as fulfilling an activity as seeing the tourist sights. The beauty of the place, no matter which Paris district you end up in, is enough to keep you enchanted. 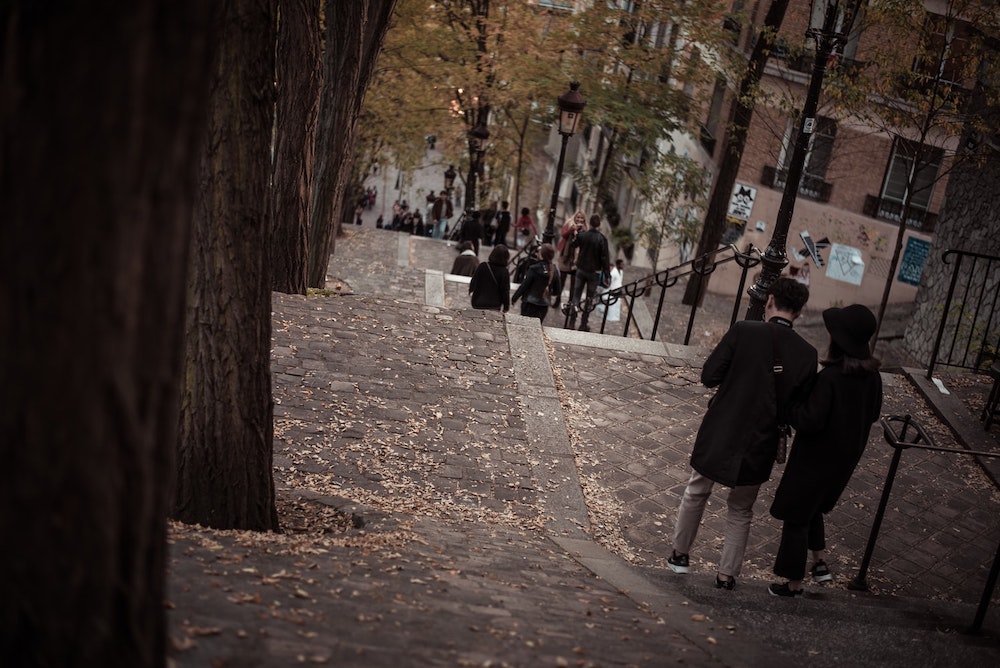 Visit The Famous Landmarks and Monuments

Speaking of the famous tourist sights, you have to admit, you missed them during this long time of quarantine! Sure, you know what they look like, and having lived in the French capital for a while—especially before the pandemic started—you probably feel that you've seen it far too many times already. But after having to stay at home for a long time, you can't help but want a reminder that you are, in fact, in this historic, beautiful, and important city. To remind yourself just how lucky you are to actually be staying here! And the best part? There are very few tourists to crowd you in these places! 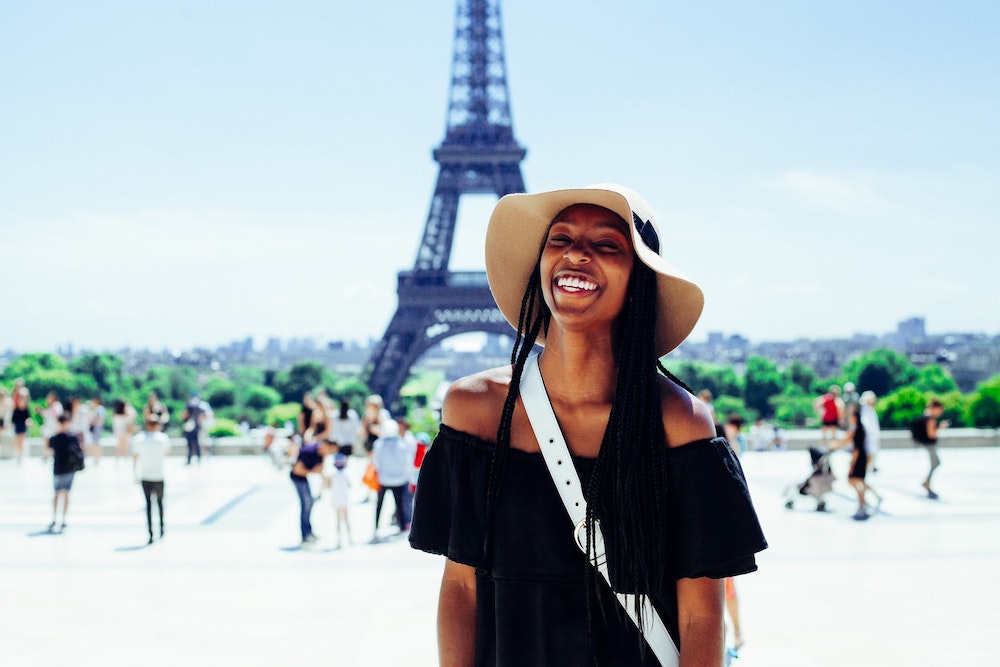 Even if some stores stayed open during the lighter days of the lockdown, shopping wasn't exactly all that normal then. For one thing, many stores discouraged you from fitting the clothes before buying them. If you were able to purchase new pieces for your wardrobe, you only had to rely on luck to hope that they'd fit well. But not anymore! Once lockdown is officially over and things are back to normal, you can go to any designer outlet store or high fashion flagship and try on as many clothes as you can before buying them! Thank goodness for that! 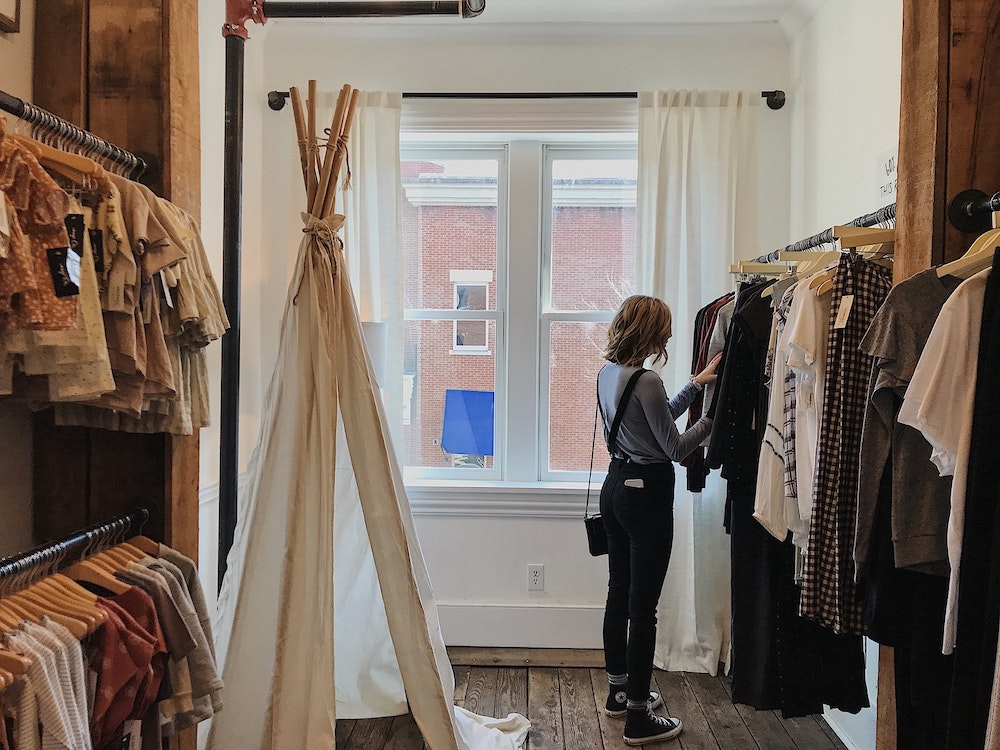 As a true-blue Parisian, there's one thing you've probably missed the most about going outside: drinking coffee in a café! It's a huge part of any Parisian's day pre-pandemic. There's really nothing like taking a relaxing coffee break at a nearby coffee shop, just sipping your warm drink and seeing the people stroll by. It's lost stereotypically French that you probably feel embarrassed to do it a bit; as if you're copying it out of a film or something! But don't worry! Whether it's 'basic' or not, no one would criticize you for going straight to your favorite café right after the lockdown! 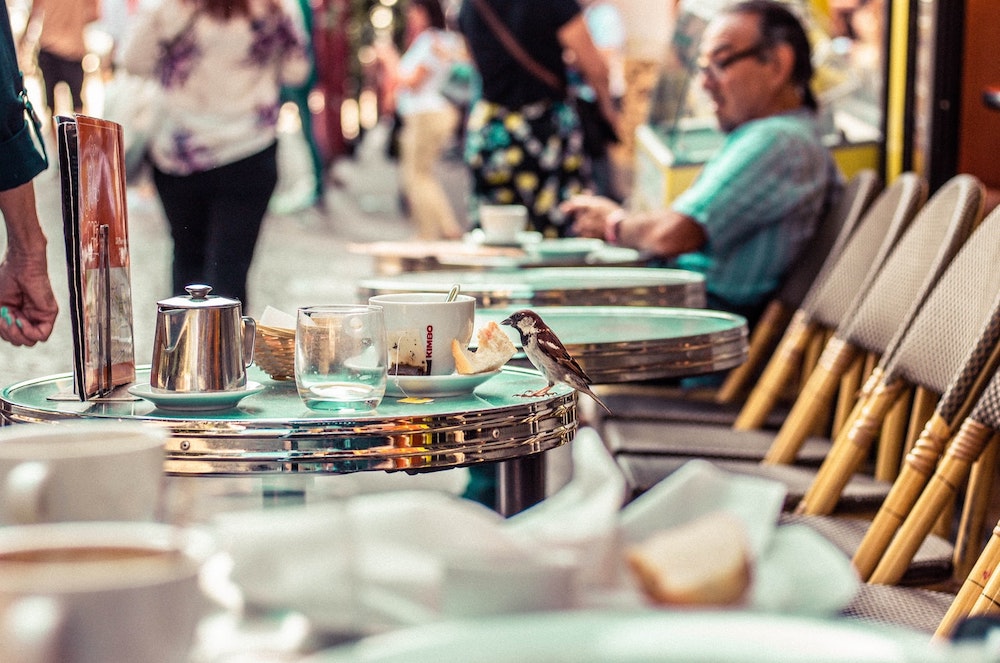 Relatively, cafés aren't the only places you'd want to dine in after the pandemic is through! As Paris is the food capital of the world, of course, you'd want to eat in countless restaurants in the city again. Sure, the lower dining costs during lockdown saved you a ton of money, whether you cooked for yourself or you regularly used a food-delivery app for your meals. But getting to taste the finest food the French capital has to offer is still something to look forward to. And finally, instead of Zoom meetings and such, you can also treat your clients out to a great business lunch to really seal the deal! 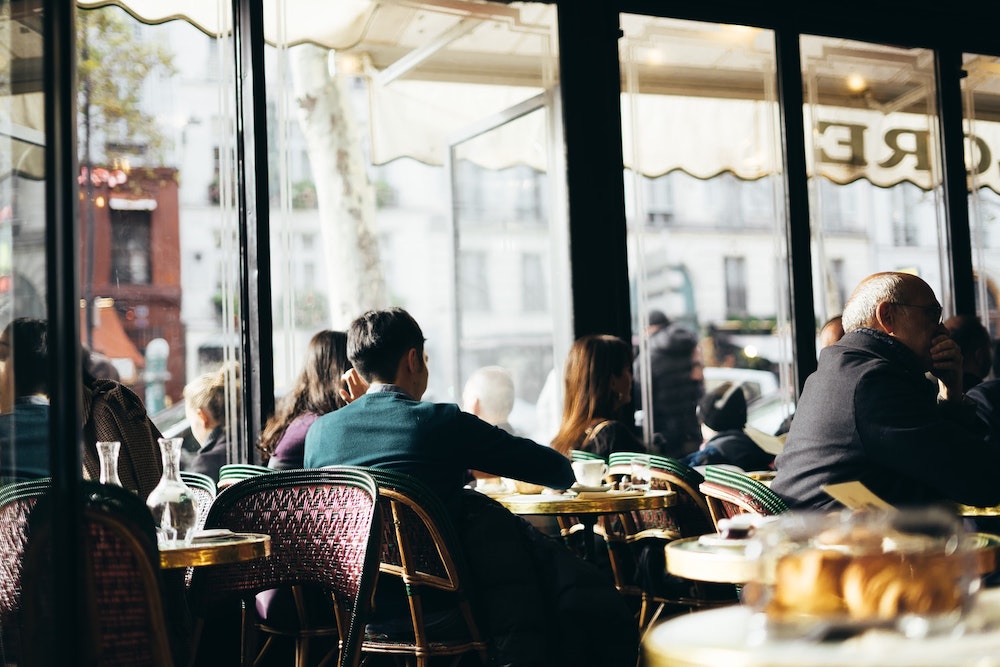 In late 2020, even when lockdown in Paris became lighter, many of the establishments that strictly remained closed were theaters, concert halls, cabarets, and the like. Unlike before, you were no longer allowed to watch a movie or see a show whenever you wanted to. But now, as the end of the pandemic draws near, it's safe to say that watching a movie or a live show would be one of the first things you'd want to do. Because, while streaming performances online is good and all, there's no replacing the real thing in person! And Paris sure knows how to put on a show! 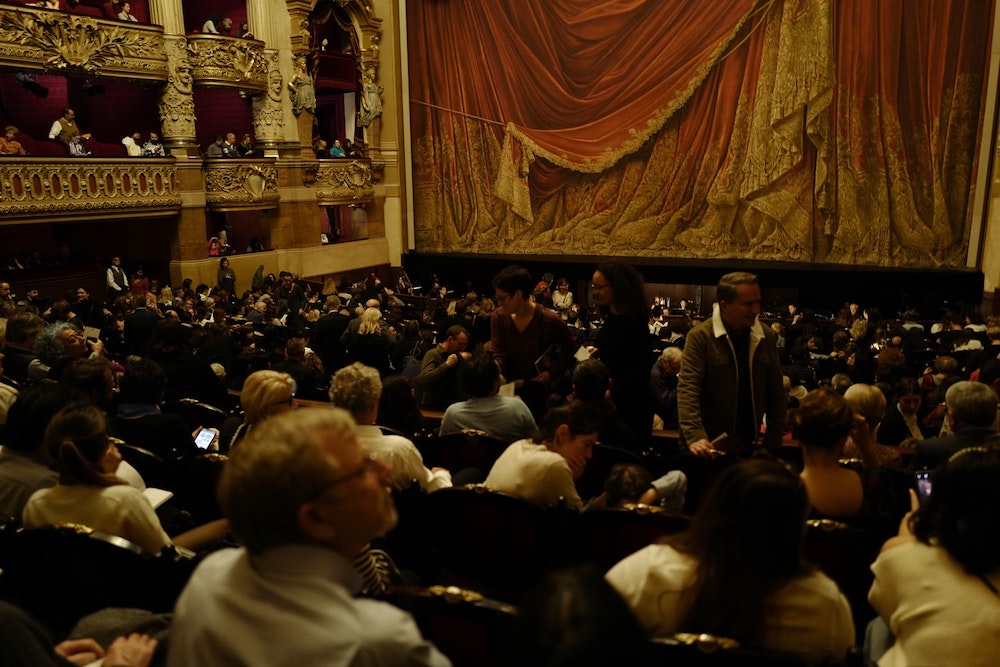 Finally, meeting up with friends and family is the ultimate way to celebrate the end of the global pandemic! Sure, you were okay with not getting to go out for a while. You were strong enough to bear with homemade coffee instead of getting one in a nearby café. And you were admittedly, even for just a short while, happy that you didn't have to endure a commute in Paris' busy public transport to go to work. But the worst was definitely not seeing your friends for such a long time! That's probably one thing you're aching to do right after the lockdown! 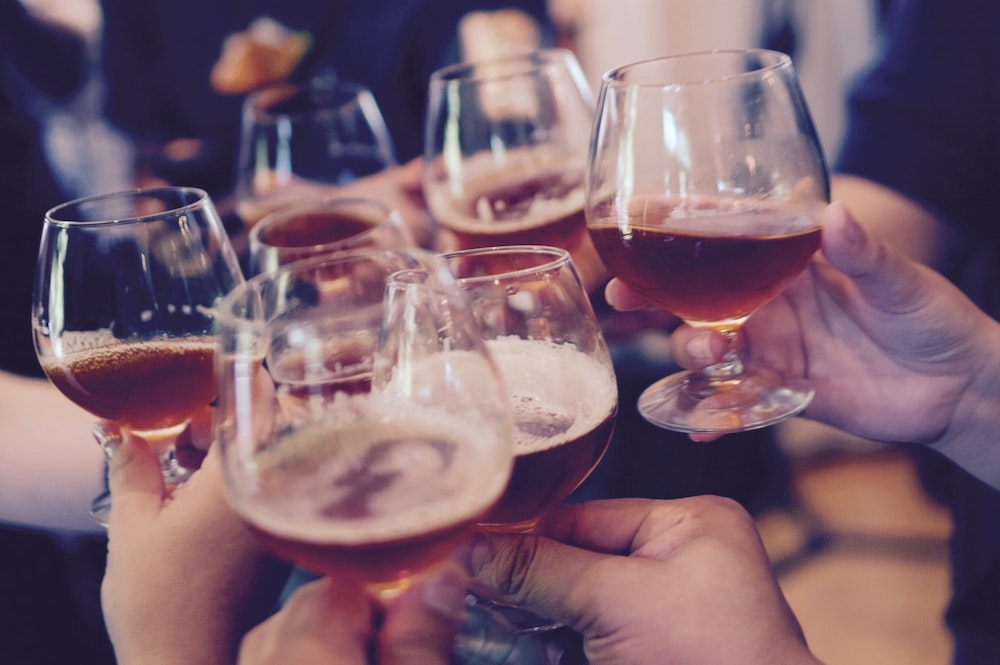 Let's face it—staying at home during lockdown made you appreciate living in Paris a lot more than you thought it would. And when the global pandemic is finally gone, there are a ton of things you're just itching to do in and around the French capital!

After going out after staying indoors for such a long time, you'll probably miss home a little bit, right? Most especially if your home is a luxury rental in Paris!