Getting relocated is serious business. Not only will you have to leave your comfortable life in your hometown or even your home country, but you also have to start from the ground up in a new place. Fortunately, a lot of major cities—often the destinations for those who are relocated—mostly have what you'll need for a new life. Take Paris, for instance. Sure, it's more known as a tourist haven, but if you get relocated here, you won't have that difficult a time. Especially since here is a guide to help you settle down in the French capital. 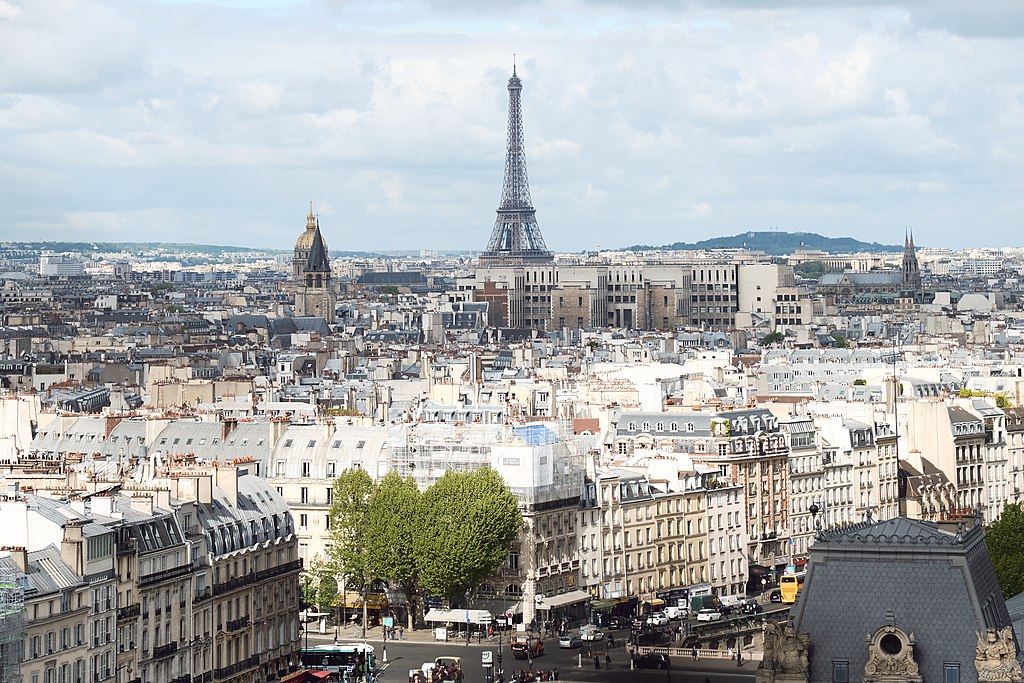 Even before you move to Paris, you probably already have a general idea of what to expect here.  As of the moment, the French capital houses a population of 2.148 million people, a healthy mix of local French nationals an foreign expats who've come to the city to work or enjoy the Parisian life themselves. Though it experiences the four seasons—spring, summer, autumn, and winter—it rarely snows during the latter. And during summer, expect rather intense heat waves. You'll also benefit from taking French classes before you move here or within the first few days of your stay. While a good many can speak English, not knowing even a tiny bit of French would seem rather taboo here. 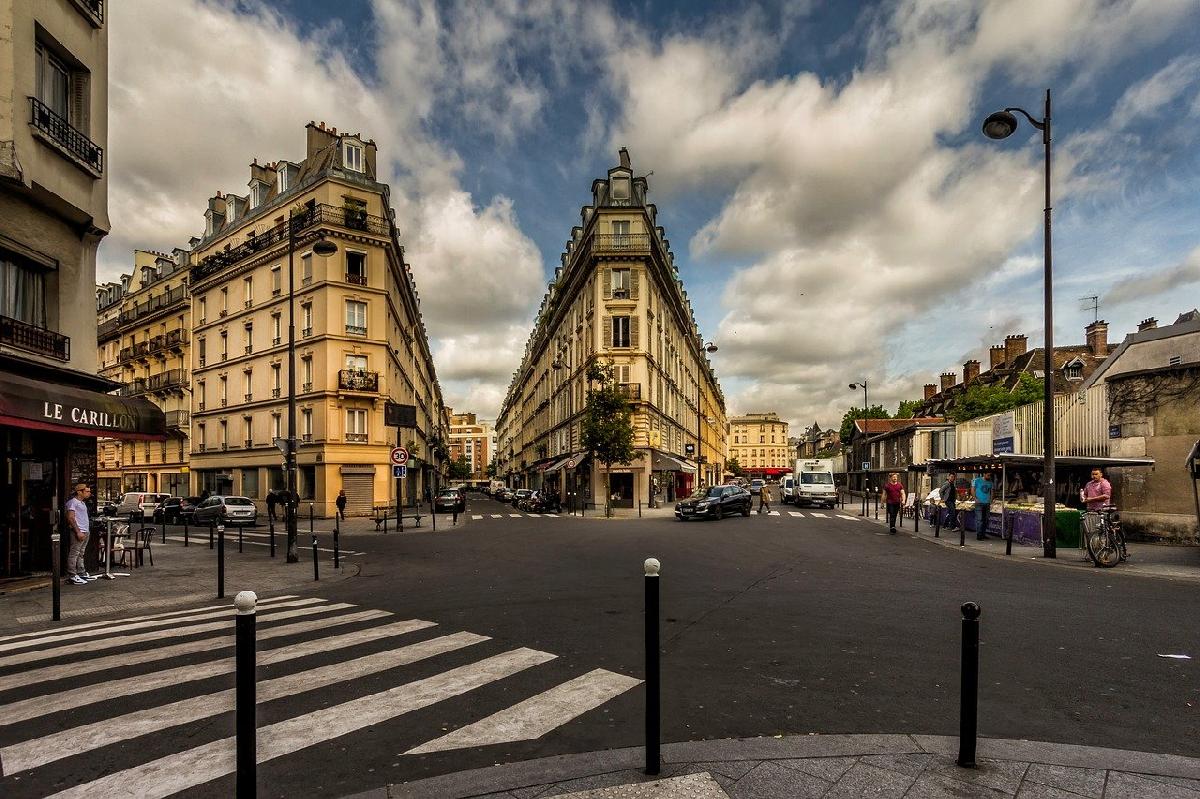 Public transport in Paris is one of the best of its kind among the major cities in the world. Despite having a seemingly complicated (especially to visitors and new residents) round-about system, the Paris underground metro is an easy way to travel throughout all 20 arrondissements of the city. You'll also easily find taxis around every corner, but particularly in busy tourist spots and corporate districts. And while they're not as popular as the first two, the buses here are just as effective for public transportation. Though it'd help you more if you had some apps to help you get a ride! 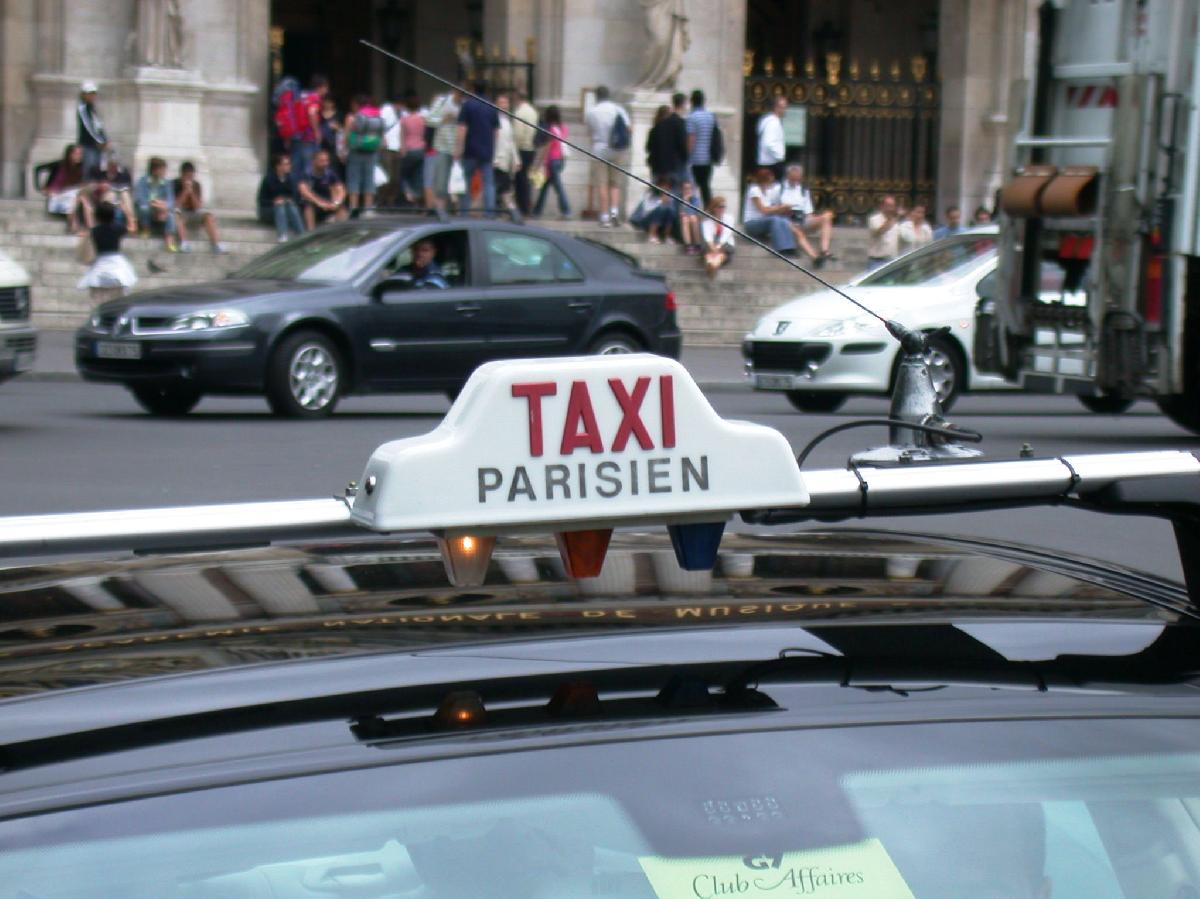 If you think deciding to move to Paris—or getting relocated here because of work—is already intimidating, wait until you have to decide which neighborhoods in the city you'd want to settle down in. The French capital is made up of 20 arrondissements, each more unique and just as exciting as the next. And even within these arrondissements are different districts as well. Among them, there's Champs Elysées, named after and located around the famous avenue, which a well-known upscale neighborhood. Montmartre, with its colorful past and is better suited for residents who live on specific budgets. And Ile de la Cité, it's own charming community on an island surrounded by the River Seine. 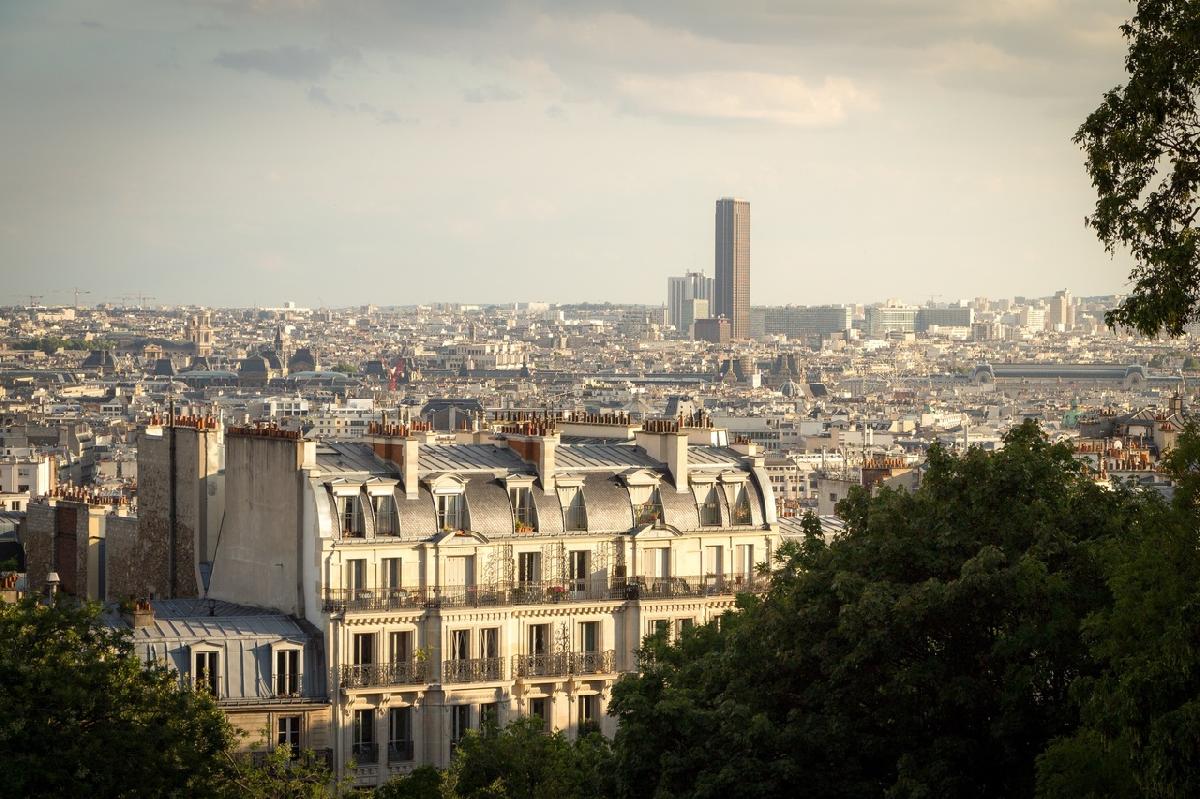 Perhaps you might (and should!) already know that living in Paris isn't cheap. It can be affordable on numerous occasions, but compared to other cities in France and the rest of the world, expect that you'll have to pay quite the pretty penny more often than you'd like. Most especially if you picked a luxury home here. Firstly, there's the rent, which would largely range from a minimum of €850.00 a month to a maximum of €3,500.00. It will ultimately depend on your location (city center of outskirts) as well as the number of rooms in your place. If you want to buy an apartment or any other sort of home in Paris yourself, it'd cost you mostly €10,000.00 to  €15,000.00 per square meter. 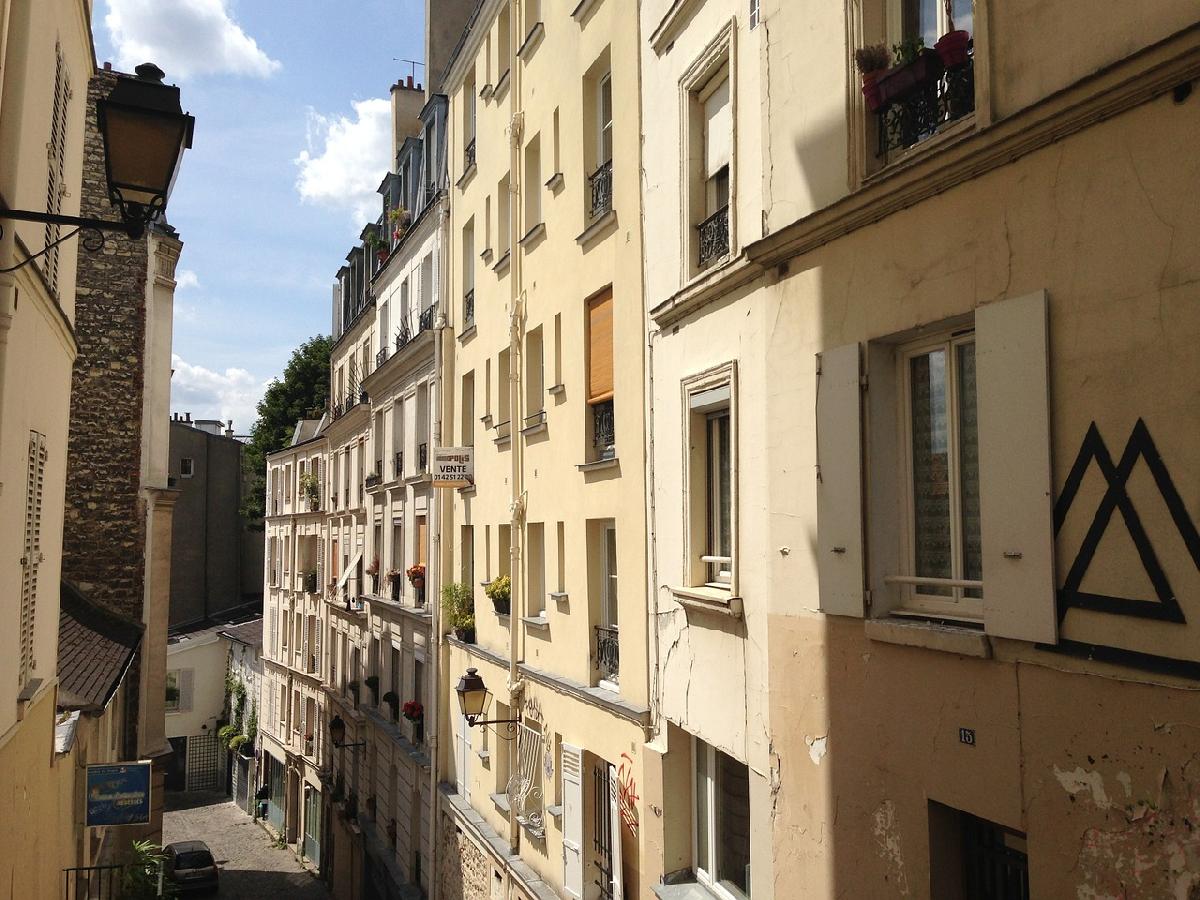 Many people move to Paris to work more commonly than those who simply want to live here. In fact, more often than not, getting employed in France is the standard way of earning a residency permit in the country. The good news is France has a stable job market, backed by a solid economy that helps keep the unemployment rate at a low 7.10%. And it's not that hard to find a job here too. A good place to start is the internet, going on job-seeking websites such as LinkedIn, Indeed, Monster, and the like. Relying on your network is also a good idea, both from overseas and here in Paris as well. 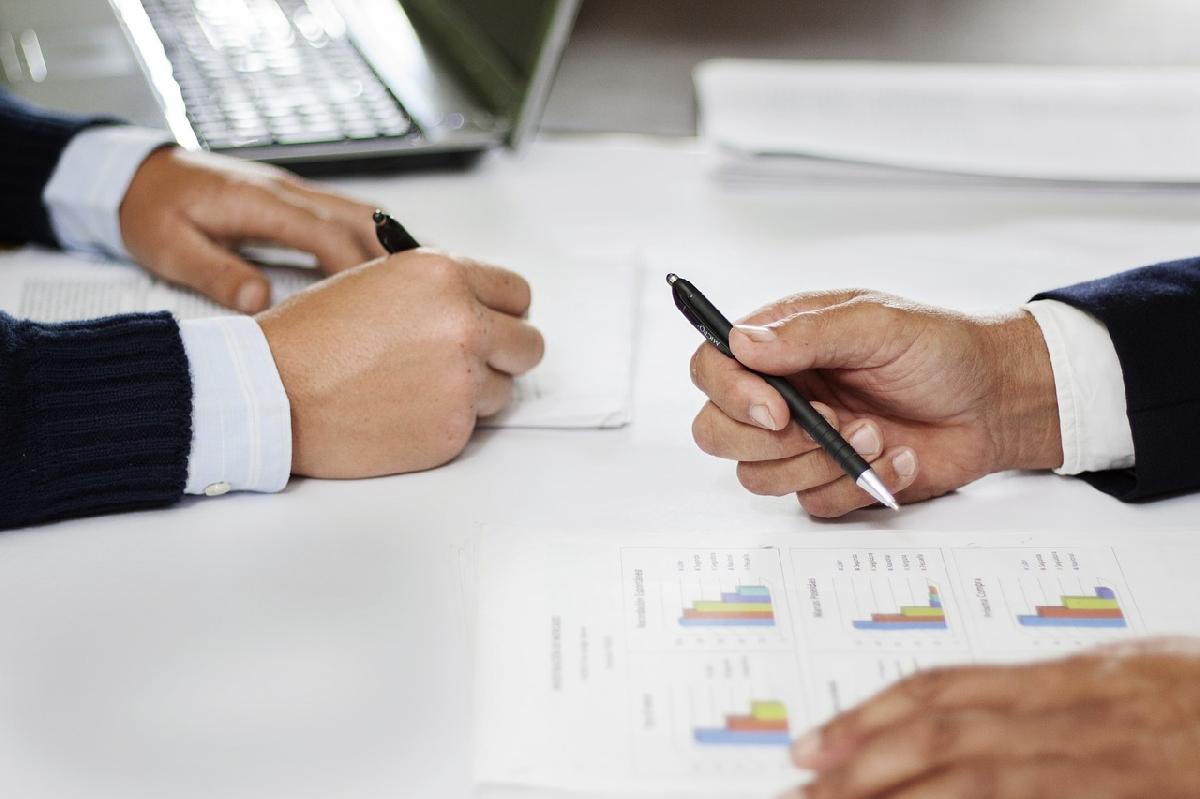 Are you moving to Paris with your family? No problem! The French capital has many great schools, both local and international, that can guarantee your kids' education. You can also expect them to provide high-quality teaching and a safe space for your children to grow, develop, and learn. A few good examples for those who don't speak French that fluently yet are the International School of Paris, the British School of Paris, and Forest International School. And when they grow up? The like of the University of Paris or École des Ponts ParisTech await them! 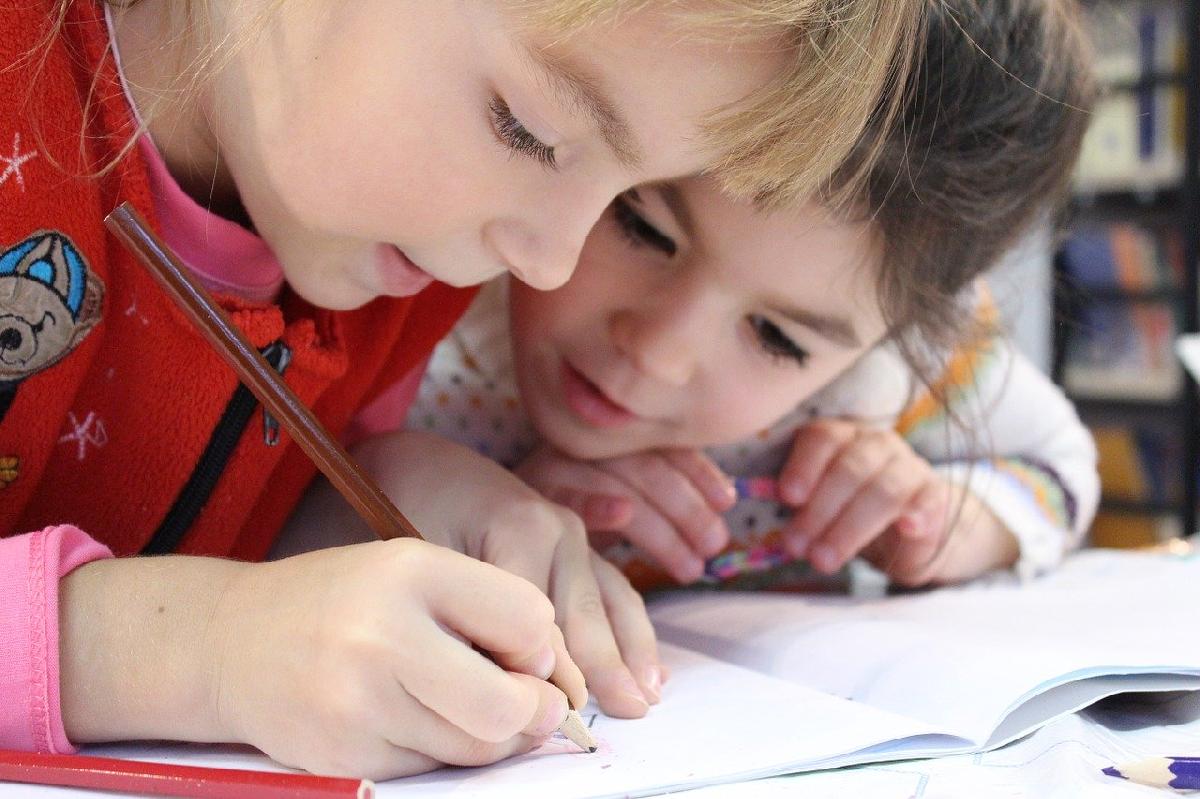 In terms of healthcare, you're pretty much in luck! France has one of the most praised systems in the world. By law, legal residents are given the right to access public healthcare. As long as you're a legal resident here, you can get all the benefits that normal French citizens get. Though even if you aren't, you can still get private insurance in the country as well, particularly from international providers such as Allianz Care and Cignal Global. Furthermore, Paris also boasts a fine array of well-respected hospitals, the likes of which include Bichat-Claude Bernard Hospital, Gustave Roussy Hospital, and Saint Anne Hospital, among many others. 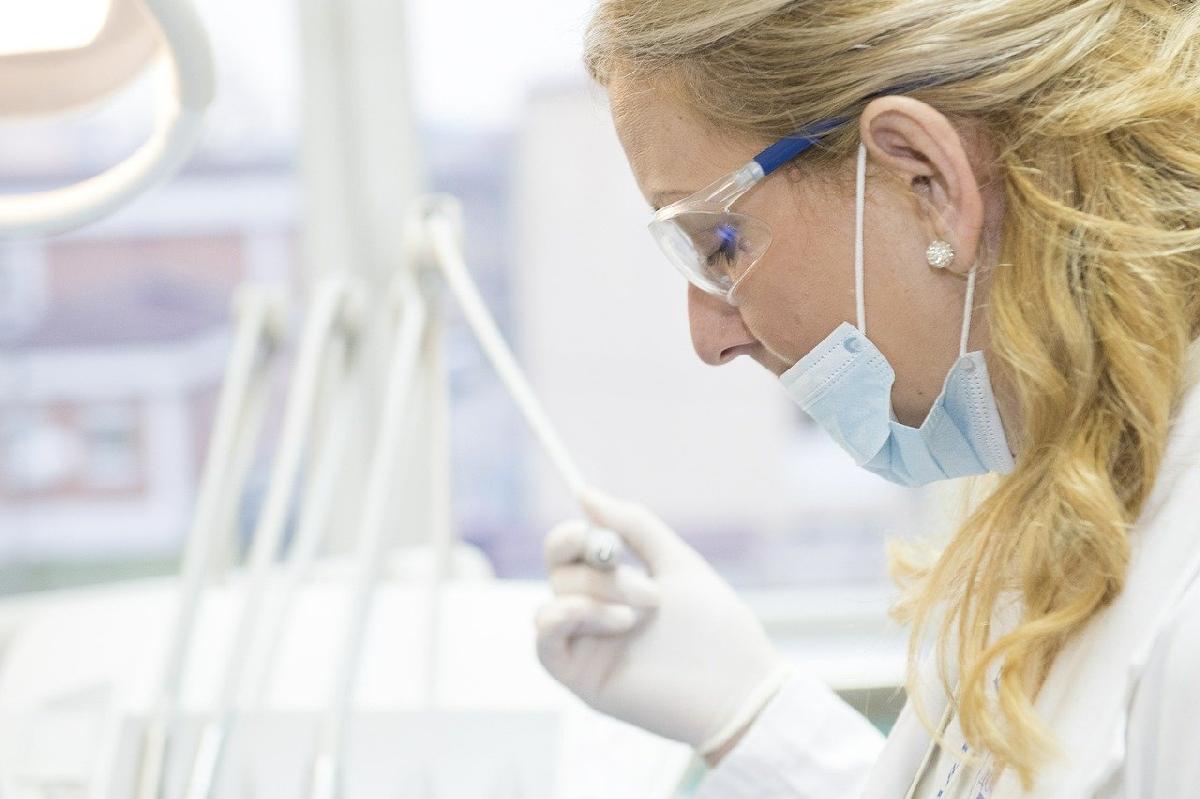 You probably already know that Paris isn't exactly the safest city in the world. And it's not just because the French capital has been quite the target for terrorism in the past few years. The city itself has a crime rate of 56.195%. Though moderate, it's comparatively higher than those of other capital cities, both in Europe and in other regions. But don't let this discourage you! The city safe overall, you just have to need to be on guard at all times. It'd help you to know that metro stations are often the most dangerous areas to hang around in, most especially at night. 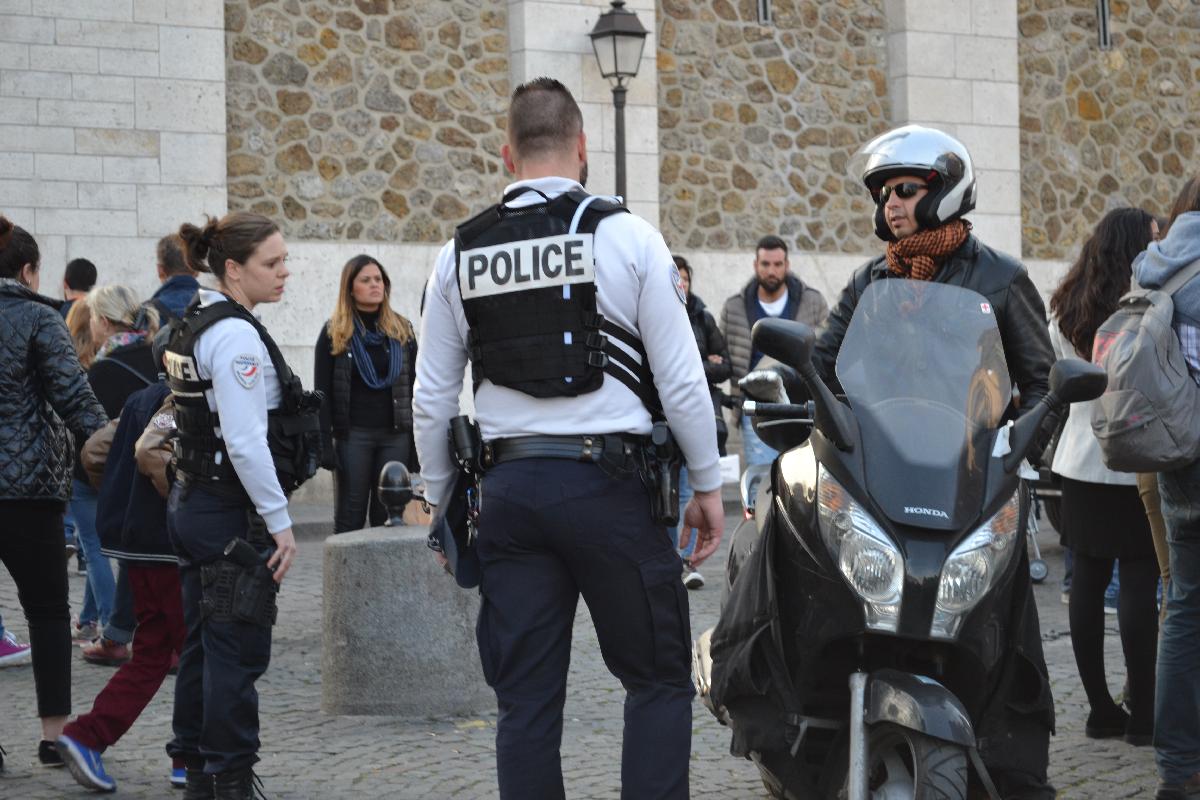 Of course, when you move to Paris, you'll automatically become a taxpayer in France. And the more you know about the country's tax system, the better! What might be different here than in your home country is that France operates on a PAYE (Pay As You Earn) system when it comes to collecting your income tax. Simply put, this system allows your employers to automatically deduct your contribution from your salary before they pay you the check at the end of the month. You should also note that they take the property, capital gains, and even inheritance taxes seriously in this country. So you need to brush up on them before you settle down here. 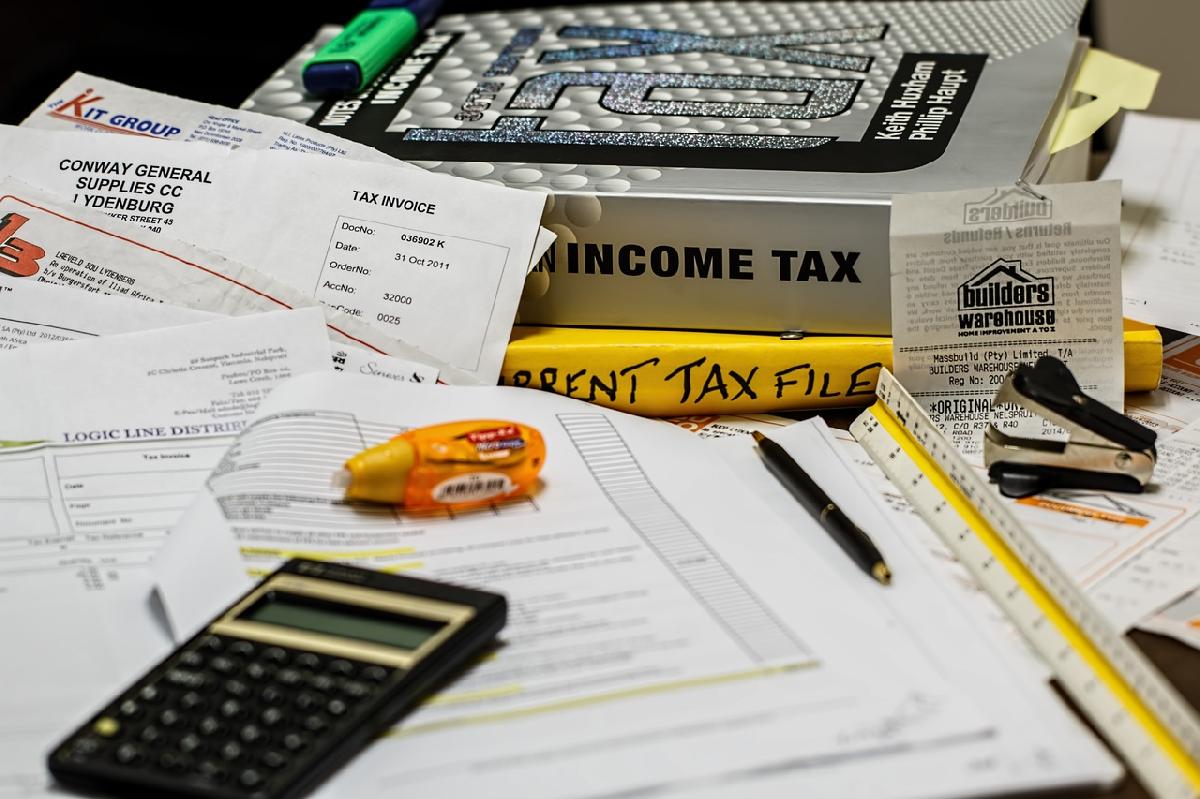 Whether you're staying in Paris just for a couple of months, a year, or the rest of your life, it'd be wise to open a local bank account. You'll have an easier time managing your money when you have a nice place to store it in. At the same time, you should also get a local SIM card as well. This allows you to keep in contact, both with your new friends in Paris and your friends and family back home. Don't worry, with the many great deals offered here, you'll get as much wifi date as you need! 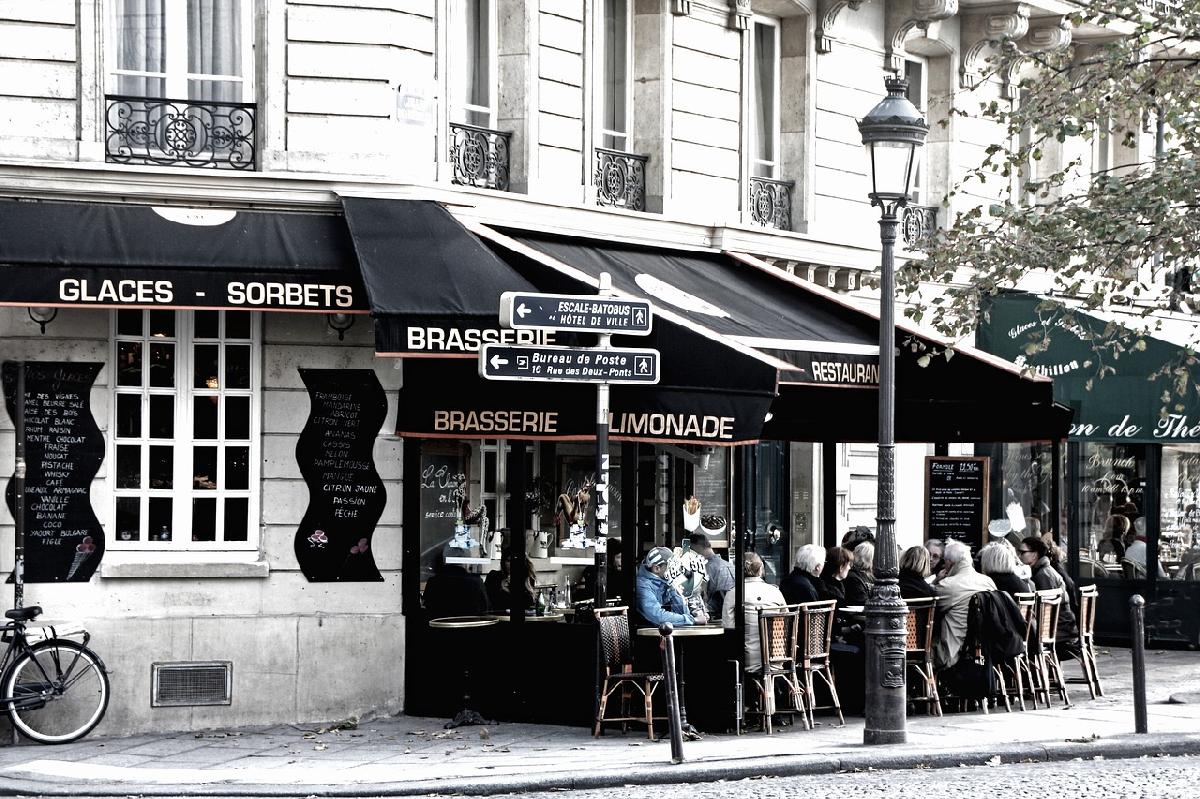 Having to move to Paris may seem daunting, but not if you know what you need to do and how to do it. This relocation guide will tell everything and anything that will help you settle down in the French capital much easier and seamlessly start your new life here!