10 Films to Get You Excited About Paris

Traveling to Paris sounds like a dream right now, doesn't it? Especially since you've been cooped up in your place all after all these months. Unfortunately, however, international travel isn't necessarily the best idea at the moment. If you're getting relocated to Paris for work, that'd be great, but if not, then going to the French capital will just have to remain a dream for now. At least there's the magic of the movies. A good number of films show just how beautiful Paris is. Here are a few worth watching while you stay at home for quarantine. 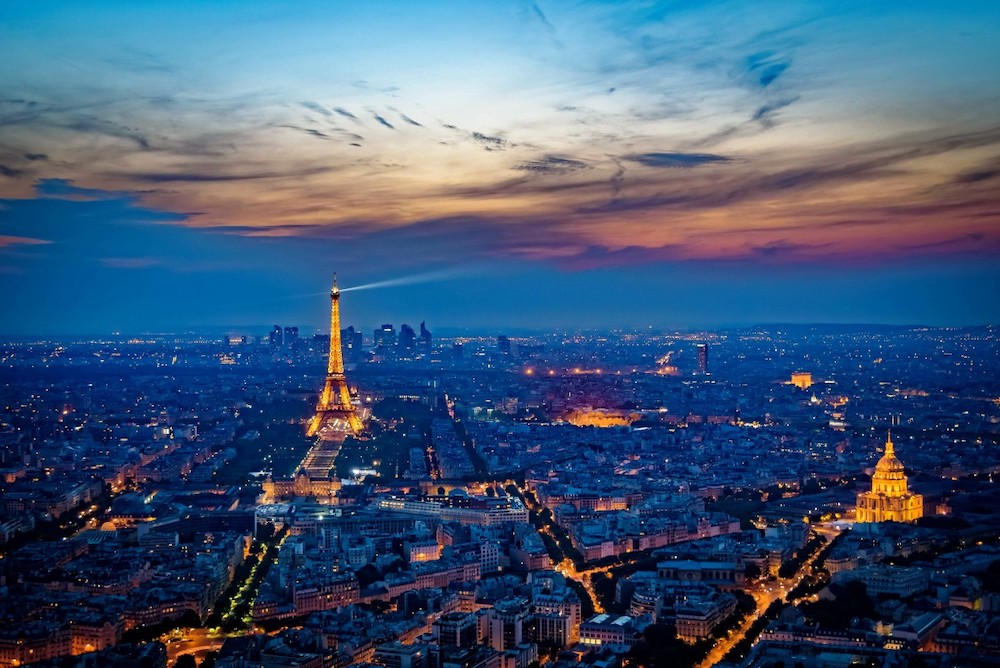 If there's one light-hearted French film you really ought to know, it's the 2001 hit, "Amélie." The full title is "Le Fabuleux Destin d'Amélie Poulain," which in English means, "The Fabulous Destiny of Amélie Poulain." Who is Amélie Poulain, you ask? A highly imaginative Parisienne who uses her creativity to help others find happiness. What results is a series of heartwarming adventures, culminating in Amélie herself, played beautifully by Audrey Tatou, finding love. Though the film itself is practically a postcard from Paris, featuring many of the city's districts in their most unique. 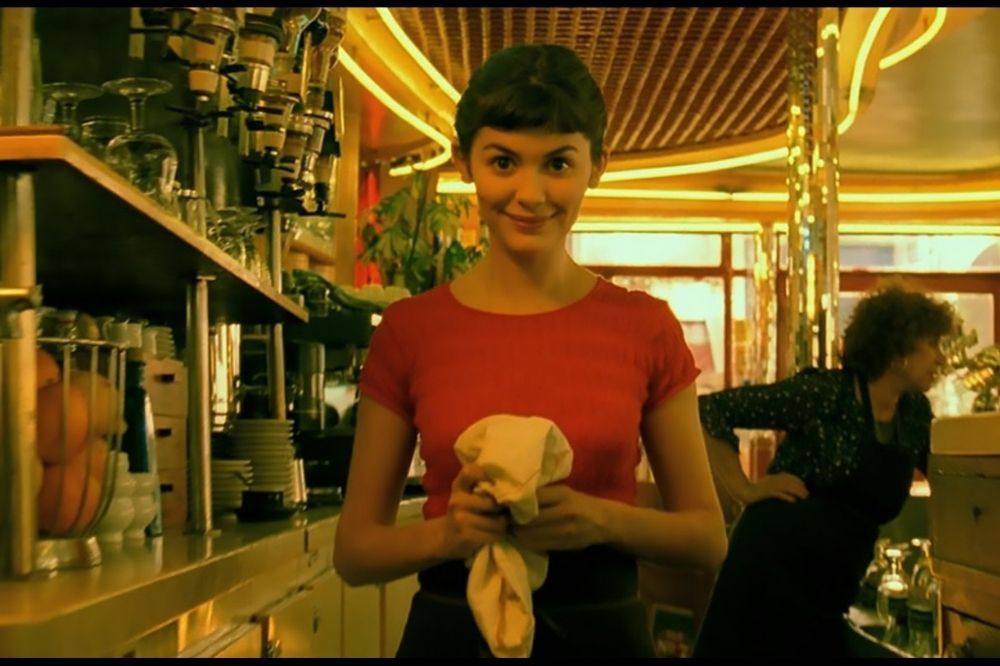 With the beautiful city of Paris as its backdrop, the 2004 film, "Before Sunset," is an enrapturing romantic film that many would wish they can live out. It's the sequel to the successful 1995 romance movie, "Before Sunrise," and sees the two main protagonists, Jesse and Céline, reunite in the French capital. Here, they catch up after what became a heart-wrenching incident between the two.  A conversation with someone you met and fell in love with nine years ago doesn't exactly sound like an exciting plot for a movie, but doing so as you travel along Ile de la Cité and the Marais district, it becomes quite the charming film indeed! 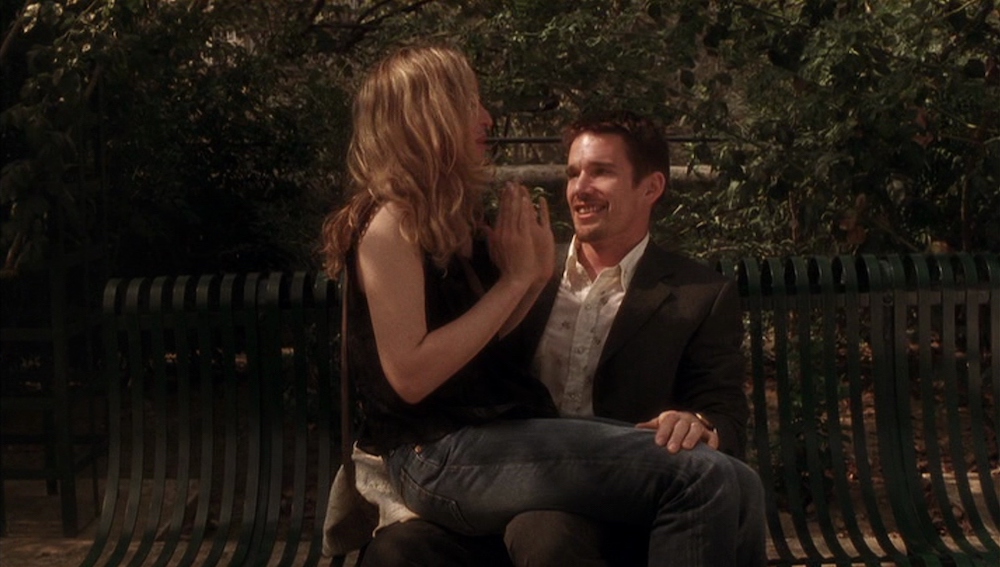 It's safe to say that, when it comes to romantic comedies, Audrey Hepburn is the queen of Paris. She has filmed in this city for most of her films, each more glamorous, more romantic, and more enchanting than the next. It's no wonder the movie icon loved the city herself. Arguably, out of all the movies in her filmography, "Love in The Afternoon" from 1957 is criminally underrated. It doesn't necessarily display Paris as the must-visit city it is, but rather sheds light on how romance and love are pretty much the best things this city will give you. 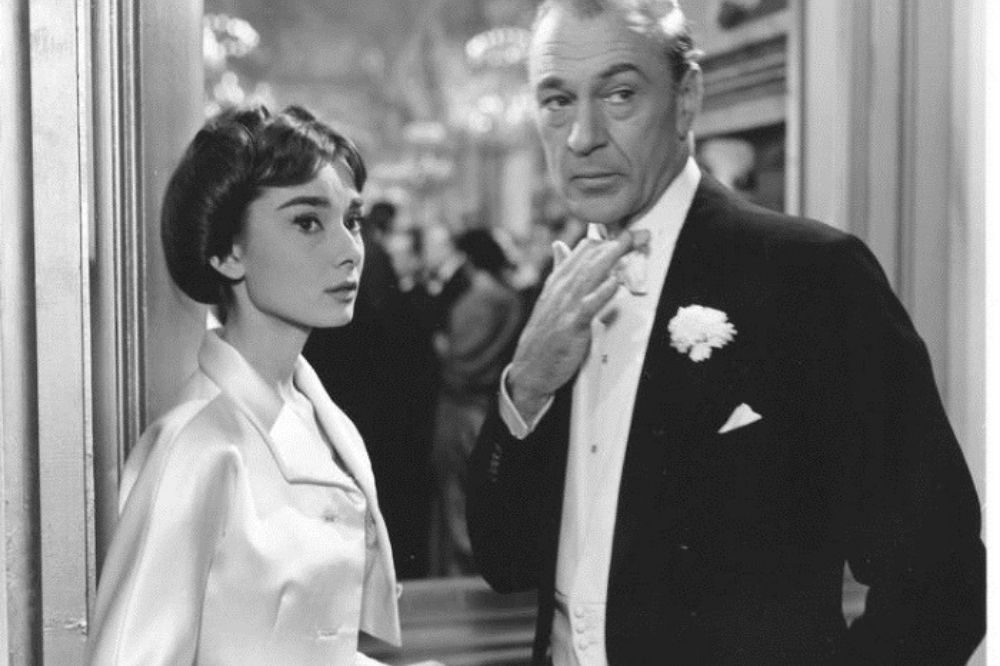 Make no mistake! Walking throughout Paris won't transport you back to the 1920s as it did Owen Wilson's character, Gil Pender, in the 2011 Academy Award-nominated film, "Midnight in Paris." Though what this movie proves, however, is that the French capital is still as charming now as it was back in that time. You won't help but appreciate just how breathtaking the city is as Gil strolls along the River Seine, Montmartre, Giverny, and more! It's definitely one of the best Hollywood films set in Paris from the last decade! 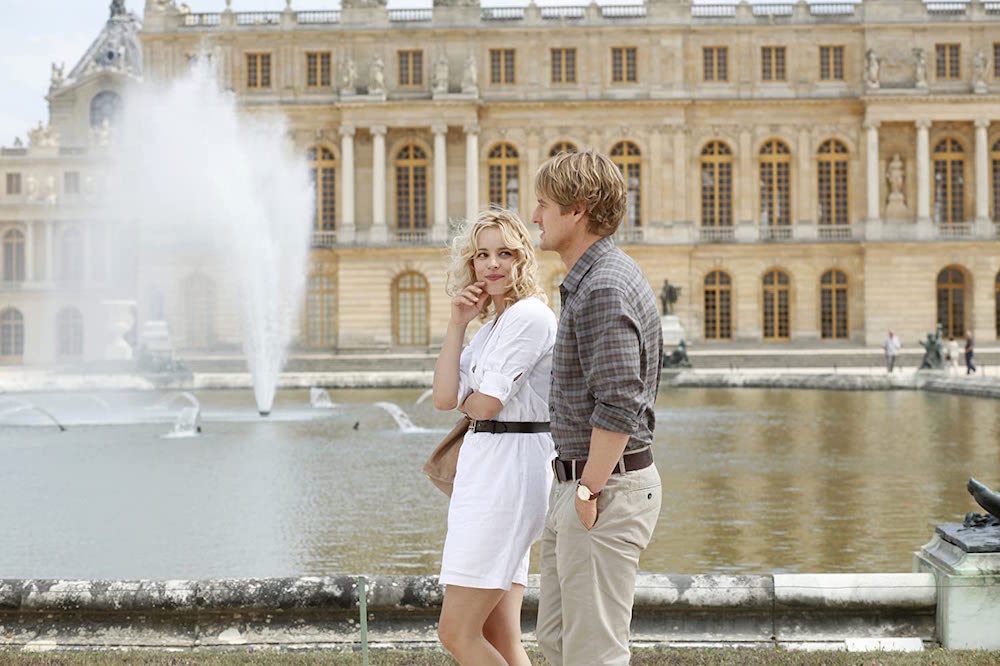 Now, why not see a different side of Paris? One that goes beyond the famous tourist spots and delves into what living in Paris is really like. Enter the 1967 French classic, "Belle De Jour," starring the one and only Catherine Deneuve. Here, the blonde beauty stars as Séverine Serizy, a young housewife who can't get intimate with her handsome husband, Dr. Pierre Serizy, resulting in an erotic imagination. This then leads her to live out a secret life as an escort in a high-class brothel. With this dubious secret cloaked under her bourgeoisie lifestyle and French designer clothes, the movie explores the many facets of living in Paris. 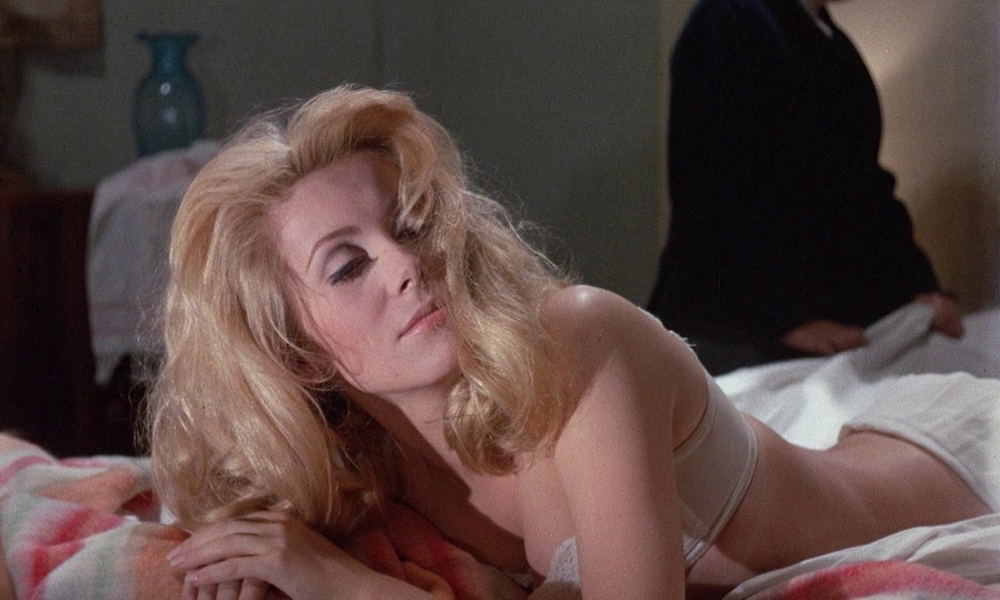 While the "Sabrina" movie from 1954 starring Audrey Hepburn and Humphrey Bogart is a lot more popular than its 1995 remake, the latter arguably does a better job of making Paris look like the dreamy destination it is. Though Paris is only featured around 1/3 of the movie, they're arguably its most memorable parts. Both during the scenes wherein Sabrina (played by Julia Ormond) was interning at Vogue Paris in the French capital to her happy reunion with Linus in the end, confirming their feelings for each other. 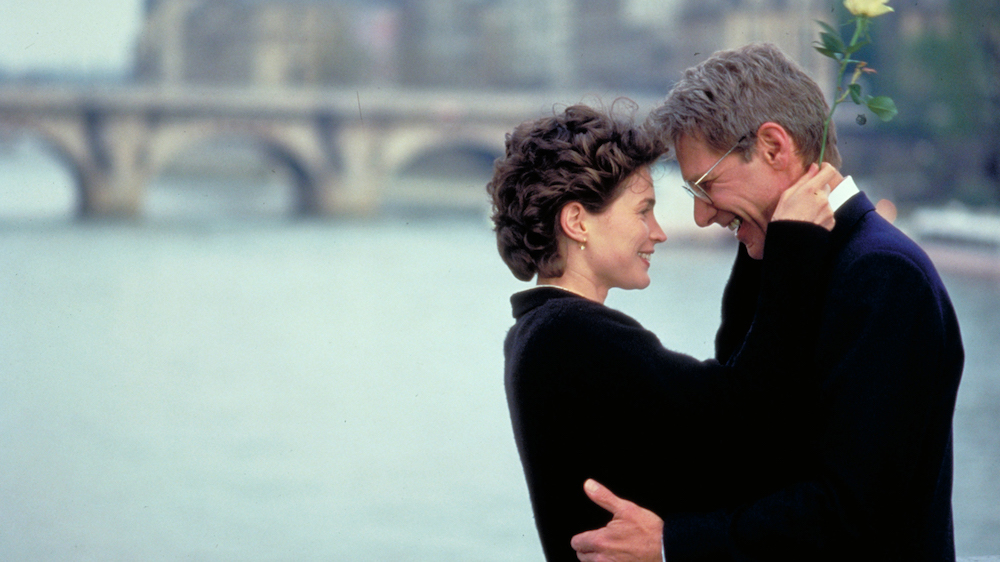 Though the Paris in the 2001 jukebox musical hit, "Moulin Rouge!" is a totally different city to what it is, you can't help but fall in love with the history. Most especially since the actual cabaret still stands in the Pigalle quarter and that the Montmartre you see in the film still retains its bohemian spirit to this day. And who could forget that dreamy scene of Christian (played by Ewan McGregor) and Satine (played by Nicole Kidman) dancing amidst the clouds and the stars as the Eiffel Tower stands proudly behind them? All while the former belts out his beautiful rendition of the Elton John hit, "Your Song." 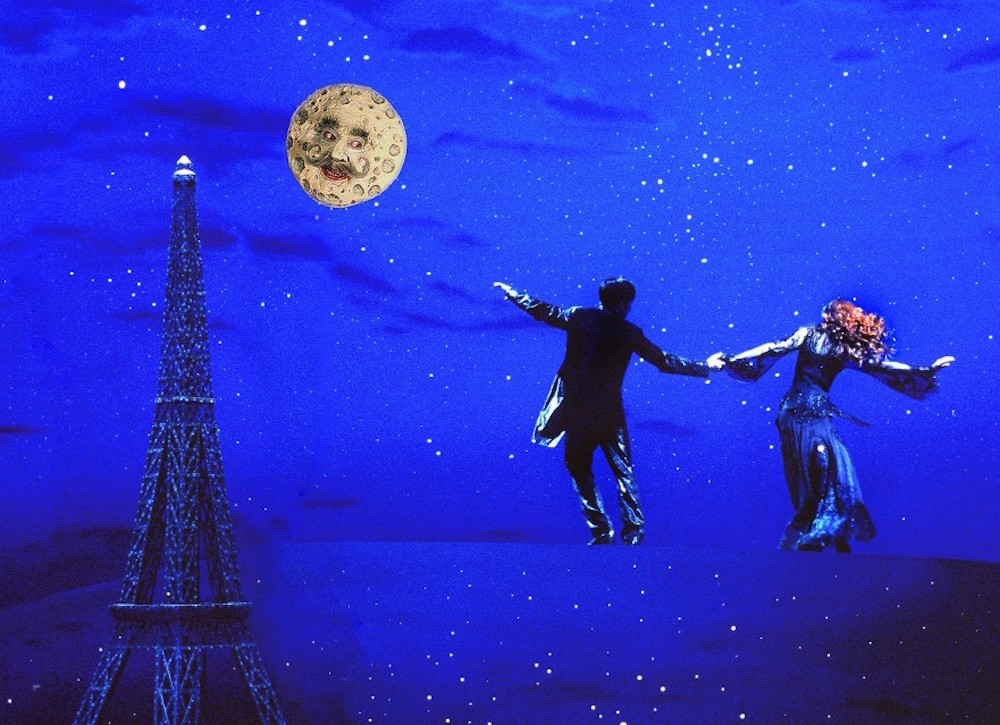 The only animated film on this list, Disney knocked it out of the park with "Ratatouille" back in 2007. No wonder it won the Academy Award for Best Animated Feature in 2008! Despite the city playing a pretty minor role in the general plot of the film, it does present quite the heartwarming backdrop. One that makes you forget how busy the French capital is and appreciate, above all else, its best food. After all, Paris does have a lot of great restaurants, charming cafés, and more! And don't worry! None of them have a rat like Remy cooking the food. Though after watching this movie, you'd prefer it! 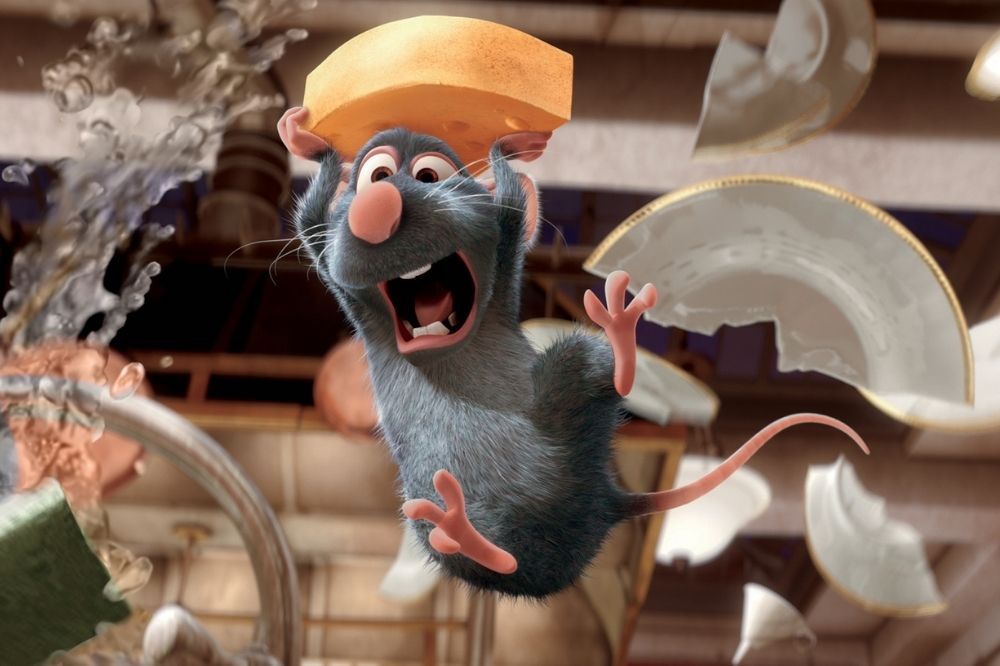 Watching a movie is the only way you can "travel" nowadays thanks to the current global pandemic. And if you wanted to go to Paris, you needn't worry! These amazing Paris-based films offer a beautiful view of the French capital and what the city really is like!

If you're lucky enough to get here, however, you'd benefit from choosing a luxury rental for your home! You'll feel like you're in a movie yourself when you do!