When you think of Paris, you probably think of cafes, don't you? Everyone does! For some reason, Paris has some of the best cafes in the world. It's become a must that, when you travel to the French capital, no trip is complete without having a nice cup of coffee in a cafe. You can't say really 'experienced' Paris if you didn't. And it's no wonder why Paris was once the toast of 'Cafe Society.' But if you're unable to go to Paris, you can still have your cup of coffee and drink it the way Parisians do. Here's how! 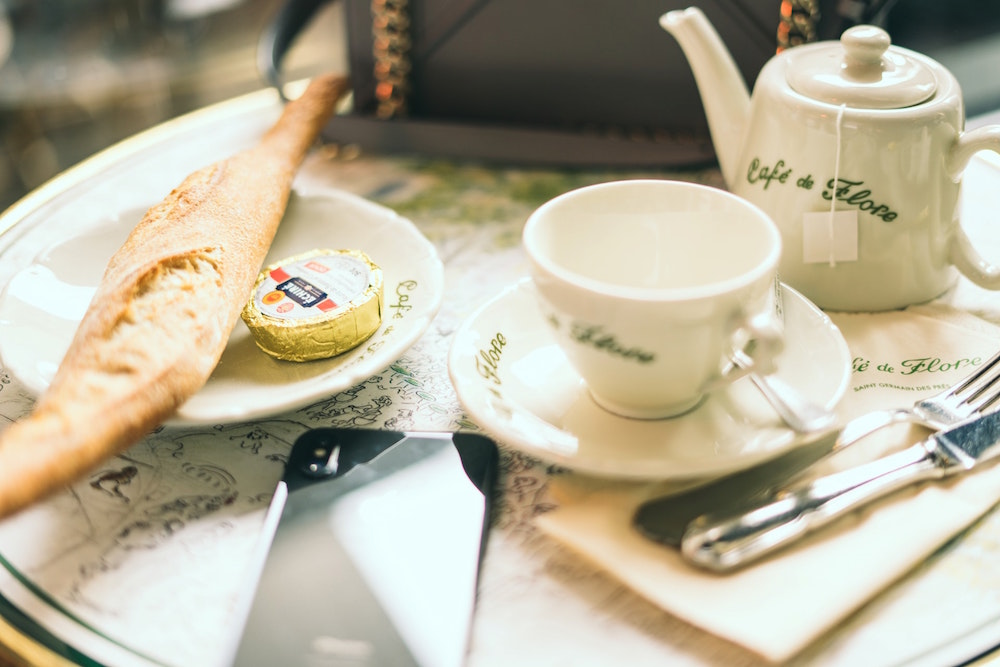 Go for the Perfect View

Remember that a lot of people in Paris drink their coffee outside, at times, even when the weather is cold. And this is all part of the French experience. For the locals of this beautiful city, watching people stroll down the street and the various on-goings of a busy Parisian boulevard is half the fun. Though you don't have to literally set up a table in your front yard just to watch your neighbors, you can easily drink your coffee by the front window, up on your balcony, or even in your backyard.

Never Too Many Sugars

Want to drink coffee like a Parisian? Well, your cup has to taste exactly or at least similar to the ones they serve in Paris. And what's distinct about the way they do their coffee is that it's rarely sweet. Getting that equal mix of bitter and sweetness is what makes French coffee so delectable. So when you go on your coffee break, don't put a lot of sugars into your cup. A few teaspoons will do, or two to three cubes. Don't put in too much milk either! Let the natural flavor control the taste of your coffee, not the sugar! 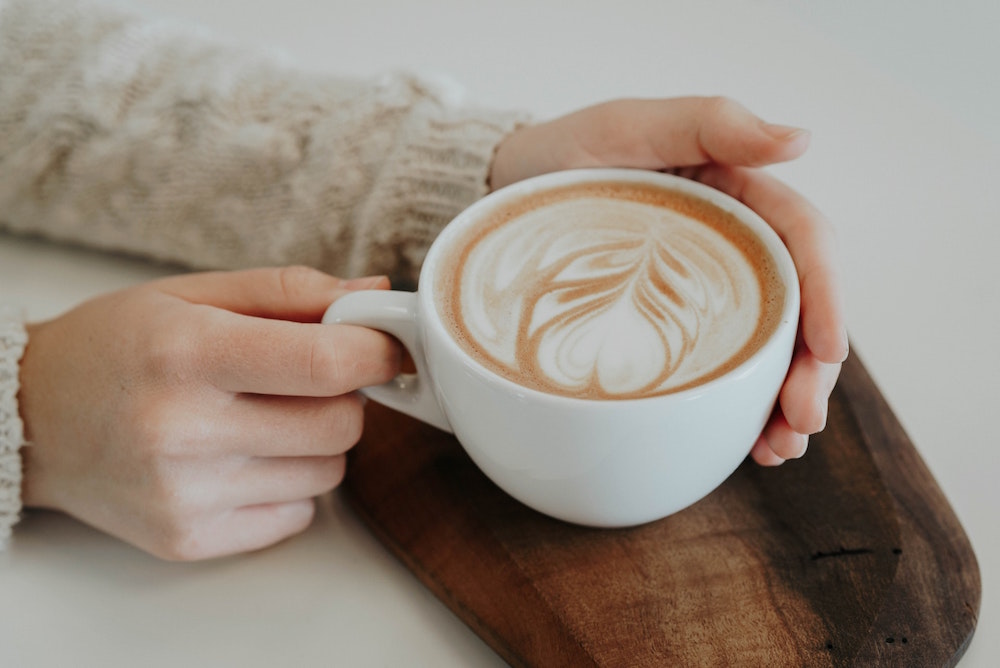 Milky Coffees are for Mornings Only

Speaking of milky coffee, though the French have what they call “café au lait," they only order it for breakfast. That's it!  In Paris or practically everywhere else in France it's practically taboo to have milk with your coffee if it's not in the morning. This special combo is somewhat of an exclusive breakfast beverage, perfect to pair your morning pastries with. You won't see a Parisian ordering café au lait during lunch or even later in the afternoon. And if you order one at a cafe in Paris, expect that the server will give you a strange look. Don't say you weren't warned!

In the same vein, if you want authentic French coffee, forget the foam! This isn't Starbucks, and in Paris, the old-school cafes and novel coffee shops are much more beloved than the worldwide coffee conglomerate. You'll hardly see any Parisian gulp down a cup of coffee with their face ending up with frothy suds. Heck, not even kids have foam in their hot chocolates. It's simply not common in Paris. So if you're aiming to drink coffee like a true Parisian, just have the coffee. Don't put foam, whipped cream, or any other thing you can think of. The barer the coffee, the better! 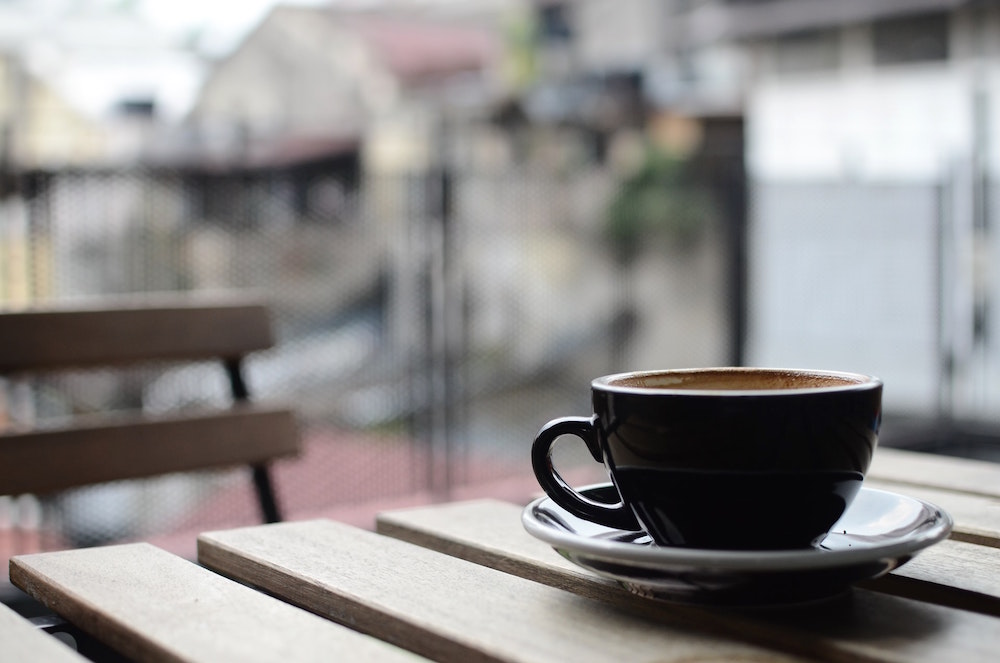 Do you know why the French don't want coffee that are that sweet? It's probably because they prefer black coffee. A bare espresso and nothing more. The French have certain palettes that tend to go for richer and darker tastes. It's why ganache is popular when it comes to their pastries. A nice cup of black coffee couldn't get any more French, even when you're enjoying it in your own home. As you sip that warm beverage, no matter the time, you'll instantly feel like you're in Paris. And the best part is it's the easiest type of coffee to make!

If there's one pastry that Parisians love dunking into their coffee during breakfast, it's the croissant. You might even consider it their national pastry. That's how popular it is in France, but especially in all of the beautiful cafes that line Paris' beguiling cobblestone streets. Fortunately, they're easy enough to make at home. Imagine biting off a warm croissant that you just dipped in your coffee. That'll wake you up really nicely! But if you don't have time nor energy to make one yourself, you can always order out for one. Or hopefully have some leftovers from the last time you went to your local bakery. 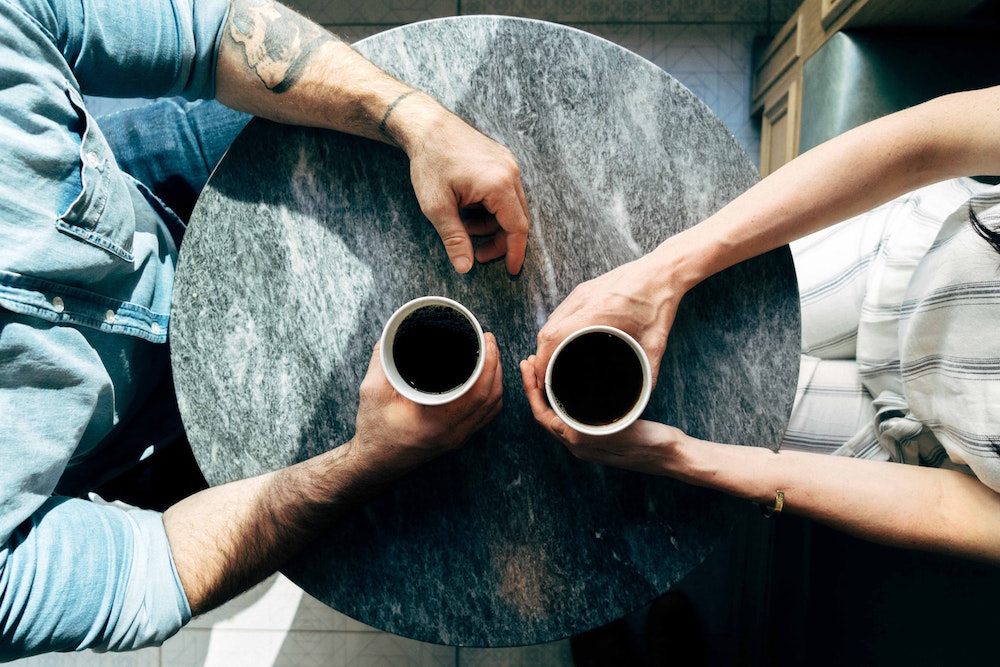 Tarts are Tasty Too

Not into croissants? No problem! You can also go for a nice tart. Tarts as a huge favorite among Parisians too. Though they're not as classically French as a croissant, they're great alternatives. And you can have your own flavor too. A strawberry tart, for instance, packs in some much-needed sweetness into your coffee break. An egg tart, on the other hand, will fill your stomach without overwhelming your taste buds. And orange tart? A welcomed zest to your breakfast meal. With every bite or spoonful, a sip of your coffee will cleanse your palette while happily filling your stomach.

A Shot of Espresso can be Enough

Not into coffee that much? That's fine! You don't have to have a cup of coffee to enjoy it like a Parisian. A nice shot of espresso will do. At times, a whole cup can seem overwhelming. The caffeine, the bitterness, the ritual of mixing a cup for yourself. It can be both a bore and a chore. And yet, you just want to drink it during breakfast or in the afternoon. So if you don't want to go all through the hullabaloo of having to fix yourself a whole cup of coffee, a shot of espresso is enough! Bottoms up! 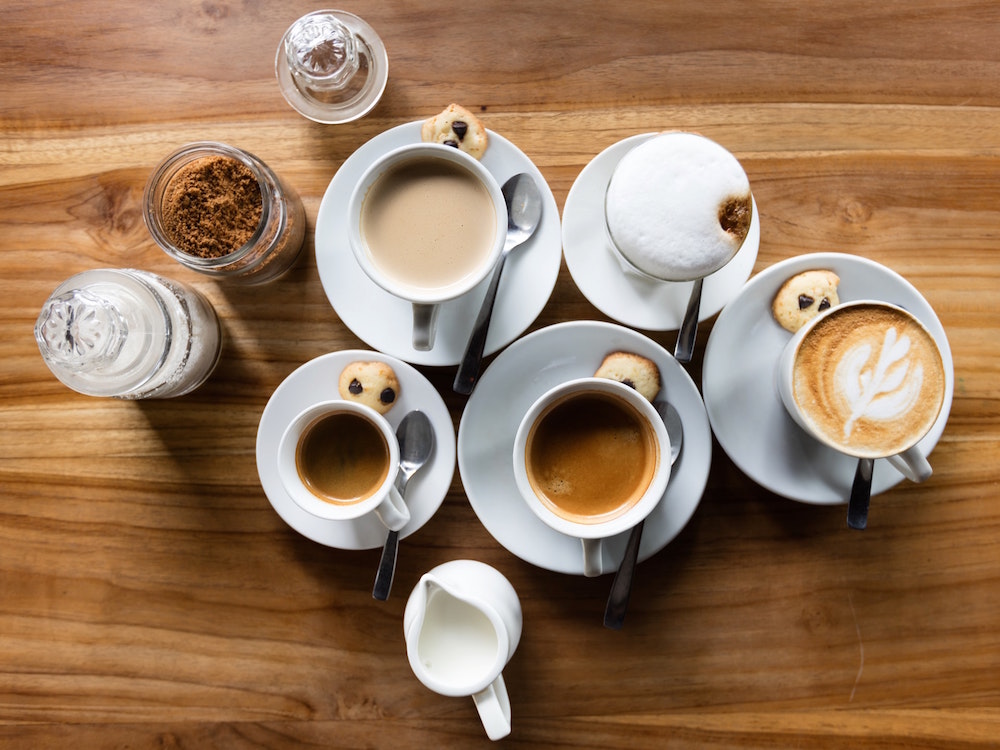 There's nothing like drinking a nice cup of coffee in a beautiful cafe in Paris! But what if you're not in the French capital? Don't fret! The Parisian way of drinking coffee is easy to copy in your own home! It's as if you're actually there in the 'City of Lights!'