Paris is undoubtedly one of the most important fashion capitals in the world. In fact, many may argue it's the foremost capital on the planet. And there's no debating about it. The people here are unbelievably stylish. So much so that they continue to influence other people in other countries on how to dress the way they do. Though they can't deny that they've had some major help with their own luxury brands. Paris is, after all, the home of countless high fashion labels, each more prestigious than the next. Here are those that are quintessentially French and are worth shopping at! 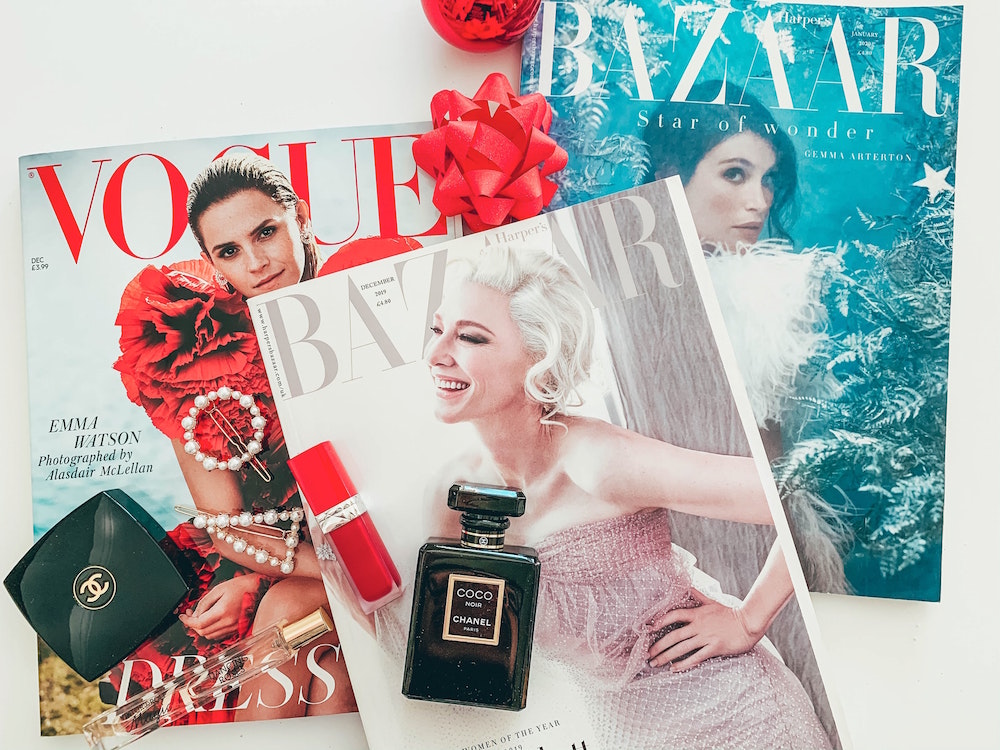 Though the years, Isabel Marant has slowly but surely established herself as the "queen of cool" in French fashion. Her signature looks are undeniably Parisian, even though many of them make use of staples worn all over the world. Her key ingredient is attitude. French women, but particularly Parisian women, have a certain nonchalance to them that's both alluring and attractive at the same time. Marant's clothes help magnify that attitude to draw more people in. And even though she has reached international fame, her signature style remains the same. It's probably why she's beloved by customers all over the world. 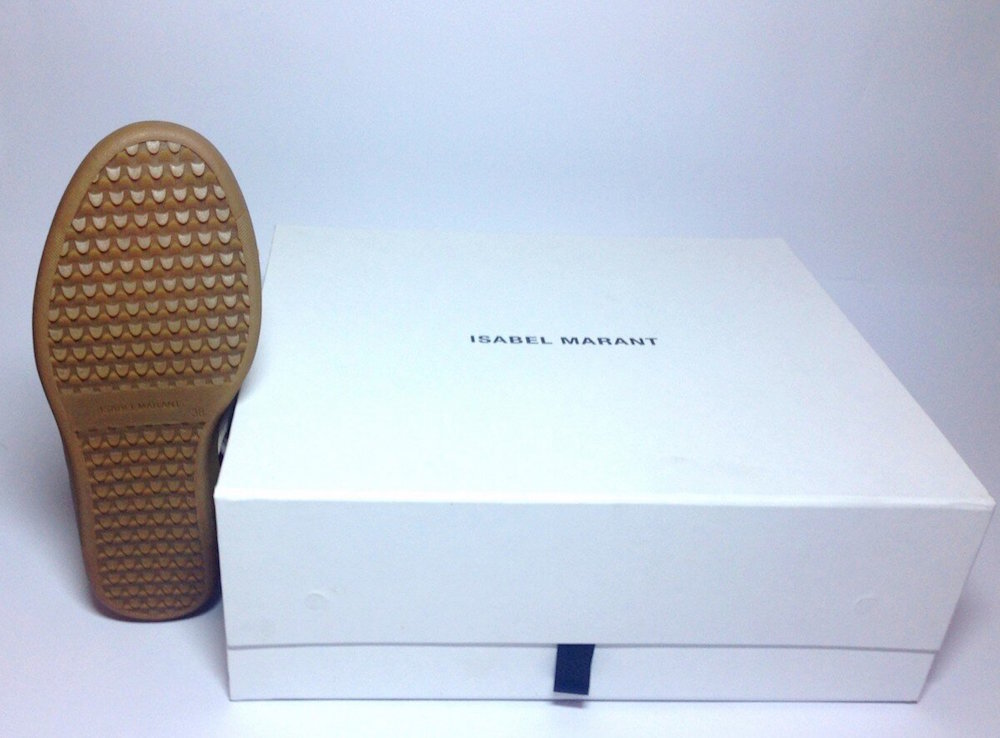 Another "cool girl" label, Chloe has been a major fixture in the Paris fashion scene. The brand did, after all, practically started the pret-a-porter market, also known as 'ready-to-wear.' Without Chloe, clothing companies would have stuck with the practice of copying the fashions from Haute couture brands and selling replicas to customers around the world. But beyond this historical significance, the label has always put French femininity in the forefront. Even when their designs got a little aggressive at times, the overall look remained feminine. Think billow dresses, pussycat bows, and skirt suits, all with a tinge of the boho-chic! 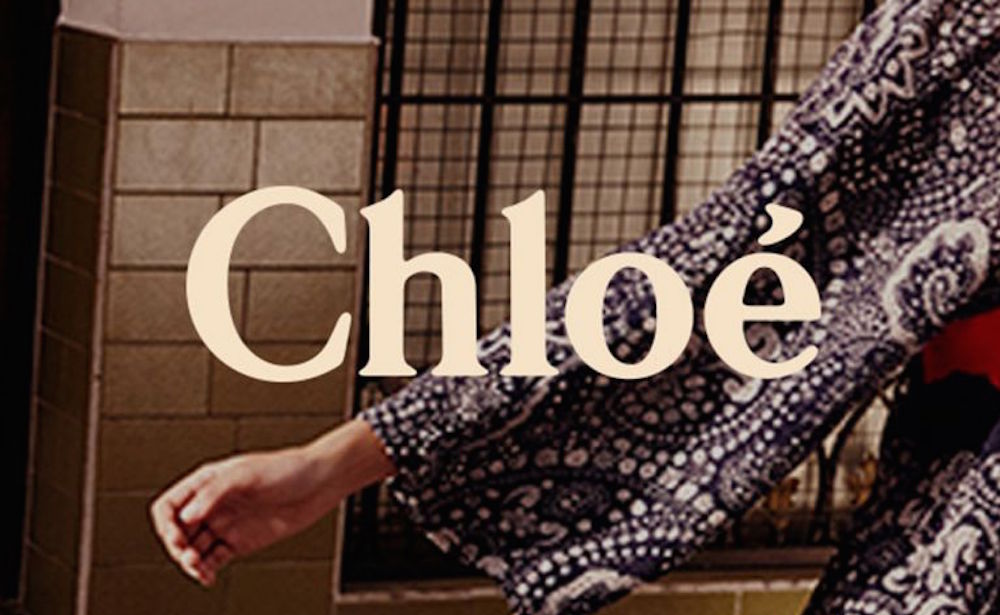 The third French high fashion label on this list that you can count in the "cool girl" category is Celine. Although this is because its current designer, Hedi Slimane, has changed the brand aesthetic to that of a relaxed chic Parisian who seems to not care about anyone else. The truth is this brand has had a lot of styles over the years, but their main ethos has always been to provide comfortable and chic fashions for their customers. Whether it's Slimane's nonchalant look, Phoebe Philo's sophisticated minimalism, or Michael Kors’ classic luxury, Celine is a French fashion favourite through and through! 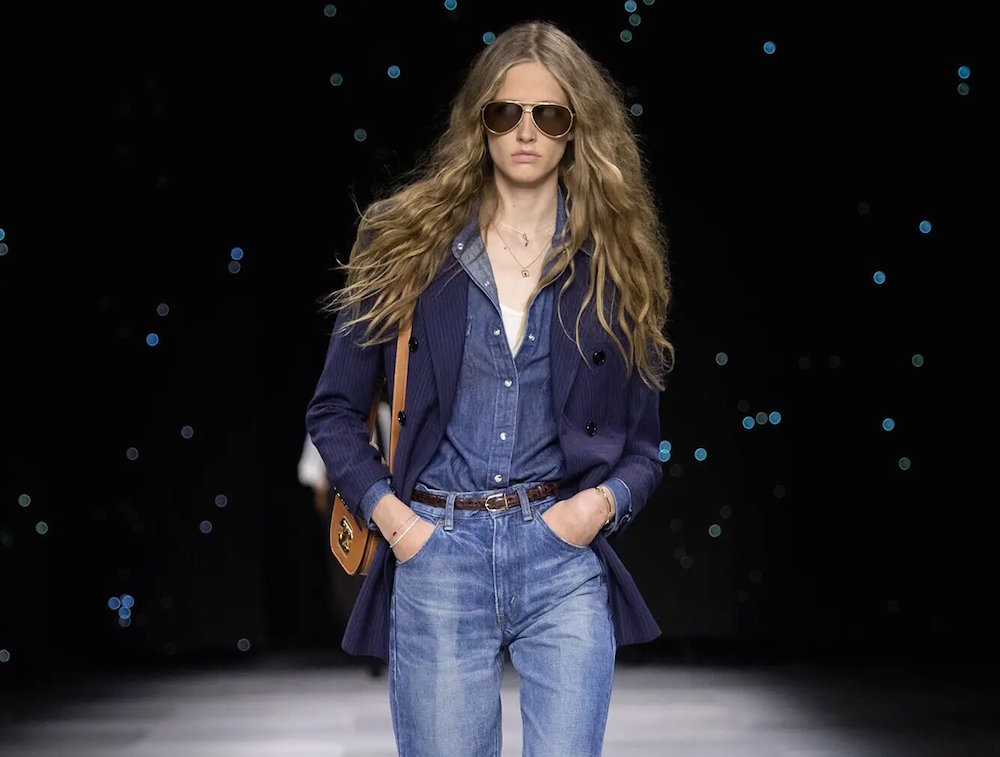 One can't simply talk about French fashion without mentioning Chanel. The brand—and its namesake founder—essentially started the modern fashion movement. From the floor-length outfits with constricting corsets during early 1900, it was Chanel that introduced people to easier sportswear dressing and simpler silhouettes. And, of course, there's the immortal suits and jackets that are so distinct and familiar, they're continuously copied and imitated. The Chanel look is so quintessentially French that, even by just a sporting signature piece, you can already look like you belong in Paris. Beyond the clothes, there's also the iconic bag and the most-bought perfume in retail history! 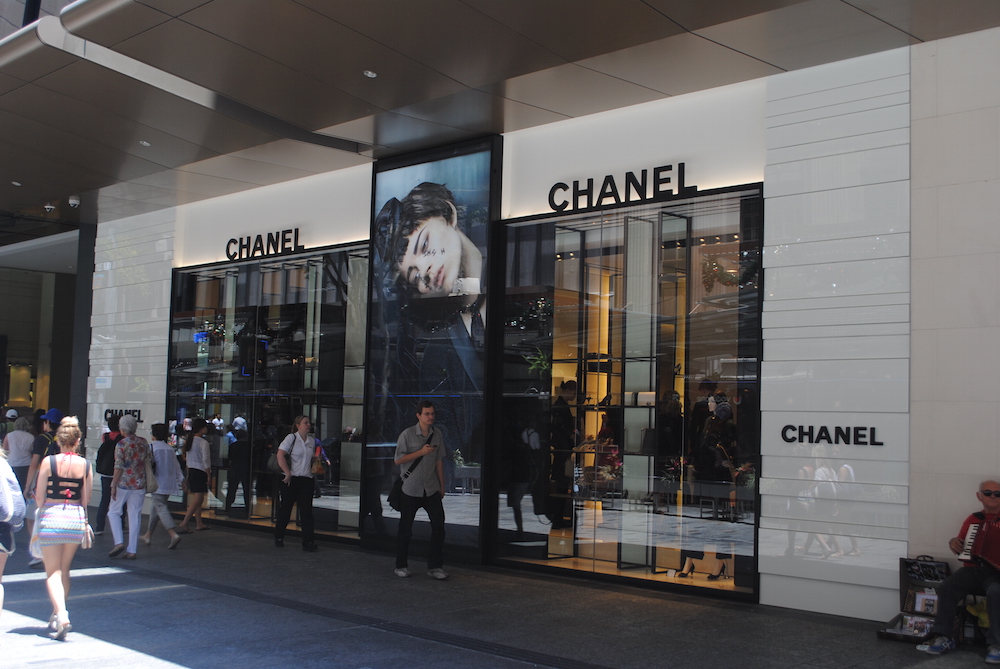 In terms of luxurious style, Hermes arguably has everyone else beat. What other brand do you know had years-long waiting lists for their most exclusive leather goods? Or seeks silk scarves so fine and precious, their prices start in the thousands? And if you think it's rather ludicrous for a company to sell their items for such high prices, think again. Hermes takes pride in highlighting their handmade craftsmanship, continuing decades-long traditions. With each every piece they offer, they're guaranteed to be of extremely high quality. You'll feel it the moment you wear it or put your hands on it. 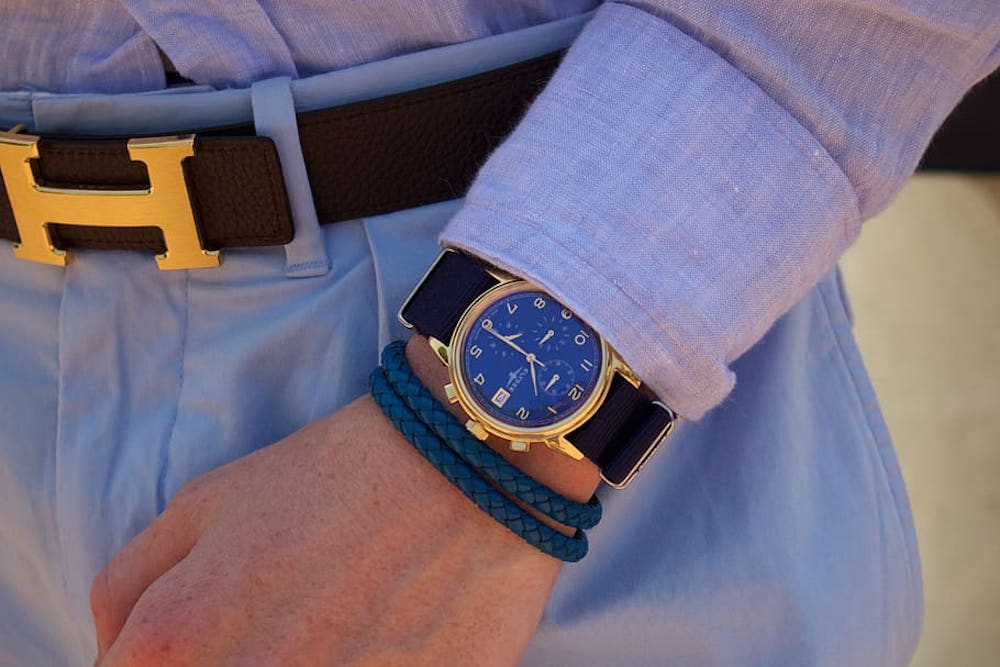 The 'Le Smoking' suit, luxurious safari-style, wild colour-blocking—these are just some of the major influences that Yves Saint Laurent instilled in fashion through the years. And today. his brand continues to be a beacon for signature European style. At the core of this brand's values is confidence. Confidence to sport an extremely sexy suit or equally sensual mini dress. Confidence to unapologetically showcase your luxurious finds in the high-quality accessories. And the confidence to sport crazy colour combinations or even clashing prints and patterns. Though the brand's look is a bit detached from the simpler and more mainstream casual "Parisian look," it's still undeniably French! 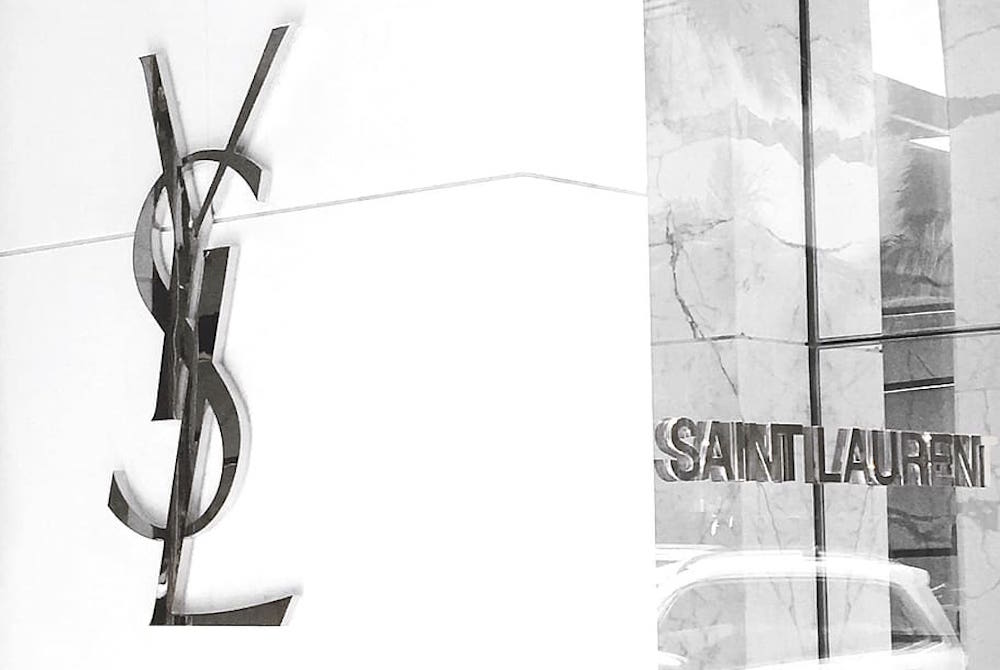 Everybody's has heard of Givenchy. If you're a fan of Audrey Hepburn, you'll know that most of her iconic on-screen outfits, as well as legendary real-life style, were by Givenchy. If you're a fan of Kim Kardashian, you'll know that some of there most outrageous red carpet and street style looks were also by Givenchy. And, if you watched the Royal Wedding of Meghan Markle and Prince Harry, you'll know that bride wore the label as well! This is the sort of versatility that the French brand has flexed through the years. Whichever style you subscribe to, you'll still get what you're looking for here! 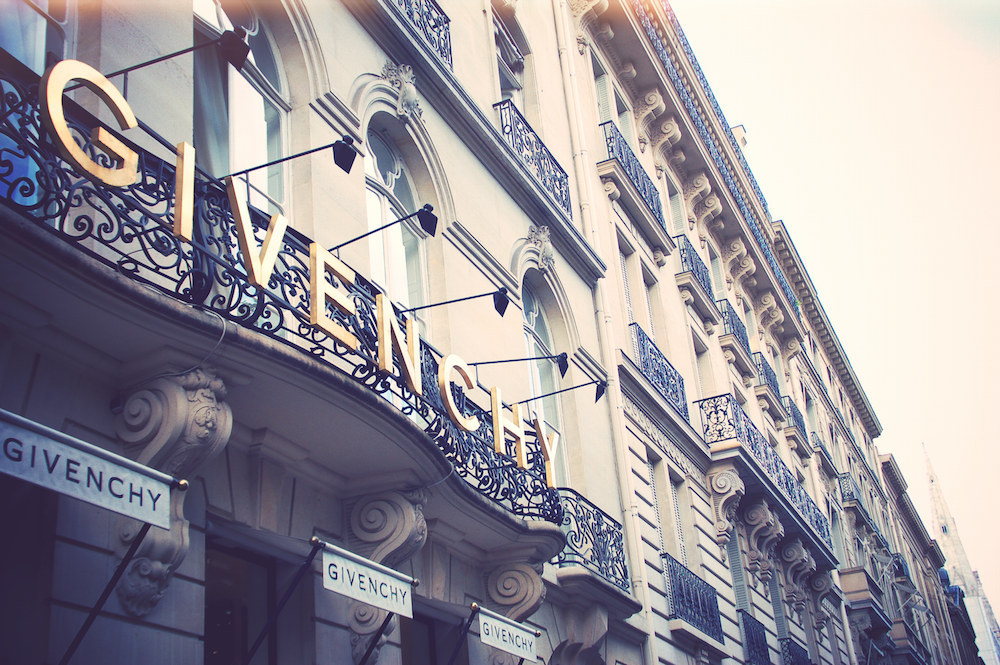 If you haven't heard of Louis Vuitton or you haven't seen their iconic monogram bags, you've probably been living under a rock! Iconic doesn't even begin to describe this French brand's legacy. Not only do they have the most recognizable logo and monogram in the fashion world, but they've also continuously provided some of the most exciting fashions season after season. No wonder actresses such as Emma Stone, Sophie Turner-Jonas, and Alicia Vikander have more than willingly served as the label's faces, You'll recognize the brand's signature style with the red carpet looks these stars present on the red carpet! 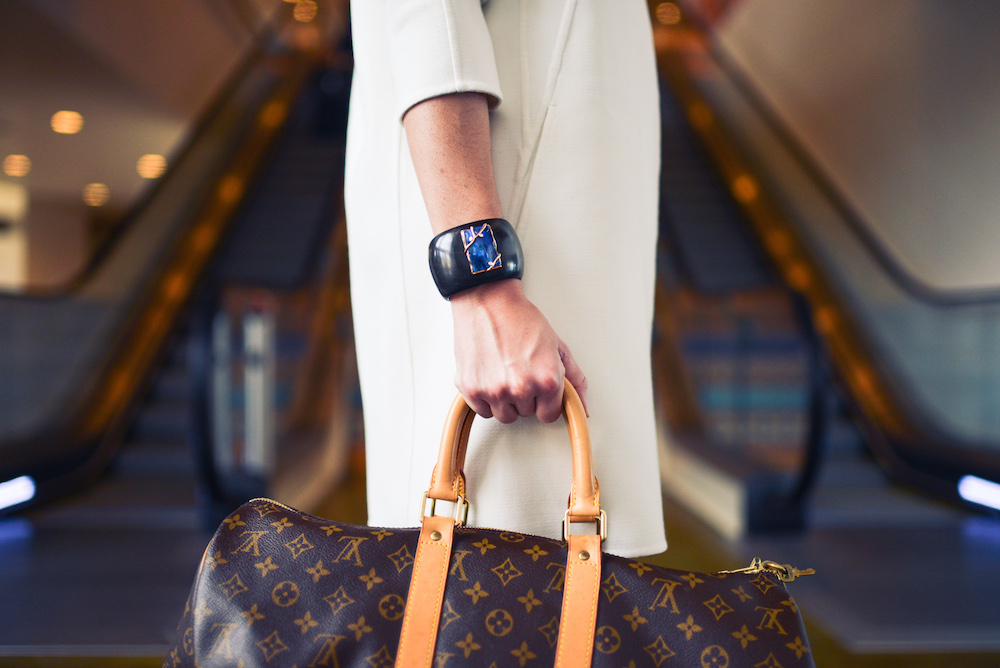 Are you obsessed with French style? Well, you don't have to go all the way to Paris to shop the most quintessentially French brands in fashion. Some of these prestigious and beloved labels have their own platforms you can still shop at from home!