The Living Costs in Paris

It's no secret that being in Paris—whether you're staying temporarily as a tourist or living permanently as a resident—is expensive. This mecca of all the finer things in life demand quite the high budget, the experience you get are all worth it. However, this isn't to say that the French capital is only for the wealthy. Far from it! It all depends on where you invest your money in maintaining a lifestyle that you're comfortable, all while without breaking the bank. And if you're moving here, it pays to what the living costs are to get your wallet and bank account ready! 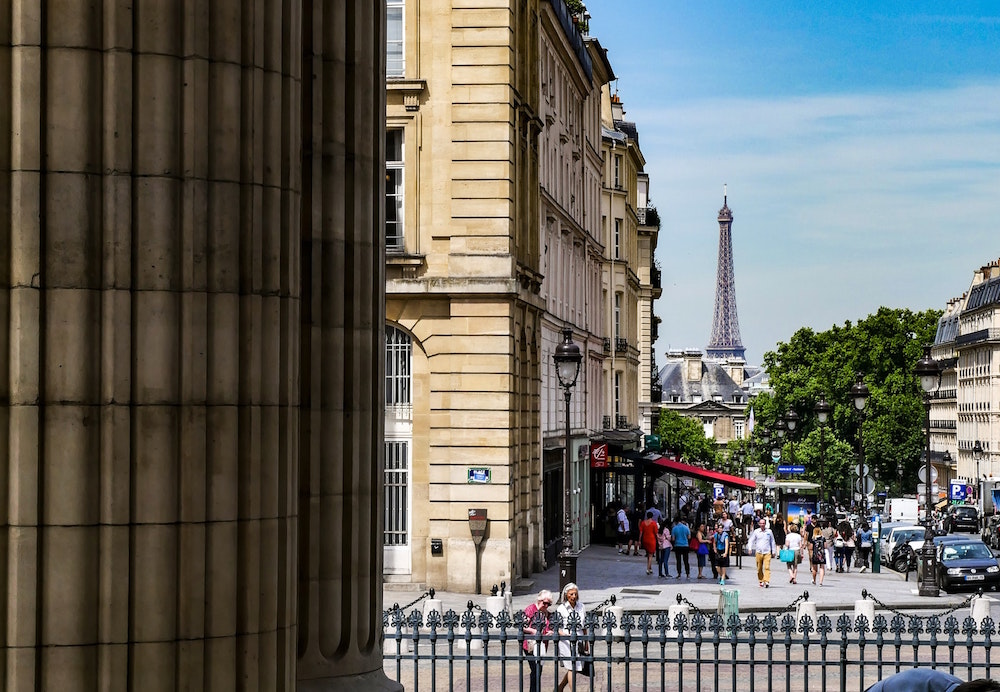 Total Estimated Costs for an Accommodation

Surprisingly, buying for food in Paris isn't as expensive as one might think. That is if you stay within the more middle class-level of grocery stores, supermarkets, and other food stores. All in all, one huge purchase that has practically everything you'll need in a kitchen will total to €103.95. This takes into account 1kg of various fruits, vegetables, and meats as well as additional items such as cigarettes (which are commonly bought in Paris). Of course, if you want to go beyond these, the total average price will inevitably increase. Still, all of these purchases will probably last you about a week or two. 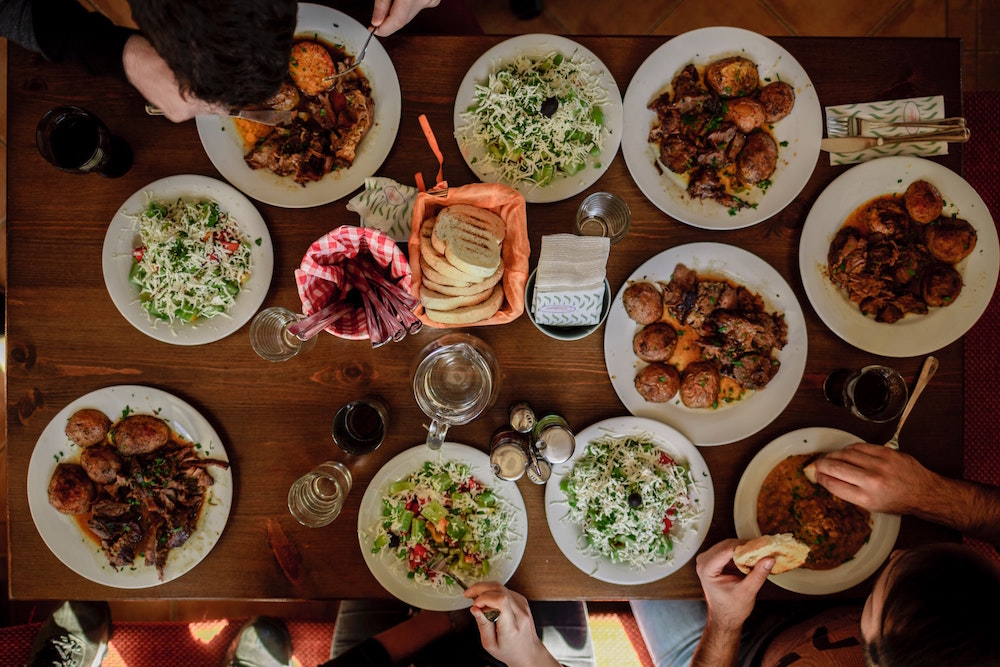 Total Estimated Costs for Dining Out

When it comes to dining out, expect that if you go to the higher end places in Paris, such as hotspots for business lunches or famous pastry shops, you're bound to shell out more money than you initially bargained for. However, going for inexpensive and mid-range restaurants will cost you an average of €97.55, which isn't bad considering you're in the "food capital of the world." Not only does this include coffee for breakfast and alcohol for lunch/dinner, but also takes into account eating in the likes of McDonald's et al.

As far as utilities are concerned, it will only cost you an average of €190.97 every month while you're living in Paris. The most expensive in this calculation are the basics, taking into account your electricity and water bills, heating for your apartment, and the like. Meanwhile, a prepaid SIM card from the best telecommunications companies in France might cost you between €0.23 to €40.00 max. As for your internet needs, getting wifi with all sorts of data plans will cost you between €20.00 to €40.00. Though €200.00 may seem like a lot of money, it's not that bad considering you're in one of the most expensive cities in the world. 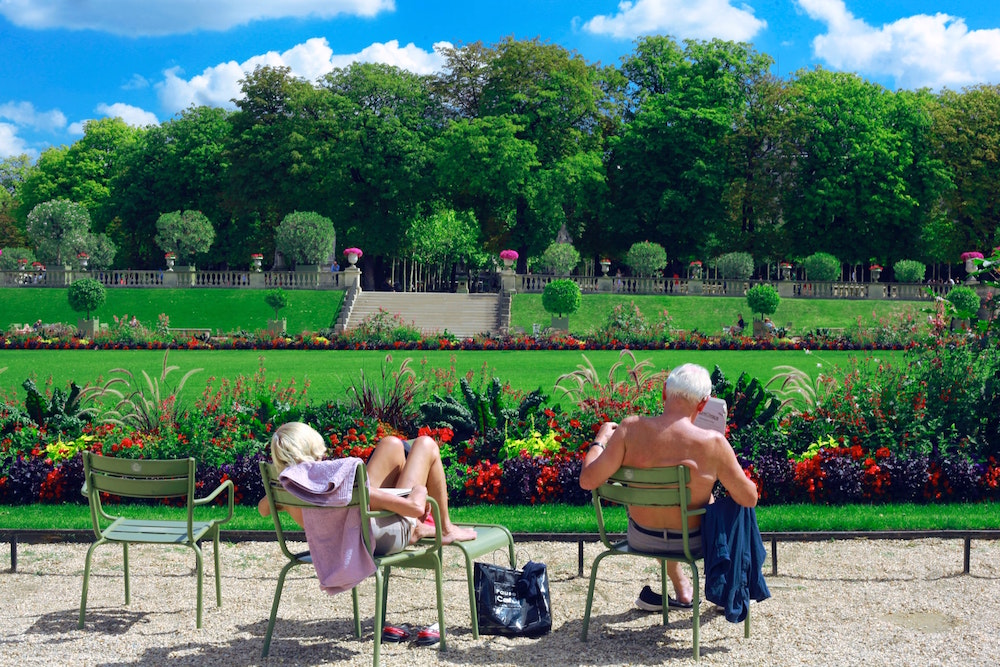 Leisure can mean a lot of things, but more often than not, you'll only spend on gym memberships, and going to the movies. Visiting parks and monuments can be part of leisure, but many of the best parks in Paris are free to visit and the prices for museums and such vary daily or if there's a holiday. For standard numbers, it will take an average of €75.98 for you to enjoy living in Paris, €44.15 of that is for the gyms or fitness clubs you might be interested to join. While €11.00 is for the movies and such.

Again, if you're not buying haute couture in Paris, spending on clothes won't leave you bankrupt. In fact, shopping in many of the popular high street and French contemporary brands will only cost you about €342.71, give or take. Staying within Paris' outlet stores will also get you near this amount, albeit a little bit higher. Fortunately, many Parisian style staples are pieces you can find practically everywhere, from vintage and thrift shops to luxury labels known worldwide. It's simply up to you on where to shop and how much you want to spend on clothes.

Perhaps the most expensive on this list is childcare. And this comes as no surprise considering you're raising an entire human being. The average cost you might be spending on most of the 18 years of his/her childhood? A whopping € 15,247.42! And that's just for one child. What more if you have more than one? Breaking it down, the younger years—which includes babysitting costs, preschool, kindergarten, and even private tutoring—amounts to €€856.59 of that average cost. €14,390.83 of that, on the other hand, is for primary and secondary levels in the finest private or international schools in Paris. 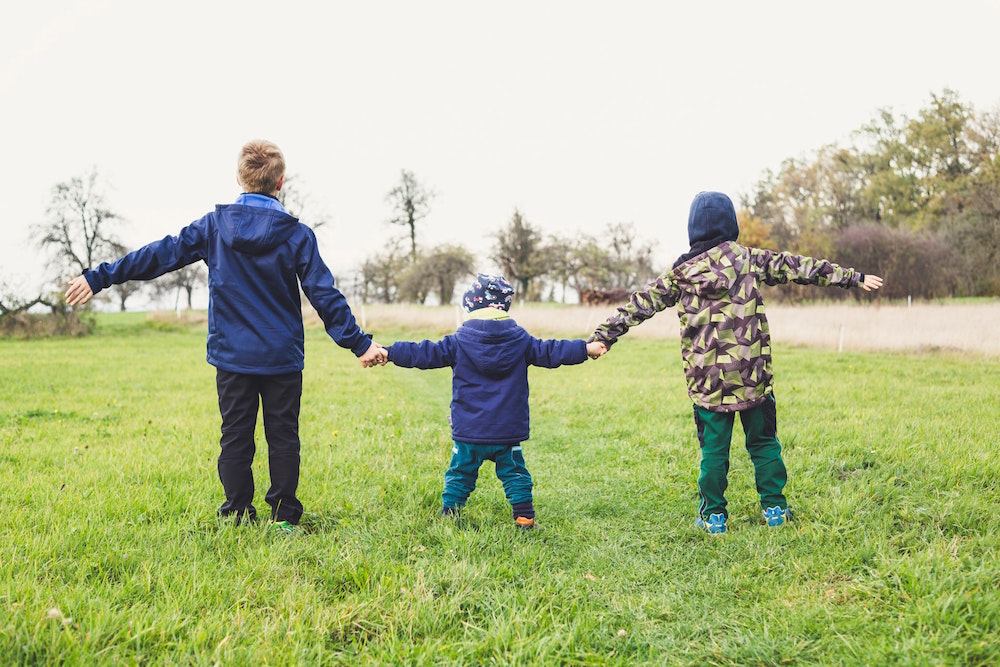 Living in Paris is expensive, that's a given! But when you break it all down, not only will everything seem more affordable, but each investment will be truly valuable especially since it's all about maintaining your lifestyle as well as your family's if you're the head of the household!

And since you're spending money in Paris, might as well go all out and go for the luxury rentals in the city for the best accommodation. At least it will make staying/living here all the more worthwhile!