What You Need To Know About Public Transport in Paris

Paris may be the home of historical landmarks, iconic monuments, great shopping, and excellent food, but for many travelers—as well as locals—out there, those aren't what makes the city great. For a good number of people traveling to, staying in, and living in Paris, the best part about the capital is public transportation. Yes, something as seemingly mundane as that can easily be the ace of the city, even when there are so much beauty and luxury in it. So what about public transportation in the French capital that has people captivated? Here are what you need to know. 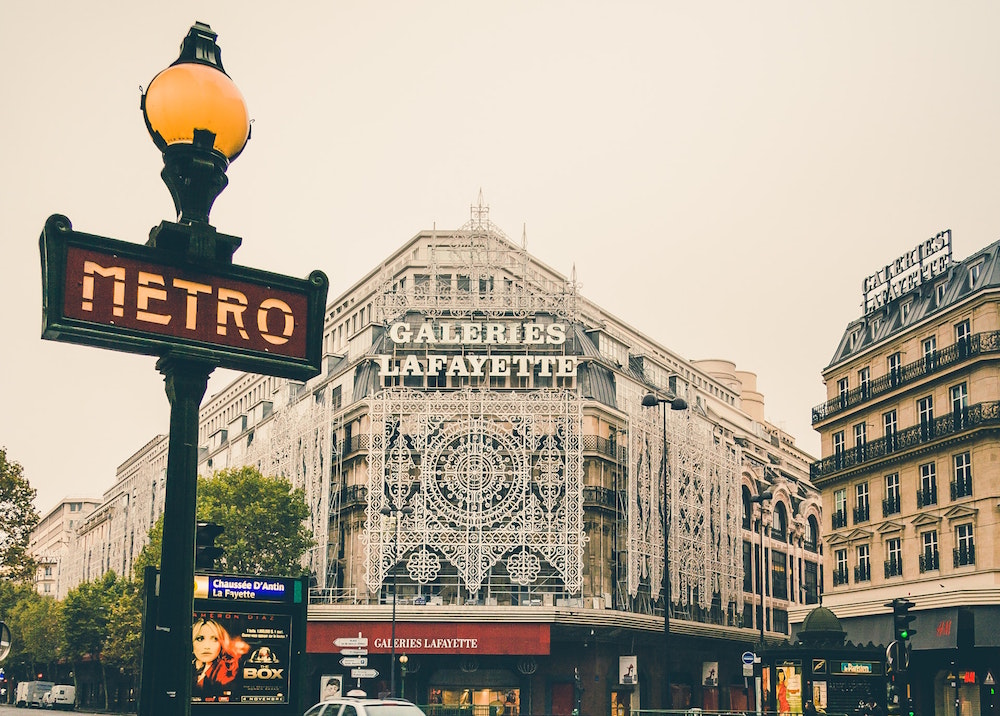 As long as you see a vehicle with the sign "Taxi Parisiens" on it, you can use it to get to where you need to go, whichever Parisian neighborhood that may be. The great thing about taxis in Paris is that they're not only a dime a dozen—meaning there's a big chance you could get one in a jiff—but they also operate 24/7. Part of the reason why Paris rivals New York as the "city that never sleeps" is that the French capital has taxis operating all day and all night long. And since a good number of taxi drivers are immigrants, you won't need to be fluent in French to get and ride one.

Upon your first arrival in Paris, the best thing you ought to do first is to get a Paris Travel Card. It's a whole day pass that gives you unlimited access to the city's metro system, RER, bus, and tram networks. You won't need to line up in the many long ques to get tickets or passes for each respective mode of transportation. And they go to different zones of Paris too, which not only includes the city proper but even to the suburbs and outer areas such as Disneyland Paris and the Palaces of Versailles. 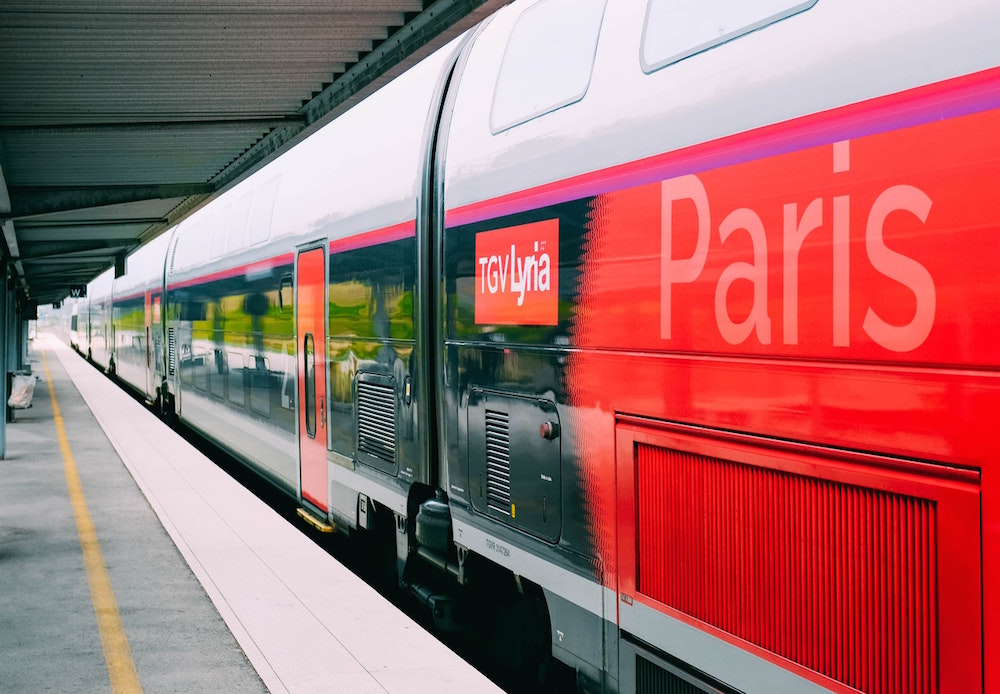 Next up in the rivalry between Paris and New York are their respective metro systems. While the New York subway is arguably the most famous of its kind, the metro system in the French capital can't be beaten as well. With over 300 stations to travel to, it's one of the easiest and arguably the cheapest way to travel within the city. And don't worry if you might get lost, as there are maps offered in every entrance of every station the metro stops at. The one thing that might annoy you about Paris' metro system is that they only operate from 6:00 AM to 12:45 AM from Sundays to Thursdays and until 1:45 AM on Fridays and Saturdays.

The RER rapid transit system is one that's sort of unique to Paris. Mostly because the city has popular tourist spots that go way beyond the more urban spaces of the capital. They include the likes of Disneyland Paris, the Palaces of Versailles, many chateaus that you might want to visit, nearby shopping districts, and more. This particular mode of transportation brings you to them but does so as fast as it would the metro bring you to different places within the city proper. Fortunately, tickets for the RER are mostly affordable, with costs ranging from €1.90 to €12.05. 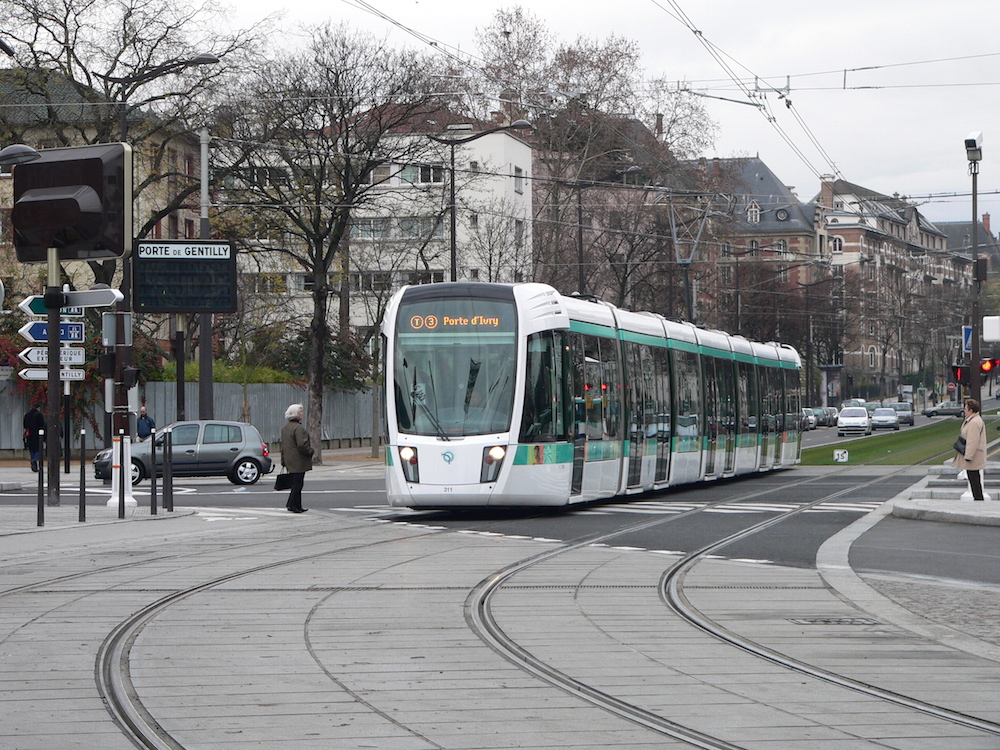 Let's say you've moved to France but you're staying on the outskirts of the city. But then your work is in the actual French capital. Your company's office or your favorite co-working space to hand out in are there. What would you ride to get to them? The right answer is the Paris tram system. Yep, San Francisco isn't the only city with a tram system. Paris has it too, though it's on the more unpopular side of the many modes of transportation in the city. This is mostly because the tram system is mainly for those who go to and from the outskirts of Paris, namely the suburbs. It's rarely used by tourists.

As far as buses are concerned, Paris' system is pretty standard. But what makes it slightly noteworthy is that they also have Night buses. Called the Noctilien buses, they're the ones with the big glowing 'N' on the front, signaling that it's part of the city's night bus system. Tickets for such range from €1.70 to €12.00, similar to day buses, and the metro, tram, and RER systems. But the main difference between the day buses and the night buses is that the latter's routes are often more limited than the former. And you're better off using your Paris Travel Card because you might have to transfer buses a lot.

Finally, perhaps the most active way to go from one place to another in Paris: ride a bike. If you moved to the city yourself, it'd be great if you brought along your own bike from home with you. It will make traveling to anywhere in the city—and beyond if your legs can handle it—cheaper and easier. But if you don't have your own bike in Paris, you can always rent. Fortunately, there are many efficient bike rentals in the city, including Cityscoot and Vélib' Metropole. They're also great for seeing the city in a different and more fun way. 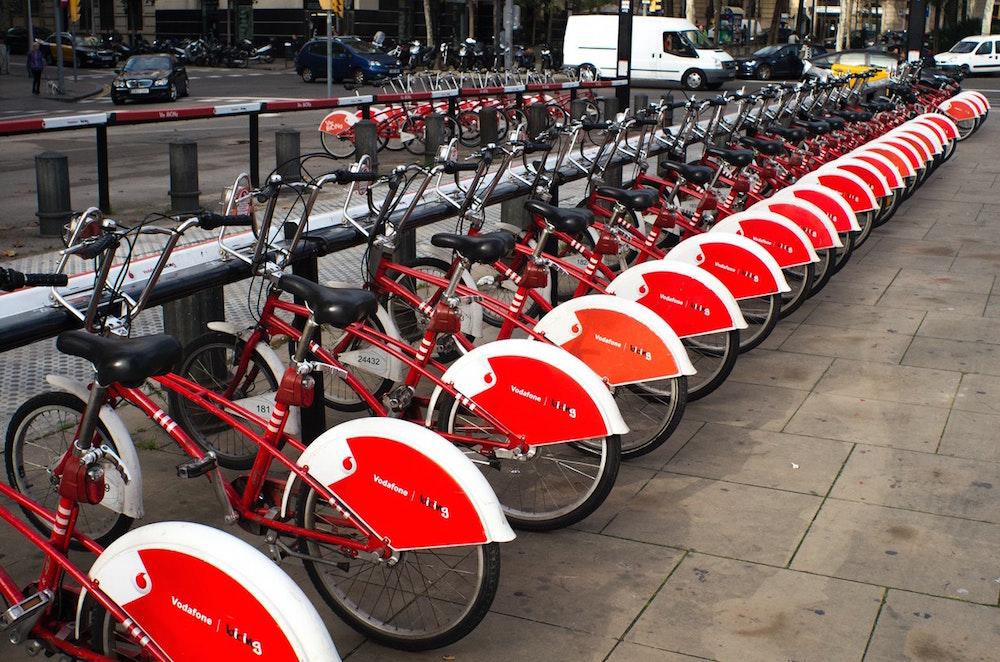 Why do so many people travel to Paris? Well, aside from being one of the most beautiful cities in the world, the home to a good number of iconic landmarks, and exciting culture to boot, the French capital also boasts a good many modes of transportation.

Even though it's easy to get from one point to another in Paris, it's better if you picked accommodation with a good spot. Many of Paris' luxury rentals are located in some of the best areas in the city. Those are the ones you should choose for your stay here.