2021-02-17
When relocating to Paris it can be hard to choose where to base yourself in the city. There are dozens of amazing neighborhoods, each with their own unique character and charm, so how can you choose just one? That’s where we come in. The 4th arrondissement is one of our favorites, with a wealth of culture, chic shops, and delicious restaurants not to mention, plenty of beautiful long-term luxury Paris rentals. So here are 7 reasons to live in the 4th arrondissement and the Marais neighborhood when you move to Paris.

The Marais District in the 4th arrondissement is a historical residential area with roots in the Medieval period and living here can be like stepping back in time. Its charming back streets and gothic architecture mean you’ll likely live on a picture-perfect Parisian street, like the ones you imagined when you decided to move. The area is rich in museums and art galleries, meaning culture-lovers will relish having it all at their fingertips. After all, not many people can say their local art gallery is the world-renowned Pompidou Centre. 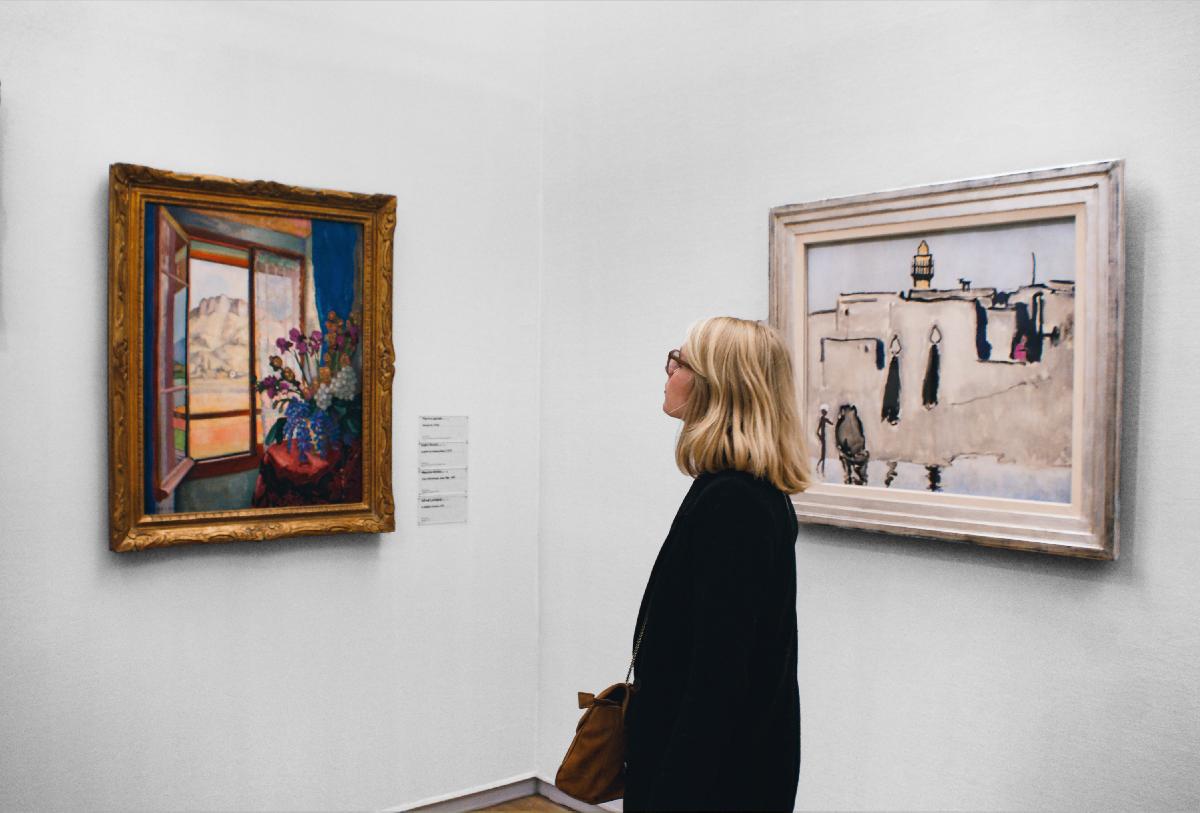 Thanks to its rich and varied history, the Marais and the 4th arrondissement boast some of the most beautiful luxury long term rentals in Paris. You will be spoiled for choice when it comes to looking for somewhere to live and it is also better value than a few of the other central neighbourhoods, although rents have risen considerably in the last few years. These Paris apartments to make you feel like a glamorous local include a trendy loft in the heart of the Marais which would be a hipster’s dream. Many of the apartments in this neighbourhood are also perfect for interior design-lovers with stylish touches everywhere. 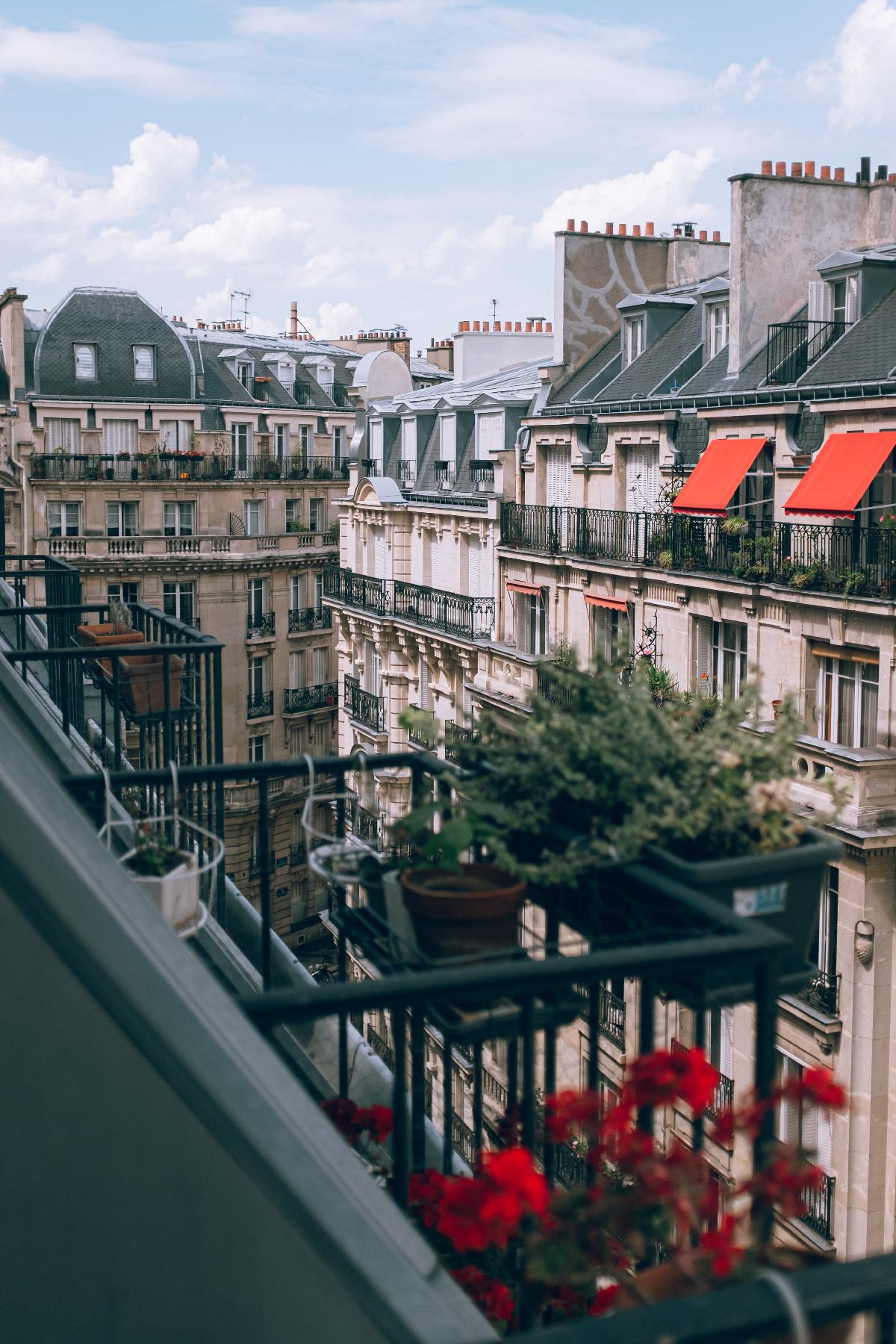 From the best crepes in Paris to mouth-watering Parisian bakeries, you’ll never need to go hungry in the 4th arrondissement. Especially when it’s brunch time! The neighborhood is crammed full of wonderful places to eat and drink. Start off with breakfast at ob-la-di which is without a doubt one of the best places for breakfast in Paris before grabbing a coffee at Loustic, one of the most famous coffee shops in Paris. We love just spending a day wandering around and ducking in and out of cozy cafes. 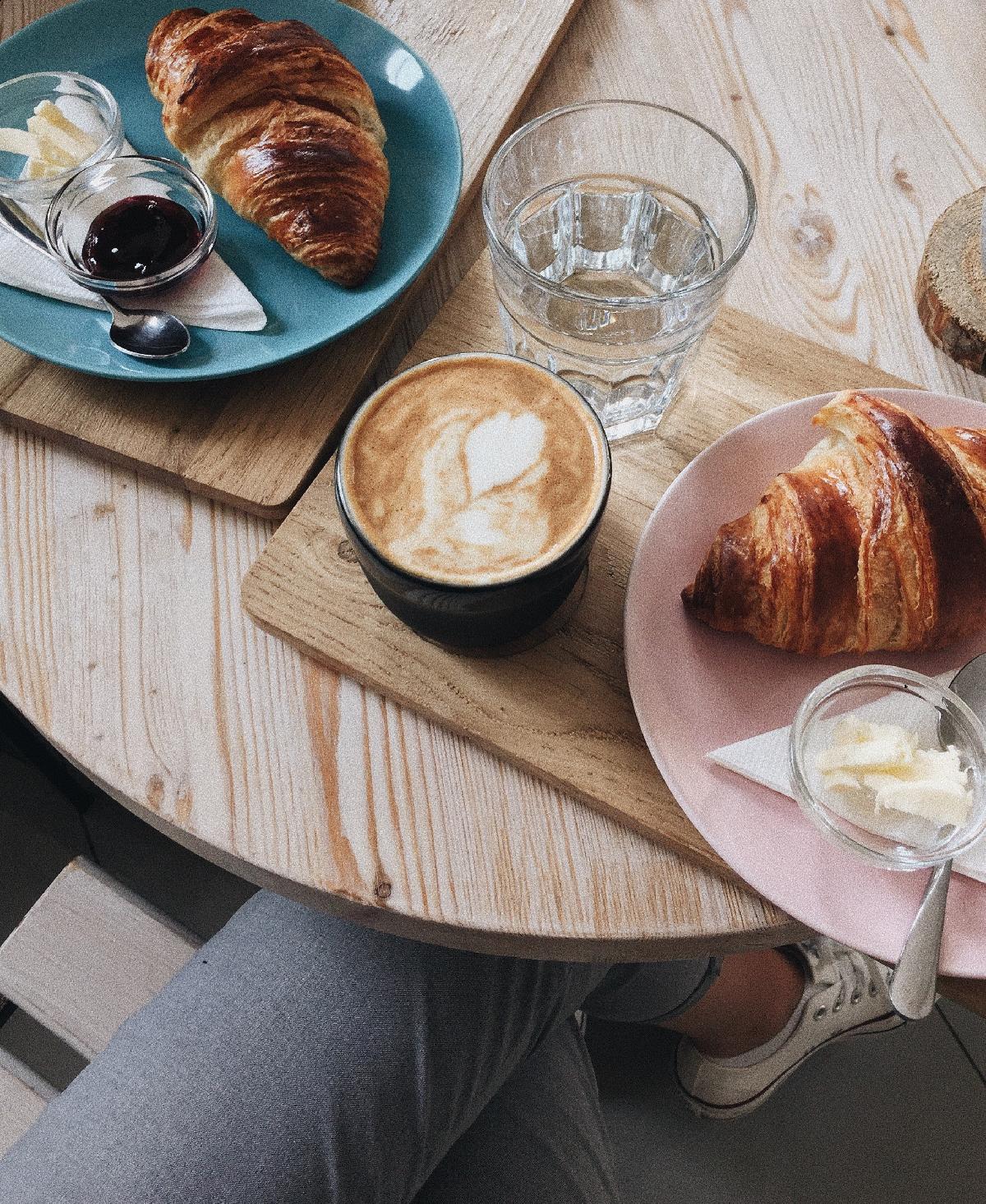 However you choose to travel around Paris, the 4th arrondissement is wonderfully accessible. After all, Paris’ public transport is simply impressive. It is served by the metro but is also within walking distance of many of the city’s other major neighborhoods. Getting a bike here is also a great option, as many stylish Marais locals have taken up cycling here in the last few years so you can join them on two wheels. 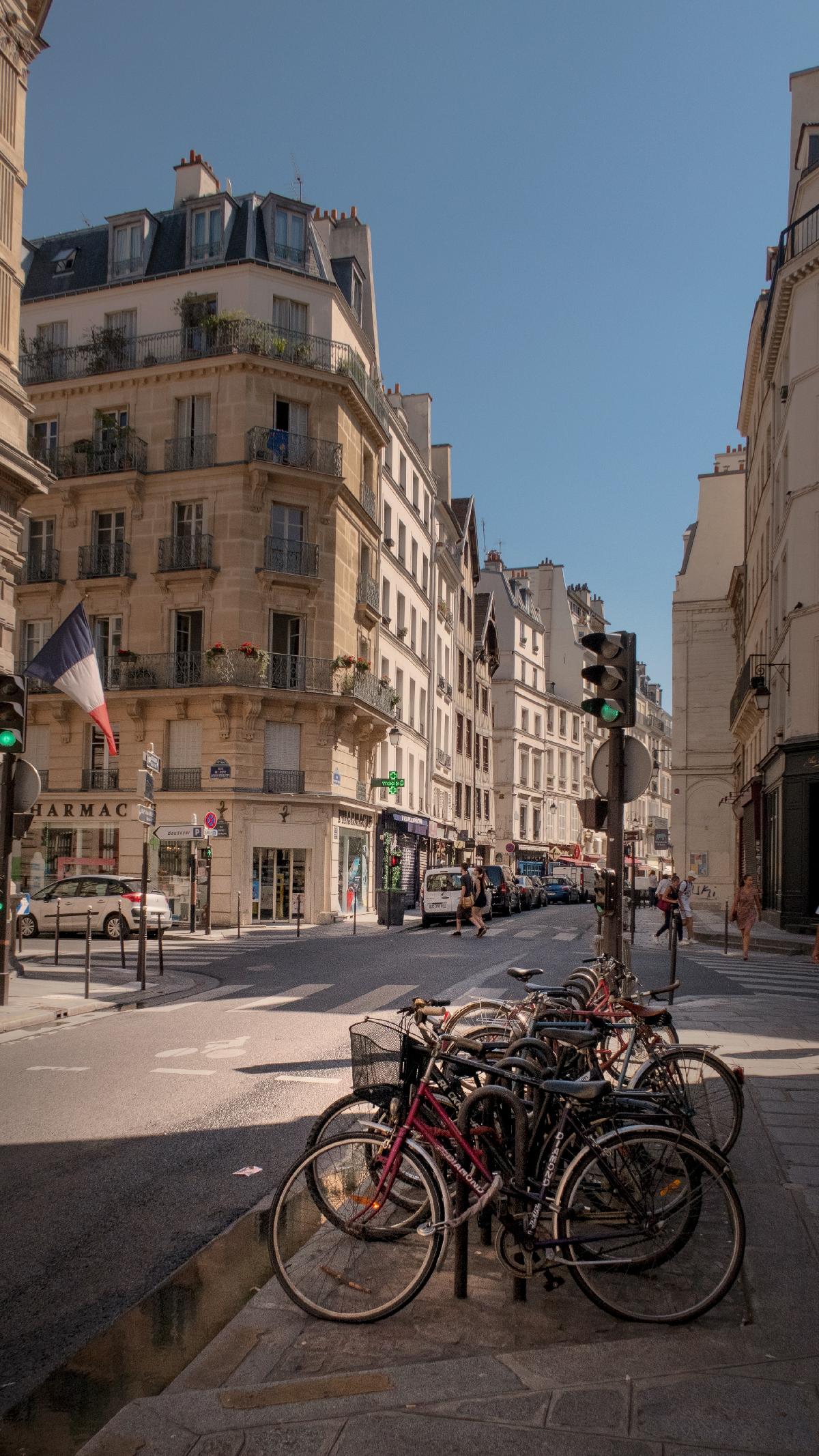 If you’re moving to Paris as an expat family, the 4th arrondissement is one of the top choices. As we’ve already mentioned, it’s extremely accessible and within easy reach of some of the best international schools in Paris so the kids will be able to get a great education nearby. It is also home to some fantastic farmers markets in Paris so you can pick up organic veg from your local street market and it’s also home to lots of brilliant grocery stores. 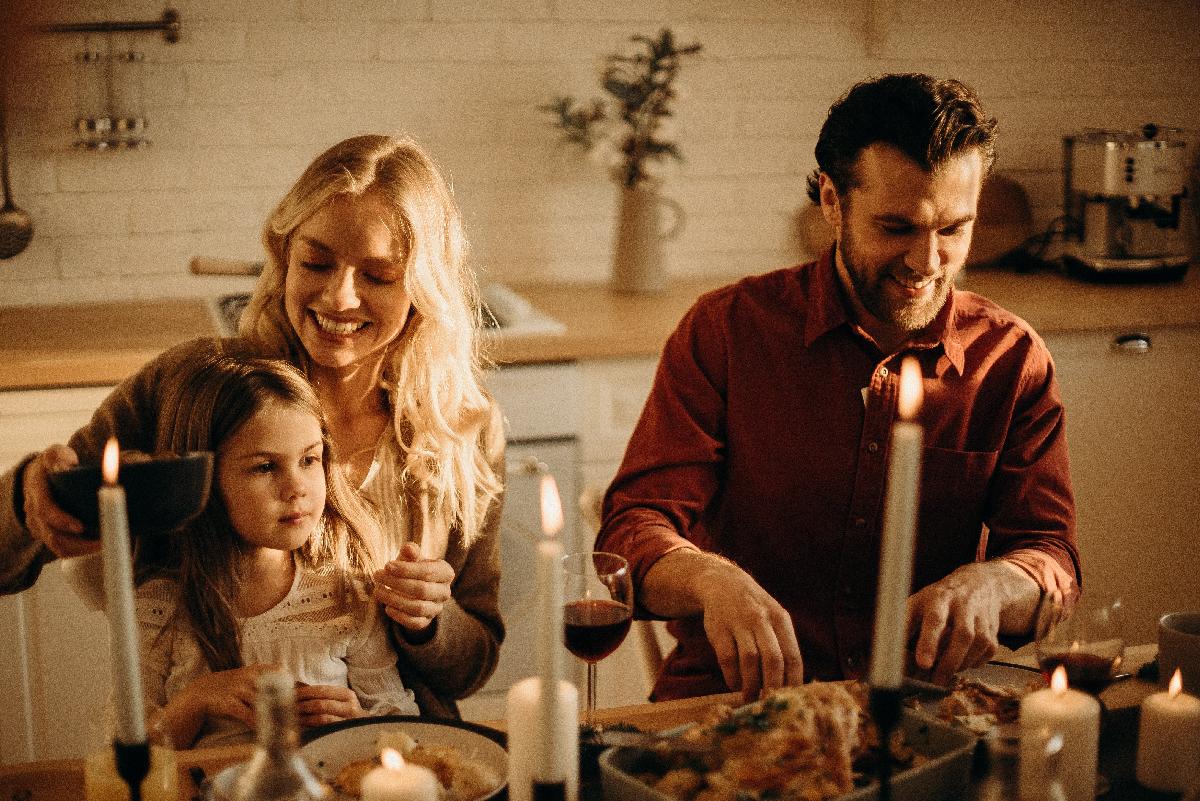 Let’s face it! Paris is not the safest city in the world! As one of the best areas to live as an expat in Paris, the 4th arrondissement is very safe. So if you are moving to Paris as a solo female and looking for a safe haven in the city, then the Marais is a smart choice. The brilliant thing about the Marais is that although it’s incredibly safe, you don’t have to sacrifice the fun. The whole neighborhood is lively and buzzing, it just has a very safe and family-friendly vibe which makes is such an appealing choice for newcomers in Paris. 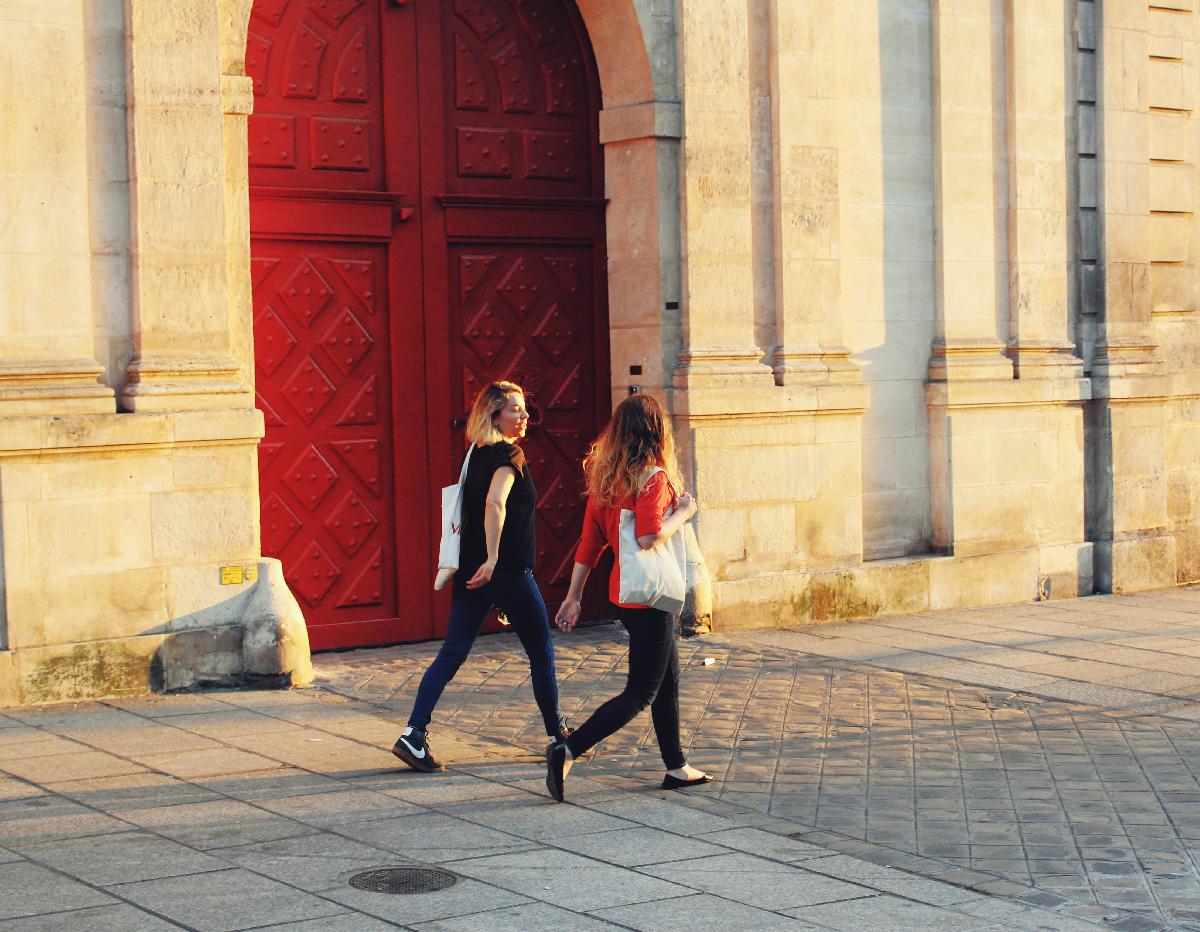 You Can Shop ’til You Drop

The streets of the 4th arrondissement are lined with some of the most stylish shops in Paris. From the coolest concept stores to independent jewelry boutiques, as well as some designer outlet stores too, you’ll find everything you could ever want in the Marais. It’s not just the French high fashion that the 4th arrondissement is famous for. There are also dozens of amazing design and furniture stores in Paris so you can kit our your new Paris home in style. 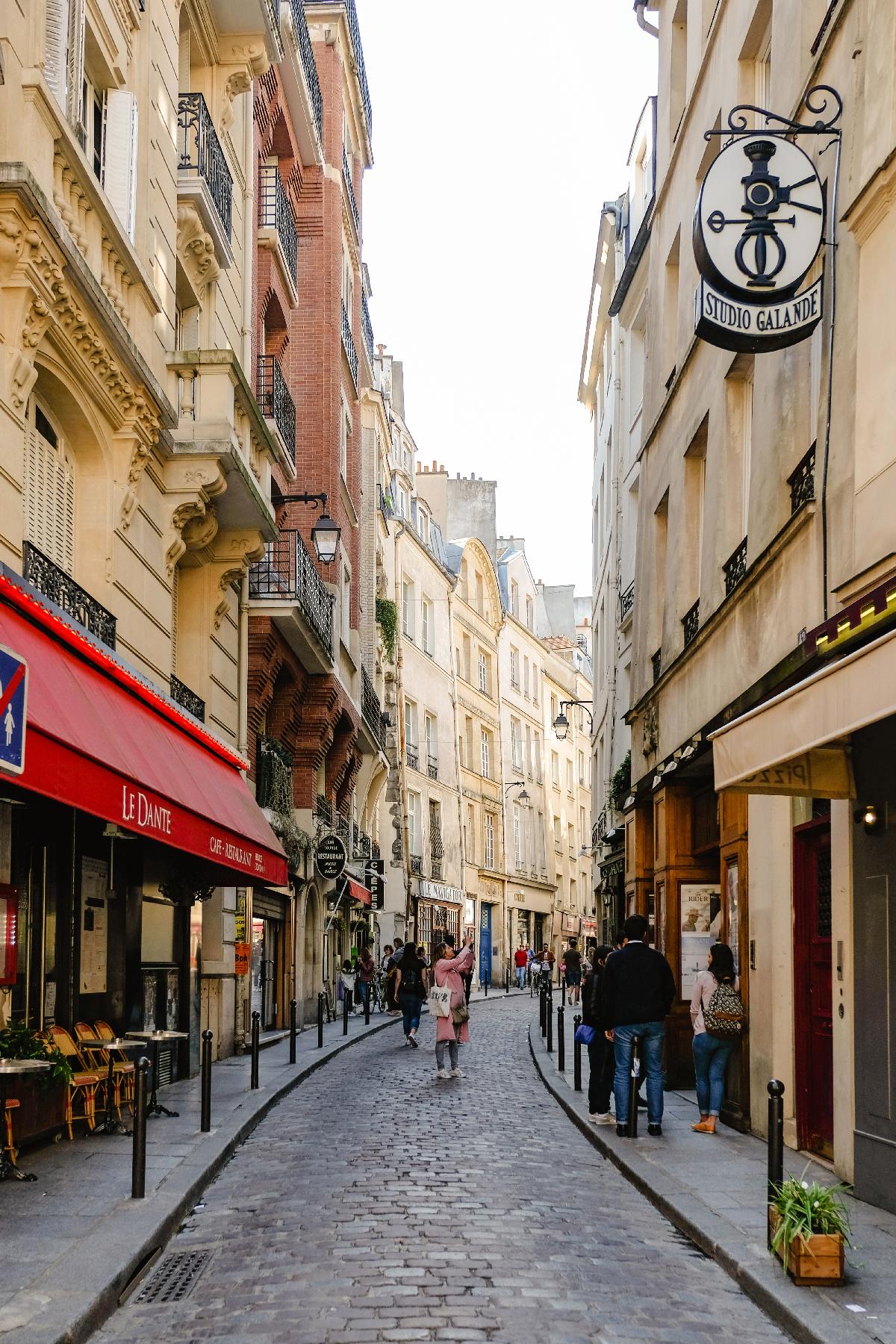