Moving to Singapore: Your Relocation Guide

Singapore is, without a doubt, the powerhouse country of Southeast Asia. Sure, size-wise, it's a mere city-state compared to the bigger nations that surround it, but that's what makes it even more of a noteworthy place. The fact that this relatively small country can amass such wealth, gain such influence, and rise in economic power is truly something else. No wonder many people are leaving their own home countries to work and live here. You probably have a good chance of getting relocated here yourself. And if that happens, this guide will tell you everything you need to know in order to easily adjust to a new life here. 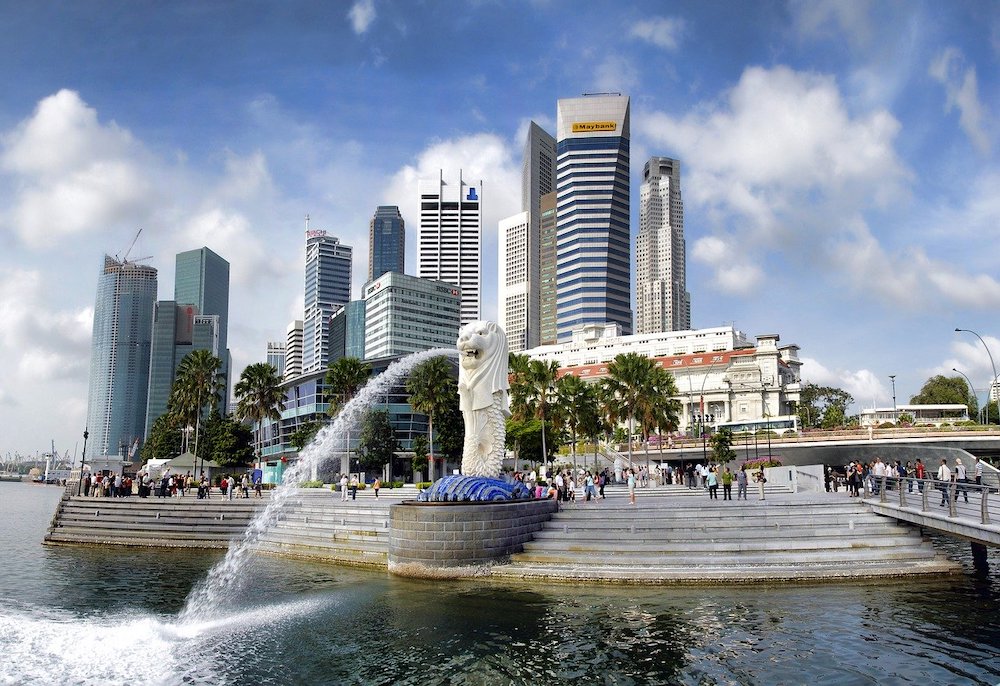 With a population of 5.850 million people, it's no wonder Singapore became the powerful city it is now. A huge portion of that are foreign residents, mostly expats who moved or got relocated here for work. They contribute so much to the city’s economy that it eventually became one of the strongest and most stable in the world. It's a good thing they don't mind the tropical climate here. As Singapore is in Southeast Asia, it only ever sees two seasons: dry (summer) and wet (rainy season). As for the language, English is pretty much the dominant dialect but as it's a Chinese-dominated country, expect to hear a lot of Mandarin here as well. 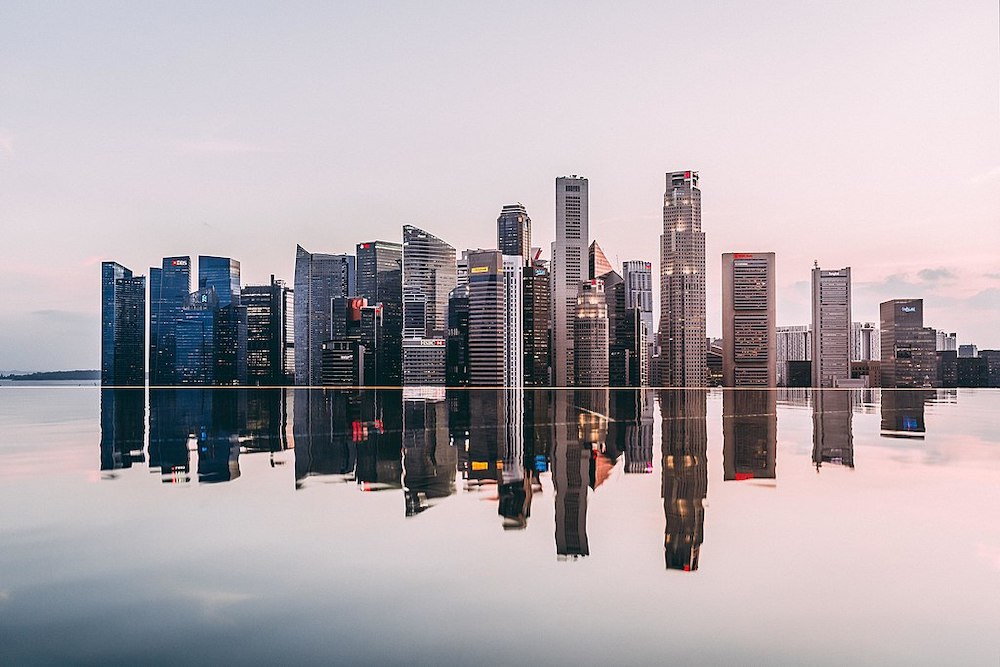 Expect nothing less than efficient from Singapore's public transport. The MRT, LRT, buses, taxis, and more are all pretty accessible and easy to use when traveling around the city. Though with how vast the city is, it's easy to get confused about how to navigate them. In such cases, you can always go to the Singapore Visitor Centre, which has several booths located throughout the city. They will help you find your way and stay on track in this busy metropolis. Another option is to use a transportation app. Whether you use one to hail a ride or know public transport details, they'll surely help you! 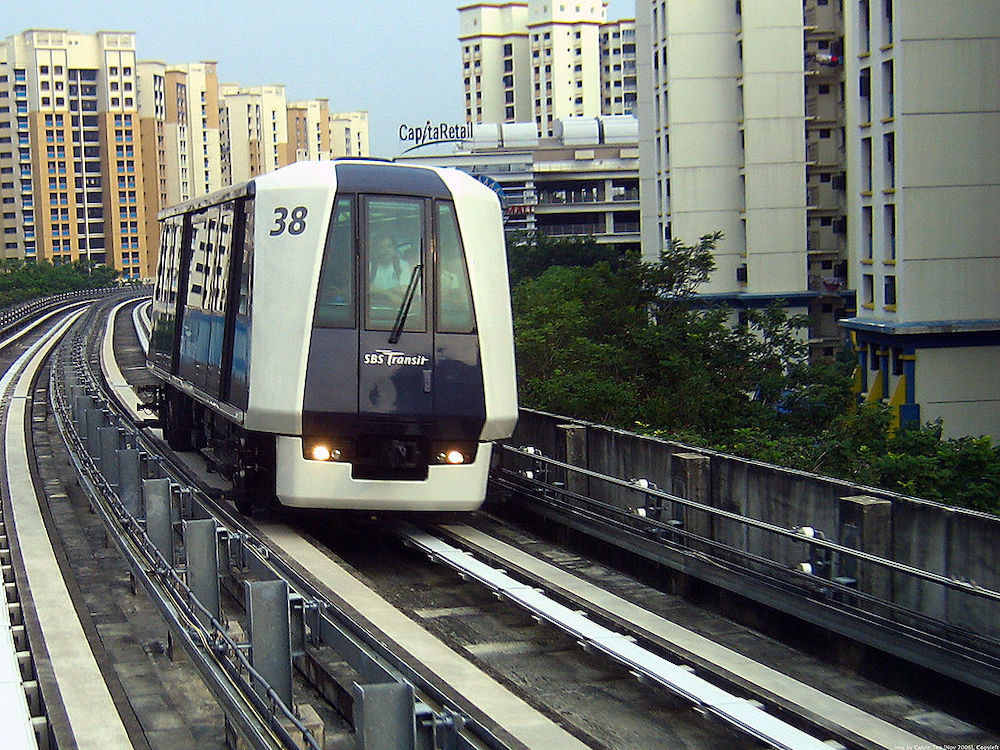 Even though Singapore is a city-state, it doesn't lack in residential areas where you can live out a peaceful life here. In fact, the city's neighborhoods are so different and diverse that you can live out any sort of lifestyle you want. If you prefer an upscale lifestyle, full of shopping, hanging out with friends in cafes, and going out at night, Orchard Road is the most suitable for you. Robertson Quay is also a swanky enough area, but it's more peaceful and more traditional residential than the former. Kampong Glam, on the other hand, reeks of local liveliness and traditional charm. 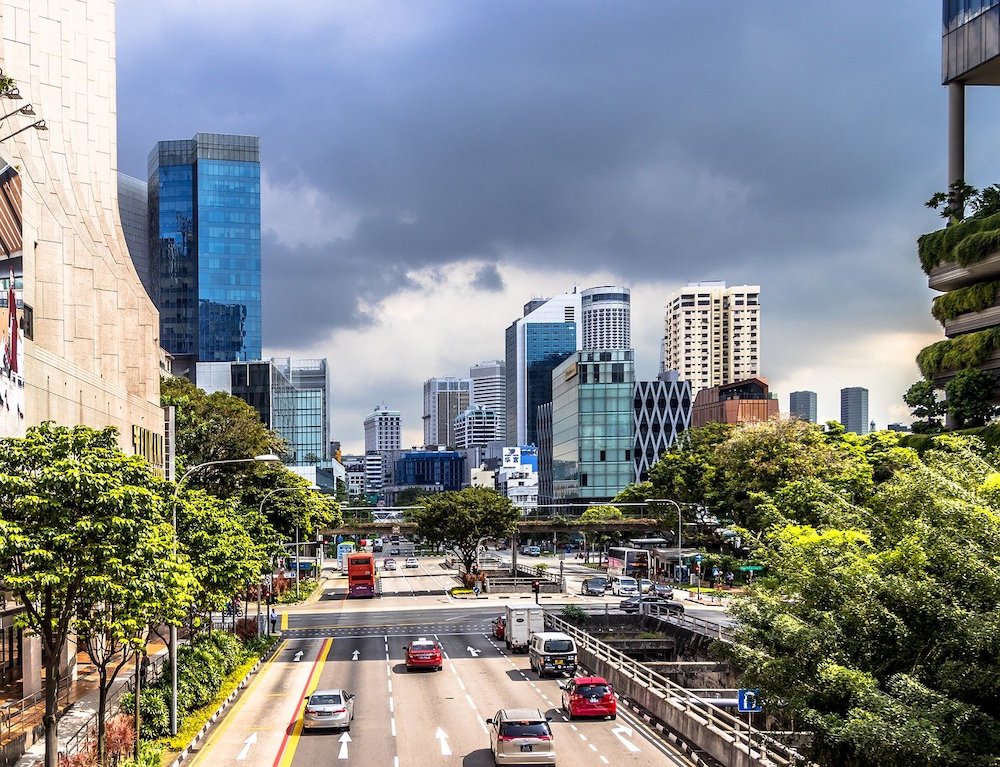 It should probably go without saying, but living in Singapore is pretty expensive. It's the "Tiger City" of Southeast Asia, after all. One of, if not the most financially powerful city-states in the region. Of course, living here would cost an arm and a leg. If you could afford it, going for a luxury long-term rental would cost you around S$1,500.00 to S$5,000.00 a month. Though it depends on your home's location and the number of bedrooms. But if you prefer to own your home here instead os just renting it, get ready! The price per square meter generally ranges from S$8,500.00 to S$32,291.73. 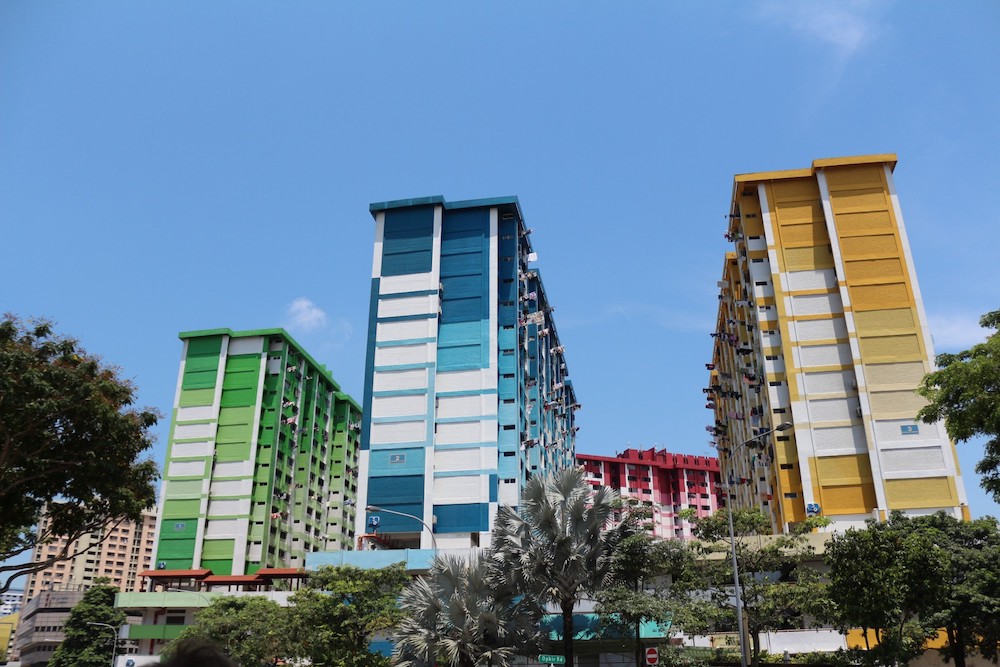 With an unemployment rate of 6.8%, it's safe to say that Singapore's job market is pretty stable right now. And with the resident half of that (mostly expats) at just 3.3%, the odds of you finding a job here are in your favor. It helps that there are multiple ways to land employment in Singapore. Searching online is always a good idea. Go to sites like LinkedIn, Jobs Central, Monster, and more to find the right company and position for you. And if that won't get you the result you want, you can always go to employment agencies like Spencer Stuart or Aegis to seek help. 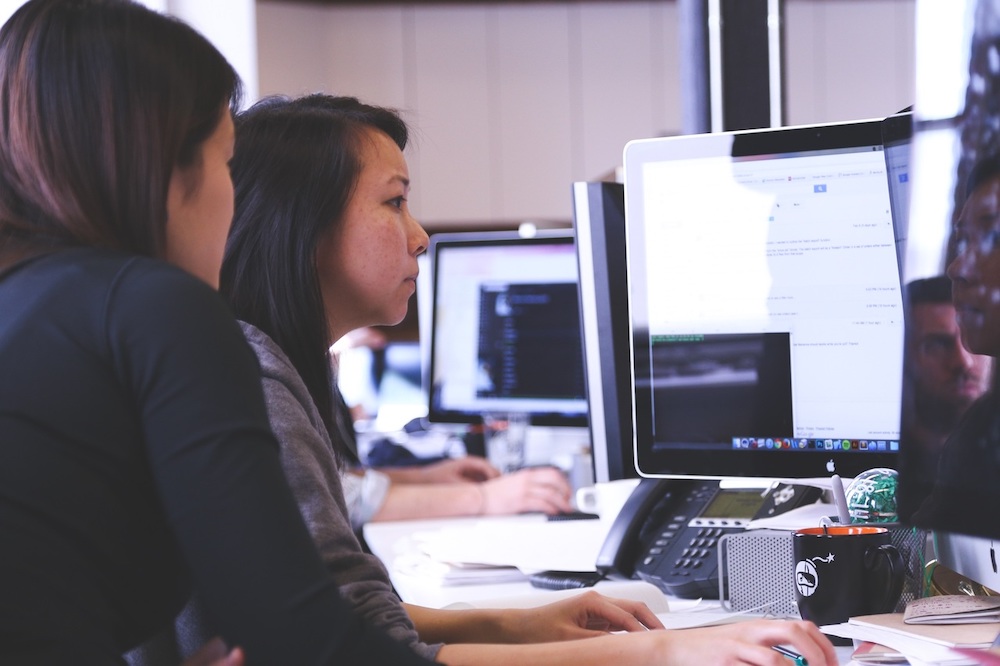 Of course, if the city-state's job market looks this bright, it must mean the education offered here is quite excellent, right? Right! if you're moving to Singapore with your kids, there's nothing to worry about in regards to their education. The city is home to a good number of prestigious schools, particularly international ones that will ensure that your children will get the best education your money can pay for. The likes of Chatsworth International School, the United World College of South East Asia, and the Dover Court International School have all proven to be respectable educational institutions worthy of praise. 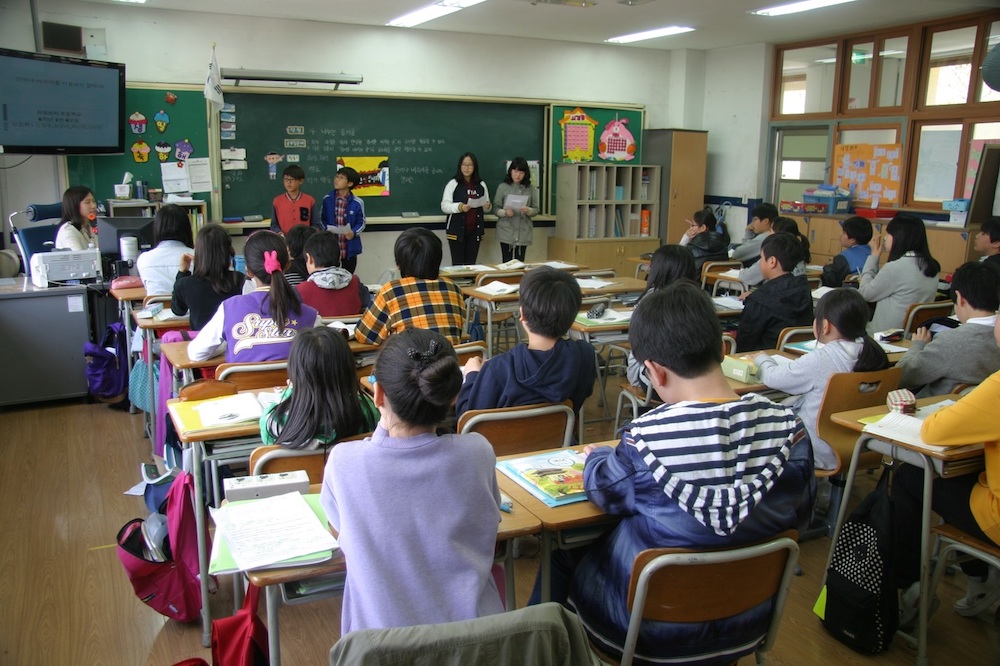 Did you know that Singapore is a prime medical tourist destination? The country's healthcare system is one of the finest in the world, offering coverage to most people living in the country. Not to mention the advanced medical treatments given at affordable costs. Add to that the fact that the city had several fine hospitals and medical centers and you have yourself a winner. Among the notable standouts include Singapore General Hospital, Tan Tock Seng Hospital, Mount Elizabeth Hospital, and Gleneagles Hospital. Though it may seem too good to be true, you shouldn't expect anything less from this city-state! 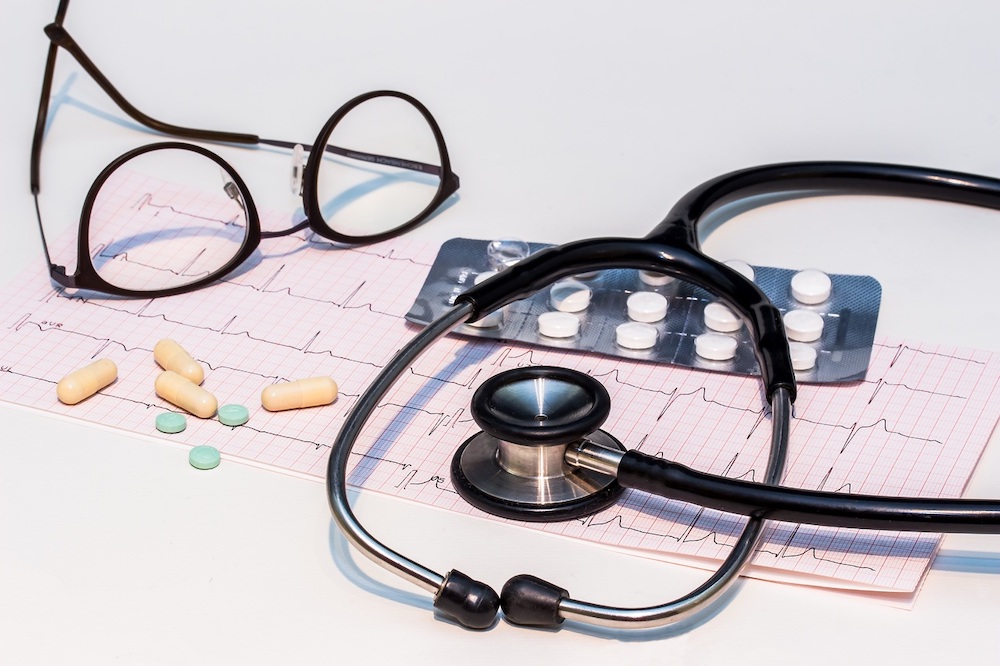 While Southeast Asian cities may get a bad rep as some of the most dangerous cities in the world, this doesn't necessarily apply to Singapore. In fact, in crime rates alone, the city-state ranks quite low. As of the moment, it has a general crime rate of 30.82%, lower than most cities in its neighboring countries. At the same time, it's generally safe to walk around the city. During the day, the safety rate is at a high 74.31% while at night, it drops a little to 66.86%. Though whatever time it may be, it'd still do you good to avoid some areas here, namely the Yishun North area and the Tampines neighborhood. 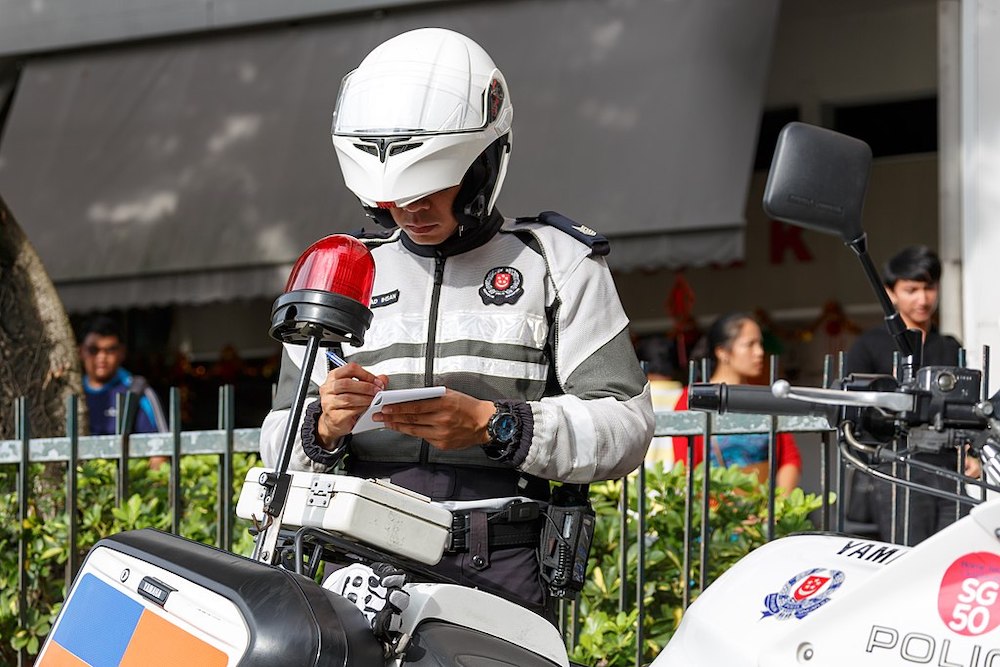 Singapore didn't become the rich city-state it is today because they were lax on taxes. They take it very seriously here and the more you know about the country's system, the better! for instance, you probably should already know that the income rate you have to pay while working here depends on how much you earn in a year. And since the city is a business hub full of big corporations and international companies, expect that corporate taxes are pretty much looked into here as well. As long as you contribute your fair share in taxes in Singapore, you'll be fine! 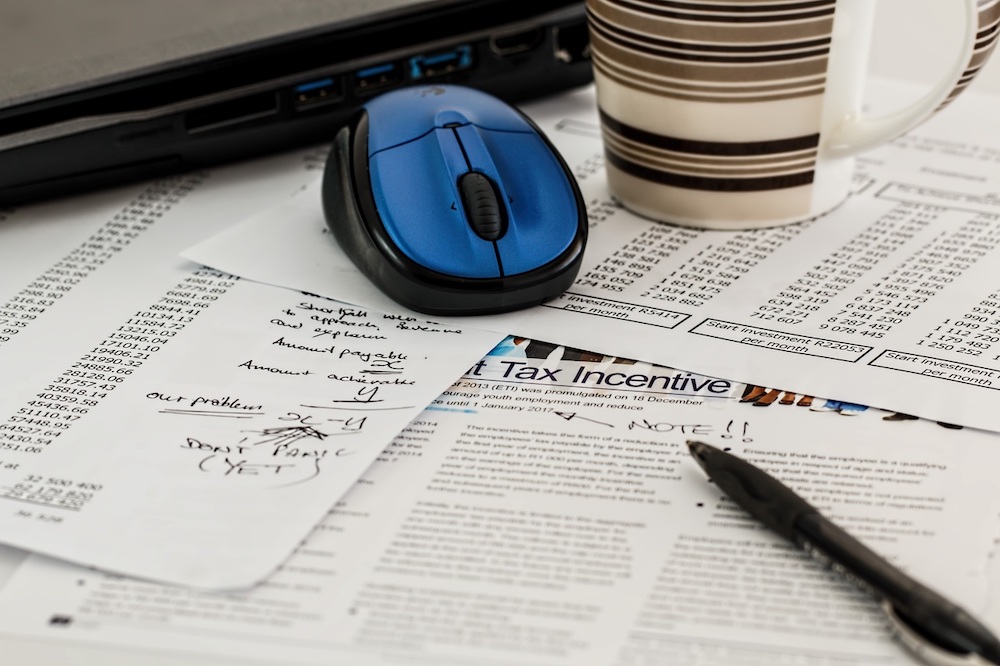 Singaporean mobile networks are some of the best in Southeast Asia, You'd be a fool not to join one when you move here. After all, how else will you keep in contact with your friends and co-workers here? And you want to stay online for as long as you can, right? These mobile networks offer great SIM plans that come with interesting wifi data packages! Though, how are you going to pay for them? With the money that you stored in your local bank account! Yes, you have to set one up for yourself here as well! 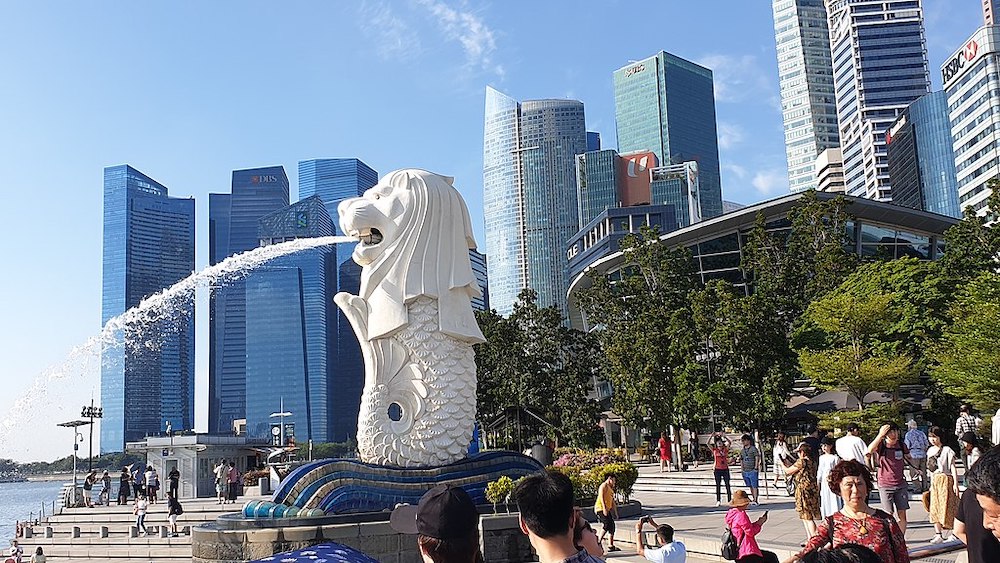 Getting relocated to Singapore means you'll be living in one of the wealthiest and most financially powerful cities in the world. So if that seems daunting to you, don't you fret! This guide will help you settle down here in more ways than one!