Crime Rate in Singapore: What You Need to Know

What kind of city do you think Singapore really is? Yes, it's known to be a rich city, home to a lot of the wealthiest people in Asia. But just because Singapore has such a reputation, that doesn't necessarily make it the safest city in the world. At the same time though, it's not known to be a dangerous place either. Perhaps it might better calm people's nerves if they know more about the crime rate in the city. If it's actually high or low. If the commonly committed crimes will affect a lot of people in the city. And more. 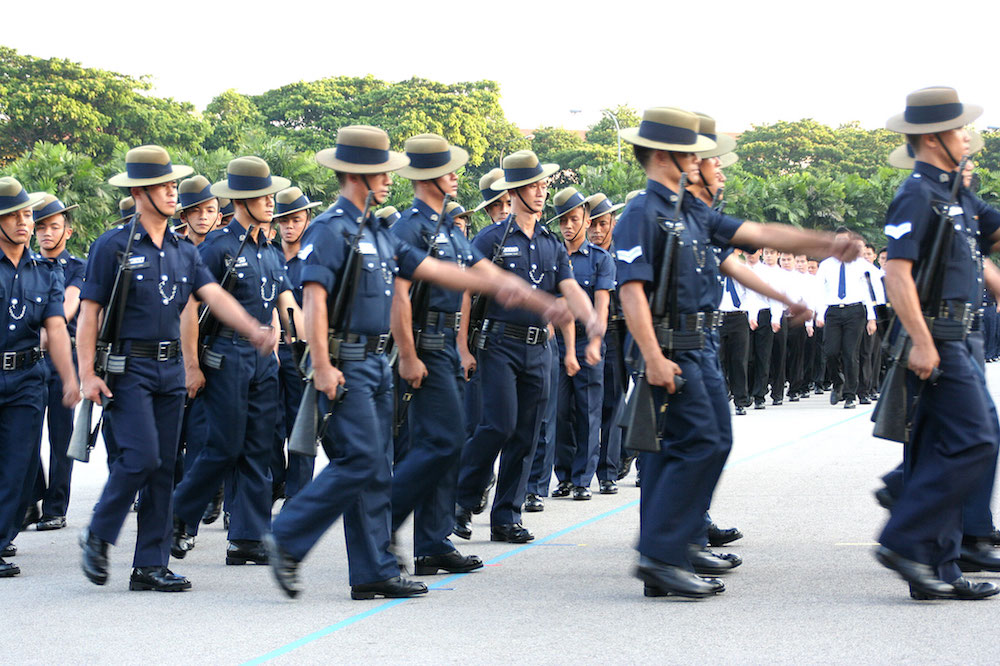 The Current Crime Rate in Singapore

Fortunately, Singapore currently has a low crime rate of 30.82%. The city is known to be quite disciplined, so it's no surprise that there aren't a lot of deviant acts happening here. Singapore is the type of city wherein even just by littering, you could get fined or even jailed. That's how much they care for the city and how hard they discipline the people here. You won't find a lot of places that are dangerous but rather just sketchy, more or less. Though it's also important to note that in the past few years, the increase rate of crimes committed here are at a moderate 59.63%.

Even though Singapore has a low crime rate, especially when compare to similarly major cities in the West, there are still some crimes that are committed here. The ones with the highest rate are vandalism and theft at 37.10%. Though generally speaking, it's quite low, it still poses as a concern for the city.  After that is, unsurprisingly, corruption & bribery at 34.83%. With Singapore being one of the central business and financial hubs in Asia, it's to be expected that some corporations, no matter how big to small, would partake in shady dealings. 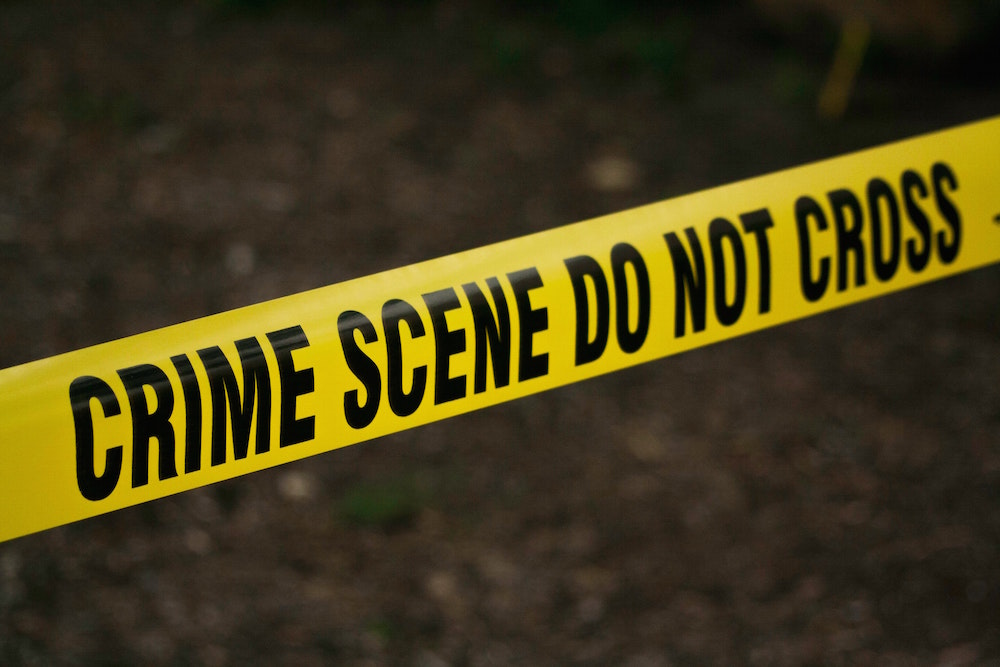 Other Crimes to Watch Out For

You also have to watch out for your car as car theft has a rate of 32.88% here in Singapore. Still, quite low in general standards but still cause for you to be careful with your vehicles. After all, buying a car is one of the highest living costs in Singapore. It'd be a waste if all that money went to nothing if your car got stolen and you never got it back. Moreover, being mugged on the street is also a crime to watch out for as it has a rate of 29.72%.

The Safety Rate of Walking Around in Singapore

The best part is that it's actually safe to stroll around the city overall. While most cities in Southeast Asia have a certain reputation of being dangerous, Singapore has the unique distinction of being one of the safest in the region. During the day, it's actually 74.31% safe to walk around this bustling metropolis and you'll find that most tourists will be happy to do so. Meanwhile, at night, that rate goes down a little to 66.86%, which is still high especially compared to other cities in this part of the world and even in some in the West. 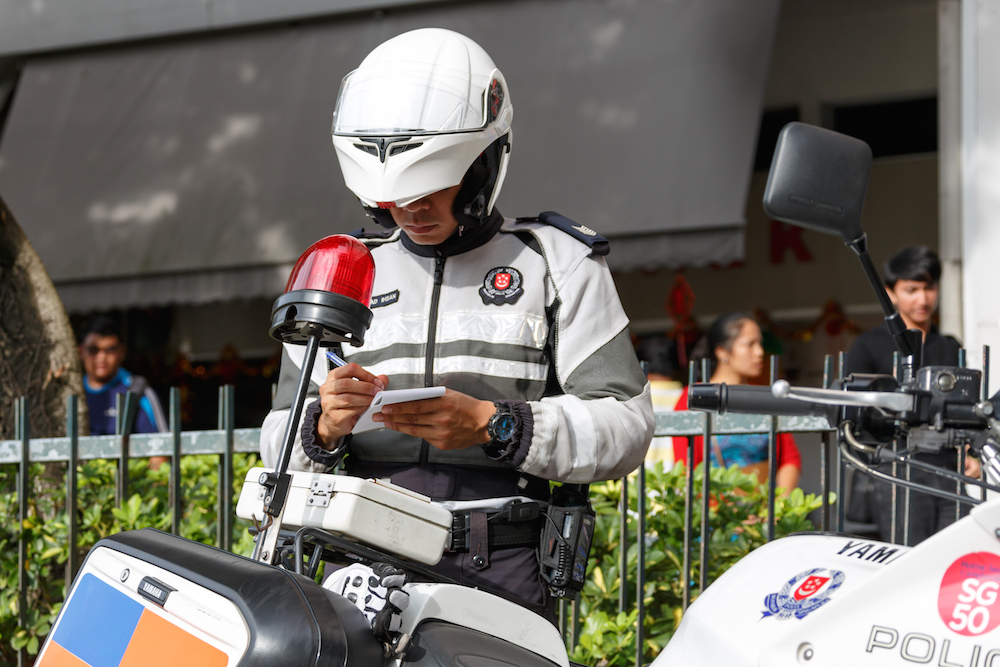 It really can't be helped that even a city like Singapore will have areas you'd be better of avoiding if you can. Specifically, the Yishun North area is said to have the most crimes reported regularly, so it's safe to say you should go here often.  It was already mentioned that car theft is one of the more commonly committed crimes in the city, right? Well, the Tampines neighborhood is where a lot of such crimes are committed. It'd be best if you don't park your vehicle here at all costs. In the Nanyang ward, on the other hand, shady money deals are often done here.

Tips on Avoiding Crime in Singapore

Above all else, always be aware of your surroundings. Sure, Singapore seems like a city where you can really let your hair down and take the load off if you're just visiting for leisure. However, doing so nonchalantly makes you the perfect victim for all sorts of crimes. It's better to always study the places you'd want to visit to show that you know where you're going. And if you brought very precious items with you on your trip here, it's best to safeguard them in a locker in your hotel room or accommodation and always have or at least know where the key is. 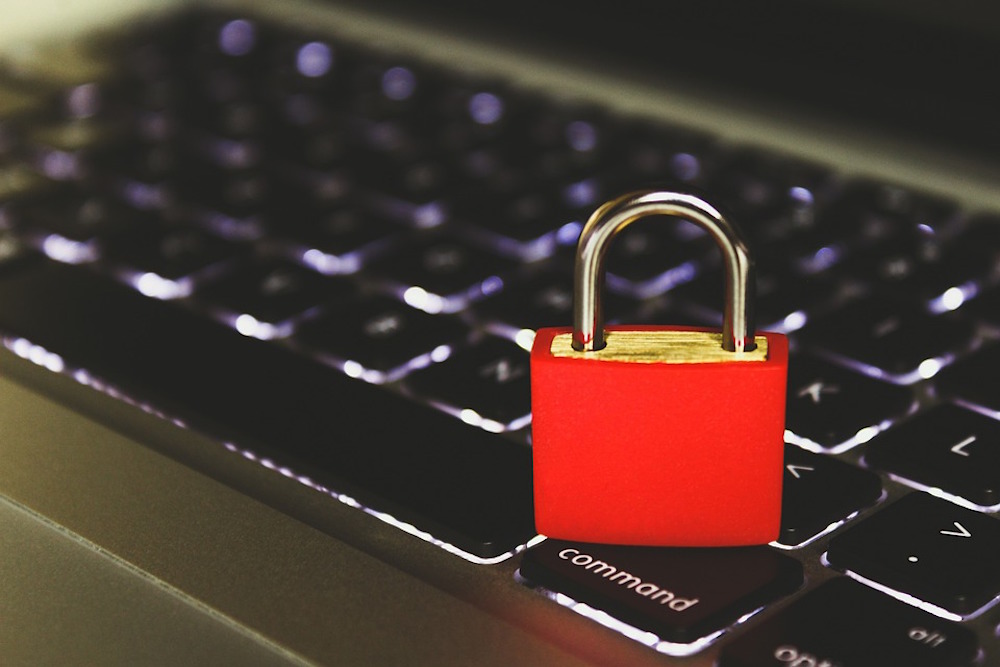 No matter what your idea of Singapore is, you'll really know what it's truly like if you go here. And at times, even that's not enough! So before going to this famous city, it's important you understand the crime rate here as well so you have an idea of how safe it really is here.


Fortunately, a lot of Singaporean luxury apartments are located in safer areas in the city. you'd do well choosing any of them for your accommodation here!