Moving to Milan: Your Relocation Guide

Can you imagine yourself living in Milan? In one of the fashion capitals of the world? In a major business hub in Italy? A perfect example of a corporate jungle, Milan is a shining city where most people would die to live and work in. And if you get lucky enough to get relocated here, you're in for quite a ride. But the question remains: will you be able to hold on? Living in Milan is totally different from living anywhere else. You'll have to adapt, adjust, and more in order to settle down here. Fortunately, this guide can help you with that! 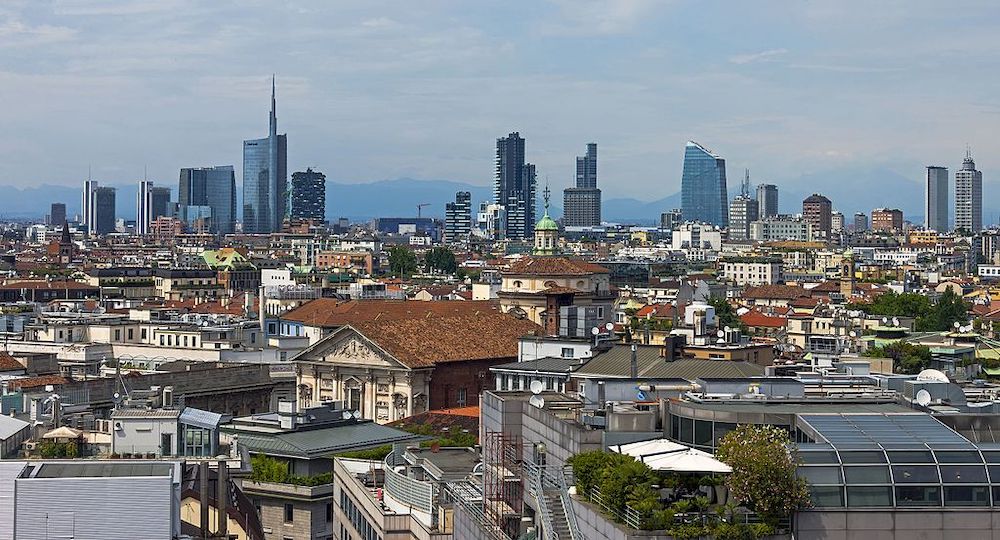 As of this writing, Milan has a population of 3.140 million people. As it is a major business hub, you can expect that a good chunk of them are expats. Though even with such a population, the city itself is big enough that it doesn't feel as congested as it ought to. As for the weather, since Milan is in the Northern part of Italy, you can expect that it snows here a bit during winter. While in summer, extreme heatwaves are pretty common. Despite being a global city, Italian remains the most-spoken language in Milan. So if you're not that fluent yet, there are plenty of Italian-language schools here that can help you! 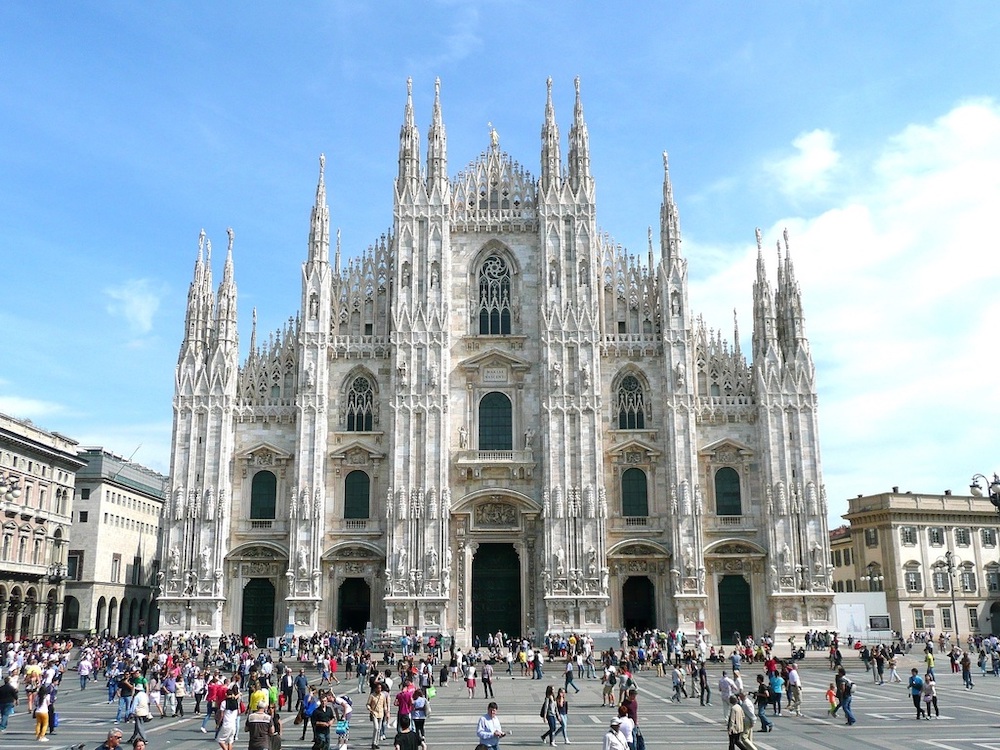 Milan's public transport is as efficient as any other major city in the world. Since the city is mostly busy, you can expect a lot of taxis to be driving about, most especially in both the tourist spots and the corporate areas here. Though if you can't hail one off the street yourself, you can always use a transportation app to book a ride. For cheaper public transportation, taking the metro is the best option. since it has four separate lines, you'll likely land in a metro station that's near your destination. If not, you can always take a tram too. 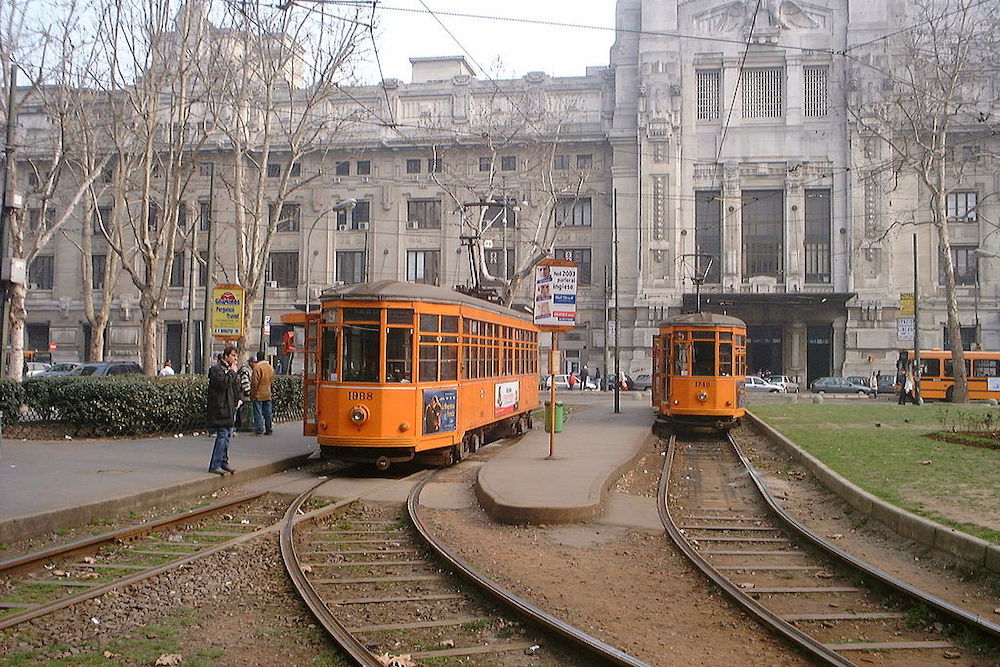 Contrary to popular belief, Milan isn't all high-rise buildings. In fact, it's made up of many neighborhoods, a good number of which are residential enough to be considered suburban. Though where you live here really depends on the type of lifestyle you want to lead. If you're more into the city life with all its quirks and all, Porta Nuova is where you should settle down in. Living in Centro Storico, on the other hand, will still get you more into the city action with all its nightlife offerings. But perhaps Isola is more your spot if you want to live quietly, away from the city's hustle and bustle. 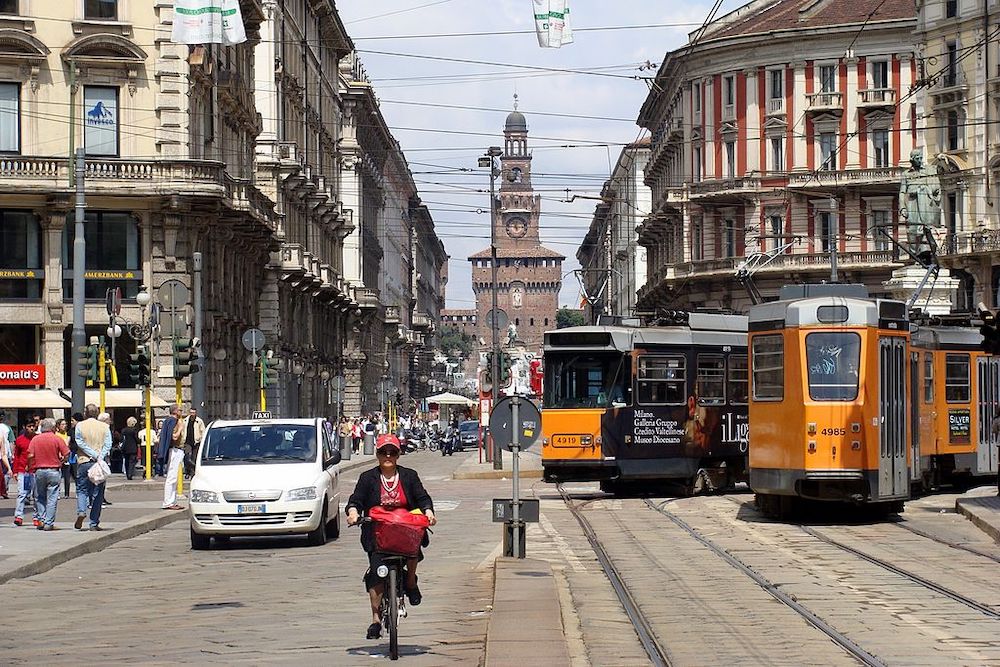 You're in Milan! Do you really expect living costs here to be low? Of course not! But the fact that you're moving here probably means you can afford it. Renting along will already cost you thousands of Euros, whether you go for a luxurious long-term rental in the city center or a more humble home along the outskirts of the city. Specifically, it'd normally cost you €600.00 to €2,551.21 a month to stay in Milan. And while other cities have more expensive common rental fees, these are still pretty steep in the whole grand scheme of things. 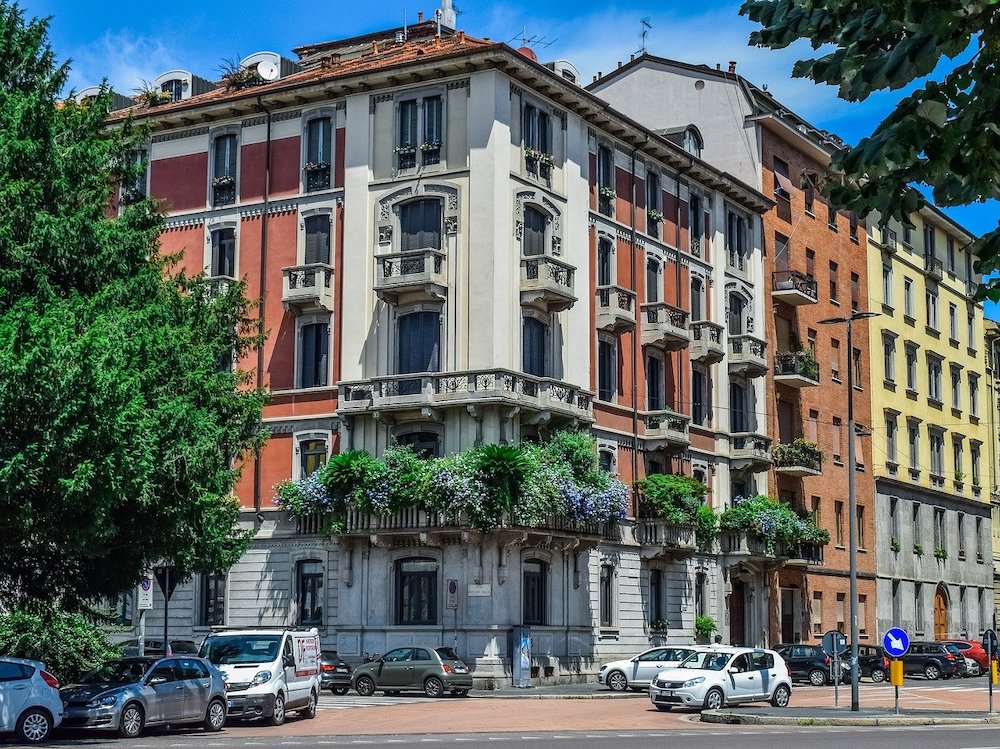 Finding a job in Italy may not be the best thing for right now but it's not exactly impossible. Yes, because of the Covid-19 pandemic, the country's job market took a huge toll and many are left unemployed now. Currently, Italy's unemployment rate is at 9.1%. However, this should dissuade you from finding employment if you really need to. And there are countless ways to do so. There's going online, logging into job-seeking sites like Jobs in Milan or Monster Italy to find the right job for you. Or there's Centro per l’impiego, Italy version of a recruitment agency. 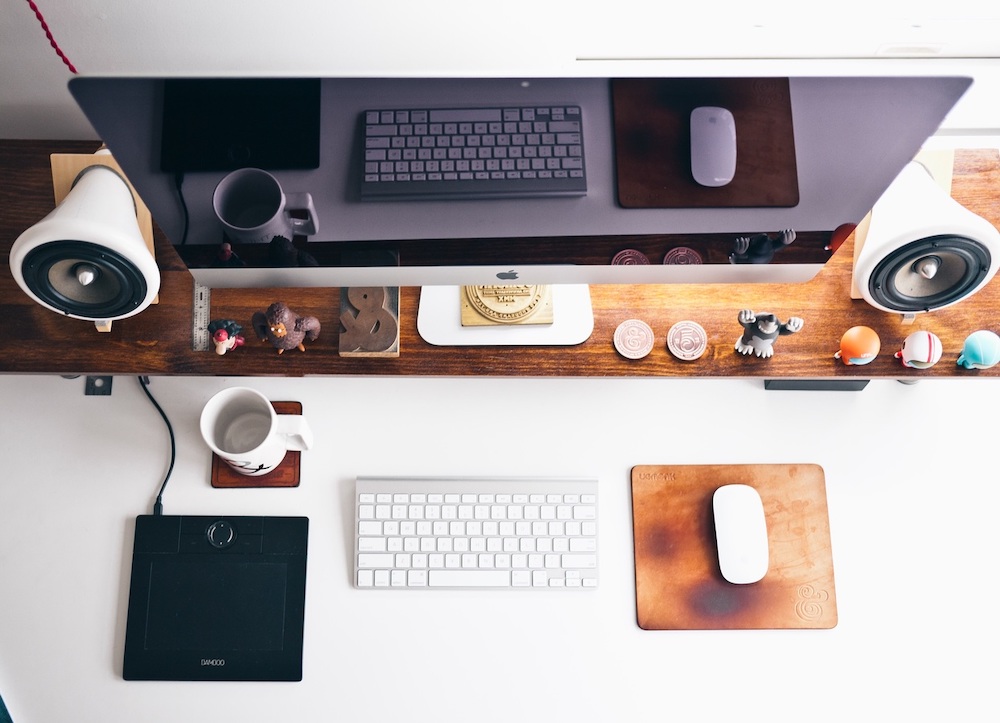 If there's one thing you don't need to worry about when moving to Milan, it's your kids' education. This Italian city is home to a lot of great schools, many of which are prestigious private and international institutions recognized all over the world. The type that can help your children get into the best universities on the planet. The Andersen International School, for instance, combines both Italian and British curriculums together to form one solid program that includes local learnings and international lessons. The Bilingual European School, on the other hand, as its name suggests, is perfect for your kids who don't speak or understand Italian all that well yet. 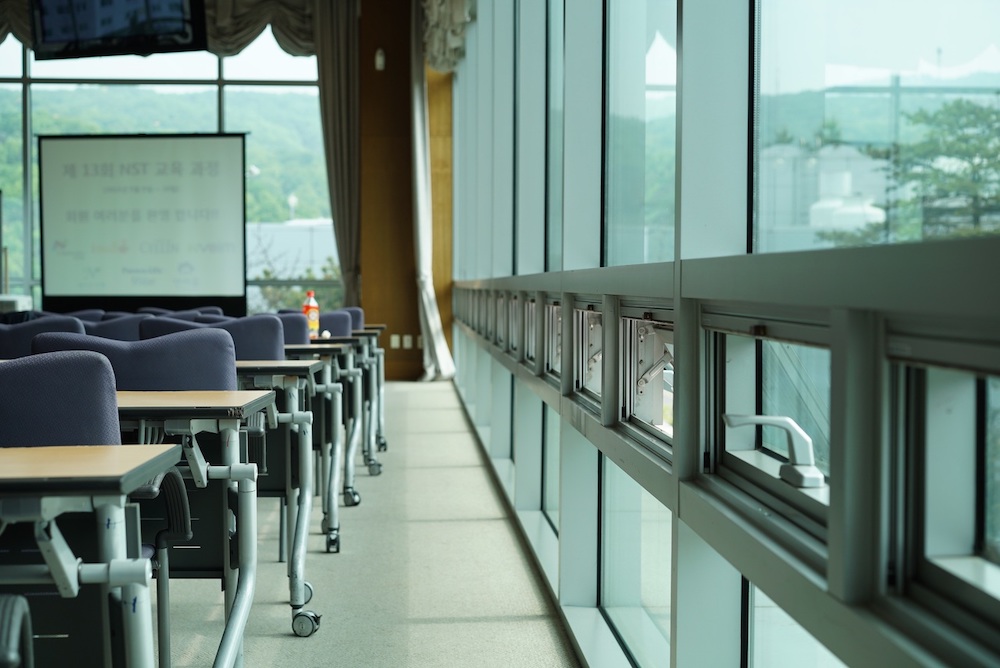 Italy's healthcare system, called the Servizio Sanitario Nazionale (SSN), operates on universal law, allowing all citizens and residents in the country to gain access. This means the moment you move here and become a legal resident, you'll have access to the system as much as your Italian next-door neighbor. Fortunately, living in Milan gives you another advantage: the city's best hospitals. Fine institutions like the European Institute of Oncology, Ospedale Niguarda Ca' Granda, and San Raffaele Hospital are all located here. Whatever health problem you have, rest assured, these places—and many more like them—will ensure your recovery and safety. 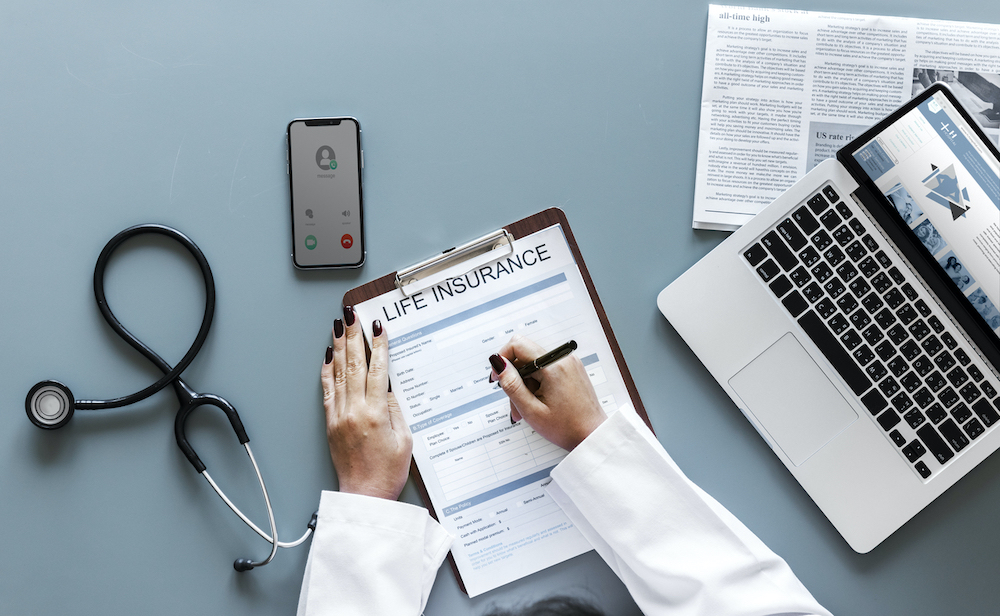 As glamorous as Milan is, it's not the safest city in the world. But it's also not the most dangerous. It even ranks relatively low among the most dangerous cities in Italy. That's because Milan's crime rate, at least for now, is at a moderate 44.97%. It helps that the highest-rated crimes here are generally non-violent, such as corruption, bribery, vandalism, and drug-dealing. Furthermore, if you just avoid going to the more dangerous areas in the city, like Piazza Duca D’Aosta, for instance, then you'll be fine! after all, it's 78.97% safe to walk around the city during the day. At night, that becomes 48.03%. 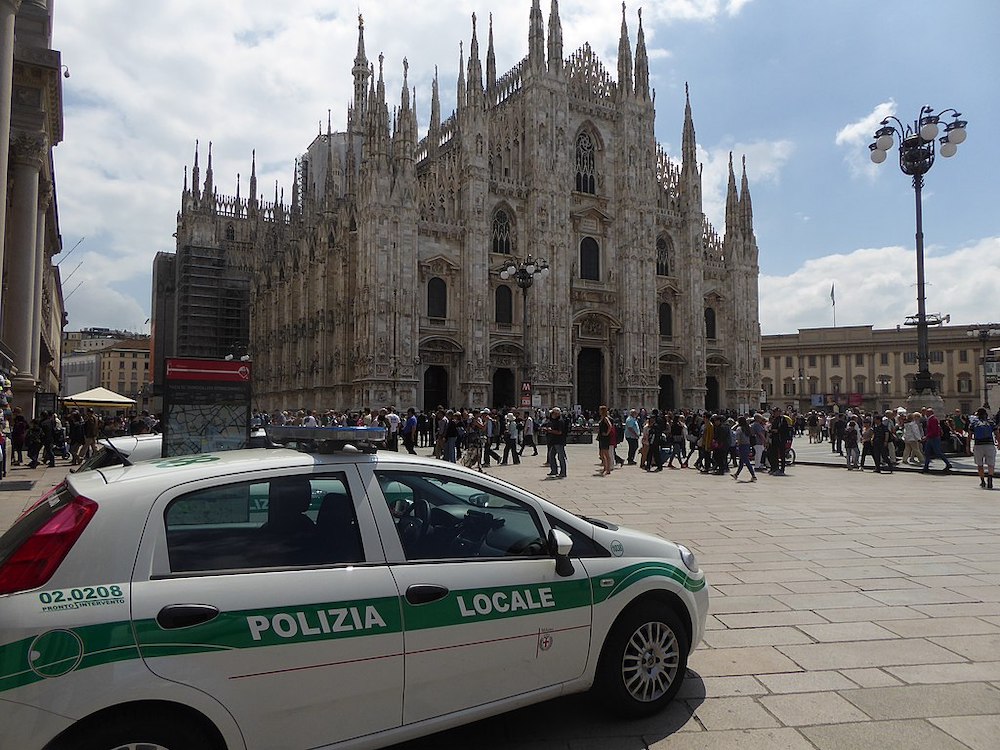 Paying taxes in Italy should be one of the first things you need to understand when you get relocated to Milan. Since the city is a major business hub, expect that the Italian government is keen on keeping a close eye on how taxes are paid here. Luckily, learning about the country's tax system isn't all that difficult. All of what you need to know is that your income and property are both taxed. The rate for the former will depend on how much you earn in a year. While for the latter, how much you paid for your property, its value, and how much you earn from it are all important factors. 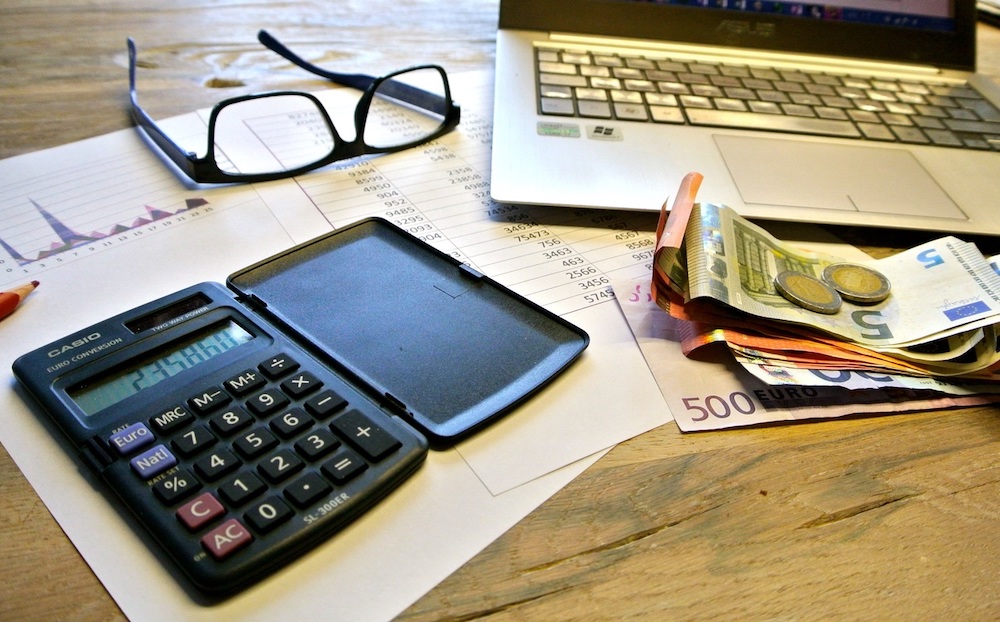 Italy has many great mobile networks, so it won't make sense if you move to Milan without getting a local SIM card. After all, how will you ever be able to keep in contact with your friends and co-workers here without one? Not to mention getting your own wifi data so that you don't have to rely on hotspots around the city. At the same time, it'd be wise for you to set up your own local bank account here as well. You'll need it to store and save your money properly. Plus, having one will lower the costs fo transferring money back to your home country. 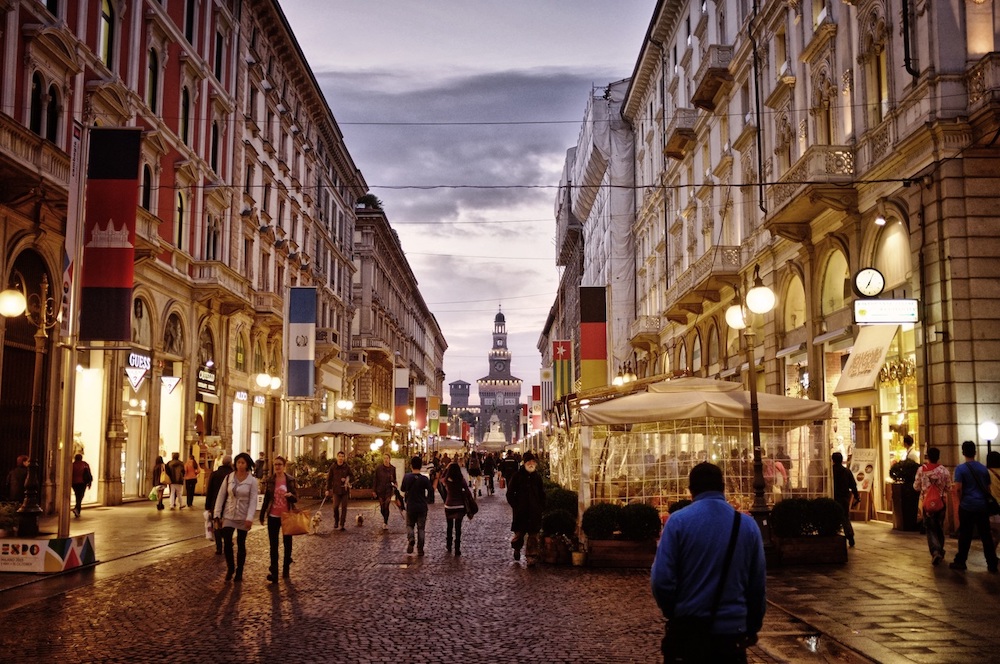 Moving to Milan is easy peasy. At least, if you follow this guide, it will be! Don’t let the excitement of relocating to this fashion capital in Italy distract you from doing what needs to be done when moving to a different city or a different country altogether.