What You Need to Know About Milan’s Public Transport

Milan and public transportation doesn't seem like two things you'd normally expect to be in the same sentence, are they? When you think of Milan and how people travel around there, you'd probably imagine sleek shimmering expensive cars or long sparkling limos. Or perhaps even a cool motorcycle where the rider looks cool in his/her expensive hand-made leather jacket. Would you expect anything else from a glamorous city like Milan? Yes, you should. Public transport in this city is just as busy and as crowded as in any other city out there. 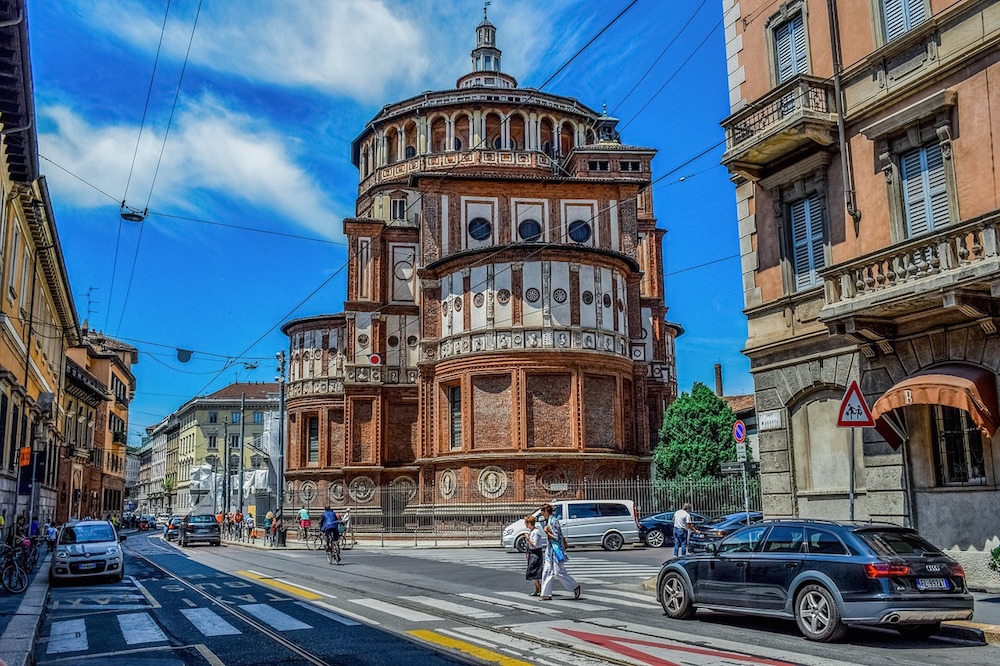 The Travel Cards in Milan

The first thing you need to focus on when you get to Milan is to purchase a travel card. These cards serve as passes of sorts to various public transport systems to give you unlimited access within a given time period. When you get one, you can skip having to buy a ticket at the ticketing booths and go straight to the train, bus, tram, etc. You would have saved a lot of time and you probably would get to your destination earlier than expected. Take note that some passes even allow you to ride certain systems at night too.

The Taxis Around Milan

Milan may be a smaller country compared to other major cities of its kind, but it's still an extremely busy one at that. So much so that there continues to be a lot of taxis here, taking people to wherever they need to go. Most especially when it's a busy season, such as when the city hosts its bi-annual Milan Fashion Week. What's important to not when it comes to the taxi here, however, are the different minimum fares at certain times. On weekdays, from 6:00 am to 9:00 pm, the minimum fare is € 3.30. On public holidays within the same timeframe, it's € 5.40. And after 9:00 pm, the minimum fare goes up to € 6.50. 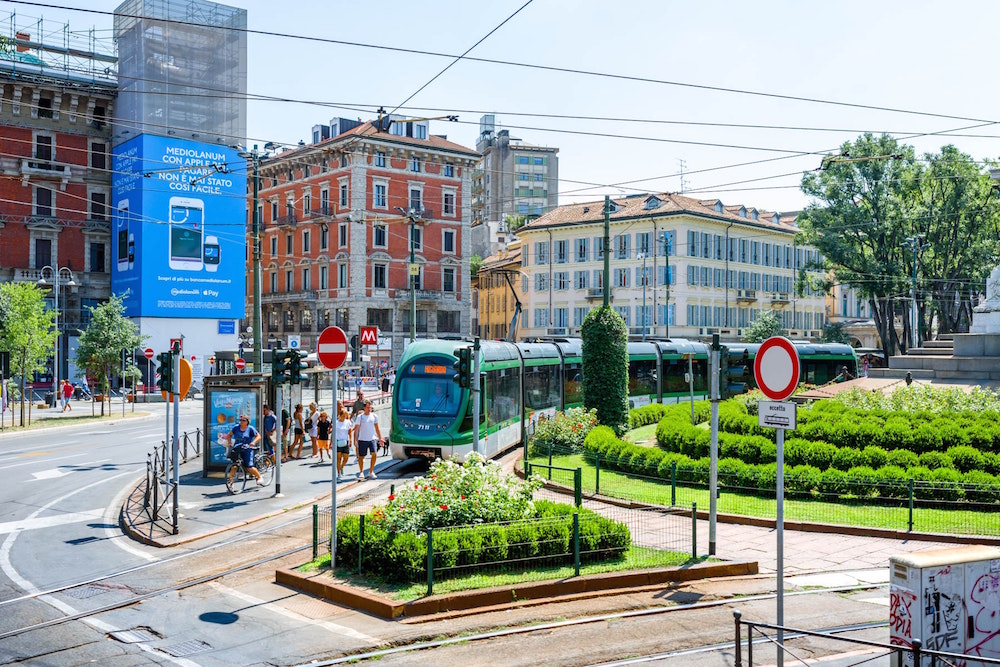 There's a certain irony with Milan's underground Metro system. With only four separate lines operating within this relatively smaller city, this particular system actually covers the most distance with 63 miles. This means you can take the metro and end up practically anywhere in the city. Its four lines are Line M1 (red), Line M2 (green), Line M3 (yellow), and Line M5 (purple). The first three operate within the city proper. These are the ones to take when going to the city's most famous hotspots. While the fourth, the purple Line M5, is the connecting system to the neighboring towns and cities.

The Trams to Expect

The great thing about Milan's tram system is that it connects the outer areas of the city to the more urban center. So, for instance, if you live in one of the outer neighborhoods of Milan yet you work at the heart of the city, the tram is your best bet to get to your office on time. And with a total of 18 lines operating, you might just find a stop that's right on the nose of where you need to go. Another benefit of the tram system is that it operates until past midnight, meaning you can still take it at night if you went out for dinner or did overtime at work. 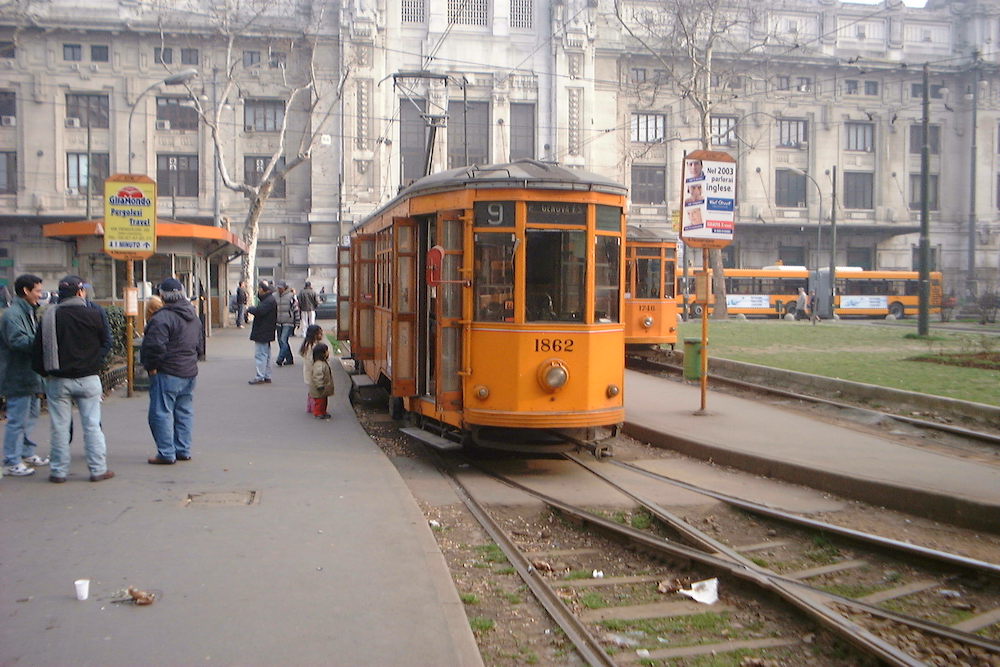 The Buses to Ride

Perhaps the most useful public transport system for local residents is the bus system. Milan has around 80 bus lines operating in and around the city, with stops practically everywhere. Many locals ride the buses to get to areas where there isn't exactly a tram or metro station nearby.  Notably, unlike other bus systems in different cities both in the country and the rest of the world, Milan bus tickets allow you to ride the vehicle without notifying a specific stop. Instead, these tickets get stamped on the length of time you can ride the bus until you get to your destination.

The Tips You Need to Remember

Now, what are some useful tips to use when using any of Milan's public transport systems? As already mentioned, it's better if you buy a travel card to gain unlimited access to different systems. Though it may cost a pretty penny, the longer the duration of your pass is, the better. This makes commuting less of a financial hassle for everyday life. If you don't invest in travel cards, make sure you know what kind of ticket you're buying when riding certain systems. The trams, for instance, have separate tickets sold for night usage. These are the ones to buy if you're riding a tram late at night. 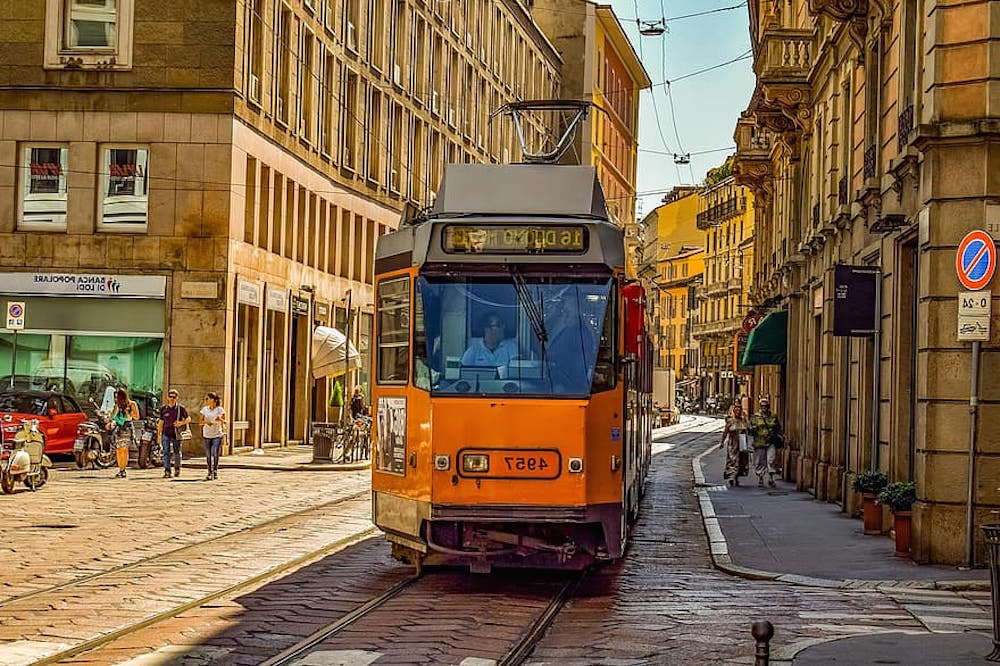 If you don't have an expensive car or your own limo whilst in Milan, the city's public transport systems are more than suitable alternatives. They're efficient, fast, and you'll probably get to your destination earlier through them than by private car.


And since you didn't invest in a car, you'll have more money to invest in a Milanese luxury apartment for your home here. You deserve only the best of the best as your accommodation in this glamorous city.