Learn How The Spanish Order and Drink Coffee

Europeans love coffee. If you go to any city in the 'Old Continent,' you'll realize that cafes are the most common type of establishment around. In places like Paris, Rome, London, and more, cafes are a dime a dozen. And while many people go there because they're charming and sort of nostalgic, they often stay because of the coffee. In time, you'll also realize that various countries drink, order, and prepare coffee differently too. The way you enjoy coffee in France is different from when you're in Italy. This also rings true when you're in Spain. Speaking of the latter, here's what you'd want to know. 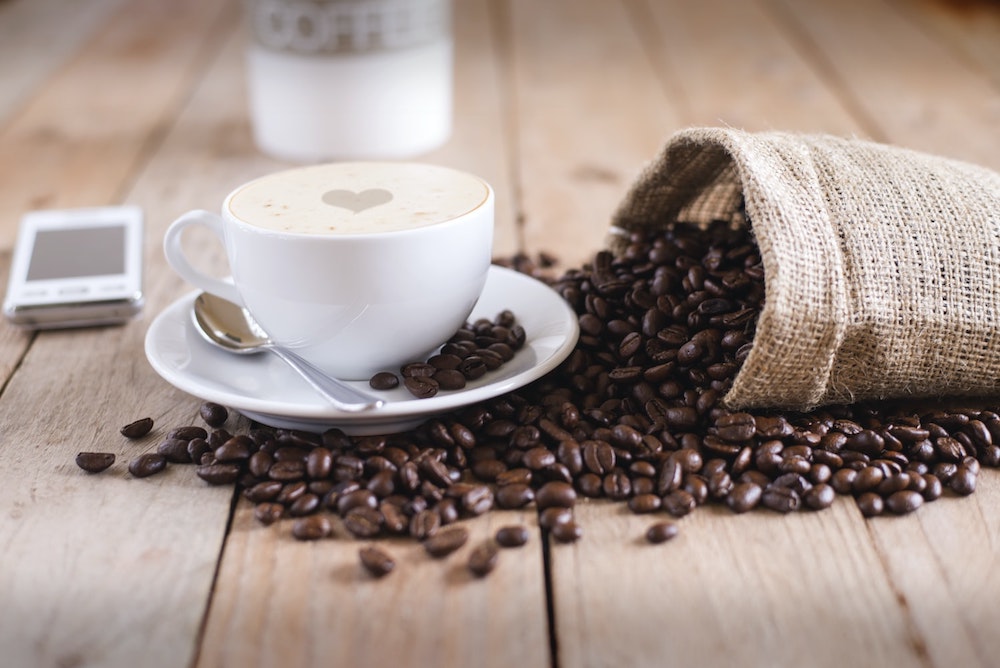 Get Used To The Espresso

Before anything else, if you want to drink coffee the way Spaniards do, you'll have to get used to the espresso first. This is something they have in common with the Italians. Here in Spain, an espresso shot is enough to give anyone the right kick of caffeine to pump up the adrenaline. It helps that that the process of preparing one is all about mixing finely ground coffee beans with hot pressurized water. For those who might not be used to it, it'd taste extremely bitter and dark. However, for many Spaniards, that's the best part of it!

When ordering coffee in Spain, you'll also get introduced to a new term: torrefacto. What is 'torrefacto,' exactly? It's the practice of adding sugar to your coffee beans when you roast them. This helps preserve the roasted coffee beans and protects them from oxidization. Ironically enough, however, even though the process includes sugar, the end result is that the coffee would turn out darker and more bitter. Many have even stated that they find torrefacto a harder taste to swallow than an ordinary espresso. Either way, you'll find countless cafes and coffee shops in Spain with this particular kind of coffee. 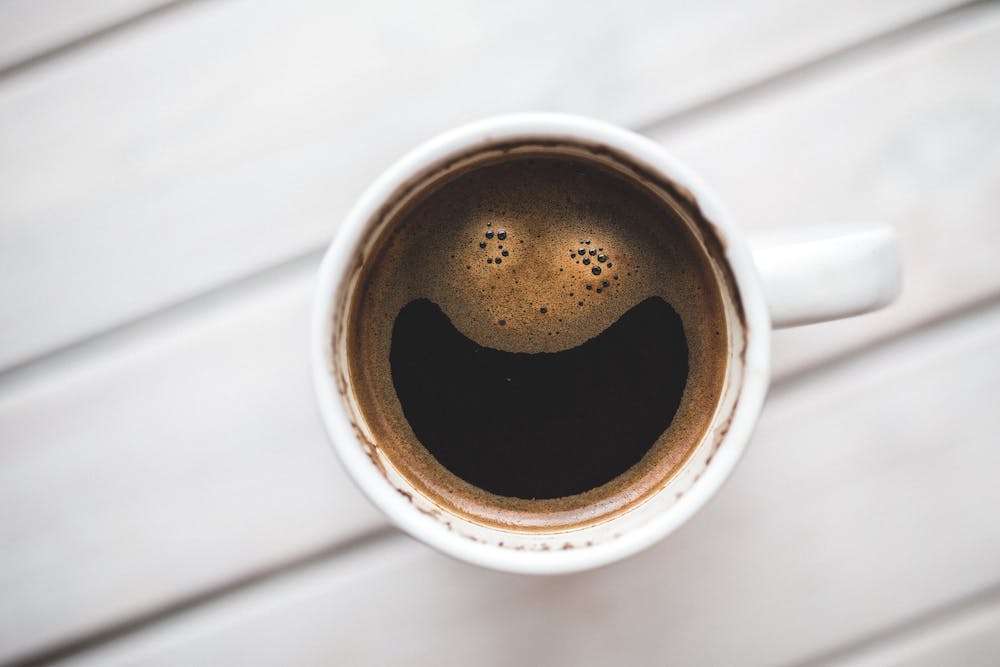 When going to any country, be it in France, Colombia, Canada, and more, it's better that you're well-versed with various terms when it comes to coffee. You'd be surprised to learn that different countries have different vocabularies when ordering coffee. And though they all be similar by definition, knowing how to say them in the local language makes it easier by a long-shot. Devours Tour laid out all of the coffee-related terms you ought to learn when you go to Spain. This includes fría (cold milk), caliente (steamed milk), café solo (espresso shot), and more.

You might be surprised that decaf isn't actually that popular here in Spain. In fact, it's not that popular in Europe in general either. Americans are more into decaffeinated coffee than Europeans are. Here in the 'old continent,' they like their stronger, more bitter, and with a bigger kick to it. So when you go to Spain, even though decaf is still prepared and sold here, it's a rarity. It's likely you'll need to exert effort to finding a cafe or coffee shop to be able to enjoy decaf. Nevertheless, at least it still exists here! 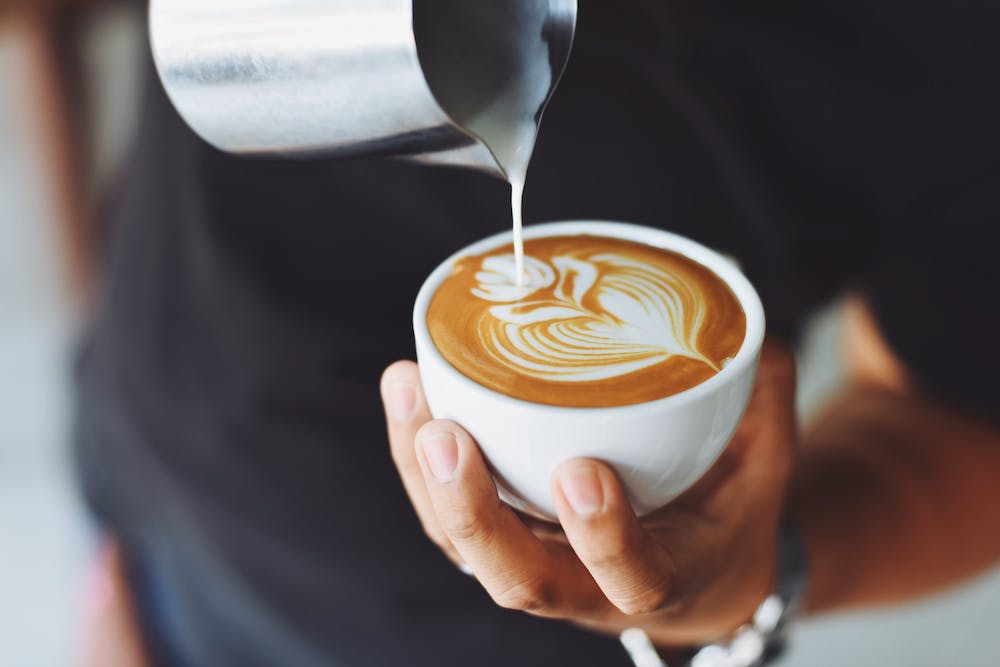 Don't Drink On The Go

Another difference between Spaniards and Americans when it comes to coffee? Spanish people don't drink it on-the-go. When you go to big cities like New York or Los Angeles, you'll find that people walking with coffee cups, sipping between every step, is normal. However, in Europe, especially in Spain, it's the exact opposite. When you order coffee in a coffee shop, they'll expect you to enjoy it right then and there. This isn't to say the places here don't have their own on-the-go cups or anything like that. They still do. But you'll rarely see people walking around and sipping coffee in Spain.

Speaking of drinking coffee on-the-go, what is common in Spain is when people sit and stop in public spaces with their coffee. Whether it's in a plaza in Barcelona or a beach in San Sebastian, Spaniards enjoy drinking coffee outside as they do in a cafe. You won't see them walking around and drinking, but you will see them taking a break and enjoying their coffee once they've settled down. And with how beautiful of a country Spain is, it's not surprising that people do this. In fact, tourists are likely to do this often too! 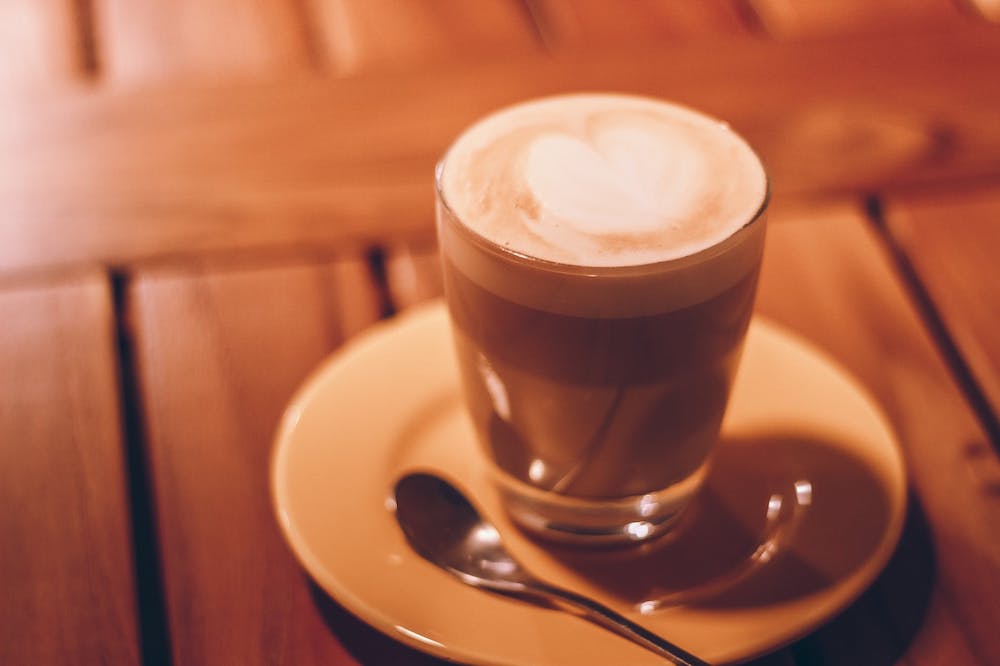 If you enjoy drinking coffee in Spain, you ought to know how they drink, order, and prepare them! You'd be surprised to learn just how differently they do it there than they do it anywhere else. You might even enjoy them better the Spanish way!

There's also nothing better than enjoying a fresh cup of hot coffee when you wake up in your Spanish luxury home so early in the morning!