Imagine it: you're in Milan, one of the most glamorous cities in the world. It's morning and you go out to get some coffee. But when you do, you realize that other people—mainly locals—are looking at you strangely. Some are even downright glaring at you and giving you piercing stares. But what did you do wrong? Well, it's probably how you drank your coffee. You might not know it yet by the Milanese have a certain way of drinking their coffee. And if you don't do it right, expect a few glares along the way. To help you out, here are some rules on how to drink coffee like a Milanese. 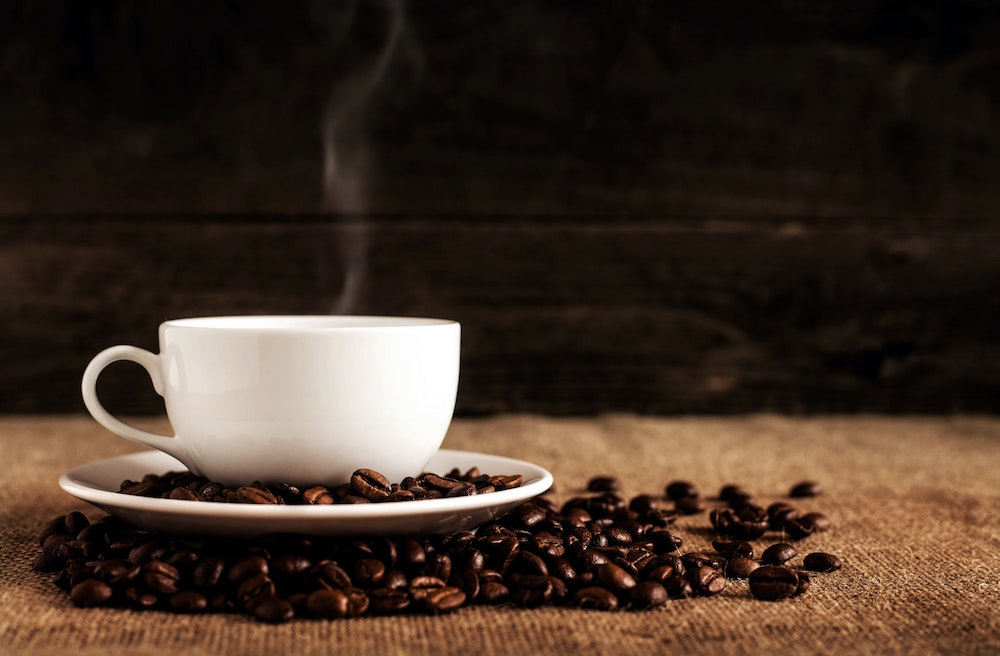 Take Your Coffee in Place

A Shot of Espresso is Enough

In Europe—Italy, in particular—a shot of espresso is often enough. Milan is a bustling city, with people constantly on-the-go and no time to have a nice cup of coffee. So oftentimes, instead of ordering take-out coffee (which really isn't all that common in the city), the Milanese just get a shot of espresso and they're good to go. Much like you ordinary alcohol shot, an espresso shot has maximum amounts of caffeine in it. So much so that a shot glass of it is enough to give one the buzz they need to wake up early in the morning. 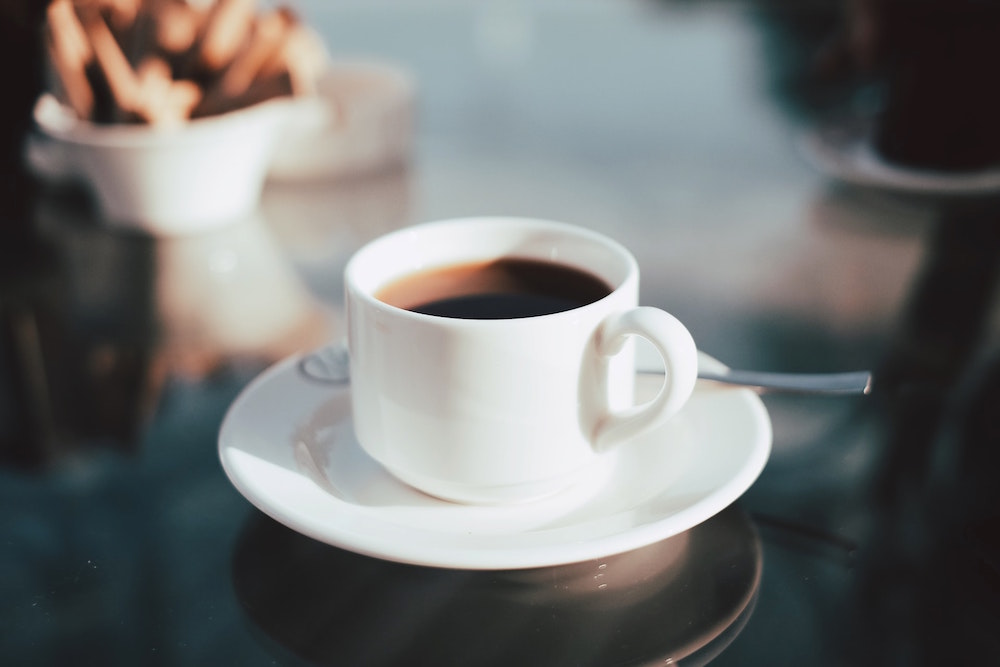 The Simpler the Coffee, The Better

If you do have some time to spare for a whole cup of coffee, the simpler it is, the better. Although flavoured coffee is becoming quite the trend nowadays, in Milan, a regular "cup of Joe" should always suffice. The baristas here, even in places that are popular all around the world, are simply not that well-versed with the various flavours and concoctions in coffee nowadays. And if you order something complicated, that'll take a bit of time and you would have already annoyed the people ordering after you. So whether you're in Milan or not, if you want to drink coffee like a local here, a simple and bare coffee order is best!

Cappuccinos are for Breakfast Only

With that said, there is one type of coffee that you should never order after lunchtime, the cappuccino. Although the drink is an Italian classic, it has its own designated time and the Milanese take it very seriously. The milk-enthused foamy beverage is always paired with breakfast only. In fact, it's almost a requirement to order foamy and creamy coffee before lunchtime. But after, it's espressos all the way. It's just the way it is. If you order a cappuccino in the afternoon, expect the barista and other people around you to look at you like you're crazy! 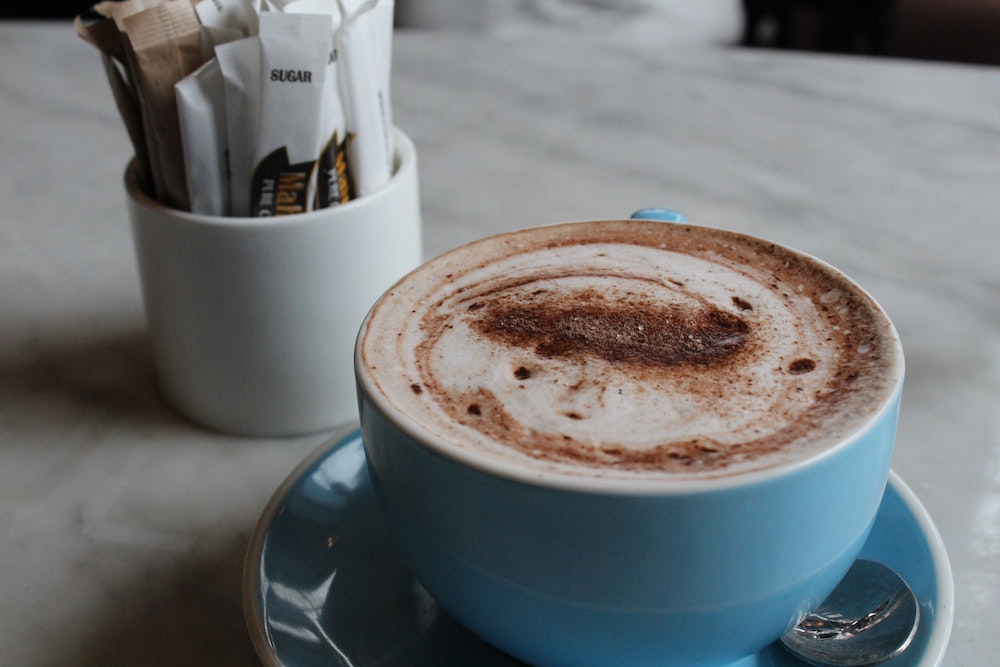 As for coffee-drinking etiquette, you always just sip, never gulp it down. Well, it's practically the same everywhere else anyways. It's rude to slurp up coffee, as well as downright strange. The warm beverage is always just sipped, often time to time in between bites of breakfast or chatting with company. The only time you can gulp down coffee quickly is when you're having an espresso shot. But if you're having a traditional cup, whether during a meal or not, just sip it. And the quieter you sip, the better too. Italians may love their food and drinks, but they're not once to be rude about it.

Finally, don't be pressured to pair your coffee with anything. If you just want that "cup of joe" or that shot of espresso, go for it. It's not customary for Milanese, and Italians in general, to eat something while they have their coffee. It's more common in Paris to pair their cups with pastries and sweets but in Milan, just the coffee is okay. In a way, this lets you enjoy it more, savouring the flavour and the warmth that comes along with it. Also, if you have company with you, you can better spend time with them when you're not busy stuffing your face in-between sips of your coffee. 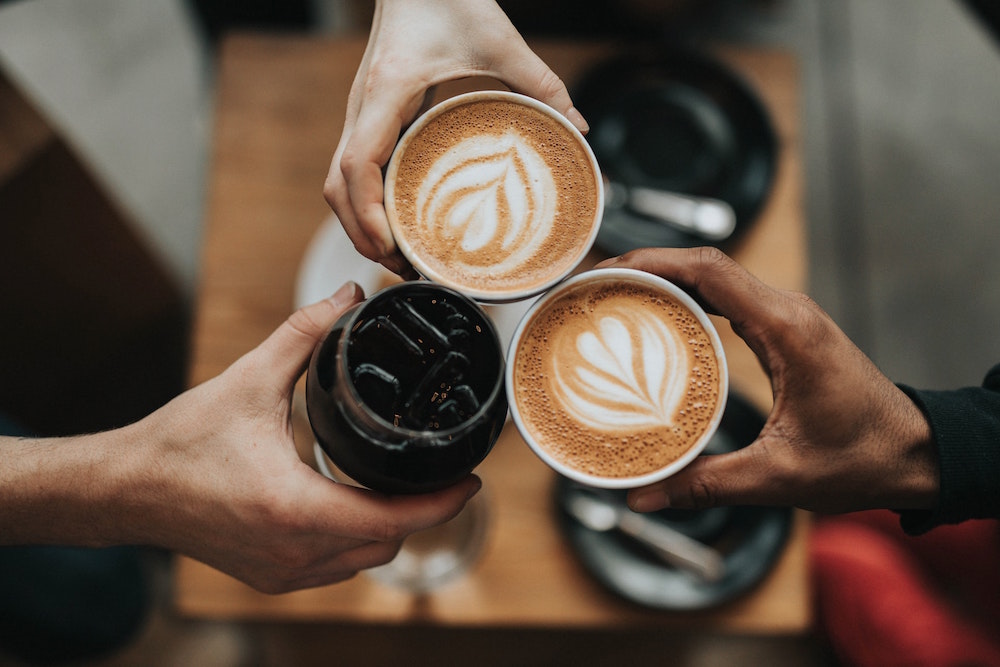 Want to drink coffee the Milanese way? Follow these tips! Each are vital in getting you familiar with the ways of the Milanese. And if you think that you don't need to learn their ways of drinking coffee, think again! This stuff is very important to them!