All Luxury Paris: A Guide to Where to Live for Newcomers

Paris is a fabulous city to move to. The culture, the art, the food and the people have been drawing people to the French capital for centuries. But once you’ve decided to make the move there, it can be difficult to decide where to live. The city can be confusing to navigate when you first arrive and you might not be able to decide which neighbourhood will best suit your lifestyle. Upping sticks and moving to a new city can be nerve-wracking at the best of times, but when you can’t decide where to live, it can seem even more daunting. But it doesn’t need to be. We’ve put together a guide to the best areas for newcomers to live in Paris. Whether you want good schools, green space, farmer’s markets or to be close to the shops, there will be a Paris neighbourhood to suit your needs.

If you’re making the move to a new country, it makes sense that you’d want to be in the thick of it all, right in the centre of the action. The 1st and 2nd arrondissements are the geographical centres of Paris and the area is primarily shops, businesses and tourist attractions, making them a popular choice with expats moving to Paris. However, there are very few residential areas so finding an apartment in this area can be a challenge and it is also has one of the highest rents in the capital. That being said, who wouldn’t want the Louvre as their nearest museum? Because the district is business focused, you’ll also find the area much quieter, have a lot of work-ready spaces, on weekends which can be a nice break from the weekday hustle and bustle. The whole area is very walkable, especially if you’re working at one of the many offices in Opera and the Seine runs right through the neighbourhood so you can make use of the city’s taxi boats and river cruises which is one of the best ways to travel around Paris. 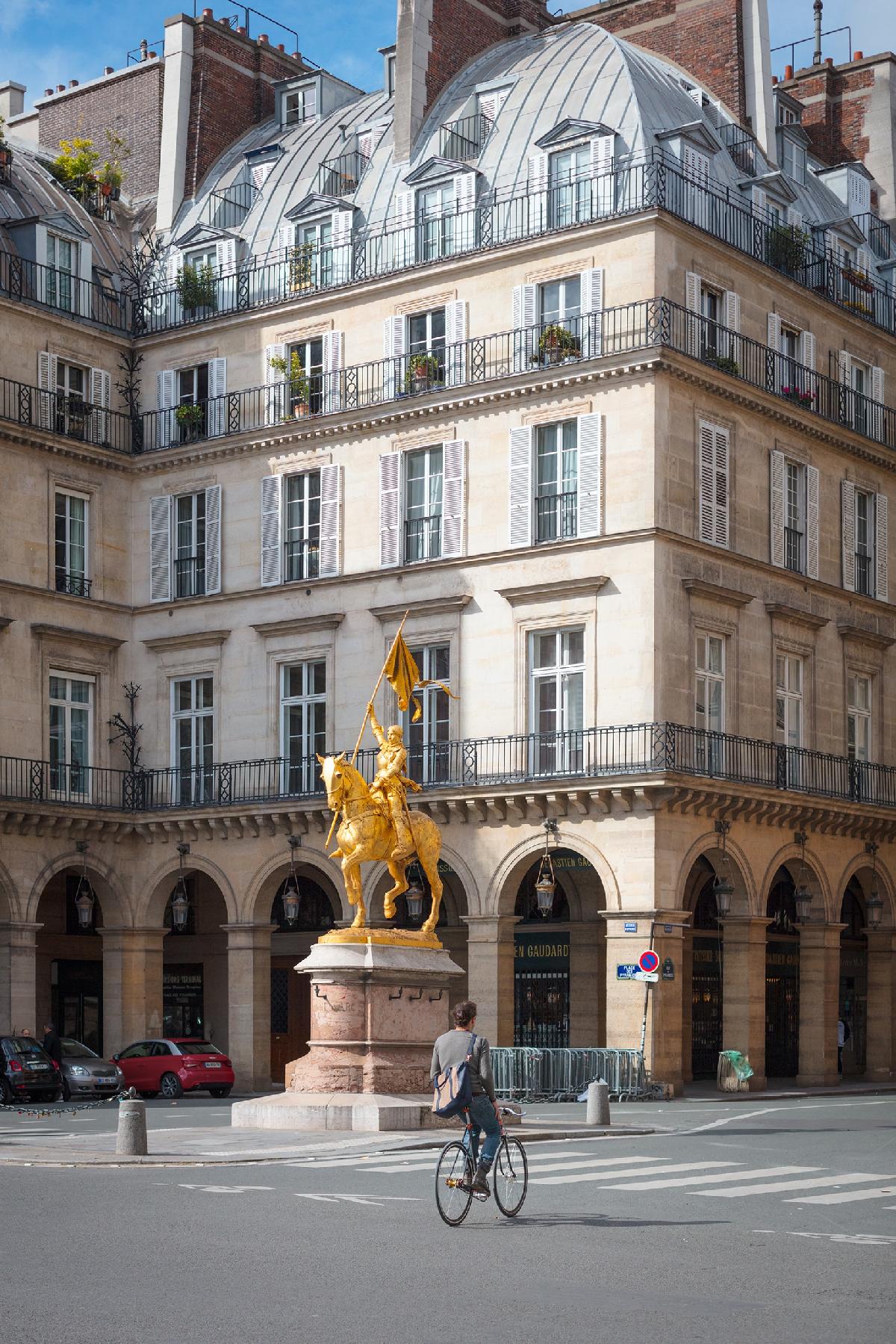 The Marais district is a historical residential area with roots in the Medieval period and living here can be like stepping back in time. It’s one of the most elegant and most popular among Paris' neighborhoods for both locals and expats thanks to its charming back streets and extensive restaurant choices. The gothic architecture in the area also means you’ll likely live on a picture-perfect Parisian street, like the ones you imagined when you decided to move. The area is rich in museums and art galleries, meaning culture-lovers will relish having it all at their fingertips and. Living here, you’re likely to live in an apartment close to the Paris city centre so you can walk or cycle to most places. A lot of Marais locals have taken up cycling in recent years so expect to see them whizzing around, looking impressively chic on their bikes. 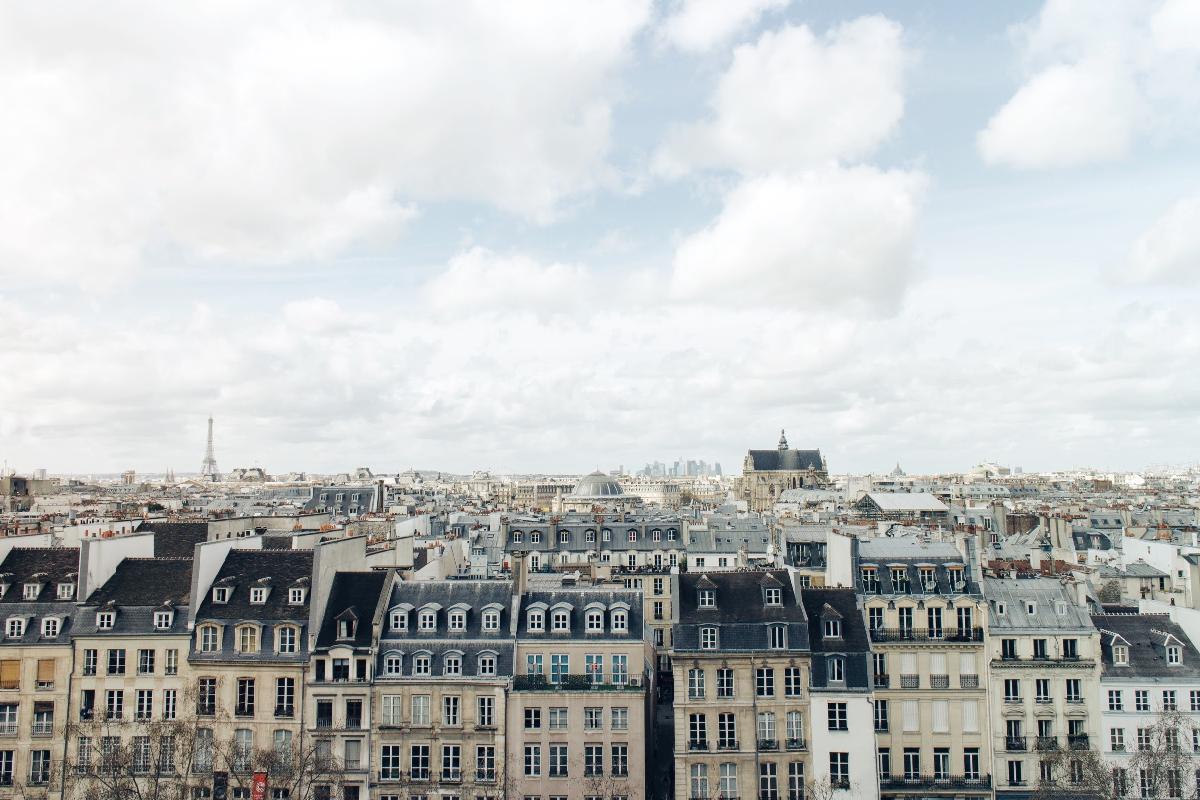 Saint Germain and the Latin Quarter on Paris’s Left Bank have had a reputation for being the bohemian heart of the city for over century. And even today, this area is one of the most charming and rewarding places to live in Paris. It’s a hub of artists and intellectuals and is crammed full of unique boutiques and cozy wine bars, not to mention some of the best farmer’s markets in Paris for picking up your weekly groceries. If you’ve moving to Paris to study, this is also a popular area for students to live, as it is close to some of the best universities in Paris. There are lots of benefits of a long term rental in Paris for students so you should definitely consider signing a contract for an extended period. 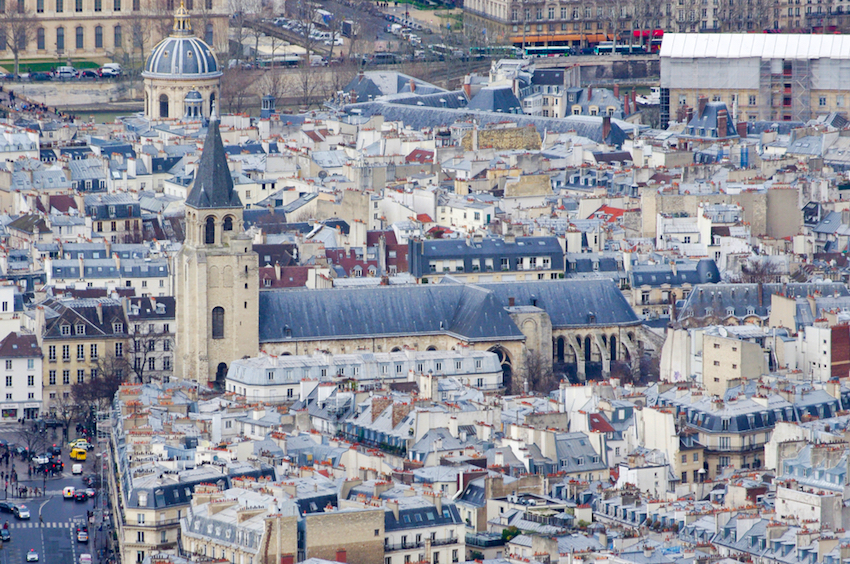 Thanks to its iconic status in films and art, people all around the world dream of having an apartment with a view of the Eiffel Tower. And while a close-up view of the iron structure might be hard to come by, the neighbourhood is surprisingly accessible for newcomers to live in. The area is expensive with apartments costing upwards of EUR 2,000 a month for a small space but you’ll be paying to live out every Francophiles fantasy. The neighbourhood is good for families with lots of the best international schools in Paris nearby, and plenty of green space for children to play. There is a real community feel here with boulangeries, green grocers and fromageries still the shopping places of choice instead of large supermarket chains. Check our our guide to grocery shopping in Paris to find out how the locals do it. 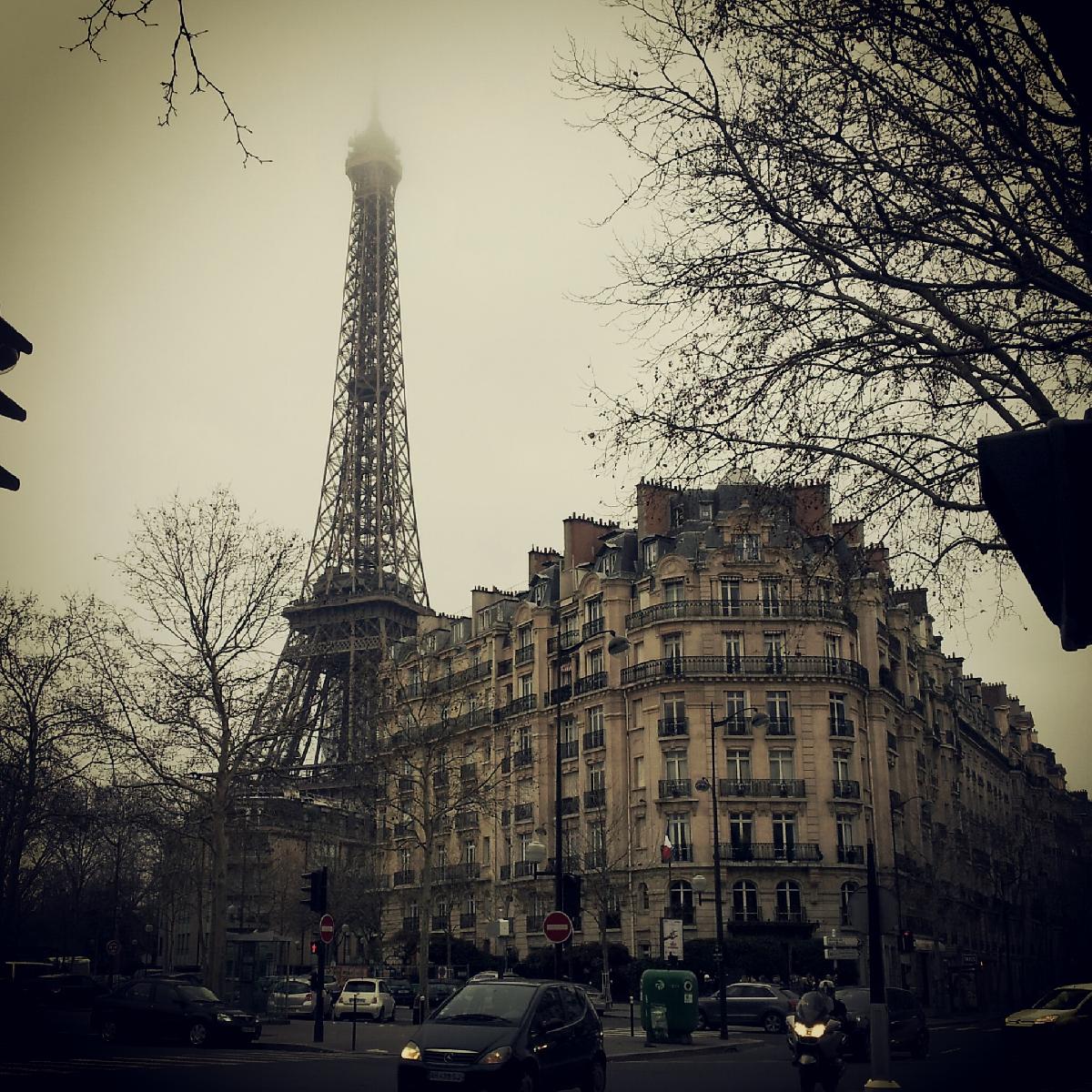 If you don’t mind tackling tourists to get to work in the mornings, then the 8th arrondissement can be an exciting place to live. It is one of the more expensive areas, owing to it’s central location between the Louvre and the Arc de Triomphe, but for your money you are rewarded with having the best of Paris on your doorstep. There are lots of luxury apartment near all the best Parisian shops and the high end shops of the elegant Champs Elysées make up your local high street. You can walk or cycle to most places in central Paris from here or take the metro which has extensive connections in the neighbourhood. If you’re moving to Paris and looking for a community feel however, the 8th arrondissement is probably not for you. Although the area is popular for expats, it’s also popular for transient visitors and tourists so you might struggle to establish a feeling of permanence here. For more information on tenant rights in Paris, take a look at our handy guide. 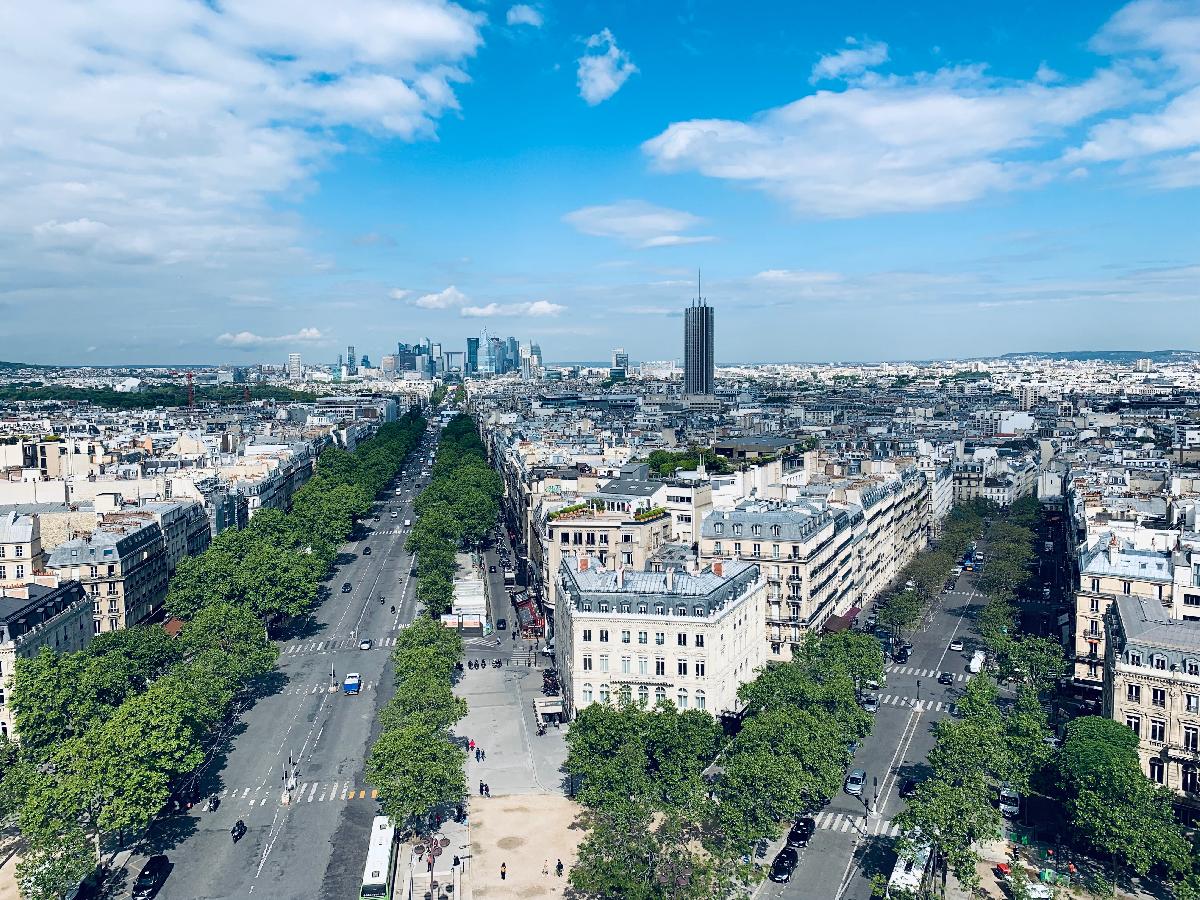 The 10th arrondissement might not be the most picturesque neighbourhood in Paris, but it is on the rise and there is plenty to love about the once gritty part of town. If you’re going to be travelling often from the major train stations, or taking the Euro Star then, choosing an apartment near the Gare Du Nord will be very convenient and Paris’s busiest train station is in the middle of the 10th. The surrounding areas including the culturally diverse North African, Indian, and Bangladeshi communities will give you an insight into Parisian life like no other. And the trendy Canal Saint Martin area is a favourite among young people relocating to Paris. Read our Paris relocation check list to make sure you have everything sorted before you arrive. 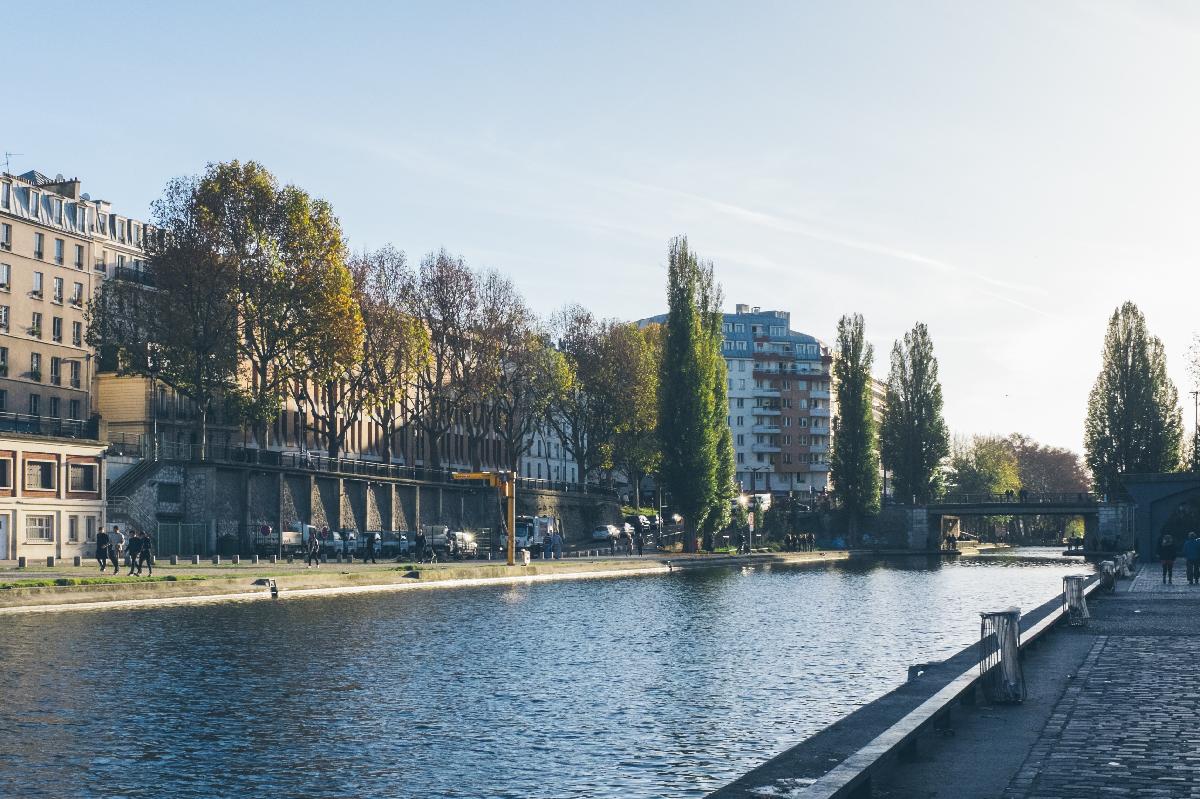 While it might not quite have the same glitzy reputation as its neighbour, the 15th arrondissement actually has so much to offer and is a solid rival to the 16th. Sometimes called Vaugirard because of the long street that runs through it, this neighbourhood starts at Champs de Mars, just south of the Eiffel Tower and has a real neighbourhood feeling. The streets are lined with shops, restaurants, markets, and boulangeries and there are plenty of schools located here. In fact, the world-famous Cordon Bleu – the most well-known cooking institute in Paris – has been in this area since 1895. The family-friendly vibe makes it one of the best areas for families to live in Paris. 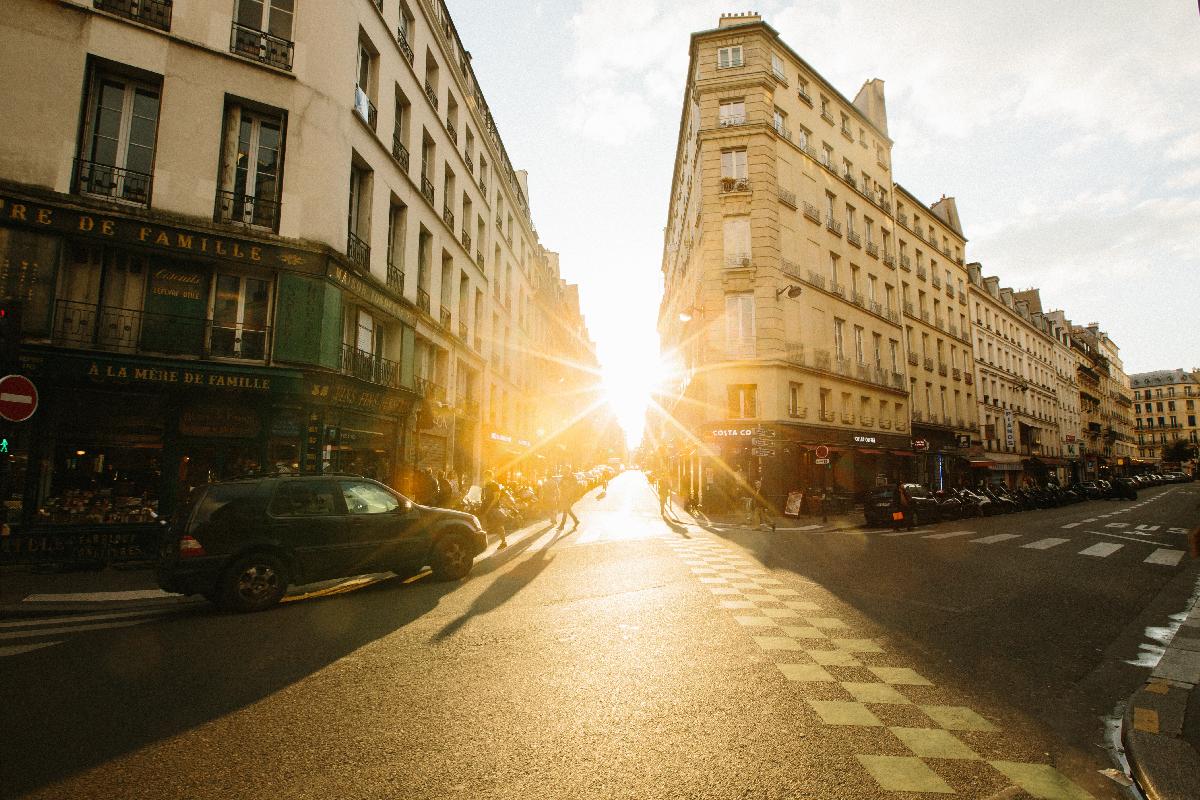 This beautiful area in the south west of the city is home to the Tour D’Eiffel and if you’ve got your heart set on living in an apartment with a view of the Eiffel Tower then this is the neighbourhood for you. The 16th arrondissement is one of the most popular neighbourhoods for expat families thanks to its safe streets and green areas. There are also a whole host of international schools here which make educating international children much easier. There is a large American community here as well as British and Canadian so you can expect to find international food aisles in most of the super markets, which will go some way to making you feel at home. The second largest green space in the city, Bois de Boulogne is right on your doorstep, which is one of the best parks in Paris and perfect for jogging or lazing in the sunshine. The streets here are lined with tempting cafes and restaurants so you’ll be spoiled for choice when it comes to French (and international) cuisine. 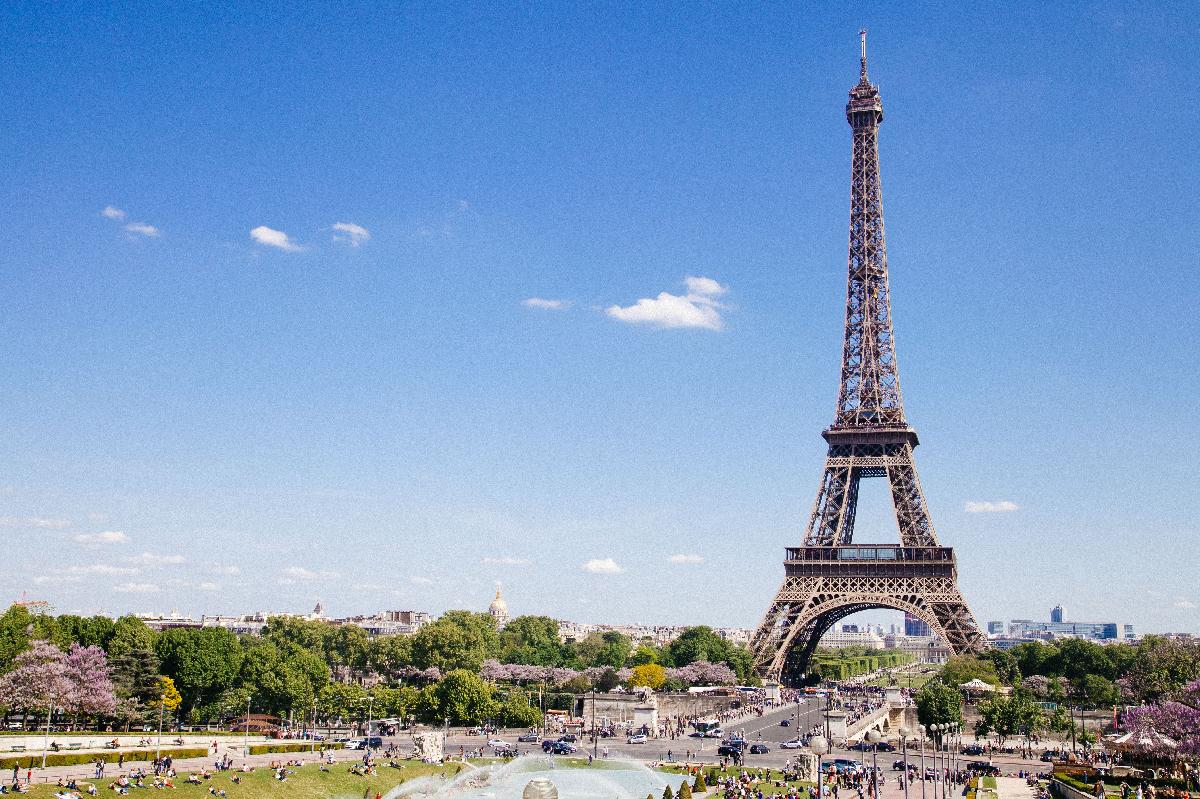 It’s one of the least visited areas by tourists but is renowned for being one of the most prestigious residential areas in the city. With that prestige comes dozens of world-class educational facilities including schools and a university. The area is also home to many vibrant markets where you can pick up all your daily groceries. This is the sort of neighbourhood where real Parisians live and you’ll be struck by how chic the residents are. This exceptionally safe neighbourhood is also one of the best areas in Paris to live as a solo female. 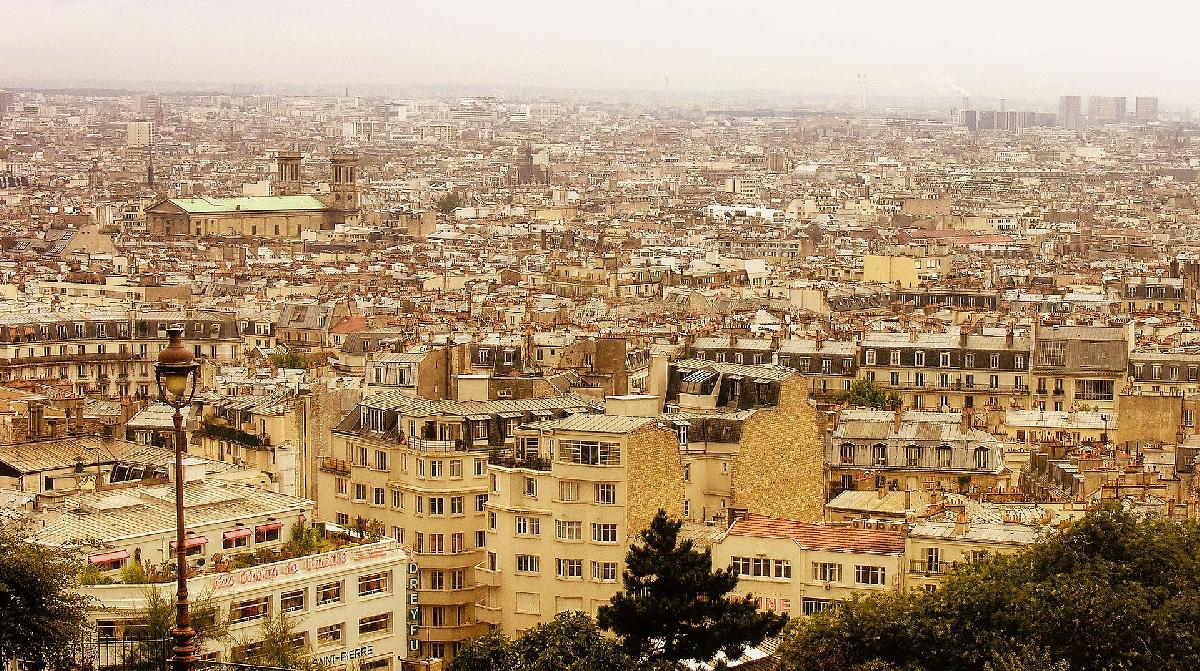 The 18th arrondissement, located on the Right Bank, is best known for the bustling tourist area of Montmartre, including the iconic Sacre Coeur. Made famous in the film Amelie, this quaint neighbourhood is a tangle of cobbled streets and steep stairs and there is a bakery on every corner. The 18th isn’t just Montmartre though. It also include the more traditionally working-class Pigalle district which is home to the Moulin Rouge and has a bit of a seedy reputation. But Pigalle is gaining in popularity and the 18th shouldn’t be overlooked as as a possible place to put down roots. 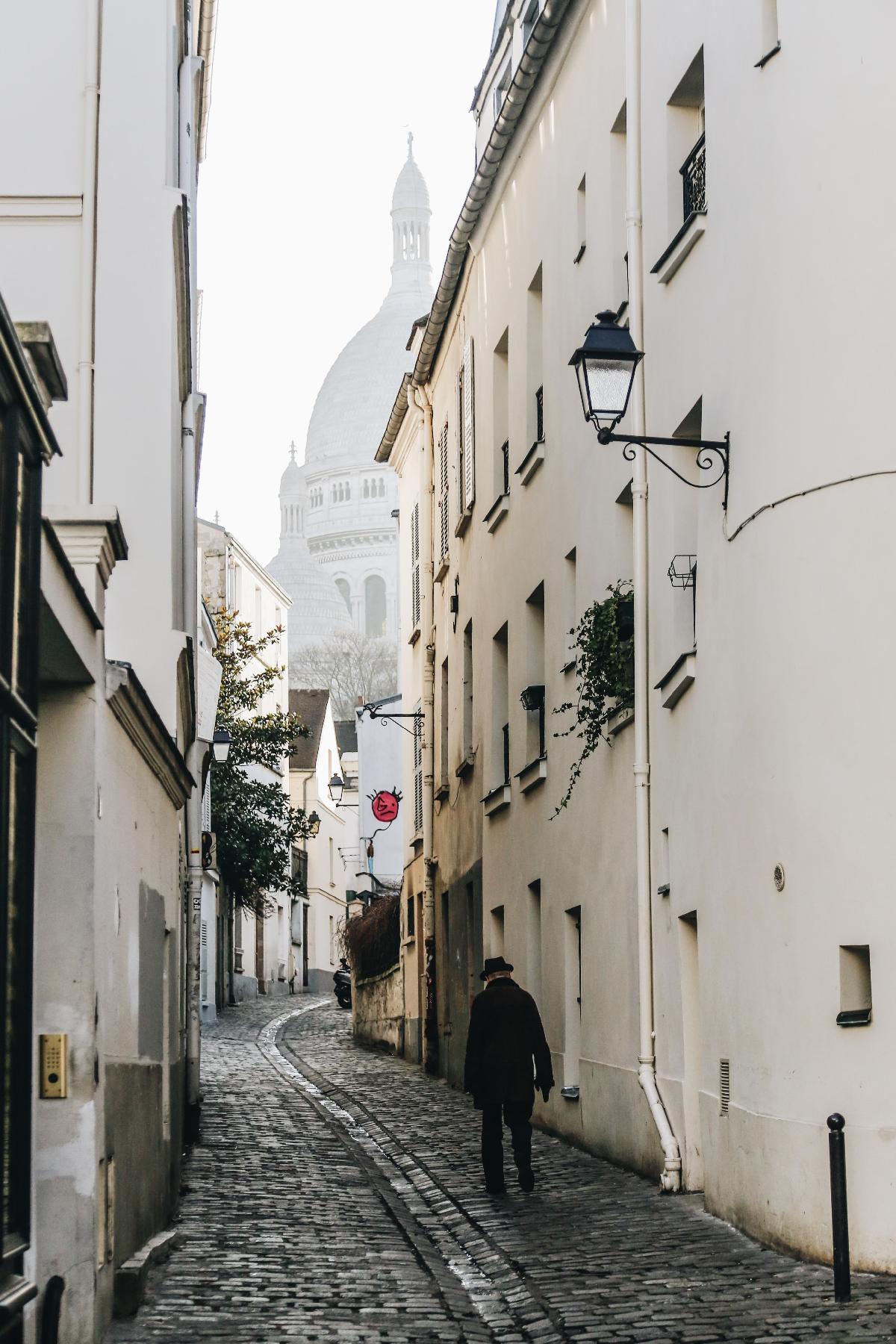