8 of the best international schools in Paris

Whether you’re a family moving to the French capital looking for a place to educate your children or a mature student hoping to extend your studies, Paris is full of world-class international schools. Whatever your budget or nationality, you should be able to find something on this list that will suit your needs. Here are 8 of the best international schools in Paris for you to consider.

If you’re relocating your family to Paris and want your children to receive an international education and also want to live in a desirable suburb, then the American School of Paris could be the answer. On the outskirts of Paris in Boulogne-Billancourt, which is consistently voted as one of the best places to live as an expat family in Paris, this mixed gender school welcomes children aged 2-18 years and offers the international baccalaureate as well as programs and courses for those who want to study abroad. With more than 70 years of history, small class sizes and some of the best facilities in the city, this is a school with excellent standards. 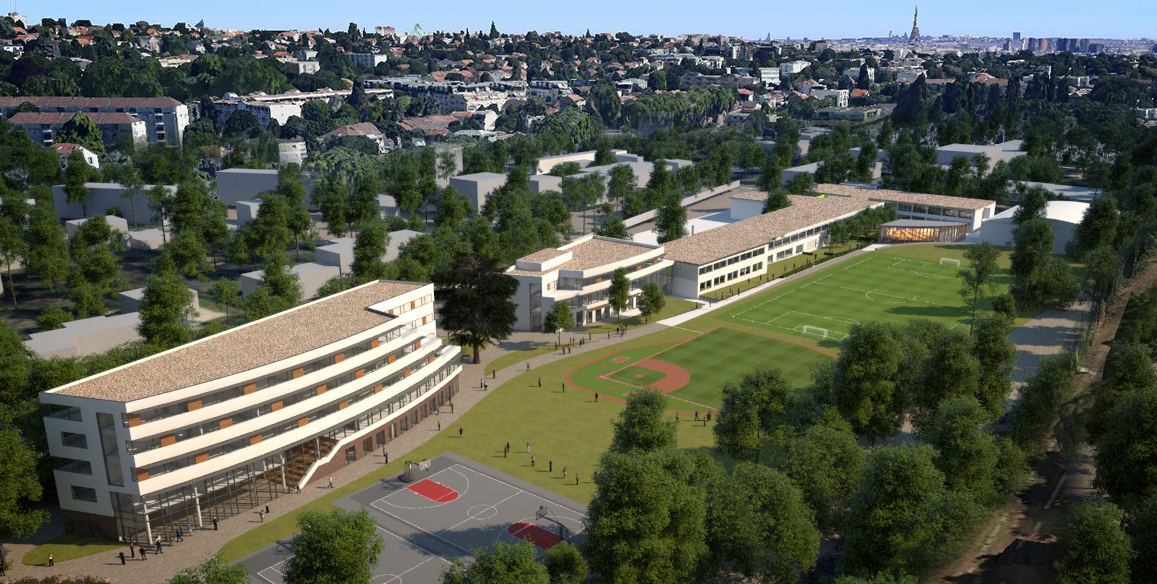 In the heart of the city and easily accessed by many of Paris’s public transport routes, École Internationale Supérieure has a very international student body, with over 70 nationalities in attendance. From the ages of 3-18 they offer a dynamic and international education with teaching in both French and English. This is a smart choice if you’re hoping to raise bilingual children in the centre of Paris.

Located in the 16th arrondissement, which is one of the best areas to lives as an expat in Paris, this private school welcomes pupils from 3-18 years old. The district is popular with democrats and business people and in the surrounding area you’ll find plenty of international supermarkets and shops. The school itself offers the international baccalaureate and teaches in English. The students benefit from being in such close proximity to the city, going on lots of field trips to places like Pompidou and Louvre. Paris will become your child’s classroom. 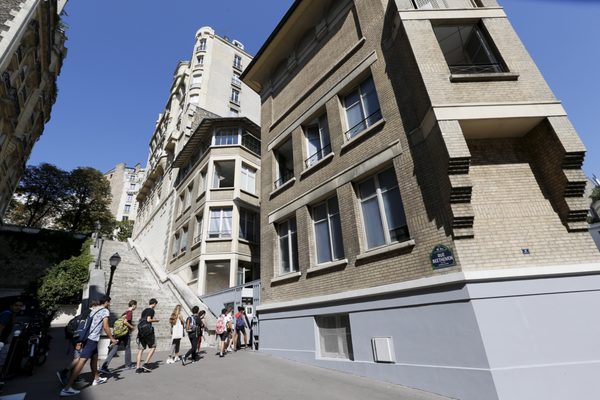 The British School of Paris

The British School of Paris was France's first UK-curriculum school, founded in 1954. Over the past 70 years it has offered a high standard of education to British and international students. The extra-curricular activities here are particularly impressive, with students encouraged to engage in sports, music, theatre and debate. If you’re moving to the city and are looking for a long-term rental in Paris, have a look at our guide to some of the best apartments. 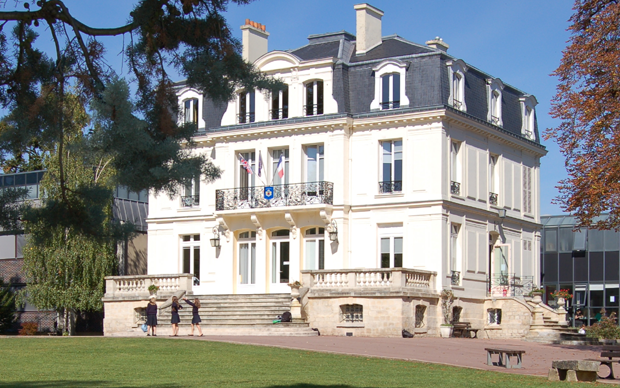 If you’re moving to Paris from Germany and want your children to receive a German education, then the Internationale Deutsche Schule Paris offers the German national curriculum as well as a blended German-French curriculum. The school has fantastic sports facilities and a brilliant music department. German-language support is even available for non-native speakers.

If you’re moving to Paris and hoping that your children will be able to speak the local language and maybe even pick up another one, then Eurécole is perfect. This small and unique school for 3-18 year olds offers a trilingual education where students are taught in three languages daily from the age of 3. The languages available are French, English, and German or Spanish. For pupils not proficient in French, there is a comprehensive French as a Foreign Language programme which consists of daily tutoring on a one-on-one basis. 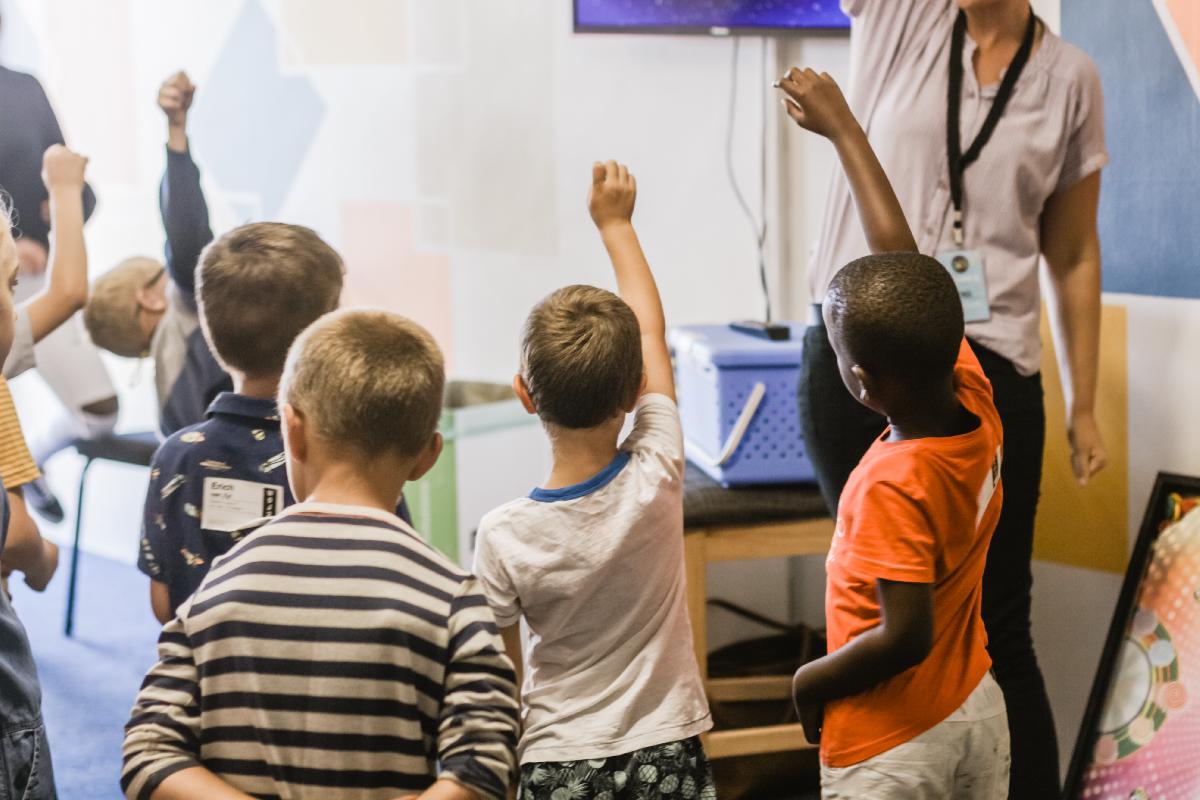 The American University of Paris

The world-famous university is known to be one of the best universities in Paris and has an impressive list of alumni. Founded in 1962, the university is one of the oldest American institutions of higher education in Europe. It’s a private, independent, and accredited liberal arts and sciences university where you can study a range of subjects from politics to literature. The campus is spread across the centre the city, so studying here will you allow you to explore Paris. 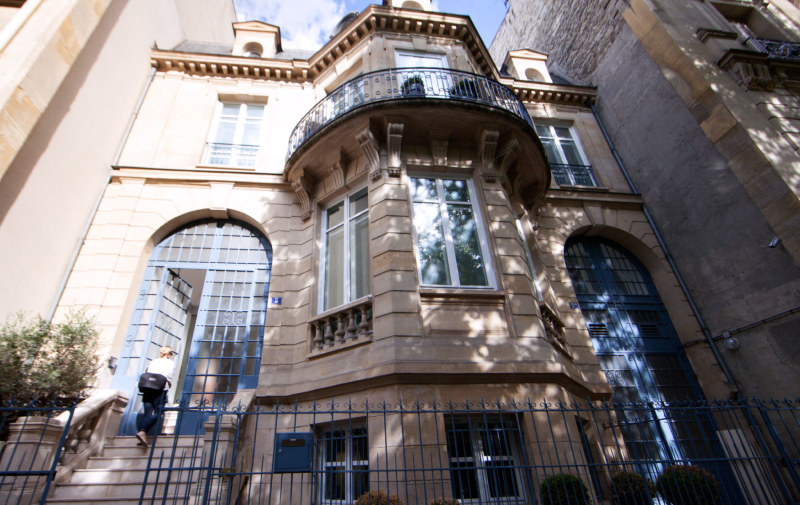 University of London Institute in Paris

Right in the centre of the city, just a stone’s throw away from the Louvre is the University of London Institute in Paris. Here you can experience UK university life in the heart of Paris. As French universities don’t have the same global reputation as English ones, this is a brilliant option for people wanting to study in the City of Lights. The University of London Institute in Paris offers you the best of both worlds: a world-renowned British university in the centre of the French capital. You will develop your French language skills and be able to take advantage of life-changing and career-enhancing experiences. If you’re planning a move to Paris as a student and have a list of things you need to do, read our guide to opening a bank account in Paris to make the first steps.