The best area to live as an expat in Paris

2021-01-10
Paris is a fabulous city for expats to live in. The culture, the art, the food and the people have been drawing people to the French capital for centuries. But once you’ve decided to make the move there, it can be difficult to decide where to live. The city can be confusing to navigate when you first arrive and you might not be able to decide which neighbourhood will best suit your lifestyle. With that in mind, we’ve put together a guide to the best areas for expats in Paris.

If you don’t mind tackling tourists to get to work in the mornings, then the 8th arrondissement can be an exciting place to live. It is one of the more expensive areas, owing to it’s central location between the Louvre and the Arc de Triomphe, but for your money you are rewarded with having the best of Paris on your doorstep. The high end shops of the elegant Champs Elysées make up your local high street and there are lots of restaurants to choose from. You can walk or cycle to most places in central Paris from here or take the metro which has extensive connections in the neighbourhood. If you’re moving to Paris and looking for a community feel however, the 8th arrondissement is probably not for you. Although the area is popular for expats, it’s also popular for transient visitors and tourists so you might struggle to establish a feeling of permanence here. 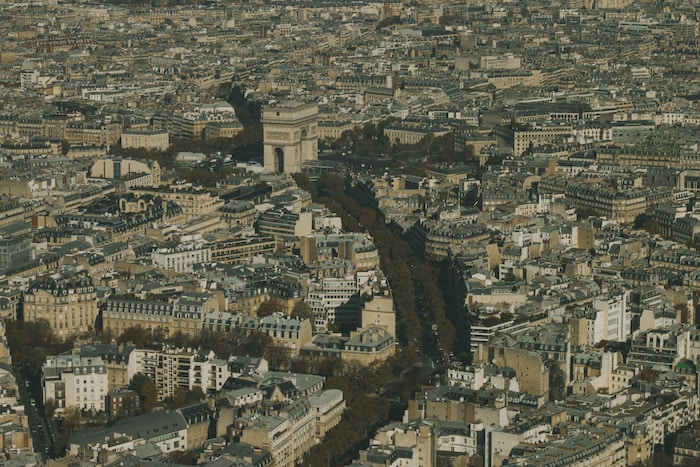 The 16th arrondissement is one of the most popular neighbourhoods for expat families thanks to it’s safe streets and green areas. There are also a whole host of international schools here which make educating international children much easier. There is a large American community here as well as British and Canadian so you can expect to find international food aisles in most of the super markets, which will go some way to making you feel at home. The second largest green space in the city, Bois de Boulogne is right on your doorstep, perfect for jogging or lazing in the sunshine. The streets here are lined with tempting cafes and restaurants so you’ll be spoiled for choice when it comes to French (and international) cuisine. The Jardins du Trocadéro can also be found in this area which offer one of the most spectacular views in Paris. 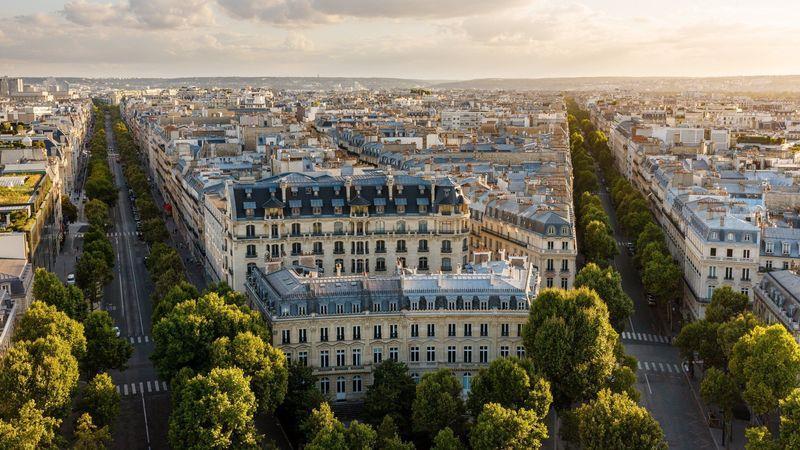 If you’re making the move to a new country, it makes sense that you’d want to be in the thick of it all, right in the centre of the action. The 1st and 2nd arrondissement is the geographical centre of Paris and the area is primarily shops, businesses and tourist attractions. There are very few residential areas so finding an apartment in this area can be a challenge and it is also has one of the highest rents in the capital. That being said, who wouldn’t want the Louvre as their nearest museum? Because the district is business focused, you’ll also find the area much quieter in the evenings and on weekends which can be a nice break from the weekday hustle and bustle. The whole area is very walkable, especially if you’re working at one of the many offices in Opera and the Seine runs right through the neighbourhood so you can make use of the city’s taxi boats and river cruises. 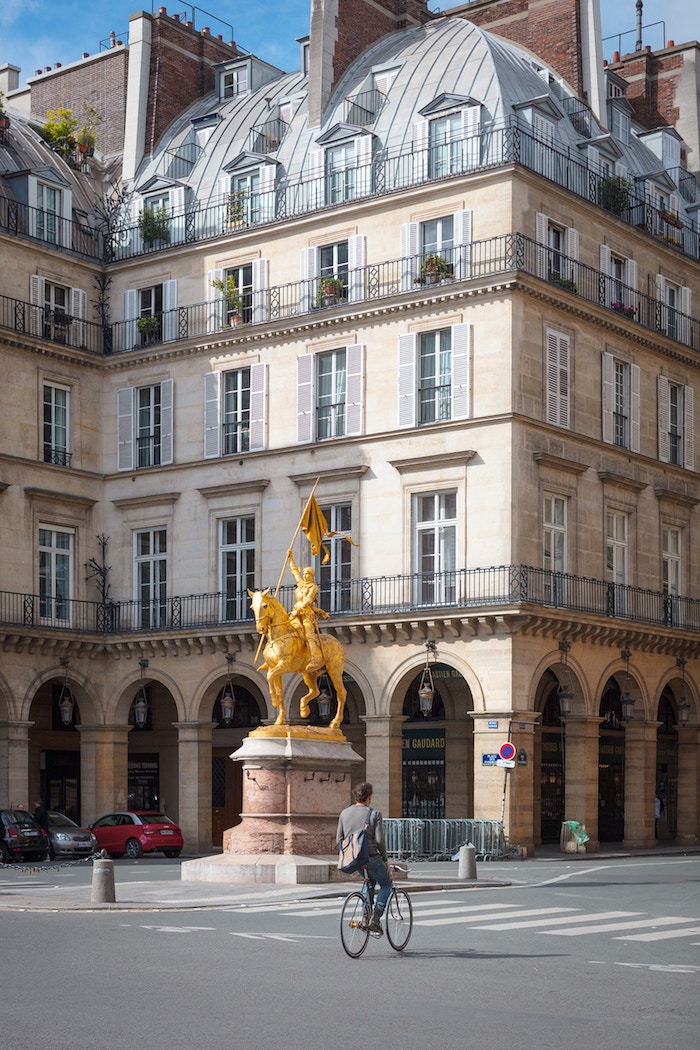 The Marais is a historical residential area with roots in the Medieval period and living here can be like stepping back in time. The elegant neighbourhood is one of the most popular (and trendiest) for both locals and expats thanks to its charming back streets, extensive restaurant choices and some of the best shops in Paris. The gothic architecture in the area also means you’ll likely live on a picture-perfect Parisian street, like the ones you imagined when you decided to move. The area is rich in museums and art galleries, meaning culture-lovers will relish having it all at their fingertips. A lot of Marais locals have taken up cycling in recent years so expect to see them whizzing around, looking impressively chic on their bikes. 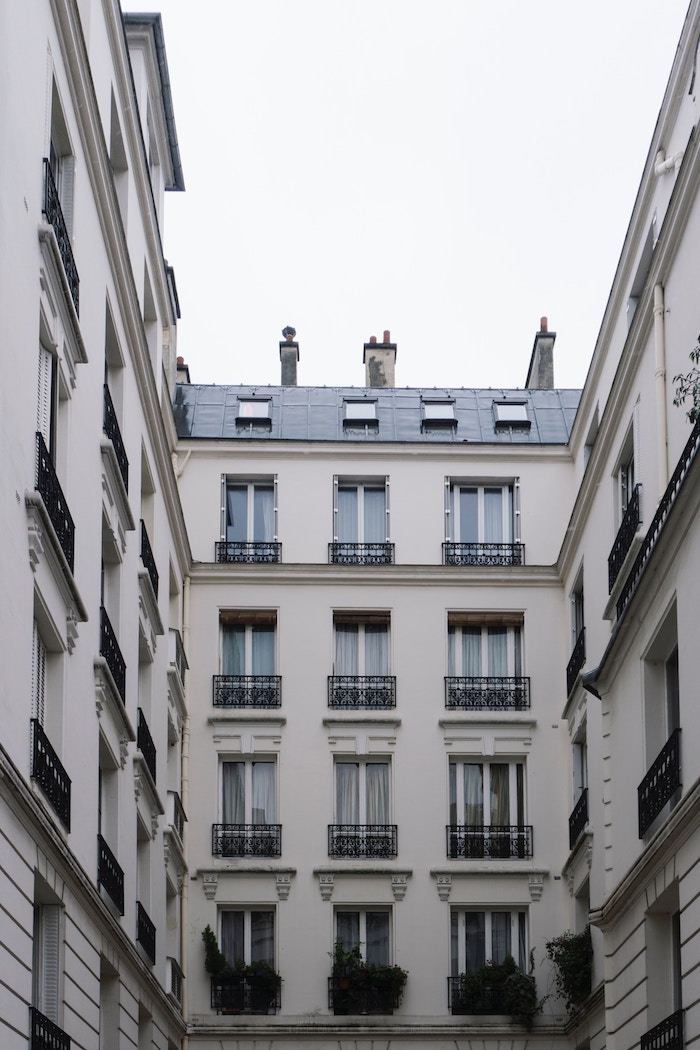 Saint Germain and the Latin Quarter on Paris’s Left Bank have had a reputation for being the bohemian heart of the city for over century. And even today, this area is one of the most charming and rewarding places to relocate to as an expat. It’s a hub of artists and intellectuals and is crammed full of unique boutiques and cozy wine bars, not to mention some of the best brunches in Paris. 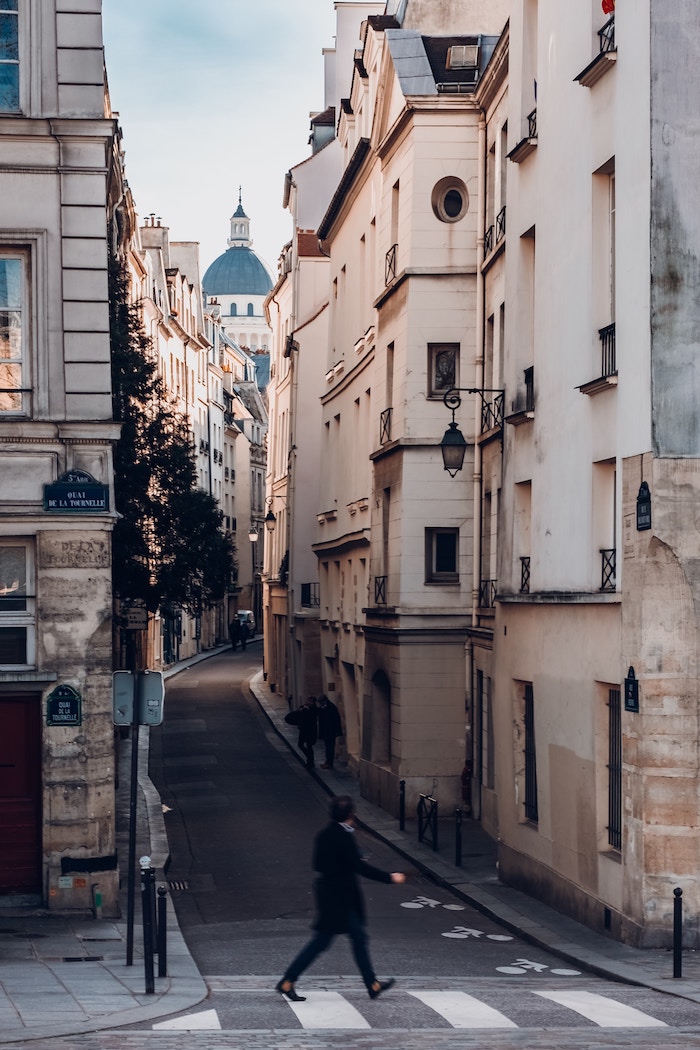 Thanks to its iconic status in films and art, people all around the world dream of having an apartment with a view of the Eiffel Tower. And while a close-up view of the iron structure might be hard to come by, the neighbourhood is surprisingly accessible for expats to live in. The area is expensive with apartments costing upwards of EUR 2,000 a month for a small space but you’ll be paying to live out every Francophiles fantasy. The neighbourhood is good for families with lots of schools and green space for children to play and it is well connected to the rest of the city by metro, boat and walking routes. There is a real community feel here with boulangeries, green grocers and fromageries still the shopping places of choice instead of large supermarket chains. 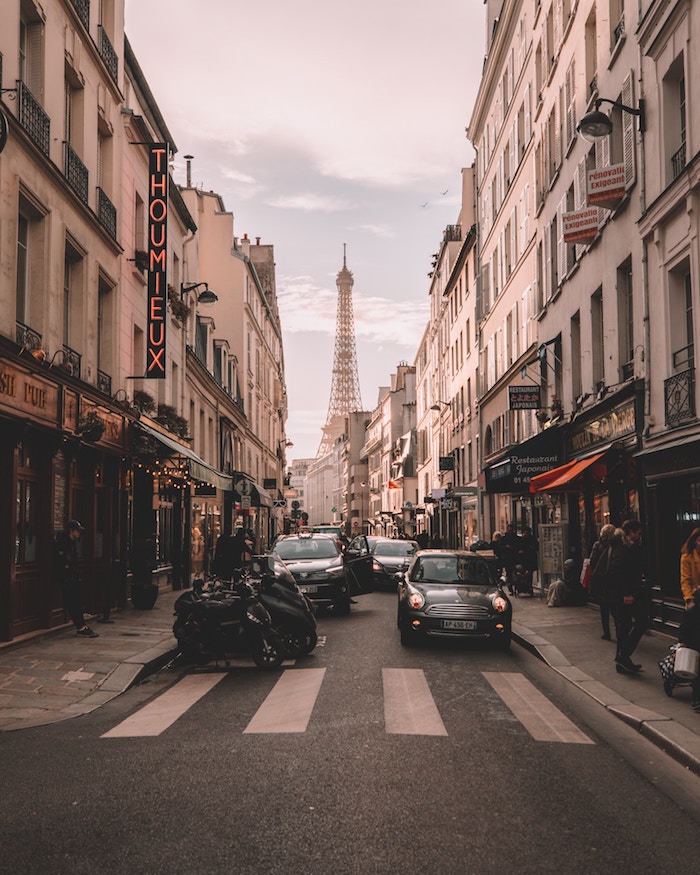