The top 10 best universities in Paris

2021-08-08
Paris is one of the best student cities in the world with over 300,000 international students moving here to study every year. The allure of the iconic sights, the glamour of studying in a foreign country and the opportunity to improve your language skills are all certainly appealing. Navigating the French education system can be confusing though, so we’ve written a handy guide to the top 10 best universities in Paris.

Although ranked only at number 3 in Paris, Sarbonne is certainly the most famous of all Paris universities. Founded back in 1253, wondering the corridors here is similar to walking through a history museum. The library of the Collège de Sorbonne was founded around 1260 in Paris by Robert de Sorbon with the support of the king. It contained one of the most important collections of books known in the Middle Ages and has played an important role in understanding the city’s past. The university has played host to many major scientific developments including the first research in nuclear physics and has two Nobel prize winning alumni – Marie Curie and Pierre. The stunning architecture makes attending classes a pleasure. With 56,000 students, including 10,200 international students, 2.5 million books and 40 departments including arts, science, engineering and medicine, Sorbonne is a vibrant and prestigious place to study. 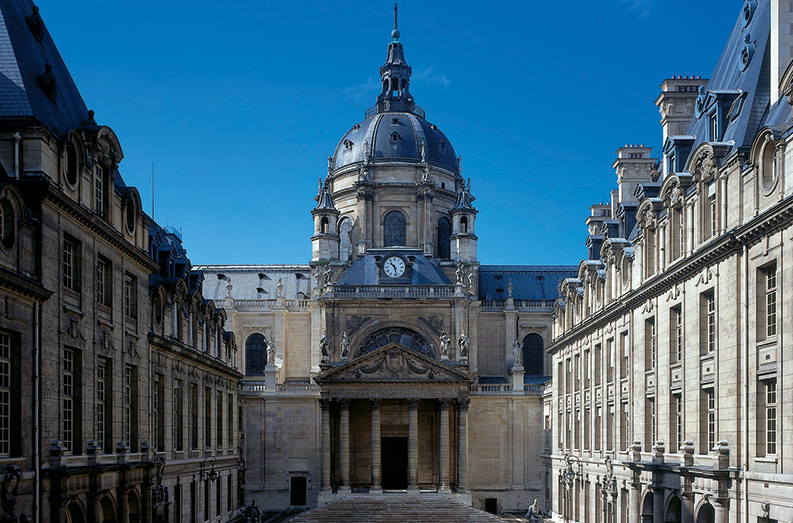 If you’re planning a career in French politics then Sciences Po is the place to go it seems. This private institution counts President François Mitterrand, Jacques Chirac, Nicolas Sarkozy and political figure Simon Veil among its graduates. Founded in 1872 by Émile Boutmy, he wanted his students to be interested in contemporary issues and look to the future, not focus on classical culture disconnected from the present. That’s why the university focuses on degrees in international affairs, law, journalism and finance. Located in the heart of the French capital in the Saint-Germain-des-Prés neighbourhood which is one of the best areas to live as an expat in Paris. You’ll be at the centre of the action and if you choose a Paris apartment in the centre of the city, you’ll be within walking distance of your lectures. 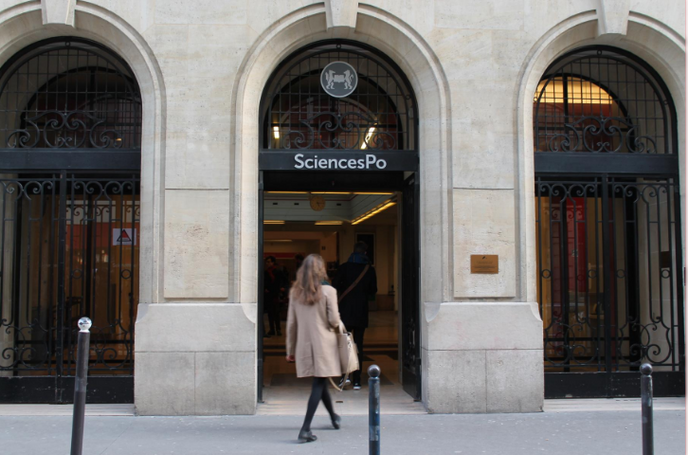 ENS Paris is a public higher education institution and the most selective Grande Ecole in France. Students wishing to attend this university must go through a rigorous examination process carried out by the Ministry of Higher Education and Research. The original mission of ENS was to train teachers but the school now also trains students to enter in the French and European administrations and into big companies. Located in the 5th arrondissement, it’s one of the most central areas and within walking distance of nearly everything. Right near the Jardin Du Luxembourg, you’ll have one of the most beautiful parks in Paris right on your doorstep. 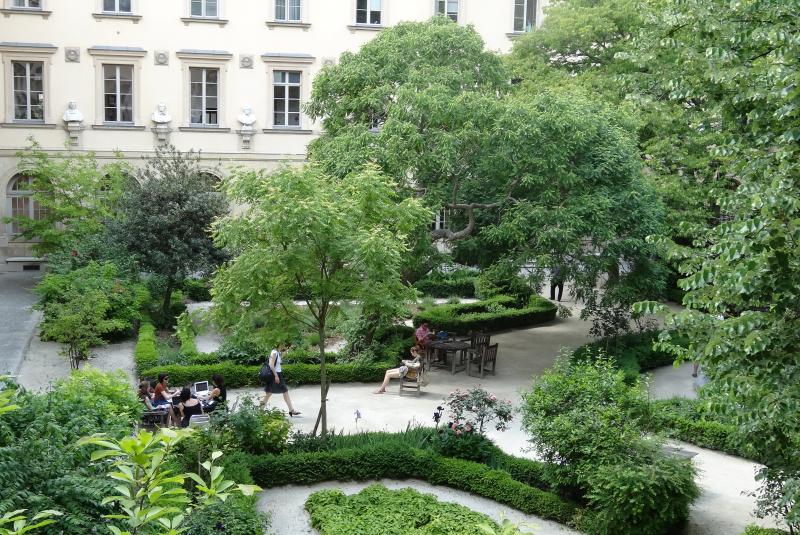 PSL is the number one university in Paris and 53rd in the world on the global university ranking. With 17,000 students and 4,500 teachers and researchers, it has a top-scoring student to faculty ratio which is one of the indicators of excellence. It brings together all fields of knowledge and creativity in the arts, engineering, sciences, humanities and social sciences making it a centre of real diversity. Members of the PSL include 26 Nobel Prize winners so you know you’re in good company and it continues to be one of the leading research universities in the world. It is located in the centre of the city in the Saint-Germain-des-Prés, neighbourhood, so you’ll feel like a real Parisian in no time. 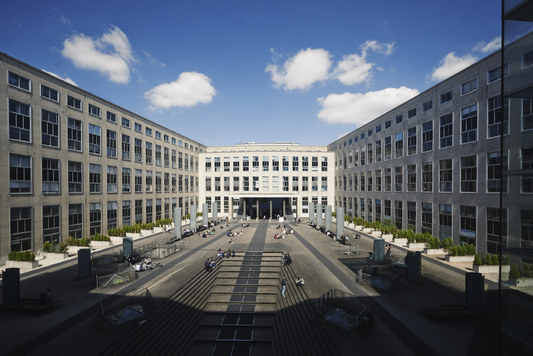 Paris-Dauphine University is a public institution focused on organisational sciences like economics, maths, management and finance, making it a popular choice for budding entrepreneurs. It has one of the highest employment rates of any university in Paris thanks to the vocational nature of its courses and many of France’s top employees rate a degree from Dauphine highly. In the 16th arrondissement and only a short walk from the Tour Eiffel, this could be your chance to live in a Paris apartment with views of the Eiffel Tower. 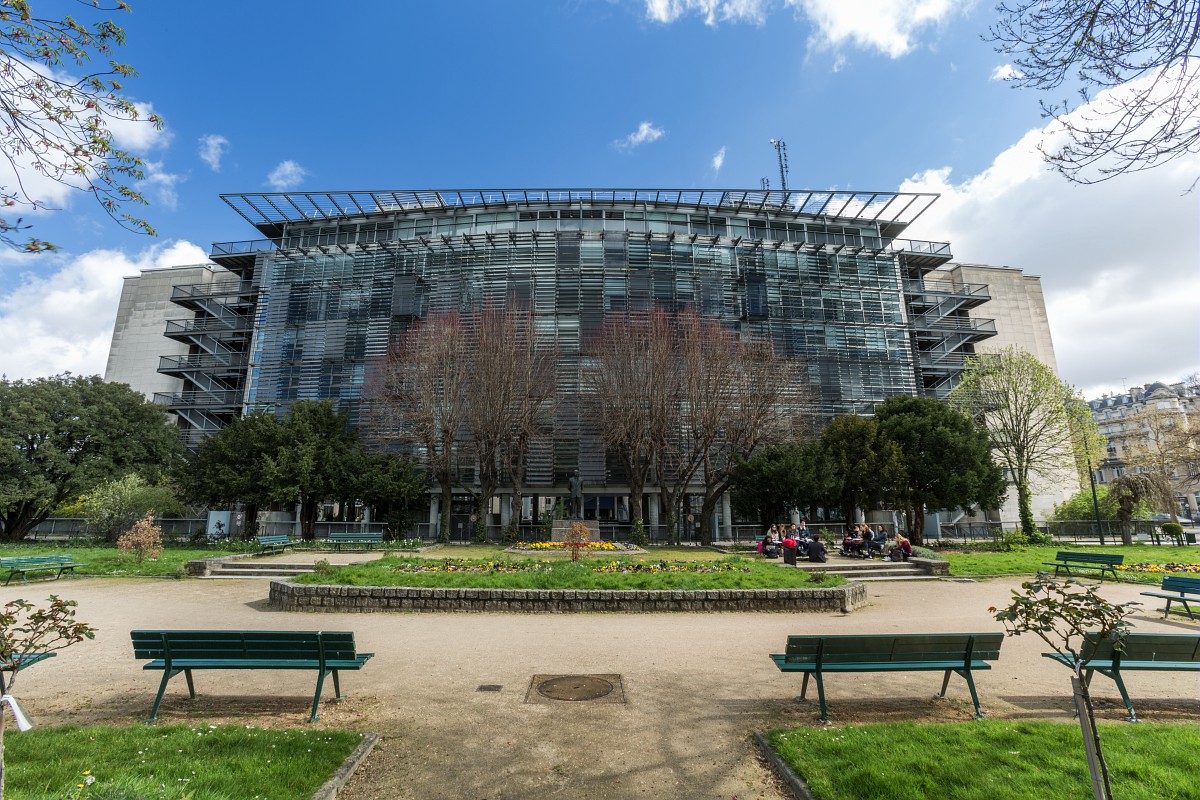 If you’re keen to study in Paris but feel apprehensive about moving straight to the centre of the city, École Polytechnique could be a good choice for you. Based roughly 15 miles from the centre of Paris in the quaint Parisian suburb of Palaiseau, this small science and technology institute has a student body of just under 4,600. Roughly a third of the students here are international so it’s a great choice for expats moving to Paris hoping to make friends and meet new people. Ranked 60th in the world, it’s highly regarded in the area of natural sciences, coming 27th globally. The university boasts over 160 hectares of open space and a huge range of outside sporting facilities that campuses in the city centre simply don’t have the space for. Located in the heart of Paris, Paris Diderot University (also known as Paris 7) was once a part of the University of Paris but was named after French philosopher Denis Diderot in 1994. It is the only multidisciplinary university in Paris to offer a broad selection of  degrees in the humanities, medicine and the sciences. Paris 7 relocated many of its buildings to the Left Bank area of Paris in 2007, not far from the Bibliothèque Nationale de France so you’ll have no problem getting your books. 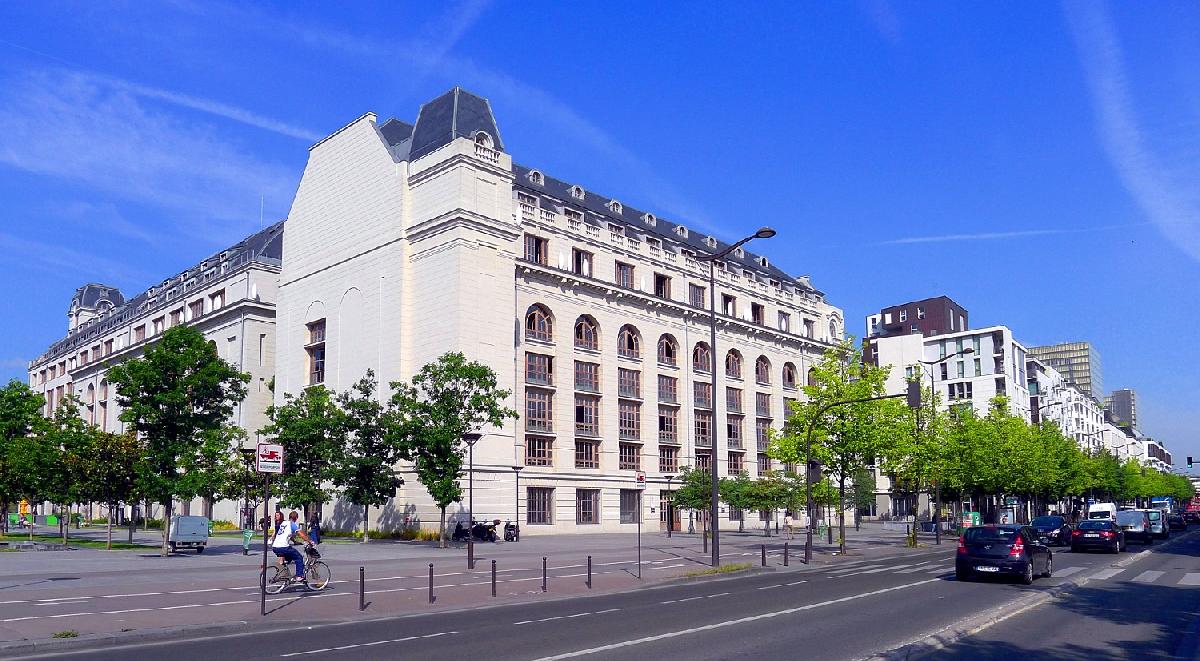 This small university in the 14th arrondissement is right in the middle of one of the best areas for expats to live in Paris. Which might be appealing if you’re relocating to Paris to study with a family in tow. With focus on engineering, it’s considered to be one of themes prestigious engineering and technology schools in France. There is a high percentage of international students here with nearly half of its 1,500 students coming from outside France. This can be a positive prospect for people relocating to the capital alone, hoping to build a network of likeminded people. 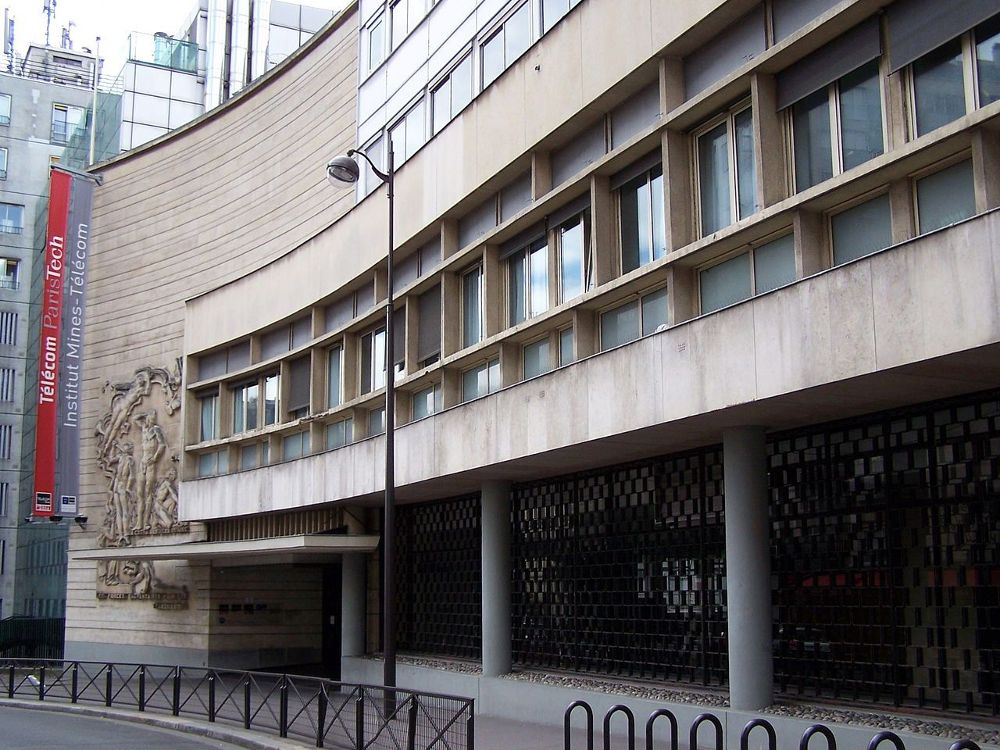 One of the founding members of the ParisTech group, École des Ponts ParisTech is now a university in its own right. It has a reputation for being a centre for invention and innovation and offers programs in the fields of engineering, management, economics, transportation, urban planning and environment. The university itself is actually a 20-minute train ride north of Paris but most students choose to live in the more lively districts in the centre of the city. Choosing a Paris apartment near the Gare Du Nord is a popular choice for student studying here. 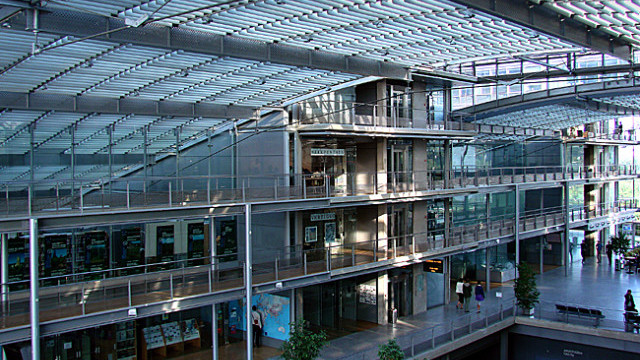 With four campuses dotted around the southern suburbs of Paris, be sure to check where you’ll be studying before enrolling here. The scientific campus in Orsay is the furthest from the city, but it benefits from 200 hectares of land including woodlands and a botanical garden. While the Orsay campus is a 40-minute drive from the centre of the city, the medical school is much closer, and just a 20 minute bus ride from the city centre. 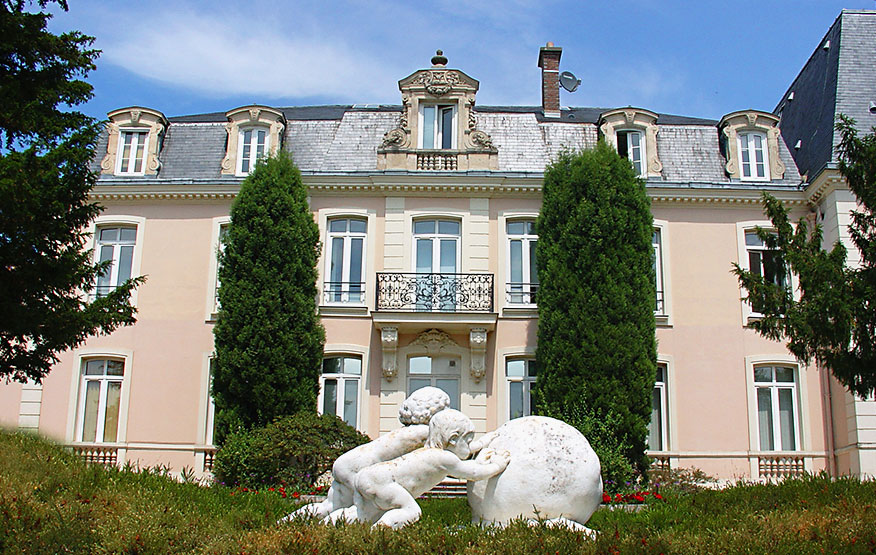