The Five Most Fashionable Areas In London

London may be one of the fashion capitals of the world but that doesn't mean the entire city looks like a fashion magazine spread. The cold harsh truth is, some areas are more fashionable than others. This isn't to say that just because you don't live or stay in said areas, you're not stylish! That's not it! It's more so that these hip districts far better exhibit the spirit of London's fashion scene than the rest of the British capital. It's the place to be when you want to see the city's best fashions! And here are five of them! 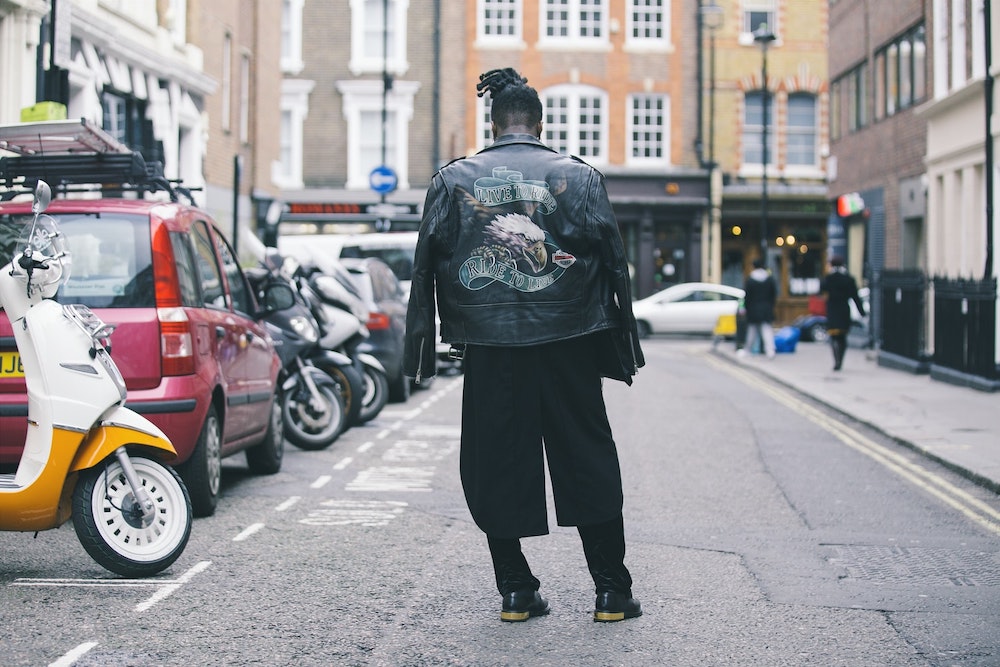 Ask anybody where the best place to shop in London is and many would answer that it'd be in SoHo! So many designer outlet stores, flagships, and the like are located here, you wouldn't know where to start! London's streetwear is also alive and well in this part of the city! Not to mention the must-visit art galleries that are often the meeting ground for many fashion insiders, celebrities, influencers, and the like. All in all, if you want to really get into the heart of London's fashion scene, SoHo should be on your radar! 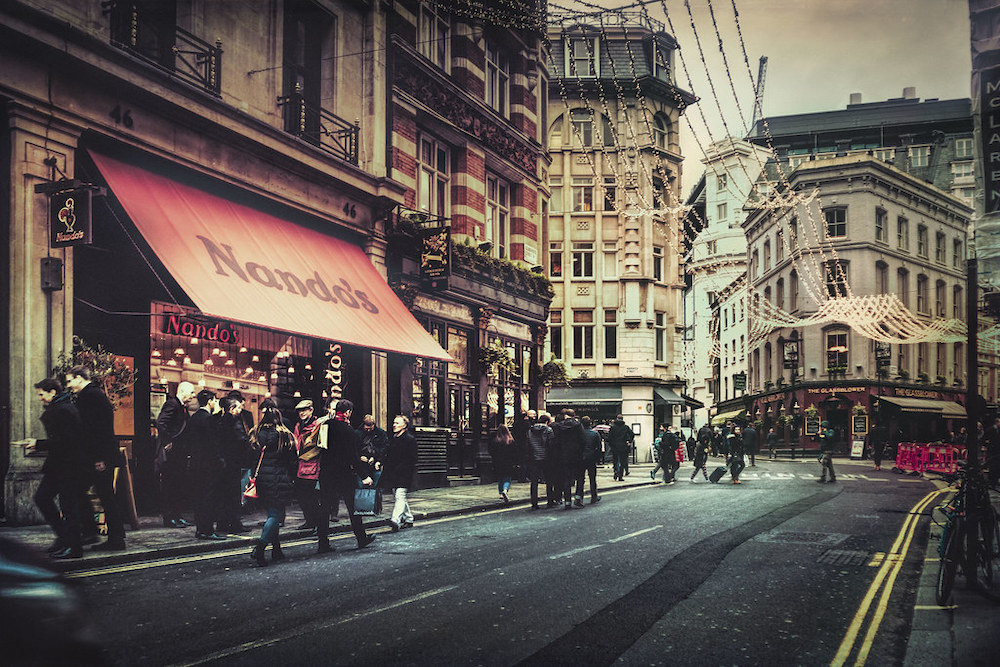 If you want to get to know London's heritage in fashion, look no further than Oxford street! It's here where the many fine British tailors work to create the most precise, the most well-cut, and highest-quality clothes in the entire city. The craftsmanship here is almost akin to the haute couture houses in Paris. And if you really want to know just how prestigious a retail area Oxford Street is, even the Royal Family shops here! While the area might not necessarily be 'trendy' or 'hip,' when it comes to fashion, Oxford Street's is more than significant! 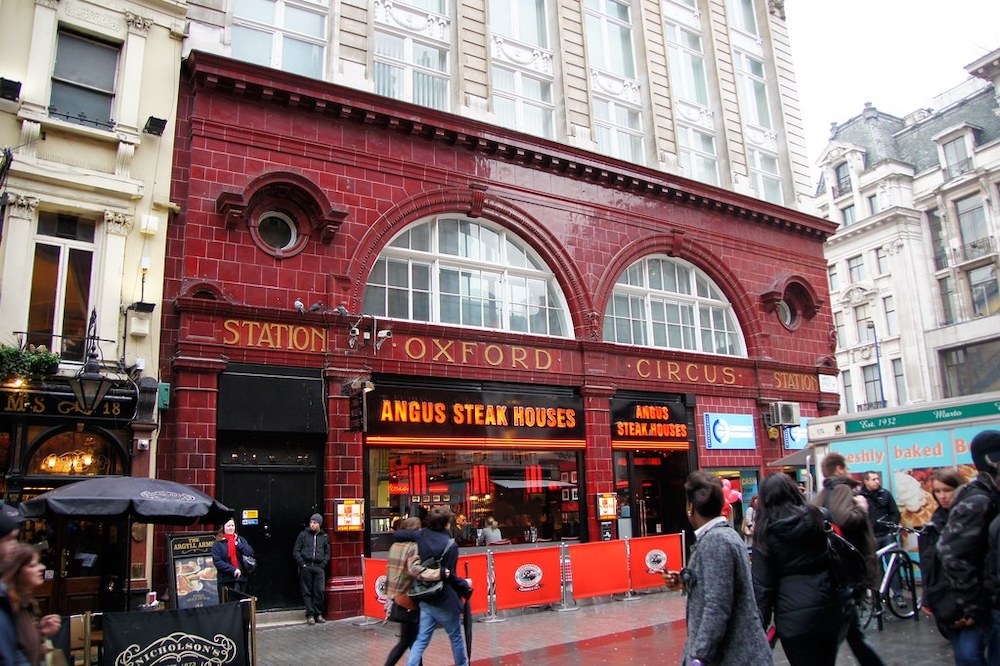 Arguably the most colorful among London's many districts, Camden is definitely beaming with fashion's new blood! It's a perfect place for British designers to set up shop since it's also one of the chicest neighborhoods in the city. Not to mention the area where a lot of London's top fashion schools are located! Practically every facet of the fashion industry is found in Camden! From the retail side to the creative artistry, the future of London's fashion scene rests in this district! Shop, learn, and soak up all things fashion in this colorful area! 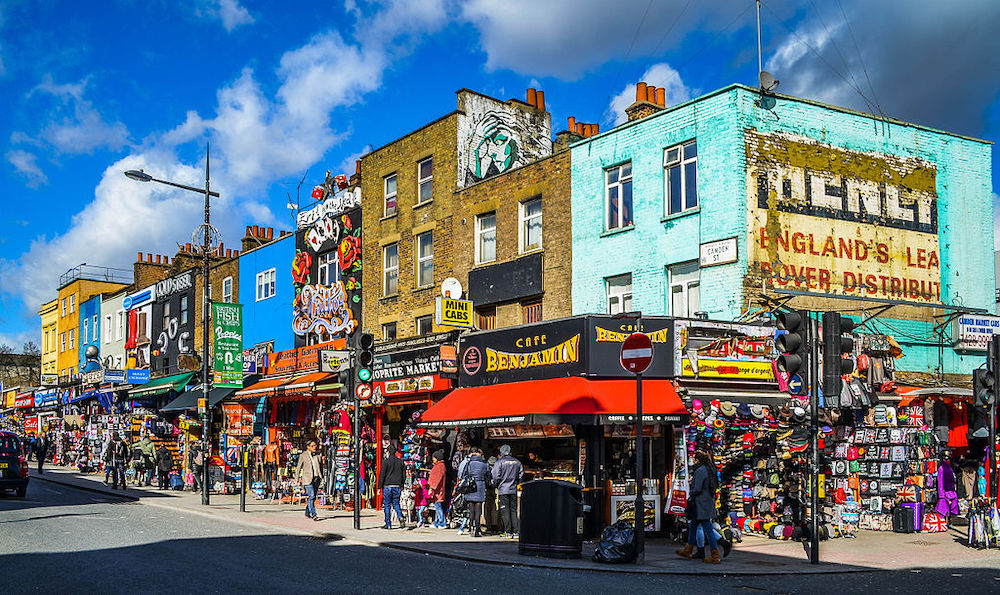 Nope, Notting Hill isn't only famous because of the movie starring Julia Roberts and Hugh Grant. Even before that film (or possibly the reason behind that film was made), Notting Hill has been a popular area in London for years! It's where countless big names in London's fashion scene began, ranging from Paul Smith to Viviene Westwood. In fact, you can visit and shop at their stores in the famous Portobello Road, alongside some of the coolest vintage stores in the city! With designer goodies and must-buy bargains on offer, is it still any wonder why Notting Hill is a central area in fashion? 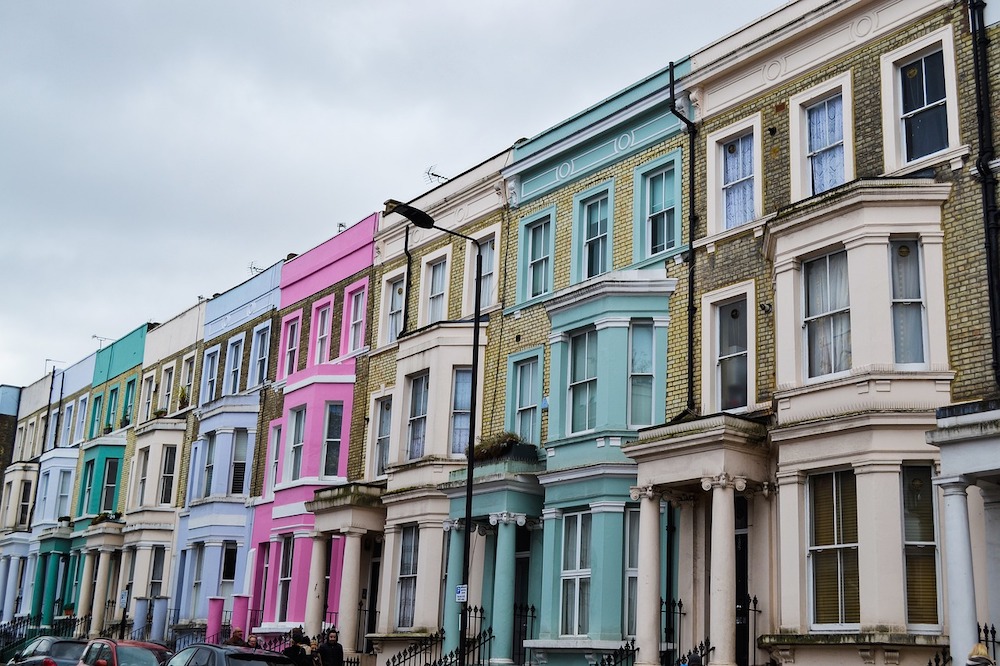 Finally, there's Islington! Now, this area might seem out of place on this list because it's one of the lesser-known districts in the British capital, but rest assured, Islington is a fashionable area. That's because the place has a ton of luxury designer stores and high street brands that have set up shop here! Since the place is largely residential, it's a great retail escape from the busier areas on this list. Here, you can shop to your heart's content without the big crowds and whatnot. You can take your time persuing the pieces, see what fits you, and buy what you like! 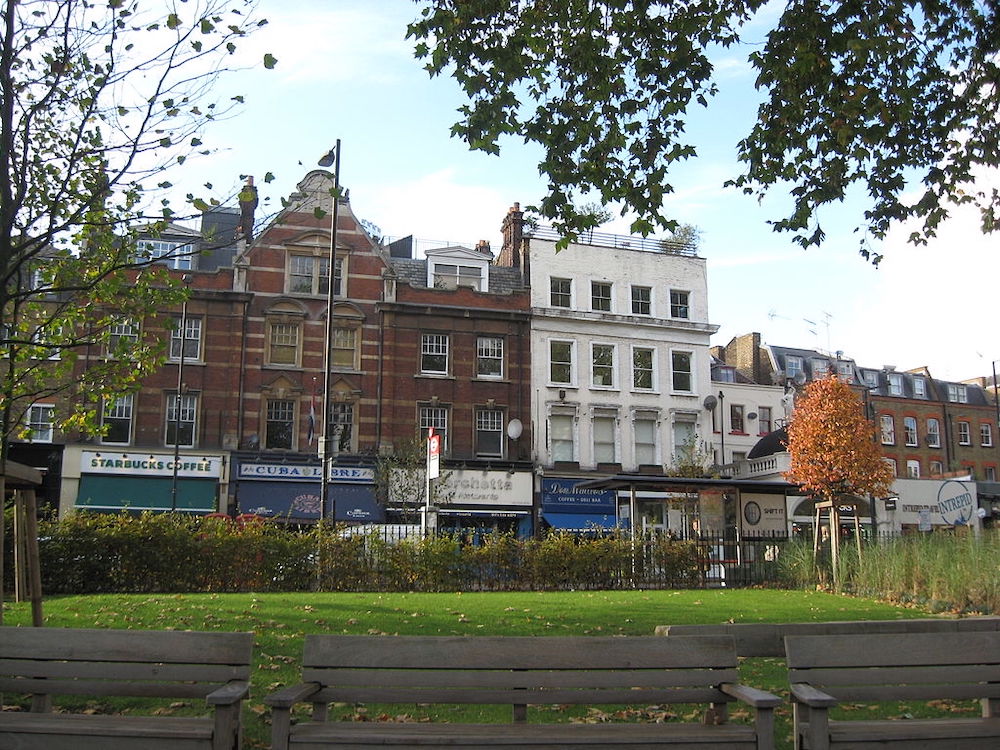 There's no mistaking that London is one of the fashion capitals of the world. However, within this city, there are some areas that are far more fashionable than the others. These are the places to focus on when it comes to London's famous fashion scene!

No matter which of these hip London districts you go to, as long as you have a luxury home to go back to, you still win!