Leeds Living Costs: What To Know

Leeds is far from being the most expensive city in the world. Paris, London, Rome, and New York are more expensive than this town in the English countryside. But be that as it may, that doesn't mean that Leeds is a place where you can get by with just a few bucks in your bank account. As with any other city in the world, you'll still need money to live a comfortable life here. But just how much money will you need? Well, truth be told, the living costs in Leeds aren't that high. 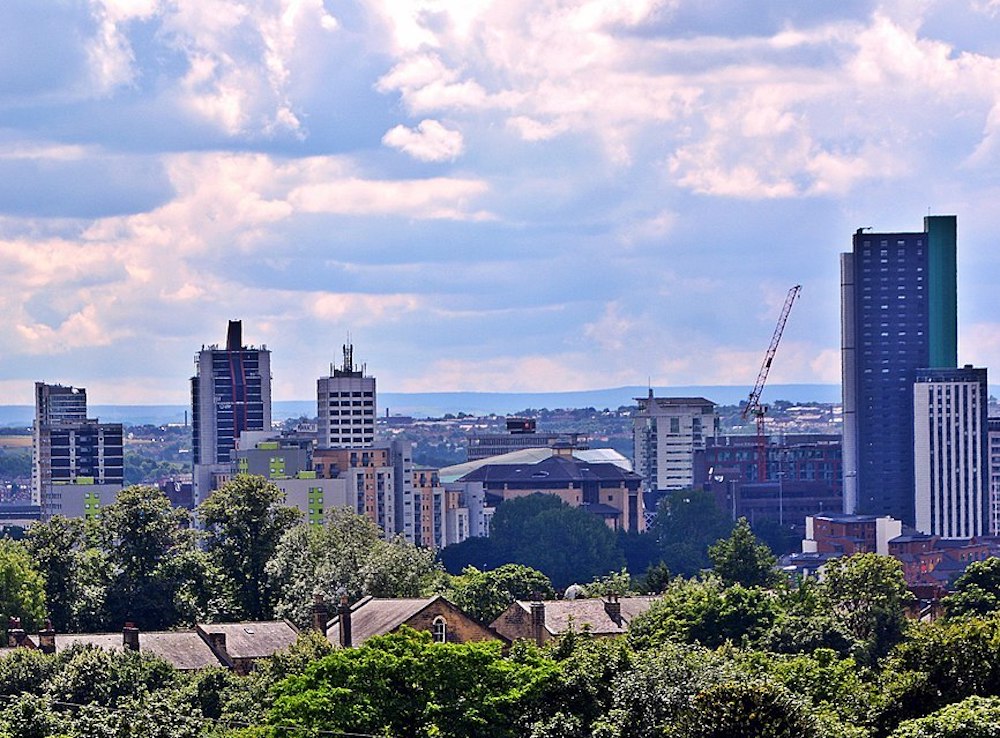 Costs of Renting in Leeds

A good way to gauge just how high the living costs are in a city, you can take a good look at the common rental fees. In a city like London, for instance, rental fees commonly range within the thousands. Here in Leeds, however, renting a luxury apartment or even a townhouse would commonly range within the hundreds to the lowest of thousands. More specifically, the rental fee for a one-bedroom flat in the city center is from £600.00 to £840.00 per month. For a three-bedroom place in the same area, that'd go from £1,000.00 to 1,500.00 per month.

Costs of Buying Property in Leeds 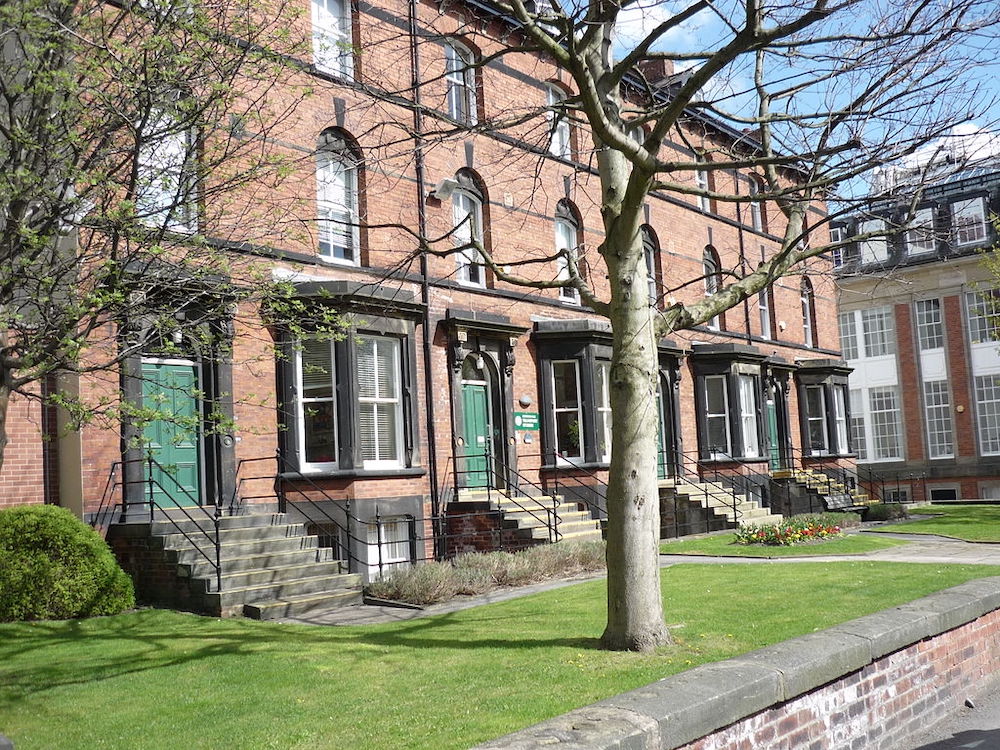 Perhaps the least of your worries when it comes to living costs are your utilities costs. The common costs for your electricity, water, heating, garbage disposal, and more in Leeds would only range from around £76.00 to £250.00 per month. That's pretty low compared to other cities, especially the likes of London, wherein the utilities costs would probably double the price range here. As for your internet connection, you can get wifi for only £22.00 to £55.00 per month here. IT can go even lower if you prefer to also rely on your British mobile plan with its own cheap offers for mobile data.

Now, what about food? Surely since you'll be living in the English countryside, food costs won't be that high right? Right! Unless you decide to do your shopping in upscale stores and the like, the common total median price for food in Leeds is only £52.26. And that's for a trip to a regular grocery store or market that can last you around one-to-two weeks! From eggs, milk, cheese, and bread to different kinds of meats, vegetables, and snacks, you'll only need to spend a little more than half of £100.00! 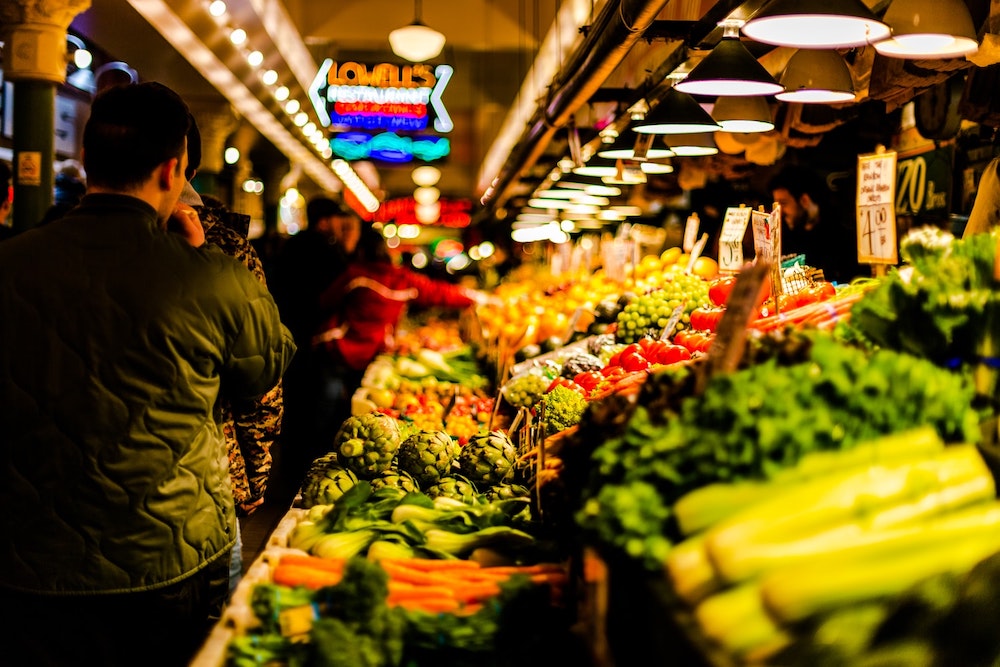 Even dining in Leeds isn't all that expensive. Granted, the city does have its slew of excellent restaurants that are upscale and luxurious but they, of course, will cost a lot of money. If you can afford to eat there regularly, why not? But if you can't> You can always go for a good meal in an inexpensive place for only around £9.00 to £25.00. What about a three-course meal for two in a mid-range restaurant, you'll only need to shell out £30.00 to £65.00 for both! And a hearty meal at a fast-food place would cost you less than £10.00 at least.

Another type of cost you don't have to worry about in Leeds is public transport. Though, if you already have your own car here, you won't even need to take public transport. But if you don't, rest assured you'll likely only spend a little for taking any of the public transport systems in the city. In fact, you can even get a daily or weekly travel pass for as low as £5.00! And taking a bus in Leeds? A single ride would only cost less than £10.00 at the most, depending on your destination, that is. 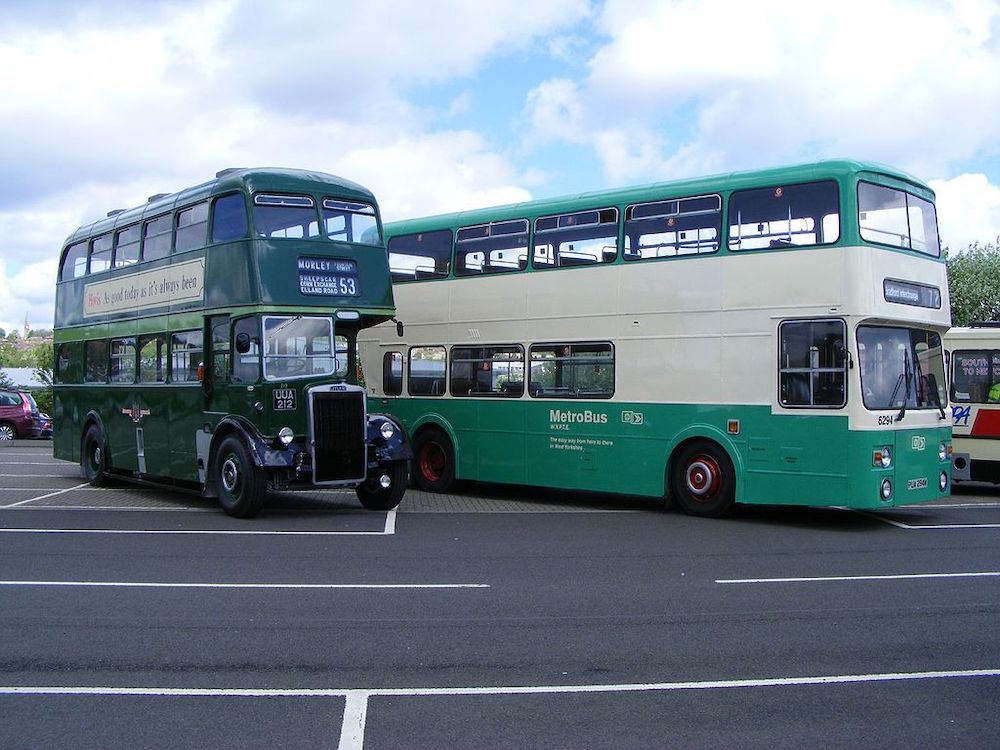 What about clothing? Would going for an entirely new wardrobe in Leeds cost you a whole lot? Not by a long shot! Since Leeds is far from the fashion capital that London is, clothes here aren't as expensive. This isn't to say there aren't any British, Italian, or French designer brands available in Leeds. But rather, the common clothing costs in Leeds would often go for under £100.00 at the most. For instance, a piece from a high street store would only range from £20.00 to £30.00. It'd cost even less if you got it from a sale!

Even paying for leisure in Leeds won't cost you a lot of money! Apart from going to a park, eating out, and seeing the main tourist attractions, what people mostly do for leisure in Leeds, as well as in any other city, is work out or go to the movies. For the latter, you'll only need to spend £16.00 to £45.00 for a monthly membership to a regular gym in the city. If you prefer a more upscale fitness center, obviously that'd cost a lot more. As for going to the movies? A ticket would only cost around £5.00 to £10.00.

In terms of important investments, your kid's safety, welfare, and education top the list hands down, right? If that's the case, you ought to know how much you'll spend on daycare and primary school in Leeds. If you want to enroll your little one in a private daycare, you'll have to pay around £500.00 to £1,000.00 a month. And when he/she grows up, enrolling him/her to any of the finest schools in Leeds would probably cost you around £10,000.00 to £30,000.00 per year! The latter is a lot more expensive than any other cost, but it's an investment worth making, right? 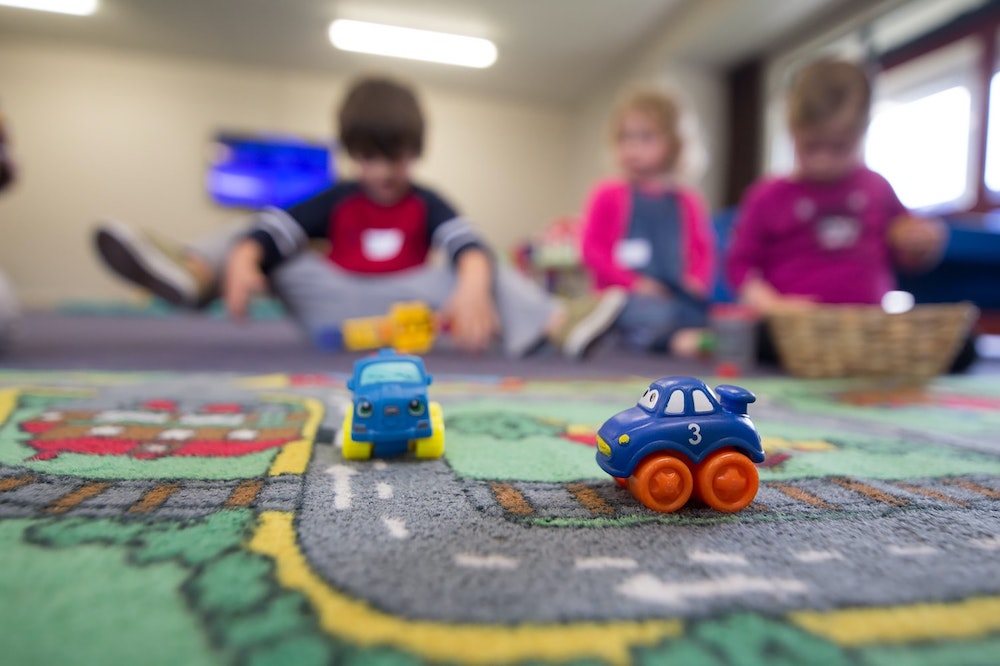 Living in Leeds is far more affordable than living in London, Rome, Paris, and more! You'll be glad to know that you can live a comfortable life in this beautiful city in West Yorkshire without having to empty your bank account every now and then!