You've probably never heard of Leeds, have you? That's alright! This city in West Yorkshire in England isn't exactly the most popular destination out there. But that doesn't you should go there! Or even not consider living there yourself. Just because a place isn't as popular as the likes of London, Paris, and Rome, doesn't mean that there's nothing to look forward to here. On the contrary, you might be surprised by how much you end up like Leeds. It certainly has its own charms to it. Just explore its many neighborhoods and you'll find them out for yourself! 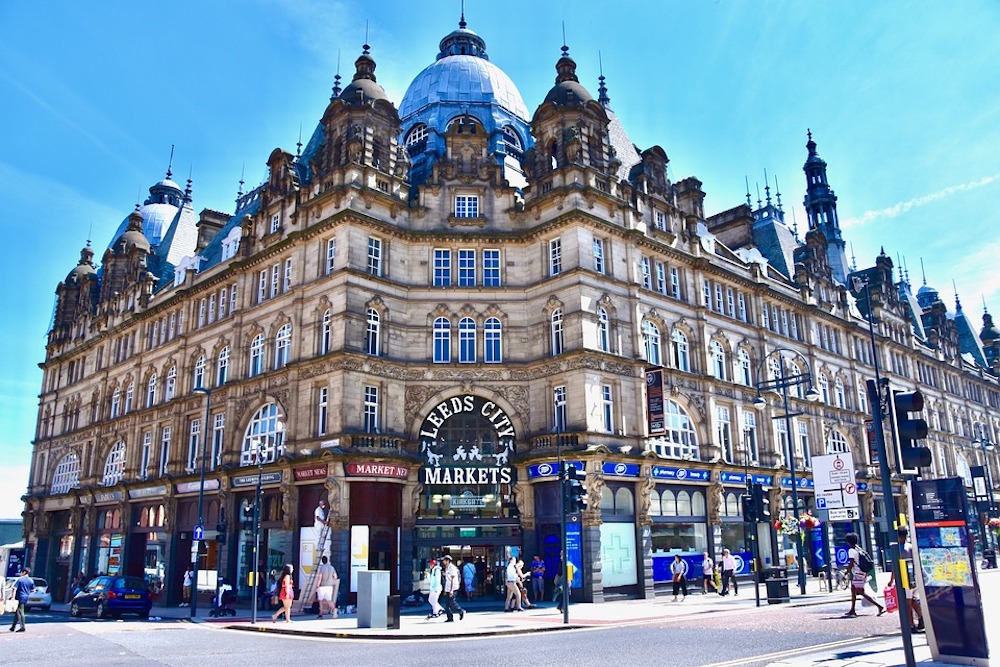 Bramhope is the type of city where you can get the best of both worlds. Even though Leeds is far from London in terms of how busy they are, the former is still a bustling city nonetheless. There are many places to find a job here, commercialized areas where you can hang out, and all the modern-day conveniences. However, that's not all of what Leeds is. At its core, it's still a city in the English countryside. And right smack in the middle of both of them is the humble village of Bramhope. Though largely a rural area, the more urban parts of Leeds are only a hop and skip away! 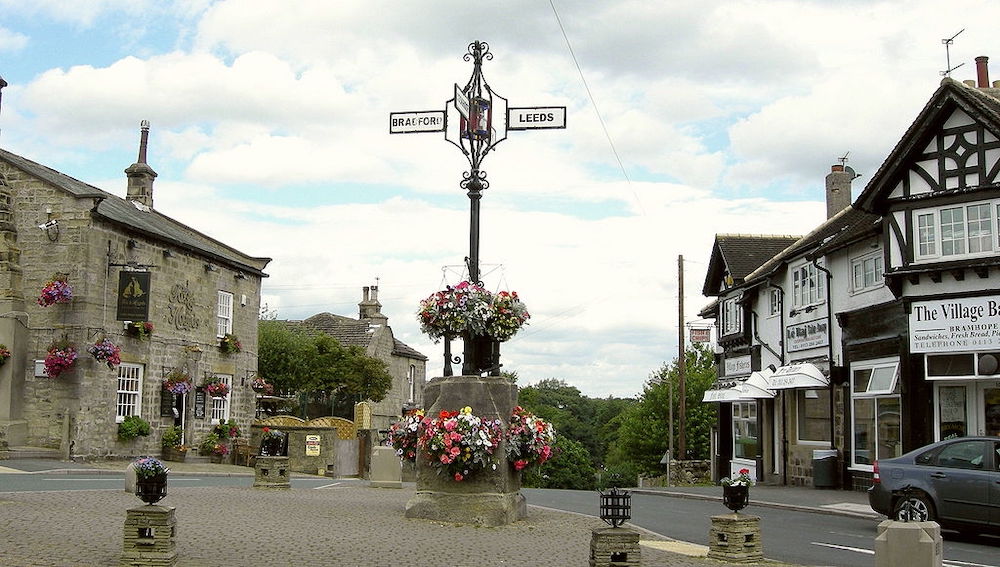 Luxury apartments, family-owned cafes, busy shopping centers, popular restaurants, and lively bars at night. These are just some of what you'll likely see in Chapel Allerton. As already mentioned, the city of Leeds can get busy at times, most especially in places like this area right here. A haven for young professionals, you might even mistake it as a district in London or something. Certainly far from an English countryside neighborhood that you were probably expecting! But still, for many out there, the hustle and bustle in Chapel Allerton represent an important side to Leeds. 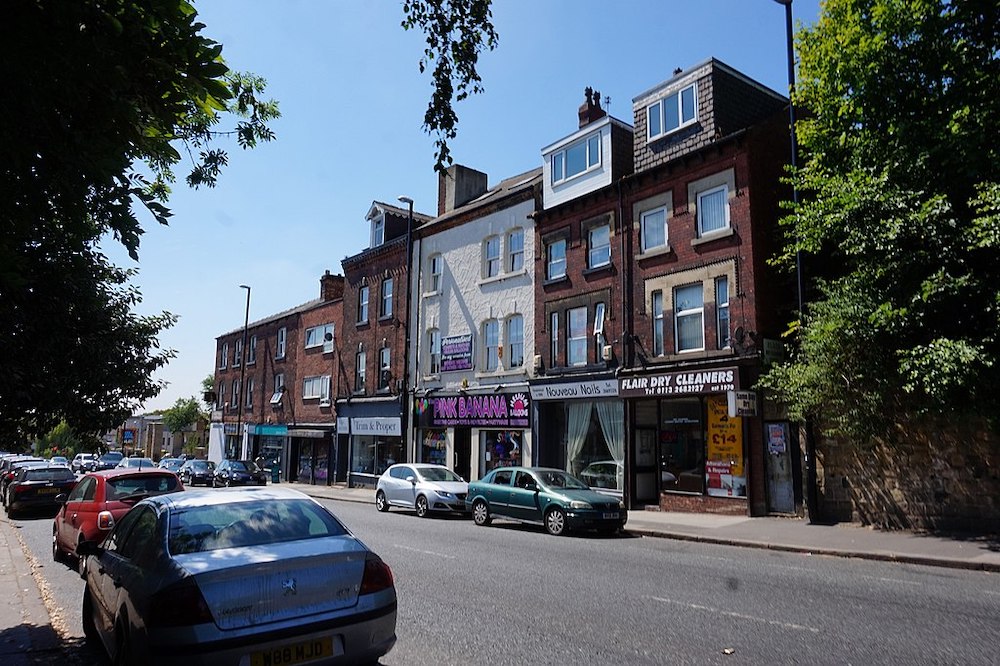 'Cool' isn't exactly a word you'd expect to use to describe a neighborhood in the English countryside. But here in the city of Leeds, there's no other word that's more suitable for Headley! A district dominated by students, most, if not all of the establishments here are catered to the young ones. Think small-time bars that serve some of the best craft beer this side of England. Restaurants and cafes that are all about the healthy lifestyle, preferring to serve organic food than anything else. And, probably far from what you've ever expected to find a Leeds, a shop devoted to beards! 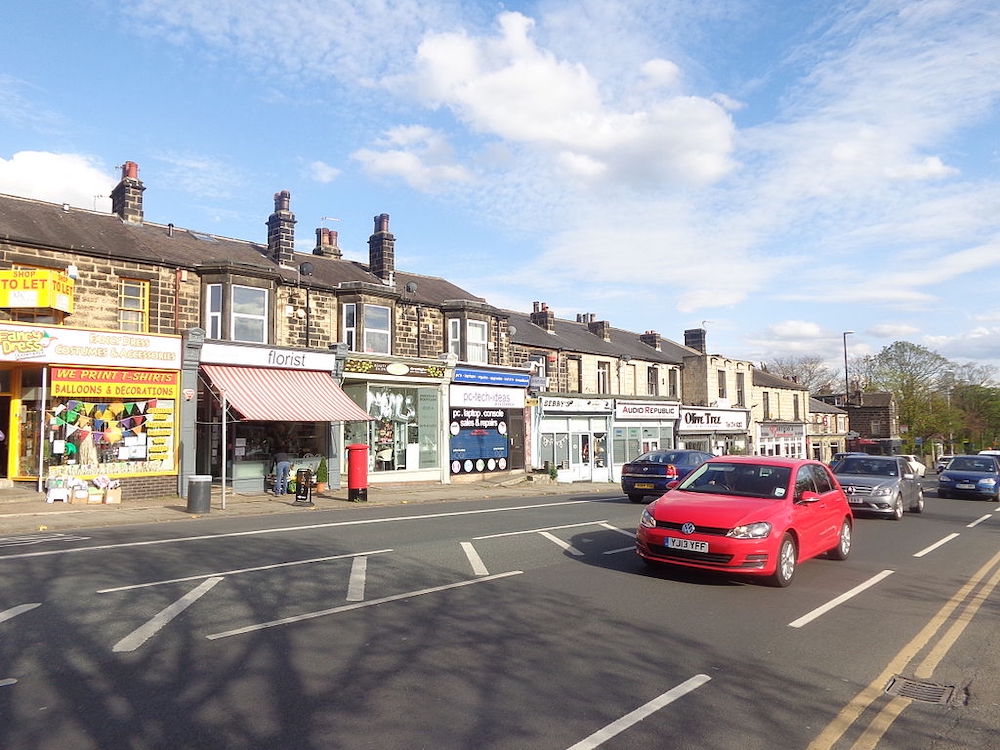 If there's one other place in the entire world that you can probably compare Holbeck to, it's Brooklyn. Both the New York borough and the Leeds district are urban, hip, and slightly underground. Though it's not as established as the rest of the neighborhoods on this list, it's genuinely an up-and-coming district that both locals and tourists alike look forward to. A great place to hang out during the day, it becomes one big party at night, what with the lively nightlife scene here. From loud pubs to chill bars, it's a cool and exciting haven for after-hours! 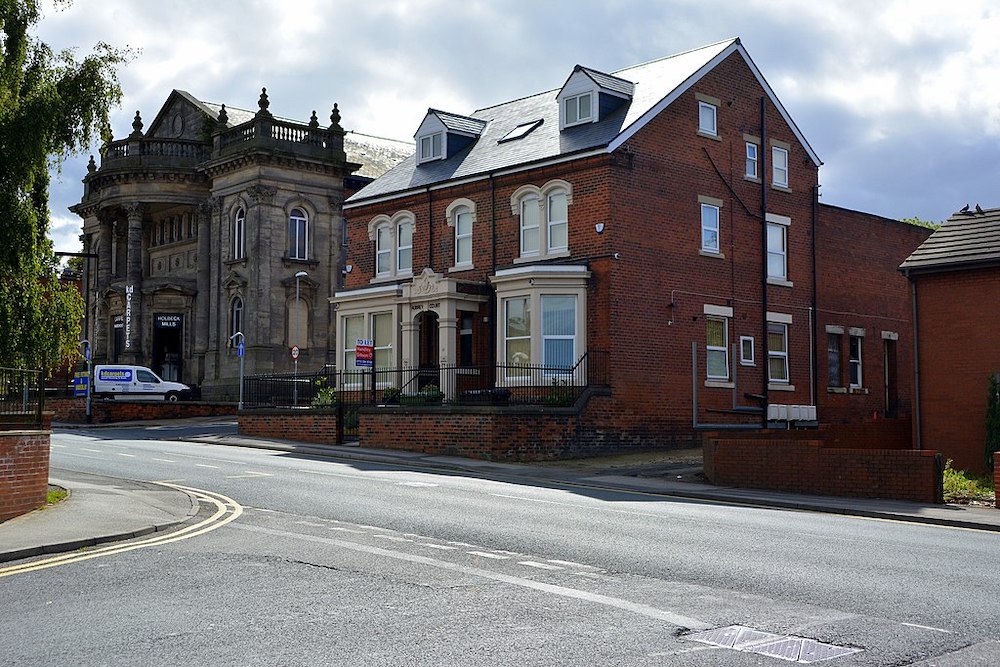 Now, if you were hoping to find a suburban area where you and your family can settle down in Leeds, look no further than Horsforth. It's as charming an English countryside village as ever, with a healthy balance of contemporary homes with traditional British houses. Peaceful and serene, this is the perfect place to move to if you have kids. This isn't to say that London, Wales, or any part of the UK aren't suitable for children. But there's something about the charming neighborhood of Horsforth that screams 'ideal family life.' Once you've been here, you'll understand why. 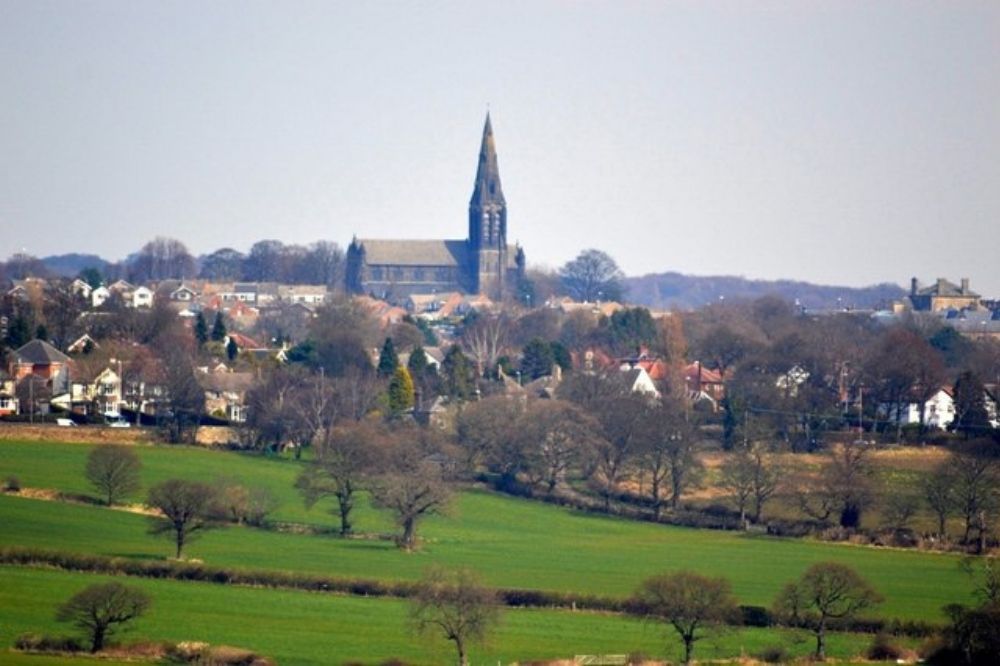 By its name alone, you can already tell what to expect here. Looking more like Amsterdam than a city in the UK, Leeds Waterfront is actually one of the busier districts on this list. You can do so much in a day that you'll almost feel like you're in London or something. In the morning you can jog by the canal. At noon, you can dine in a waterside restaurant for lunch. And at night, you can party till the next morning in the many nightclubs and bars here. Add to that the galleries, shopping centers, boutiques, and more! 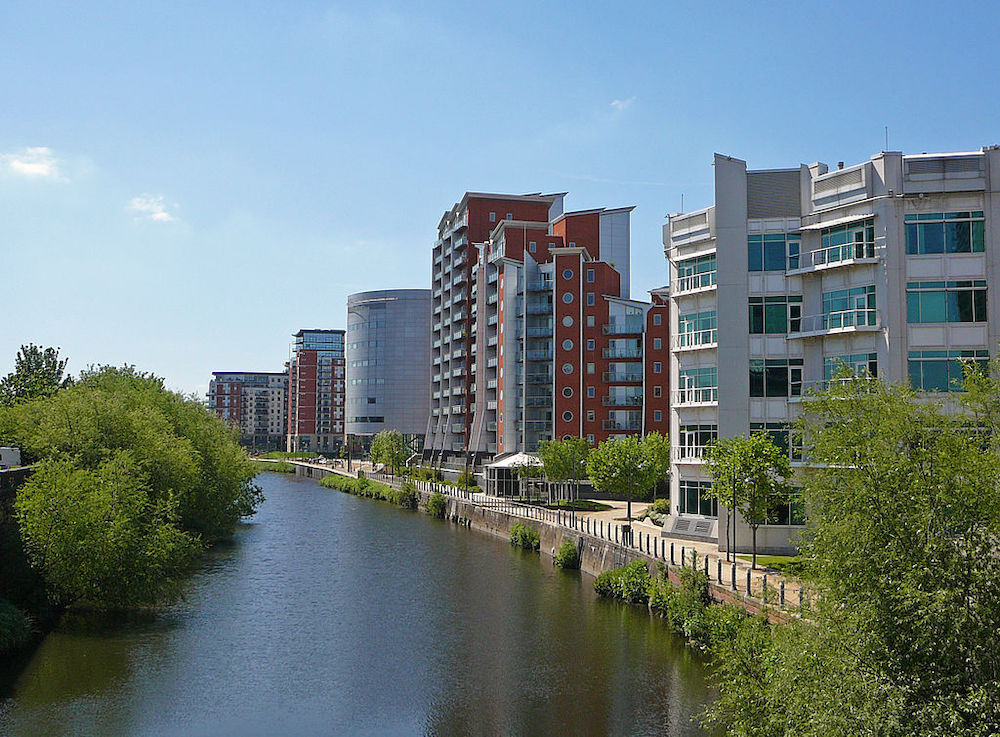 Even though Leeds, seeing as it is in the UK, can oftentimes be cold and dreary, there are still a lot of days wherein the weather is just right. The climate is perfect to spend an afternoon outdoors, be it with family or friends or both! But where in Leeds can you spend a day like this? In Meanwood. Located right smack in-between Headingley and Chapel Allerton, the place is best known for its parks, meadows, and a little bit of woodland. On days where you just want to bathe in the sunlight and forget about everything else, this is the place to escape to! 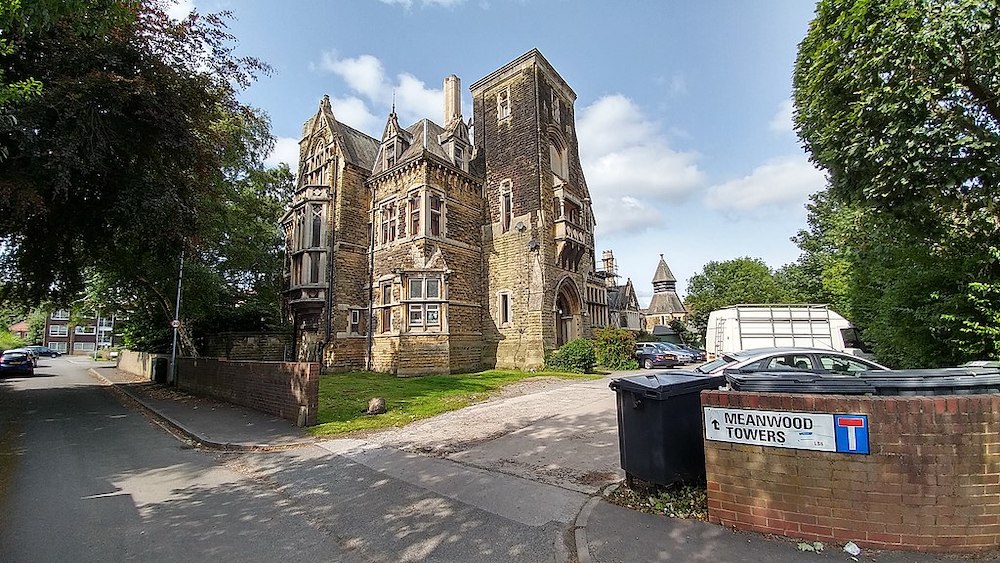 Finally, there's Otley. If you really want to bask in the glory of the English countryside, look no further than this neighborhood. A charming area where the rural lifestyle reigns supreme, it's a good distance away from the hustle and bustles of Leeds. Though you won't exactly become a farmer here neither! If anything, you'll really just relax, spend quality time with the kids, perhaps make your own garden, and, of course, enjoy some afternoon tea here. Quiet and humble, it's an ideal life for many who go to Leeds to escape the stress of living in places like London! 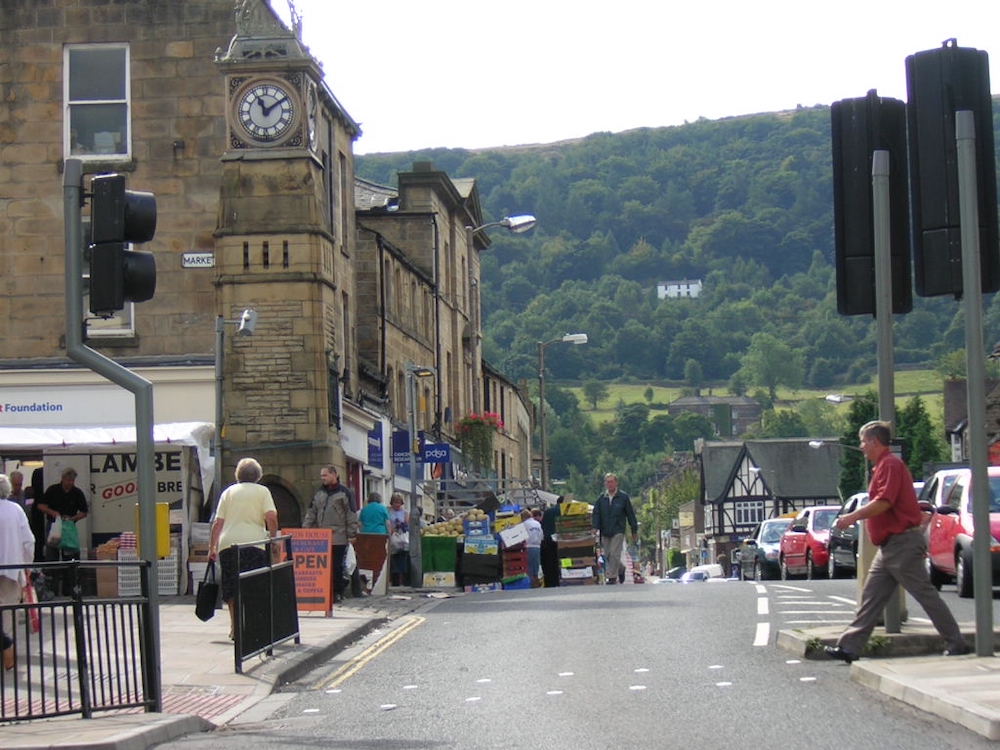 Leeds is a city in the English countryside that you really ought to know! It's fine if you don't right now, it's not exactly the most popular place in the UK. But once you've been here and visited its beautiful and charming districts, you'll likely think it should be!