When you hear about Mykonos, what comes to your mind? The white sandy beaches? The crystal blue waters? The stunning Mediterranean coastline? It's no secret that Mykonos is one of the most popular destinations in the world. The place has practically become synonymous with vacations and summer getaways. But what about when you actually relocate here? Will still seem or feel the same? Of course not. Moving to Mykonos is a totally different matter from just visiting it as a tourist. So much so, you'll need a relocation guide to show you the ropes. And that's just what this is. 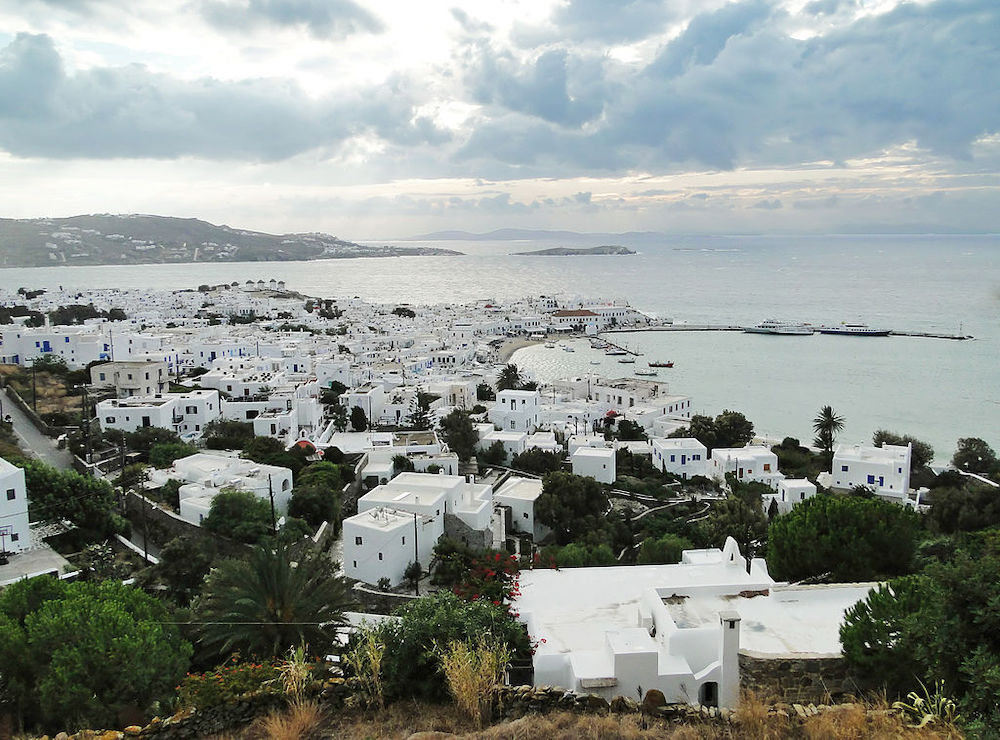 With only 12,500 people living here it's safe to say that Mykonos is one of the more peaceful cities in Greece. So it's no wonder it's become quite the destination for vacation—it can get very peaceful here. Though for those moving to Mykonos, it can get a little too quiet. As you might already expect, the weather here remains sunny all-year-long, though it can get a little colder at times. Most people here speak Greek, so unless you're already fluent in the language, you'd do well in learning some of it before you go here. 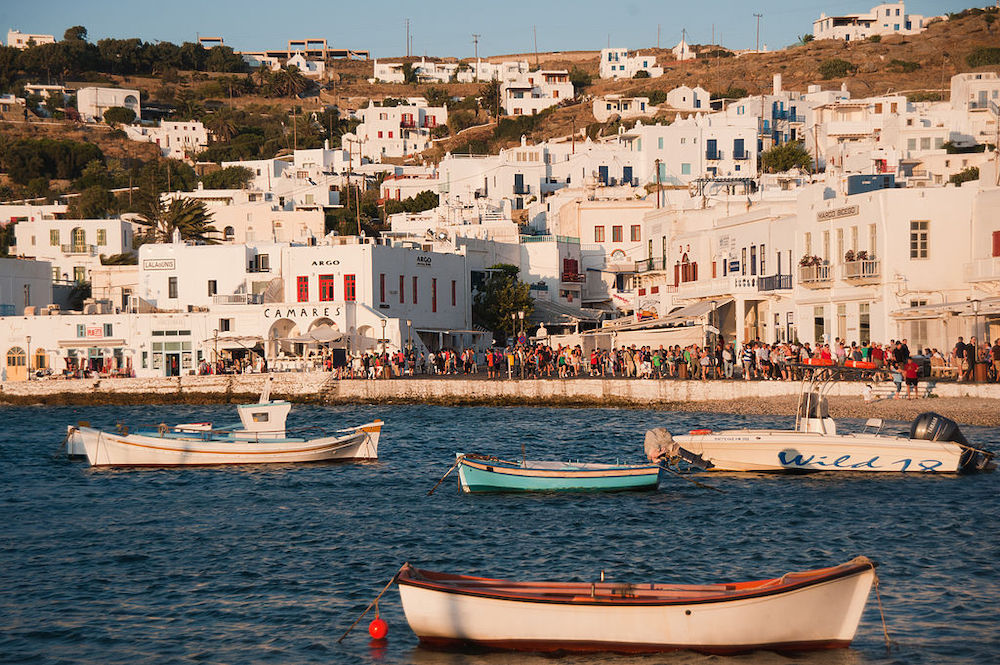 So, how does one go about traveling around the island of Mykonos? For one thing, if you're expecting a railway system, think again! There's none of that here, be it underground or above ground. Instead, Mykonos' public transport relies heavily on the many taxis and buses that operate here. They're not as many here as there would be in other cities like Athens, but there are enough to make hailing for one on the street pretty easy. And, of course, you can always rely on a transportation app for that as well. In terms of getting to Mykonos island from another part of Greece, you'll need to take a ferry or a water taxi for that. 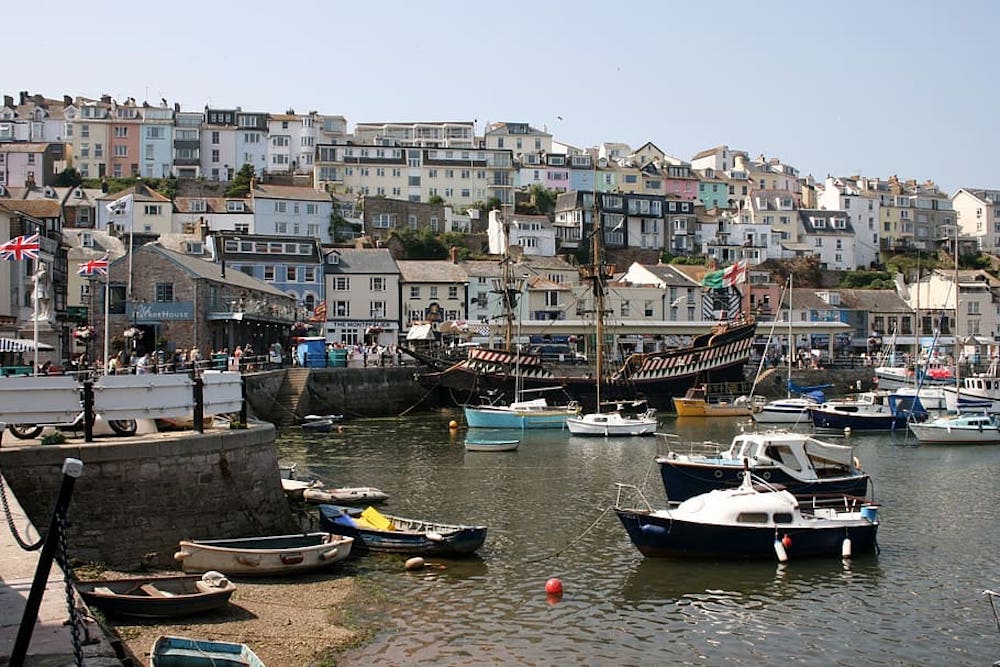 Now, where should you live? Mykonos is made up of many neighborhoods, each as beautiful and as paradise-like as the next. Though most of the people reside in Chora, arguably the busiest town on the island, other areas are worth checking out too. Ano Mera, for instance, is as Greek a district as the rest of them. It's here where you'll really get a good taste of the local lifestyle on the island. Meanwhile, Little Venice is precisely that—a small slice of the famous Italian city but with a Greek twist. And instead of canals, the houses here line the stunning Mediterranean sea. 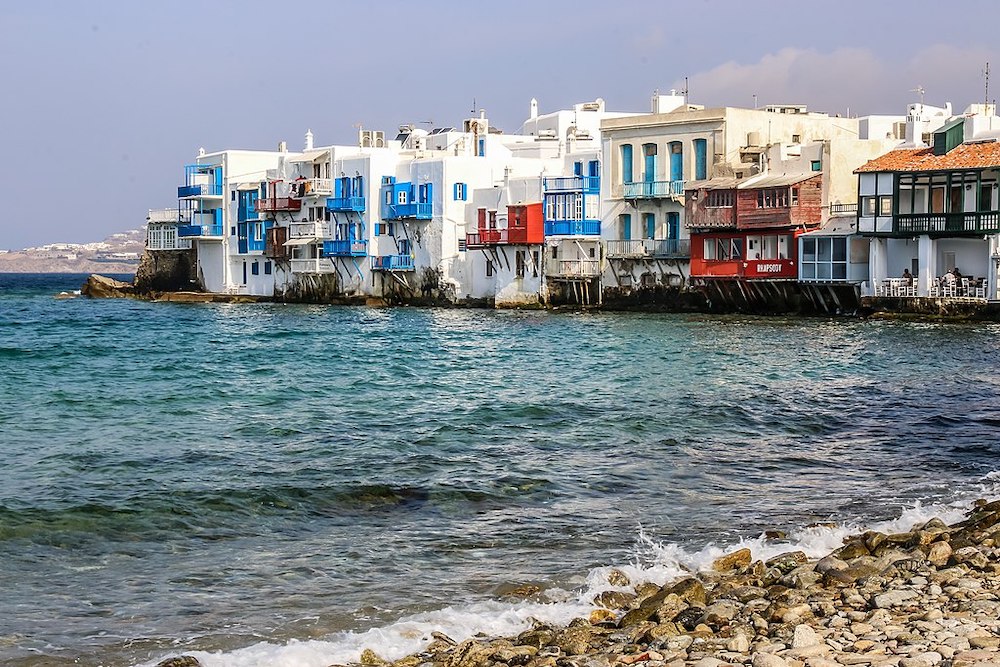 Despite its glossy reputation as a summer escape for the rich and famous, living in Mykonos actually in't all that expensive. Sure, if you want to frequent the high-class places that most celebrities go to, it'd cost you a lot more than you've bargained for. But the truth of the matter is that the living costs here are pretty mid-range, bordering on low in some cases. In fact, rental fees on the island ranges from a minimum of €700.00 to a maximum of €2,500.00, whether you go for a luxury apartment or a standard Greek home. And if you want to own property here? It'd cost you €4,000.00 to €5,000.00 per square meter. 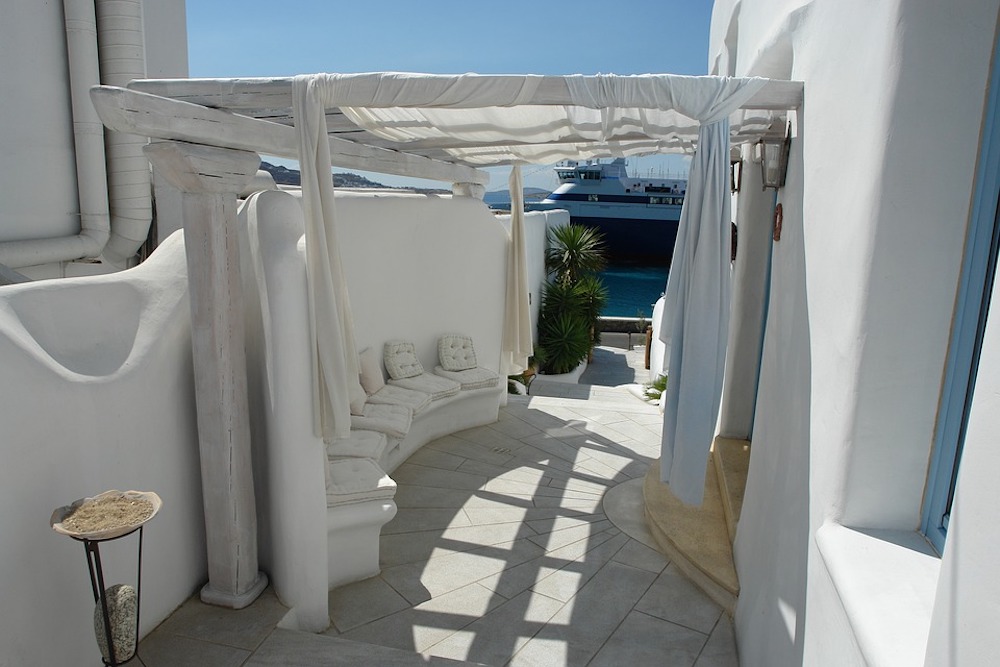 If you'll be looking for a job here in Mykonos, prepare for a bumpy ride. It's not exactly a secret that Greece was one of those countries that were hit the hardest by the recent recession, and now, by the Covid-19 global pandemic. As a result, the country's job market isn't exactly its strongest right now. It shows with the current 17.24% unemployment rate, one of the highest in the world right now. Still, this shouldn't dissuade you from finding a job here. Especially since there are many ways to go about it, from going on job-seeking websites to sticking to the classifieds in the newspaper. 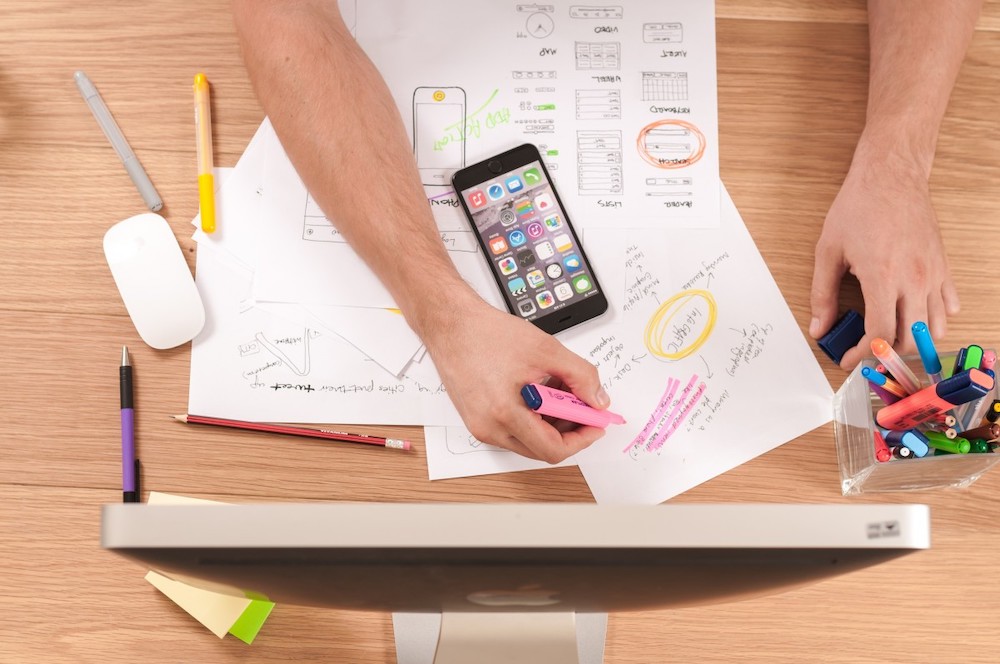 You may think that, because Mykonos is its own separate island, that there are probably not a lot of options for education for your kids here. But this couldn't be further from the truth! Mykonos schools still offer high-quality education, and while there aren't a lot of them, the few that are on the island are noteworthy nonetheless! From the prestigious Ekpedeftiria Sychroni Paideia to the more standard High School of Mykonos, your kids will still get the education they need and deserve here in this city. And no, they won't need to ride a boat to get to them every day! 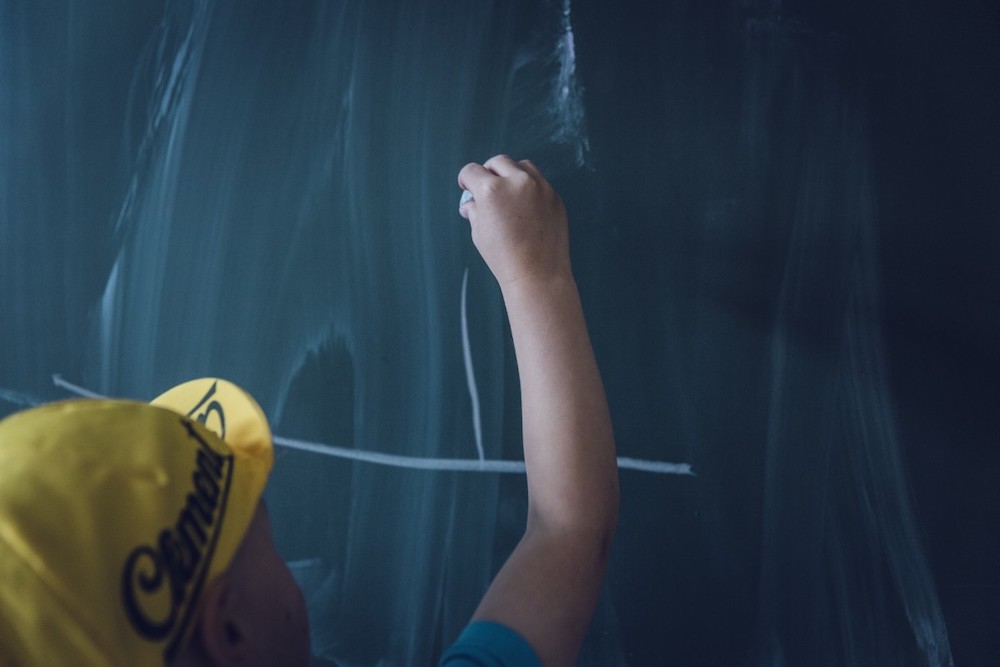 Once you become a legal resident in Mykonos, you won't have anything to worry about in terms of healthcare. Greece's system offers ample coverage universally, which means you will get access to the public option when you've settled down in the city and fixed your papers. Though gaining legal residency in Greece may take a long time, so if that happened, you might want to invest in private insurance instead, especially from international providers like Allianz Care and Cignal Global. As for the hospitals, Mykonos has many fine institutions that will take good care of you, including the Mykonos Health Center, Mykonian Hygeia, and more! 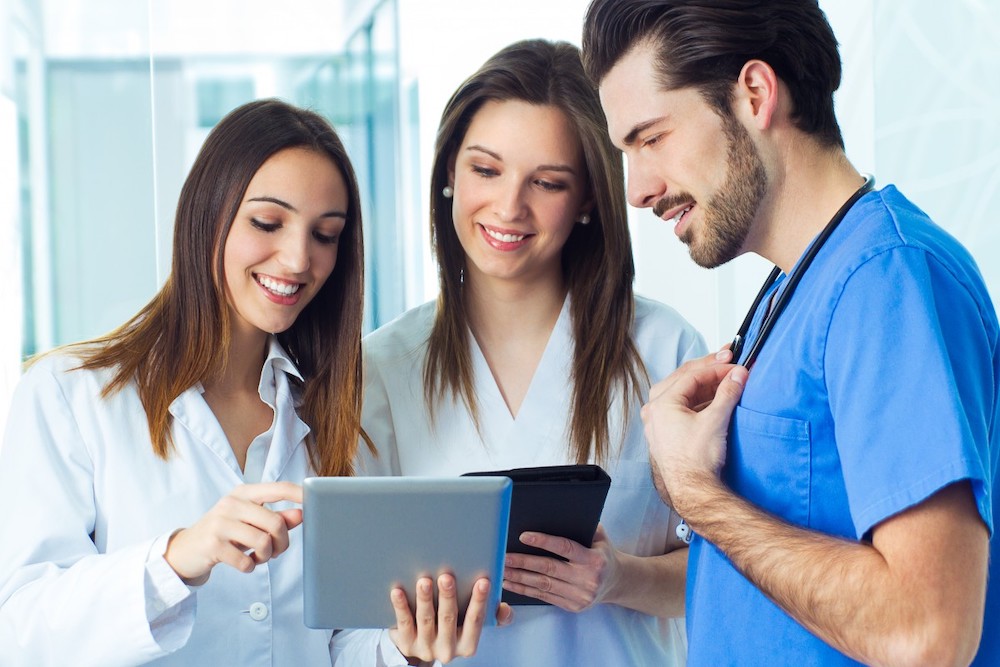 The only downside to living in Mykonos? The city is far from the safest in the world. It's not even near the top safest cities in Greece! And with a general crime rate of 71.43%, this shouldn't surprise anyone! Despite its glossy reputation, Mykonos actually has one of the highest crime rates in Europe, with crimes like corruption, bribery, and vandalism being the most common crimes committed here. At night, it's only 25.00% safe to walk around the city, further proving just how dangerous the city can be after dark. However, during the daytime, it's 64.29% safe. 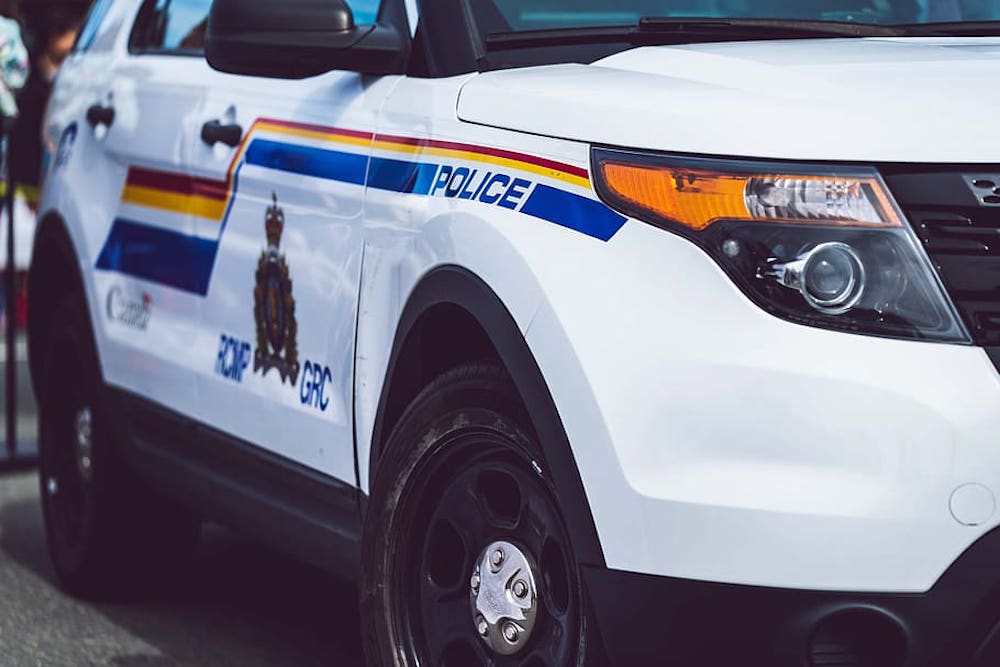 If you have plans of moving to Mykonos—or any other Greek city for that matter—please do yourself a favor and learn about the country's taxes first. Sure, the way they do them here bear many similarities to those in other countries, but do note that the smallest details can make for the biggest of differences. What's important to know is that, once you become a legal resident of Greece, you'll be obliged to pay taxes here. And your income tax rate will depend on how much you earn. At times, your company might already deduct this contribution from your paycheck before they give it to you. 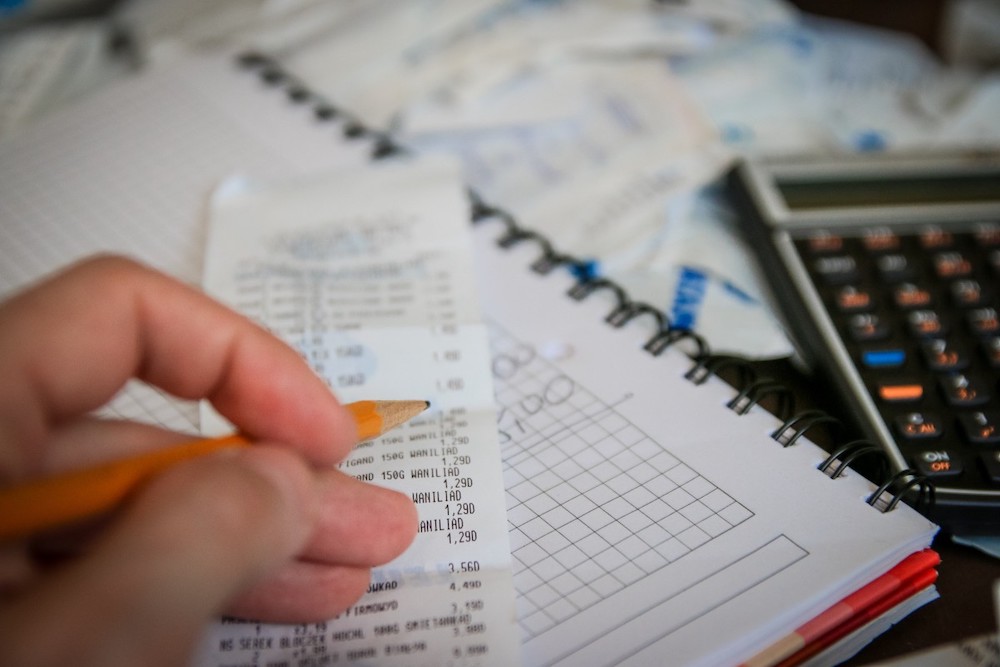 Finally, there are two relcoation tips you should never forget when moving to Mykonos. The first is to open a local bank account. This is particularly important because, as Mykonos is its own island, there aren't a lot of international banks that operate here. Not to mention the internet can be spotty at times, so online money-transferring can prove to be challenging. Handling your own account here will ensure the safety of your hard-earned money. At the same time, don't forget to purchase a local SIM card too. It will help you keep in touch, not only with your friends and daily back home but with your local colleagues here as well.

Mykonos may be quite the summer paradise, but if you moved here without knowing what to do, what to get, and what to have had done beforehand, it will become a nightmare! Always prepare yourself well when relocating to another city, even when it's here in Mykonos!

Villa one and only