Where are the biggest fashion capitals in the world? There's Paris in France, sure! Rome and Milan in Italy? Yes! What about London in the UK? Of course? And you can't forget about New York and Los Angeles in the USA too! these cities are known as some of the most glamorous destinations in the world! But, hold on! What about Belgium? As beautiful as the country is, it has yet to have a city one can refer to as a 'fashion capital.' However, unbeknownst to many, a lot of designers born here have impacted the fashion industry. Here are a few of them. 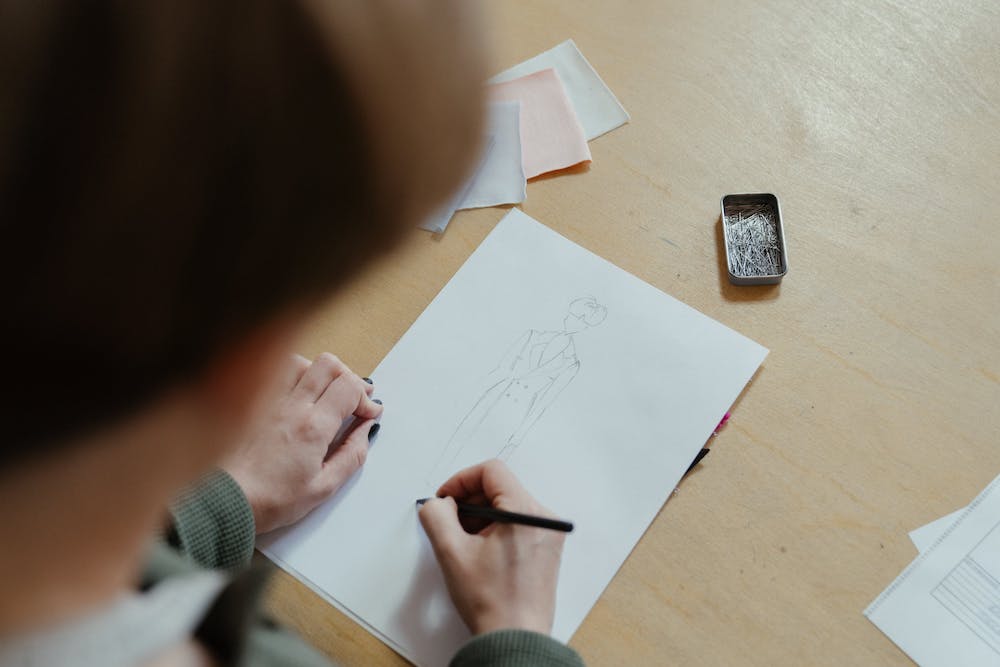 Known for his sexy and sleek looks, it was no surprise that Anthony Vaccarello will eventually become the creative director for Saint Laurent Paris. After all, risque style has been in the DNA of the brand since its namesake founder, the legendary Yves Saint Laurent, dominated Paris' haute couture scene in the latter half of the 21st century. Vaccarello, who was born in Brussels, Belgium in the 1980s, continues on the French fashion house's legacy of producing daring looks and exciting styles that captivate on the runway as well as the streets! 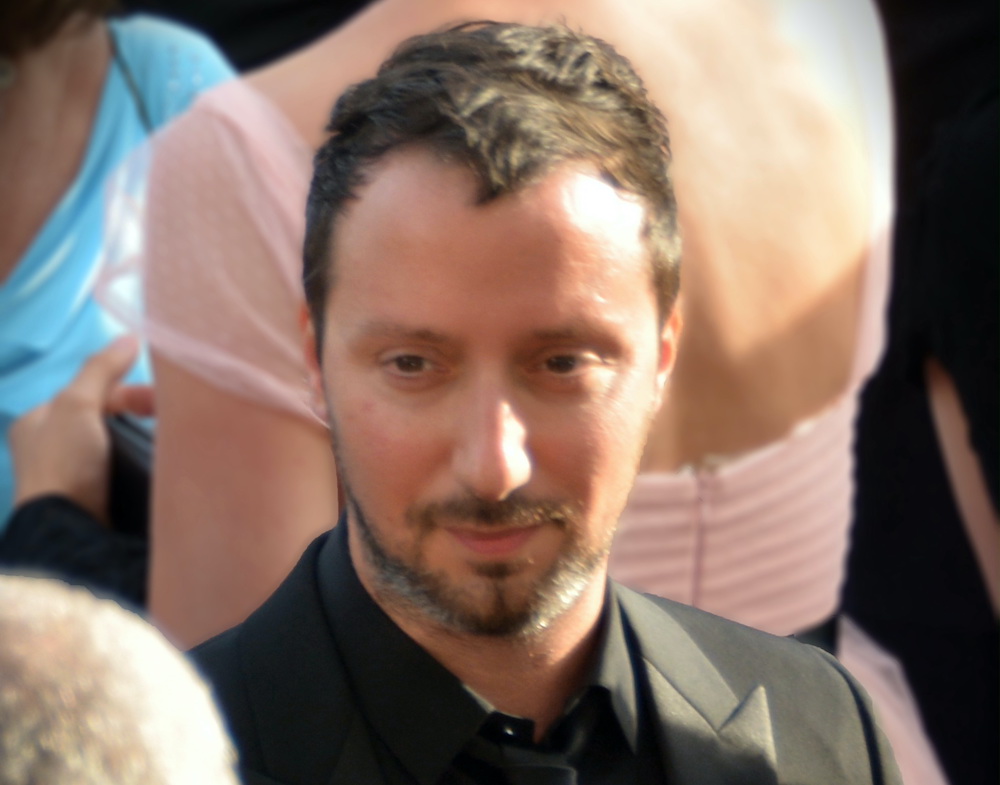 From the 1980s to the 1990s, a group of six Belgian designers took the fashion industry by storm. They were referred to as the 'Antwerp Six' and one of them was Ann Demeulemeester! From that moment on, Demeulemeester's signature rebellious, dark, and oftentimes gothic style has resonated with customers and critics alike. She was never afraid to push the envelope in terms of her aesthetic, further leaning on the avant-garde that makes them editorial-worthy, to say the least. 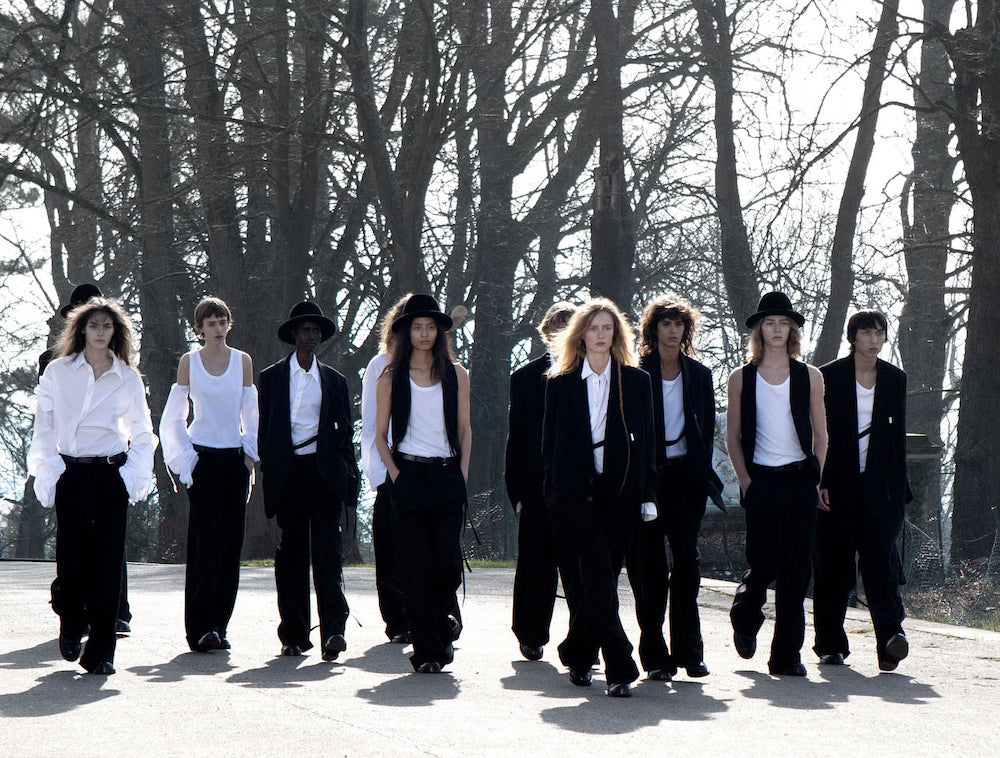 Although her brand has become one of those quintessential American designer brands, Diane von Fürstenberg isn't actually American. She was born in Brussels, Belgium to Jewish parents who were Holocaust survivors. Eventually, she studied fashion design in Madrid, Spain, and went to university in Geneva, Switzerland. Her constant travels explain her nomadic, print-heavy style—a cosmopolitan look that lots of women adore to this day. And, of course, no one should forget her iconic wrap dress too! One of the most important garments created in the 20th century. 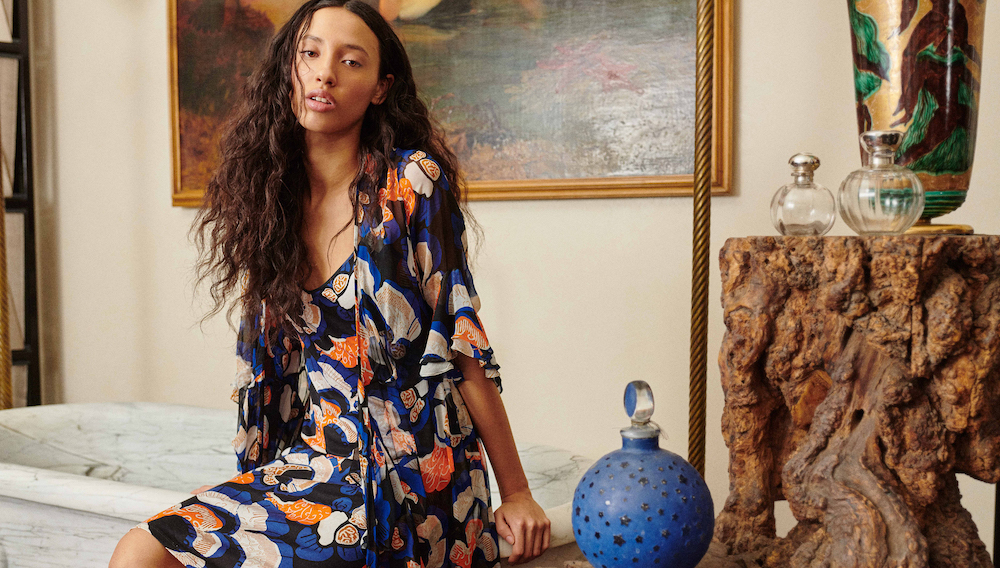 Speaking of prints, one who's an absolute master of it is none other than Dries Van Noten! A megastar in today's Paris fashion scene, many who are not familiar with the designer himself have often mistaken him to be French. But in truth, Van Noten was born in Antwerp, Belgium to a family of garment makers. Both his father and grandfather were tailors, which explains why he has such a mastery of the craft himself. But it's his awe-inspiring use of print, color, and textile that has made him one of the most admired and best-selling designers today! 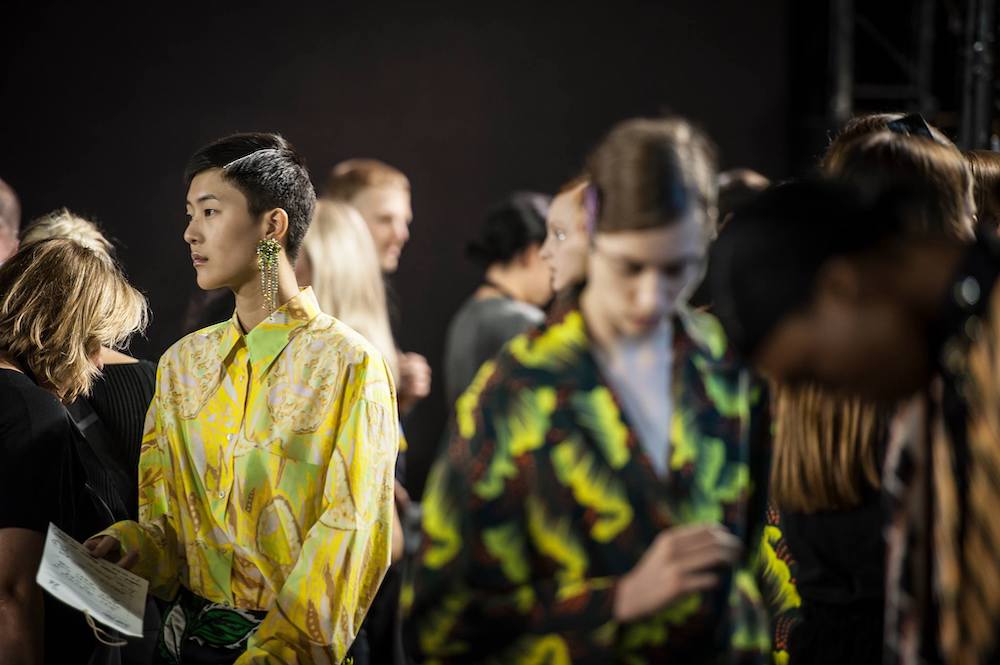 Before Kim Jones made Dior Men one of the most popular French menswear brands today, his role was previously filled by Belgian designer Kris Van Assche. From April 2007 to March 2018, Van Asche headed Dior Homme (the brand’s former name) and continued Hedi Slimane's fashion revolution on menswear. Sleek silhouettes, small proportions, and constricting tailoring defined his look for the brand. It was heavily criticized for looking too unapproachable, but it was one that fashion still remembers to this day! Now, Van Assche currently designs for Berluti as its menswear creative director. 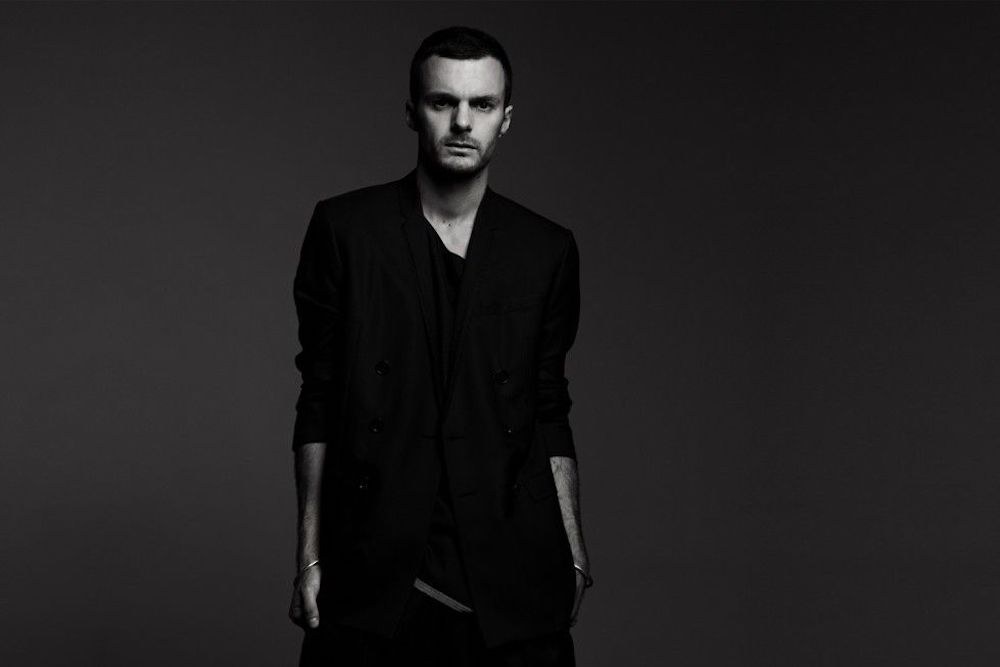 If there's one Belgian designer that has truly shaken the fashion industry to its core, it's Martin Margiela. His deconstructed, avant-garde, experimental, and at times, off-putting designs paved the way for other designers to throw away convention and go all-out and putting out awe-inspiring looks on the runway. Not to mention his notorious reclusiveness. It was rare to even see him in person, let alone get an interview with him! Today, although he no longer heads his eponymous label, his influence lingers on, especially among up-and-coming designers and fashion design students. 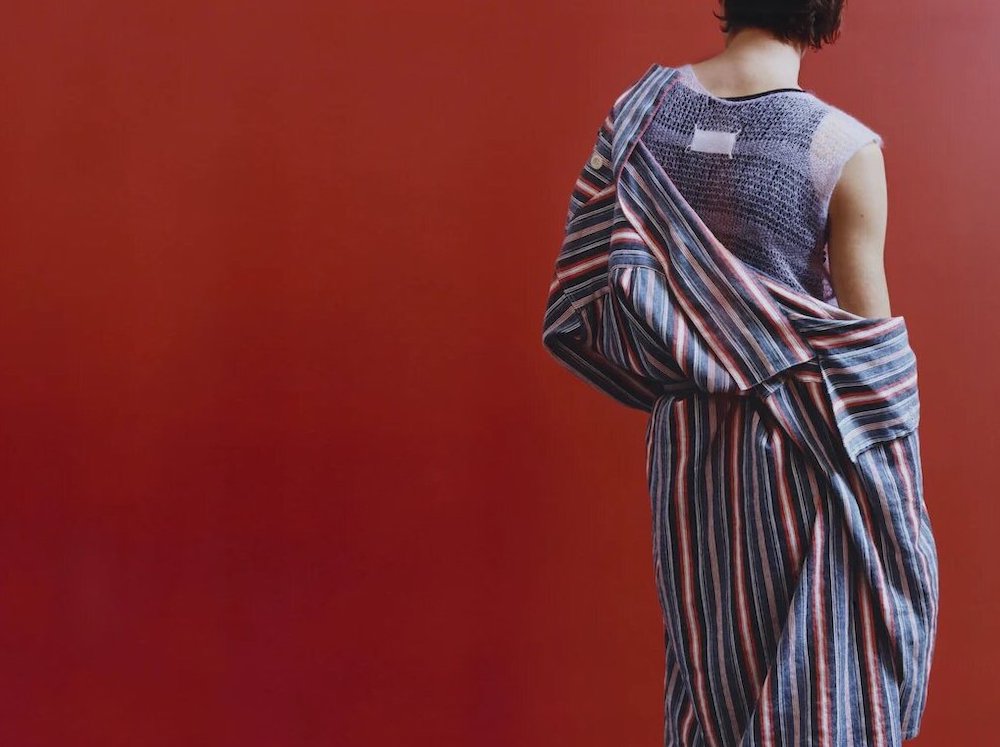 Born in Brussels, Belgium during the 1970s, Olivier Theyskens is certainly one of the most skilled designers on this list. He has designed for big-named brands such as Rochas, Nina Ricci, and Theory. Today, he heads his own namesake label, remaining a strong voice in the Paris fashion scene. Throughout his career, his excellent tailoring and elaborate designs have captivated the industry over and over. His strict sense of old-world romanticism and nostalgic appeal resonates with those who view fashion as a form of escapism. So it's no wonder he's still a force to be reckoned with in fashion! 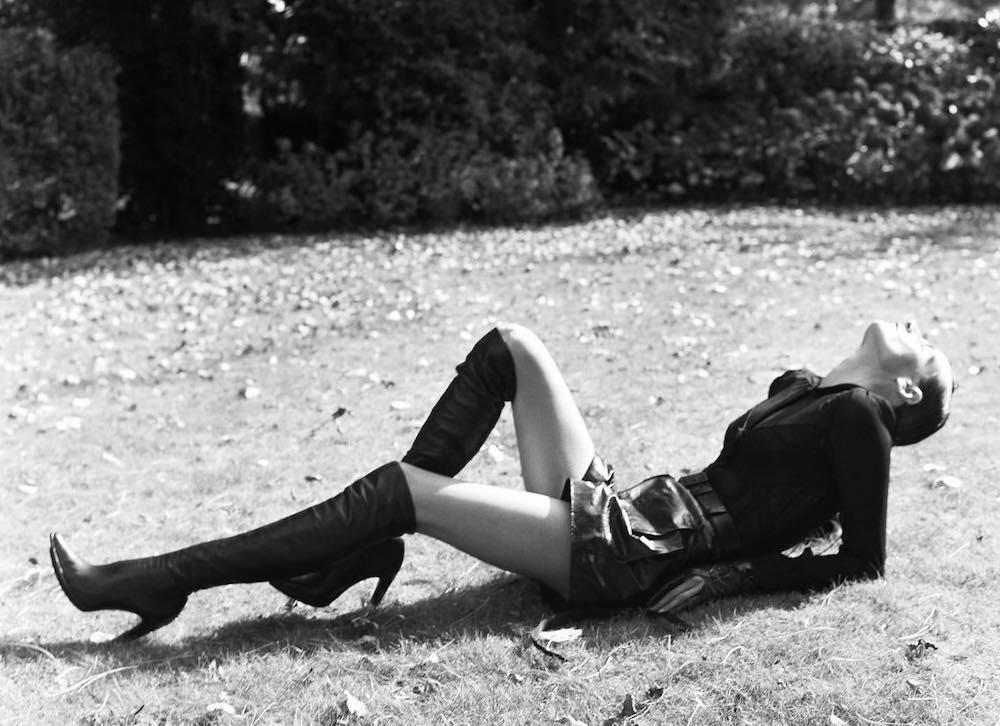 Jil Sander, Dior, and now, Prada—these are just some of the megabrands that Raf Simons has designed for over the years. Since launching his own menswear label in 1995, the Belgian designer has fascinated fashion fans again and again. But his rose to international prominence was really when he worked as the creative director for Jil Sander from 2005 to 2011. He then tried his hand at haute couture when he headed the house of Dior from 2012 to 2015. And now, he works hand-in-hand with Miuccia Prada as co-creative director of one of Italy's best designer labels, Prada. 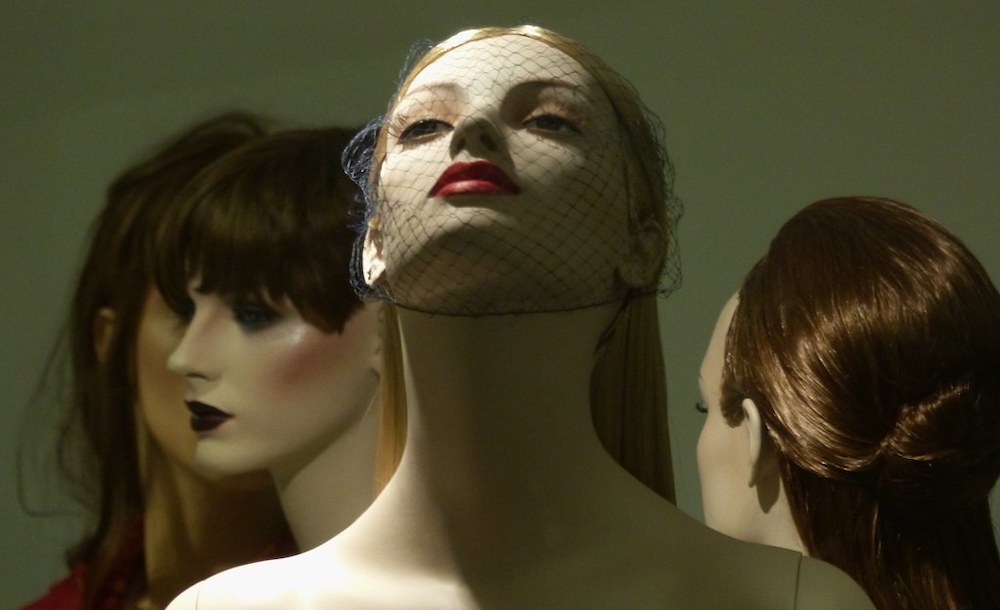 It's almost difficult to describe Veronique Branquinho's signature style. On one hand, it's elegant, sophisticated, and romantic. But at times, it's also casual, streetwise, and cool. Perhaps part of what makes Branquinho such a dynamo during Paris Fashion Week is that you never know what to expect from her. Be it excellent tailoring or impeccable flowing dresses, she has a good grasp of that unmistakable French style that many fashion lovers covet. 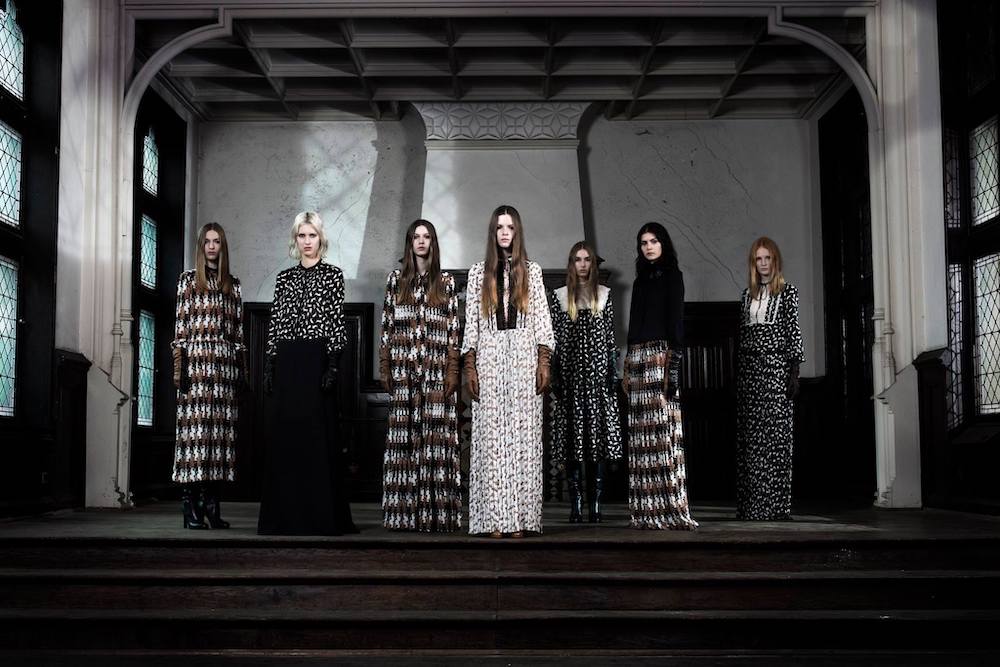 As far as menswear is concerned, there's really no one quite like Walter Van Beirendonck! Part of the 'Antwerp Six,' he remains one of the most dynamic designers in the industry today. 'Avant-garde' doesn't even begin to describe his works! Only he could use garish colors, strange shapes, and turning a teddy bear into a sweater look fashion-forward. Although it seems that he's just playing around, his menswear has oven ventured into artistic territory, making it more memorable than an ordinary well-tailored suit! 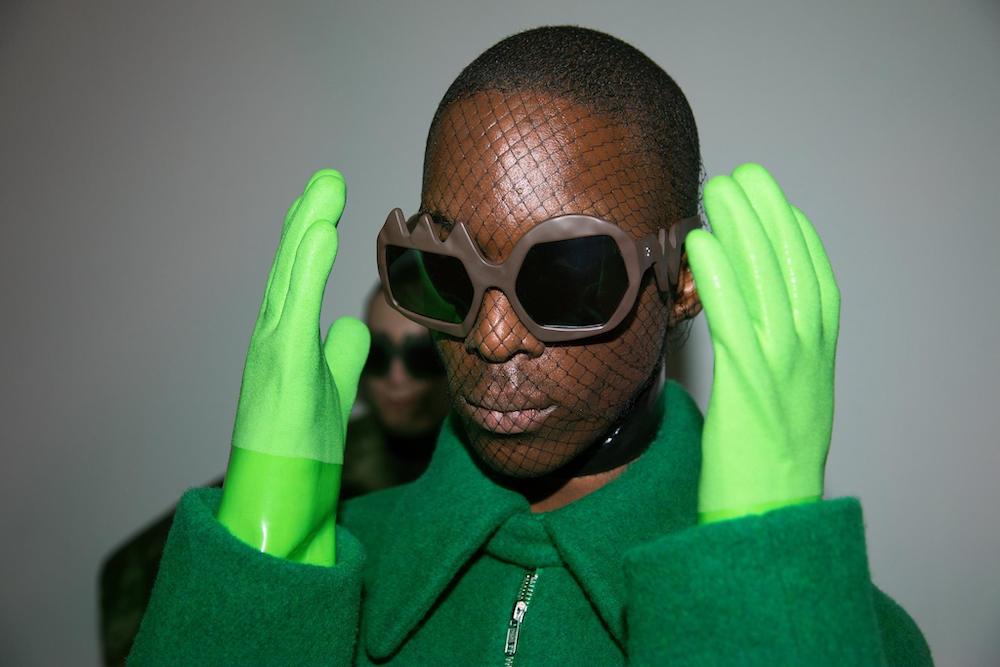 Although Belgium isn't exactly known for its fashions, it has produced some of the finest fashion designers in the world. They now dominate the major fashion capitals, heading big-named brands and becoming industry icons themselves!

When you get to Belgium, make sure to go for a luxury home that has a closet that can fit all of your designer clothes!