What To Expect in London This Winter

It's finally winter, and while it's the coldest season of the year, there are still so many things to look forward to. At least, when the world has calmed down again. Because of the global pandemic, to say that things aren't normal these days is an understatement! And it's a darn shame too because winter makes a lot of places that much more exciting and beautiful. Even a city as big and busy as London. Once the first snowflakes fall in the British capital, the entire city becomes quite the winter wonderland. In what would be a normal year, these what to expect here. 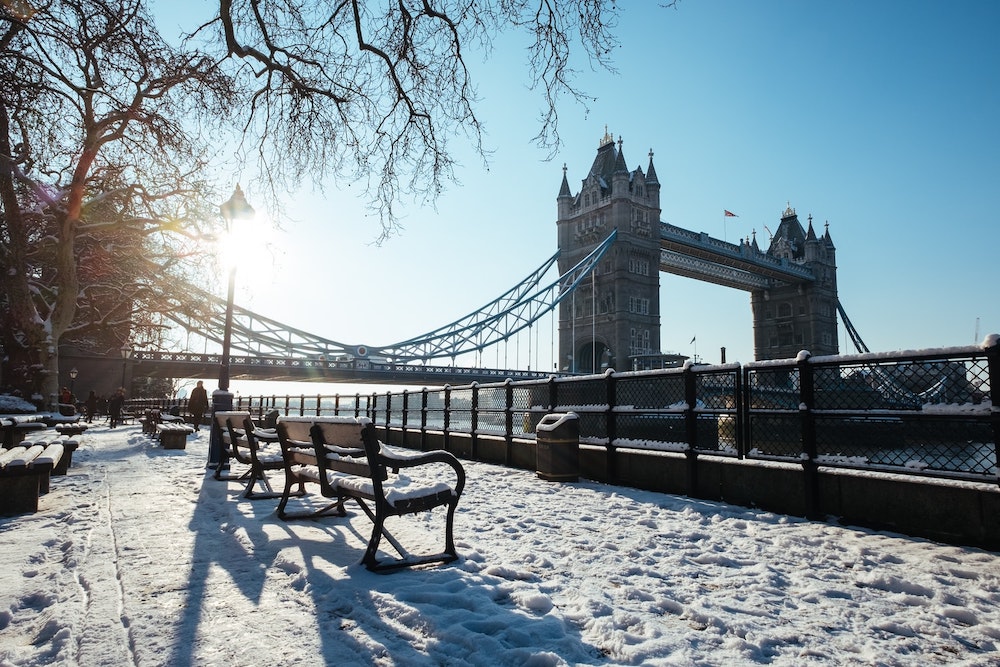 Looking At The Lights at Christmas at Kew

The Royal Botanic Gardens, also known as 'Kew,' is one of the most beautiful places in London. Though more manicured than the other big parks where you'll find people playing about and walking their dogs, it still attracts a lot of people nonetheless. Most especially when winter comes. As soon as the early weeks of December up until late January the next year, 'Christmas at Kew' becomes one of the main holiday and winter attractions in the city. The beautiful oasis of botanical bliss transforms into a glimmering city of lights. Each part of the gardens sparkles, both with the snowflakes falling and the fairy lights brightening the place up. 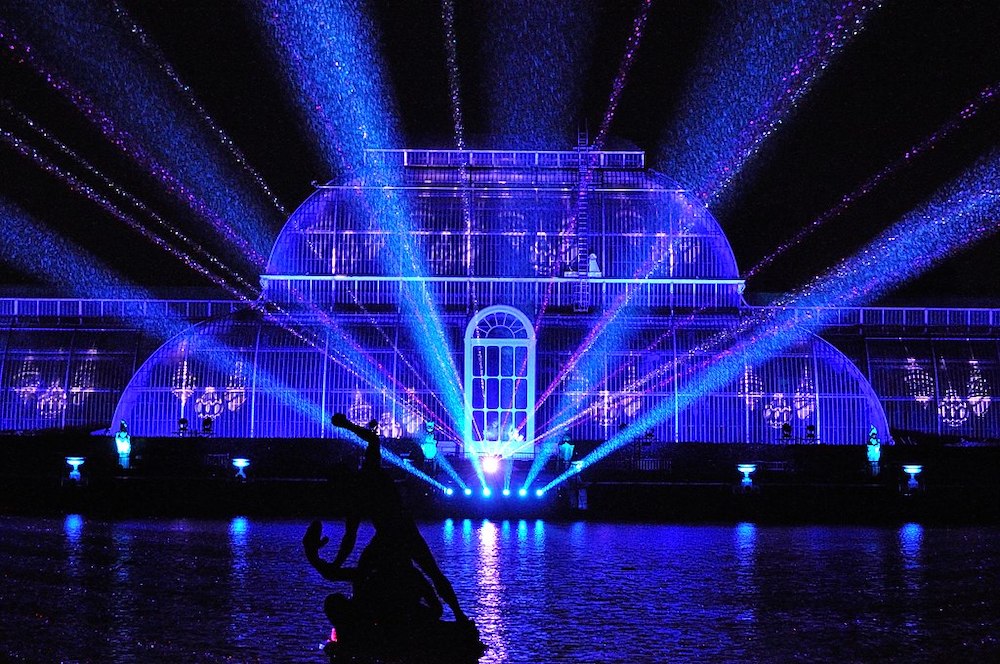 It might be cliché, but nothing beats going ice skating during winter. This is practically the only time of the year where you can do this outside, where you can appreciate the beauty of a snow-ladened worked as you glide along with the rink. Here in London, from the moment the first snowflake falls to when spring arrives, many places around the city turn into public ice-skating rinks. The National History Museum and the Somerset House are just some of them. Ordinarily, you'd want to any of them because they're some of the top tourist attractions in London. But during winter, just ice-skating outside them works enough!

Warm Up in A Pub

It's no secret that the British love drinking. That's part of what makes them so charming, among many others. And while there are a ton of upscale bars and nightclubs for people to go to, it's a much more 'British' experience to get a drink at a pub. And don't worry, there are many in the city you can go to that will keep you warm in the winter! Just about every neighborhood in London has, at least, two or three! Possible even more! And on normal years—without a global pandemic, that is—they'd be packed even during the dead of winter! 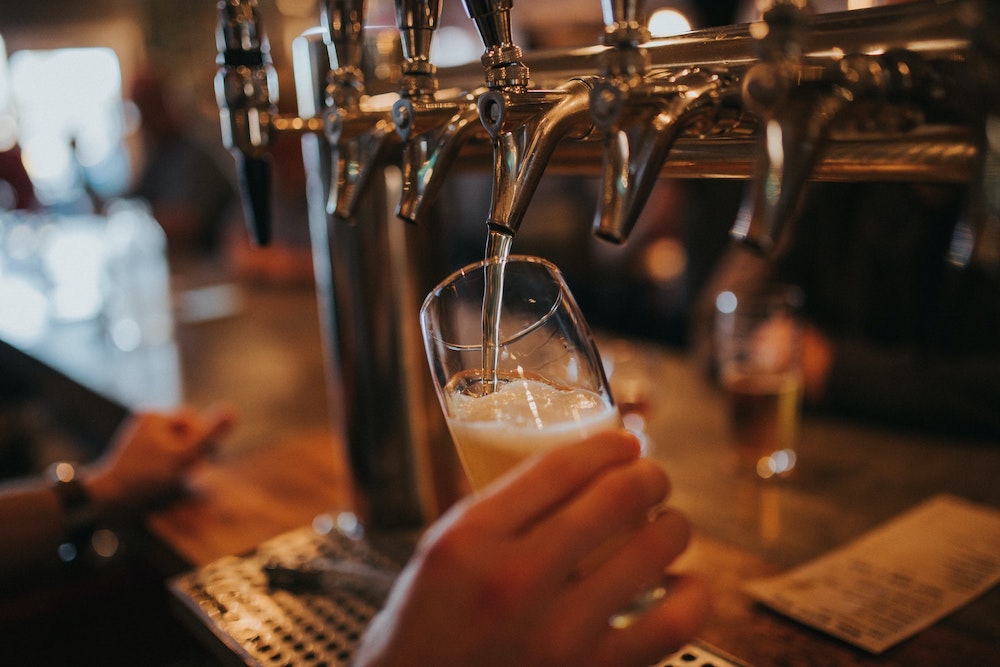 Every year, the British capital hosts the London Short Film Festival. Both established filmmakers and up-and-coming artists share their best works in the city, presenting short films that are often as riveting as feature-length movies. They'd ordinarily show the films in various theaters across the British capital, but for this upcoming 2021 edition, they'd be going digital instead. Nonetheless, this only shows that the festival is a much-anticipated winter tradition in the city where people can, hopefully by 2022, warm up in theaters and see what the brightest talents in the film industry have to offer. 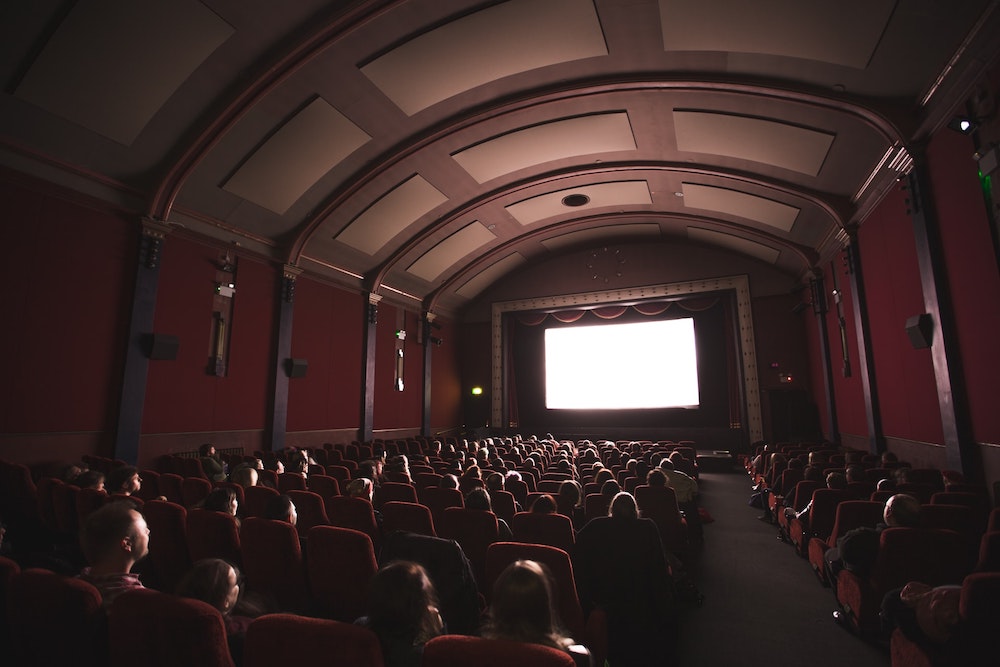 Marvel At The Pieces from The London Art Fair

Another festival, or rather, fair, in the city during winter is the London Art Fair, Though it's canceled this 2021, it's normally one of the most exciting annual winter events in the city, especially for art lovers. It's here where prominent artists and emerging creatives come together to show the world what they have to offer. Oftentimes, it also becomes quite the bidding war between wealth collectors and modern art galleries. Nevertheless, the artworks remain the stars of the show at this fair. Hopefully, by 2022, the fair can run as normal again. For now, you can see what would have been included in the 2021 edition on the fair's official website. 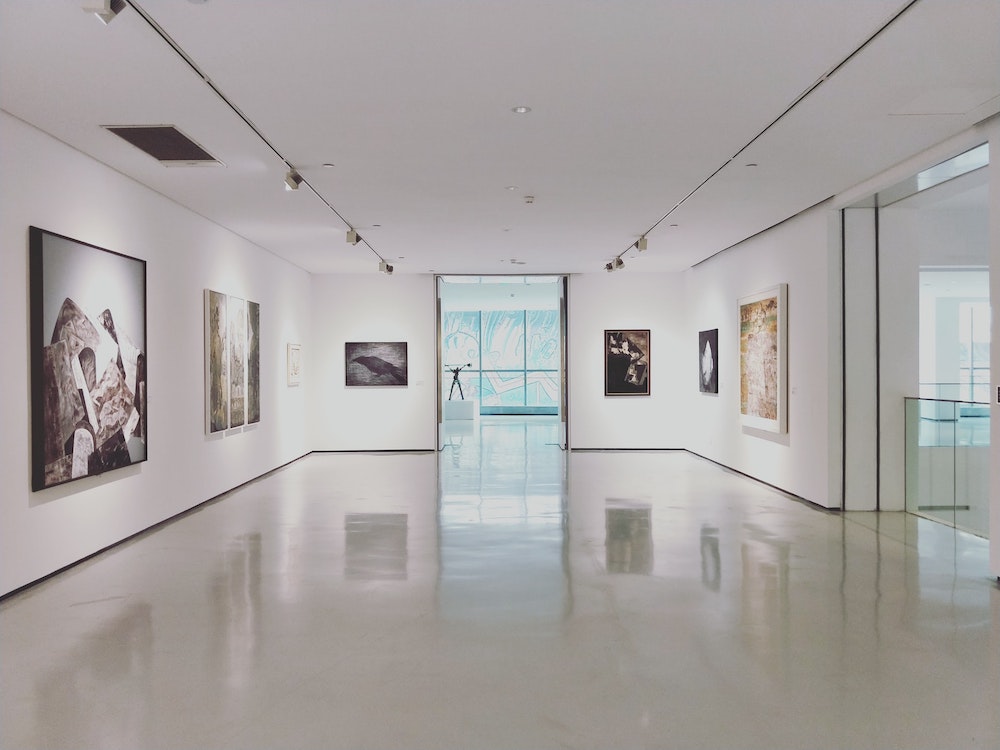 Even though it's the top-notch restaurants that keep up London's reputation as a food capital, there are other places in the city where you can still satisfy all sorts of cravings during winter. One of them is Borough Market. Known as one of the best food markets in the British capital, a whole host of exciting flavors, exotic tastes, and all sorts of delicacies await the foodies in the city. From the spiciest curries to the sweetest pastries, there's a lot to look forward to in this market. And the best part is they're most affordable too! Going here would definitely keep lower food costs during winter! 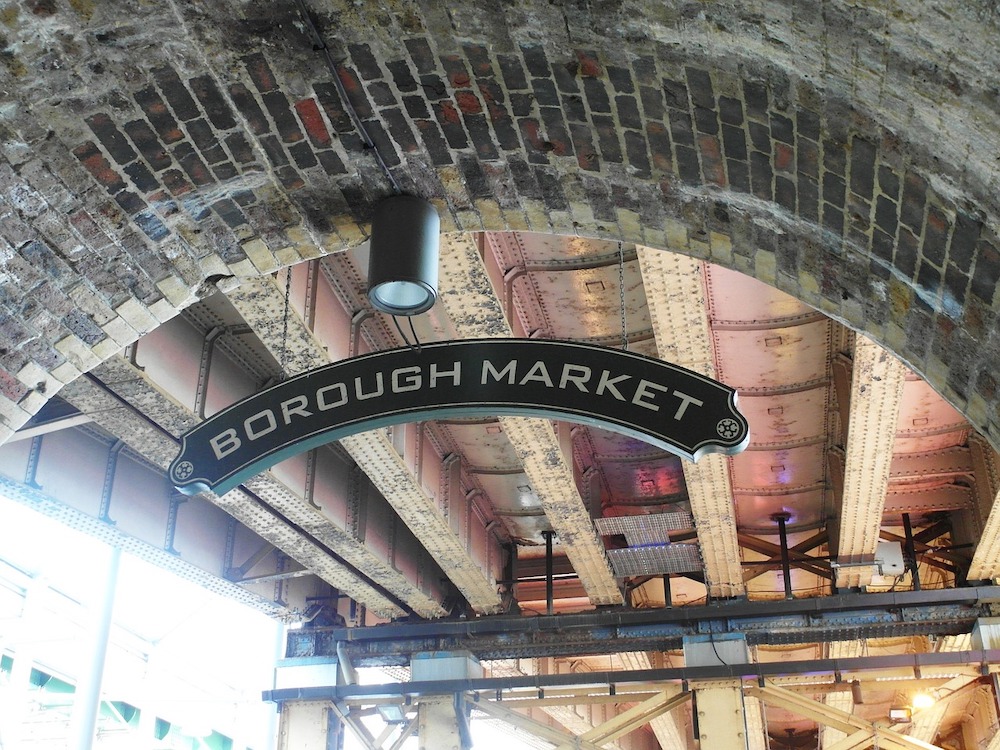 Go For A Warm Afternoon Tea

Finally, what's spending winter in London without doing a few British traditions? Just because it's cold outside doesn't mean normal life has to stop, right? In fact, there's one British tradition you can do that's perfect for this season—have afternoon tea! There's no replacing getting all warmed up by a nice cup as the temperature lowers down outside. You can also do it at home, which is convenient for this time amidst a global pandemic. Either way, on a normal winter season in London, there are a ton of afternoon tea places you can go to warm yourself up in no time! 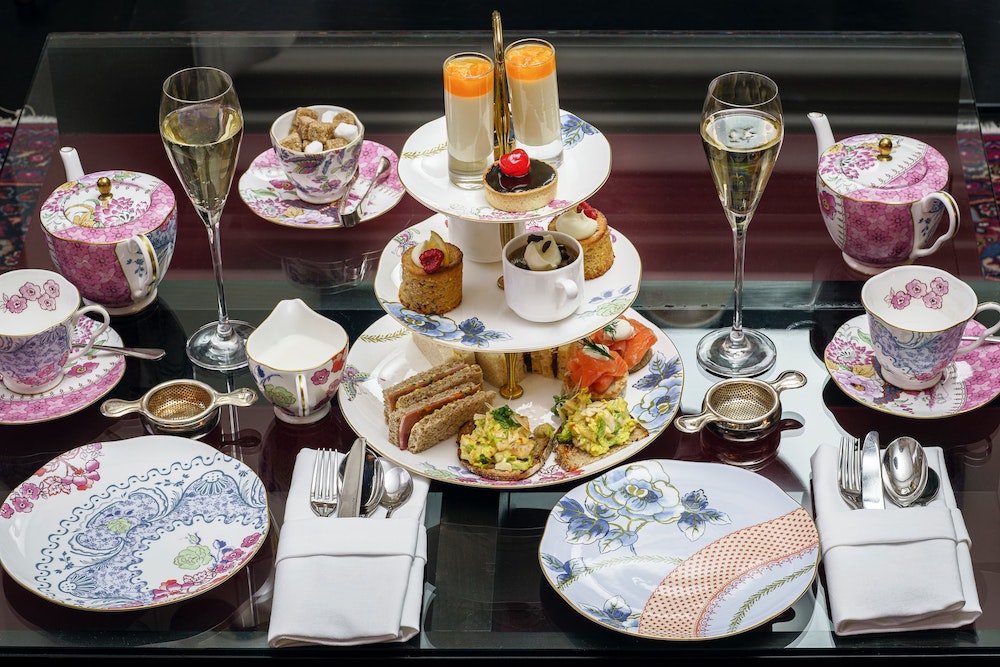 Just because it's colder in London during the winter, doesn't mean it's not a fun, exciting, and beautiful city to be in! In fact, there are so many things to do, places to go to, and more in the British capital during this season!

Staying warm in London during the winter is much easier to do if you picked a luxury apartment to be your home for your stay here!