Paris' 10 Arrondissement: What You Need To Know

When you think of Paris, you probably think of centuries-old buildings, rococo palaces, and historic landmarks, right? Well, that's not what the French capital is all about. At least, not for this day and age anyway. Paris is as contemporary a city as the likes of New York and Shanghai, even though most of the structures here are historic and classic. Take the 10th arrondissement, for instance! Now here's a part of the city that's in the now! One of the hippest areas in Paris, it's a perfect place for those who want to for today to call home! 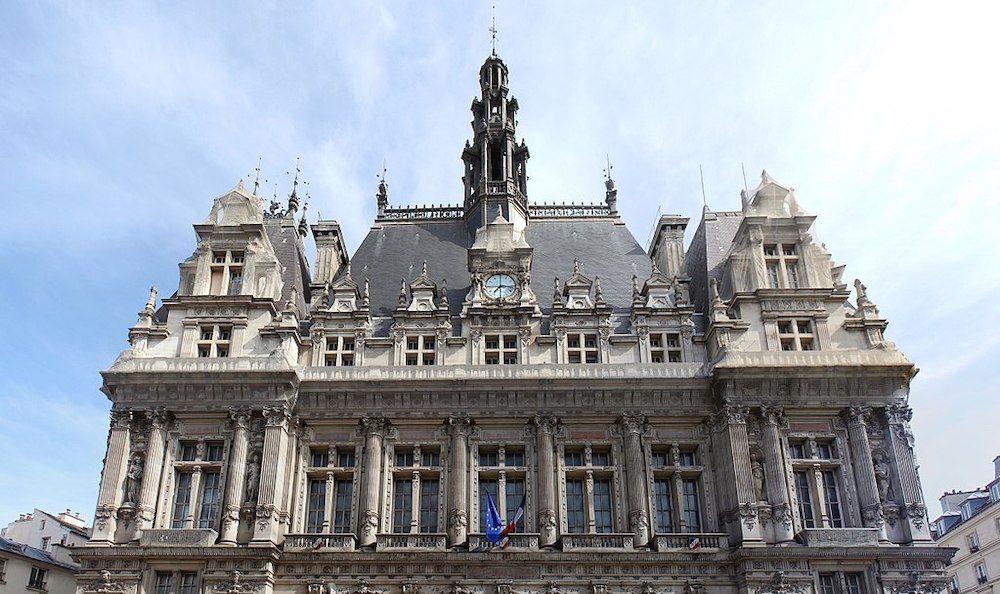 As already mentioned, the 10th arrondissement is one of the trendier parts of Paris. Think of a hipster haven within a classical and historic city and you've got the gist of what this part of the French capital is all about. Open cafés where people work away on their laptops, street performers playing the songs on today's top charts, street art that's far from what you'd expect in the Louvre, and more! These are what define and make the 10th arrondissement stand-out against the others. And for some, they're good enough reasons to choose this area as their new home! 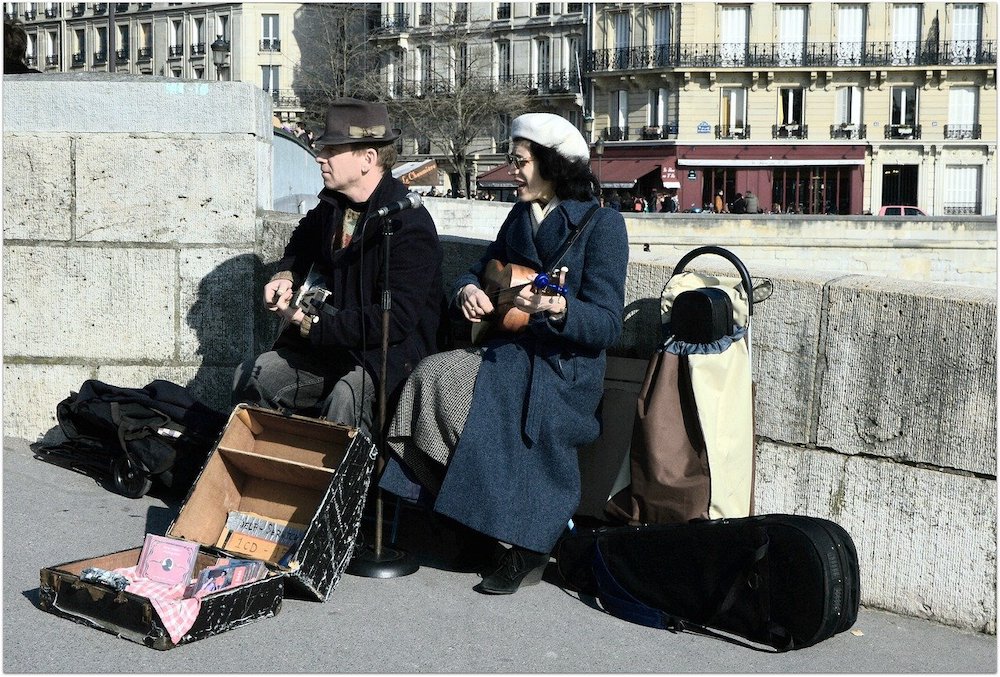 Where to Get Your Food

They don't call Paris the 'food capital of the world' for nothing! Go to the city's 10th arrondissement and you'll find out why! They have everything a foodie needs to fill his/her stomach with the finest dishes and delicacies the city has to offer. For those who want some classic Parisian pastries, for instance, there's Du Pain et Des Idées. But if you prefer them gluten-free, Onyriza is your best bet! And if you want some meat, on the other hand, a quick stop at Julhès will have you savoring the finest in the area. 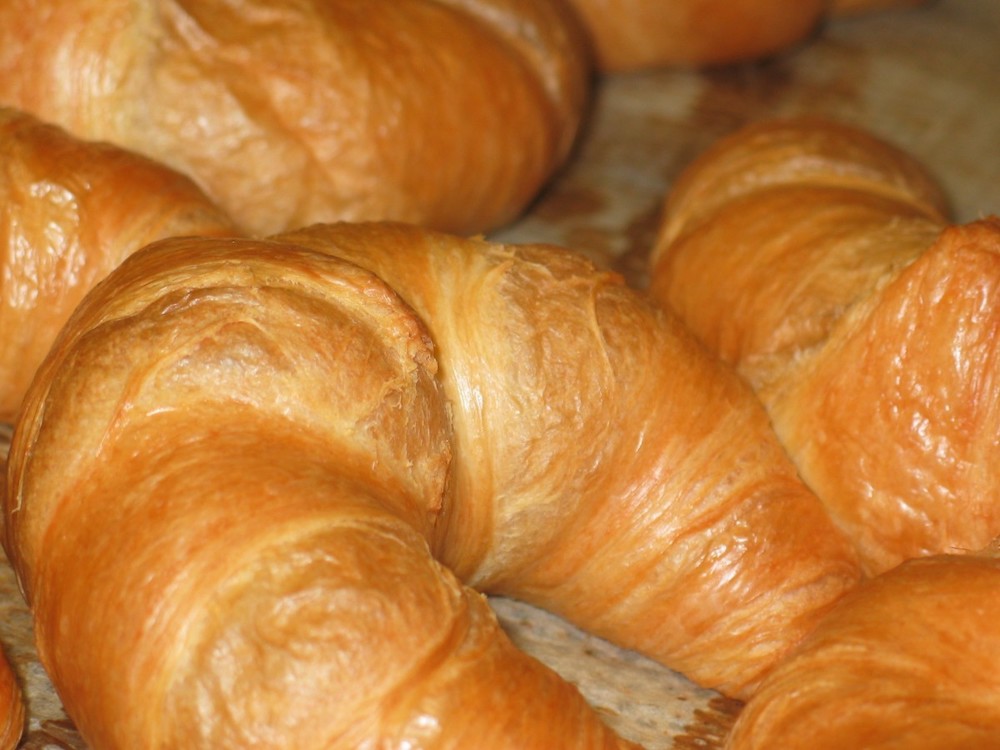 Speaking of food, at times, you'll probably prefer to eat out, right? You're in Paris! Of course, you will! It'd be a waste not to! And, of course, Paris has some great restaurants on offer, especially here at the 10th arrondissement. These are the sorts of places that you'd want to celebrate something special in, or bring your client for a business lunch/dinner! The best part is, in this arrondissement, you'll really taste the world of haute cuisine. All sorts of menus from all around the world are on offer here, such as the Kurdish dishes in Urfa Dürüm or the bibimbap in the Korean restaurant, La Bibimerie. 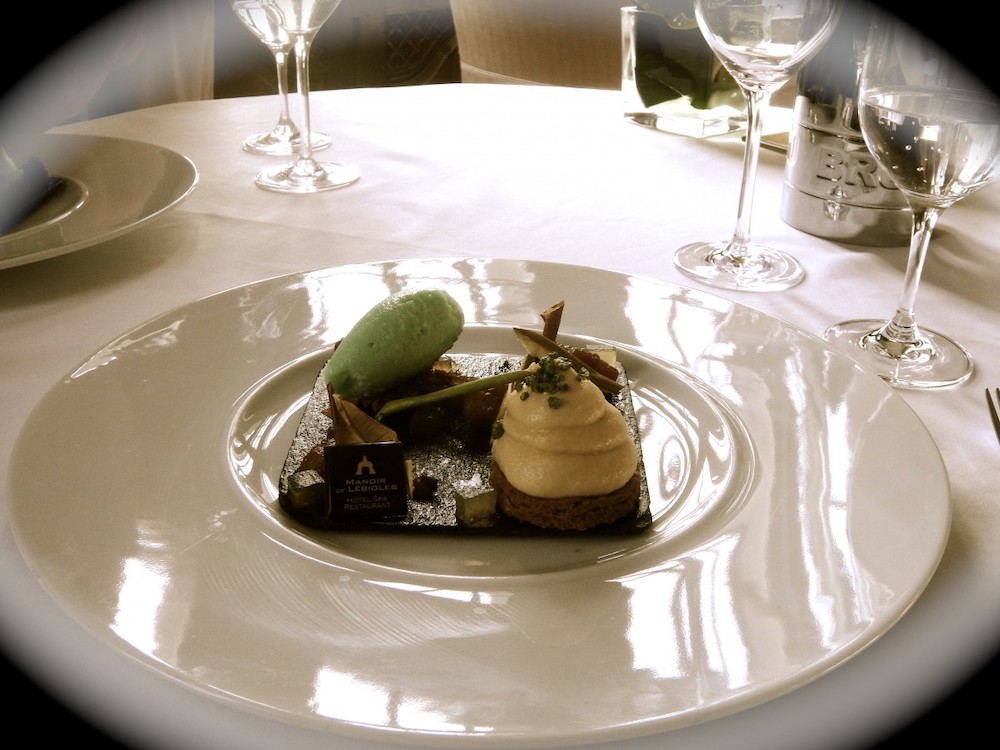 If there's one thing the French love to do, it's drinking wine! It's not just a leisure activity or something to do on special occasions. Drinking wine is a standard part of a Parisian's day, whether he/she does it at home or in a nightlife hotspot. Here in the 10th arrondissement, you'll see more of the latter. There's Le Comptoir Général, L’Ours Bar, Gravity Bar, and more on offer! These are great places, not just for drinking wine, but to socialize, meet new people, and simply have a good time. They make living in Paris that much more enjoyable! 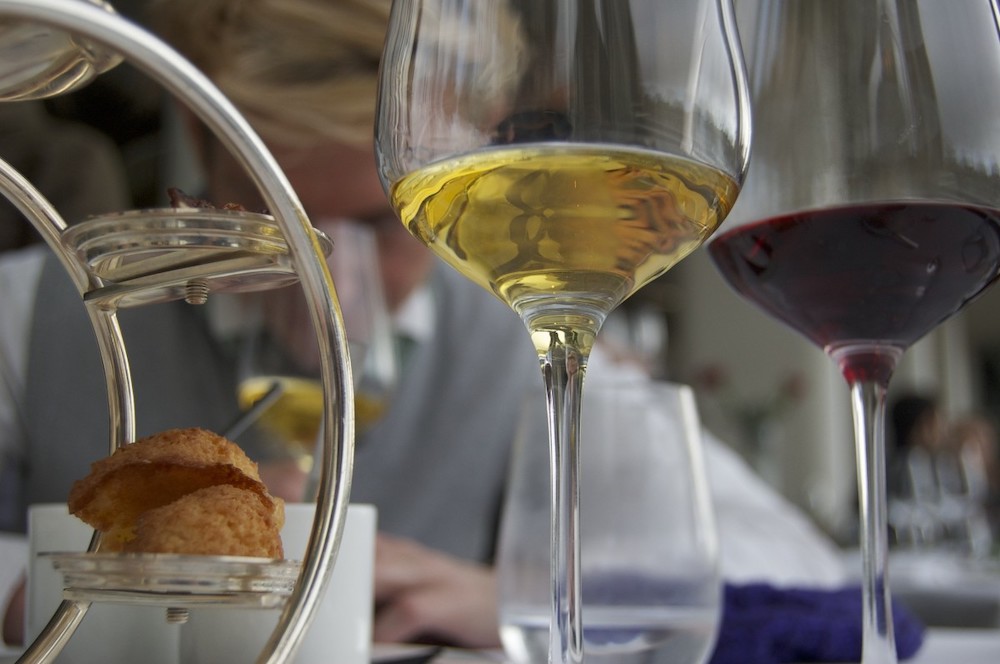 All About The Concept

Now, let's talk about shopping! While the 10th arrondissement isn't home to the luxury labels you know and love, there are some interesting concept stores here for you to check out. A notable standout is Chinemachine II, a fashion lover's paradise! And the best part? They're all mostly affordable! From vintage clothing shops the high-street brands, there's no end to looking like a stylish Parisian when you reside in this part of the city. You still get to save and look your best in the 'fashion capital of the world.' You won't find a better deal than that anywhere else! Not even in the other arrondissements. 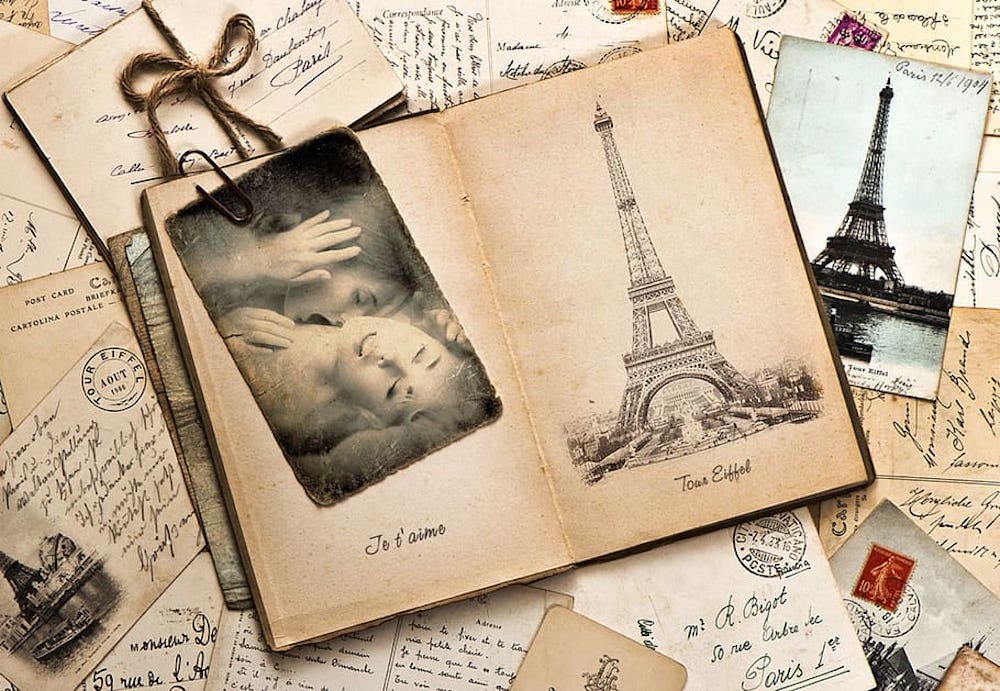 Paris isn't all classic architecture, historic museums, and centuries-old landmarks! There's actually a hip and trendy side to the French capital! And you'll only discover that if you choose to live in the 10th arrondissement of Paris. There's no other arrondissement quite like it!

Your life in the 10th arrondissement in Paris will be so much better if you chose a luxury rental for your home here! That's a guarantee!