Right now, all eyes are on the 74th Cannes Film Festival. This annual event has premiered some of the best movies ever made, helped launch the careers of stars & moviemakers alike, and remains one of the most important film festivals in the world. But for those who aren't into movies that much, the Cannes Film Festival is all about glamour. The event's red carpet is pretty much one huge fashion show, where celebrities, supermodels, and social media influencers show off their fashion A-game. And over the years, there are those whose styles are a cut above the rest. These are the style icons of the Cannes Film Festival. 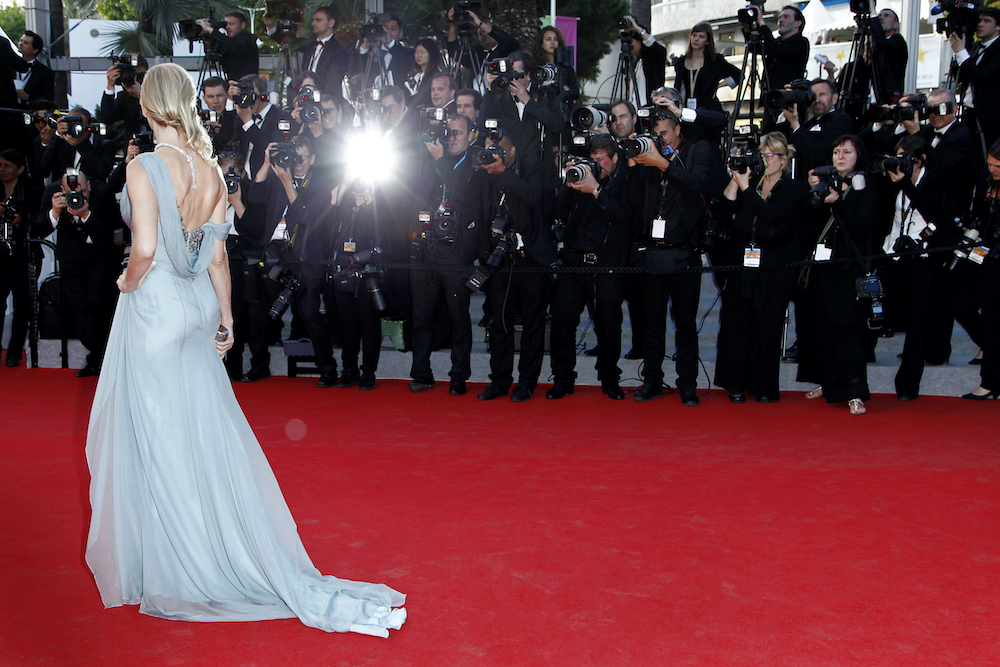 A certified Hollywood icon, Uma Thurman has been turning heads for a couple of decades now. She's living proof that age doesn't matter when it comes to style and beauty. Every time she steps onto the red carpet, all eyes are on her. Most especially since she's become a muse for a number of Italian designers, namely Prada and Versace. Recently, she's become a standout muse for the latter, showing off that her body is still banging when dressed in Versace's signature sexy silhouettes.

When it comes to the 'fashion is fantasy' ideal, Elle Fanning is the brightest muse of them all. While she prides herself as a modern woman, she's not one to stray away from princess-like looks. Her delicate features beautifully suit her classical aesthetic, making her the perfect doll for all the couture designers to dress. Valentino, Elie Saab, and Gucci are her main labels, often sporting their flounciest frocks on the red carpet. Because of this, she remains a heavy favorite on social media.

Touted as one of the most beautiful women in the world, Bollywood icon Aishwarya Rai doesn't need an elaborate couture dress to make her stand out. Even if she stepped out in a simple sheath dress, she'll still look better than most on the red carpet. But that's not her style! The former beauty queen is one to embrace opulence during the Cannes Film Festival. Who could ever forget her iconic purple butterfly couture look back in 2018. Harper's Bazaar even reported that it took Dubai-based designer Michael Cinco a mind-blowing 3,000 hours to make it.

If there's someone who never fails to show up well-dressed at the Cannes Film Festival, it's Diane Kruger. The breathtaking German actress is well-known for her immaculate style and is always dressed to impress. And it's not just on the red carpet. Even during the event's photocall during the day, she appears chic, cosmopolitan, and polished to perfection. It helps that a ton of American designers have favored her over the years, from Calvin Klein to Jason Wu and beyond!

Now, if you want a show-stopping style that will go viral all over social media, look no further than Blake Lively. She's become the ultimate style icon for the current generation, always turning out looks left and right. The best part about her is that she fits all sorts of aesthetics. She can look elegant in a two-toned black and white Gucci Première dress arm-in-arm with hubby Ryan Reynolds. Or she can look hot and sexy in a champagne-hued evening gown from Versace. 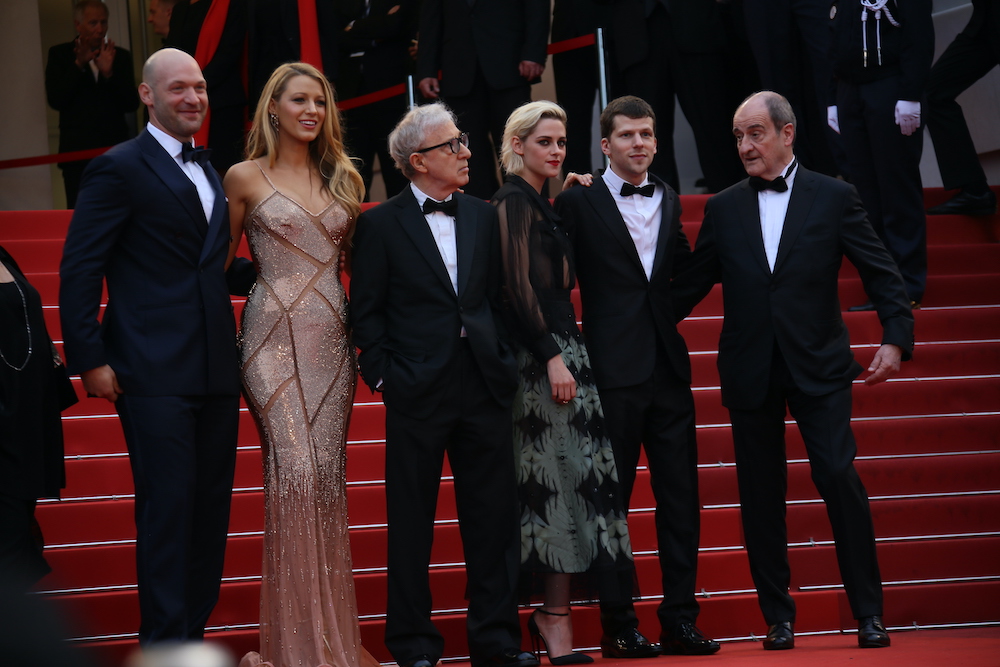 At the Cannes Film Festival, it's not only the movie stars that get all the attention. Even supermodels take the limelight once they flex their sexy styles on the red carpet. One that never fails to stand out is former Victoria's Secret Angel, Izabel Goulart. With her svelte figure and golden brown tan, she can rock any dress, even one that has shorts and a train. But ultimately, it's when she wears body-hugging dresses from brands like Etro and Zuhair Murad that has people going gaga over her!

Goulart's fellow Brazilian bombshell, Alessandra Ambrosio, also knows how to steal the spotlight on the red carpet. That's because, among all the women on this list, she has the most daring style. She's not afraid to sport a dress that barely covers anything yet she still looks like a million bucks. But perhaps, it helps that she's a muse to the most luxurious French jewelry brands, such as Cartier and Boucheron. And when she goes for slits, you bet your butt that slit will go right up to even beyond her thigh, showing off the best parts of her lower half.

As the model of the moment, it makes sense that Bella Hadid always looks good on the red carpet. Every year at the Cannes Film Festival, the supermodel plays muse to a number of French designer brands, the most prominent of which are Dior and Azzedine Alaïa, among many others. Like Ambrosio, she's also always decked out in the most sparkling jewelry, further elevating her already expensive face. Nevertheless, Hadid has always been one to show off her god-given goods in the most stylish looks possible.

This blonde, blue-eyed beauty from Sweden knows how to rock the Cannes Film Festival red carpet. But what makes her stand out is that she's one to embrace diversity with her looks. In one year, she can rock Old Hollywood Glamour in an old rose Alberta Ferretti gown, complete with a Veronica Lake-like hairdo. In another, she can sport a white silk mini-cocktail dress paired with puffed-up white gloves for a daring look. And in both, she looks absolutely stunning!

Every year at the Cannes Film Festival, these extraordinarily beautiful style icons rock the red carpet like no other. Their fashion A-game reigns supreme, further proving that the annual event has become about glamour as it is about excellent moviemaking!

If you could cop all of these style stars' amazing looks from the Cannes Film Festival red carpet, you'll need a luxury home with a huge closet to put them all in!