New to Paris? Parisian customs and traditions that the tour books don’t tell you about

2021-08-27
Moving anywhere new can be daunting, with new customs and traditions to learn. You’ll pick them up as the years go by but it’s also good to prepare yourself before you arrive. From learning how the locals talk to discovering their drinking habits and what they do at dinner parties, you might find there are a few new customs to wrap your head around. Not to mention knowing where to get the best croissants. So here are some Parisian customs and traditions that the guide books don’t tell you about.

When greeting people in France it’s polite to say ‘bonjour' or ‘bonsoir’ (good morning/good evening), even if it’s a stranger you’re speaking to. For example if you walk into a small boutique and are confronted with a shop assistant, make sure to say ‘bonjour’. When you need to capture the attention of someone that you don’t know or haven’t met before, the conversation should begin with ‘Bonjour Madame/ Monsieur.’ It’s nice to be polite in France. 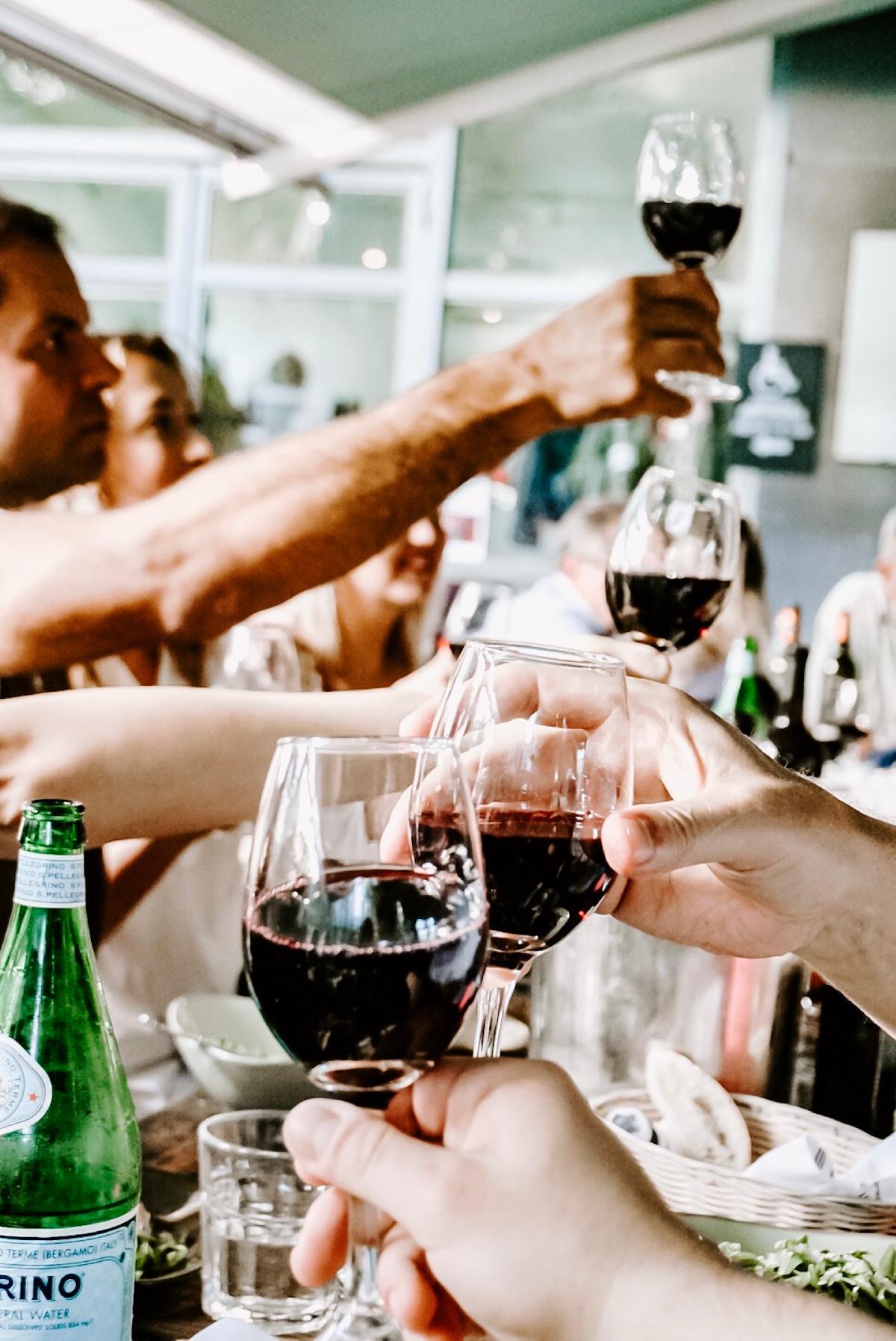 If you have just moved to Paris and are living in the city as an expat then you should make an effort to learn a few customary phrases. You don’t need to be able to speak fluently, but Parisians will appreciate it if you make the effort to learn how to have a few surface-level conversations.

The iconic double cheek kiss greeting is a Parisian trademark recognised throughout the world. If you’re meeting friends, friends of friends, family friends, friends of family and pretty much everyone in between, greet them with the traditional two kisses. No need to shake hands or say too much. The kisses will do just fine. 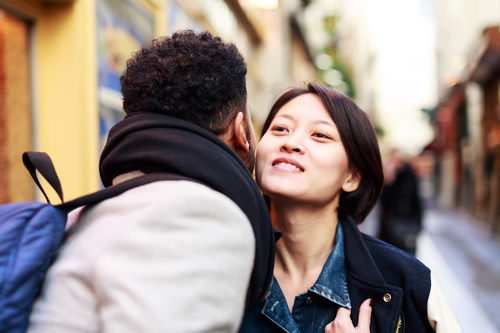 Keeping it in the family

French families are traditionally very close, so if you’re moving to Paris as an expat family, it’s a good idea to replicate some of their customs. French families make a point of sitting down to eat around a table every evening. No TV dinners here. And on the weekend, extended families can often be found out furlong lunches, enjoying each others company. 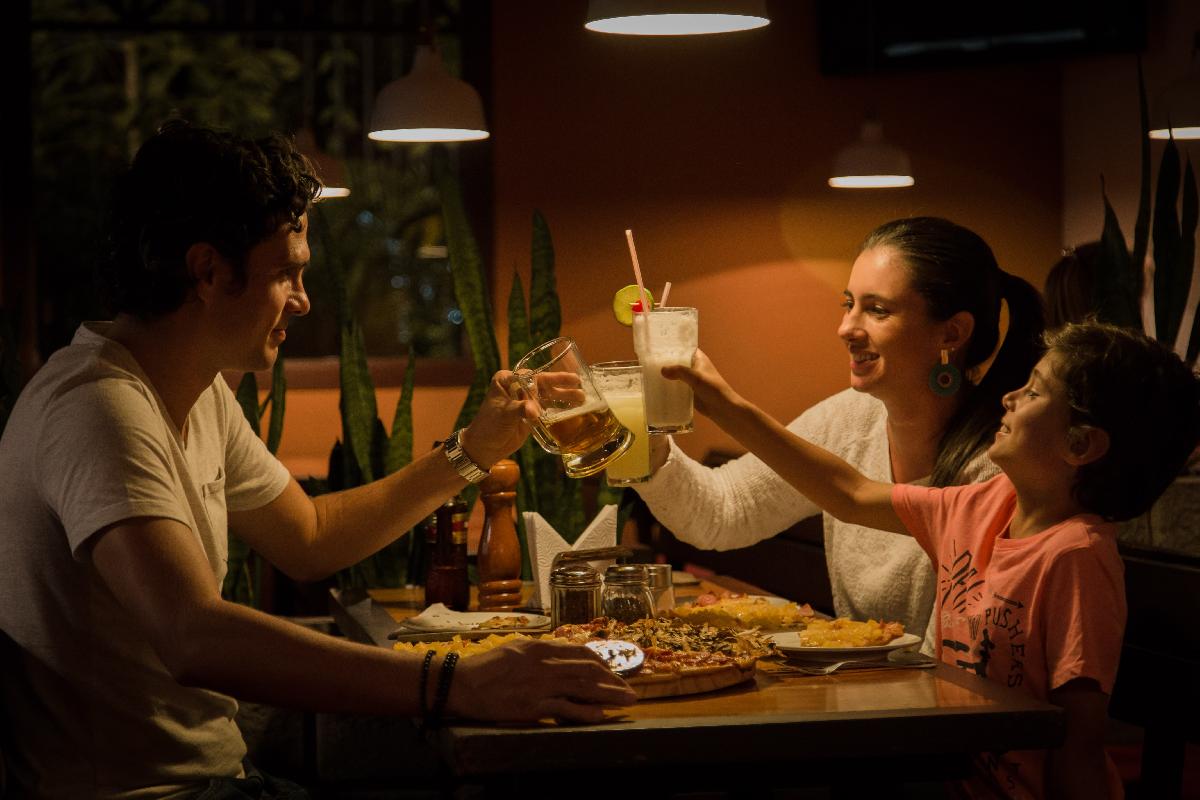 With French wine amounting to over 30% of the world’s total wine exports, it’s no wonder the French take it very seriously. Holding a revered cultural status thanks to a history dating back to the Middle Ages, there are 12 major wine-growing regions in France, the most famous being Bordeaux, Burgundy, and Champagne. The French like to enjoy their wine and will drink a glass over most meals instead of binging on it. If you’re eating in a restaurant, it’s polite to let the other guests order the wine and taste it before you. 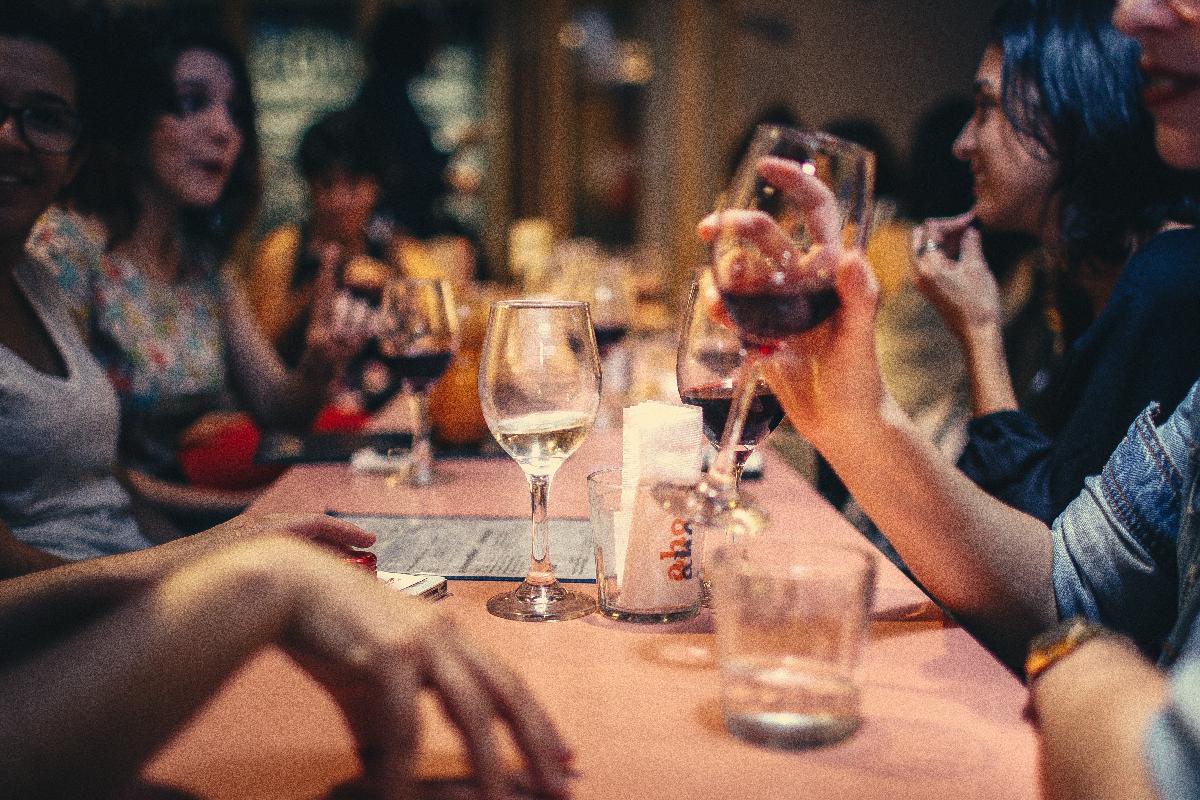 French food, alongside wine, is a point of much pride for many Parisians. From world-class Michelin star restaurants to the best crepes on the planet and the best hot chocolate you’re ever likely to taste, French people are very proud of their rich and delicious food. Dinner parties are popular past time for Parisians so get used to hosting elaborate dinners. 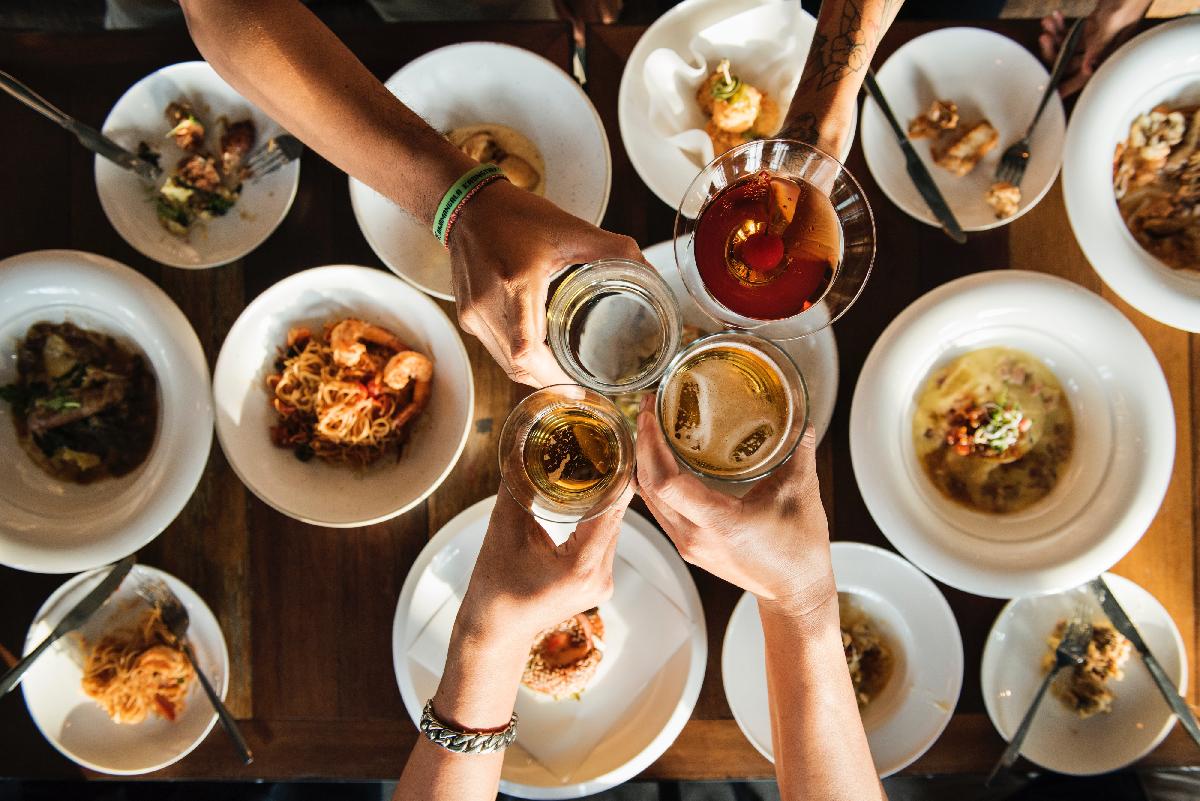 Unlike in The UK and the USA, in France, it is expected that you will be relatively quiet in restaurants. So while you’re out for brunch, catching up with friends, keep the noise to a minimum. No screeching, no shouting. It’s just not chic. 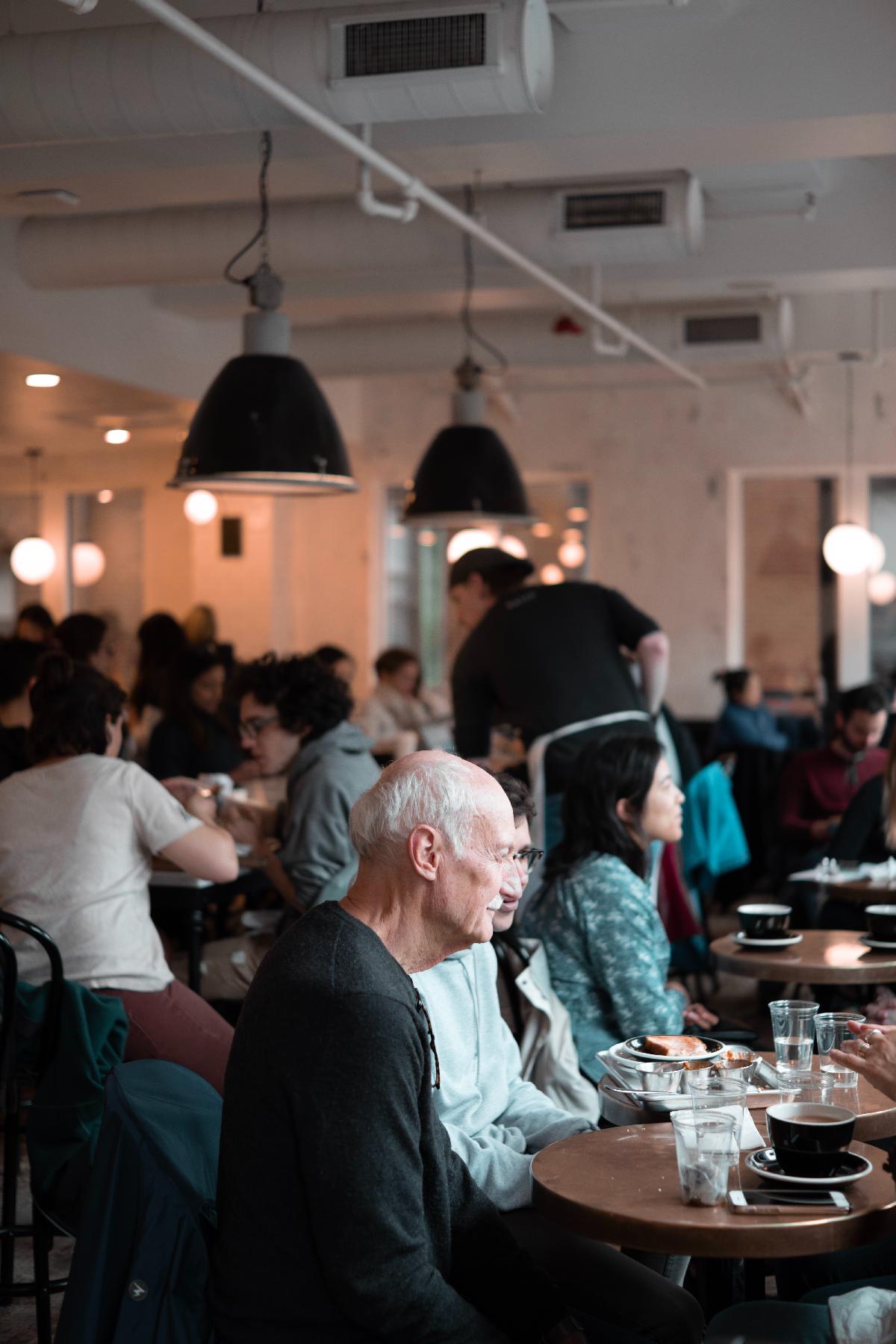 Being late is polite

But not always. If you’re meeting for dinner in a restaurant, be sure to be on time. And if there is a chance that you might be late or not make it, then make sure to call ahead. However, if a friend invited you for a dinner party, it might be considered rude to turn up early or even on time as the food is probably not ready yet. Of course, don’t be rolling up an hour late, but give them a very polite and very French 10 minute buffer period. 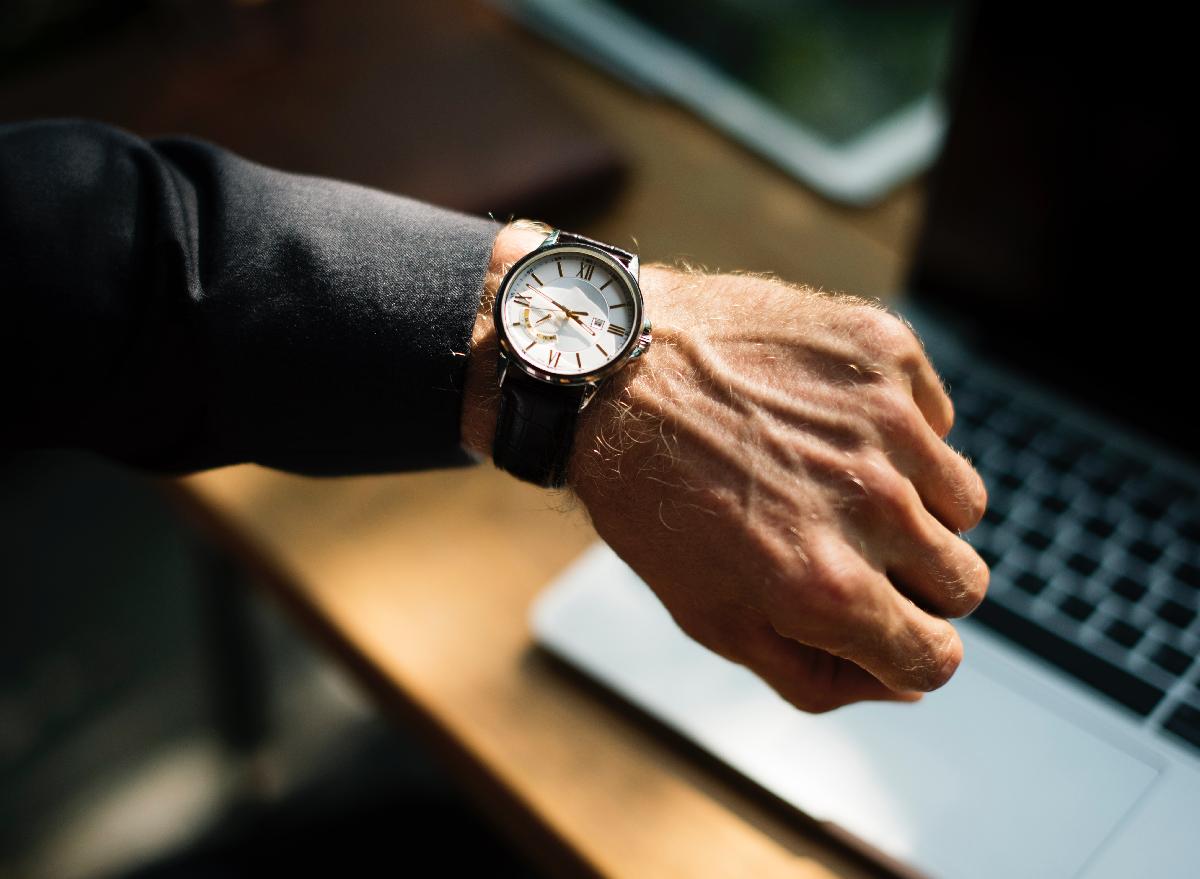 But don’t bring wine, and don’t bring food. It might imply that you assumed they wouldn’t be prepared. Consider a bunch of flowers or a stylish candle. Read our guide to the best shops for buying gifts in Paris for some ideas for your next dinner party. 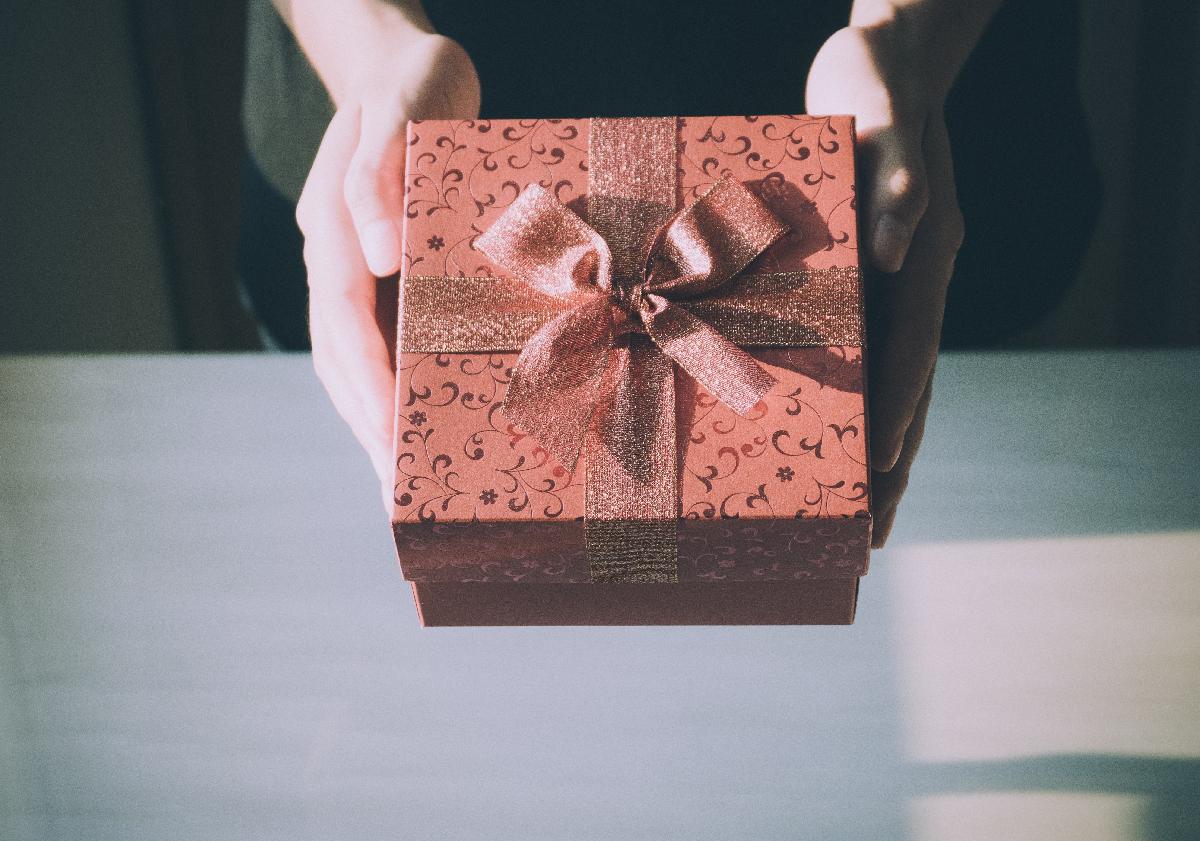 Each French cheese has a different cutting technique so when in doubt, follow the hosts or the locals. The most important rule when it comes to cutting cheese is making sure that there is enough left over for the person after you. With many French cheeses, you leave the rind, so you should never leave a whole slice offend for one guest. Cut in the other direction so that every guest gets an equal amount of cheese and rind. 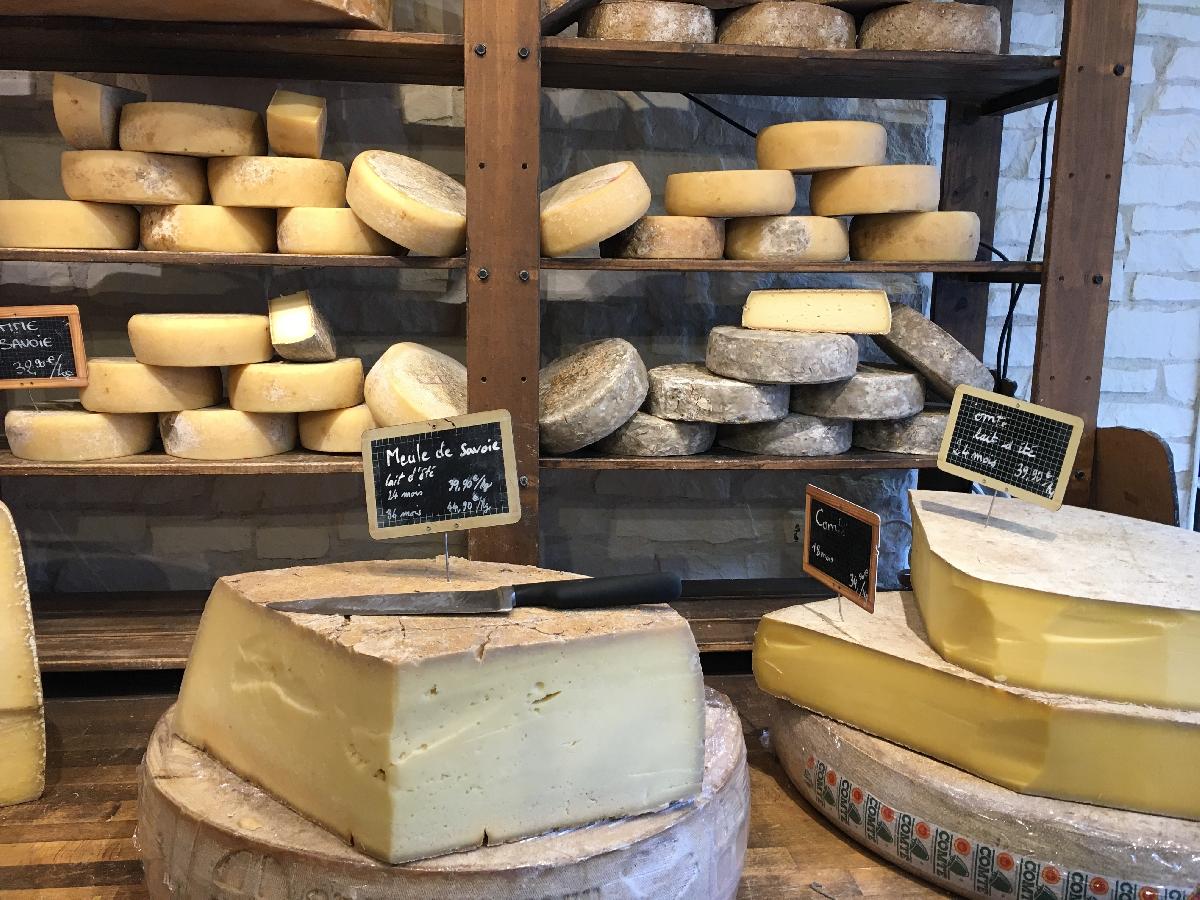 Put your most fashionable foot forward

The French are notoriously chic and Paris is the capital of cool, so as you can imagine, dressing well here should be a given. It would be rude to meet a friend and look like you’ve not put in any effort. Read our guide to dressing like a chic Parisian to make sure you never put a fashionable foot wrong. 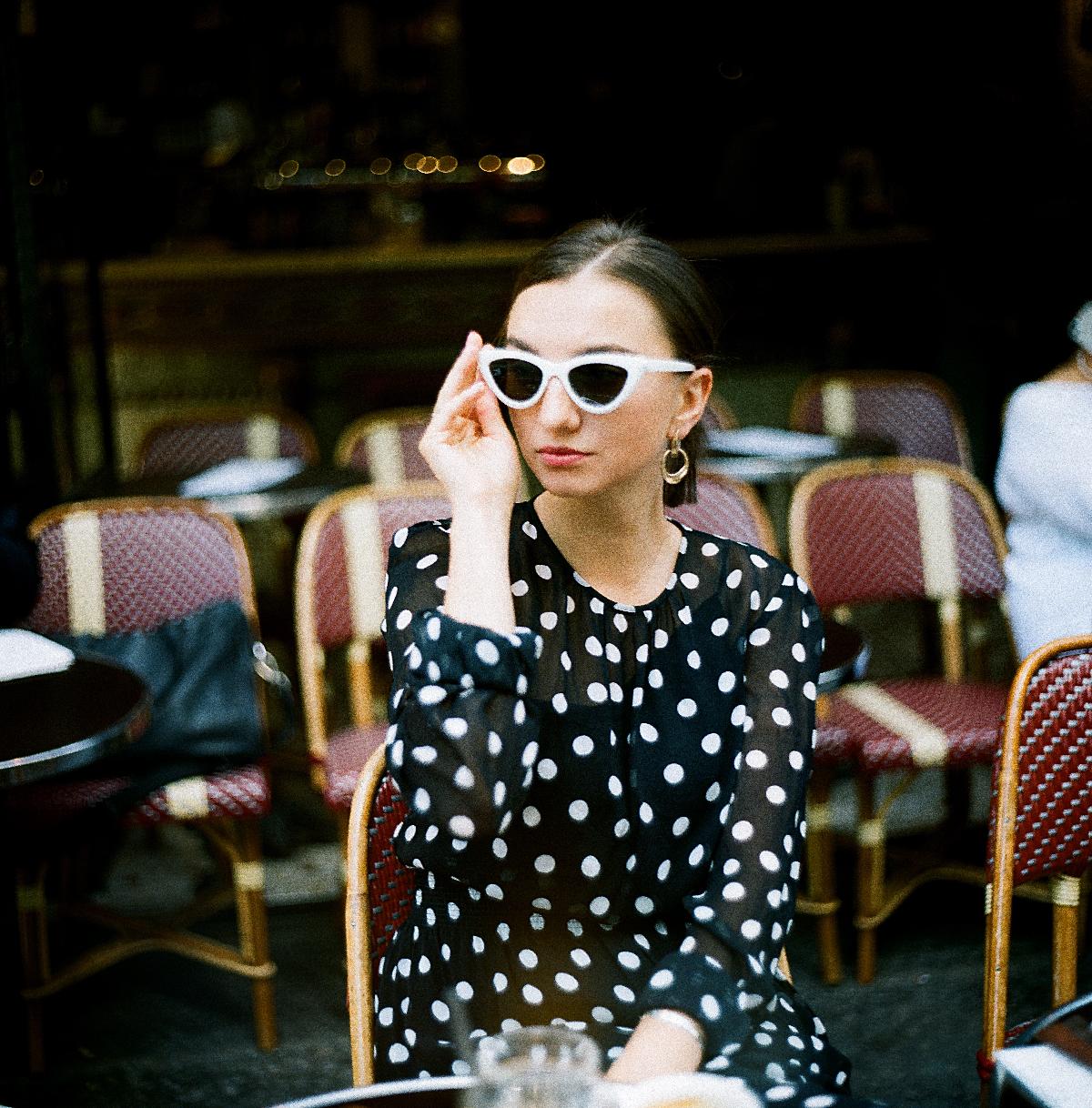