There are ample reasons to designate New York as the 'gay capital of the world.' From its large LGBTQ+ population to the history and heritage of the community in the city, not to mention the open and socially liberated energy here! It's no wonder gays, lesbians, transgender men & women, and non-binary folks love it here. They can be themselves with very little discrimination to face these days. That's why, come Pride Month, the 'Big Apple '' becomes the place to be in the world. There's a lot to do here in celebration of the month-long event. Here are some that are definitely important! 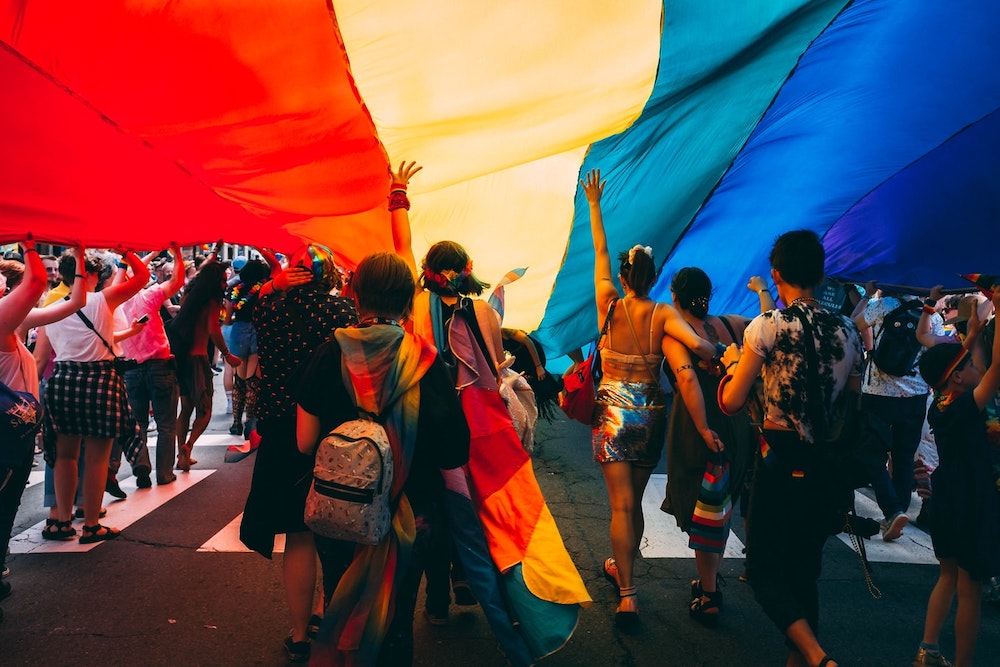 Although Pride Month has been going on for decades now, very few people actually know of its origins. For those who don't, the modern-day concept of gay pride actually started in New York. Particularly at the Stonewall Inn in the Greenwich Village neighborhood of New York. In the early hours of June 28, 1969, drag queen and gay liberation activist Marsha P. Johnson threw the first stone (some say it was a cocktail glass) and started the Stonewall Riots, a series of protests in the area which started the gay liberation movement. Today, the actual Stonewall Inn still stands as a reminder of what it took for the LGBTQ+ in fighting for their right to live in this day and age.

Let's face it: there are those that commercialize Pride Month in an effort to earn more profit. And while this may be disgusting for some, you never know how such endeavors can actually benefit members of the LGBTQ+ community, particularly those who work or are interested in fashion. So during Pride Month, invest your money in the many sales and promos from various American designer labels, lluxury retailers, and outlet stores in New York. However, before spending your money willy nilly, it's best to know, however you can, about certain businesses' treatment of the LGBTQ+ community, both today and in the past. Simply put, certain entities do not deserve your money, especially during Pride Month! 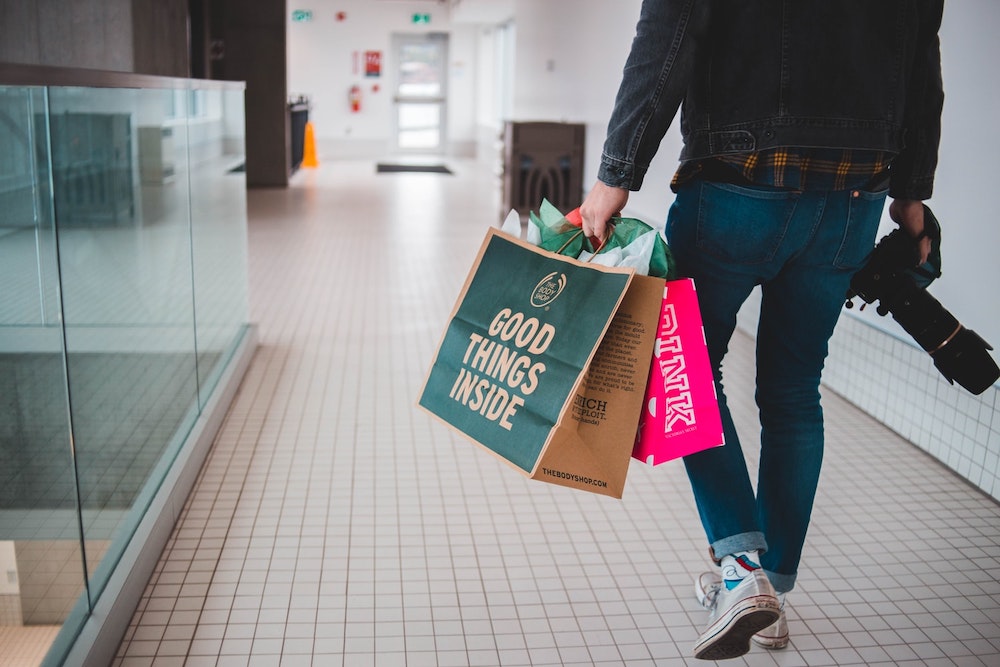 As exciting a celebration Pride Month is, it's still a time for awareness for the LGBTQ+ community. So apart from the rainbow-colored parades and parties, attending talks, forums, and the like that center on today's most important LGBTQ+ issues are just as, if not more important. Here in New York, various schools and universities, as well as other entities, hold such events all throughout the month of June. From politicians and social figures to writers, celebrities, and the like, they all share stories, discuss ideas, and more for the sake of the community. Whether you're LGBTQ+ or not, it's important you hear and even take part in the conversation to truly celebrate Pride Month.

If you're a fan of RuPaul's Drag Race, you'll know that the drag scene in New York is alive and well! Even beyond the hype and influence of the hit reality show, drag shows have been a main fixture of the city's entertainment scene. Although not as popular or as open as, say, Broadway, it's certainly a huge part of the LGBTQ+ heritage of New York. So in order to truly commemorate the community during Pride Month, spend some money on watching a drag show. Though most performers often do comedy, lip sync to pop music, and the like, many of them also teach the history and what it's like to be part of the LGBTQ+ community to their audiences. 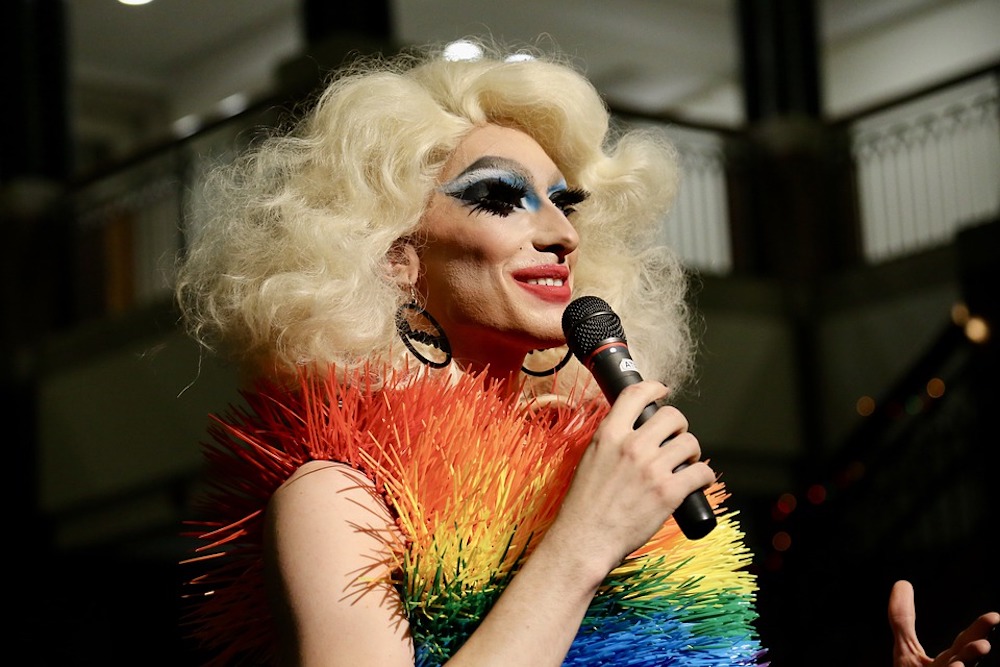 Still, as Pride Month is supposed to be a time for celebration, there's no reason why you can't party all night long too! Especially since New York has a ton of bars, clubs, and other hotspots that are devoted to the LGBTQ+ community. And in the month of June, you know that these places are busy with parties, raves, and even some social awareness events too! It's here where you can let go of your inhibitions and just enjoy life, regardless of whether you're part of the LGBTQ+ community or not. After all, gays, lesbians, transgender folks, and even non-binary people are more welcoming than you think. they're always down to party!

You certainly shouldn't forget about the Pride Parade! It's the main event of the entire month! More importantly, the one in New York is one of the biggest and most impactful of them all. Here, in the famous 'Big Apple,' Pride Parade isn't just a march of rainbow flags, elaborate drag costumes, and colorful placards with worry slogans. It's also an actual political protest; a city-wide demonstration that often harkens back to the Stonewall Riots of 1969. The pride parade keeps that social legacy alive, ensuring that those who take part and those who watch from the sidelines will see the decades-long fight for equality. 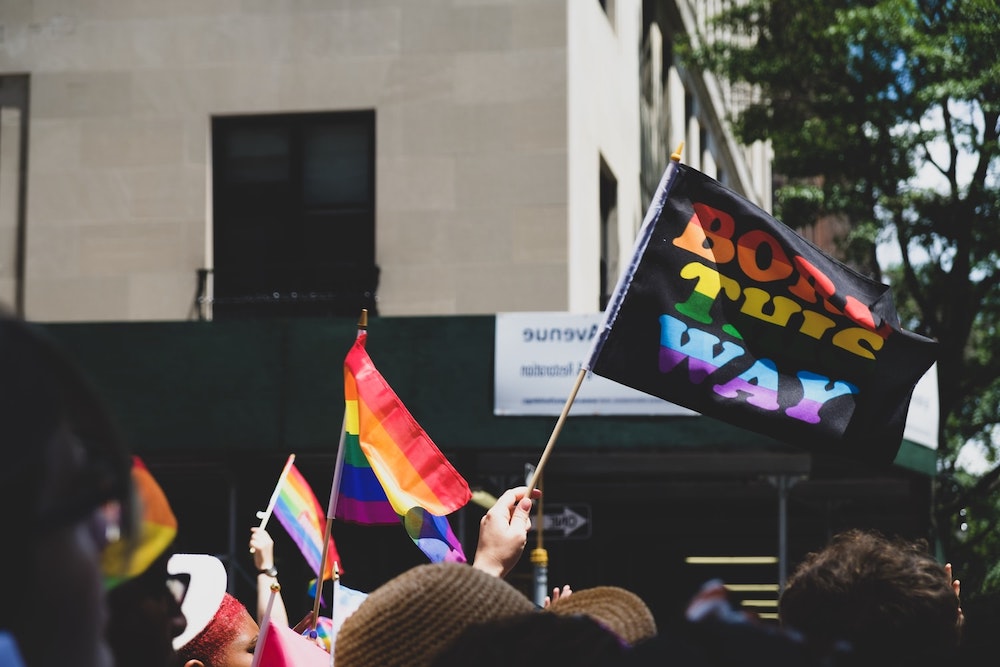 New York is one of the biggest cities in the world that's known for being a welcoming and comfortable place for the LGBTQ+ community. So during Pride Month, there's a lot to look forward to in celebration of this important social holiday!

Just so you know: the best way to relax in New York after a busy day of Pride Month activities is to rest in your luxury home here!