The Basics of Croatia’s Job Market

Croatia, for the rest of the world, is the ultimate paradise. Its crystal blue waters, white sandy beaches, and Mediterranean vibe make it a dream destination for those who can't wait to satisfy their wanderlust. But, then again, it's not all summer vacations and exotic getaways here! There are still those who live and work here! And while its natural beauty may draw you in so much that you'd want to move here, you'll still need to make a living. How will that work out for you in the current state of the country's job market? Here's what you need to know. 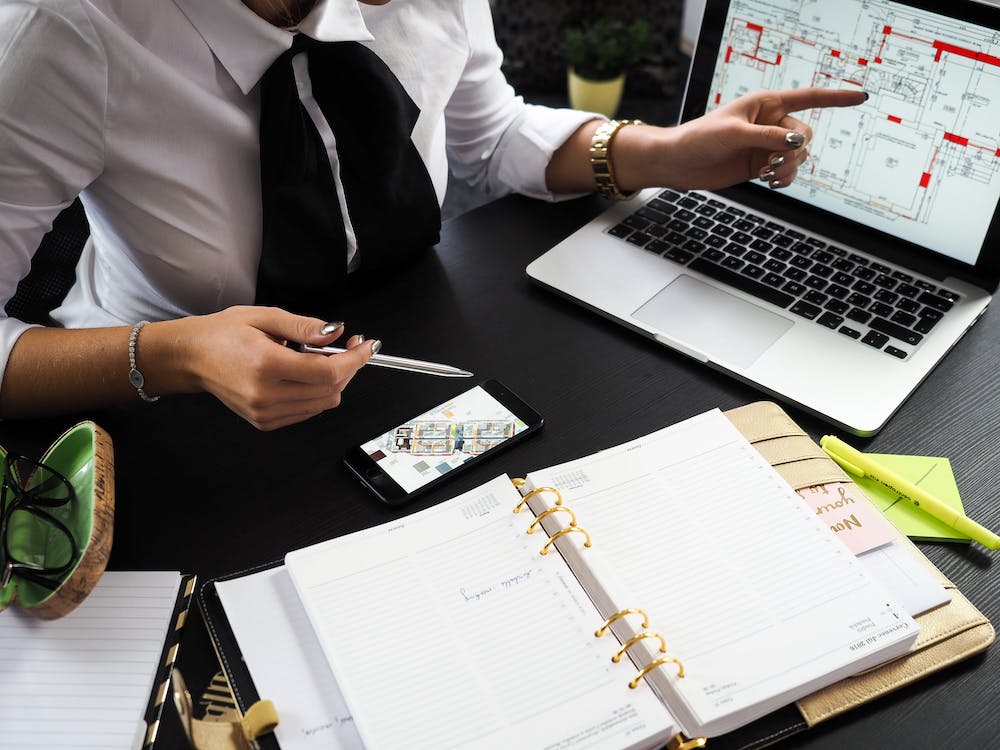 The Unemployment Rate of Croatia

For now, Croatia has a service-based economy. It was highly affected by the 2008 financial crisis and continues to struggle with its effect to this day. Not to mention the Covid-19 pandemic forcing Croatia to go into national lockdown, close its borders, and close down its economy. And while it may reopen soon, there's no doubt that the job market was hit hard. Nevertheless, with a relatively low unemployment rate, there's reason to believe that Croatia's economy won't be in danger. Only time will tell of what's to come with the country post-pandemic. 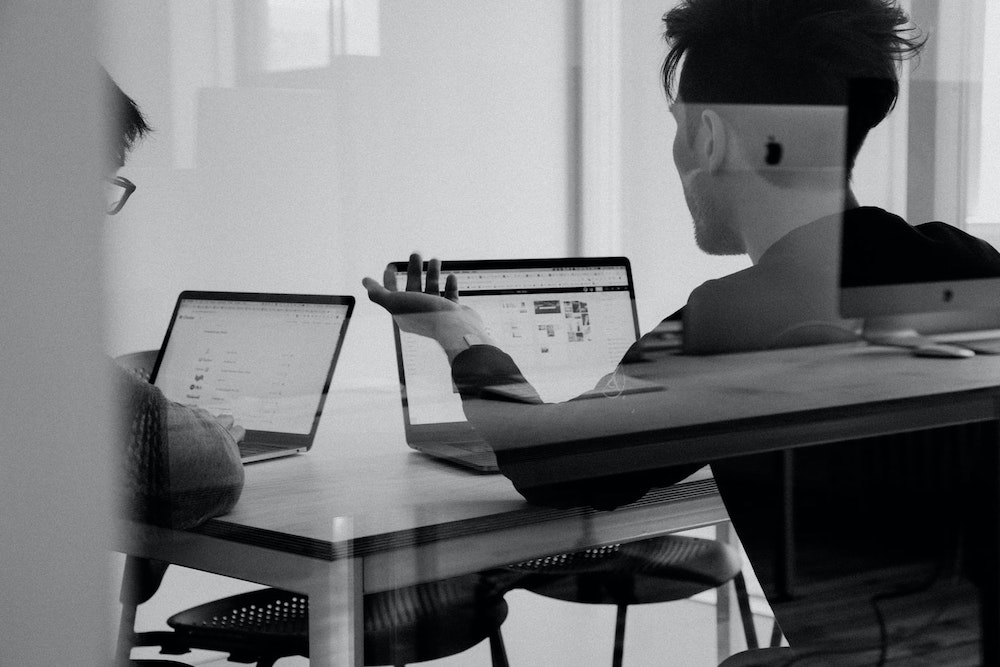 The Biggest Sectors in Croatia

For the most part, Croatia's economy depends highly on tourism. It accounts for around 60% of the national GDP, hence, as stated earlier, it's also a service-based economy. However, since the Covid-19 pandemic forced the country to go into lockdown and close its borders, its tourism has substantially dwindled over the past year. Nevertheless, other main sectors in Croatia include manufacturing, particularly chemicals, steel products, machine tools, and fabricated metals. Not to mention, of course, healthcare, considering that the pandemic still looms large despite the advent of vaccination. With a diverse set of main sectors, it's easy to see that Croatia offers a ton of opportunities for a variety of workers.

The Salaries in Croatia

Now, let's talk about salaries! The average monthly gross income for a standard subordinate worker ranges from 8,000.00 kn to 9,000.00 kn. However, not all of these will go to your bank account. Remember that these are gross income figures, meaning you still have to deduct your taxes and social security contributions from them. It's also important to note that there are other factors that weigh heavily on how much you earn per month. They include the nature of your work, your position level, and, at times, where you are in Croatia. A perfect example is Zagreb, the country's capital. Salaries are higher here since the living costs here are higher as well.

For the most part, employees in Croatia work around 40 hours a week, typically the same in other countries around the world. Working hours can go up to 48 a week if overtime is needed, though this depends on one's position level. Those in managerial positions might work more hours if necessary. As for paid leaves, all employees are given a minimum of 28 days in a year. This excludes, of course, the public holidays in Croatia. And paid leaves are only given to employees who have been officially signed in the company. Those still in probationary periods, which can last from two weeks to several months, are not given this privilege. 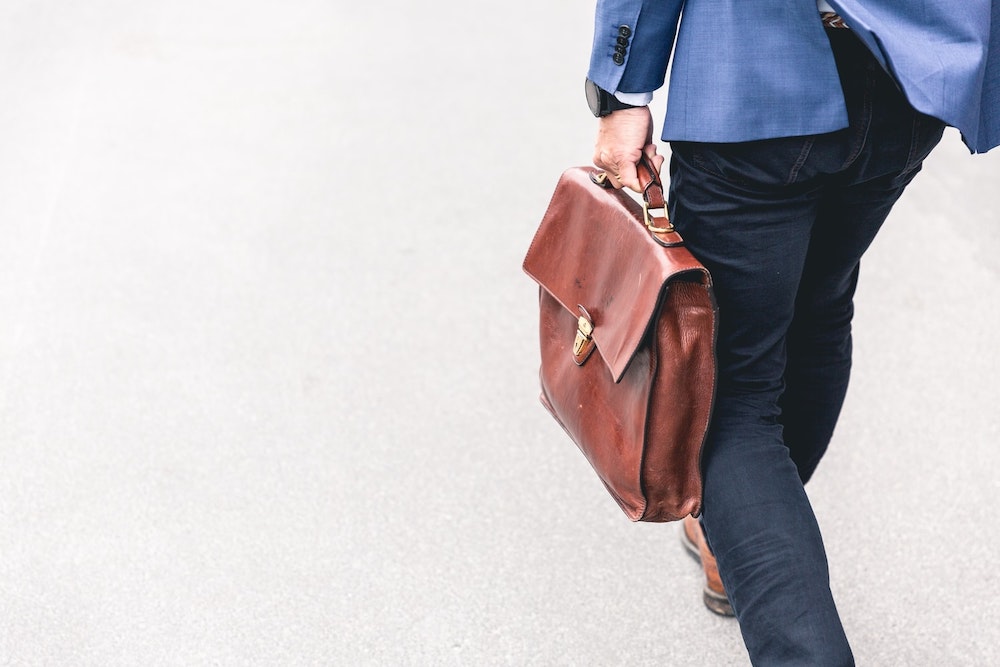 If you want to work to live in Croatia, you have to understand its job market first. Only then will you know your chances of landing a good job here, know how much you'll probably earn, the working conditions you'll face, and more!

Understanding Croatia's job market gives you a better chance of finding work here. And landing a job here takes you one step closer to getting your own luxury home too!