What You Need To Know About Croatia’s Tax System

When you decide to move to a different country, you have to study it up first. Know how things work there so that, by the time you settle down, you'll already know what to do. That's especially important when it comes to taxes. If you're not familiar with how a country handles its taxes, it'll be easier for you to go astray and possibly commit offenses you didn't intend to. And more often than not, those offenses can lead to high fines or even jail time! Here in Croatia, the basics of their tax system are virtually easy to understand. 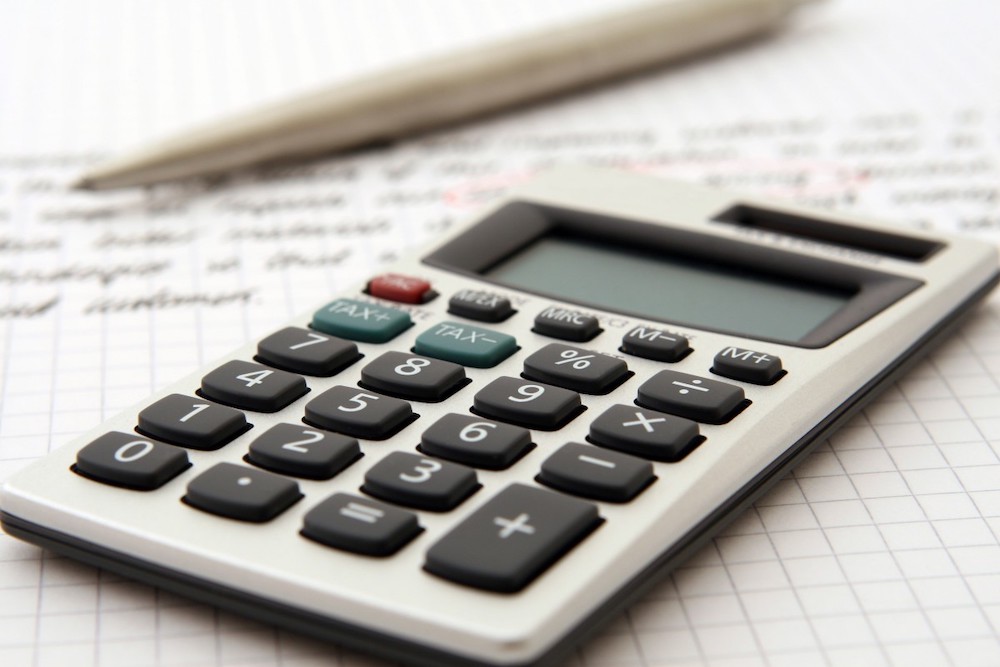 Getting Taxed in Croatia

When you move to Croatia, do you automatically get taxed here? At least, when it comes to income tax, it's not as simple as that. At times, even when you're not physically in the country, the Croatian government reserves the right to tax you on all of your income originating from Croatia. So even if you live elsewhere, if you earn from a Croatian business/entity, you can still get taxed on that income. You'll also be required to pay taxes when you become a tax resident, meaning you spend at least 183 days (approximately six months) working in Croatia.

Croatia taxing foreigners isn't all that uncommon. As already mentioned, even if you're living in a different country, as long as you get income from Croatian businesses, entities, organizations, and the like, that will be taxed. There are also some other factors wherein foreigners have to pay taxes to the Croatian government. This includes any income you earn from real estate in Croatia, independent personal activities carried out in the country and even capital of insurance from Croatia. As long as anything you earn ticks any of these boxes, expect to get taxed by the Croatian government. 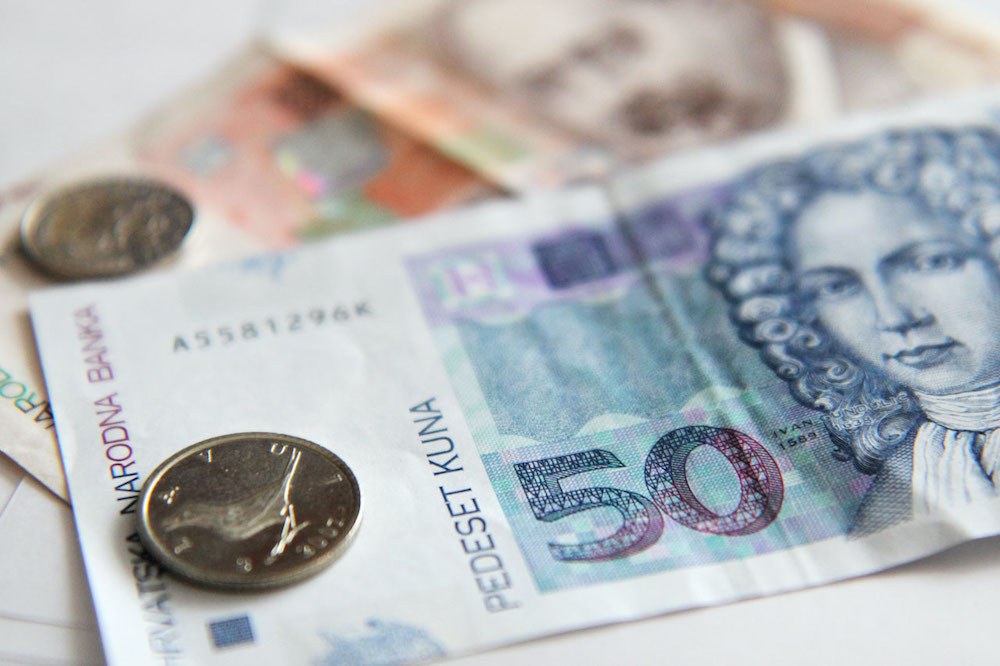 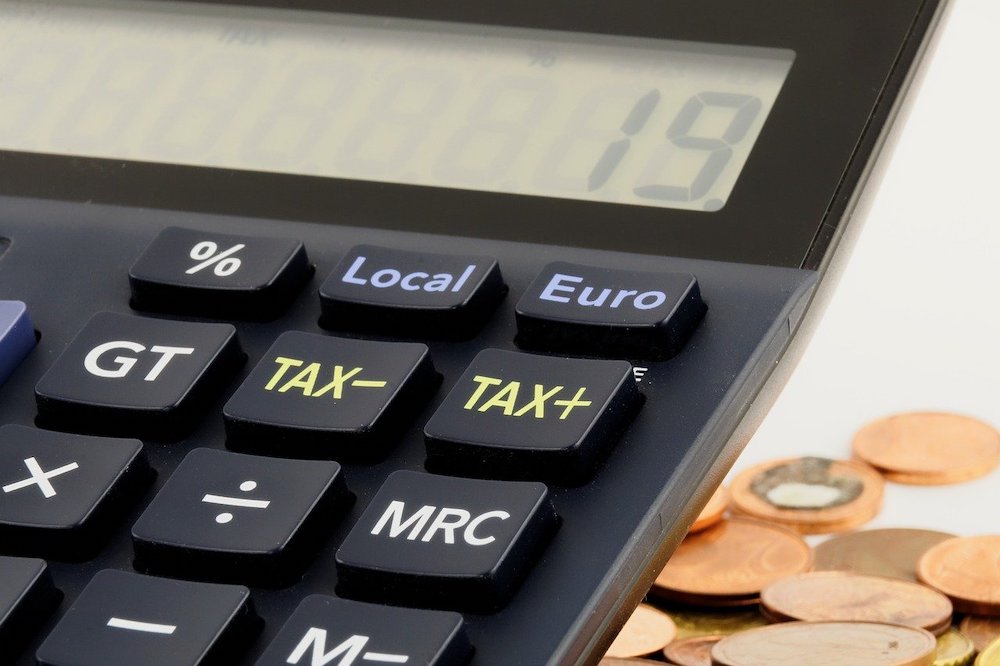 No Wealth Tax in Croatia

What many might find appealing about Croatia is that it currently does not have a wealth tax. Whatever pensions you receive from other countries, interest payments from insurance, loans, and the like, and different sorts of capital gains—all of these are not taxed by the Croatian government. Now, when it comes to inheritance tax, however, this is a different story. If you're the direct heir of the deceased, you will not get taxed for what you inherit in Croatia. But if you're not the direct heir as stated in the will, you might get taxed at a flat 5% inheritance tax rate.

The VAT in Croatia

Finally, there's the Value-Added Tax in Croatia. Most other countries have this and Croatia is no exception. As of this writing, the flat VAT rate here is 25%, applying to most goods and services in the country. For accommodations, such as hotels, inns, hostels, or even home rentals, the VAT rate is reduced to 13%. And for necessities such as food, books, and medical equipment, the VAT rate is further reduced to just 5%. And don't worry about paying this tax. More often than not, the final prices you see in retail already have the VAT added to them. 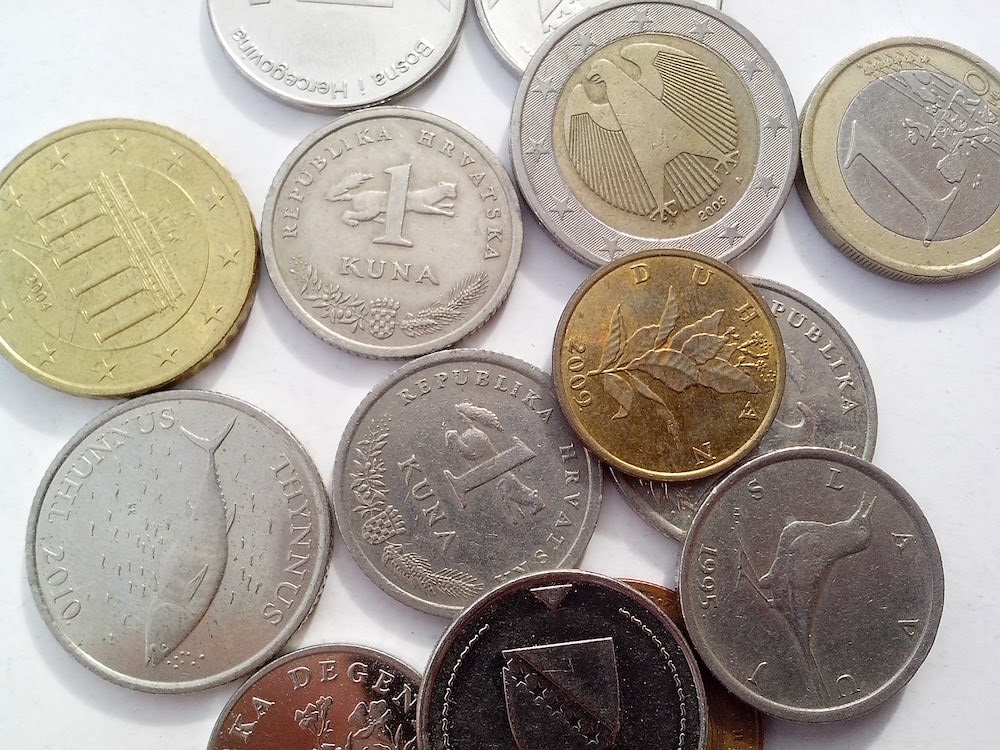 The more you know about Croatia's tax system, the easier it is to visit or even relocate here. All you really need is to know the basics and it'll be easy to start from there! Just don't forget the most important details and you'll be fine!

Once you've settled all your taxes in Croatia, it'll be easier for you to get a luxury home here!