Paris Events for June 2021: What To Expect

Paris is abuzz this coming June because the city is slowly going back to normal. With so many Parisians vaccinated, it won't be long until Paris, and the entire country of France, fully reopens soon. Even then, this coming month already has a ton of events lined up. From concerts to exhibitions, it's like the pandemic never happened. And as the world slowly goes back to normal, the French capital will probably be as busy as it was before Covid-19 happened. In the meantime, here are some events to look forward to in Paris this June 2021. 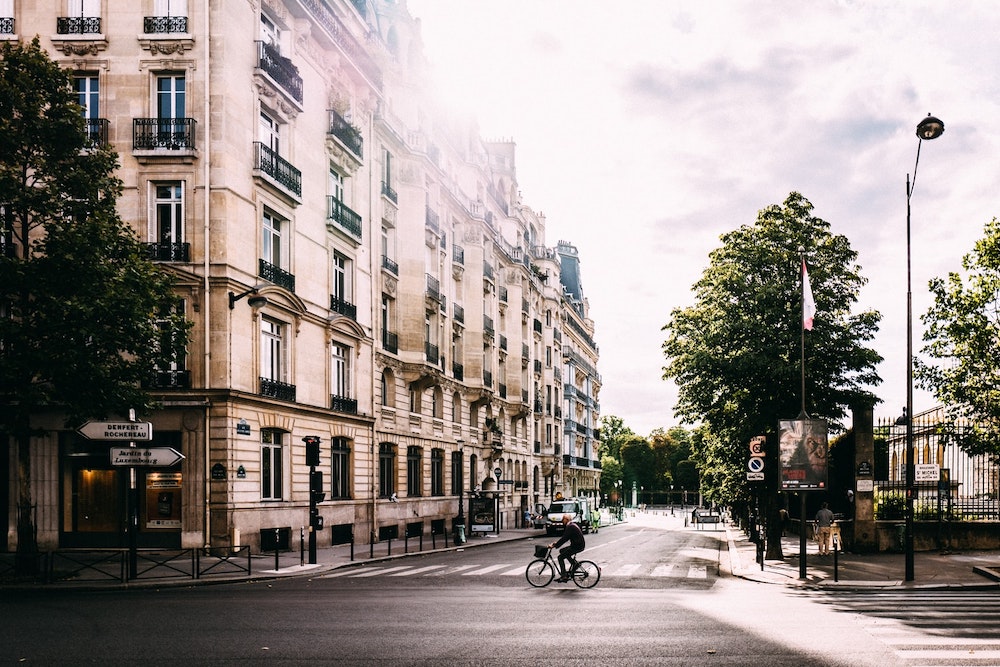 One major event that Paris is most excited about is its grand reopening. According to the national government's plan, the French capital started getting things back to normal starting May. It began by allowing students to go back to school, travel restrictions started lifting, and various attractions and businesses were permitted to operate again. If things go smoothly and there will no longer be a surge in Covid-19 cases, it's highly possible that, by June 2021, Paris will be fully reopened. And that's just not exclusive to Parisians. With the advent of the EU's Digital Green Certificates, tourists from other countries may start visiting the city again soon! 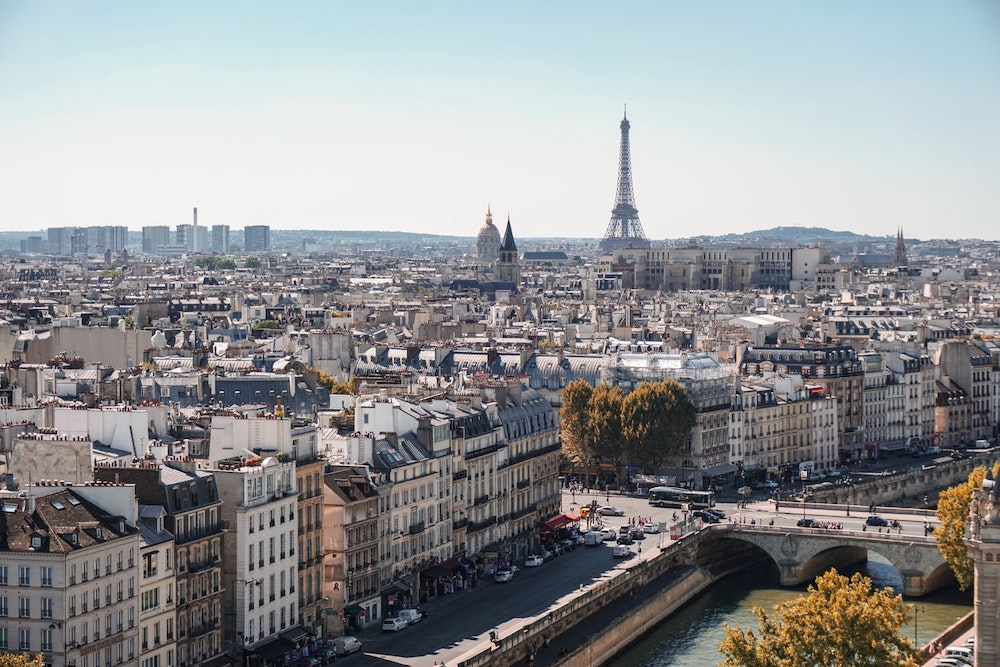 Now, let's talk about some events and exhibitions to expect this coming June. In the famous Grande Halle de la Villette, located in the 19th arrondissement, their latest attraction, 'Revolutions 1966-1970: 5 Years that Changed the World,' is set to start on June 1, 2021. The exhibition will center on how five years, 1966 to 1970, changed the world in more ways than one. From social liberation and to political revolutions, these five years in the late 20th-century paved the way to how modern society is in this day and age. Don't miss it as it will only run until August 23, 2021. 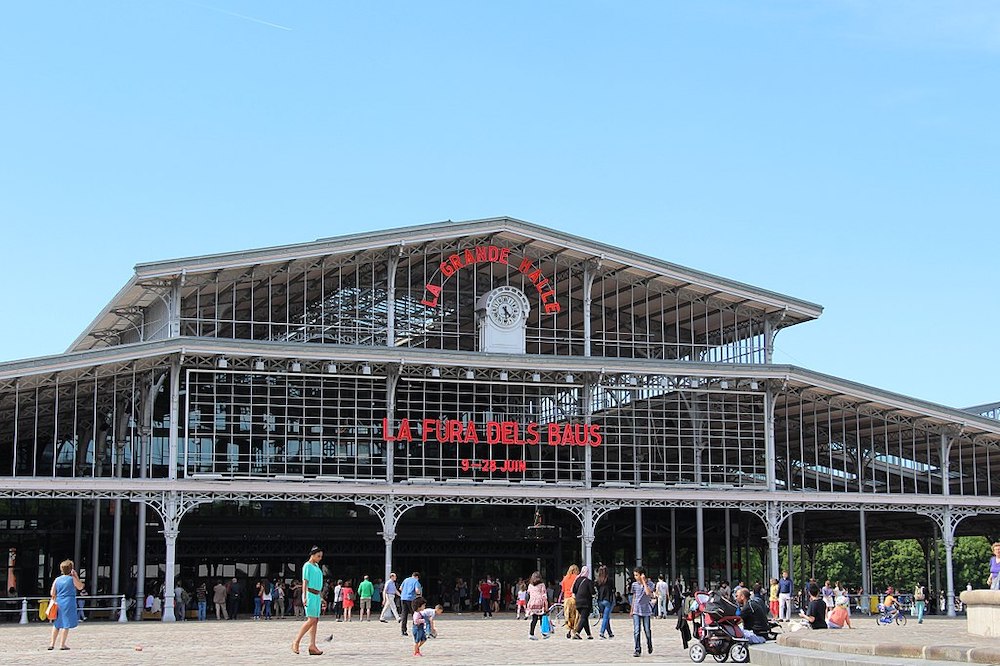 The World of Banksy: The Immersive Experience (Starts June 1)

It's no secret that Banksy is one of, if not the most in-demand artist of today. The mystique surrounding his/her/their identity, his impactful and riveting works, and the many viral-inducing gimmicks the artist has pulled over the years continue to make headlines. Now, starting June 1, 2021, at the Centre Expo Lafayette Drouot in the 9th arrondissement, visitors can finally get an immersive experience of what Banksy's world is all about. This hotly-anticipated exhibition will showcase the artist's most iconic works, delve deeper into his/her/their socio-political messages throughout the years, and, of course, his/her/their unmatched artistry as well. 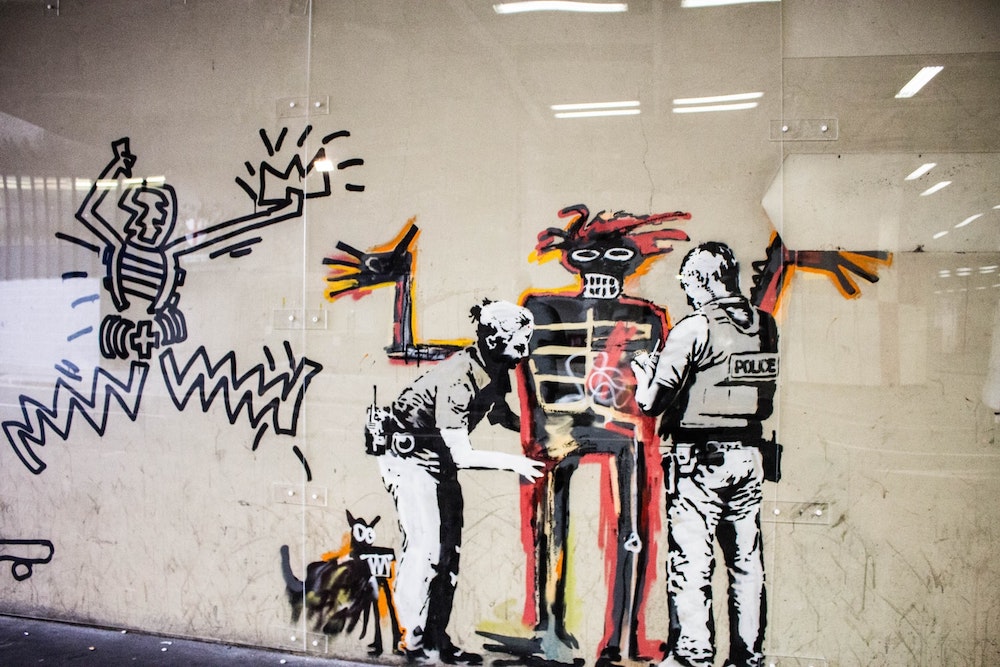 If you've ever been heartbroken, one of the songs you've likely listened to was 'Broken Vow.' The dramatic and extremely melancholic song echoes emotions of regret, hurt, sadness, and a love that has been let go. If you didn't know it yet, the angelic voice behind this emotional hit is none other than Lara Fabian. A Canadian-Belgian chanteuse, she will hold her next concert here in Paris at L'Olympia on June 4, 2021. If you want to listen to a real diva, whose voice is as angelic as ever, then you wouldn't want to miss this concert! 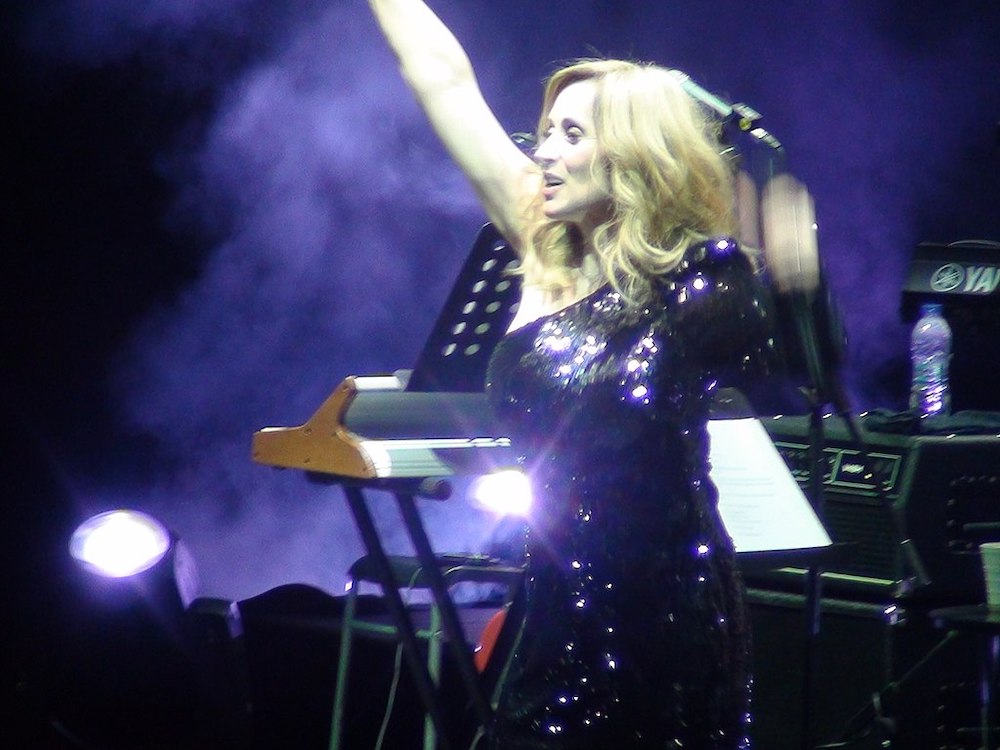 Speaking of music, June 21, 2021, will see one of Paris's hotly-anticipated annual festivals, Fête de la Musique! If you still need convincing on whether Paris will go back to normal this coming month, the fact that this event will still take place says a lot. On this day, the longest day of the year, the French capital turns into one huge street party, with mini-concerts, dance performances, and the like happening throughout all the districts of Paris. Just as its name says, it's a celebration of music, both local music, international music, and more! 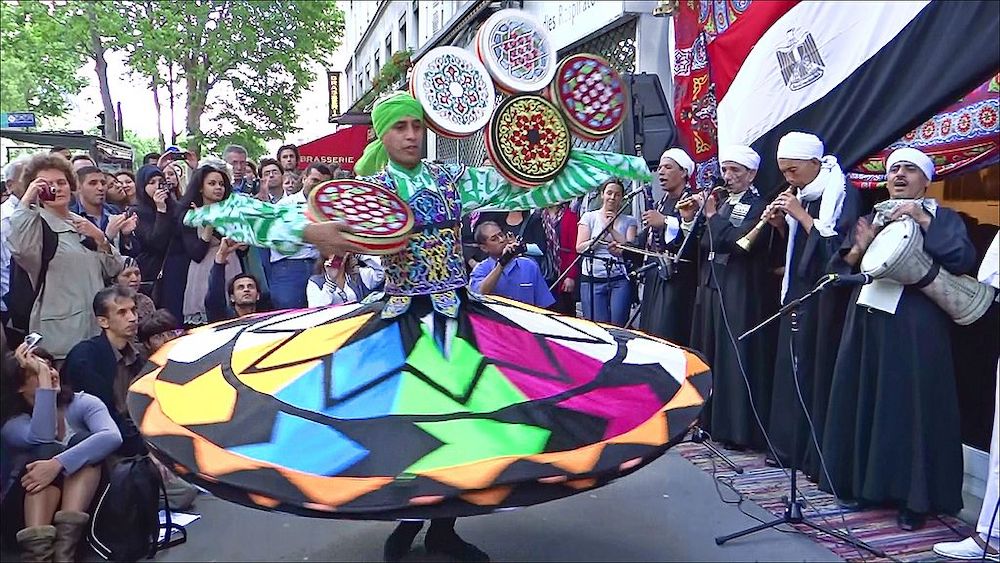 Paris getting back to normal will also mean that its fashion scene will probably revive as well. And it's just in time too because this June 23, 2021, the city's summer sales will begin! From the most glamorous shopping districts to the most affordable designer outlet stores, all of your favorite international and French designer labels will offer their goodies at discounts, promos, and the like. Remember, Paris is the fashion capital of the world. Anything made and designed here would cost a fortune. This upcoming summer sale is one of few chances you'll get to score luxurious items at affordable prices! 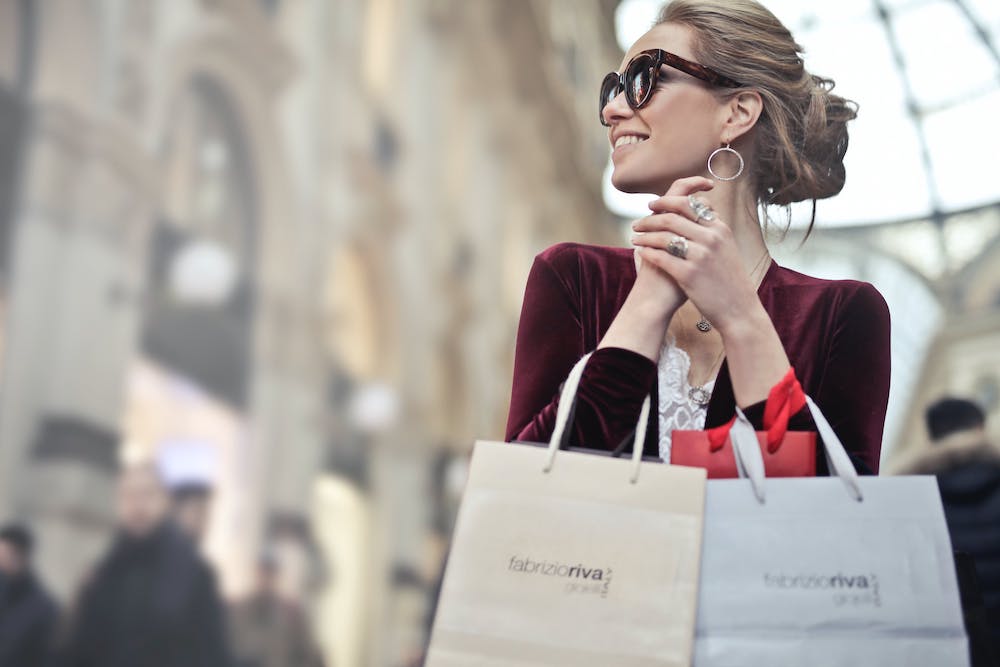 If you're still up for some musical fun, stay tuned for the Chopin festival that will start on June 29, 2021! In the famous Bois de Boulogne park in the 16th arrondissement, internationally-acclaimed pianists will perform the legendary Polish composer's iconic works for all the world to enjoy. Just imagine how lovely it'd be to listen to some of the most notable and most beautiful pieces played in a Parisian park! And as today's finest musicians serenade you with their talents, you can stroll around Bois de Boulogne and take in all the botanical bliss with the classical music! 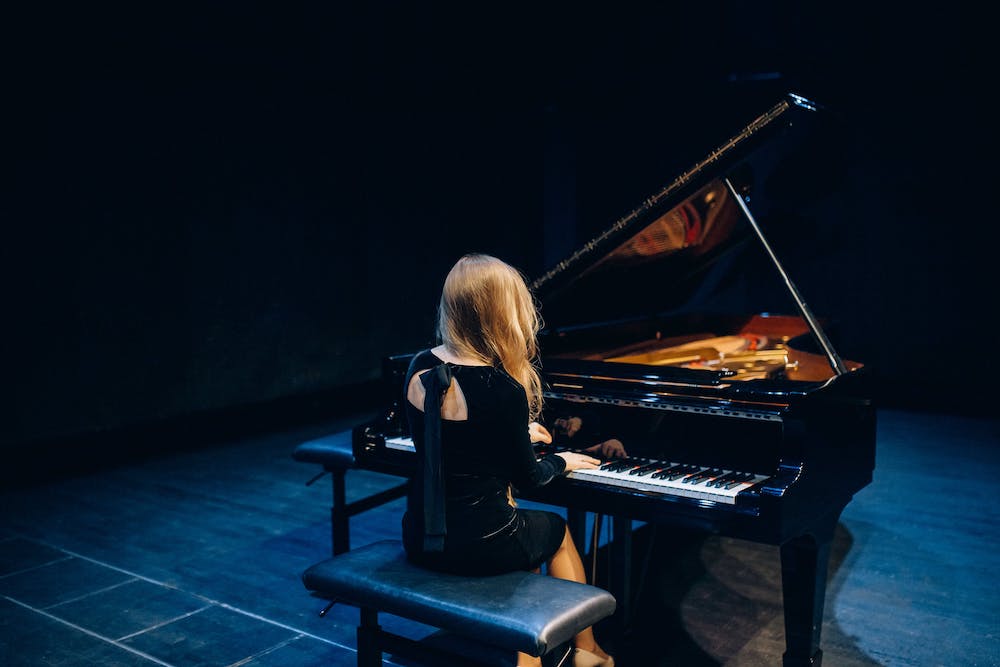 As Paris starts to reopen and get things back to normal, many events are already lined up for June 2021. From concerts to exhibitions to even full-blown festivals, it seems the French capital will be full of life again this coming month!

When you finally get to Paris again, make sure you get a luxury home as your accommodations here!