In an effort to save tourism in Europe, the European Commission has introduced the 'Digital Green Certificate.' Also referred to as the 'Digital Green Pass' or the 'Vaccine Passport,' this new electronic document aims to allow safe and open travel for people who've been vaccinated against Covid-19. 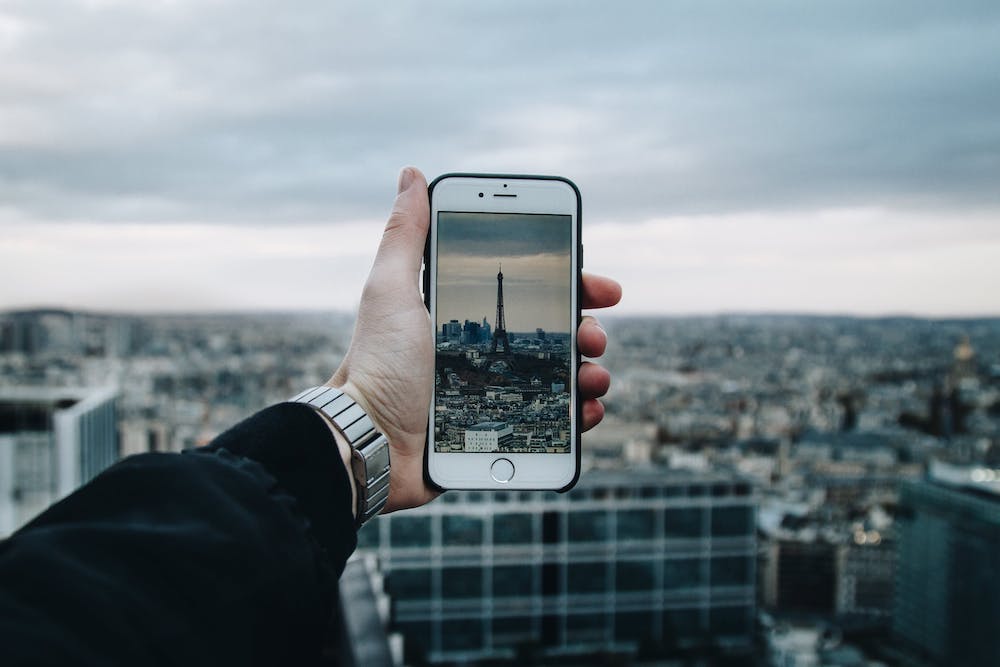 What Is A Digital Green Pass?

According to the European Commission, the Digital Green Certificate will serve as 'proof that a person has been vaccinated against COVID-19, received a negative test result or recovered from COVID-19.' It will also be free of charge. Do note that though it's also referred to as a 'vaccine passport,' it's in no way similar to your actual passport which you will still need to travel internationally. For those coming from outside the EU, you will also still need a Schengen Visa to any member-nation. The Digital Green Certificate does not serve as a replacement for the said visa.

What Does It Contain?

The Green Digital Certificate comes with its own QR code to ensure the security and authenticity of the individual document acquired by the traveler. Apart from the traveler's personal details, it will also list down various info on his/her current status. These include the specific vaccine the traveler has taken, how many doses he/she took, when and where he/she was vaccinated, and so on. For those who have simply tested negative of Covid-19, the certificate will show NAAT/RT-PCR test or rapid antigen test results he/she undertook. While for those who've recovered from the disease, the digital pass will display his/her medical certificate of recovery from the hospital of which he/she was treated. 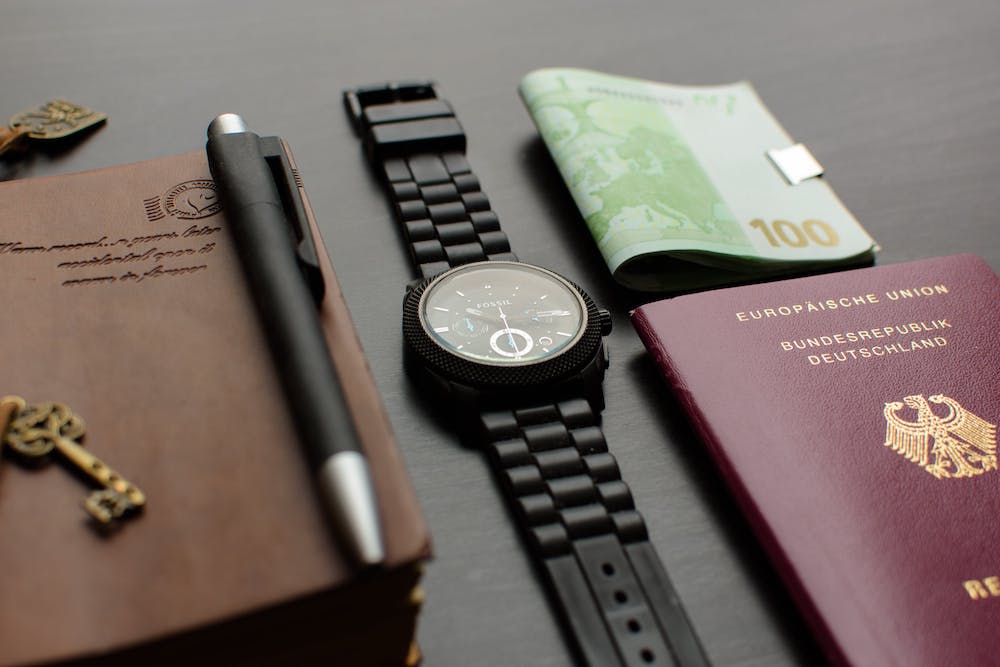 What About Paper Documents?

Though the use of a digital certificate aims to limit physical interaction among individuals in-transit, the Digital Green Certificate can still come in paper form. After all, not all travelers within and from outside of the EU are well-adept with modern technology. For those who prefer it, they can ask for a paper version of their respective certificates or print out their digital ones themselves. Both the digital and paper versions would be considered valid within the EU. Nevertheless, all EU member states are required to accept all forms of the Digital Green Certificate as solid and unmitigable proof of vaccination.

How About Those Who Aren’t Vaccinated Yet?

According to the Swedish digital news publisher The Local, the European Commission warns that the Digital Green Certificate must not allow discrimination among those who've been vaccinated and those who haven't. They stress that as long as the traveler is Covid-free—as proven by the other versions of the Digital Green Certificate—they are allowed entry to a European country regardless if they've been vaccinated or not. The same report also highlighted German Chancellor Angela Merkel's remarks about the new certificate system, saying 'As long as the number of those who have been vaccinated is still so much smaller than the number who are waiting for vaccination, the state should not treat the two groups differently.” 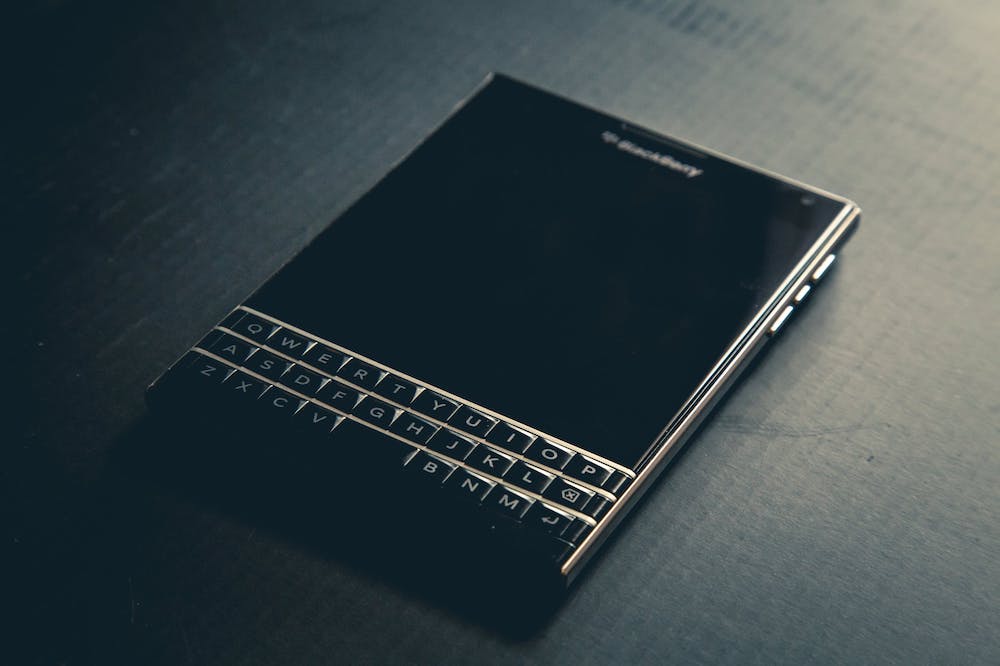 Other Measures Required by EU Countries

Another important note to remember is that the Digital Green Certificate only serves to grant travelers entry into the EU member states. What happens beyond the border is up to the states themselves. This means that despite the proof of vaccination, countries that require additional testing or even further quarantine upon entry have free reign to impose them. For example, in France, visitors are still required to self-quarantine upon entry for the recommended 7-14 days. This is particularly encouraged in Paris, the nation's capital, where a possible third lockdown, according to France24, might happen.

Will Airlines Be Affected by This?

Though no specific airlines were mentioned by the European Commission, there are some that are adopting this sort of system into their own business operations. City A.M. ​reports that various airlines, such as the UK's British Airways and Ireland's Ryanair, are planning to introduce their own similar vaccine passports. Those who have been vaccinated or test negative in their Covid-19 tests can input such information into their own profiles in the airlines' respective apps. “I think people who’ve been vaccinated should be able to travel without restriction. Those who have not been vaccinated should be able to travel with a negative test result”, shared Sean Doyle, chief executive of British Airways. 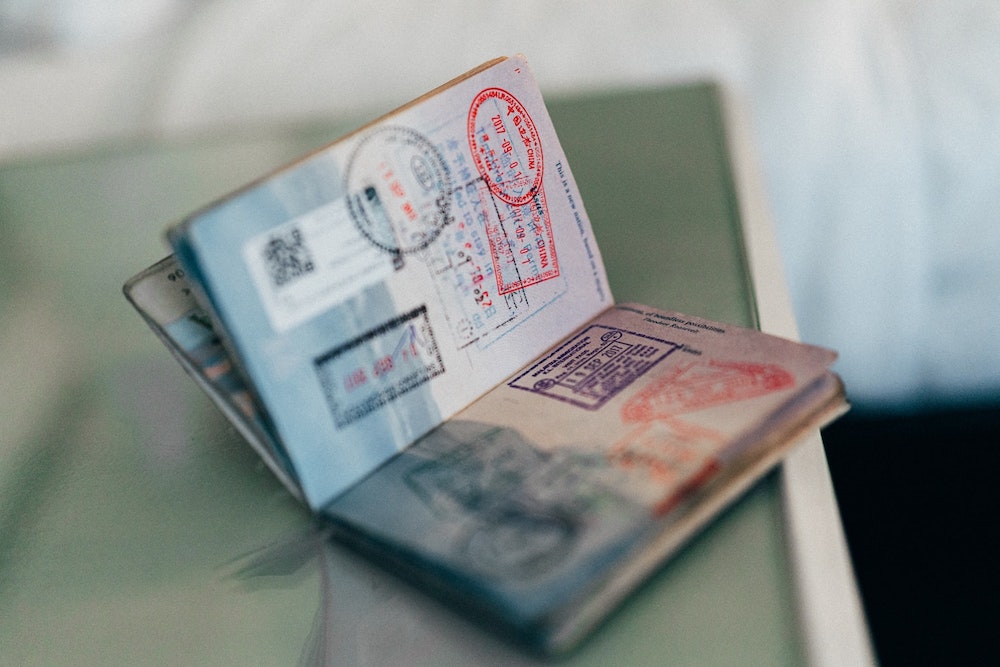 What About The US?

Meanwhile, in the United States, USA Today reported that various airlines and business groups are asking the Biden Administration to establish the country's own credentials system, albeit temporarily, that can allow vaccinated and those who've tested negative to travel freely domestically and internationally. In a letter sent to White House coronavirus-response coordinator Jeff Zients, the airline groups stressed that “It is crucial to establish uniform guidance. The U.S. must be a leader in this development.' Despite that, they also relayed that the US government should not require vaccination for travel. As of this writing, the White House has yet to respond.

This new Digital Green Certificate plan by the EU comes after various countries have started vaccinating their residents to lessen the spread of Covid-19. The Financial Times reports that the number of deaths and hospital admissions in the US is declining since vaccination has started in the country. However, the same could not be said about the number of cases. Meanwhile, in Israel, Haaretz reports reports that around 39% of the population has been vaccinated. As a result, the country looks to establish its own 'green pass' system to encourage tourism in the country again. 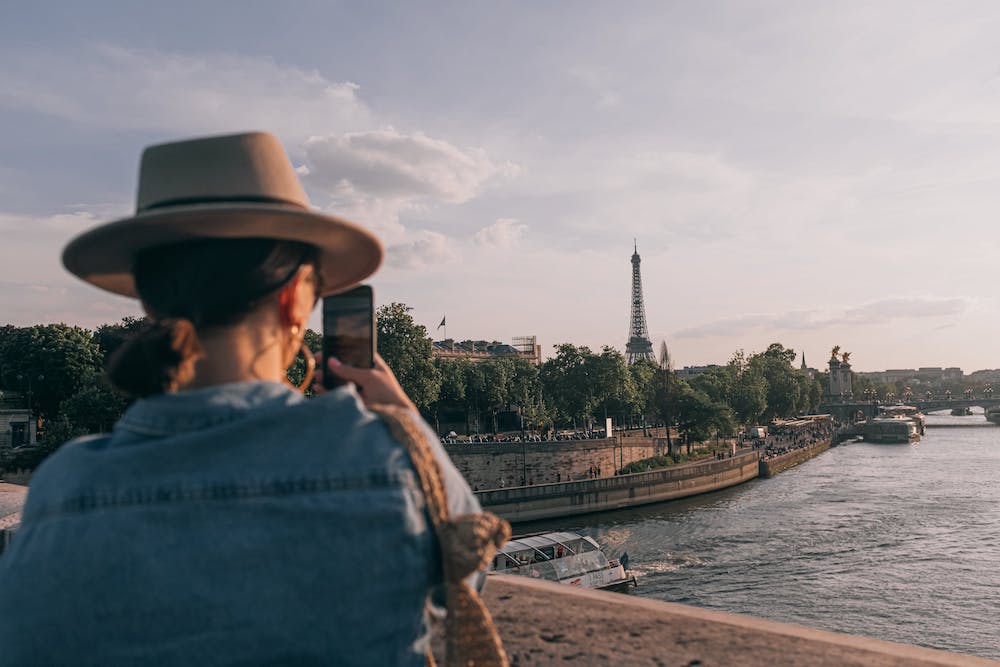 Only time will tell whether this new 'Digital Green Certificate' by the European Commission will work in the EU's favor. For now, it looks to be one big step to getting things back to normal even while the global pandemic still looms large!