All About Antwerp's Crime Rate

Belgium has always felt like a peaceful country, hasn't it? It's not like other neighboring nations wherein so many things happen that they often get into world headlines. Here in Belgium, for the most part, at least, it's relatively peaceful. This isn't to say, however, that it's any more or less safe here. Though there are cities wherein crime isn't as rampant that you're almost tempted to believe that nothing can go wrong there. One such is Antwerp. The central artistic hub of Belgium, the crime rates here further prove that Belgium really isn't as hectic as other countries. 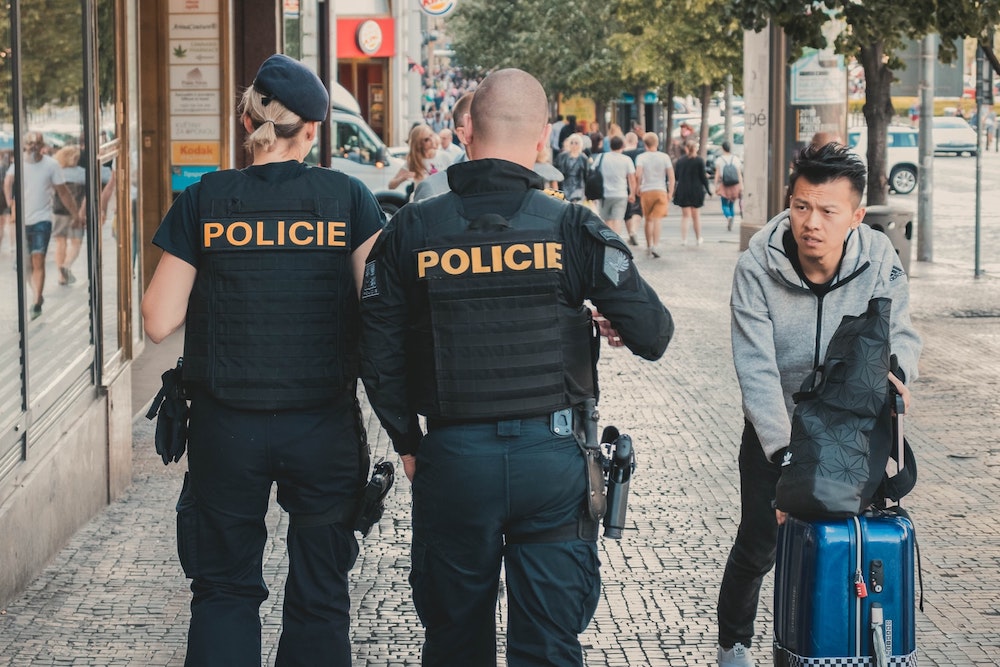 The General Crime Rate of Antwerp

As of this writing, Antwerp's general crime rate stands at 39.91%. It's considered very low on the scale, making the safety largely safe and peaceful overall. At least, when you compare that to the capital city, Brussels, which has a moderately high general crime rate of 54.80%, Antwerp almost feels like a utopia! Even the city's rate of increasing crimes over the past few years is only 57.83%. Moderately high, yes, but not as high as those in other cities! Isn't it quite nice to see that the artistic hub of Belgium isn't as crime-infested as other places in the country?

With that said, crimes are still committed here in Antwerp and they still post as a concern among the residents here. For now, drug dealing stands as the highest-rated crime in the city at 54.34%. It's even higher than Antwerp's actual general crime rate! And again, another Belgian city joins the list of European cities where drugs are a serious problem. After that, vandalism & theft both follow suit as the second-highest-rated crimes in Antwerp. They have a combined rate of 45.52%. As the city rises in popularity among tourists, thieves will only continue to increase here. 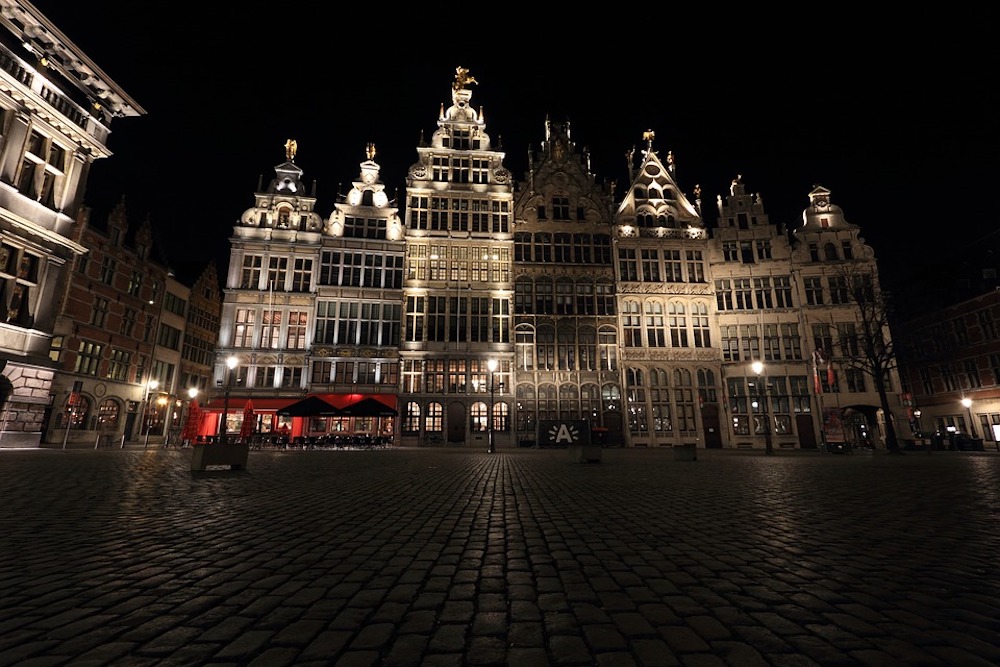 Other Crimes To Watch Out For in Antwerp

At the third-highest spot among the highest-rated crimes in Antwerp is car theft. It currently has a rating of 43.56%. Though it's considered only moderate on the scale, this still poses a major concern among car owners in the city. Those with their own vehicles would do well in choosing their parking spaces wisely. Meanwhile, robbery and mugging have a combined rate of 36.45%. The bad news is this is one of the more violent among the highest-rated crimes in Antwerp. But the good news? The rate is considered very low on the scale.

The Safety Rate of Walking in Antwerp

Now, is it actually safe to walk around in Antwerp? The answer is yes, it is! Currently, the safety rate of walking throughout the many districts in Antwerp is 83.07%, which is considered very high. You can take a stroll anywhere and everywhere and there's still a low risk that you'll get into trouble. At night, however, the safety rate drops to 54.67%. This means that, if you want to explore the city after dark, you're better off doing so with company. Or, for as much as possible, just stay within the crowded areas where it's lighted.

What about the most dangerous areas in Antwerp? Which are they or do they even exist at all? Leguit is one since it's the red-light district of the city. Because of the nature of the business in this area, there are a lot of seedy individuals doing all sorts of unspeakable acts here. If you're here with your kids, you're better off avoiding this part of the city. The area around the Central Station can also invite some sketchy people as well, most especially after dark. If you still have to go somewhere at night, instead of taking public transport and passing by this place, use a transportation app to book yourself a ride instead! 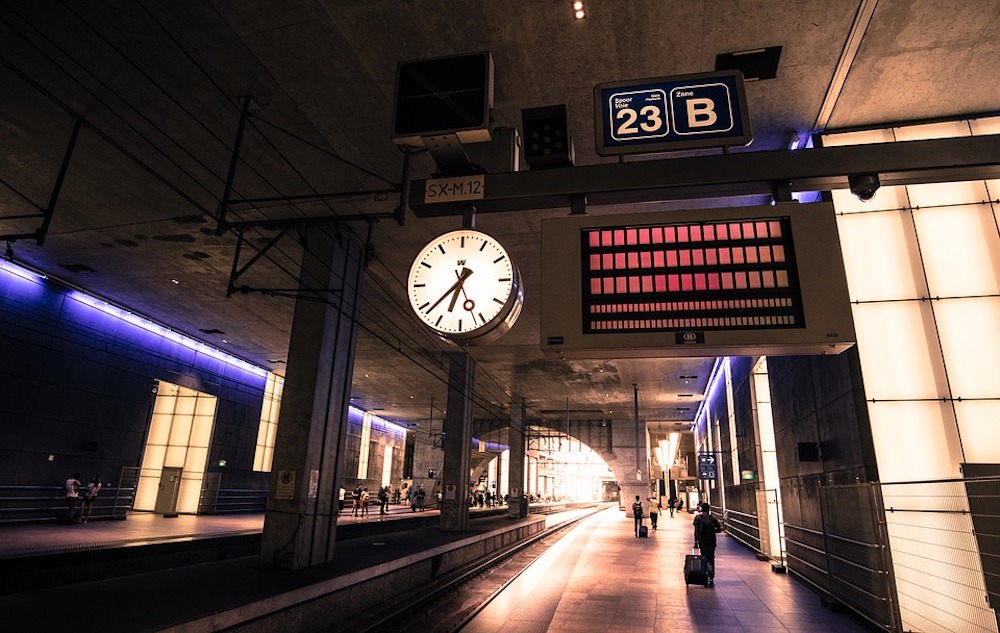 If you're heading to Antwerp soon, be it for vacation, for work, or you're relocating here, know that you don't have to worry when it comes to danger. The city has one of the lowest crime rates in all of Belgium! Possibly even in all of Europe too!