What is the Crime Rate in Brussels?

It's easy to think that any European city is safe, right? Since most countries in this continent are more or less developed and considered as first-world countries, you'd think that their capital cities would be utopias in away. However, that's not exactly the case. Unfortunately, even the best and most beloved cities in this region aren't the safest. One might even argue that they're some of the most dangerous, at least compared to other more rural towns where there are fewer people, hence, fewer crimes. Take Brussels, for example. Once you've figured out its crime rate, only then you regard it as safe or not. 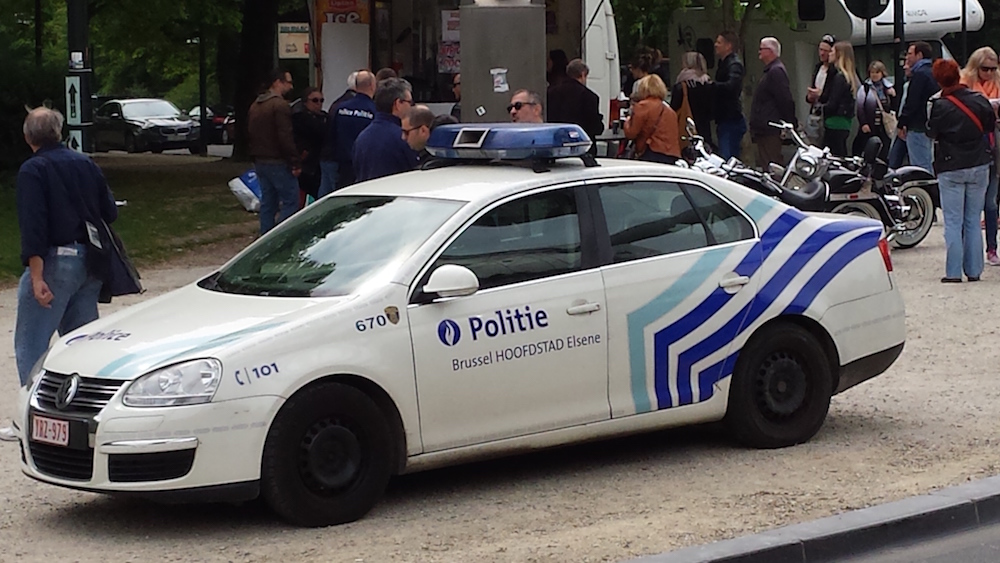 According to Numbeo, Brussels currently has a moderate crime rate of 55.66%. It's right smack in the middle of the scale, making the Belgian capital city, not exactly a dystopia, but one that you'll still need to stay alert in. Compared to its sister cities in neighboring countries, Brussels hasn't that much of a spike in crime and violence, which is more or less a relief for the residents here. However, the rate of increasing crimes in the city is at 64.22%, higher than a good many other cities. It further goes to show that this capital is not the safest in the world.

Highest-Rated Crimes in the Belgian Capital

It will help to further gauge the commonality of crime her in Brussels if you knew the rates of the most commonly committed offenses here. As of the moment, vandalism & theft have the highest rate with 64.88%. It's a total shame too, as Brussels is known to be one of the most beautiful cities in the world. But beyond the classic facade you're used to seeing in movies, postcards, and more, there are areas vandalized here. Caf theft comes in second at 56.52%. Pretty moderate, but still a cause for concern for car-owners in the Belgian capital. 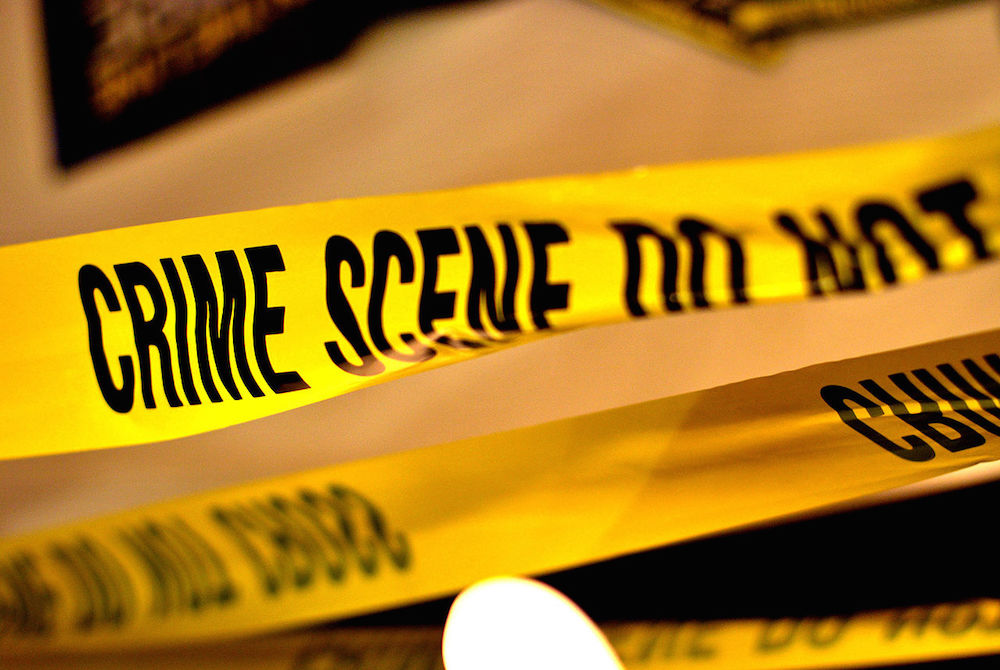 Crimes to Watch Out For in Brussels

Drug-dealing comes in third at 55.06%. Unfortunately, Europe, in general, has garnered quite an undesirable reputation as a haven for drug-dealing. Though most cases are rather high profile, you might still see a few deviants dealing in the streets. Being insulted is also quite common in Brussels, with a rate of 53.71%. Although what's more dangerous is the possibility of getting mugged or robbed on the street, which is all too common in tourist-heavy cities like Brussels. This crime has a current rate of 52.38, which is pretty moderate in general standards. This only goes to show the importance of staying vigilant here.

Walking Around in Brussels

Despite all of that, is it still safe to walk around in Brussels? The answer is yes and no. During the day, it's 67.46% safe to take a stroll outside and see the city. It's notably one of the highest safety rates compared to many cities, even those in neighboring countries. However, come nightfall, this safety rate drops rather drastically to 37.66%. This is considered low, making it relatively dangerous to be outside at night, particularly in more urban and sketchy areas. As much as you can, you need to be with people when you go out here in Brussels at night. 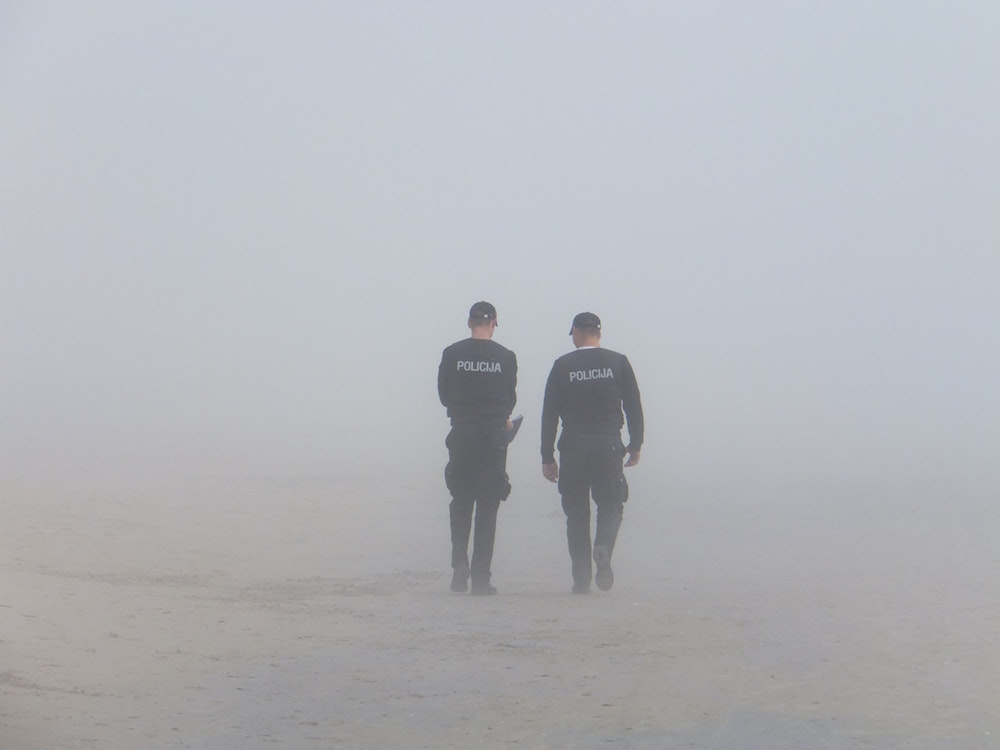 Overall, Brussels is undeniably a beautiful city to begin with. But that doesn't mean it's free of certain areas that you're better off avoiding. Gare du Midi, for instance, might be a district in the Belgian capital that many have told you that you should go visit but only do so during the day. Because at night, tourists who remain here become targets for pickpockets. The city's red-light district is also an area you wouldn't want to be in at night. Beyond the sketchy on-going in such a place, people here tend to get aggressive. You'll likely fall into a fight if you're not careful around here.

Tips to Avoid Crimes in Brussels

There are many ways you can avoid falling victim to crime whilst in Brussels. For one thing, while you're on public transport here, keep your bags as close to you as possible. Whether you brought a small purse with just your cash or a big backpack for a whole day of exploring, keep them closed and close to you at all times. If you're one to go out and indulge at night, try to avoid being intoxicated as much as possible. Belgians here are generally nice but you never know when one would take the opportunity to take advantage of you. 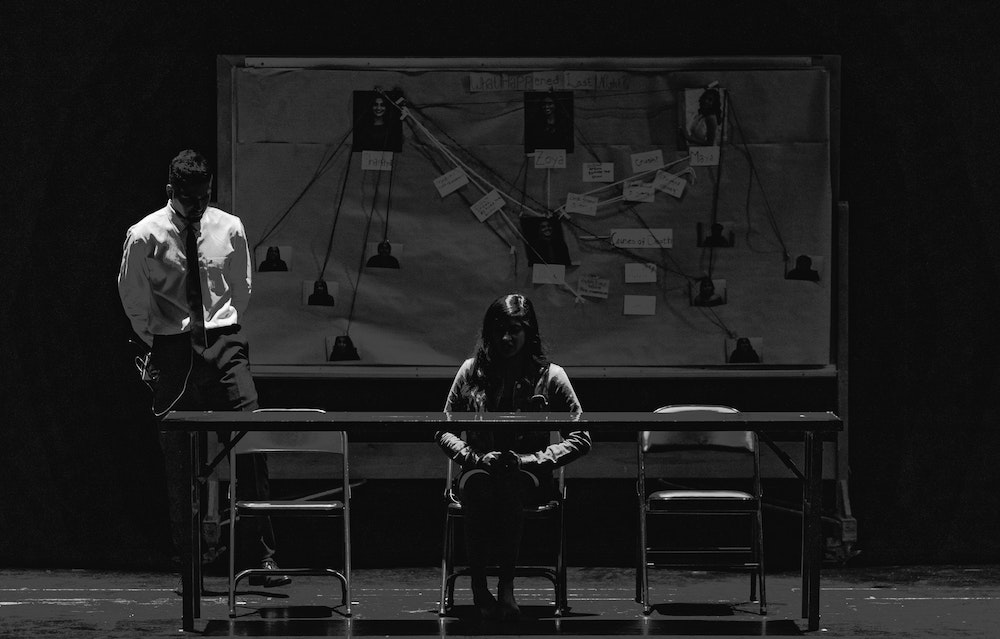 Brussels may be a beautiful capital city, one definitely worth exploring, but it's not exactly the safest either. never let your guard down when you're here. You can still enjoy the city without getting yourself into trouble!


Fortunately, you can opt for a luxurious Brussels home for your accommodation here. They're usually located in the safer parts of the city.