Belgium is a country that's slowly rising in the ranks. Before long, it won't be a surprise to see it up there with the likes of France. Italy, the UK, and Germany. But in terms of its major cities, though the capital city of Brussels is undoubtedly the most popular one, other cities are following in suit. Case in point: Antwerp! Over the years, Antwerp has become the central hub for business, art, and fashion, particularly the latter two. What is it about this place that makes people so creative? You might find the answer among its handful of neighborhoods. 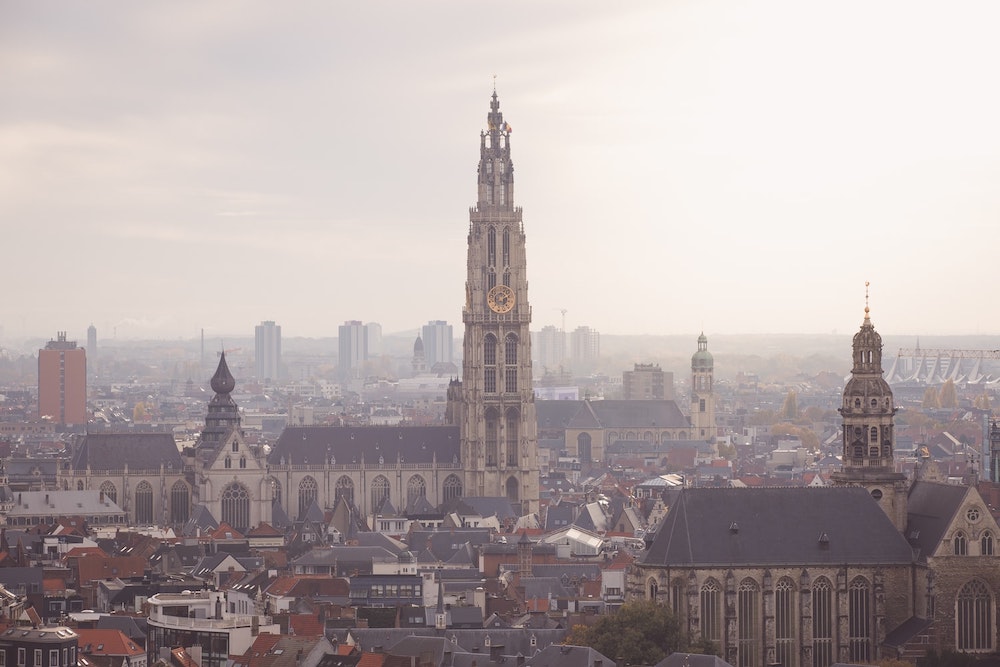 While New York has Brooklyn and Paris has the LLatin Quarter, Antwerp has Borgerhout. Though it's regarded by many as one of the sketchier areas in the city, the place is the center of bohemian in Antwerp. It helps that immigrant communities have settled down here, allowing for multiple cultures to flourish and blend together. Creativity reigns supreme, not only through the galleries and museums in the place but that just about every other hotspot can turn into an exhibition space or performance venue for a lot of artists. Nightlife is also lively and electric here, a result of the youthful energy of Borgerhout 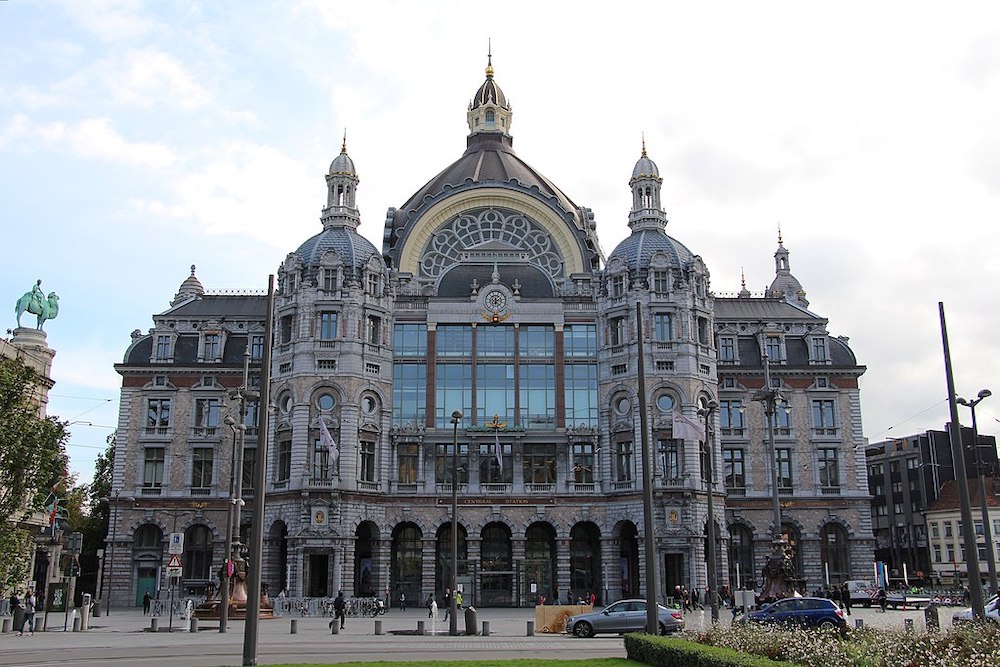 There's one in Amsterdam, there's one in San Francisco, so of course, there'd be one in Antwerp! Chinatown in Antwerp is just like any other major city in the world. it's a whole series of eateries, antique shops, convenience stores, and the like that vibrate with Asian influences and proudly showing off Eastern cultures. Of course, out of all the Lholidays in Belgium, Chinese New Year turns this busy district into one huge party. It's only then that both locals and tourists alike really get to see what's so unique and special about this place. 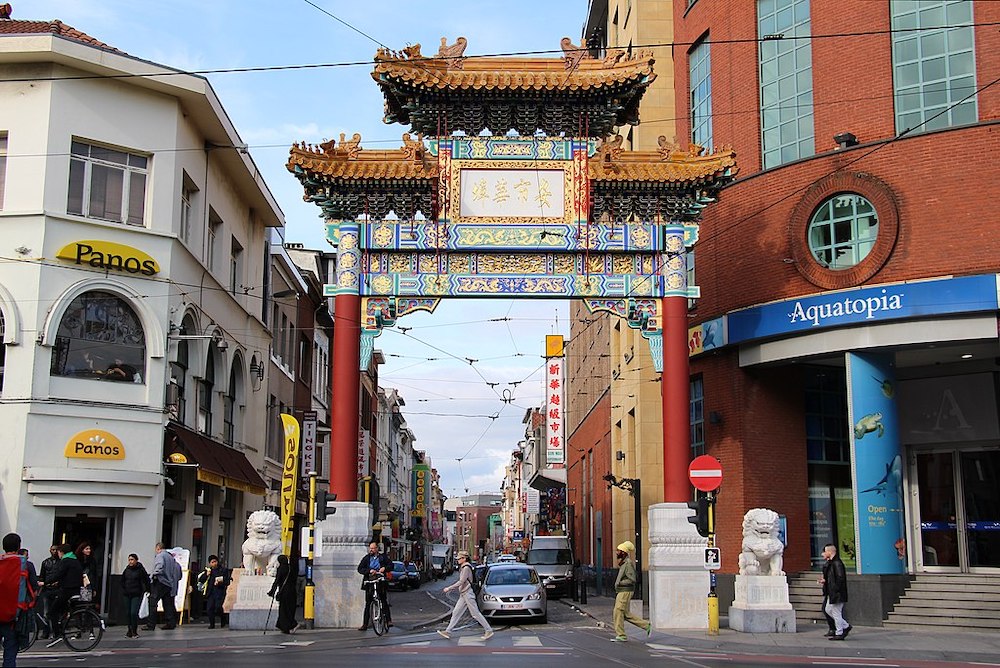 Don't think that just because Antwerp is on its way to becoming a major city in Belgium that it means you won't ever get to relax here. On the contrary, there's still the Deurne neighborhood. The closest Antwerp has to a suburb, it's a residential area through and through. Think simple homes where you can raise your children within a tight-knit and peaceful community. Or luxury apartments perfect for you singletons or newlyweds to start your new lives here in the city. While the rest of the city bursts with creative energy and a lot of hustle and bustle, Deurne is a great escape from it all! 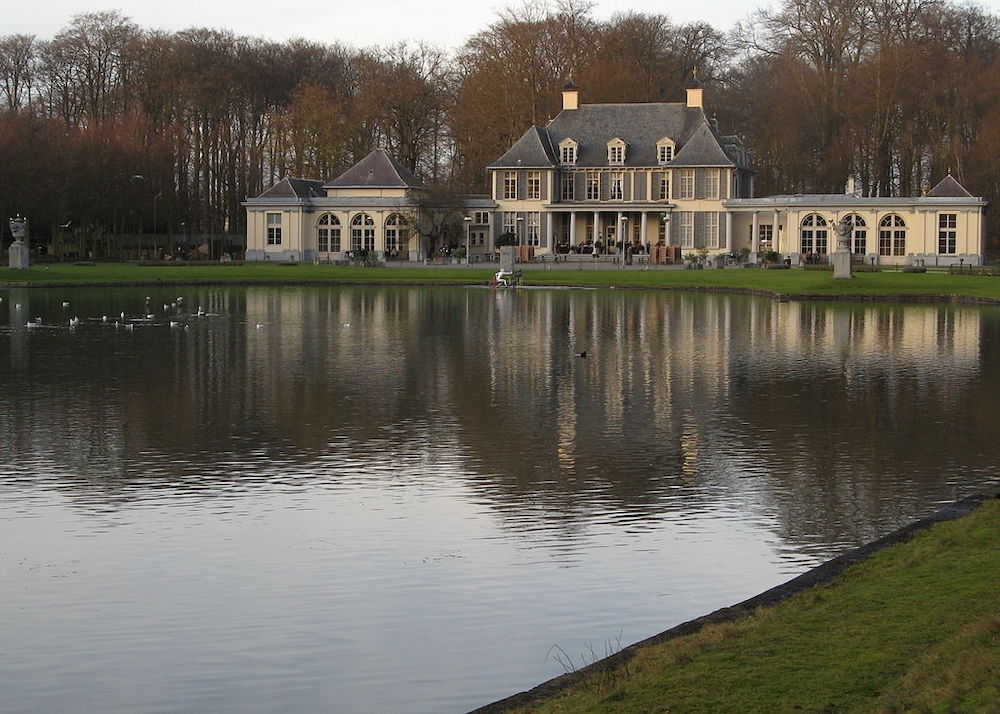 If you thought that Antwerp would be like Brussels in that it's all about preserving the old, you have another thing coming! The very industrial district of Het Eilandje further proves this otherwise too! Dominated by modern architecture and a strong workforce, It's also said to be the most gentrified area of the city, having started as a maritime wasteland. Nowadays, it's a highly commercialized area full of upscale restaurants, adorable cafes, hipster bars, swinging nightclubs, and more. Don't let its severely industrial appeal fool you! You can still have loads of fun in Het Eilandje if you like! 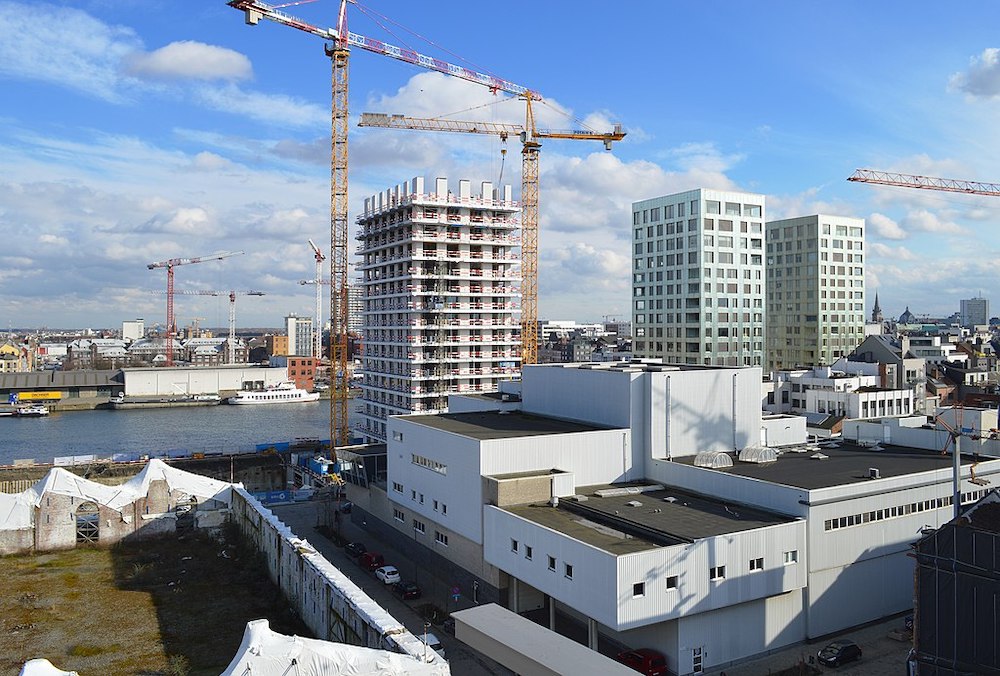 Art galleries, high fashion stores, stunning museums, and swanky restaurants. These are just some of what you'll see in Het Zuid. And based on these, it's safe to say that this district is, undoubtedly, the trendiest in the city. You're more likely to see socialites going to exhibit openings at night here, clinging together their champagne glasses and catching up on old times. The fashion stores would also include both established brands and local designers, helping elevate the fashion scene in the city that has already gained traction worldwide. As for the restaurants? Haute cuisine at its finest! 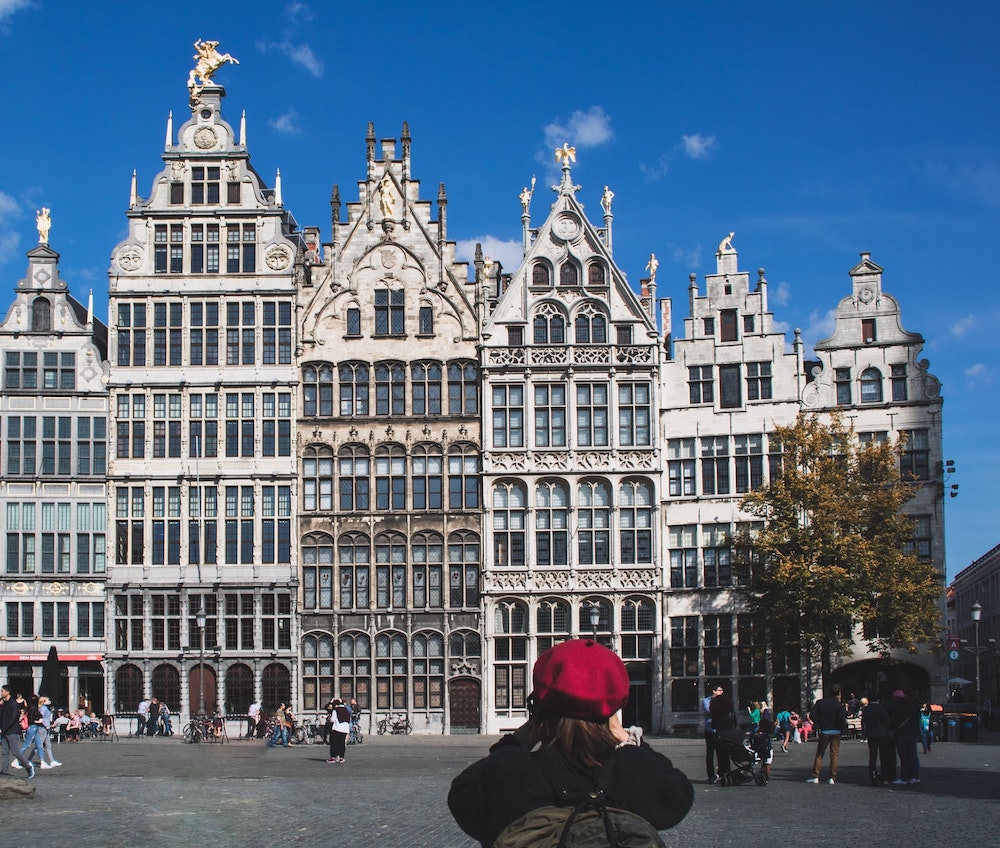 Similar to Borgerhout, Sint-Andries hasn't had the best reputation of all time in Antwerp. Previously, the area used to be one of the poorer areas in the city, home to a lot of deviants as well as people who weren't so well off. And while things Sint-Andries still far from the most prosperous part of Antwerp, it has changed for the better. Instead of dark alleys and sketchy warehouses, you're more likely to find vintage shops, charming cafes, and chill bars here. It's become gentrified almost to a fault, now colorful and a lot more inviting with a rather hipster twist to it. 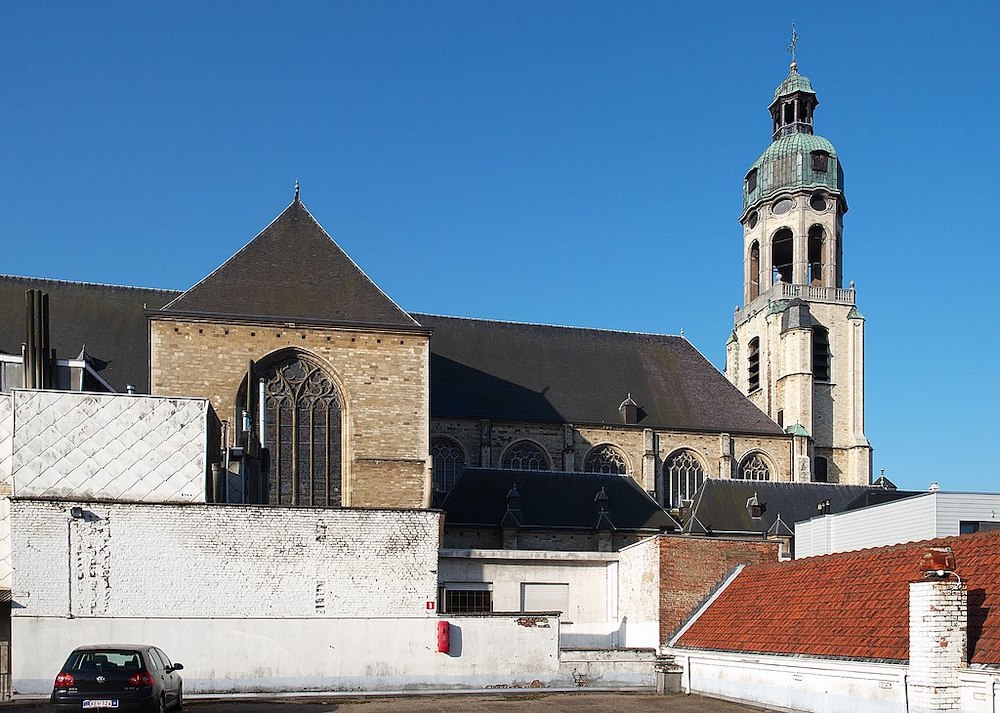 'Pretty.' If there's one word you can use to best describe the Zurenborg district in Antwerp, it's pretty! Think Gothic and Georgian houses all lined-up perfectly—some showcasing symmetry while others going for asymmetry—on each and every block. Street art plastered on classical architecture, representing the flourish of creativity in the city. And at nightfall, the whole area sparkles because of the fairy lights hung on each and every corner. Sp beguiling both during the day and at night, you won't know where to look! Fortunately, the area is also a fun place with so much to see, to do, and to eat! 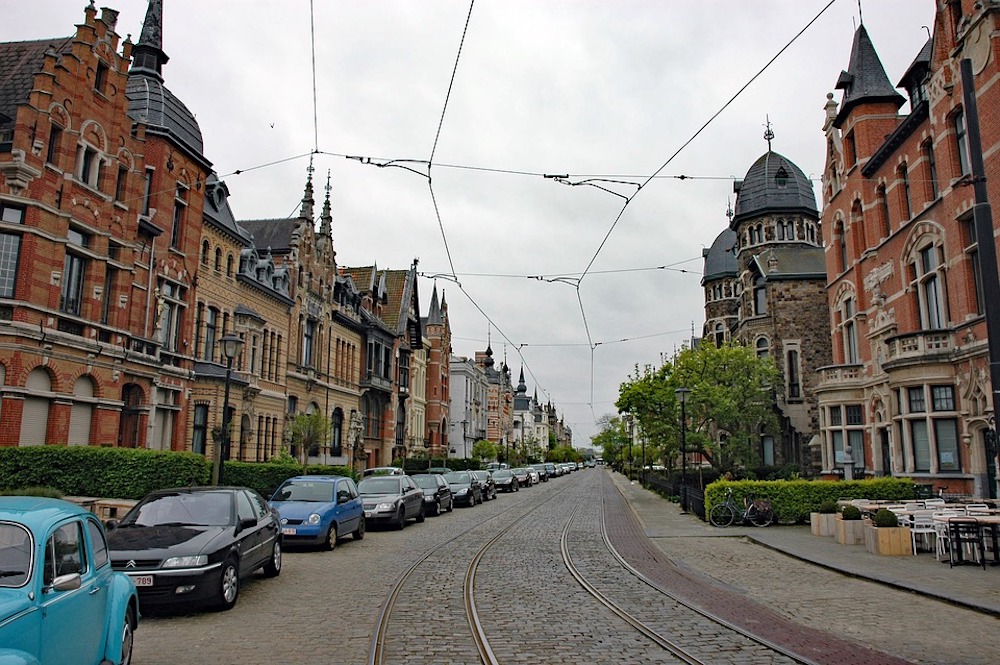 Before long, the Belgian city of Antwerp will be on everyone's lips! The city ha already made its mark in the worlds of art and fashion, but in terms of world travel, it's sure to be the next best city and will definitely catch up to the most popular ones in the world!