The Finest Jewelry Brands From Spain

Spain isn't exactly known for its fine jewelry, is it? The world's most famous brands come from France, the UK, and the US. You rarely hear of Spanish jewelers as prominent as those in the aforementioned countries. And it's a shame too because Spain has some of the finest that you probably haven't heard of. Sure, they're not worn on the red carpet by A-list celebrities. Nor are that mainstays in fashion magazines and on social media. However, their exquisite pieces speak for themselves. You won't find jewelry as beautiful as theirs. most especially those from these notable brands. 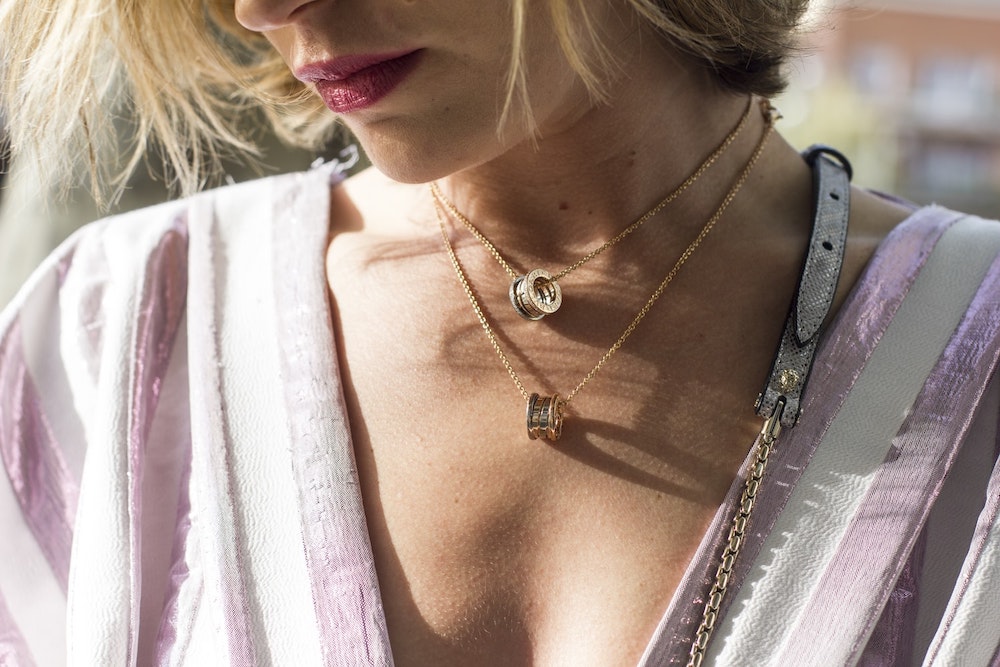 In one of Spain's Balearic Islands, Majorca, one of the country's oldest jewelry brands, Majorica, continues to provide fine pieces for its many elite clients. The label was established in 1890 and over the years, has built up quite a name for itself. Their piece de resistance is the pearl, shimmering in their spherical sophistication. The most noteworthy part about them is that they're not natural pearls that came from the sea. Their pearls are mostly man-made, crafted by the finest artisans in the region. It's through such exquisite craftsmanship that the brand is now carried by luxury retailers from the US and the UK. 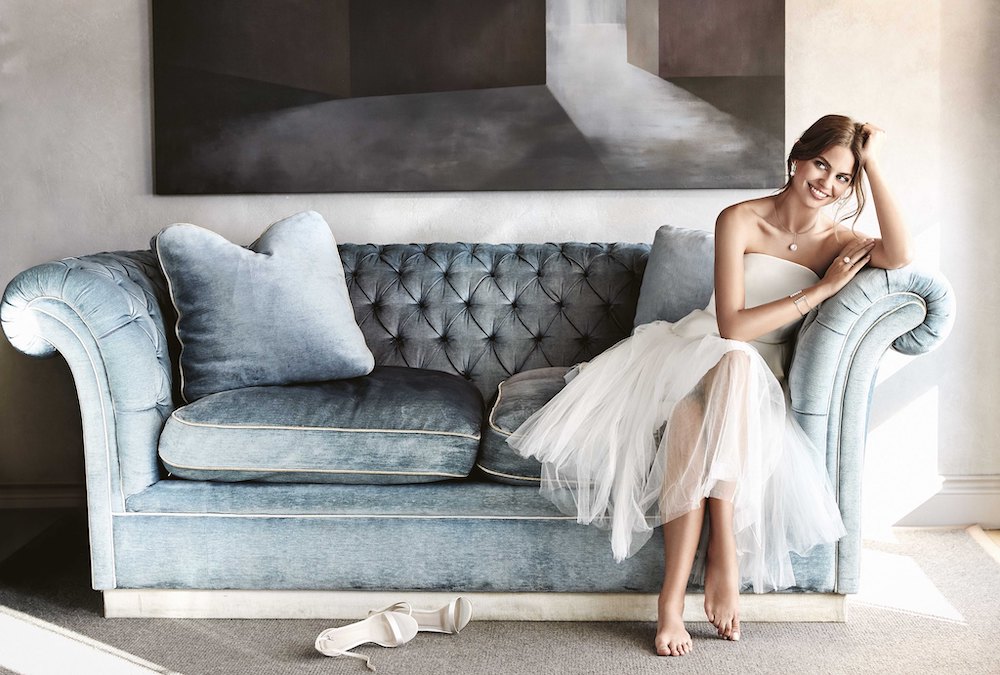 Just like Majorica, the Catalonian-based jeweler Tous has also stood the test of time. Established in 1920, it eventually became one of the most popular jewelry brands in the country. In fact, throughout the 20th century, it often competed against American jewelry brand Tiffany & Co., mainly because both are known for their shimmering pieces. Tous, however, arguably has the upper hand when it comes to beautifully hued gems. Their accessories glimmered in jewel tones of deep red, ocean blue, lush green, and many others. Their statement pieces became widely used in publications like Vogue Spain and Elle España. 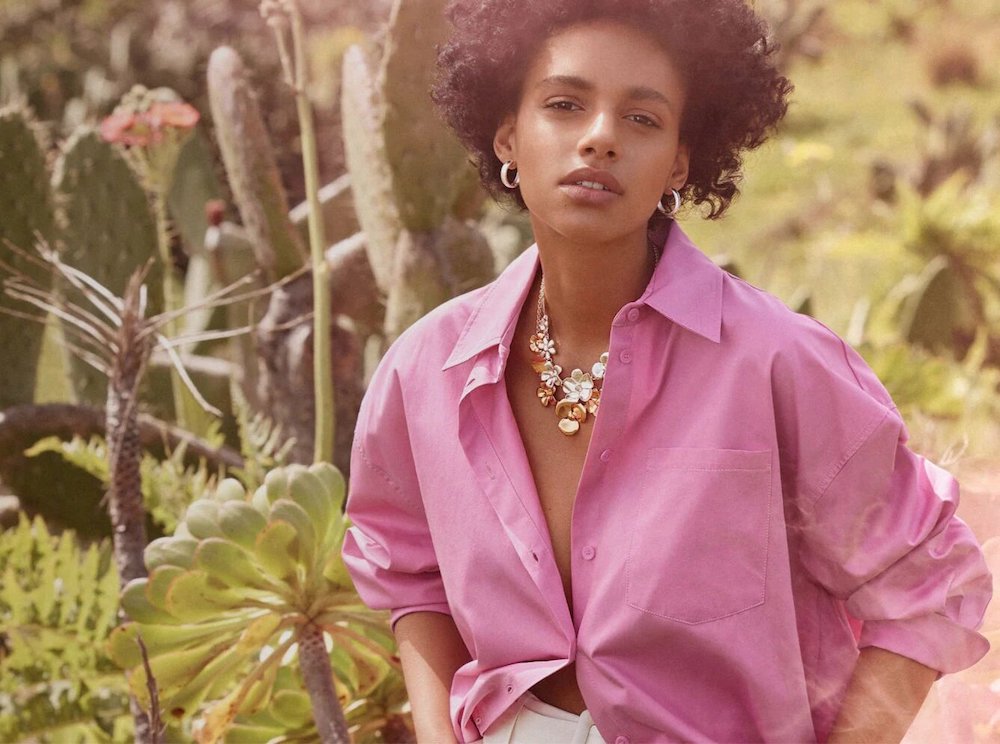 Most jewelry brands from France and the US, most especially the most famous ones, rely on classic styles and traditional aesthetics. But not Gaviria Jewelry! Paula Gaviria, a Colombian-born jewelry designer who has set up her own brand in Barcelona, goes for trendy styles that fit today's standards. Think pearl necklaces with pin-up charms in the images of a pineapple, yin & yang, and the like. Or golden rings that bear astrological signs and mythological imagery. Quirky, fun, and unique are what best describe Gaviria's works. They stray from the classic and the conventional and exhibit unorthodox but similarly charming styles. 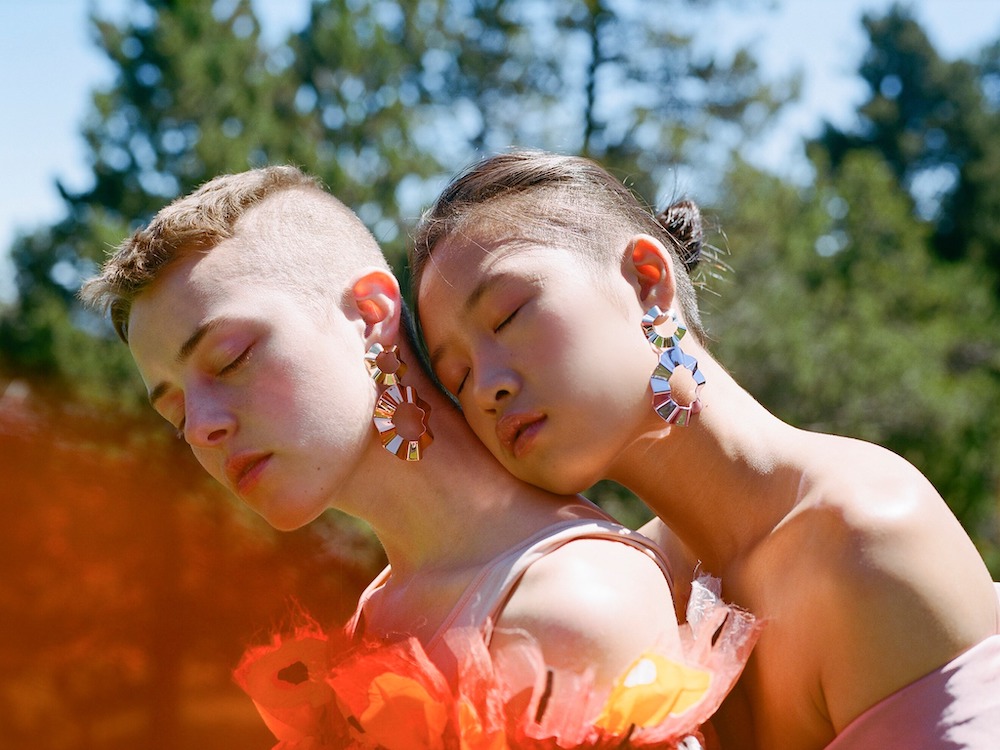 Speaking of unconventional, the relatively new Spanish jewelry brand, Sansoeurs, gives off the vibe as well. But unlike Gaviria Jewelry, Sansoeurs twists and turns classic styles to come up with sculptural and slightly avant-garde pieces. A diamond ring, for instance, has been deconstructed and reshaped to look sleeker and provide an illusion of golden thread spiraling around the finger. Meanwhile, teardrop diamonds aren't perfectly set on rings, earrings, and the like. But rather, they're slightly slanted and angled in a weird way to create a more fascinating look. These are the types of unexpected designs you'll find from Sansoeurs! 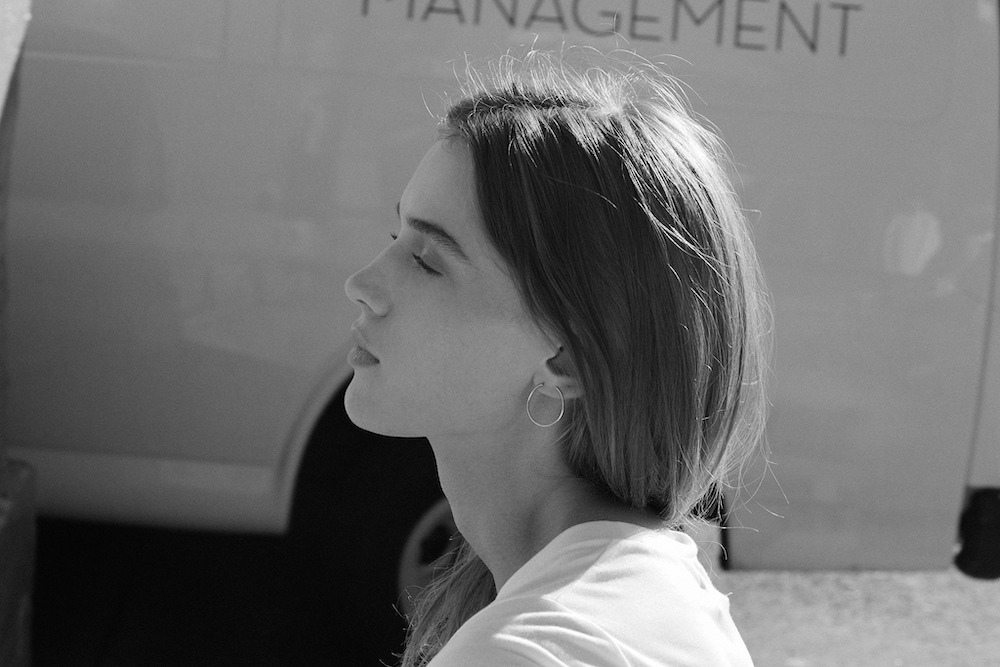 UNO de 50 is a jewelry brand whose pieces display a unique quality. At first glance, they may seem flashy and ostentatious, as if they're only to be worn on the red carpet or displayed in exhibitions. But upon closer inspection, one gets to see their exceptionally sleek designs. subtle use of stones, and the like. With UNO de 50, you're never too sure if their accessories look garishly opulent or tastefully subdued. What you can be sure of, however, is that their designs reek of modernity and contemporary class. No wonder so many young customers love the brand!

With over 1.2 million Instagram followers, it's no wonder PD PAOLA has become one of the most popular jewelry brands from Spain. However, the label's success isn't based on their strong social media following alone! It's their modern designs, elegant aesthetic, and youthful style that has customers wanting more. Think shimmering necklaces with padlock pendants, spikey rings with all sorts of colorful stones, and, of course, plenty of zodiac charms. It's the latter that really has the younger crowd liking post after post on Instagram. This brand has tapped onto the generation's astrological craze and has built its brand around it! 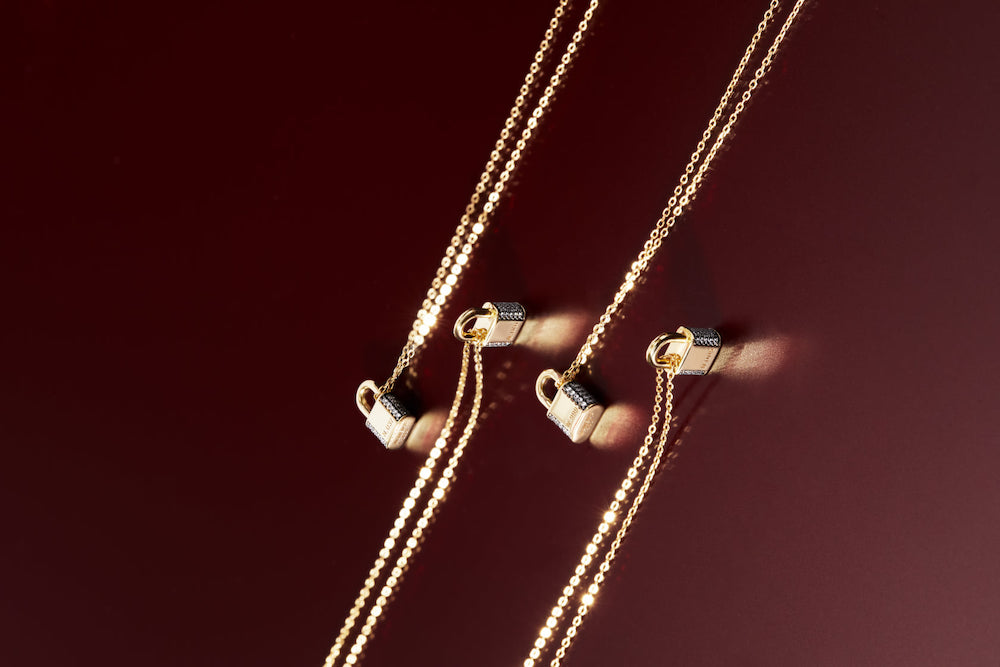 If you want to look like a princess, look no further than Suma Cruz! The jewelry designer, who started out making bridal headpieces and other hair accessories, has become known for dainty touch in jewelry. She often gets inspired by flora and fauna, crafting fairytale-like pieces that any bride (or just about any girly girl) would love to have. But don't think that this rather traditional approach is boring! For one thing, her choice of animal-inspired pieces isn't limited to the prettiest of creatures. In Suma Cruz's hands, even something as creepy as a spider can look so chic as a shimmering ring! 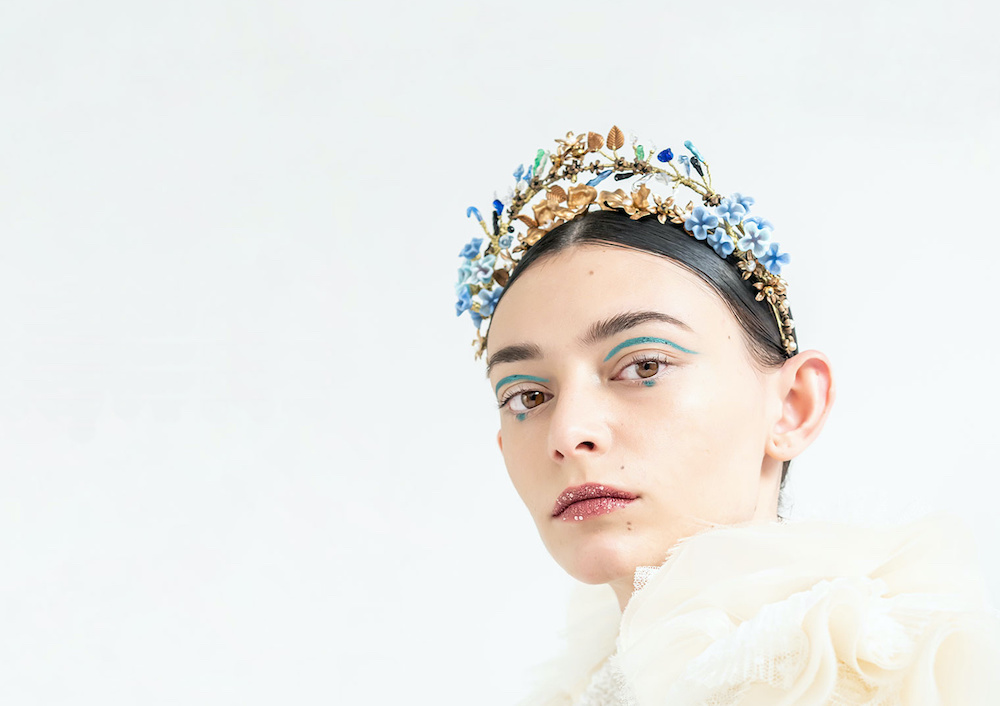 Who sats fine jewelry only has to be worn on special occasions? Spanish jewelry brand Urban Fawn begs to differ! This modern label specializes in nature-inspired pieces that one can wear every day. As well as stylish classics that can complete any look! For example, a golden chain necklace seems ordinary on its own, but when it comes in a set paired with oval earrings, the whole look is given a more luxurious upgrade. Add to that the baby pearl accessories that the brand has become known for. In its natural elegance, it has elevated the label to new heights! 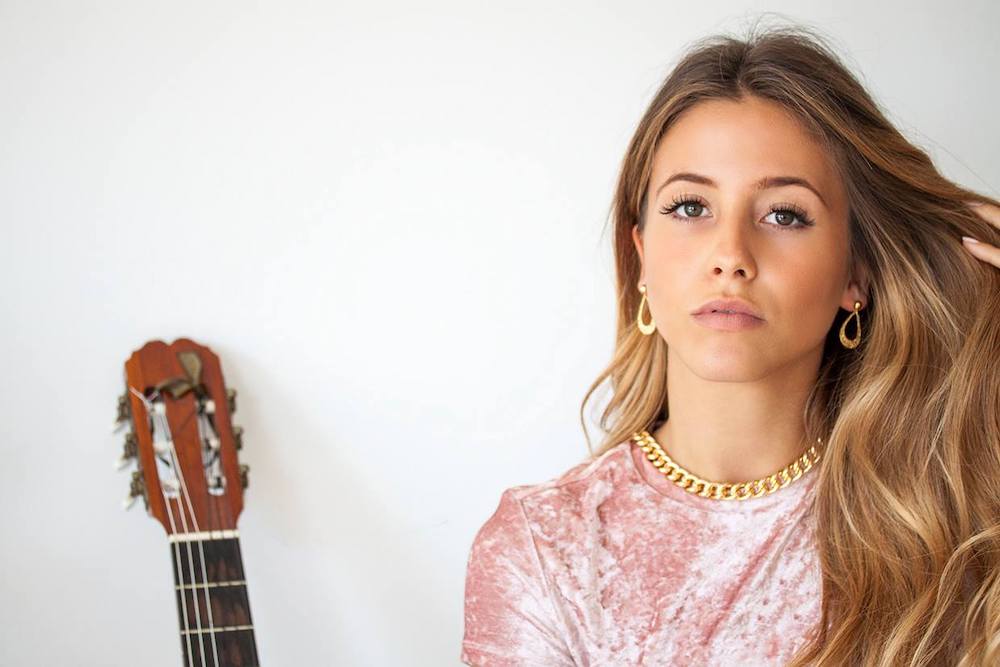 Don't underestimate the Spanish when it comes to fine jewelry. Even though they're not the most popular labels in the world, jewelers from this Mediterranean country know a thing or two about piling on the sparkle in an elegant and modern way!

Make sure to keep your own jewelry safe by protecting it securely in your Spanish luxury home!